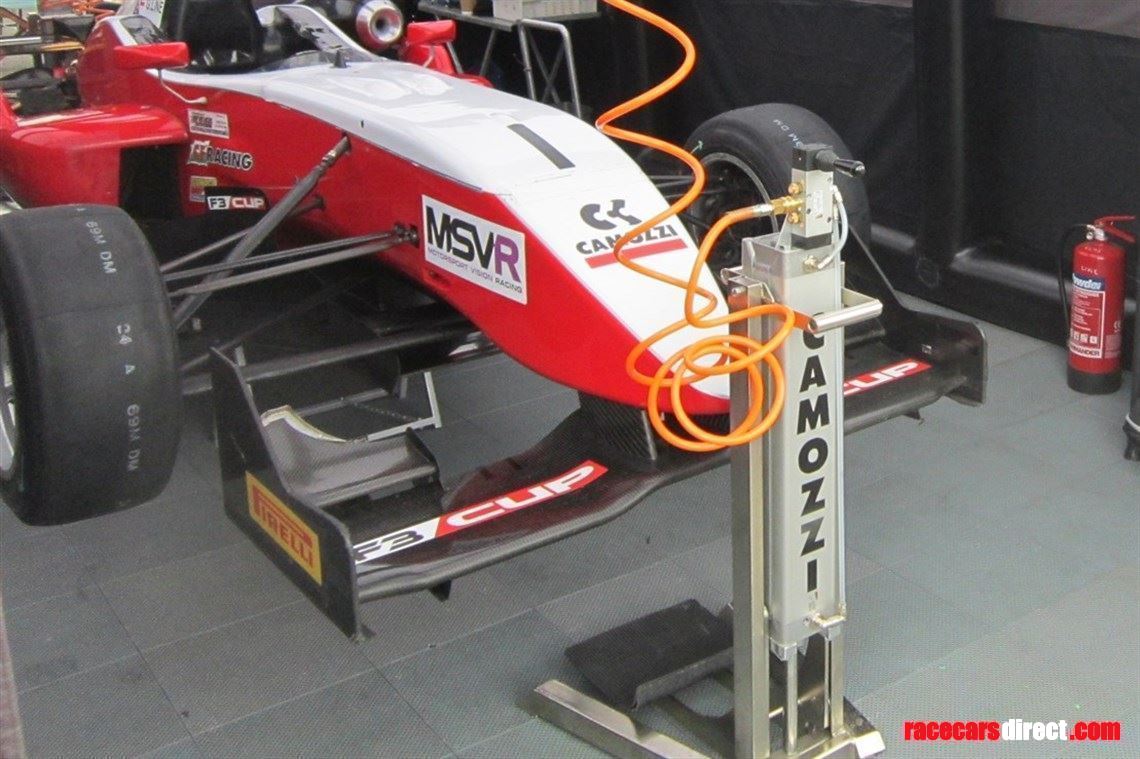 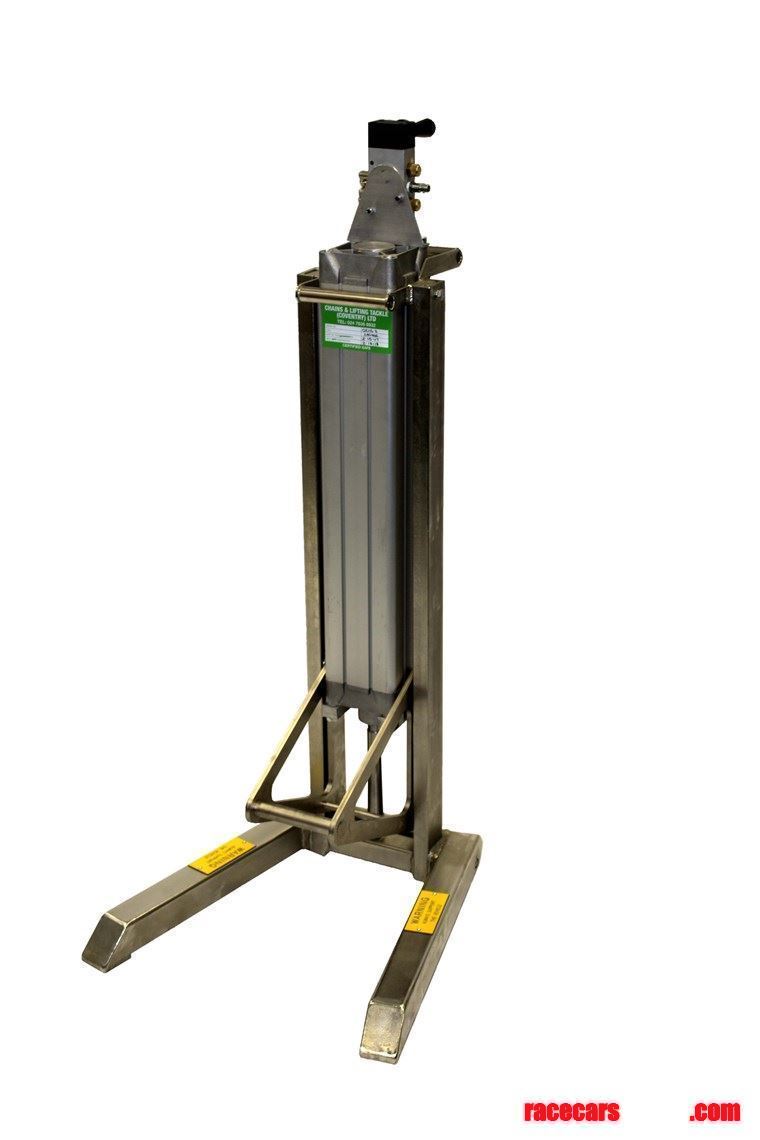 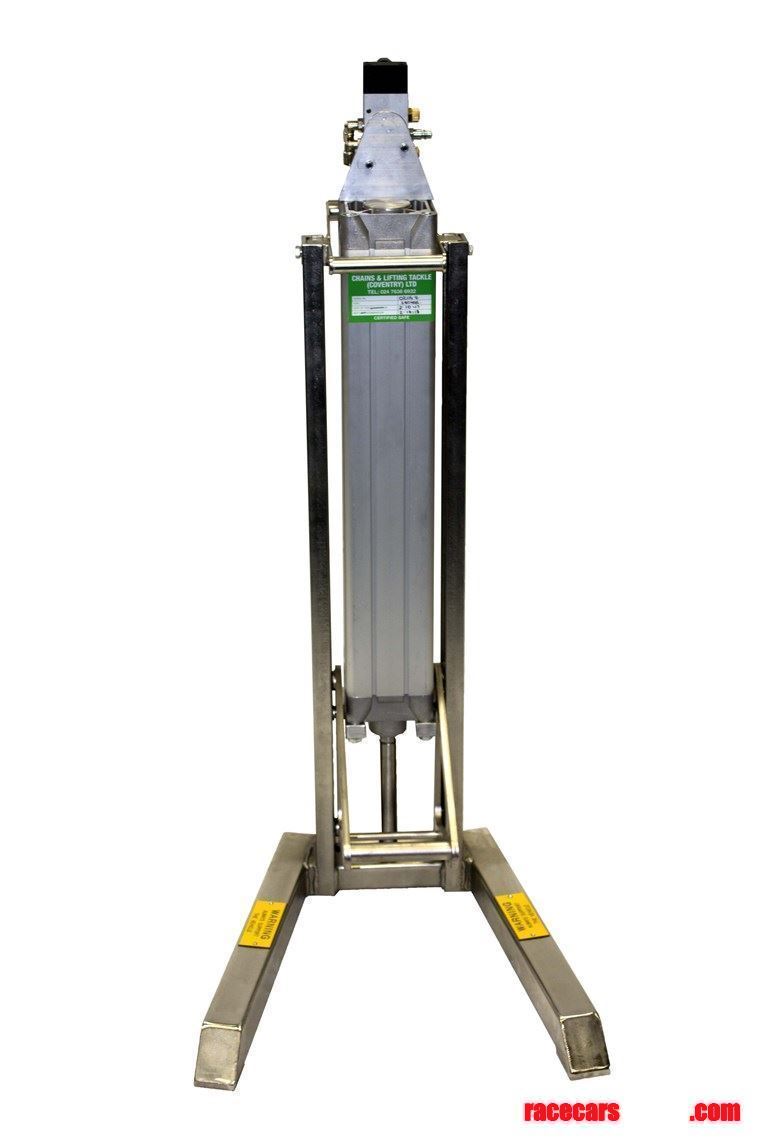 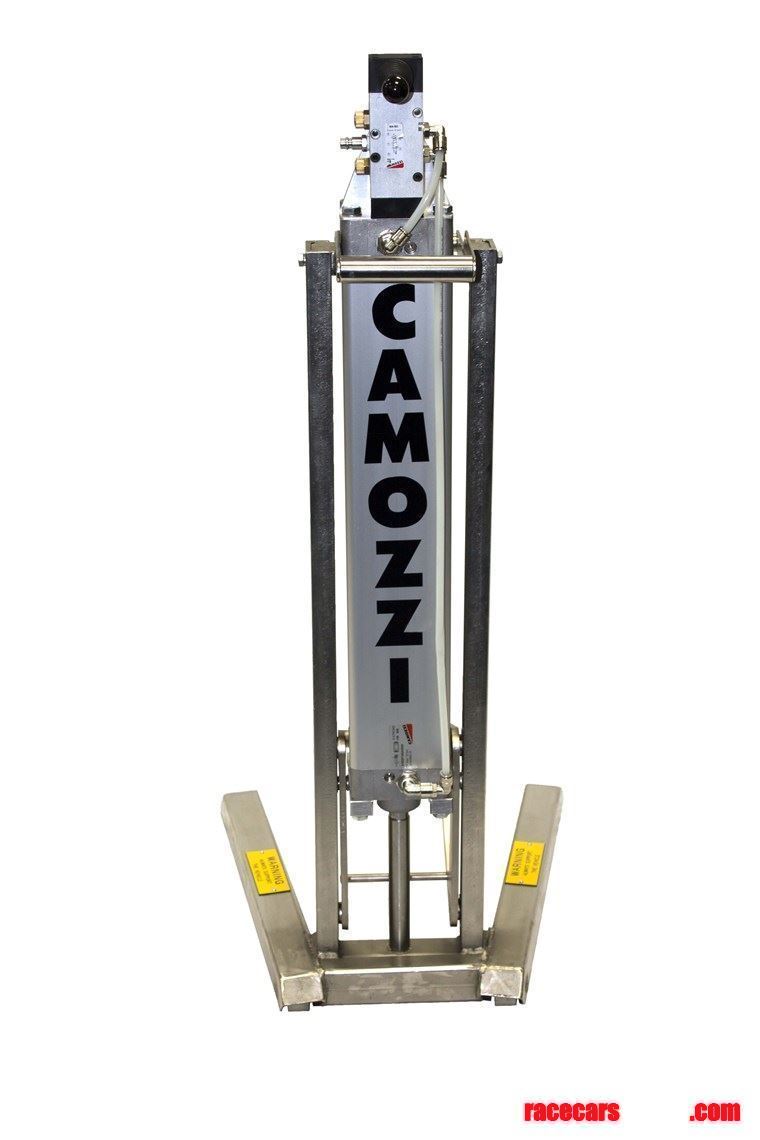 The Clubman Universal Air Lifter calls upon Camozzi’s extensive experience in the field of motorsport, which spans more than a quarter of a century. Formerly a major sponsor of the McLaren Formula One team with racing greats including Ayrton Senna behind the wheel, Camozzi has long been a supplier of high specification Grand Prix Air Lifters for the professional motorsport user.

The Clubman version has been introduced to give the same level of performance in a lightweight and highly portable unit which can be easily adjusted to accommodate a wide range of competition cars.

Safety is at the forefront of the Clubman Air Lifter’s design, with its operating lever positioned well out of the potential elbow knocking zone; thereby removing a possible hazard which can be an issue for some other air lifters.

Camozzi continues to be a supporter of grass roots motorsport in the UK and is the major sponsor of Formula 3 Cup Champion George Line, whose racing team have been instrumental in the development of the Clubman Air lifter.

Camozzi is one of the world’s leading suppliers of advanced pneumatic components and systems, with representation in over 70 countries.

Completely rebuild and in 'as new' condition.