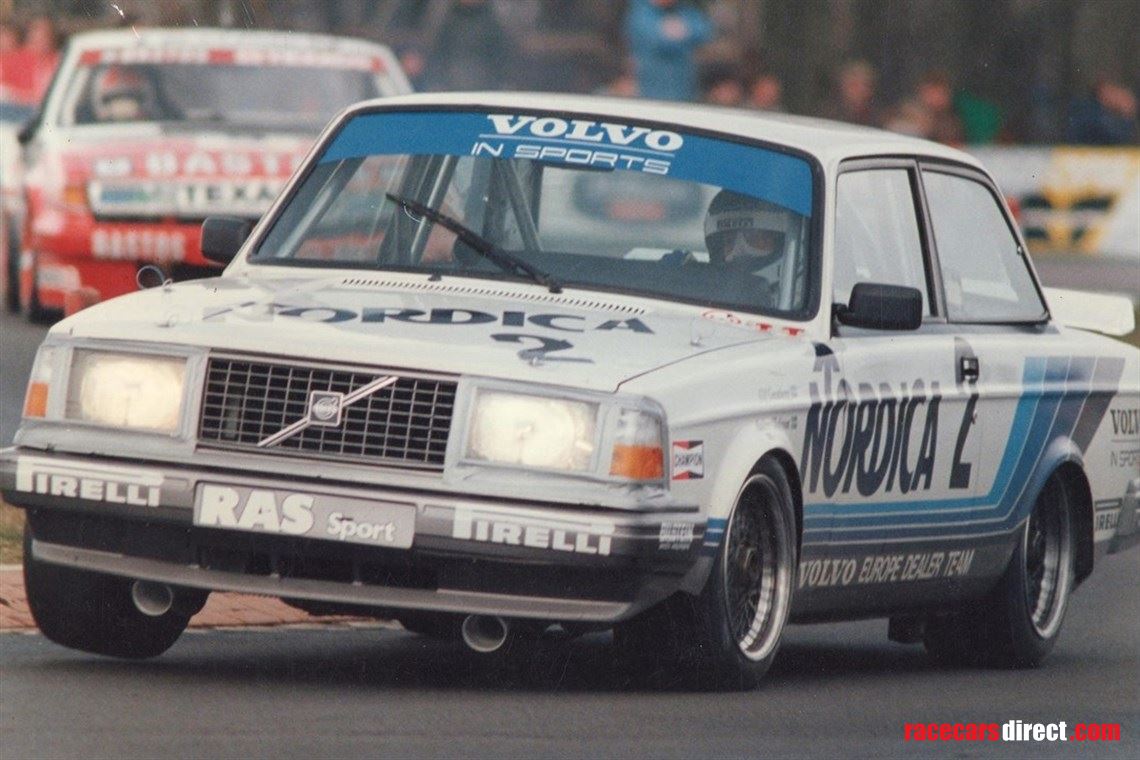 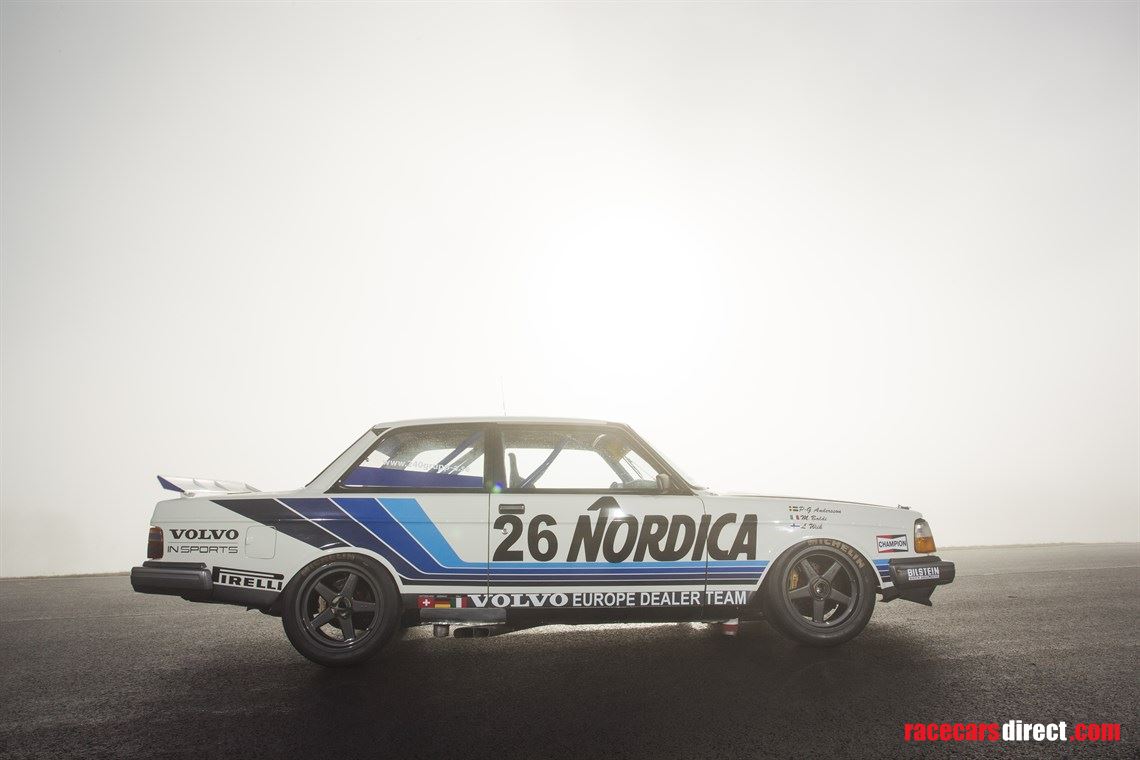 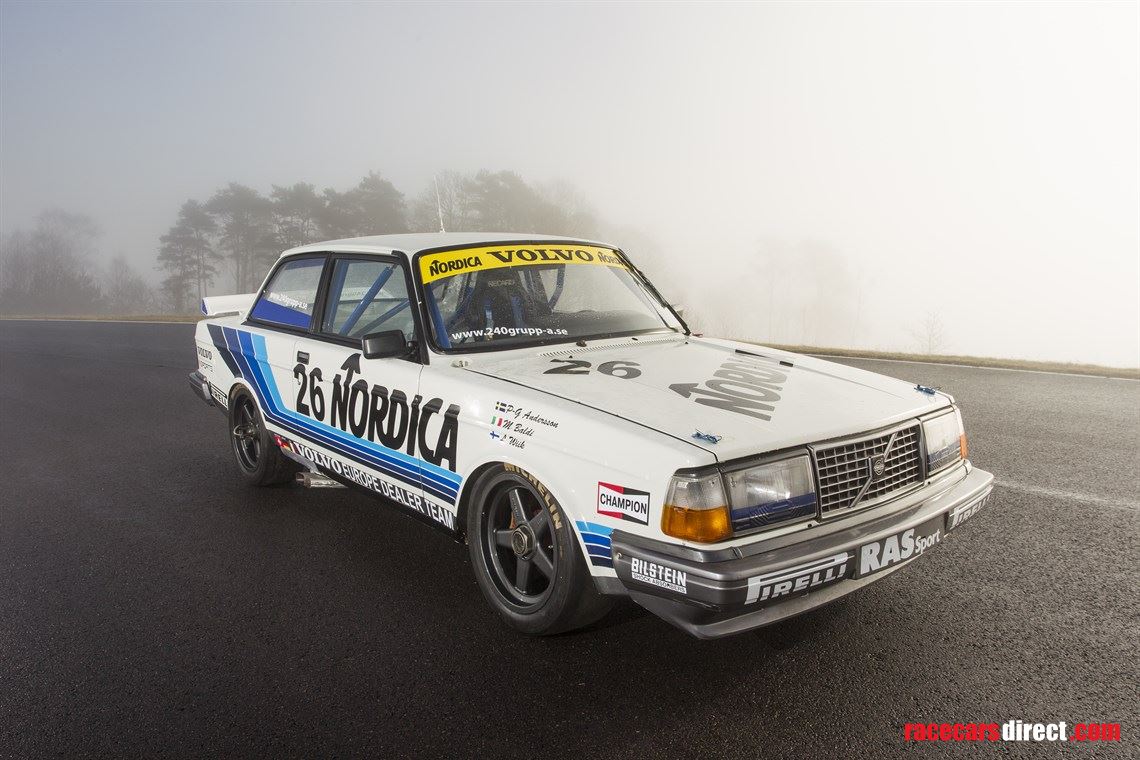 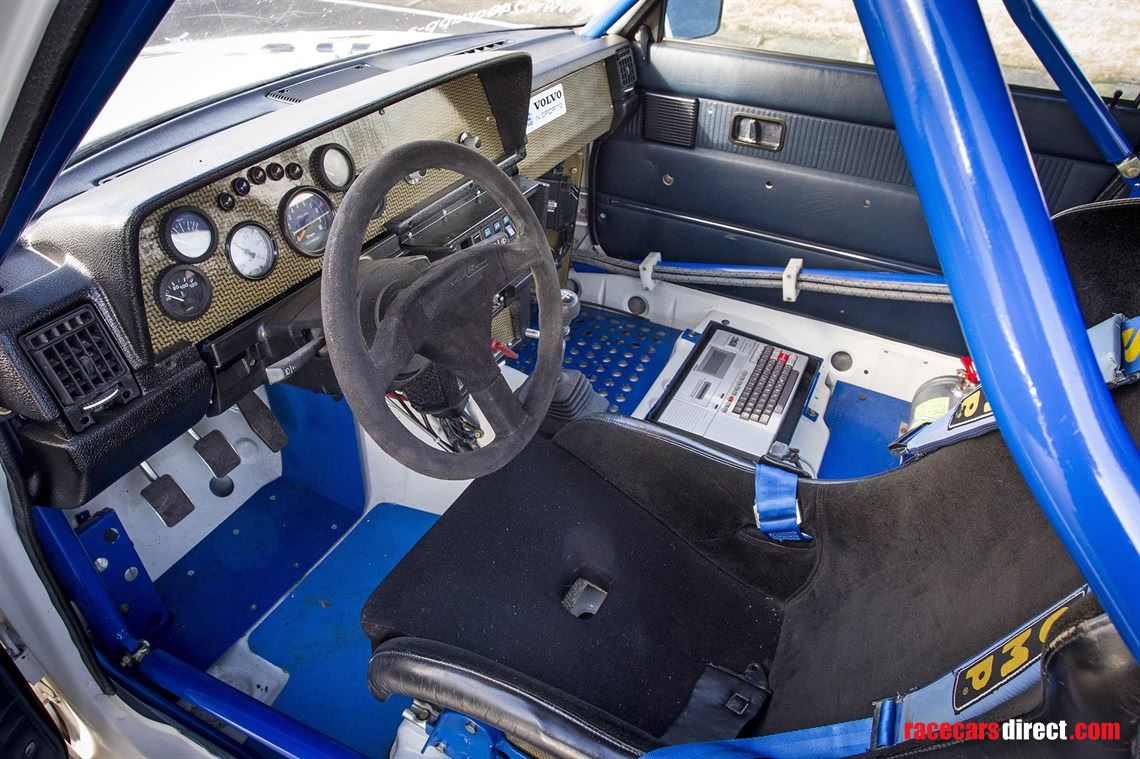 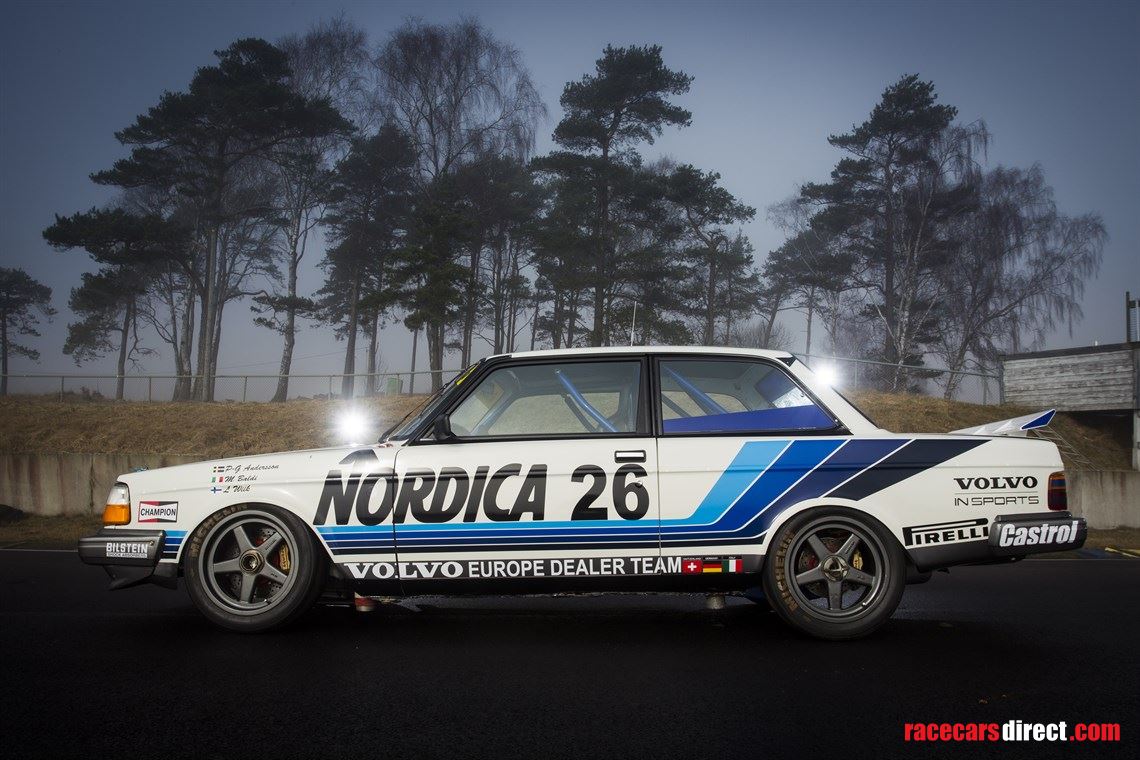 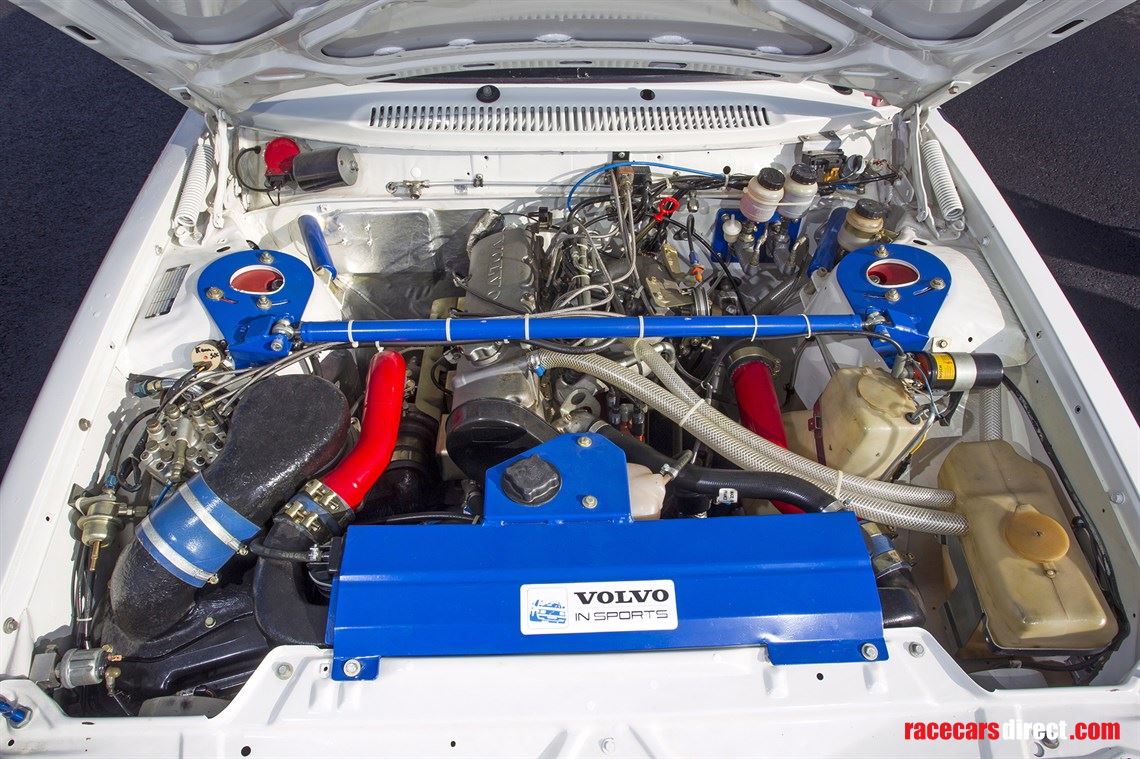 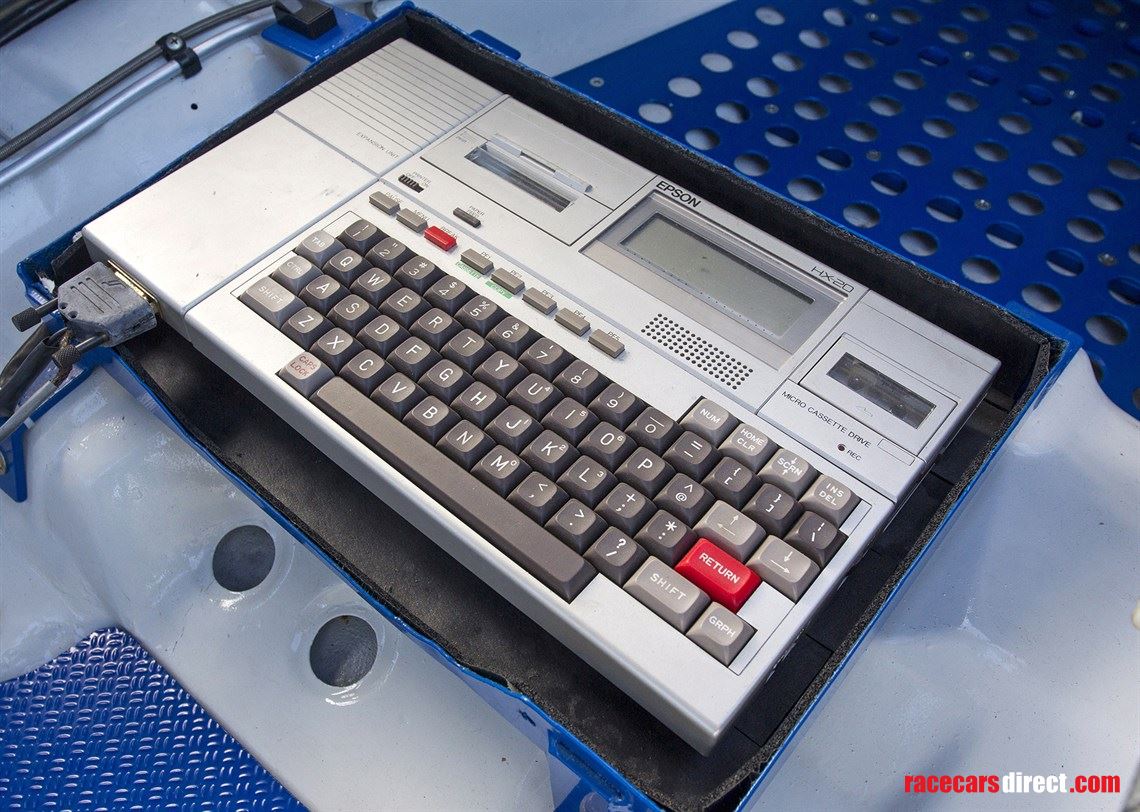 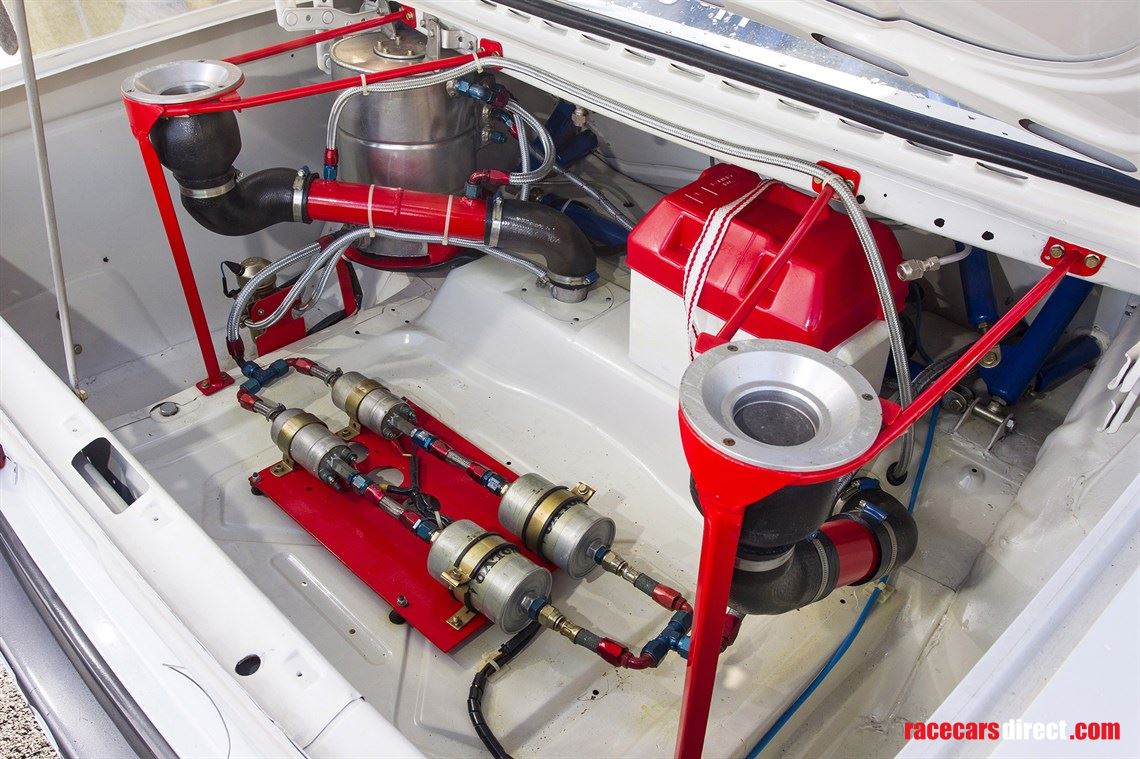 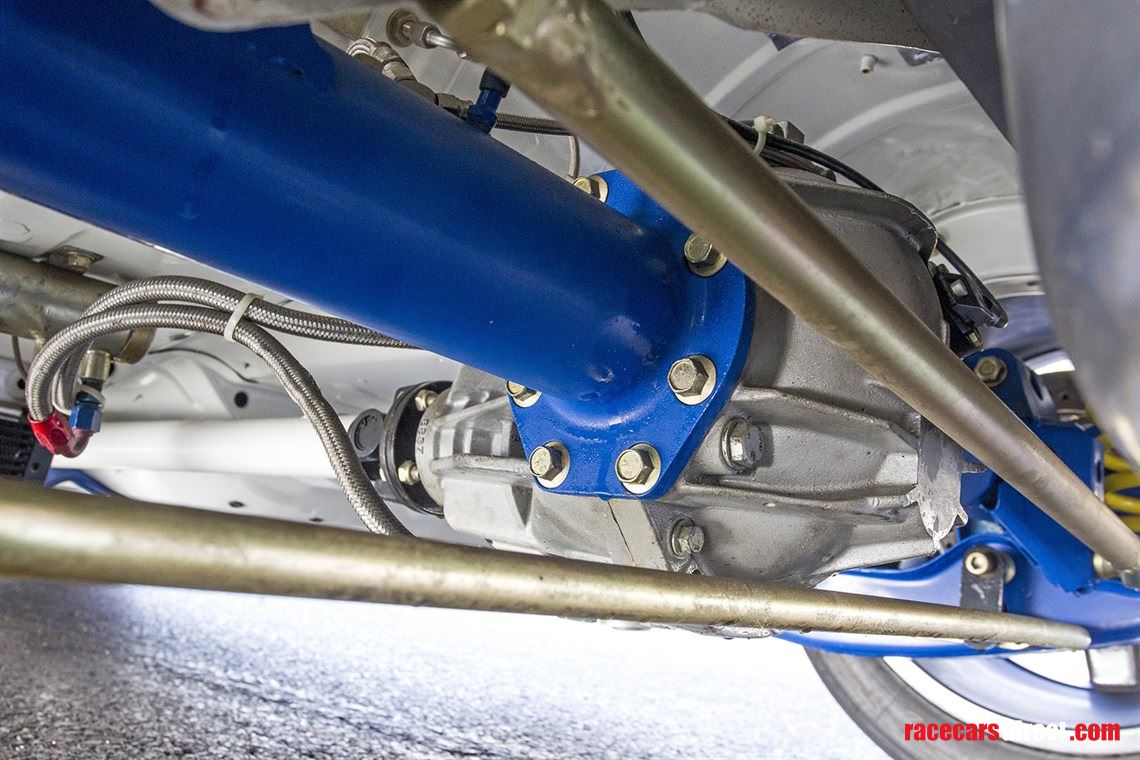 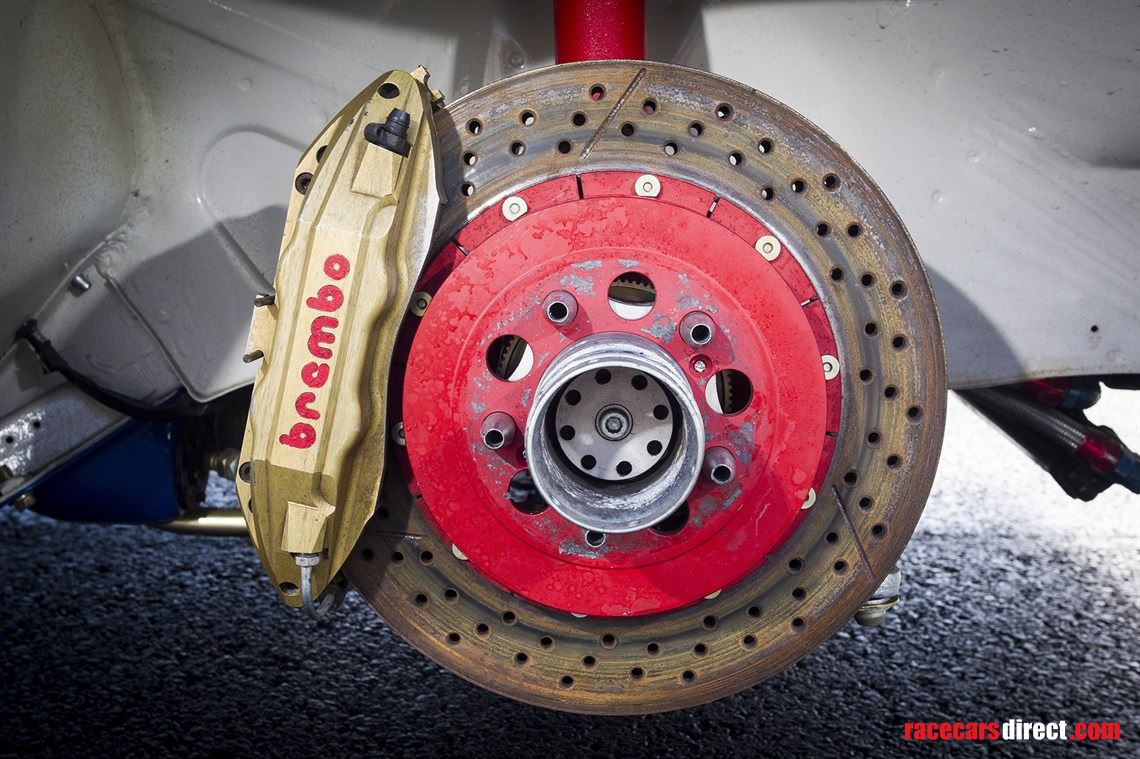 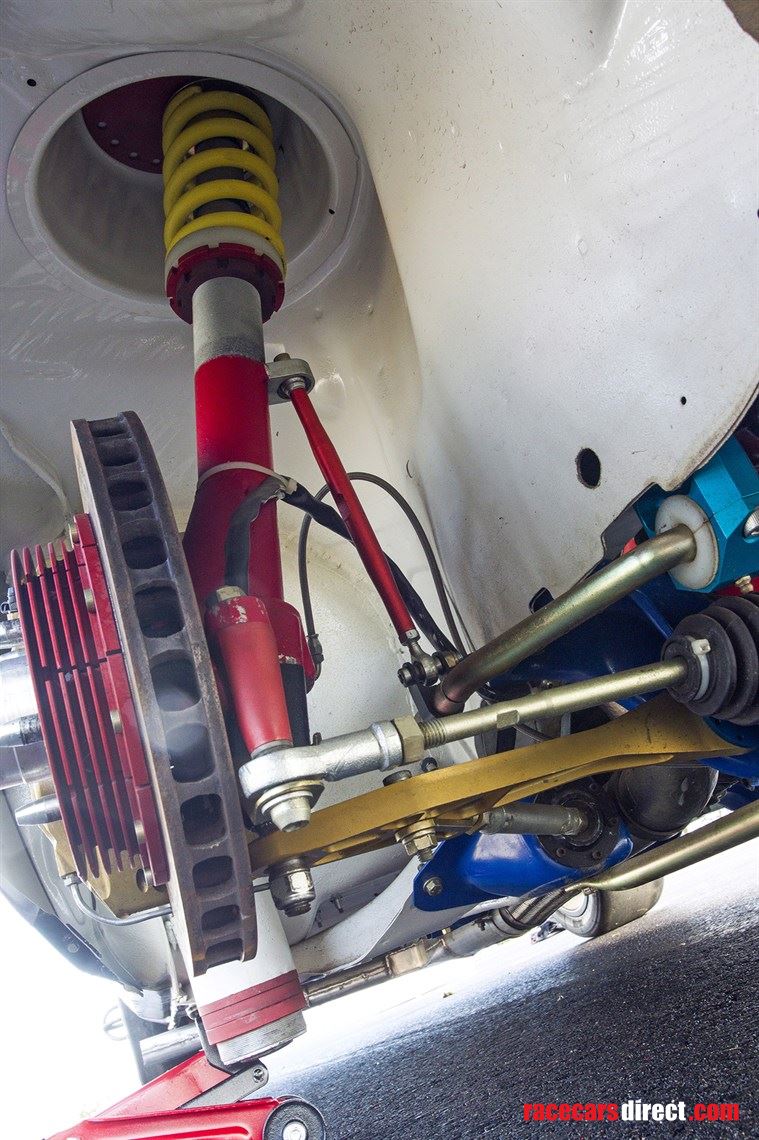 One of its kind!

Its late 1984 and Volvo had finished the first full season with the 242 Turbo Evolution!

They had been competitive in the European Championship and the DTM.
Now it was time to not only win races but championships.

Two teams were contracted to do the job in the ETC. Magnum Racing in Stockholm, with one car, and Swiss team Eggenberger Motorsport with to cars.
There was late that season built a forth car by Volvo Motorsport and this was used by Magnum Racing in Estoril in ETC 86.

In the season 86 the car was used in six of the races with Granberg/Olofsson in three of them and Mauro Baldi and Peggen Andersson in the other  three of them.

Today only two cars remains of the four that was built for the 85/86 ETC seasons. The Magnum Racing car is now in the Volvo Museum in Gothenburg and this car, built by Volvo Motorsport, is the only other.

This car is now for sale.

It comes on Speedline cast magnesium wheels and have Traction Control System. It even has the EPSON laptop that was used as a datalogger by the time! It has the original Rubi aluminium roll cage.