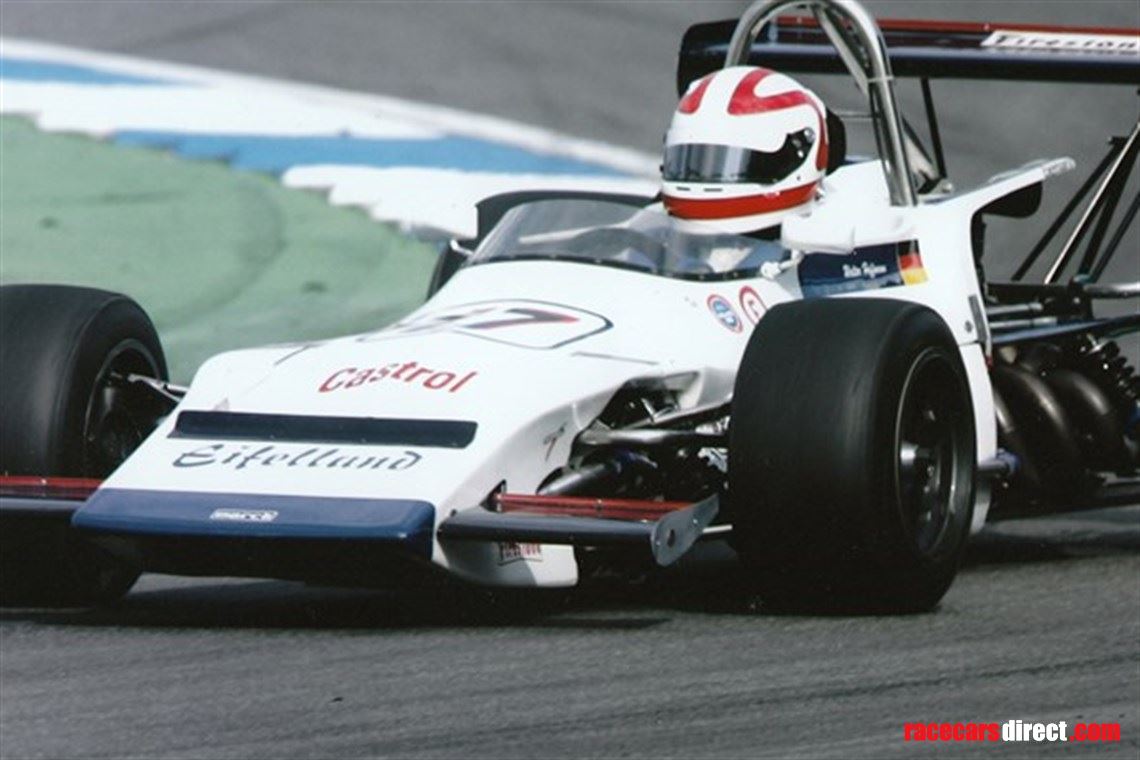 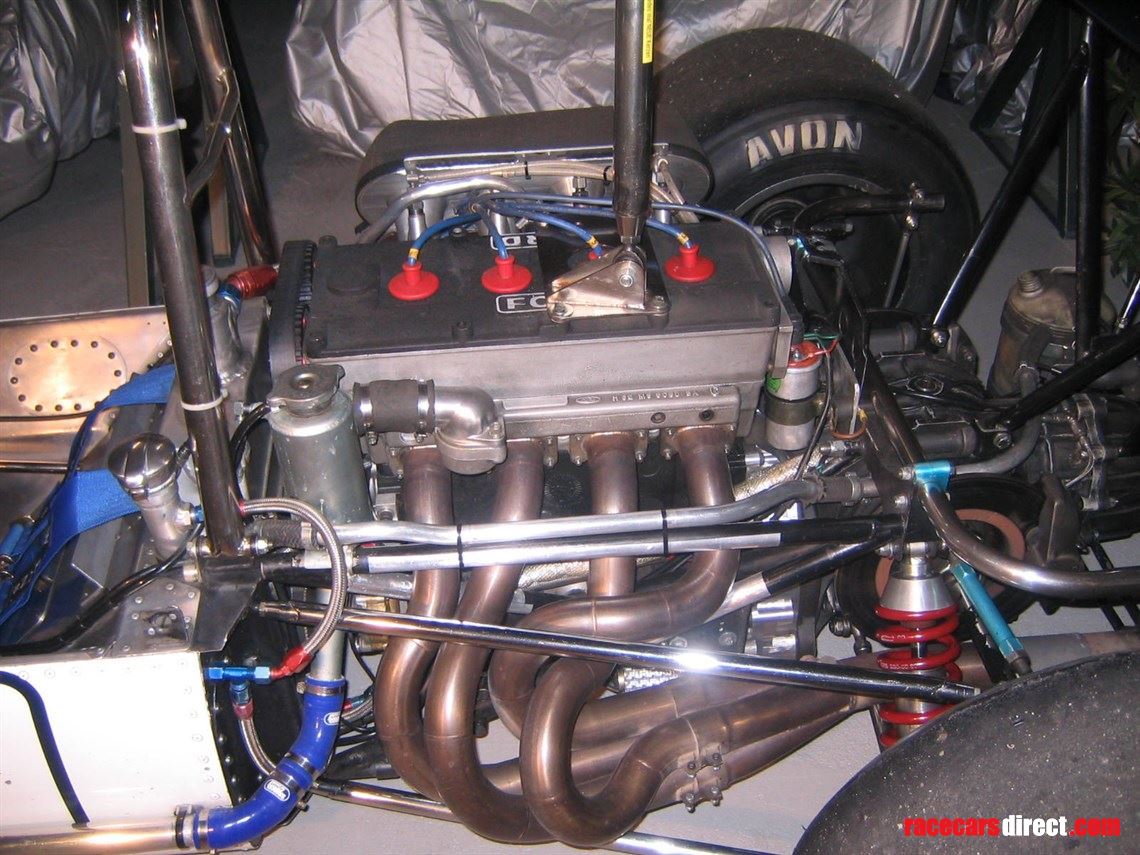 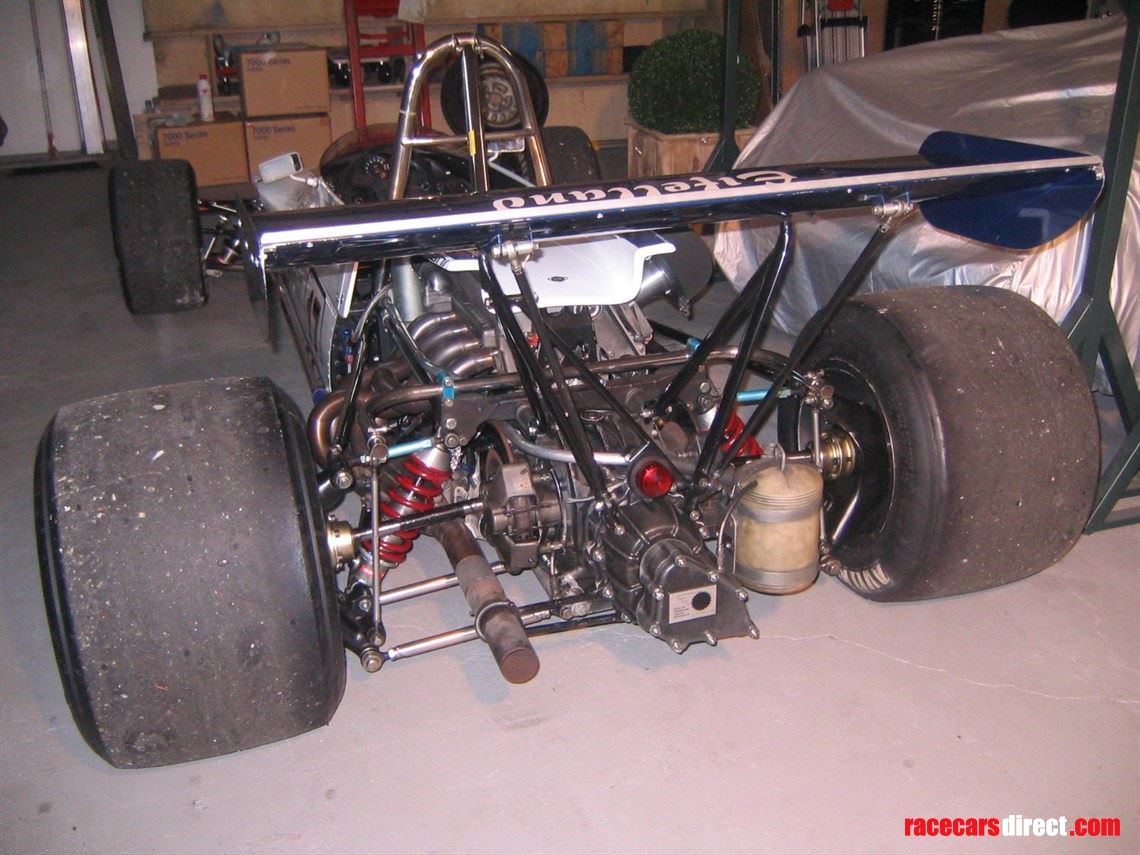 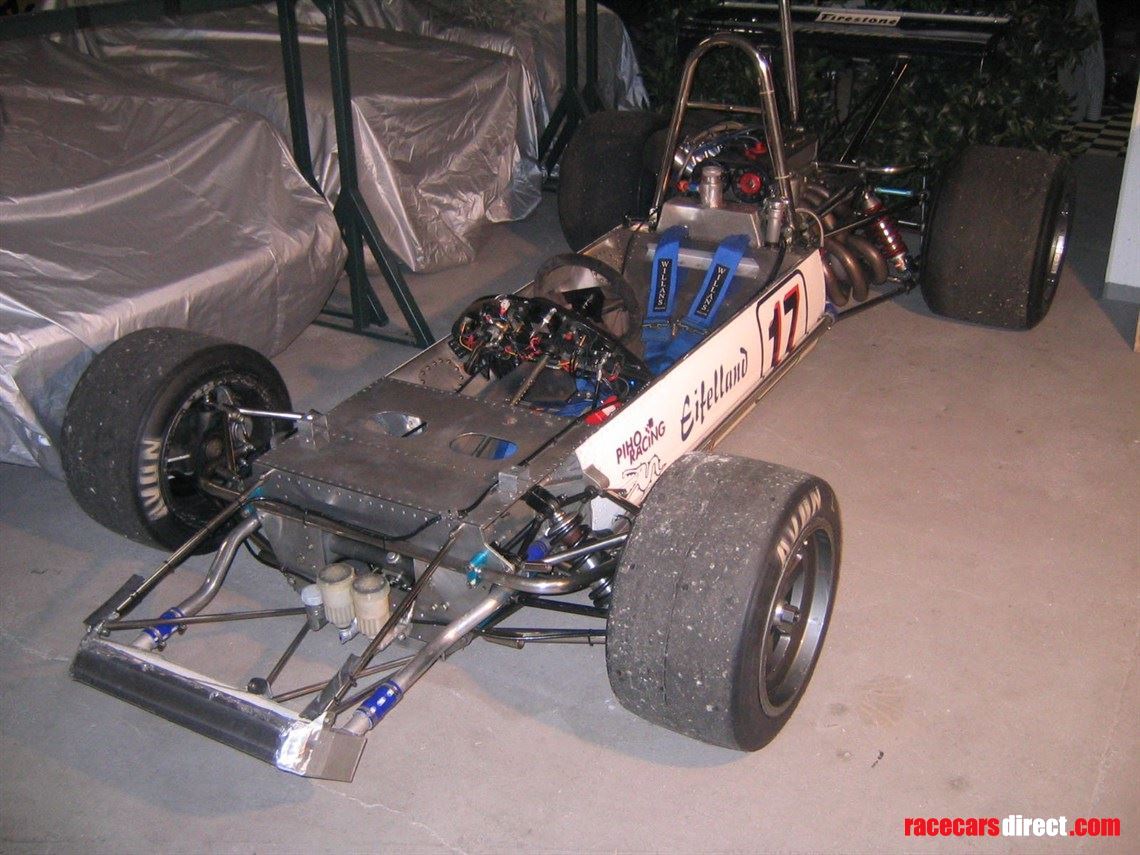 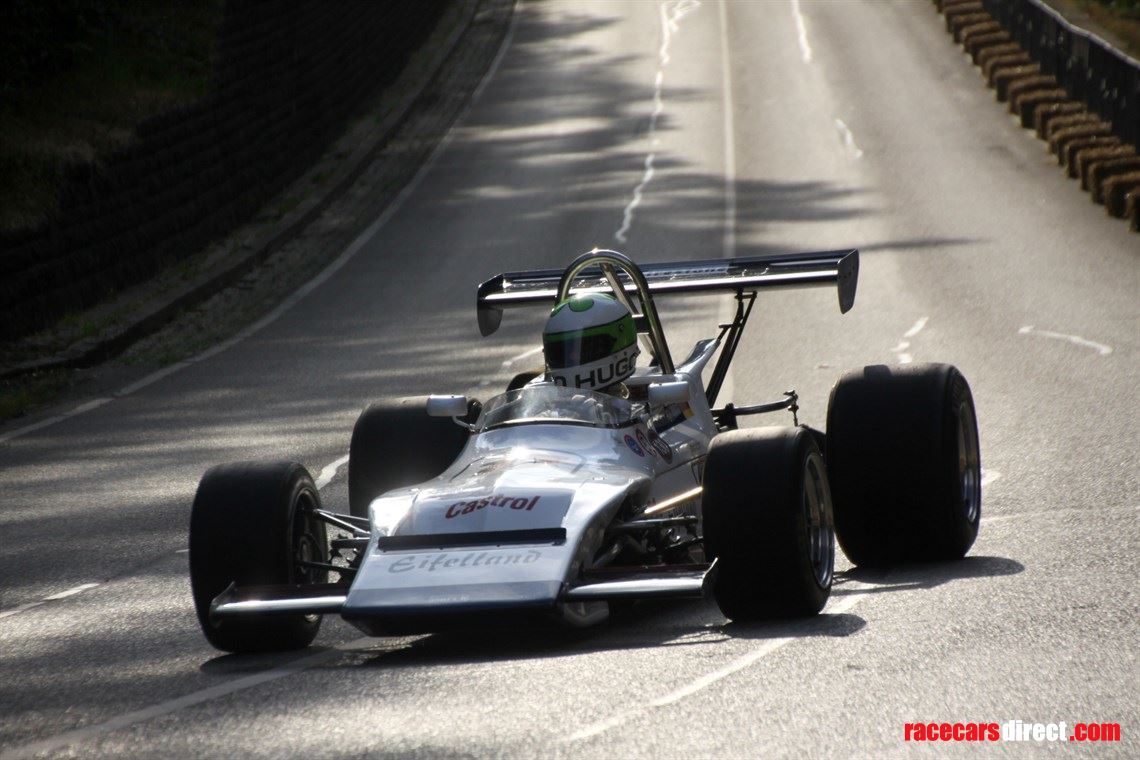 1971 the  car was supplied as show car to montreal racing car show (March Records). The car was raced in USA for many years in formula B. The end of the 80` the car was raced by paul gardner in the hsce pre/71.

2002  she became the authorisation of change from formula atlantic specification carburettors to fuel injection on 1600 cc BDA engine.

In that time the car was restored by peter denty.

I bought the car 2008 from him and i have used it only for a few historic events.

The car has a new fia tank, engine and gearbox are rebuild by zagk engineering.

The car has a Historical Technical Passport dated 20.08.2007

The car isn`t a EIFELLAND team car. She has only the Eifelland

Letters at the body.