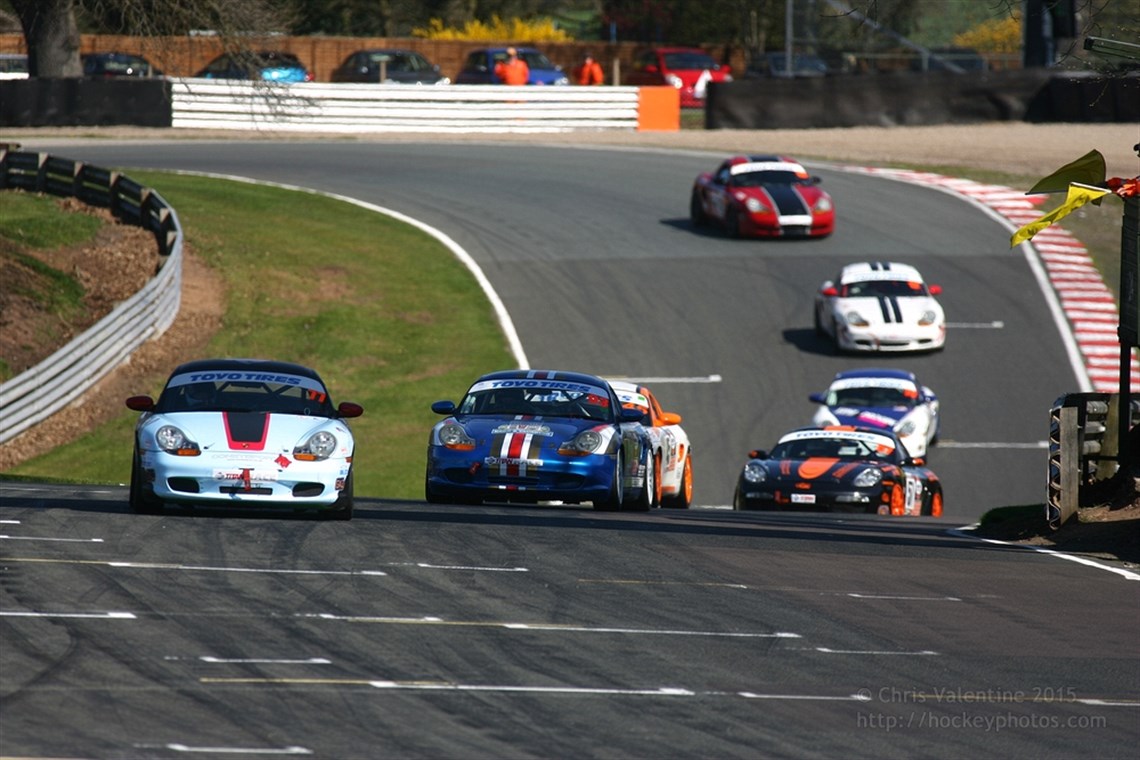 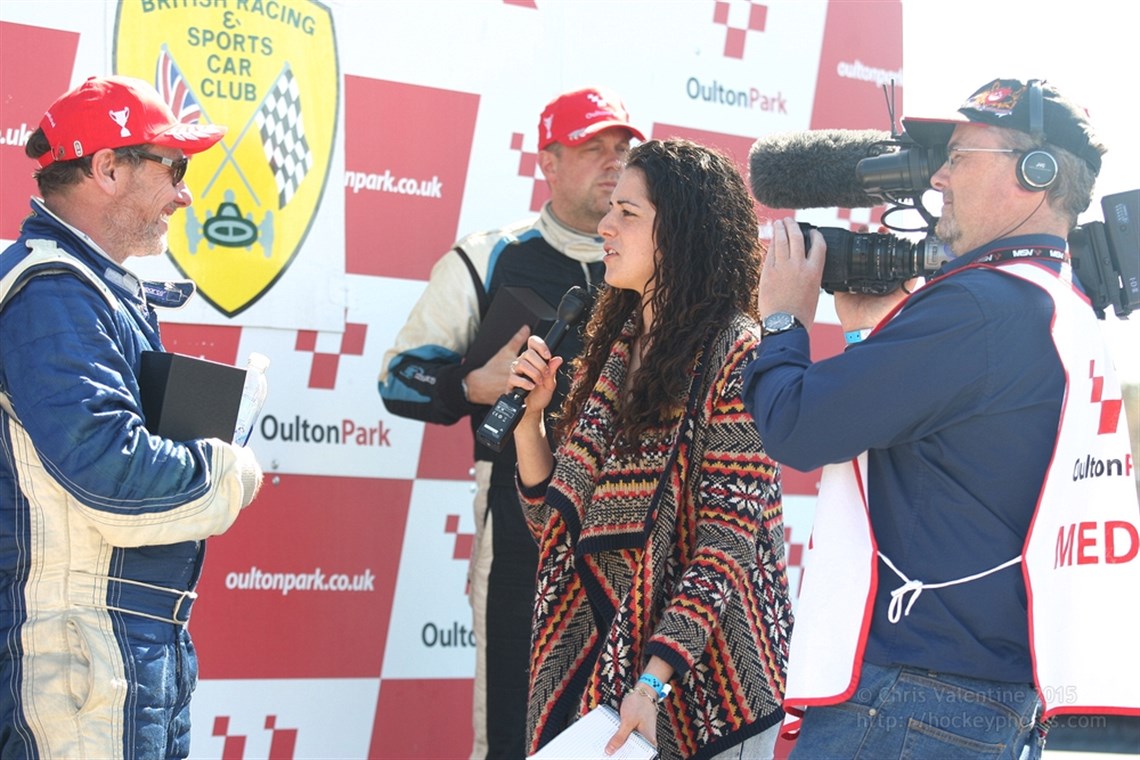 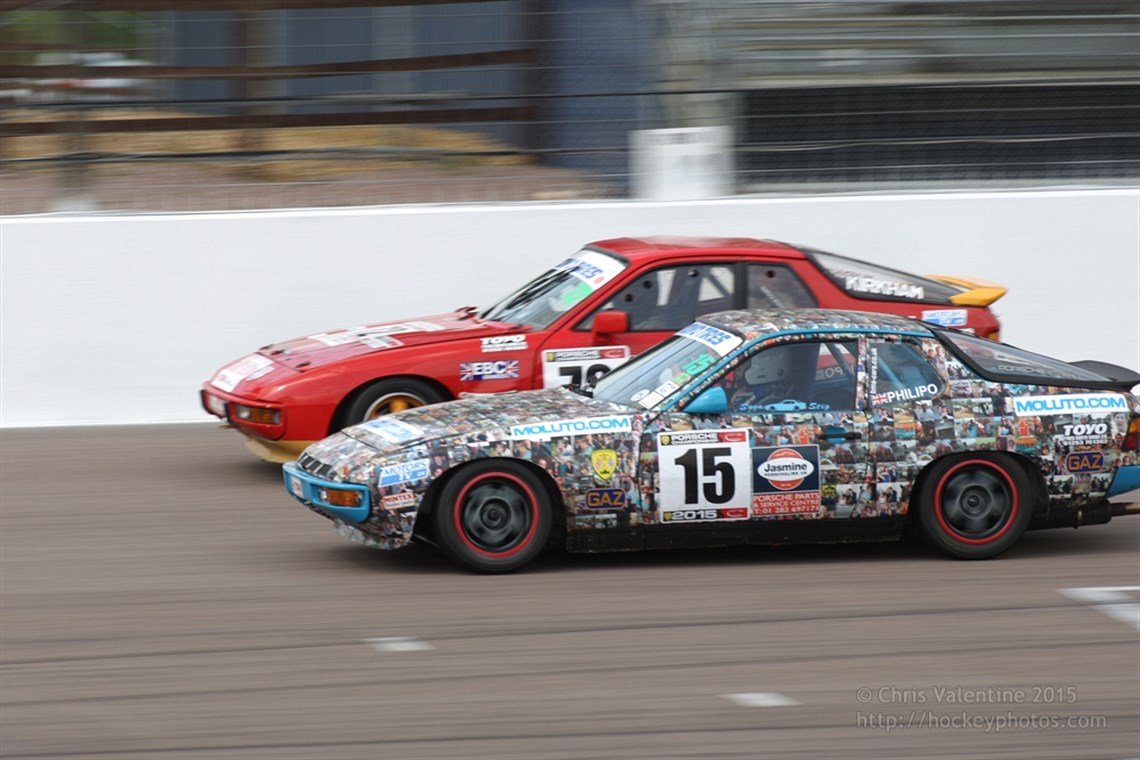 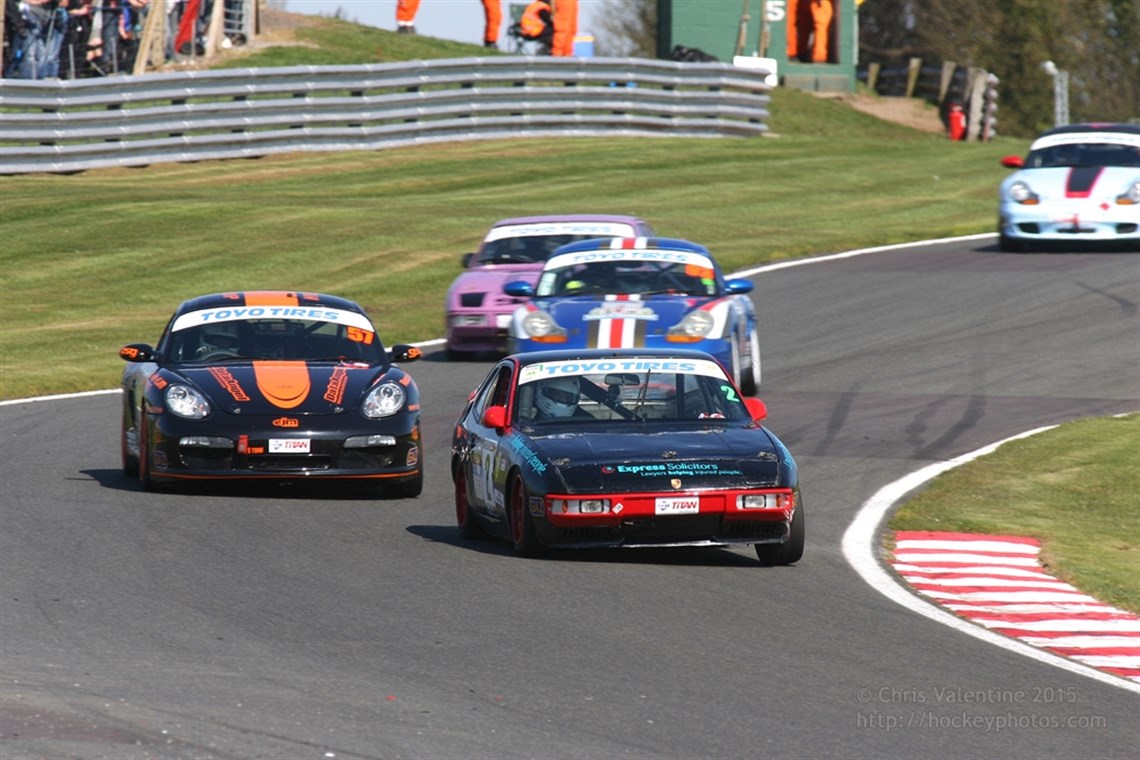 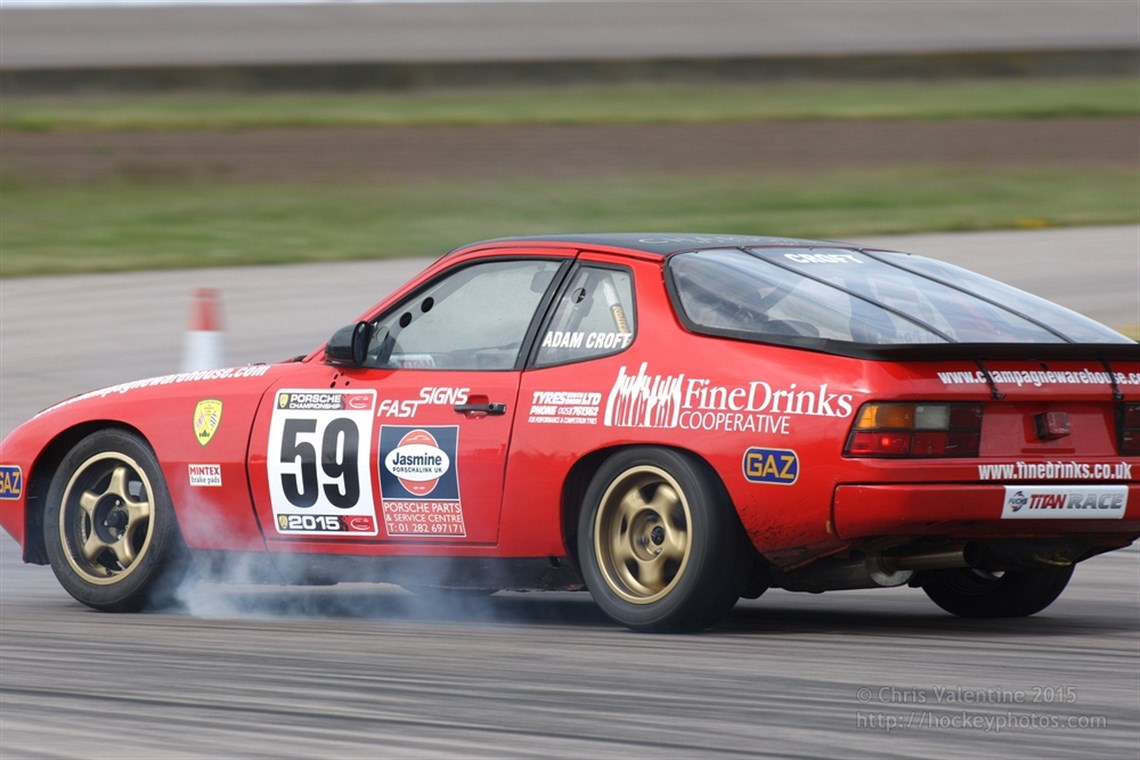 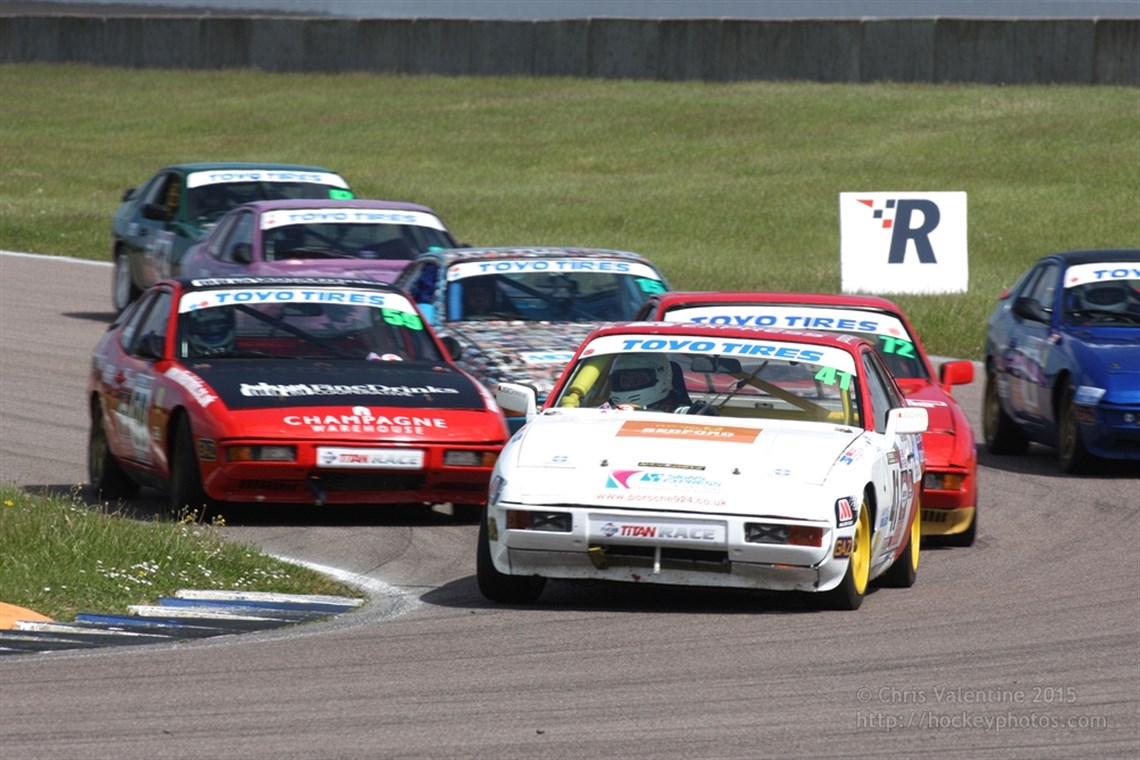 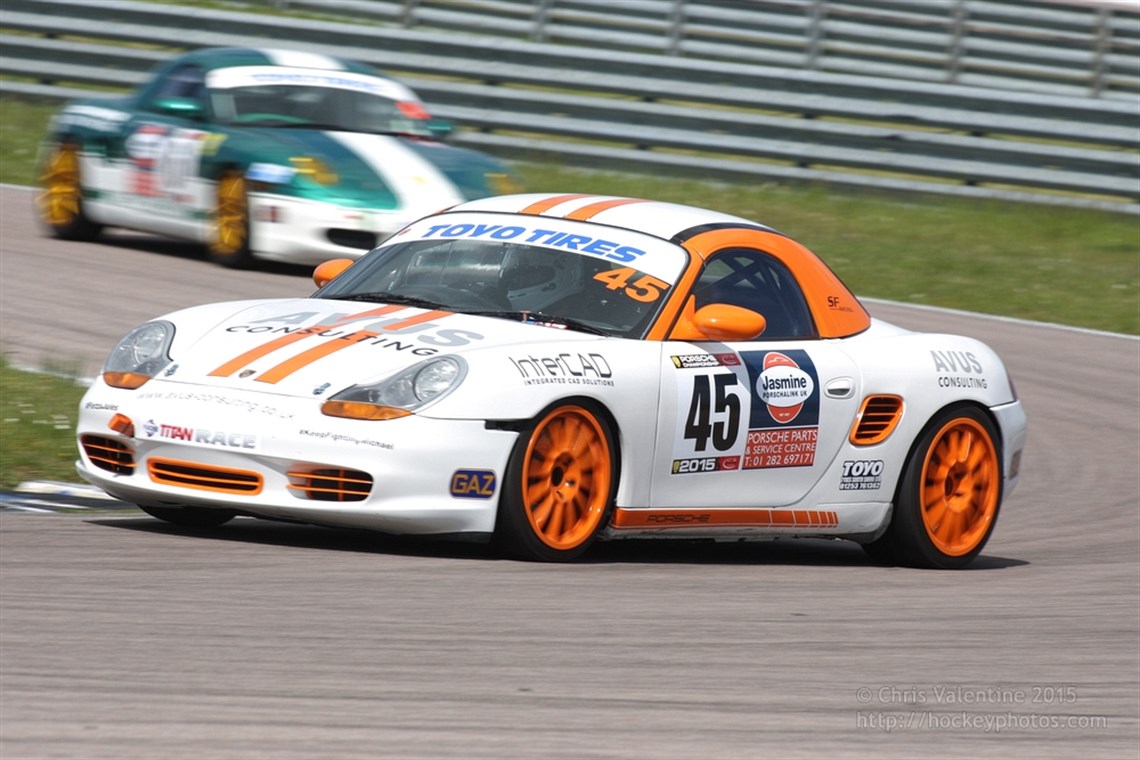 You wouldn't believe that there could be a cost effective Porsche racing series, but this successful championship really is! The tightly controlled Rules and Regulations set out by the PDA (Porsche Drivers Association) are designed to provide close racing, maximum driver enjoyment and a level playing field where the emphasis is on driver skill, not the size of budgets.

Most importantly, competitors and race teams alike mix well in a really friendly and welcoming paddock atmosphere at our race meetings; highly competitive it may be, but there is a real camaraderie amongst the drivers with what goes on in the paddock being almost as important as what happens on the track!

Following a re-structure of the PDA in 2010 with the introduction of the Porsche Boxster class alongside the Porsche 924's (which had successfully run as a one make Championship for nearly 20 years), an additional class for 'Production Specification' Boxsters was introduced in 2012. The three class structure offers all drivers an opportunity to race competitively, with a clear route for racing progression. The Porsche Championship now fields grids of 30+cars, with drivers fighting for individual class honours.

Arrive and Drive in our MK3 and MK1 Race Cars