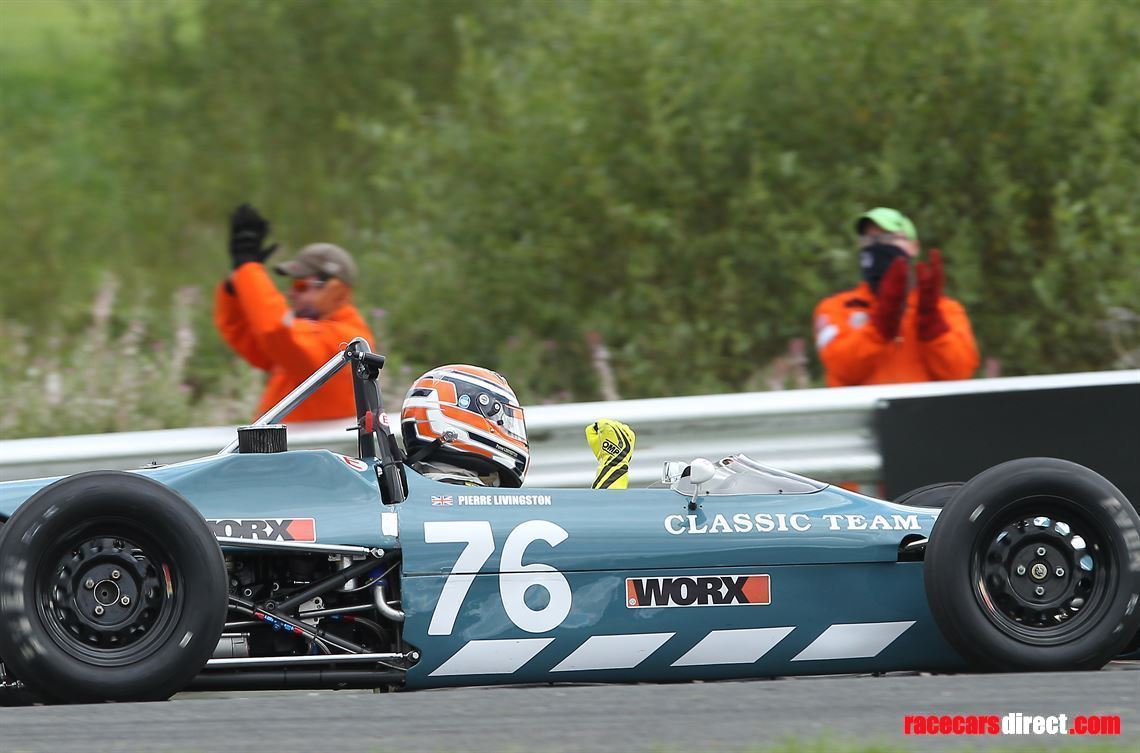 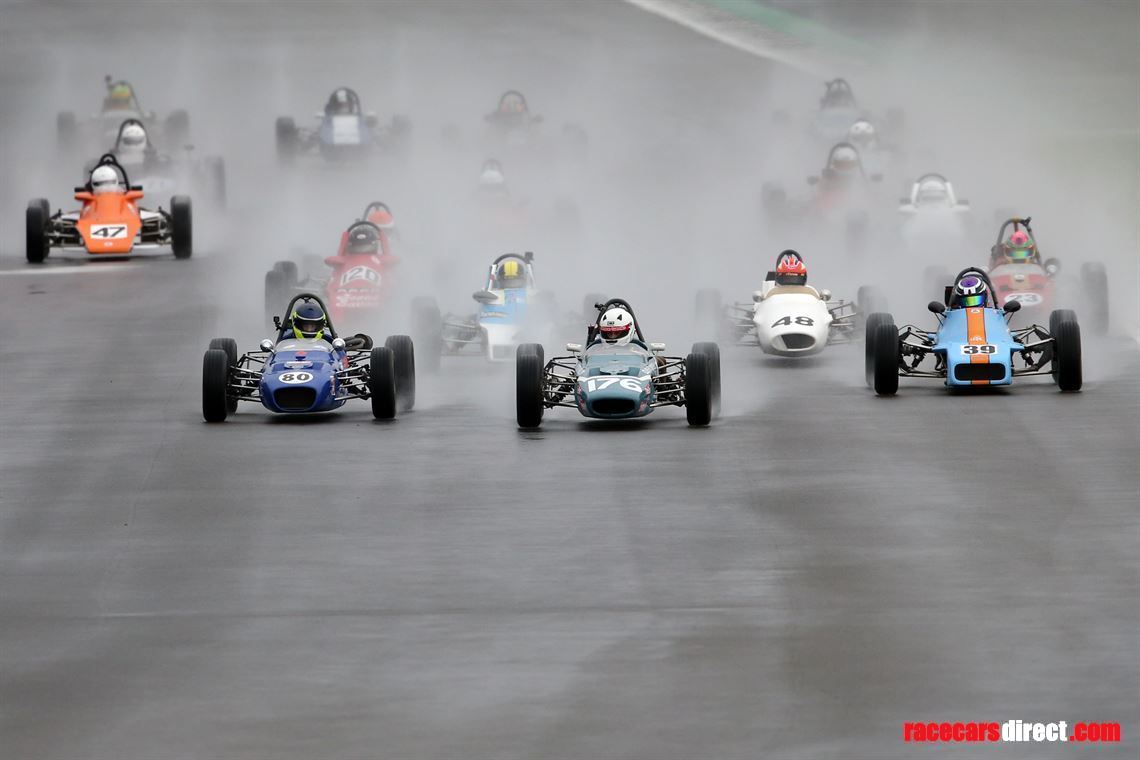 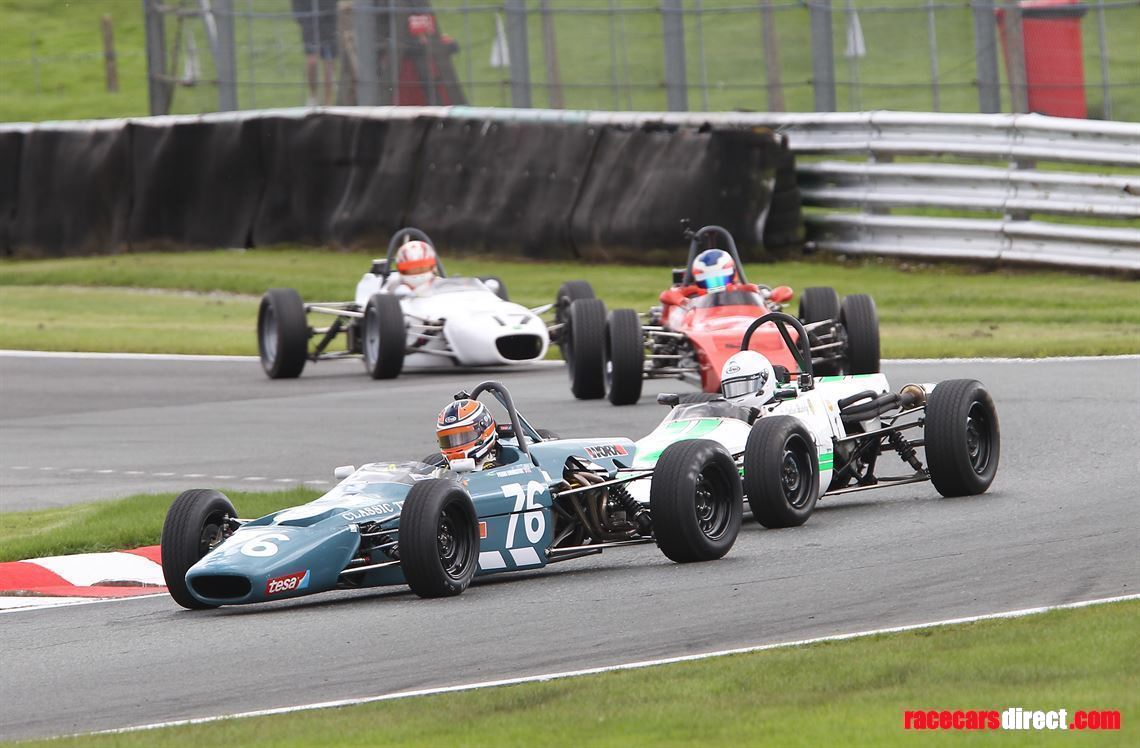 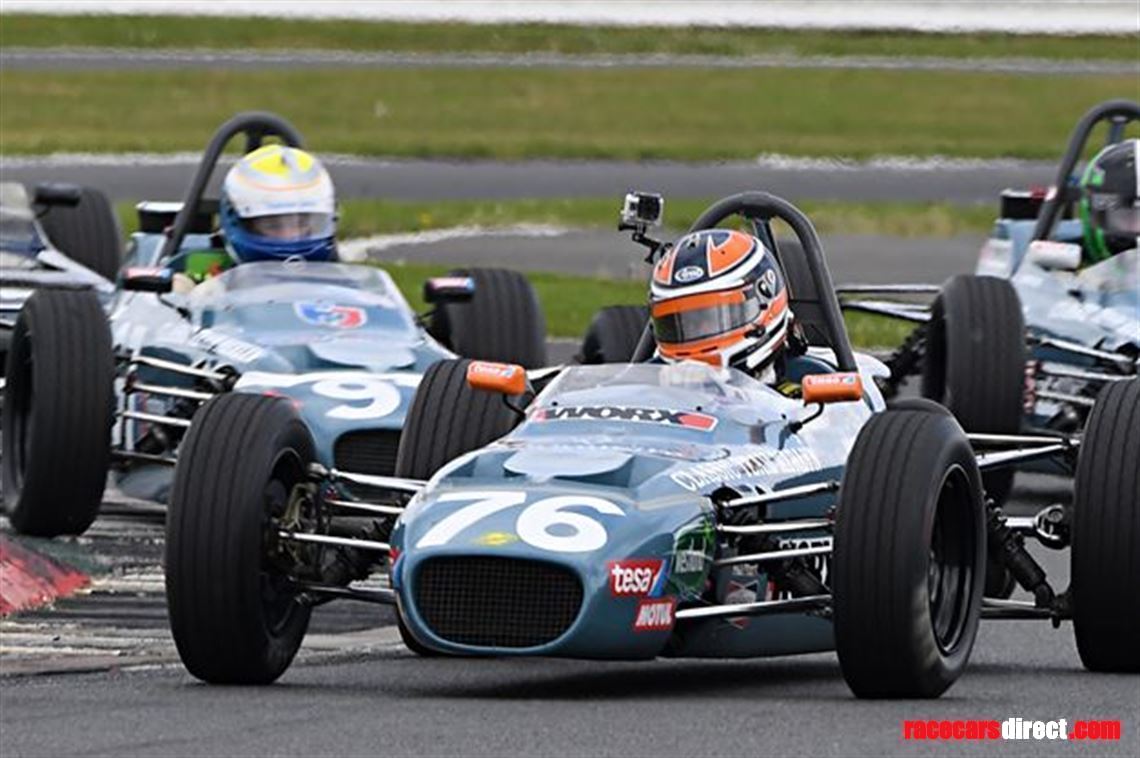 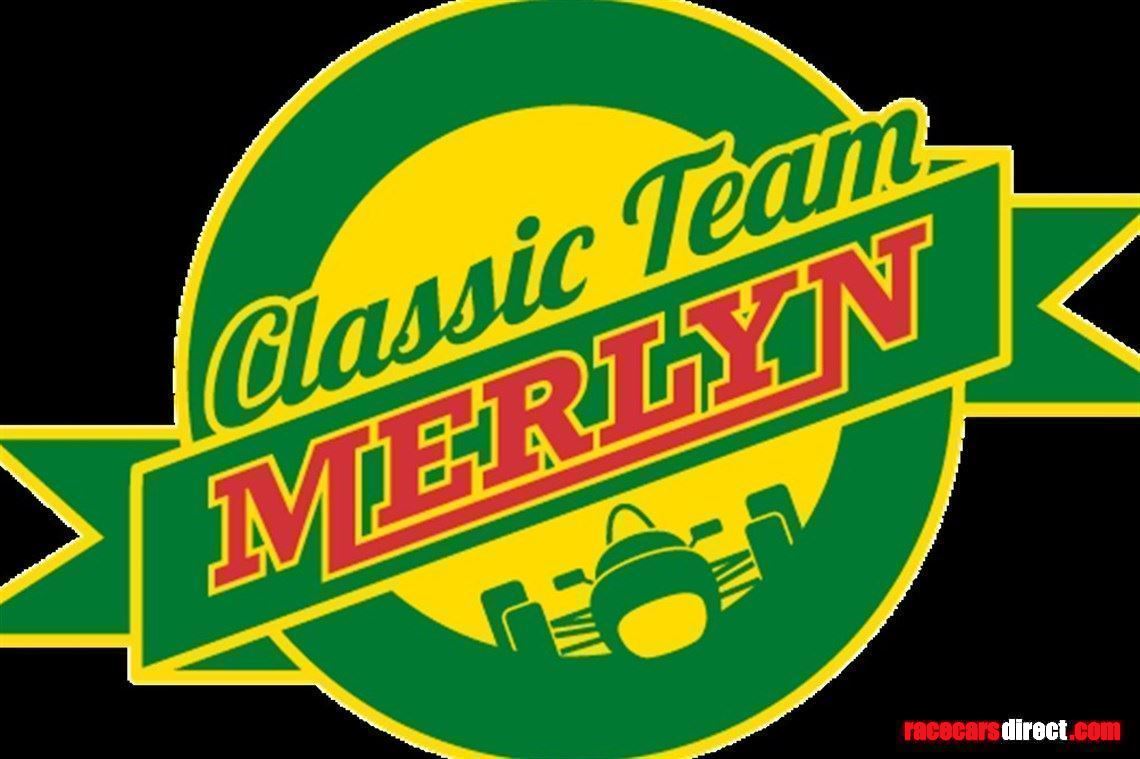 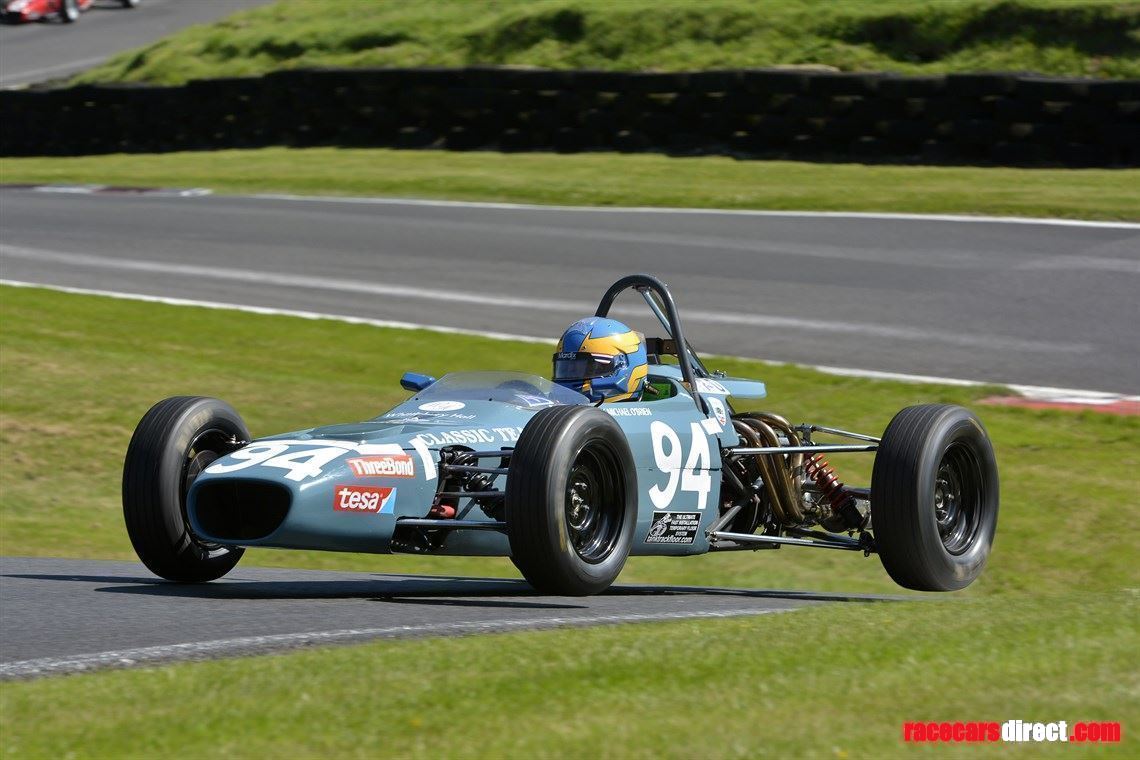 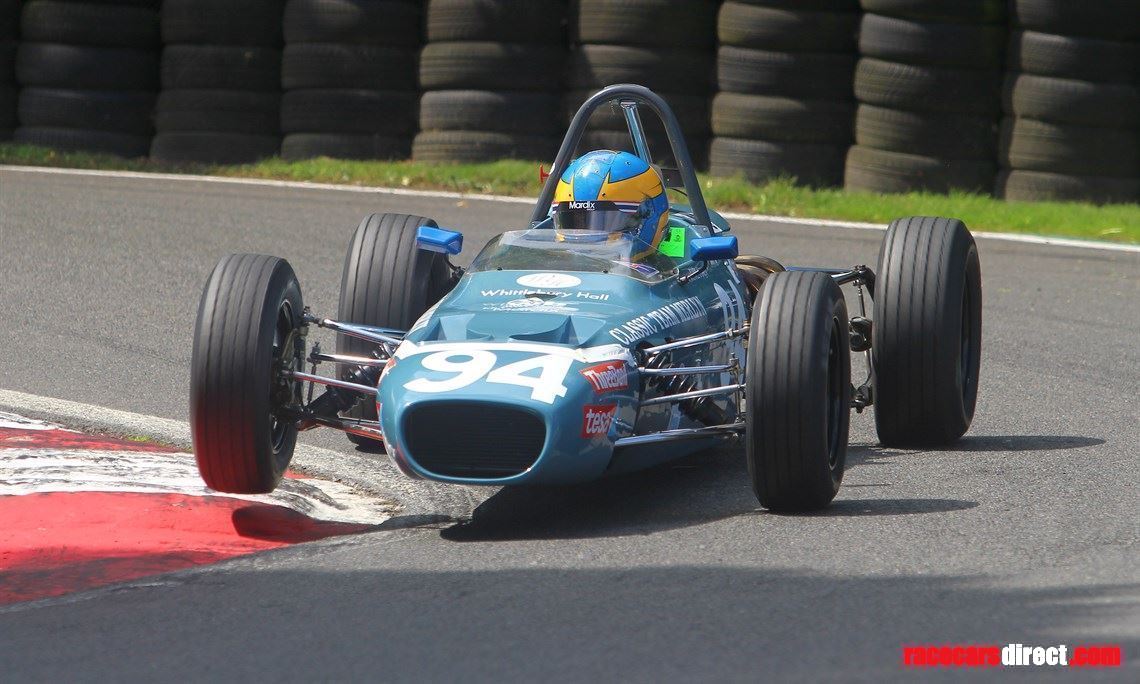 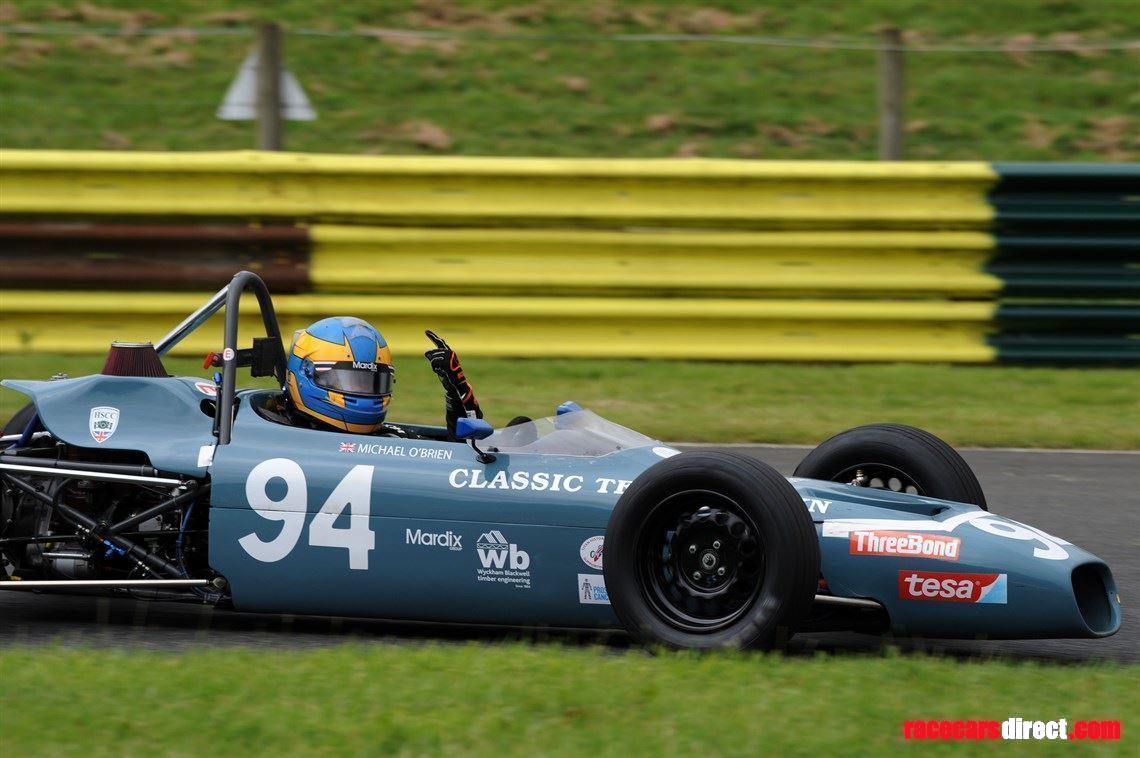 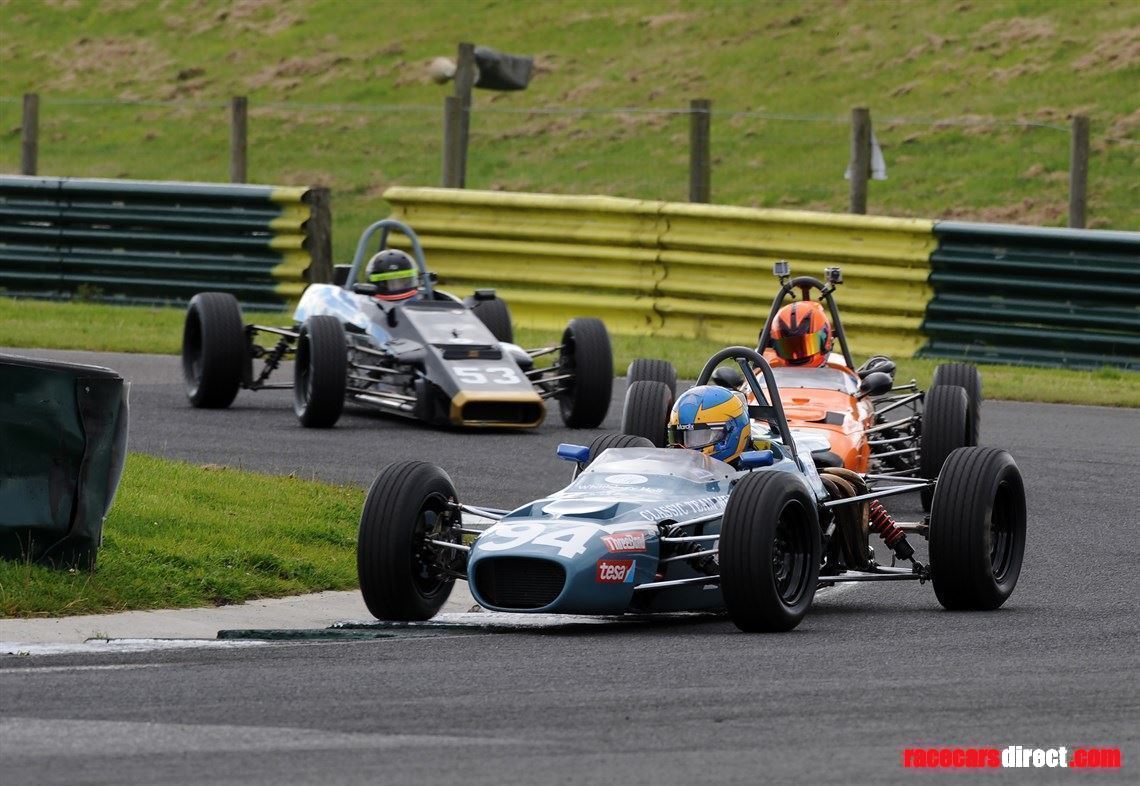 2021 Drives Available in both Sprint and Endurance

Drive available in McLaren GT4 in 2021