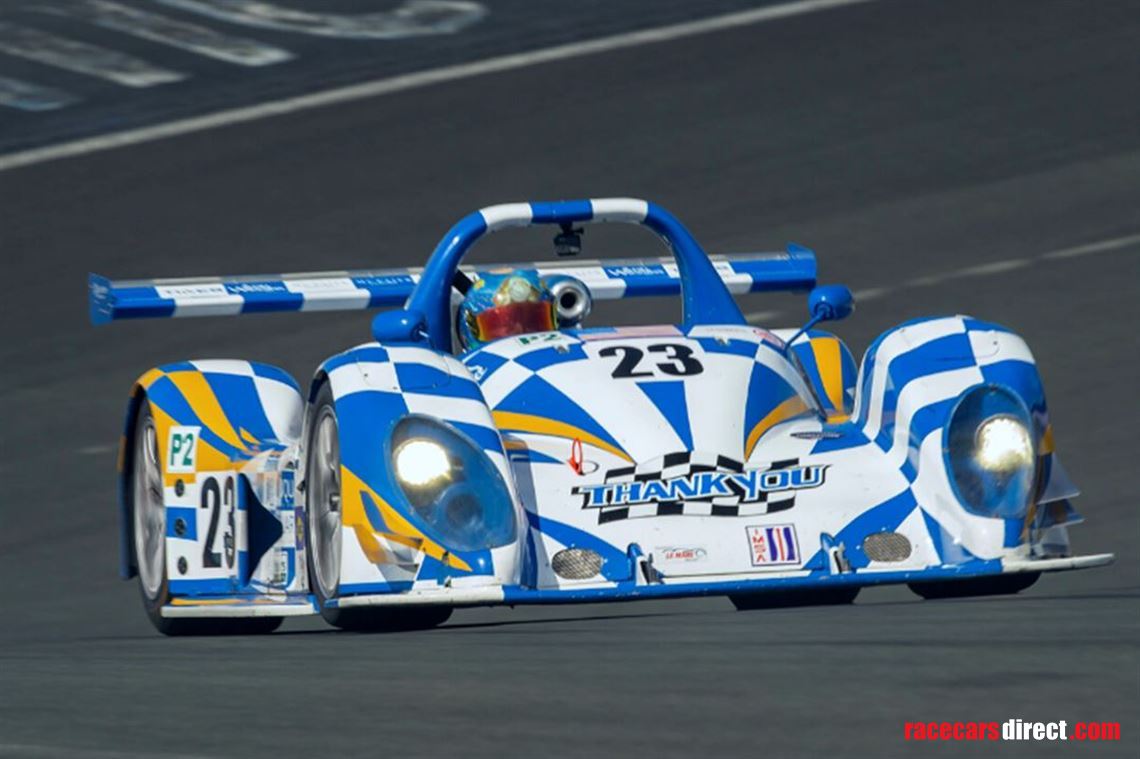 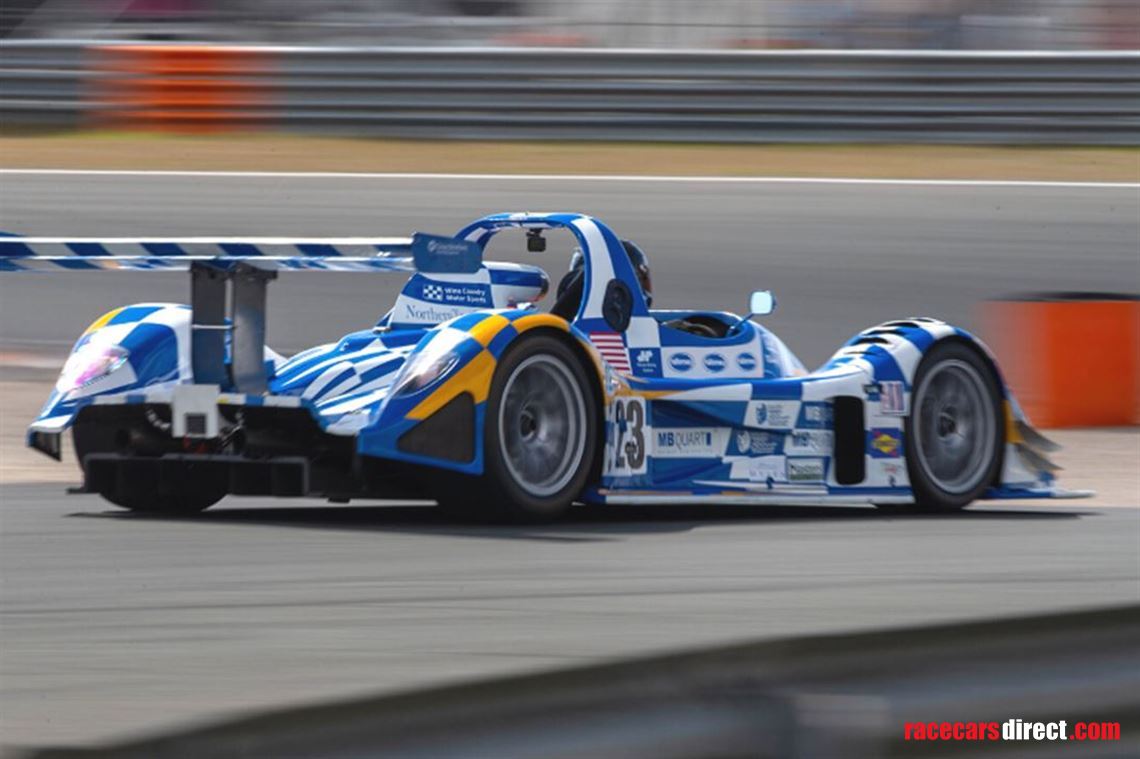 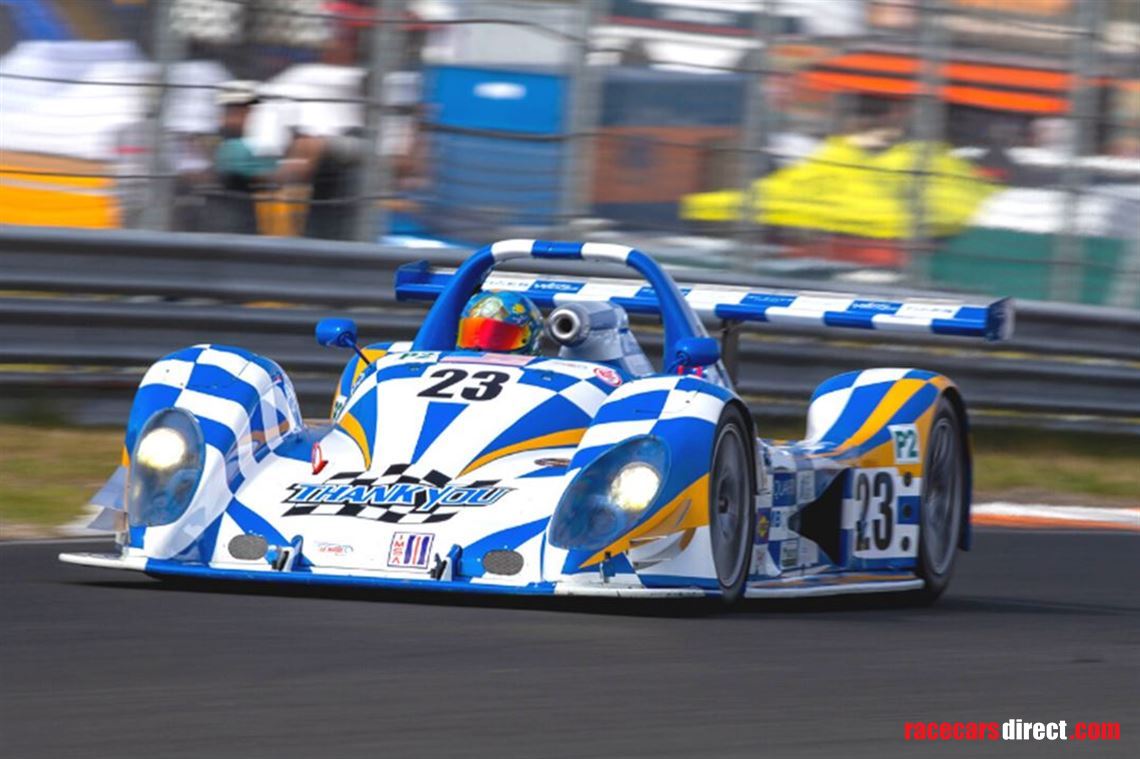 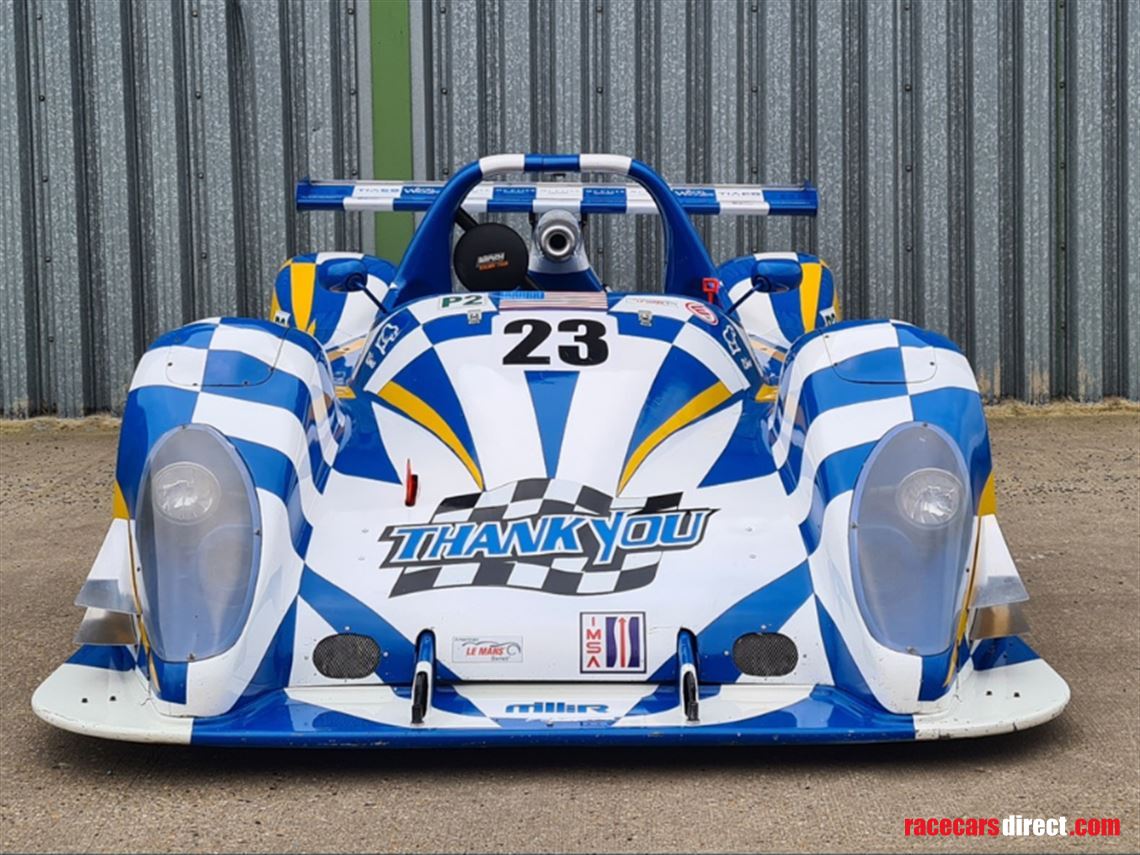 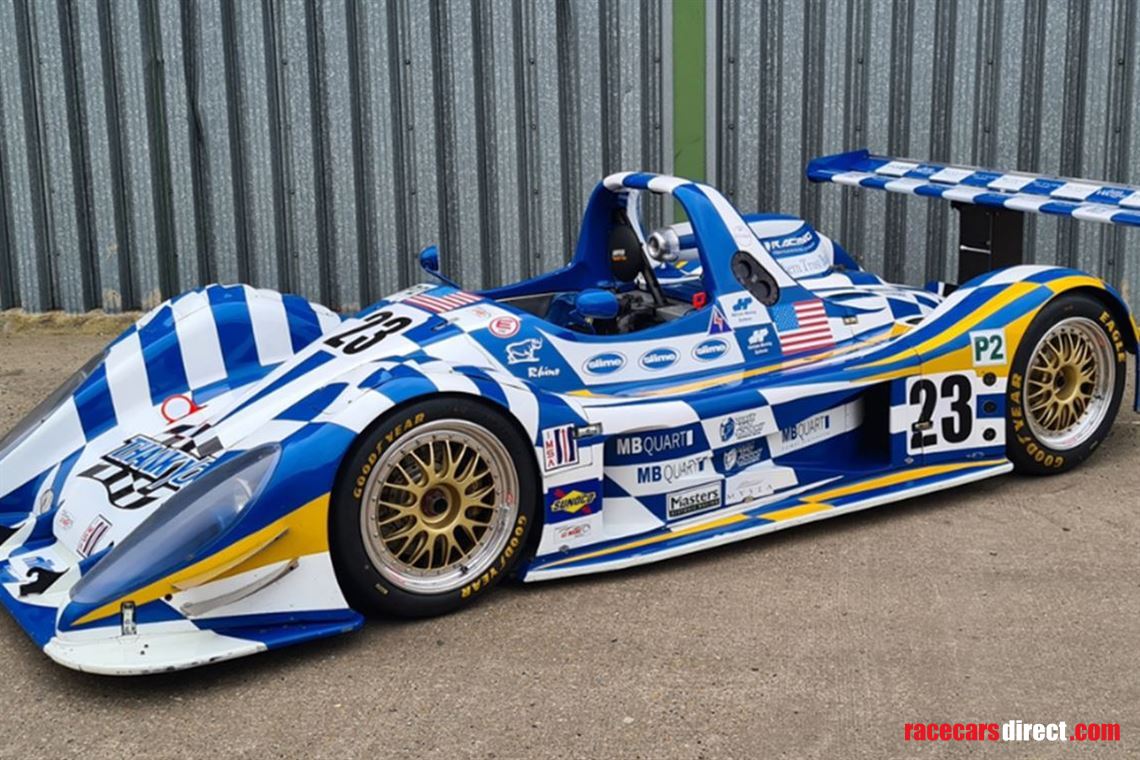 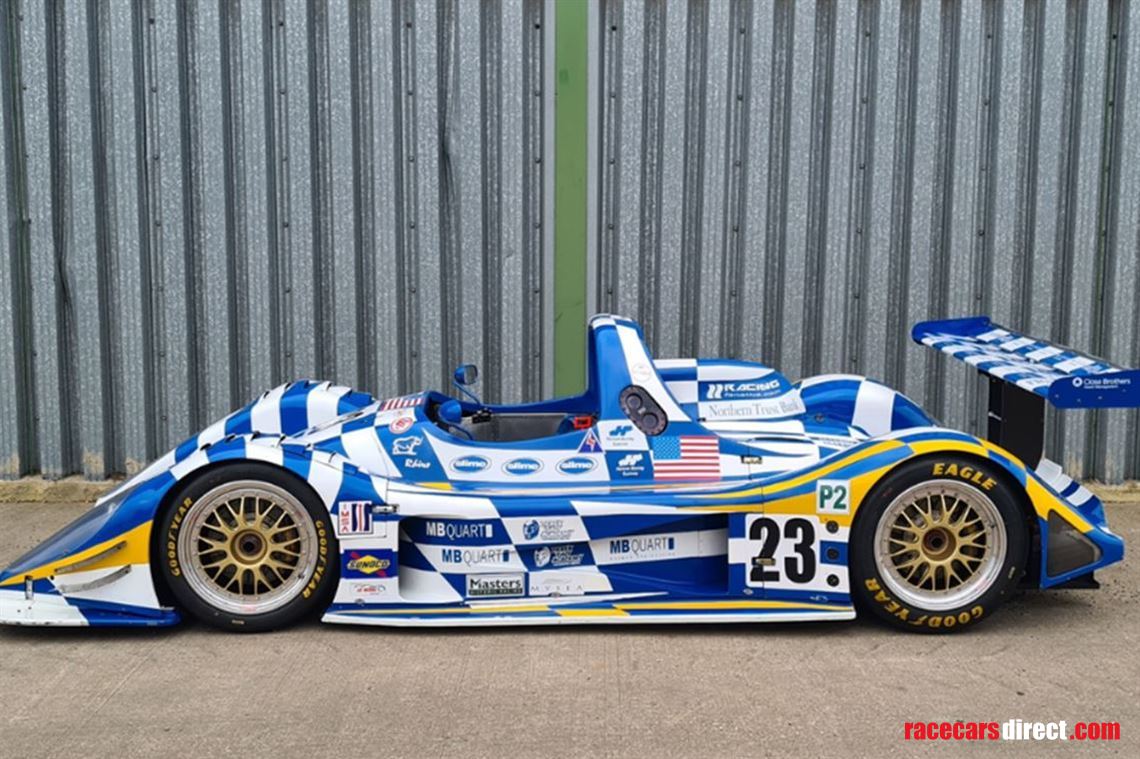 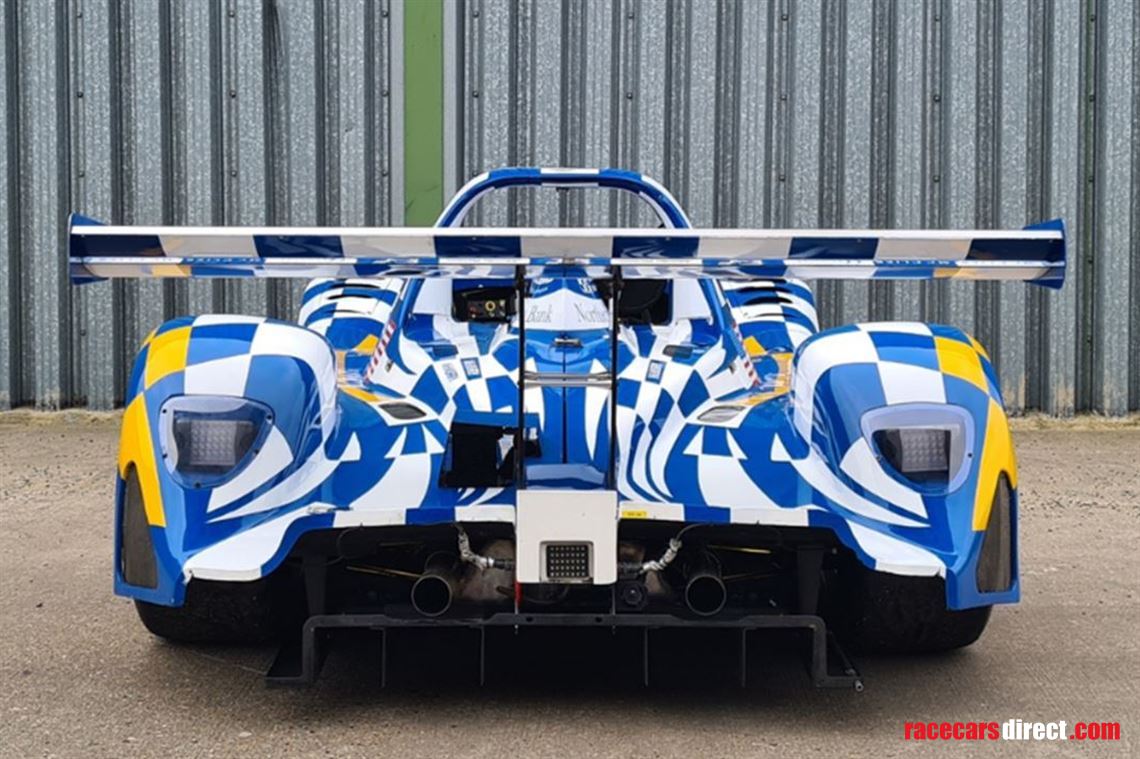 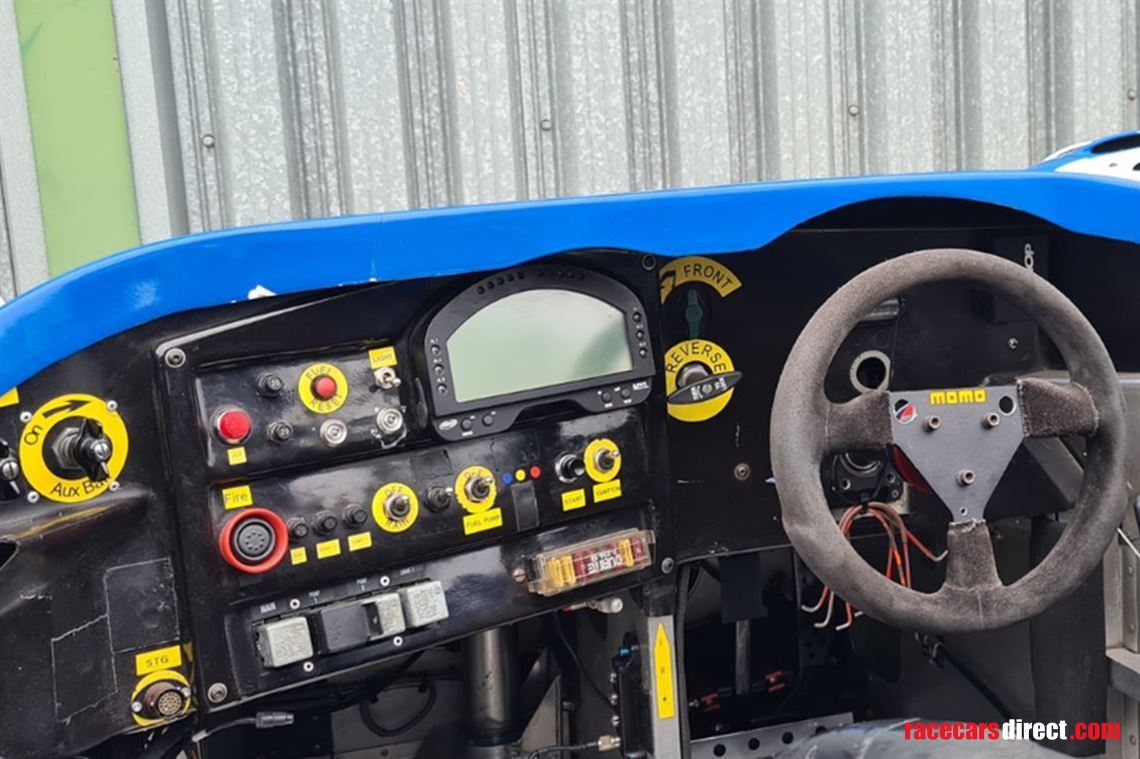 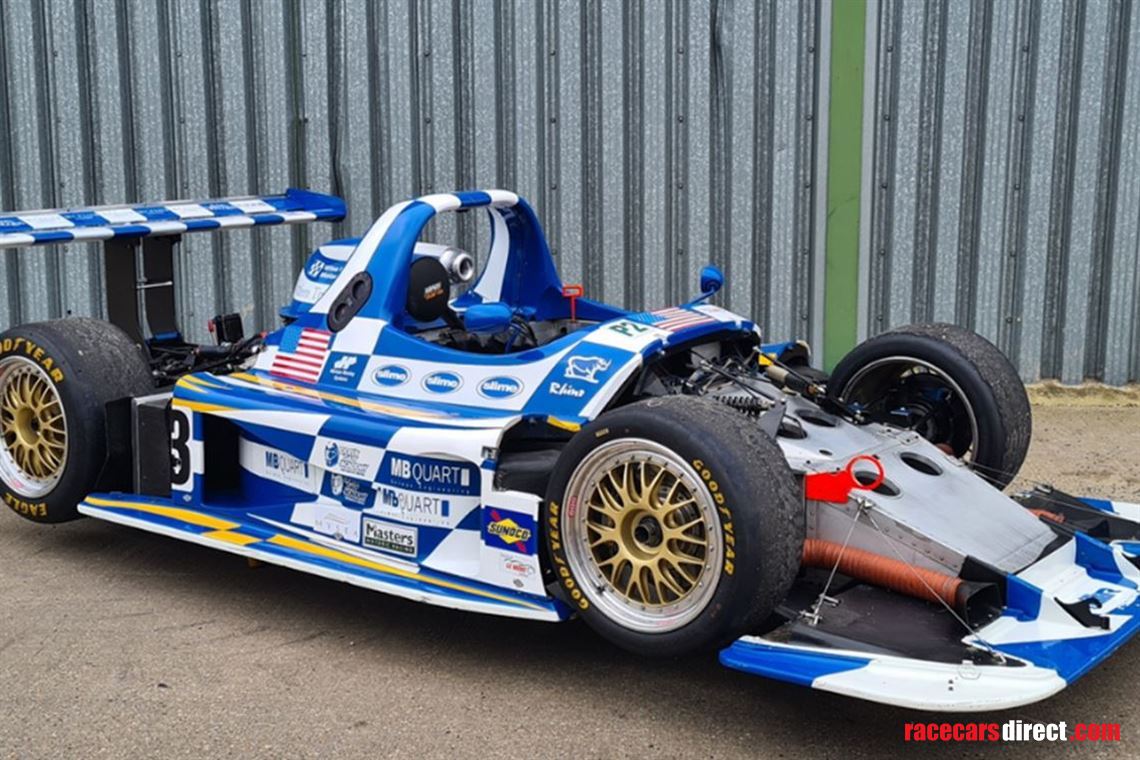 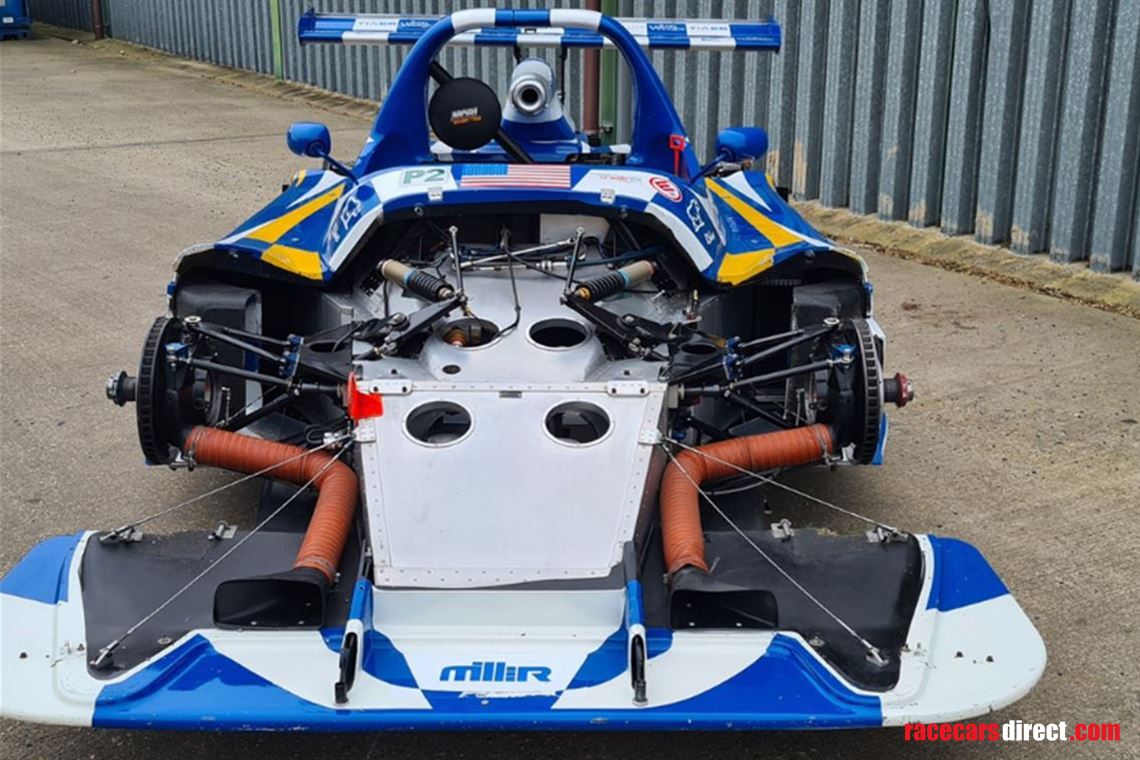 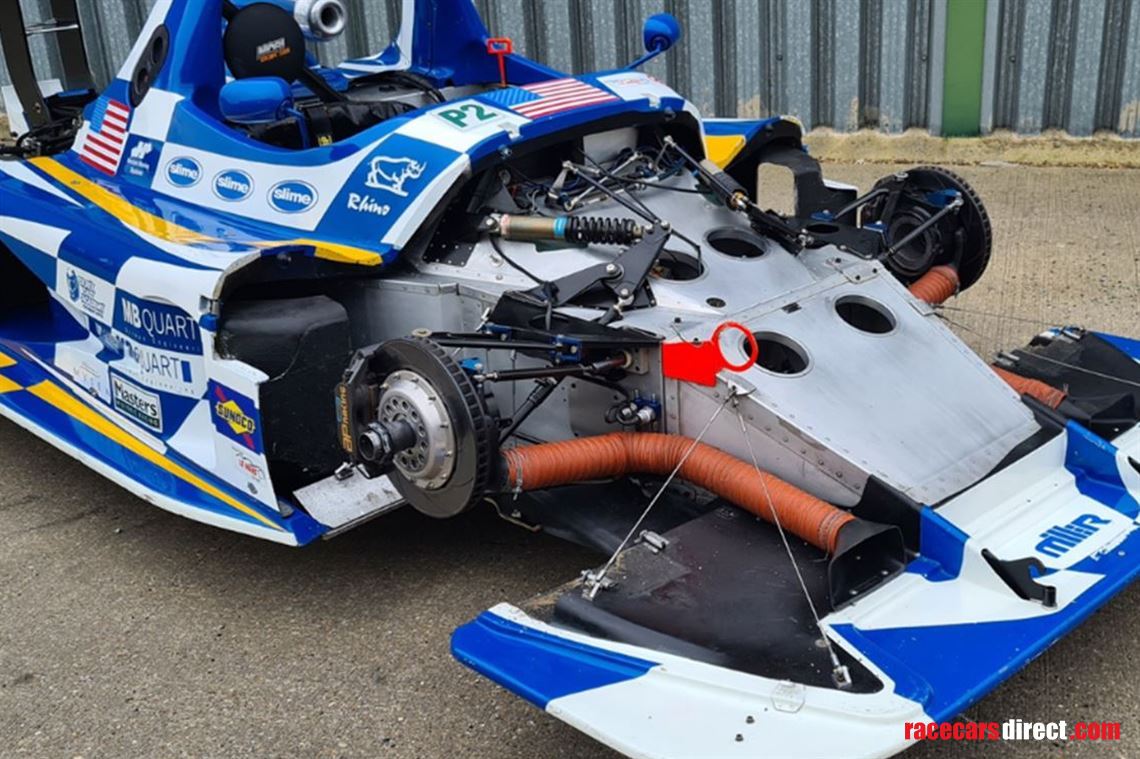 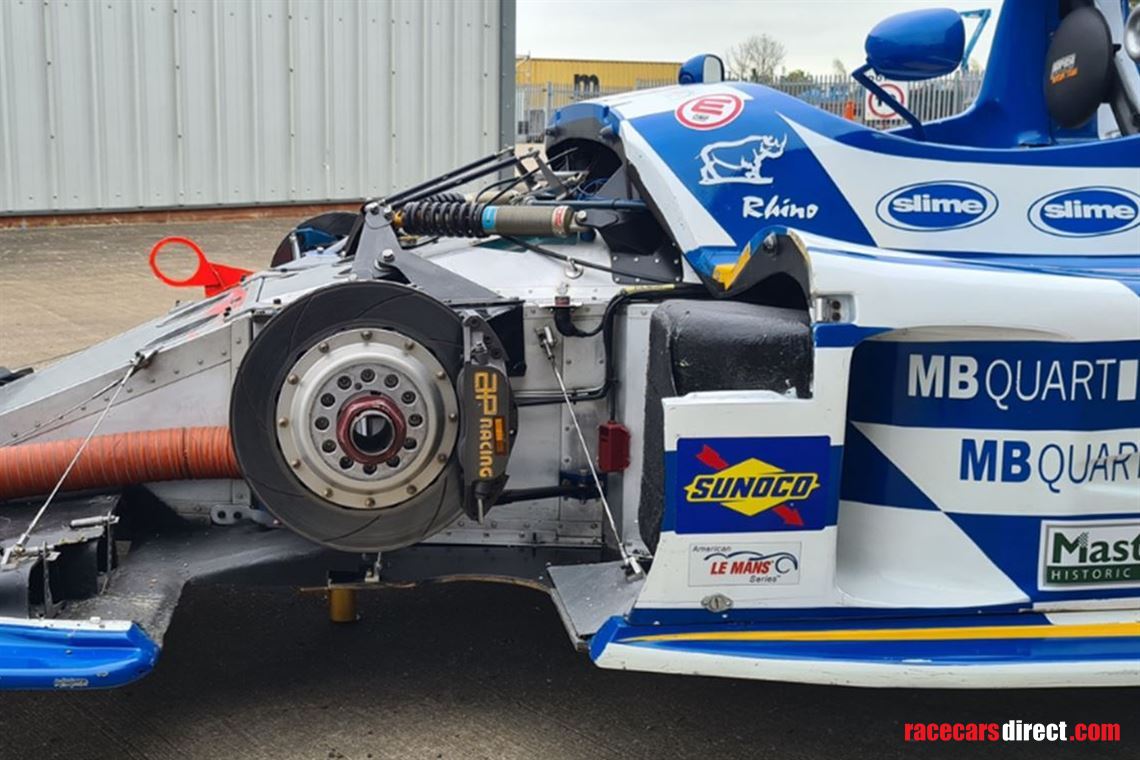 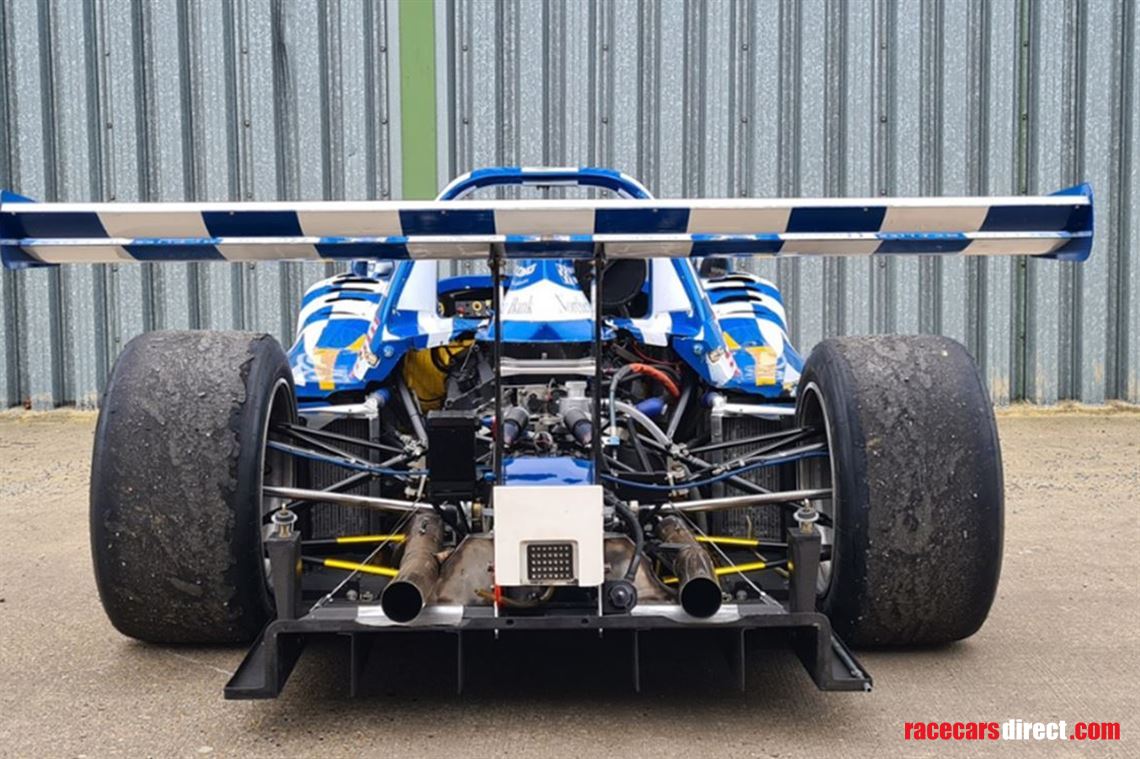 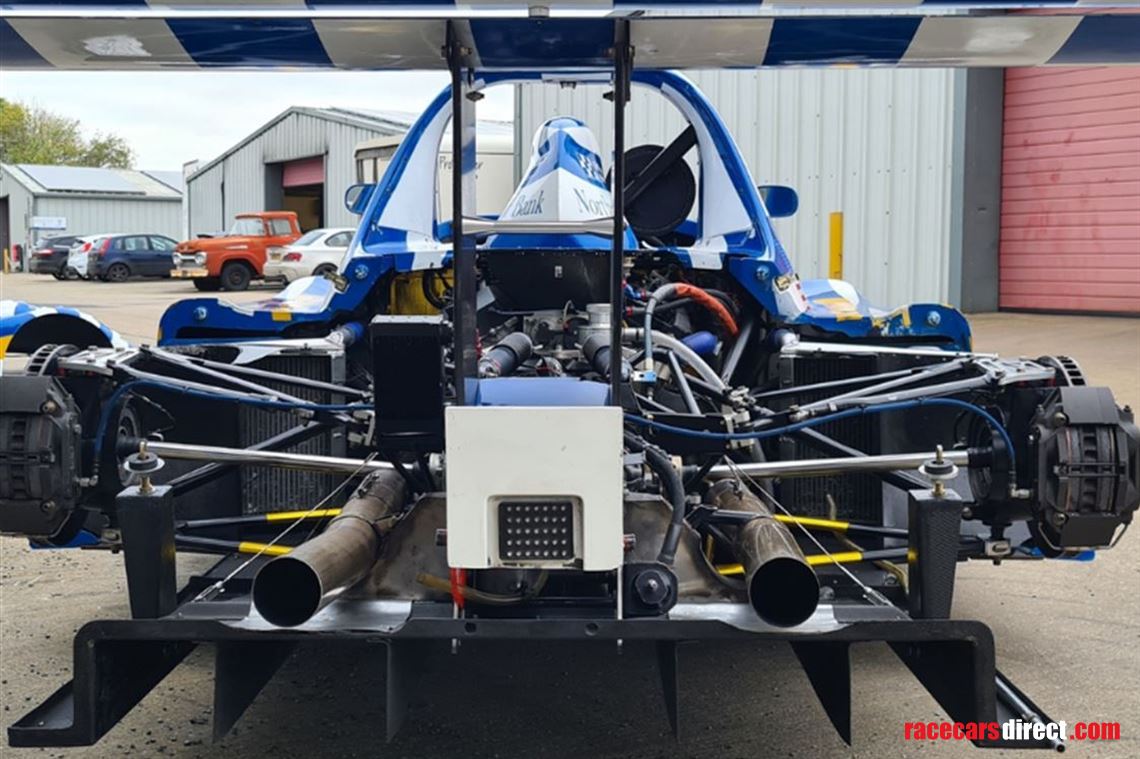 Pilbeam Racing Designs was established in 1975 by Mike Pilbeam who had previously worked as an engineer and designer for BRM, Lotus and Surtees.

He also designed the Formula 1 LEC CRP1 for David Purley, who competed in the 1977 Formula 1 season. In this machine, during practice for the 1977 British Grand Prix at Silverstone, Purley was involved in one of the most violent impacts a driver has ever survived. Pilbeam is renowned for the structural integrity of its designs and it was considered crucial to the driver's survival.

Specializing in the design and build of various single-seaters, Mike Pilbeam developed a prototype that was eligible for both SR2 and LMP675. The aim was clearly to offer private teams a car that could be entered in European and American endurance races.

The monocoque chassis is built in aluminum honeycomb. The engine is a Nissan Willman 6-cylinder engine with a capacity of 3 liters developed by the British engine manufacturer IES Racing. The gearbox is a Hewland NLT, sequential and with 6 speeds.

Built in 1998, the MP84 was entered in 1999 where it won its inaugural race at the fifth round of the ISRS Sports Racing World Cup at Donnington Park, then went on to win the 2000 FIA Sports Car Championship and finished third in its class in 2001. In 2002, the MP84 took three class wins in the American Le Mans Series.

A major evolution of the MP84 will lead to the MP91

The MP84 will receive a series of evolutions in terms of aerodynamics, wheel size and chassis to accommodate more powerful engines. On this occasion the new car will receive the name MP91 in 2003. The work in the wind tunnel allowed the MP91 to benefit from 40% more downforce and 4% less drag, a reduction in weight and better grip. The displacement will even be increased to 3.4 l for about 500 horsepower.

The car offered for sale is the MP91-02 chassis entered in the American Le Mans Series by Jeff Bucknum. It started its career as an MP84-07 before being upgraded to an MP91 in 2003 still with Jeff Bucknum's team. It was then acquired in 2007 by a German competitor who entered it in regional races. It was then owned by Kevin Pullan from whom the current owner acquired it.

This MP91 has undergone a complete restoration in England. After the restoration, it was tested and entered in the Masters Endurance Legends at Zandvoort in July 2022, where it ran remarkably well throughout the weekend. This Pilbeam MP91 is both a performance and cost effective car to run in historic races. It is offered for sale with a maximum of potential hours as it has only covered 300 km since its restoration. It is eligible for all the most prestigious historic events in Masters Endurance Legends and will be a competitive car in Peter Auto's Endurance Racing Legends endurance and Le Mans Classic where it will run in the LMP2B class.