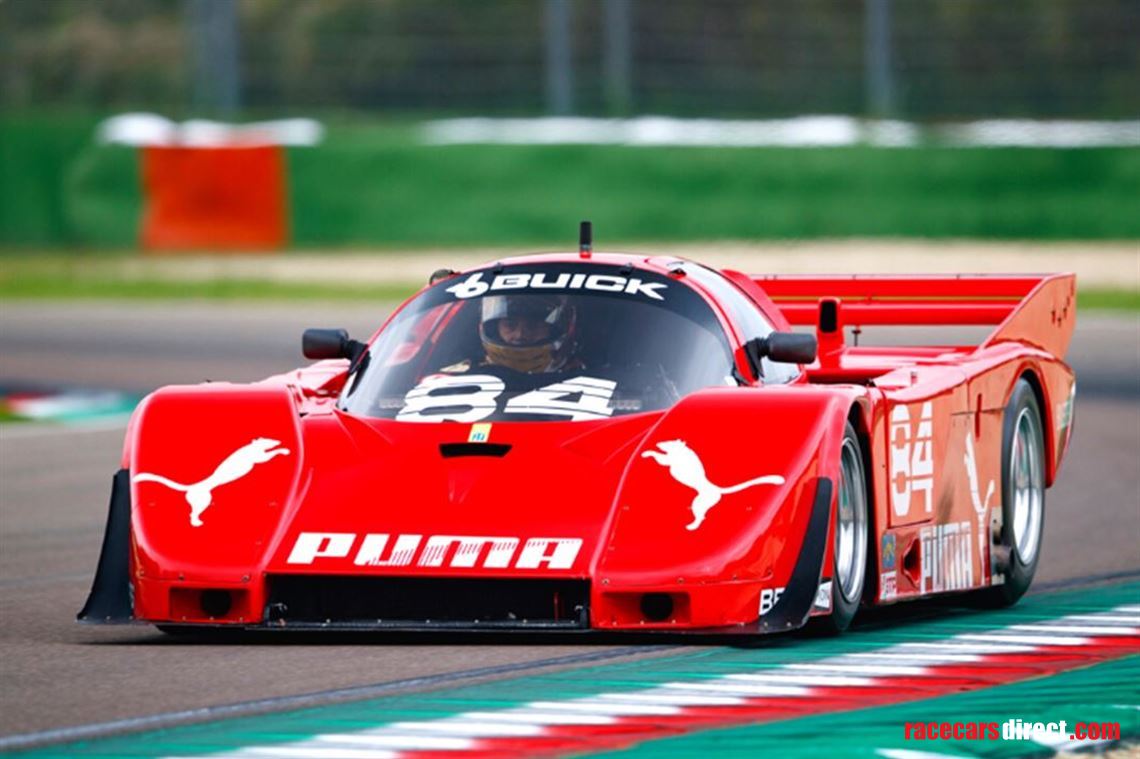 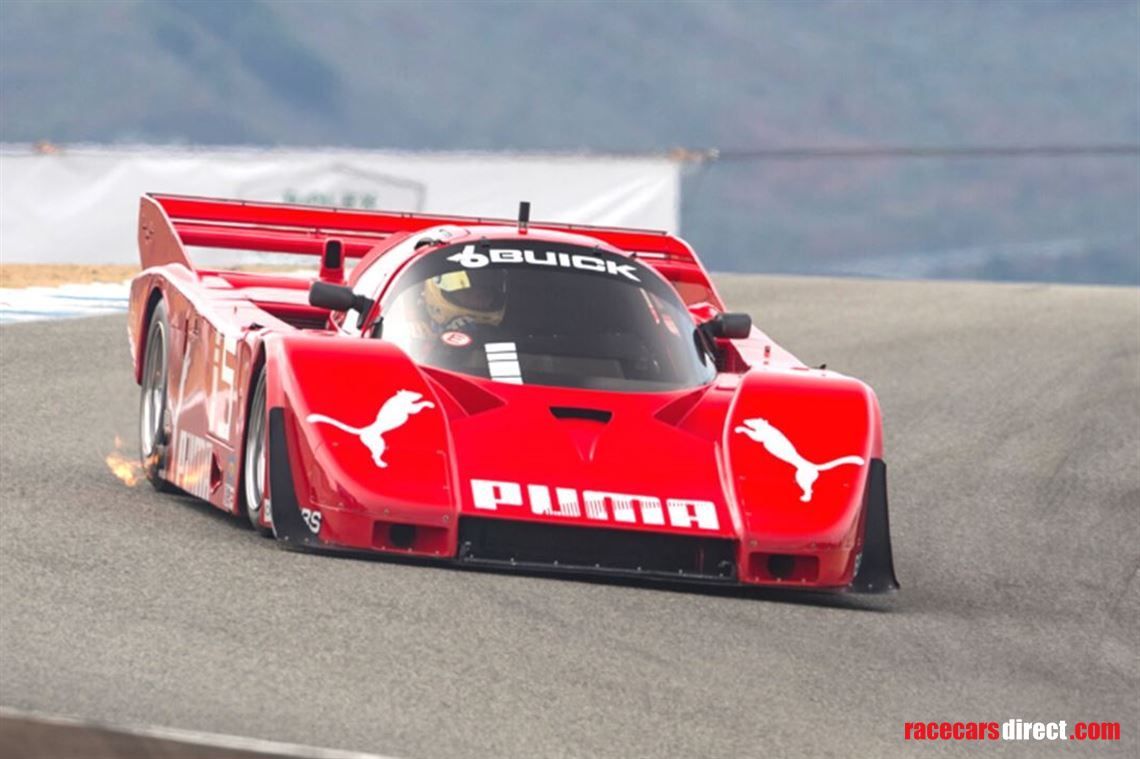 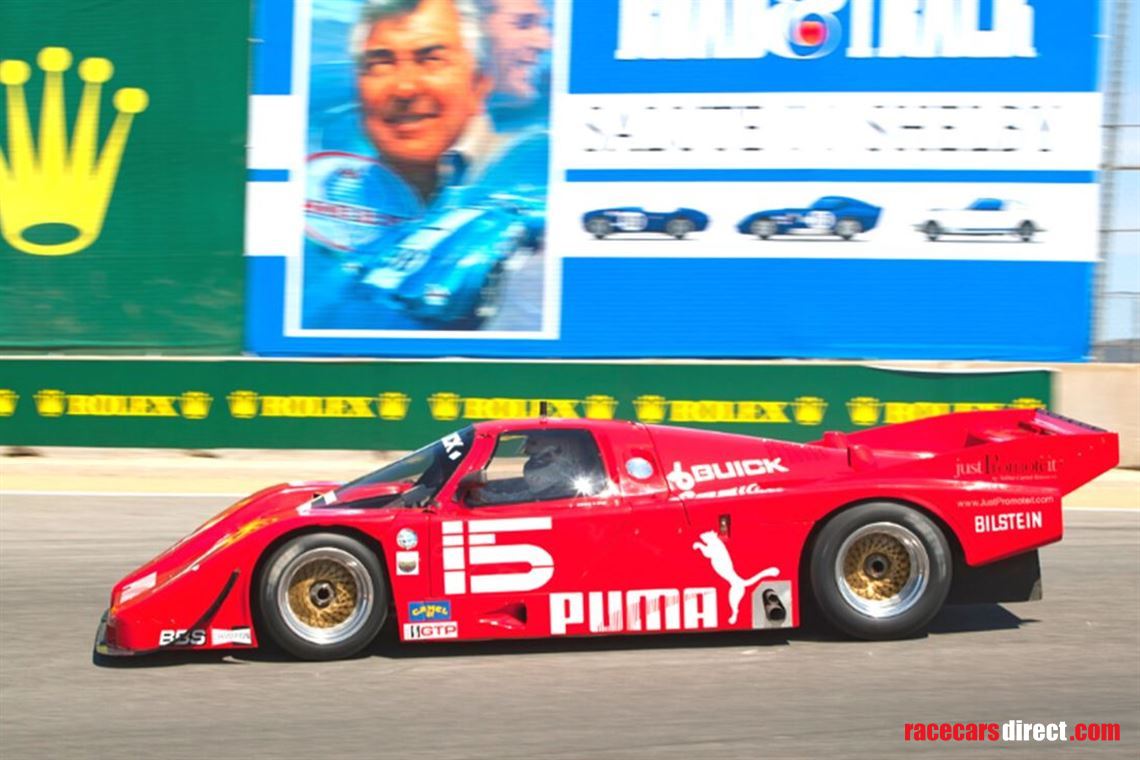 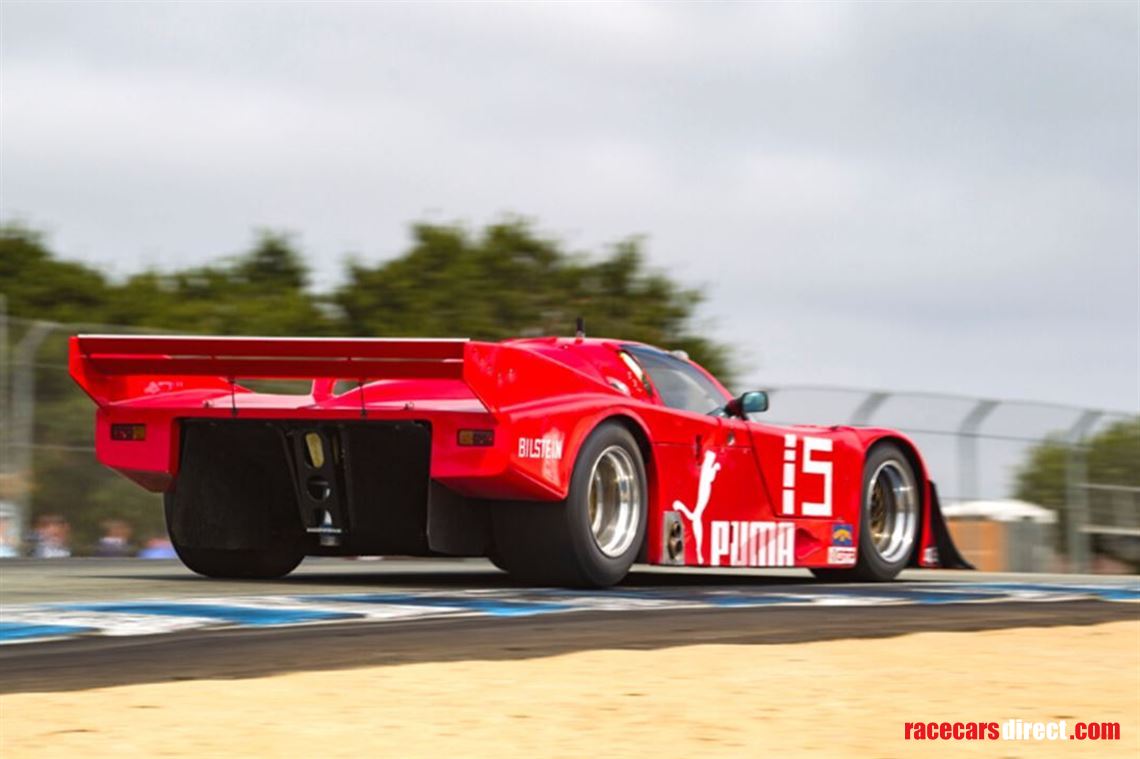 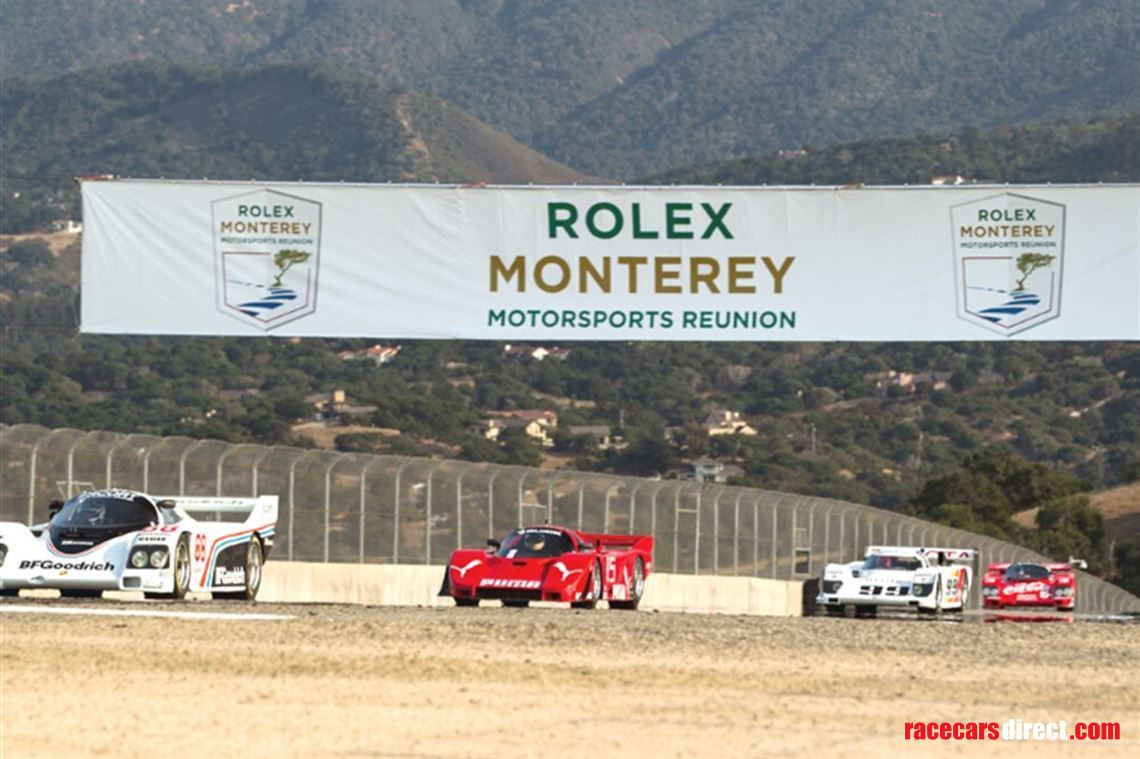 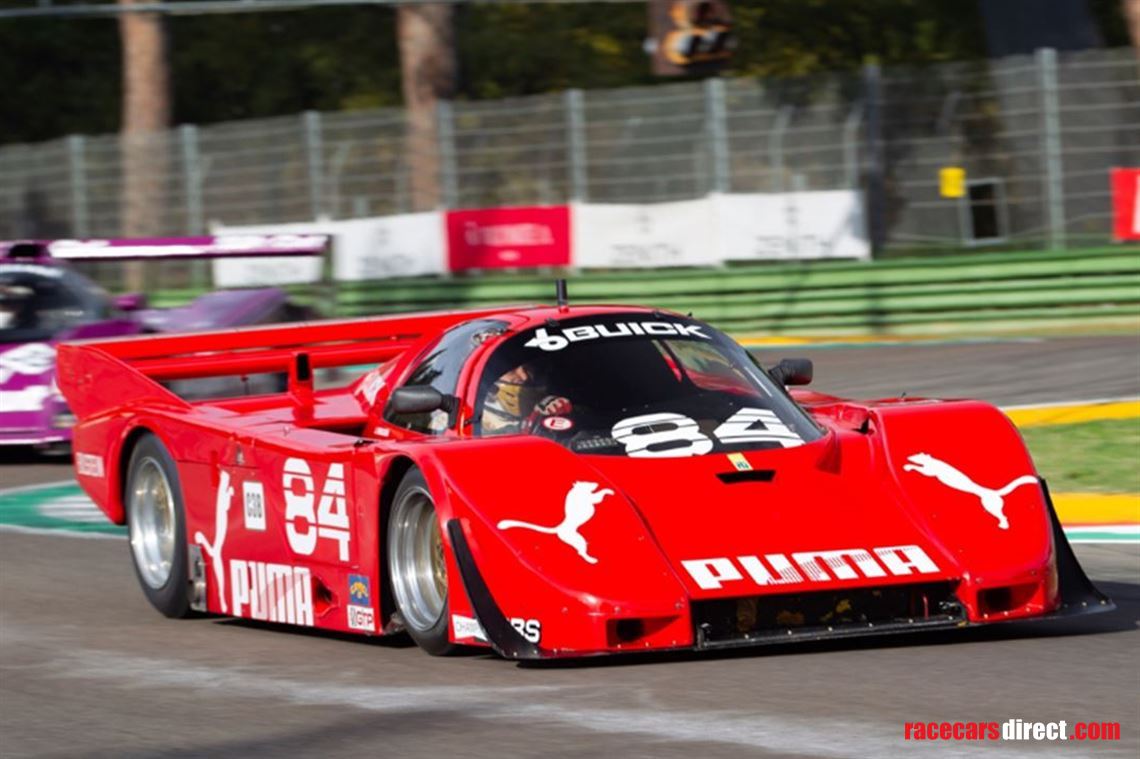 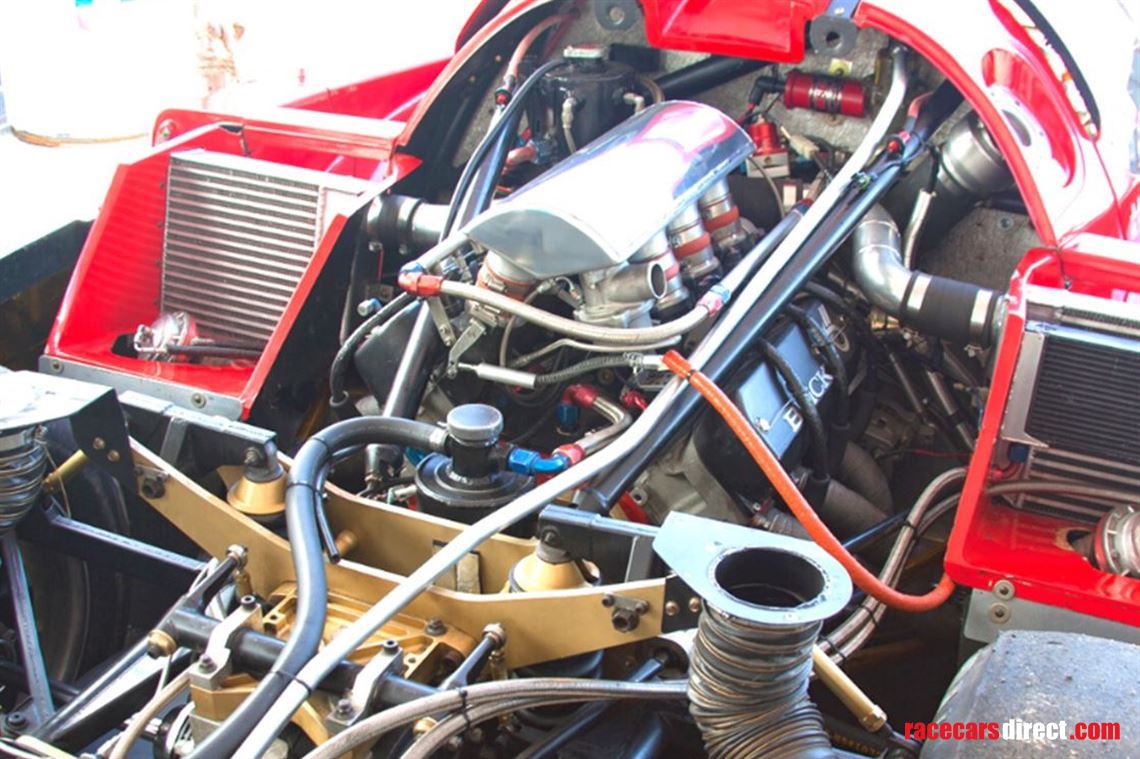 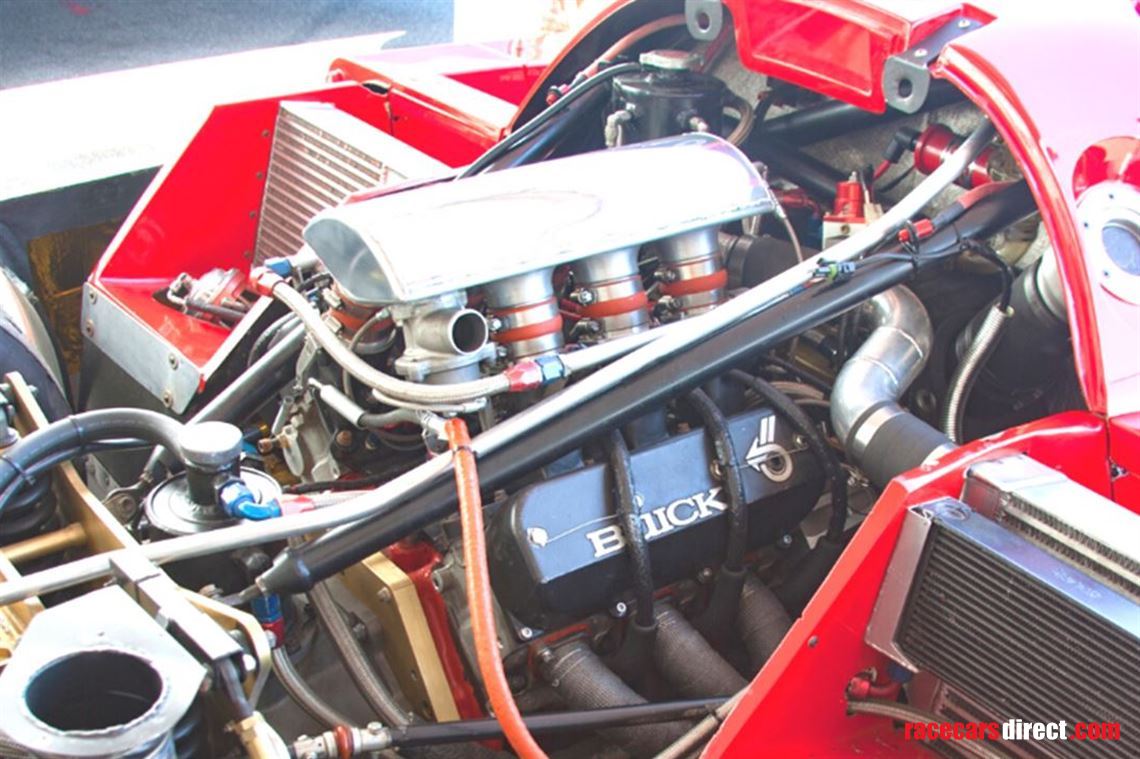 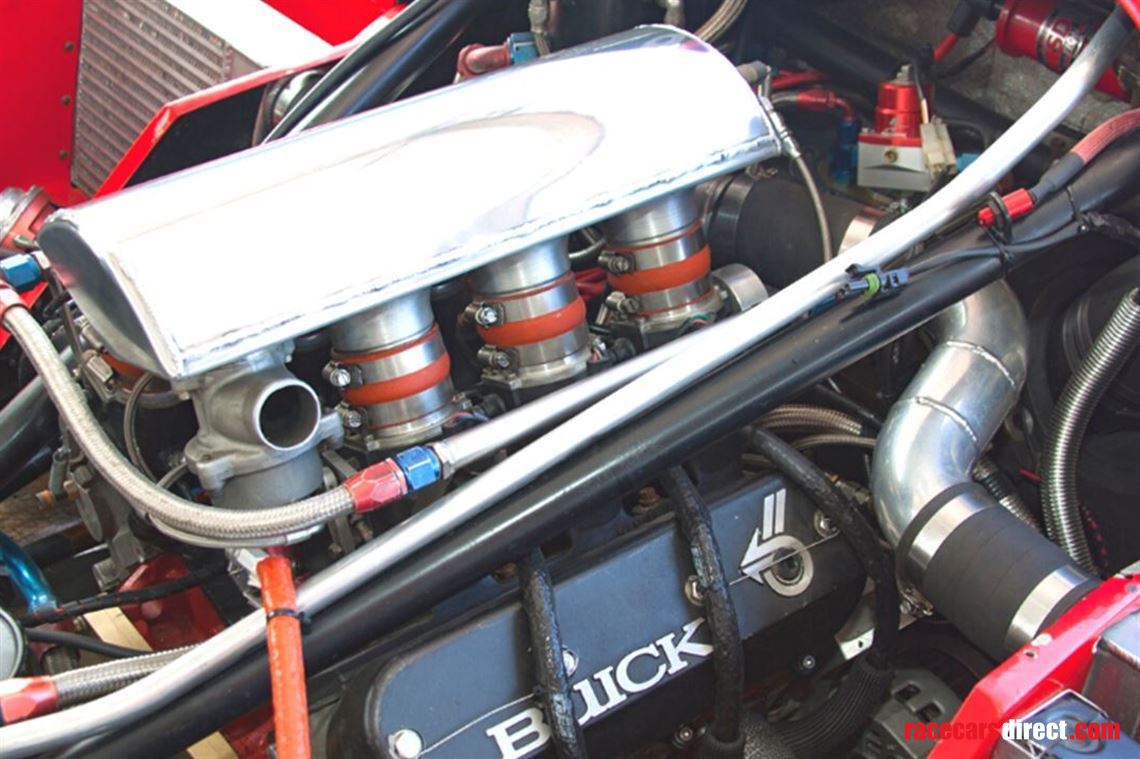 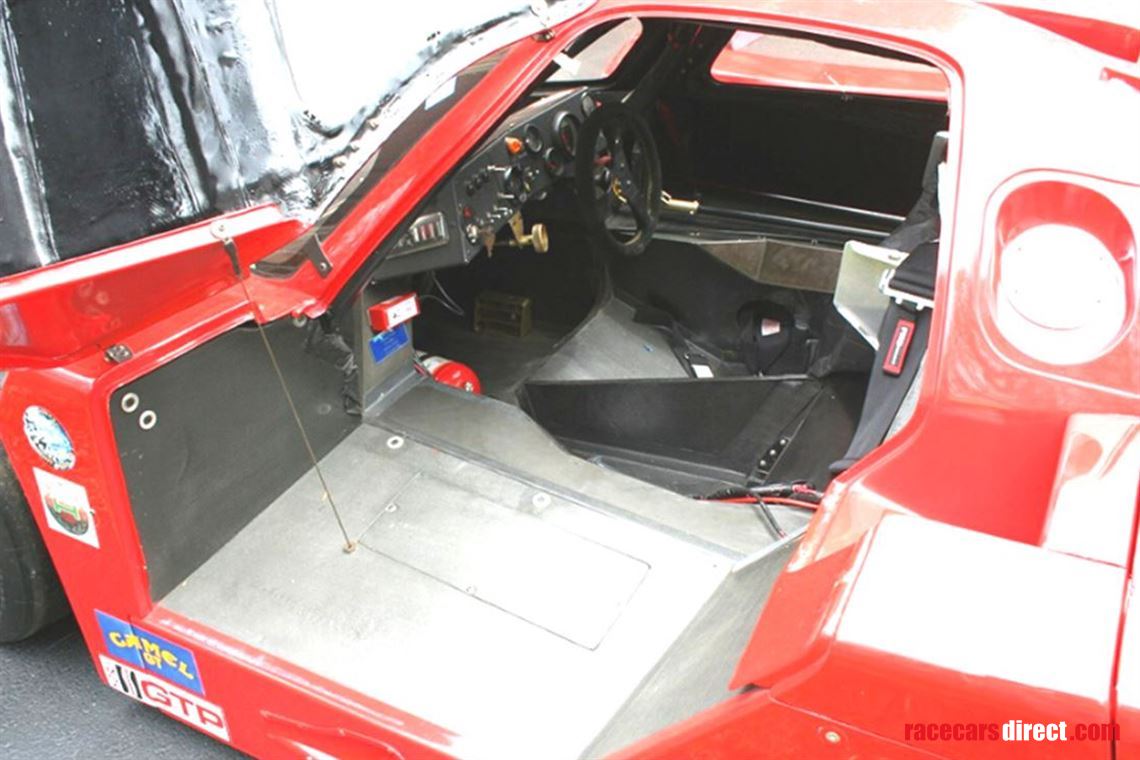 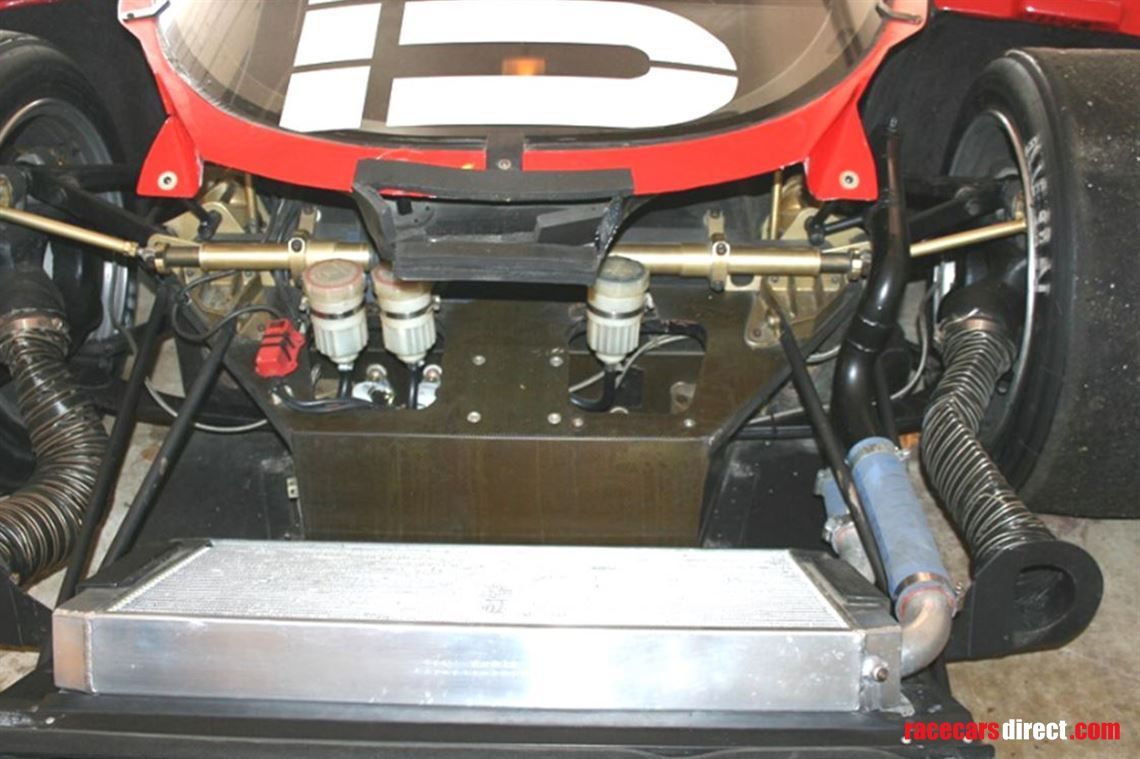 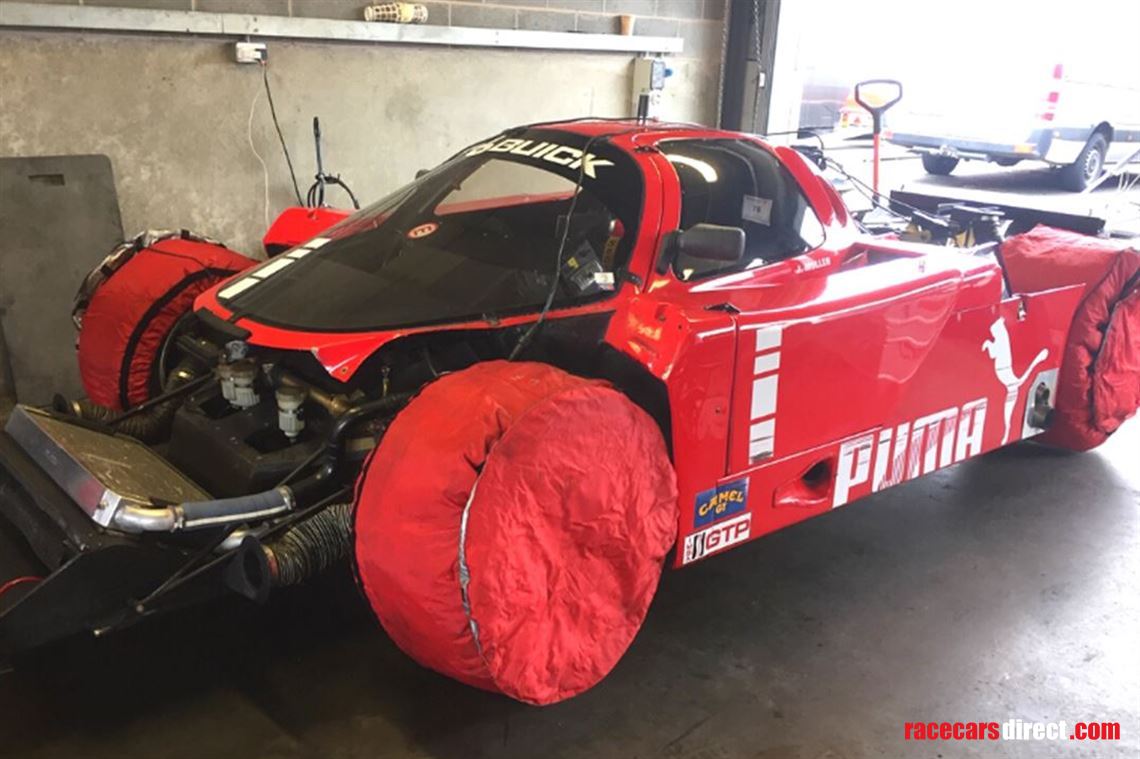 ALBA an Italian manufacturer at the forefront of carbon fiber construction

The brand new Italian racing car manufacturer Alba started in 1983 with the AR2. It was an important machine because it was the very first racing prototype built around a carbon fiber monocoque chassis. Founded by Giorgio Stirano, a former Osella engineer, the small company Alba achieved this remarkable feat with significant funding from private pilot Martino Finotto. Alba produced a series of endurance prototypes that raced in Europe and the United States. The Albas were powered by a wide variety of engines: Cosworth V8, Carma turbo, Ferrari 308 8, Mazda Rotatif and Buick V6.

The ALBA AR8 is a unique model

The Buick Alba AR8 was built in 1986 for the American team Kalagian-Ardisana. This unique model benefited from the best technologies of the time. Indeed, the AR8 was built around a carbon fiber monocoque chassis and integrated titanium mechanical elements. In order to allow for optimal airflow through the ground effect tunnels, the suspension was mounted using front traction rods and rear push rods. Intended to race in the IMSA GTP class, it was powered by a twin-turbocharged Buick V6 engine. This engine developed about 700 horsepower thanks to its twin turbos.

This Alba AR08 Buick made its late debut at the IMSA race at Laguna Seca in May 1987. It was entered for Calvin Fish, who qualified 19th on the grid. Although he did not finish due to driver fatigue, Fish was placed 24th. The AR8 was used three more times in 1987 by the Kalagian Racing team. For each race, a different driver drove the Italian prototype. After only four entries of the Buick-powered Alba, key team members Jim Mullen and John Kalagian fell out. As a result, the unique Alba never raced again. End of its brief racing career.

The car was retained by one of the team's managers, Jim Mullen. In 1988, it was restored and made running again by Tom Milner Racing, then acquired by an American enthusiast. In 2002, it was restored for historic racing by Michigan-based RM Motorsport. It then competed in the 2012 Monterey Motorsports Reunion before being sold to a European historic racer. He first raced the car at Laguna Seca, then brought it back to Italy where he entered it in the 2018 Imola Classic.