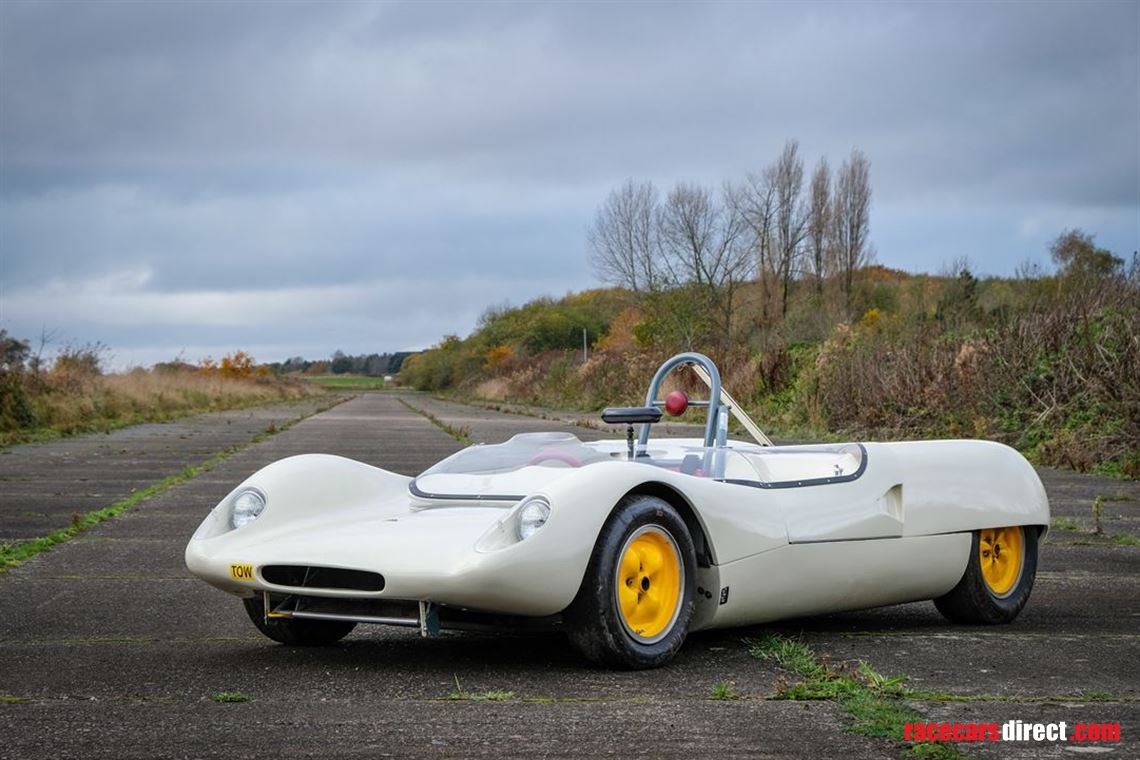 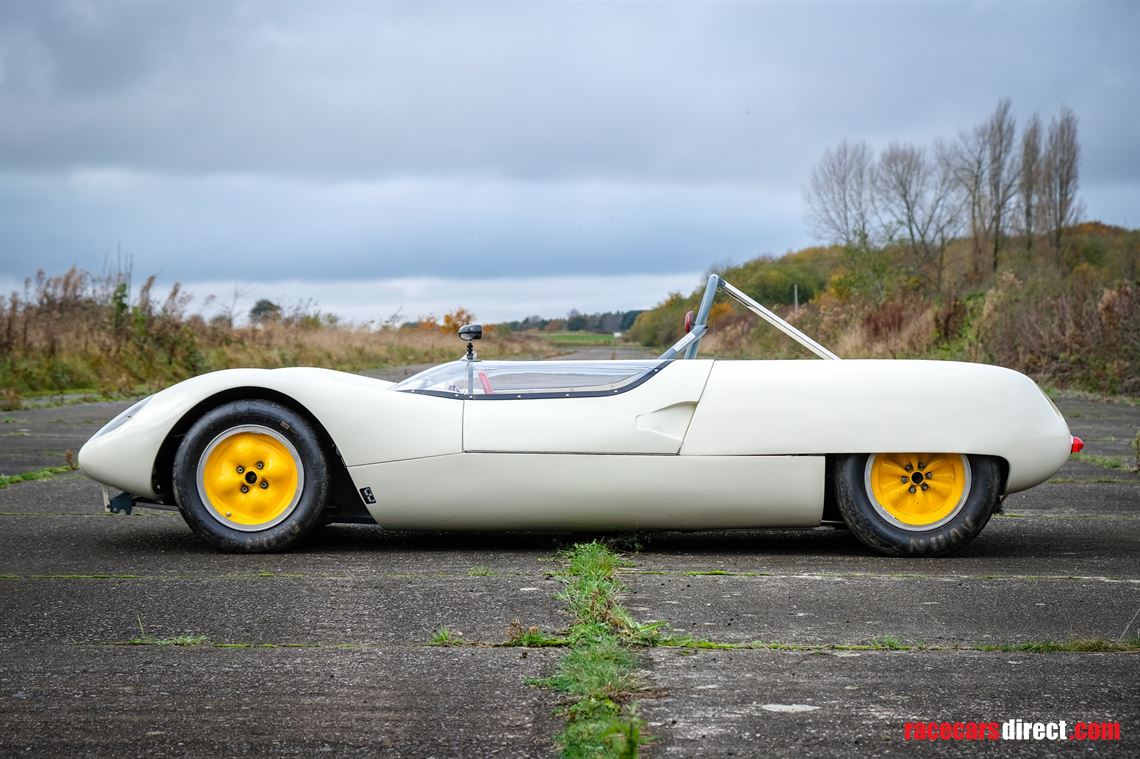 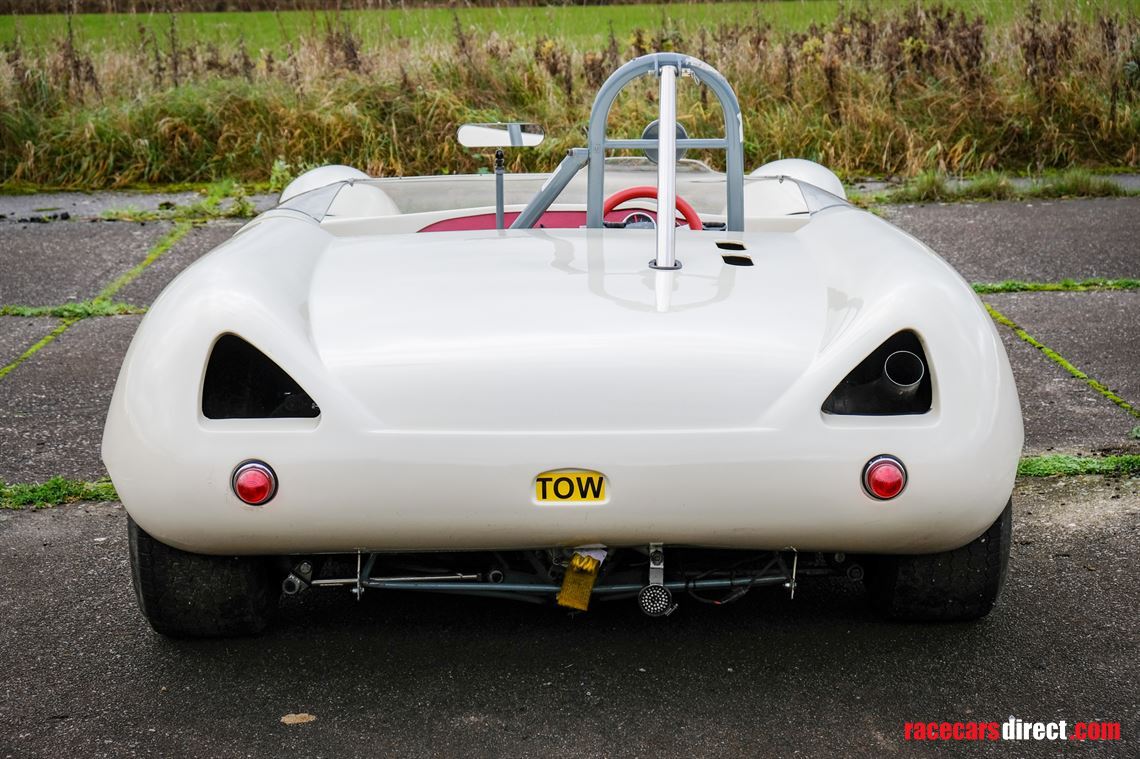 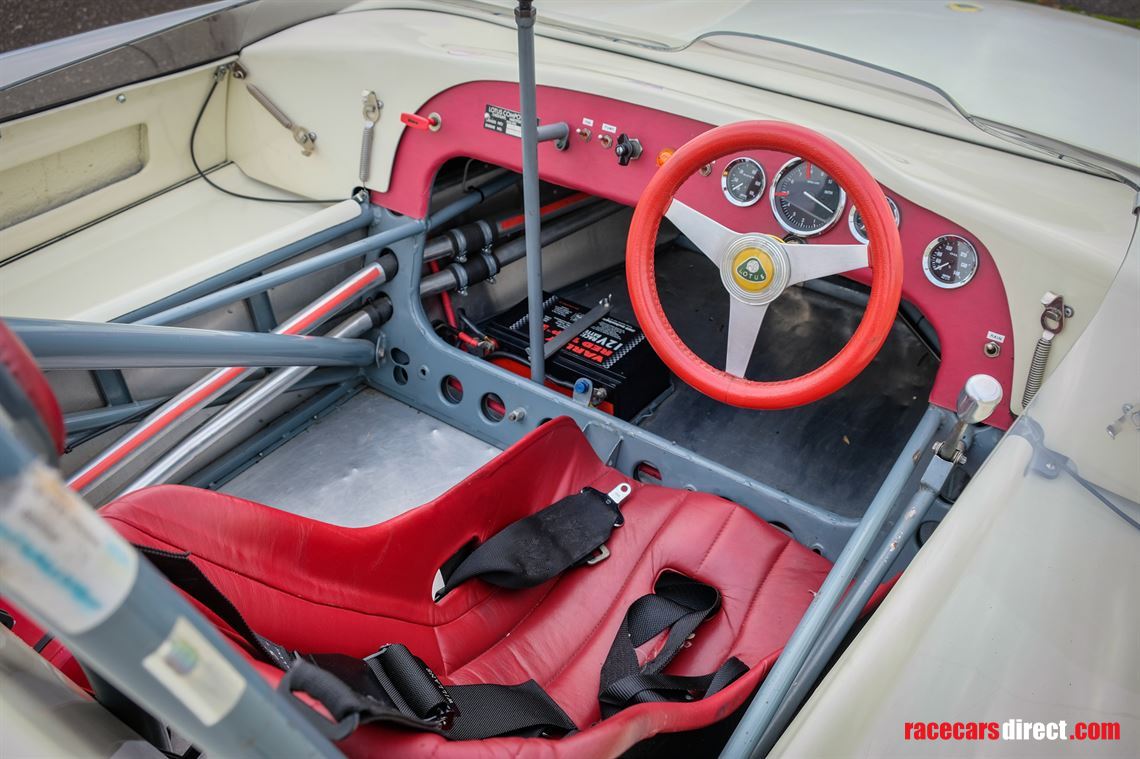 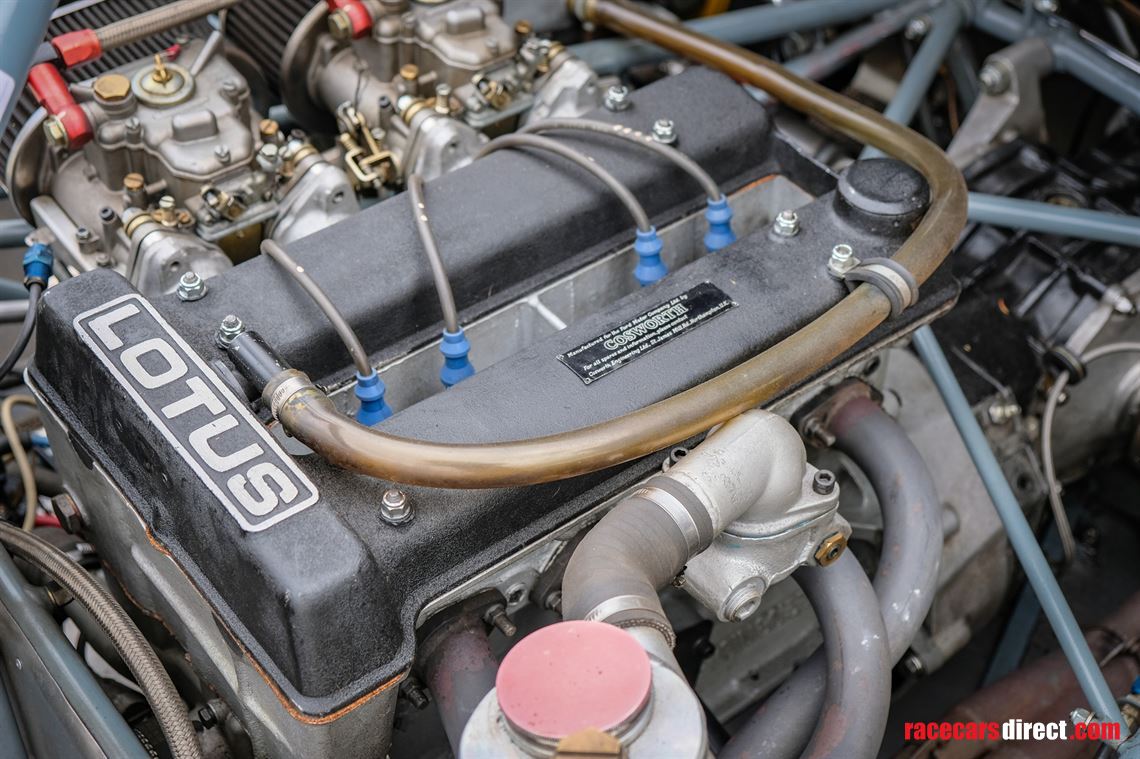 This stunning Lotus has competed successfully at the Goodwood Revival, in the Guards Trophy and most recently in classic hillclimbs. Having covered minimal mileage since the engine and gearbox were refreshed the 23B is offered ready to race with HTP papers current until December 2028.

Little is known of the car’s early life in France, but it has continuous ownership history since 1971, a chassis plate and an Arch Motors number. Restored between 1986 and 1991 the Lotus was sold to Belgium, where it was raced at Spa and road registered (with a copy of the Belgian logbook on file). Purchased by Dr Mark Green in 2002 and raced in European Championship historic events, before being sold to Alastair Morrison who commissioned leading preparation specialist John Sabourin to undertake a restoration in 2008, including adapting the driver’s seat and pedal position to suit taller drivers.

The Lotus was driven by Alastair’s son Hamish at the 2008 Goodwood Revival Meeting, qualifying 4th and running as high as 2nd in the Madgwick Cup, before dropping to 5th following a spin on the last lap. Subsequently purchased by Mike Smith at Bonhams’ Goodwood Revival sale in September 2011 and raced by Ian Ashley in the Guards Trophy.

The most recent owner acquired the car in 2013 specifically to compete in hillclimbs and sprints in Scotland, and has been very successful, with numerous class records, class awards and championship titles in both hills and sprints. Iain Ross (formerly of Agra Engineering) has recently refreshed the all steel engine (virtually a complete rebuild, dyno reading 183 bhp), refreshed the gearbox and upgraded the clutch.

Supplied with current HTP and three sets of previous papers, a detailed history file, a spare set of Lotus wheels with tyres, running spares and a fitted cover. Great value for money.

A stunning 23B with contemporary Goodwood history, current HTP and refreshed engine and gearbox

Push button control of GoPro from the dash!