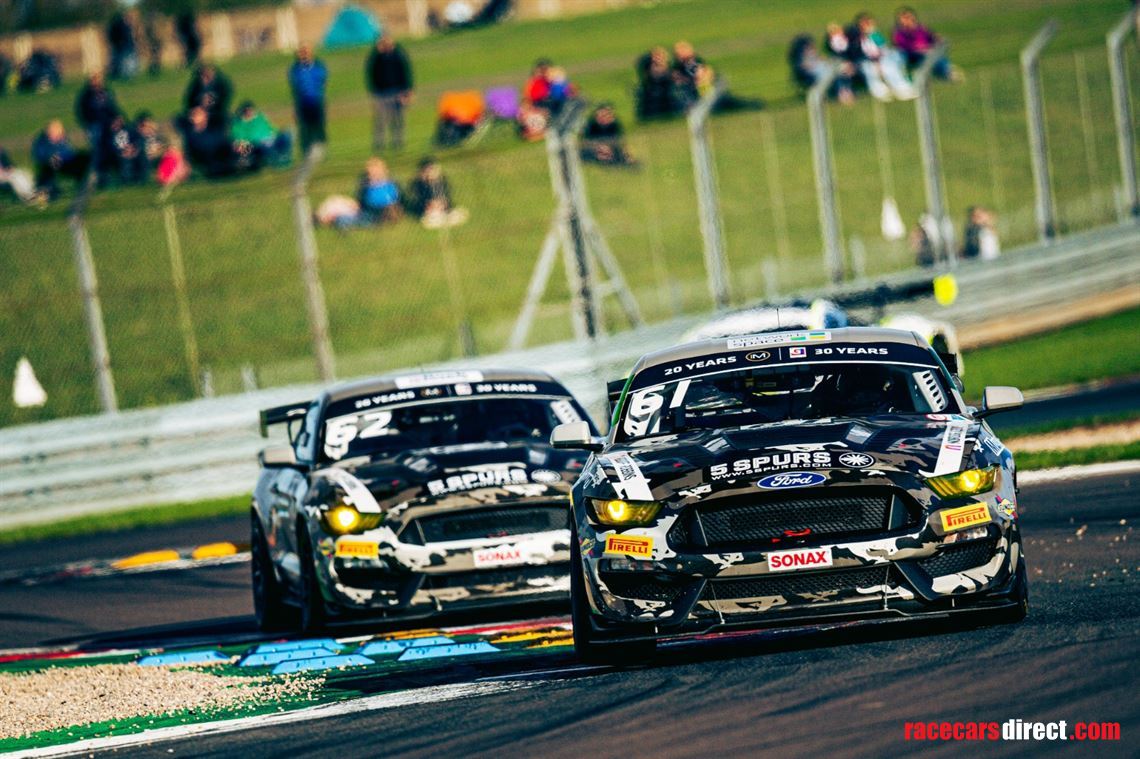 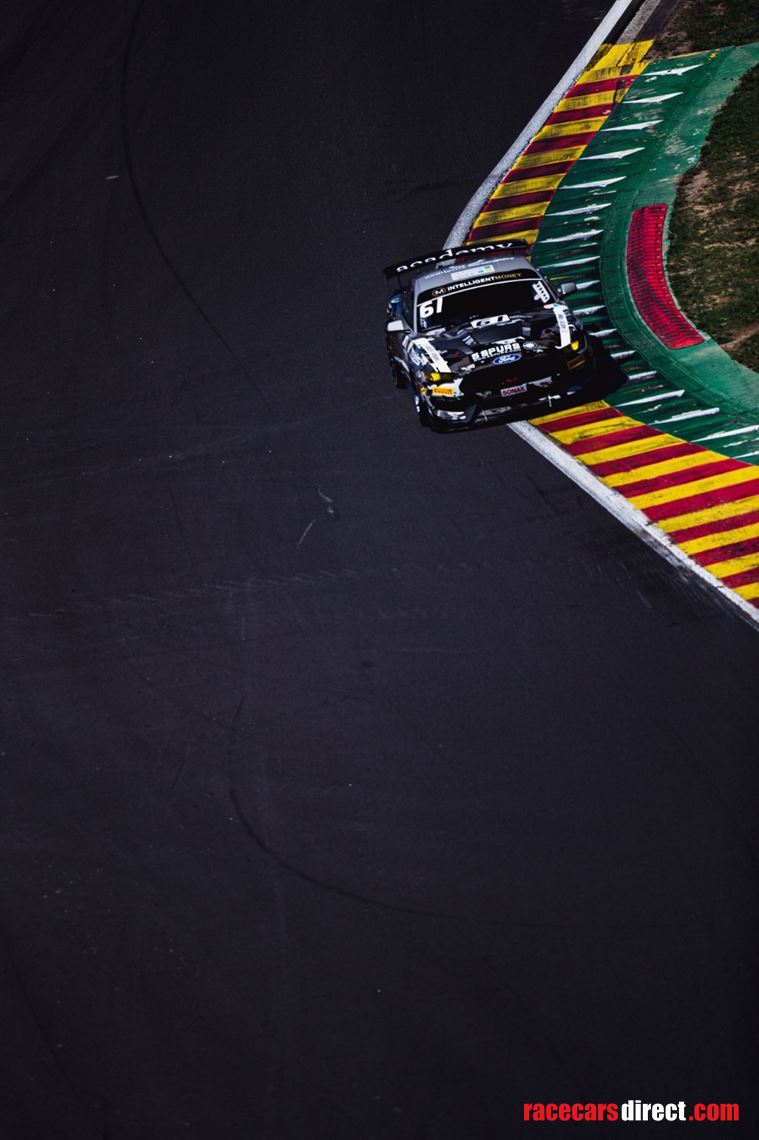 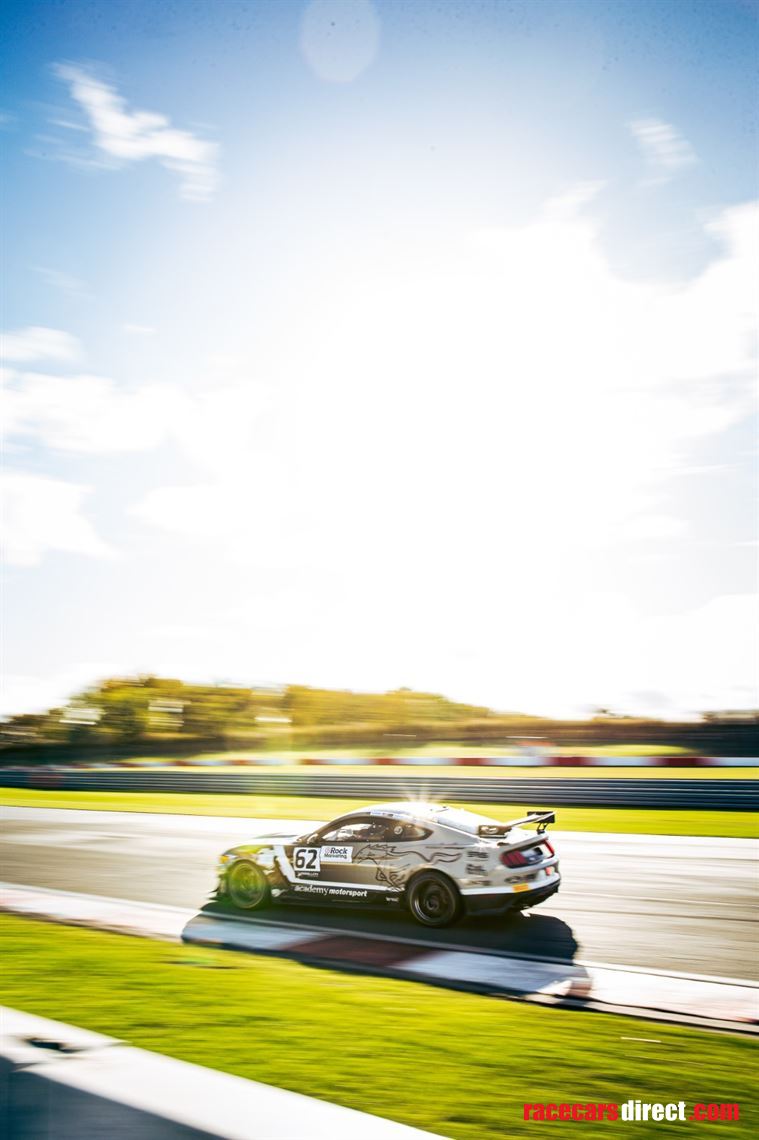 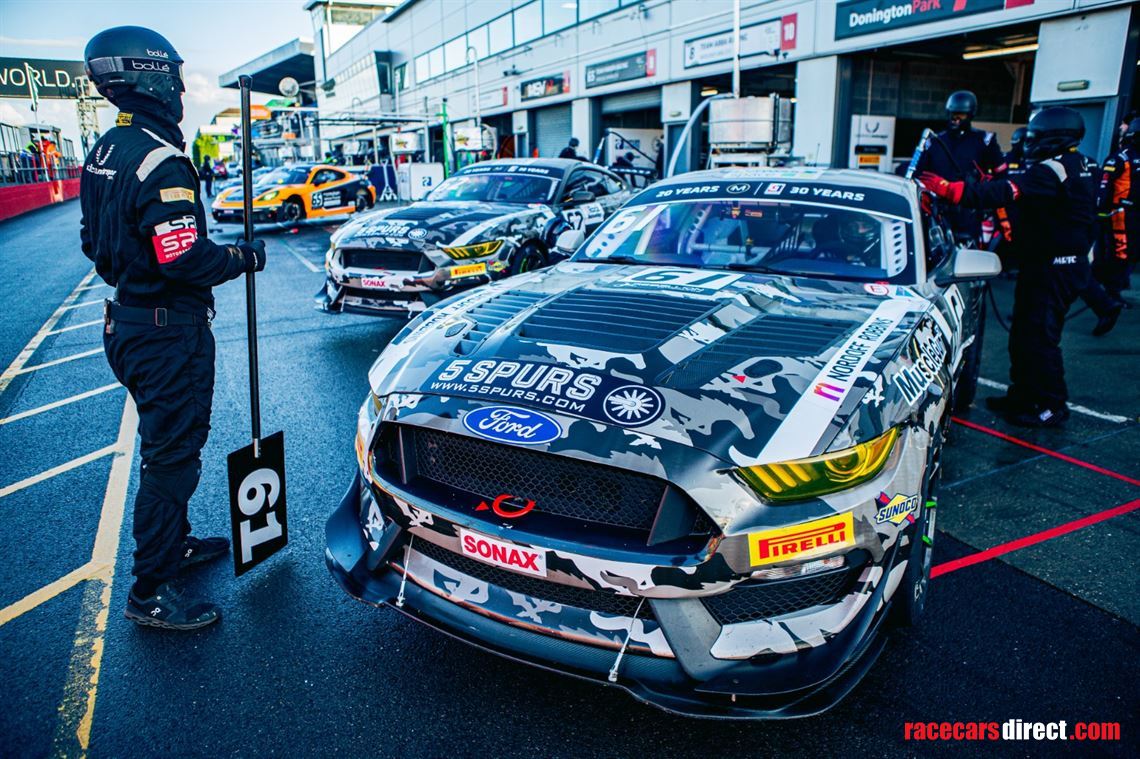 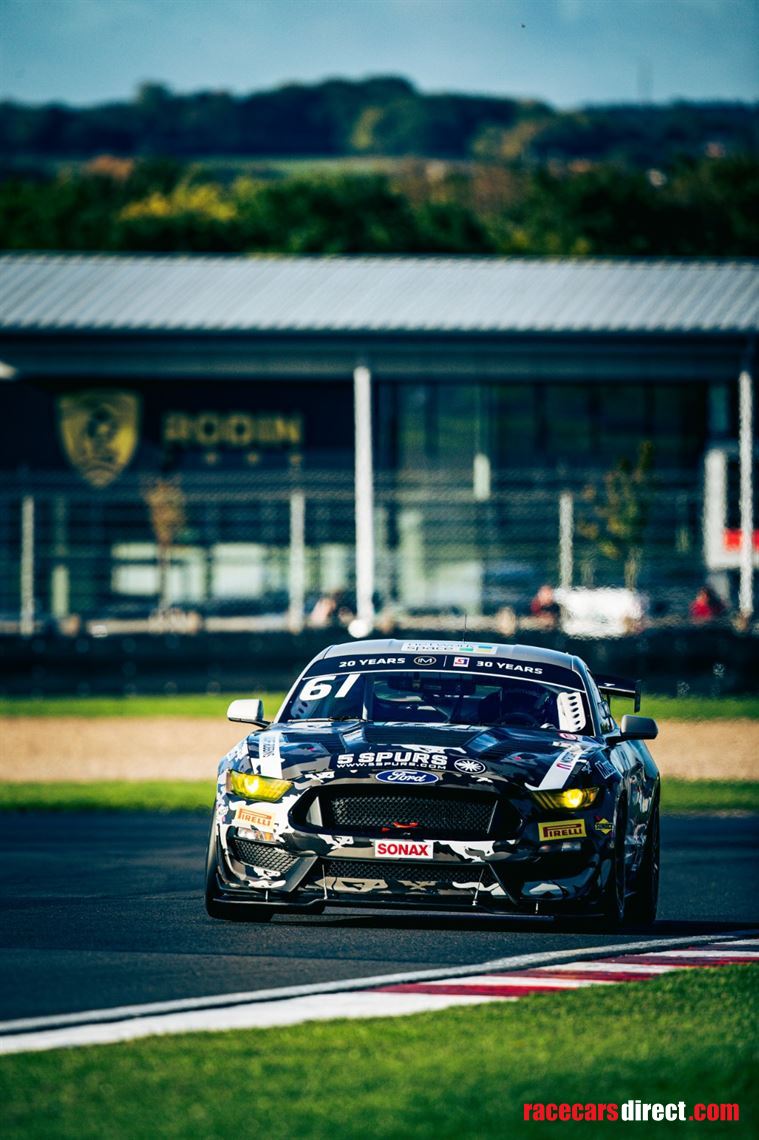 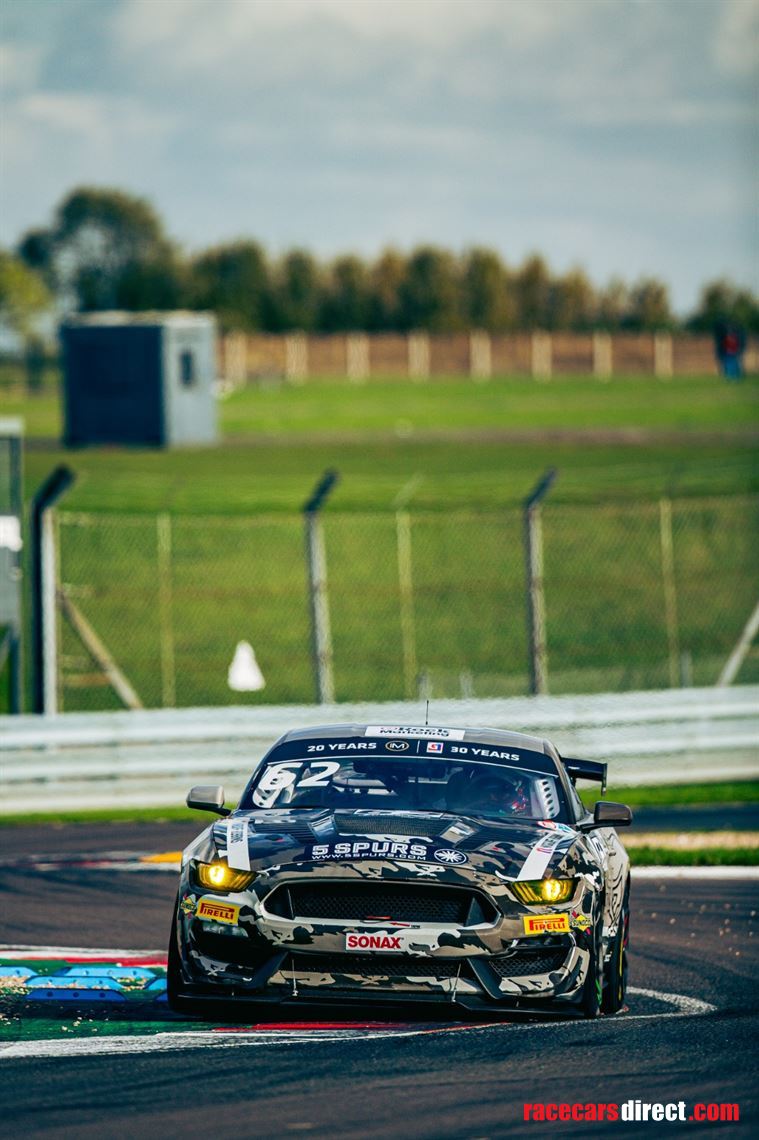 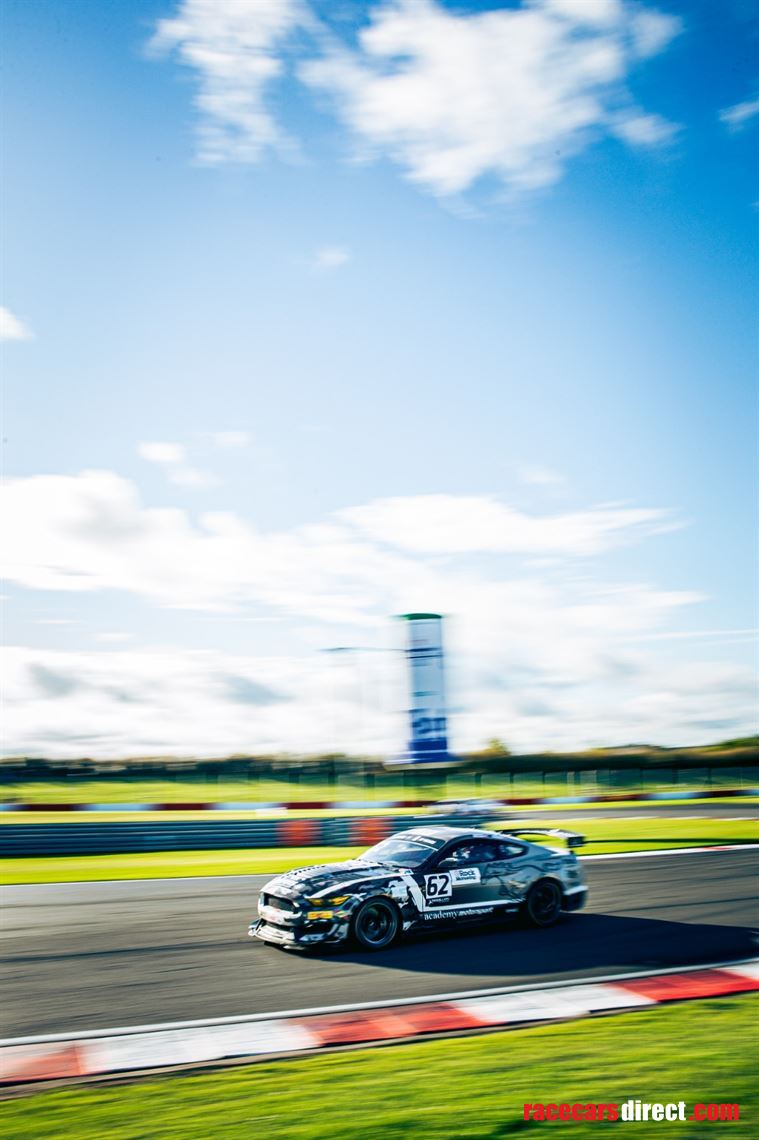 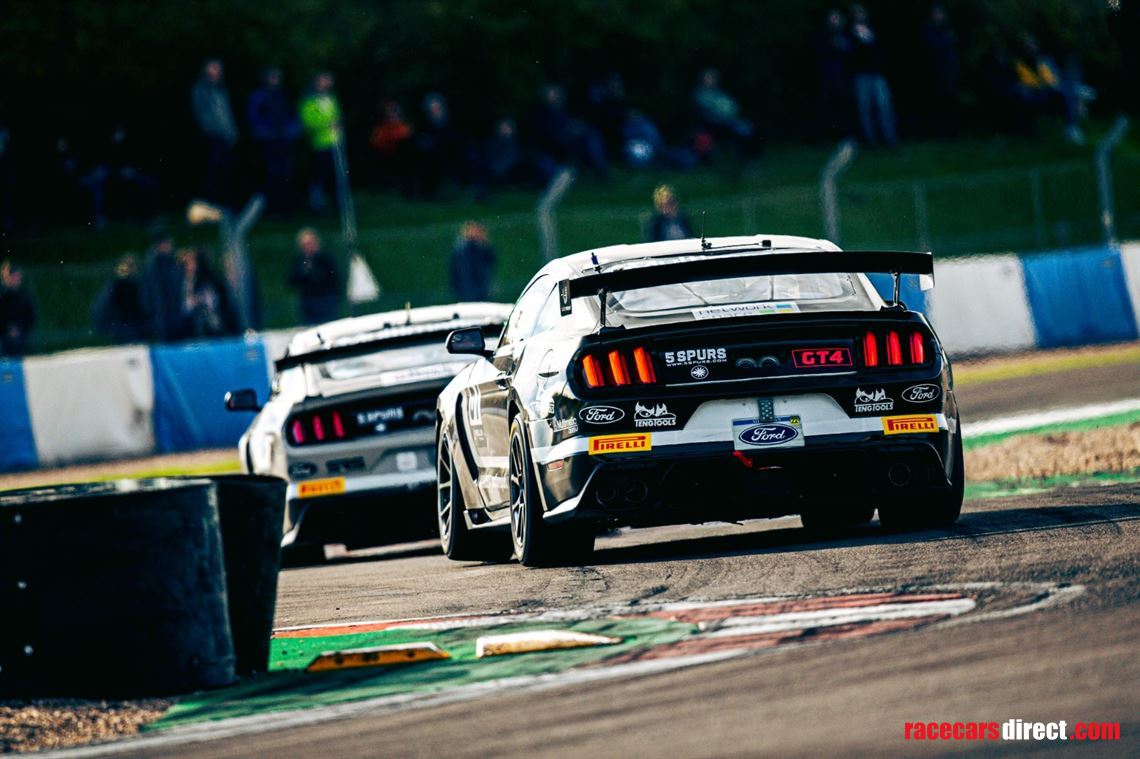 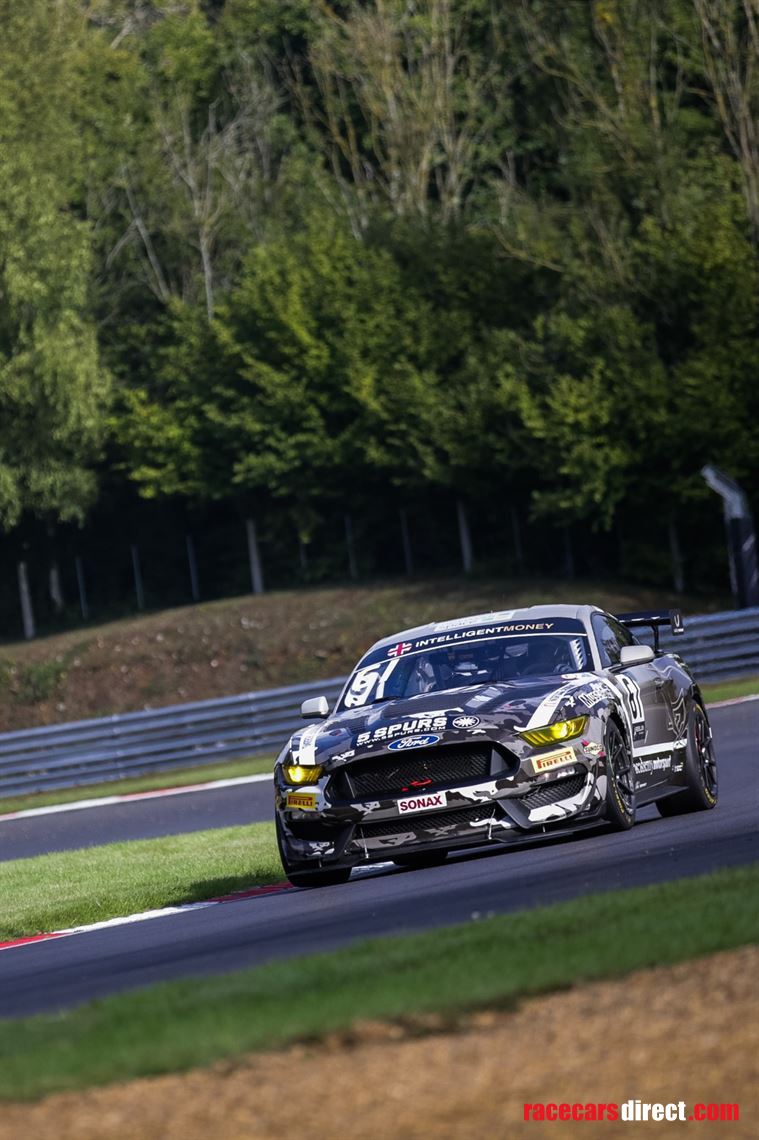 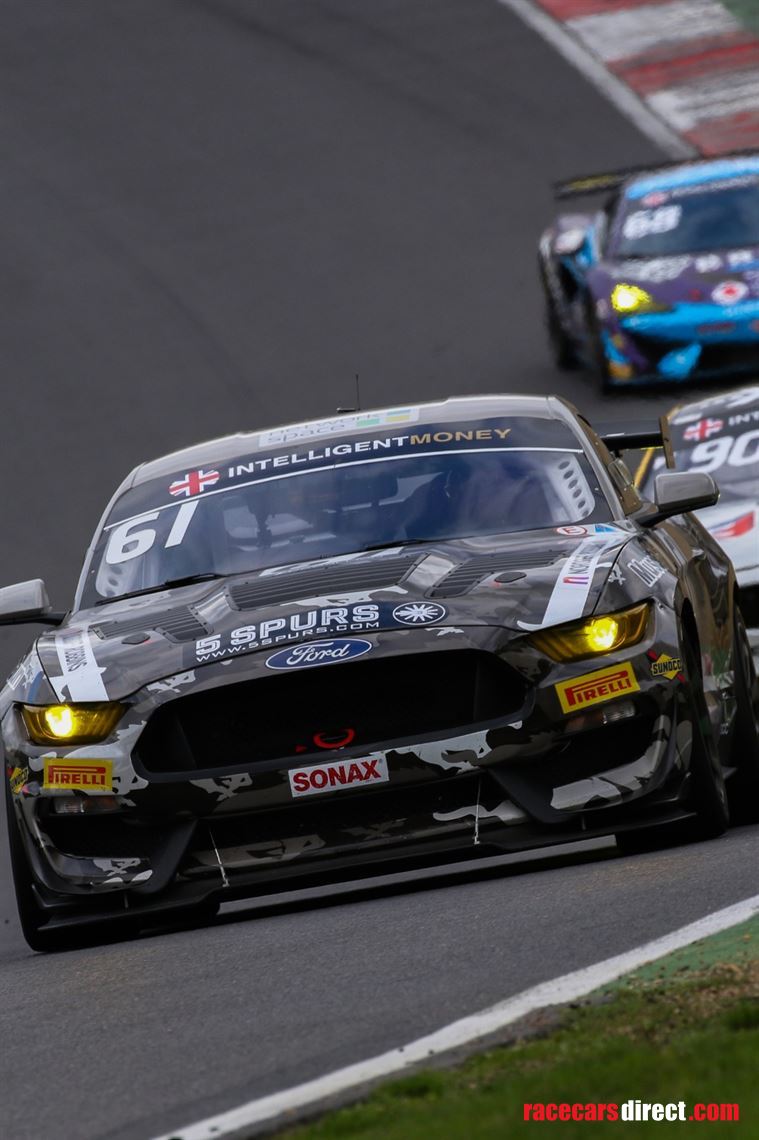 The team’s competitive, race winning Ford Mustang GT4 race cars will be back in the paddock and ready to challenge for GT4 title honours.

The team would be interested in speaking to drivers about the opportunities available for the coming season. Pre-season testing options are also available.

With an impressive 20 years of experience behind them, Academy Motorsport is one of the strongest and most competitive/succesful teams within British and European motor racing.

Driven by an unrivalled passion and high level of expertise, the team has enjoyed countless successes during the last two decades, taking centre stage on a regular basis.

The team has not only been crowned British team and driver champions on a myriad of occasions, but also cemented itself as a formidable contender internationally, by securing multiple European team championship titles.

Maintaining its position in the competitive world of GT4, and to mark its exciting partnership with Multimatic Motorsports, the team made the switch to the ultra-competitive Ford Mustang GT4 race car ahead of the 2020 season and has enjoyed a great deal of success since. Strong seasons in the British GT Championship in 2020, 2021 and 2022 saw the team celebrate various succes, with victories, multiple pole positions and several lap records, also placing it as a strong contender for the coveted GT4 championship title each year.