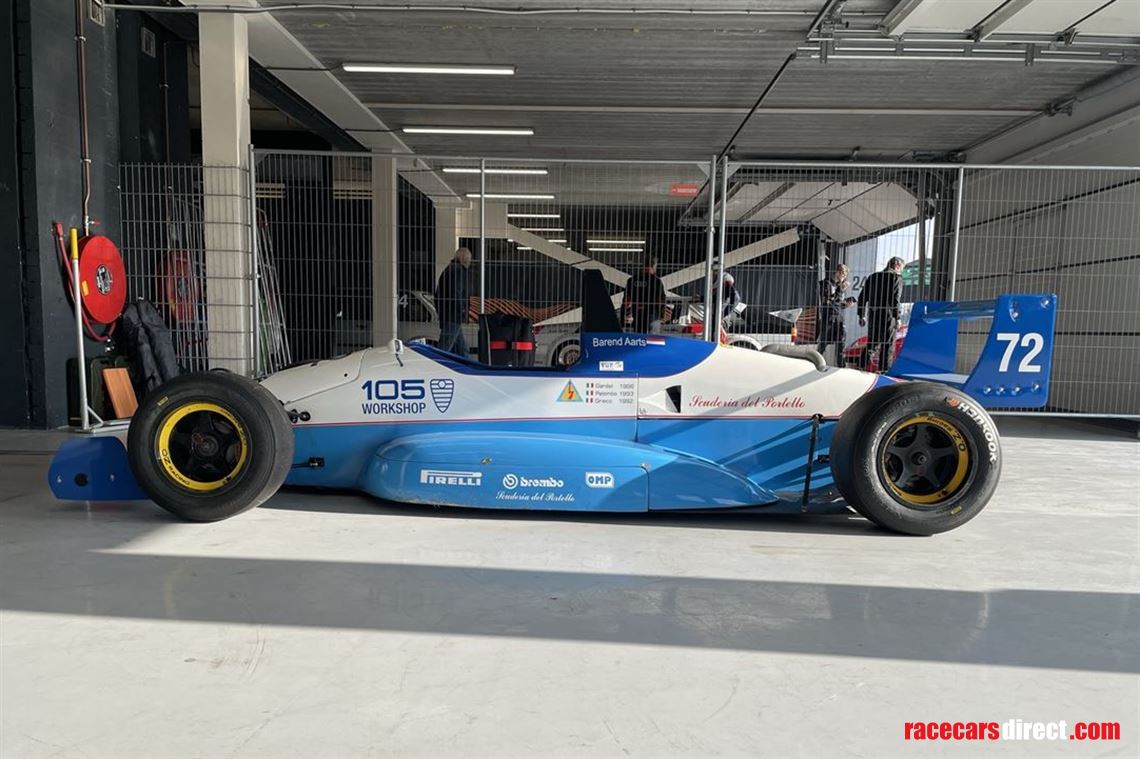 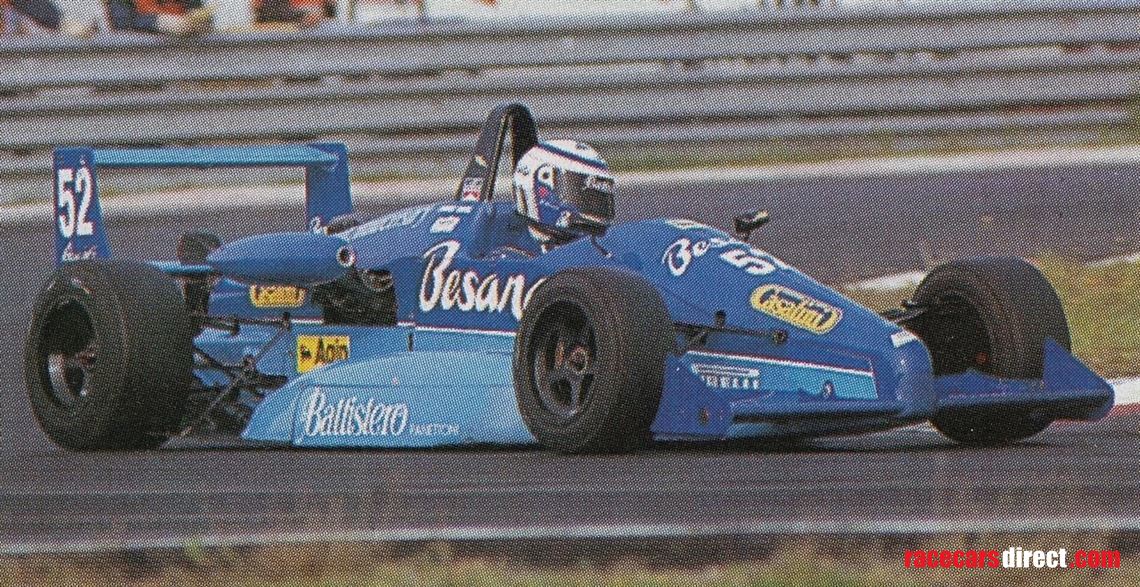 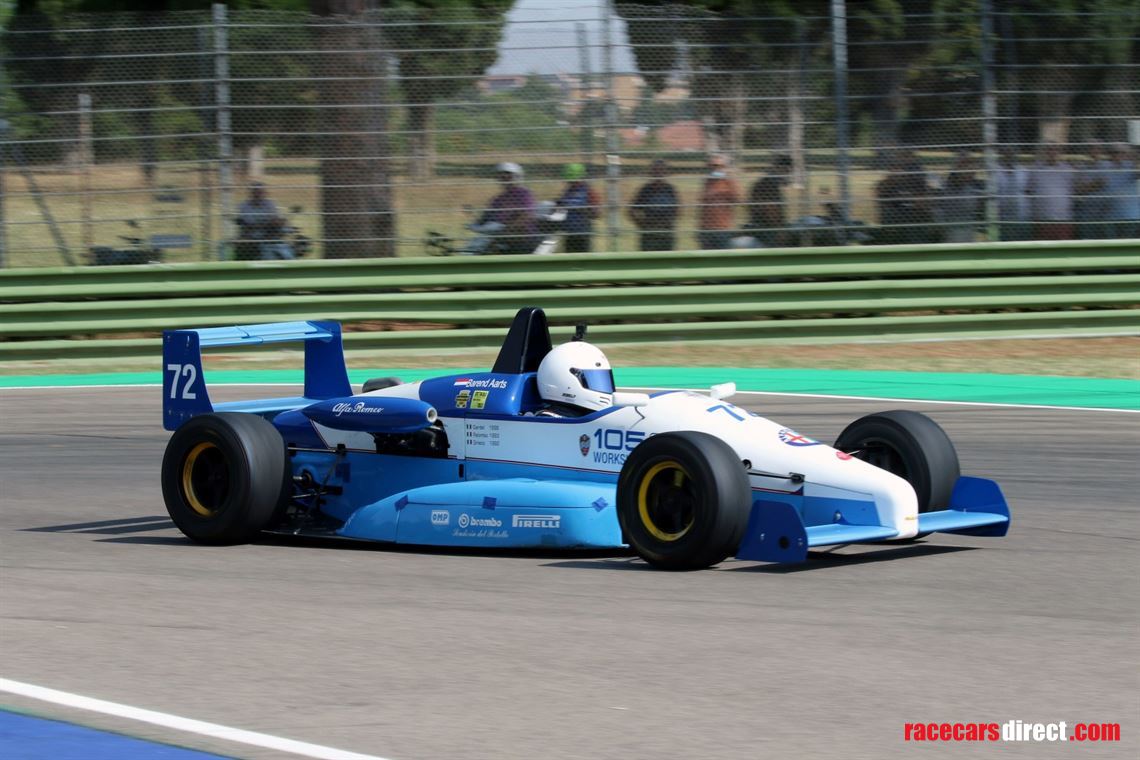 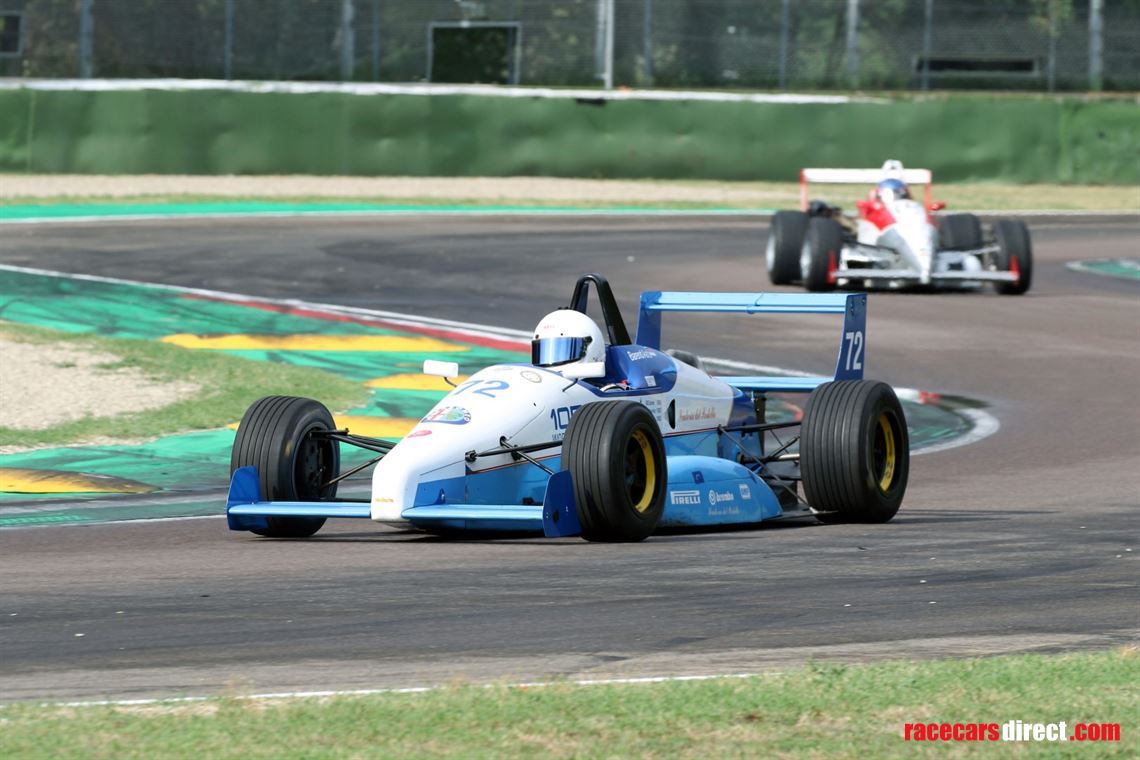 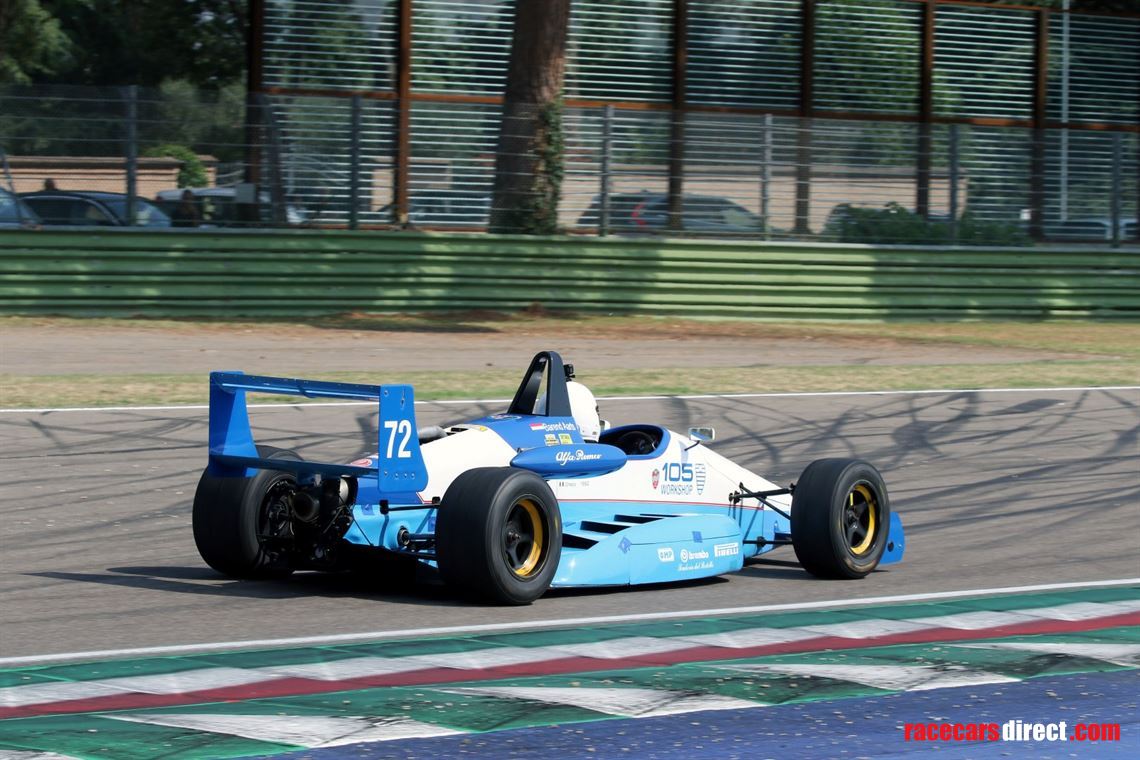 This Dallara was first used during the 1992 Italian F3 Championship byGrieco from Team Coloni.
They started the season with an other car but soon changed for the better Dallara. In 1993 season the car
was driven bij Gianni Palombo. In 1996 the car did the F2000 or F3-B championship in Italy with Grieco from Team
Lucidi (picture in blue). In 1997 the car was some for some races as well.

The car has the original passports from back than, stating drivers, races en startingnumbers.

The car has the original 1992 Nose cone and rearwing setup. These were changed in later years but have been built back.

The car is very fast and ready to drive ! We recently did the historic Minardi Day in Imola with it. And some other events this year.

A lot of these cars are changed to hillclimp/sprint cars with motorcycle engines or non original ignition systems. This one is original !

For more information, pictures etc please contact. It is possible to deliver the car.

Drives available in Ginetta G56/55 in Britcar or GT Cup