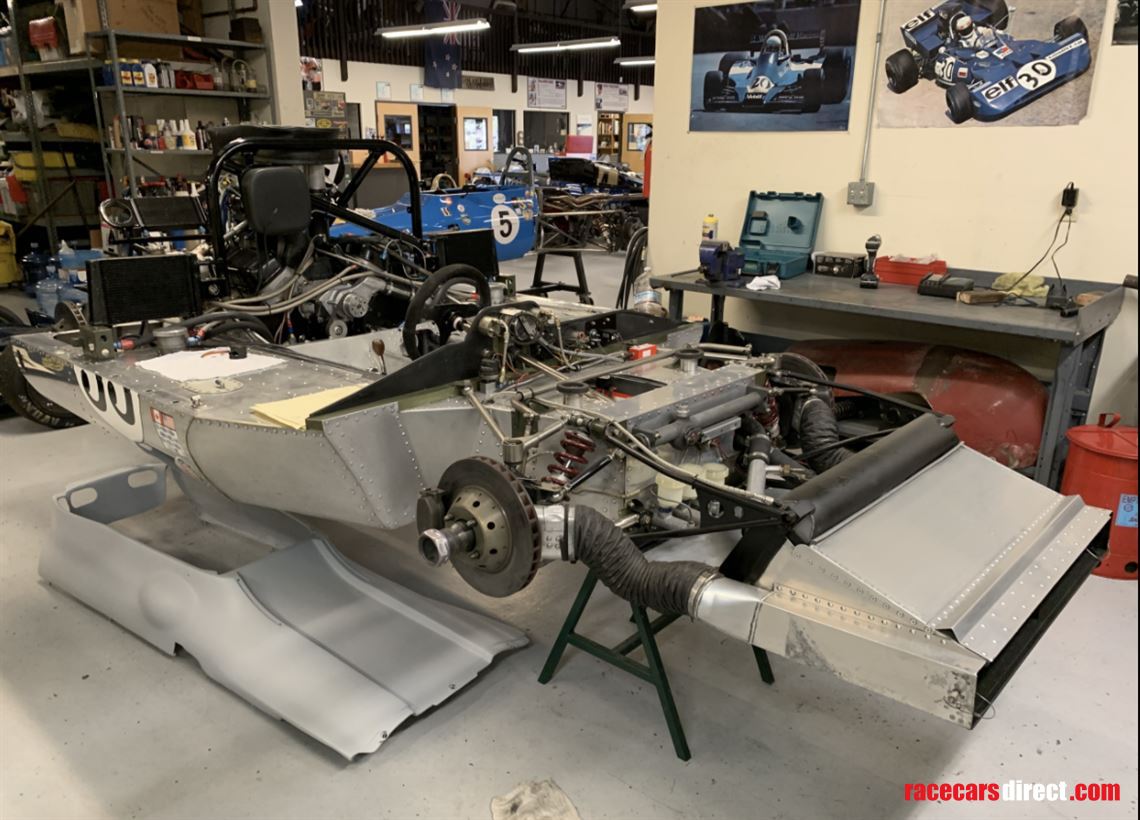 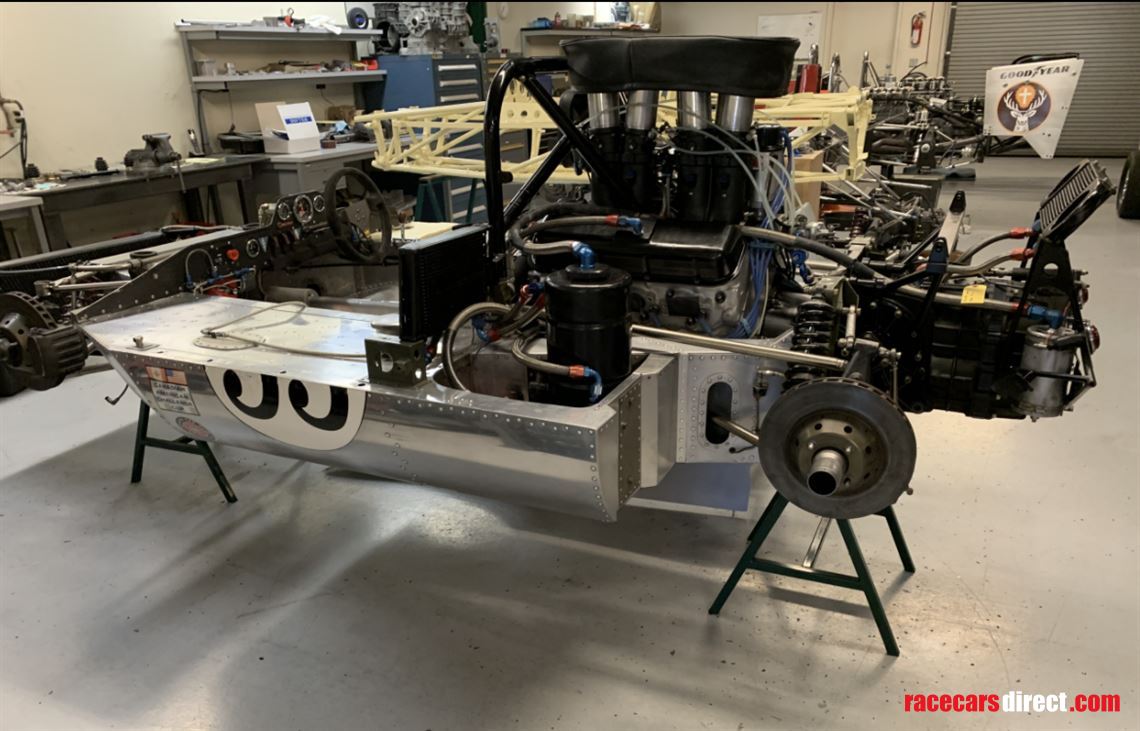 Chassis number 70-03 was originally ordered directly from the McLaren factory by Canadian racers Roger and Maurice McCaig.  The McCaig brothers raced the M8C in the Can Am Series in 1970. Roger McCaig scored multiple top 5 finishes, which was a huge accomplishment against the factory McLarens and other pro teams and drivers.

The McLaren was next purchased from the McCaigs by William Wonder. Wonder raced the M8C in the Can Am series from 1971 through 1973.

The M8C was then sold to Joel Finn. Finn. Finn raced the car in SCCA regional events through 1978. He then sold it to Ted Gildred in 1978.

Gildred only ran the McLaren a few times during the next 11 years that he owned it. In 1989 he sold the car through California Sports Cars to Chris MacAllister. MacAllister only owned 70-03 for approximately 6 months during which time he had the car on display at Watkins Glen. Both Wonder and Finn attended that event and each recognized the car from features distinct to their time with the car in period.

The McLaren then went from MacAllister to David Livingston. Livingston removed the cast iron engine and Lucas fuel injection that was then in the car and installed a Chevy ZL1 aluminum big block engine with Kinsler fuel injection. He also replaced the painted windscreen with a clear windscreen, removed the splitters, and replaced the original Koni shocks (dated “1970”) with new ones.

Mac Archer then purchased the McLaren from Livingston at the end of 1992. In early 1993, Archer obtained a McLaren by Trojan Manfacturer’s Register Verification for the car. Archer would go on to race the McLaren in vintage events until selling it back to its original owner Maurice McCaig in 1993. The sale included a considerable range of spares, including many original pieces still with the car. McCaig ran the car in some vintage races as well.

The McLaren has recently been completely gone through by John Anderson Racing at Sonoma Raceway in California. The big block injected aluminum Chevy was refreshed by Huffaker Motorsports and dyno tuned. Over $50,000 in receipts are available.

This McLaren Can Am car still runs on its original factory built McLaren chassis that was purchased by the McCaigs directly from McLaren in 1970, and that Roger McCaig successfully raced at the pointy end of the grid in the heydays of the iconic Can Am series. How many truly original, no stories, big block McLaren Can Am cars still exist? In addition, this McLaren will come with period documentation, magazine articles, Can Am book segments and photos, correspondence from prior owners, Bill Wonder’s original period Can Am logs books for the car, a Trojan certificate of authenticity, and more.

For more information, photos, and videos, please go to our website link.

We can help you with shipping worldwide. Just let us know your nearest port and we can obtain a quote for you.

Mr. McCaig has recently retired from racing. The car will be sold. It is priced well under market, especially when considering its authenticity, history, fresh aluminum big block, and overall refurbishment for racing.

Please contact us with any questions or for further assistance.