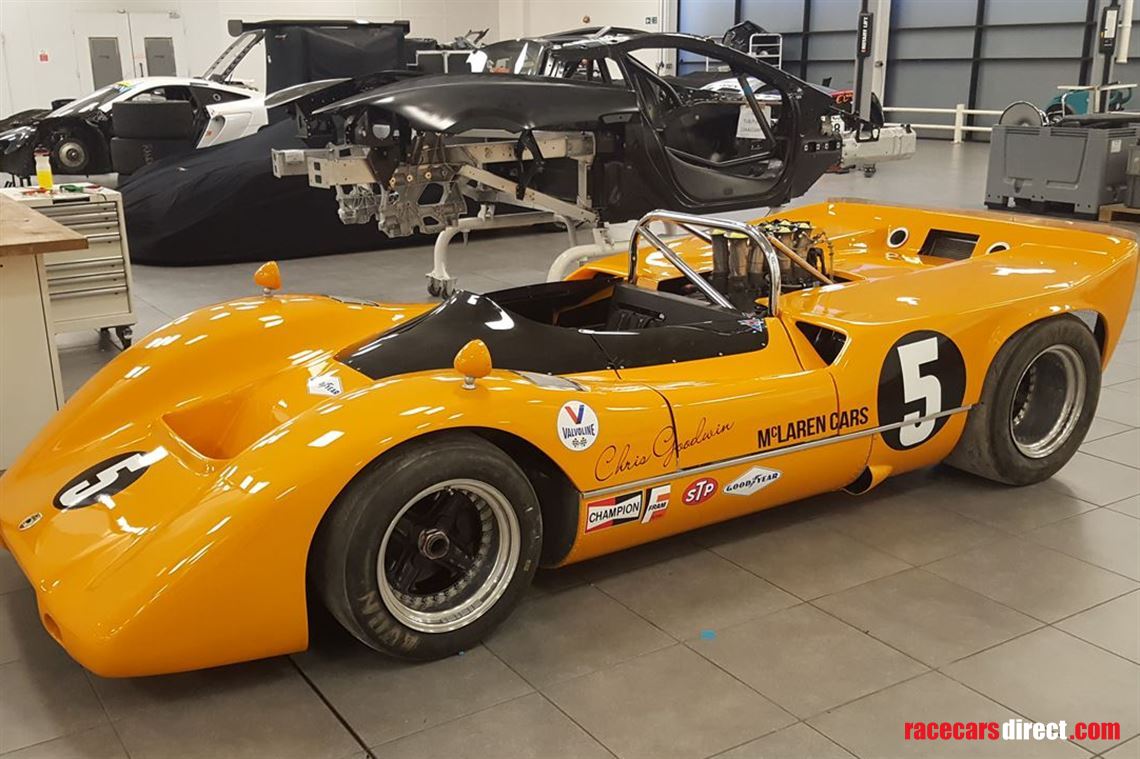 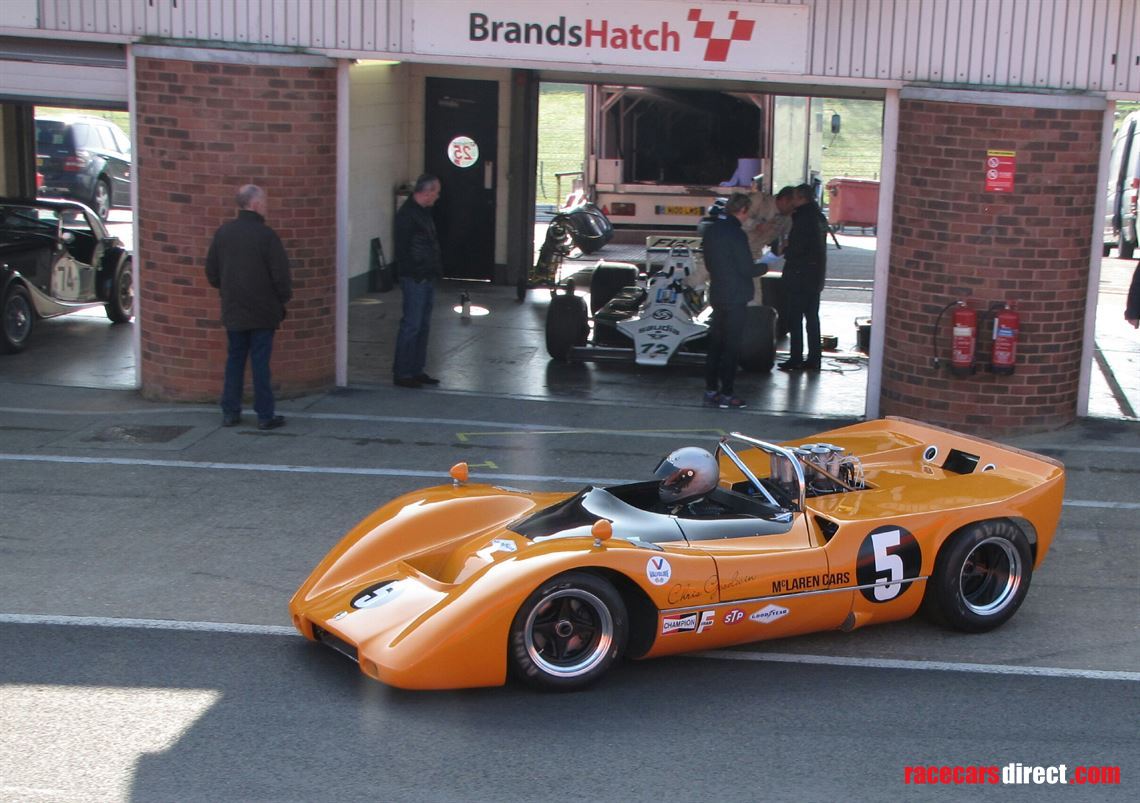 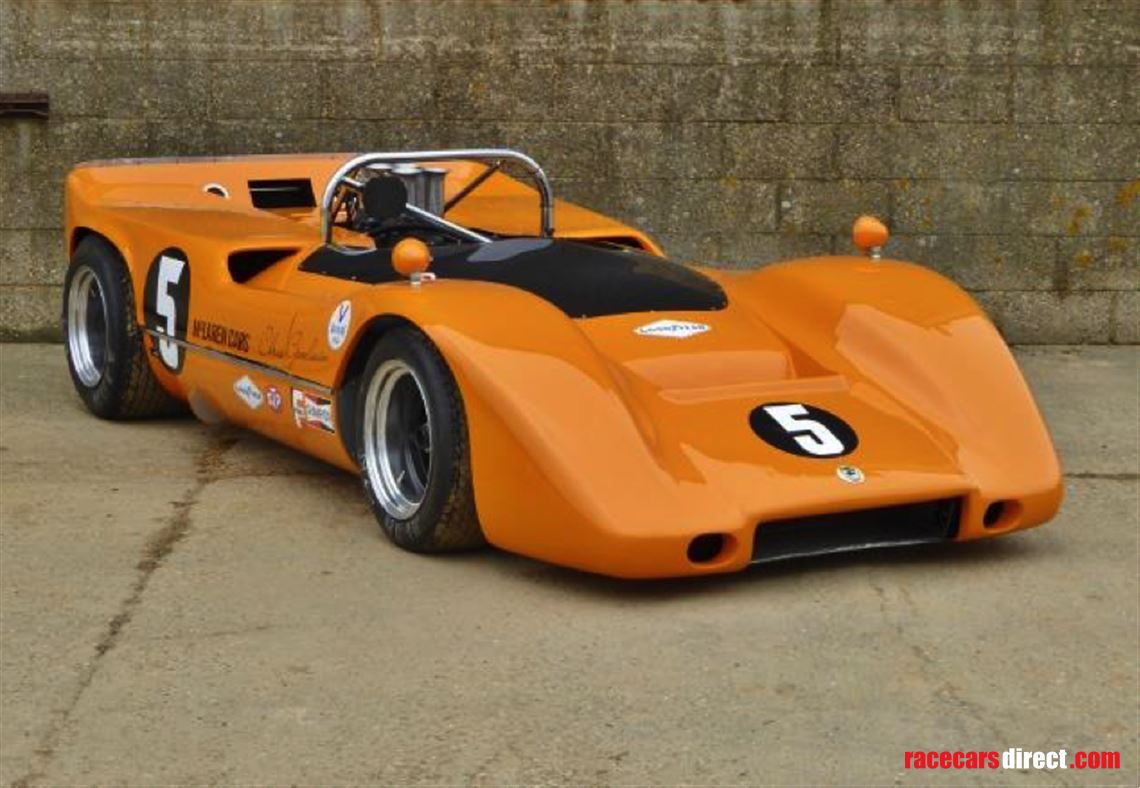 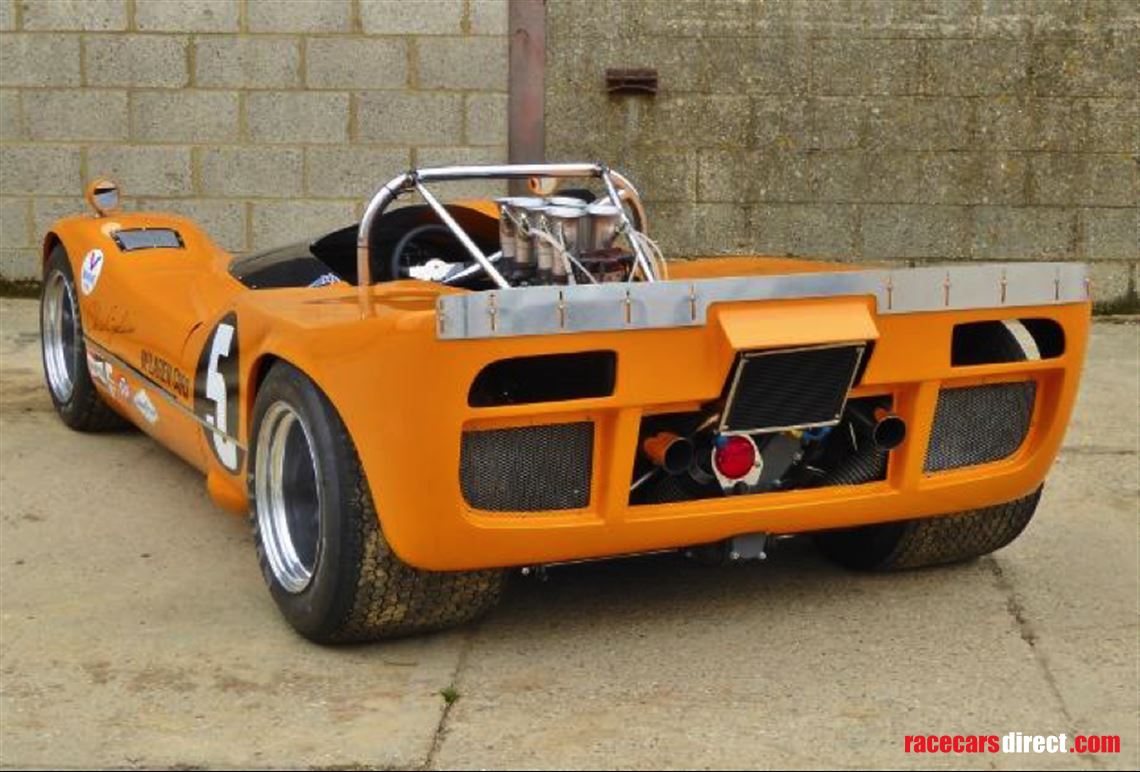 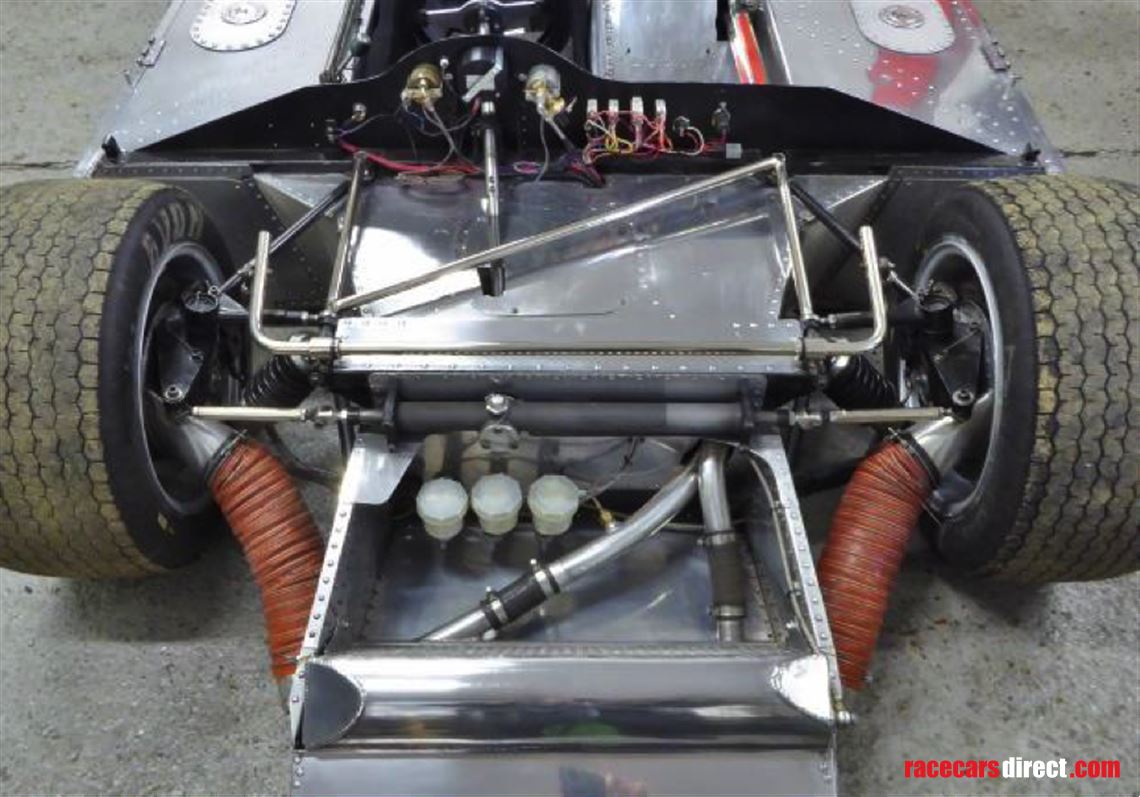 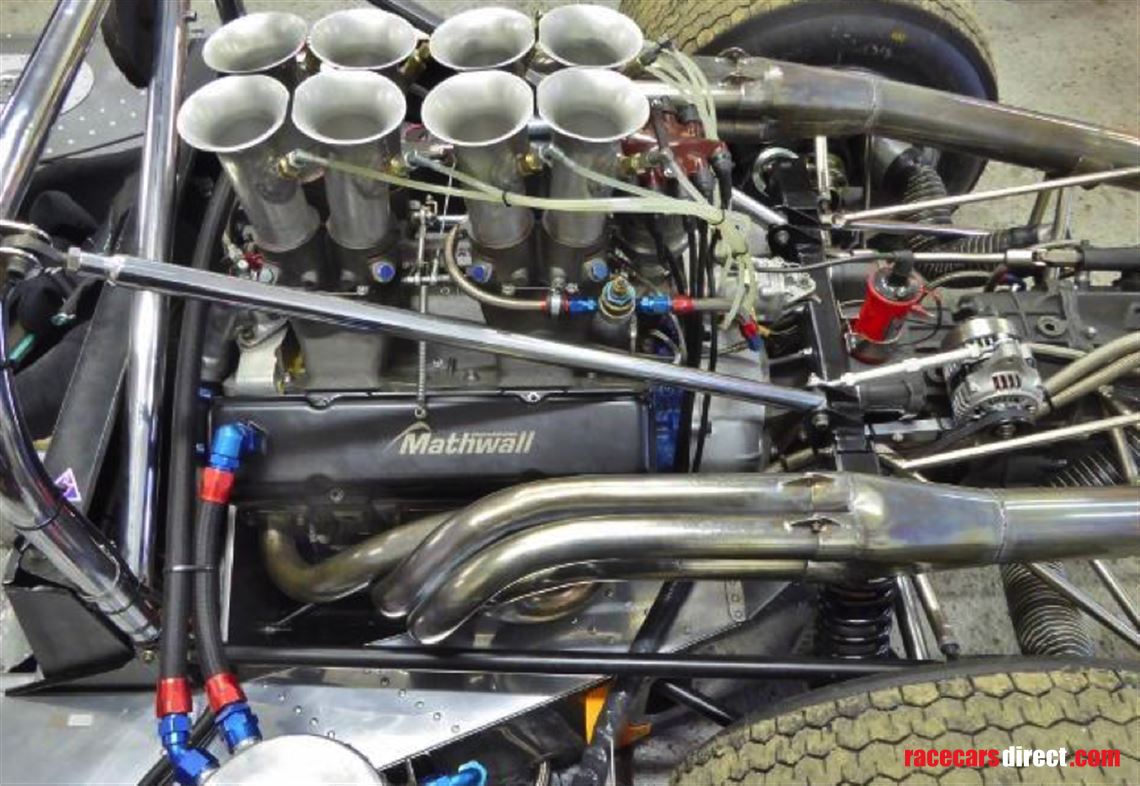 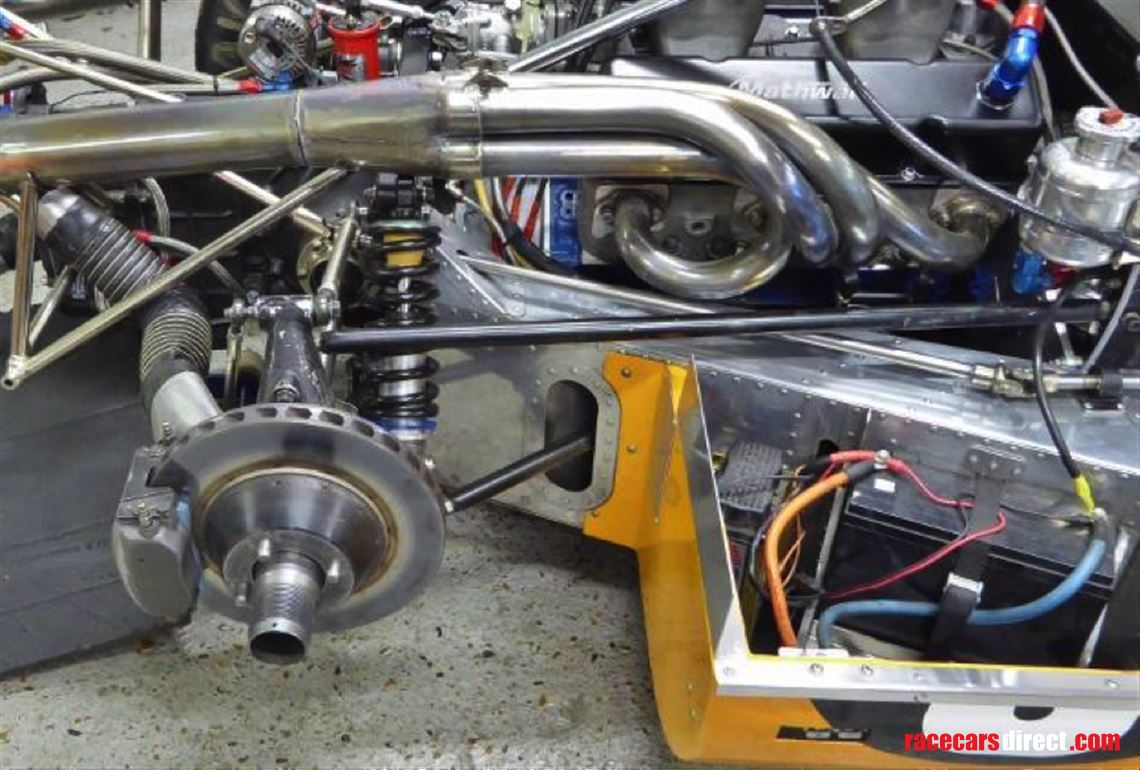 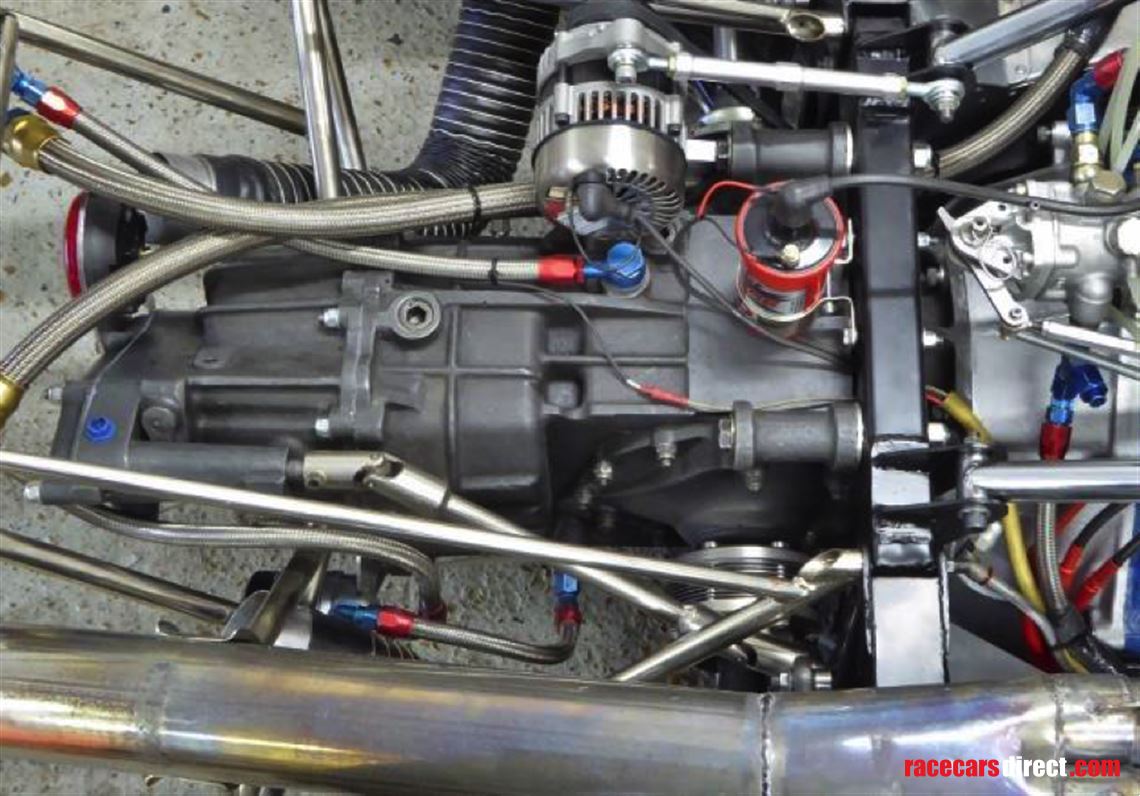 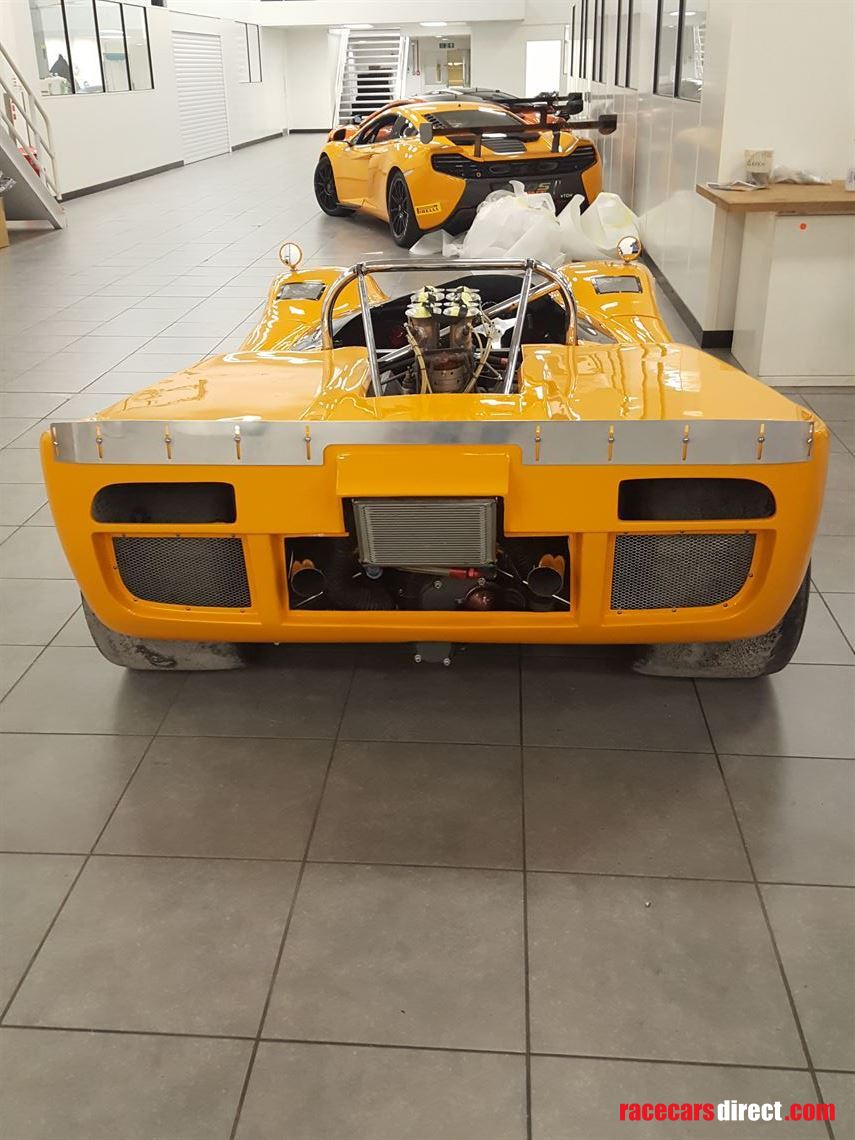 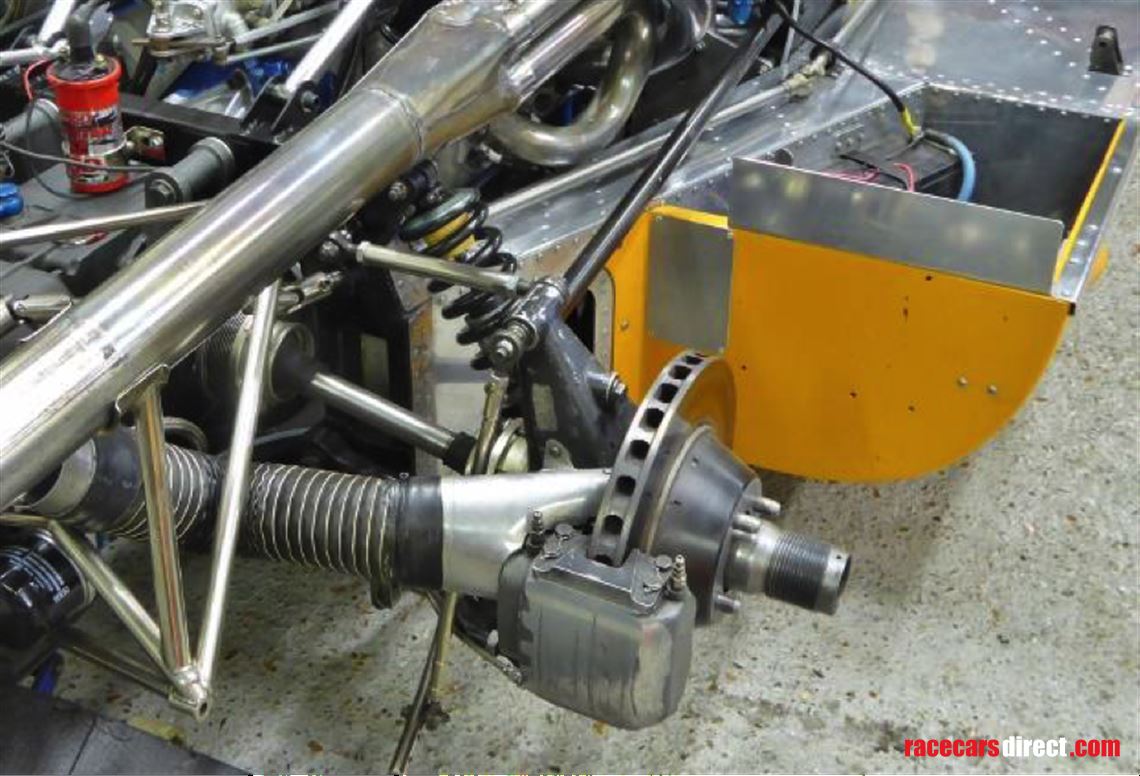 This car is a customer spec Can Am racing car rebuilt to race ready condition and eligible for International racing currently in selected Masters Historic Sportscar Championship events as well as the growing Thundersports series in the UK and Europe.

There are also a number of major Historic race events in the States that invite Can Am cars which this car is eligible for.

I bought the car in 2015 while I was still Chief Test Driver at Mclaren in order to race it in historic race events around Europe (having successfully campaigned an earlier Mclaren M1B primarily at Goodwood).

The M6B was subsequently stripped, crack tested, rebuilt and race prepped (pictured below at Mclaren GT facility in Woking) in preparation for that planned program.

The car has been on display at Bolton University since then and remains in a race ready condition with fresh 5.0 litre Chevrolet engine (built by Mathwall who were responsible for the Goodwood Revival race winning engine in my Mclaren M1B), fresh Hewland LG600 5 speed gearbox internals etc.. 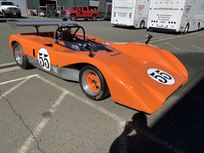 No more missed footage or wasted battery! Control GoPro via a wired button from the dash!

Single Seater Simulator for professional or home use. Perfect Training tool for Drivers