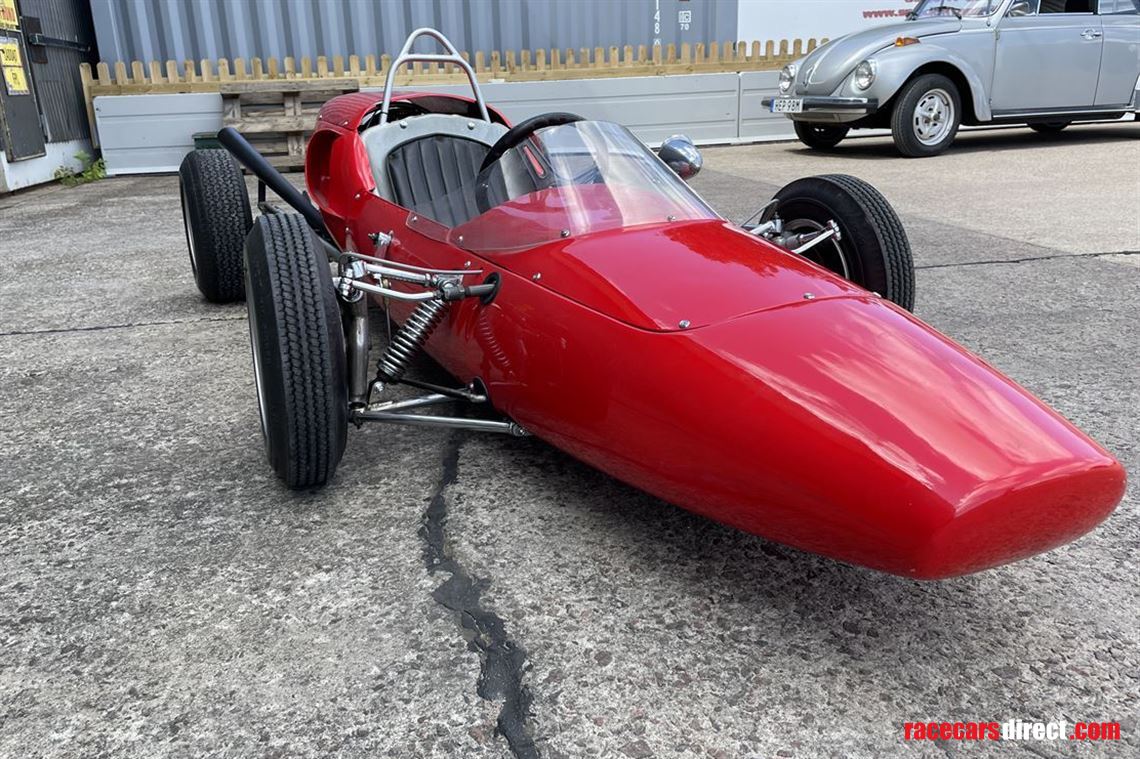 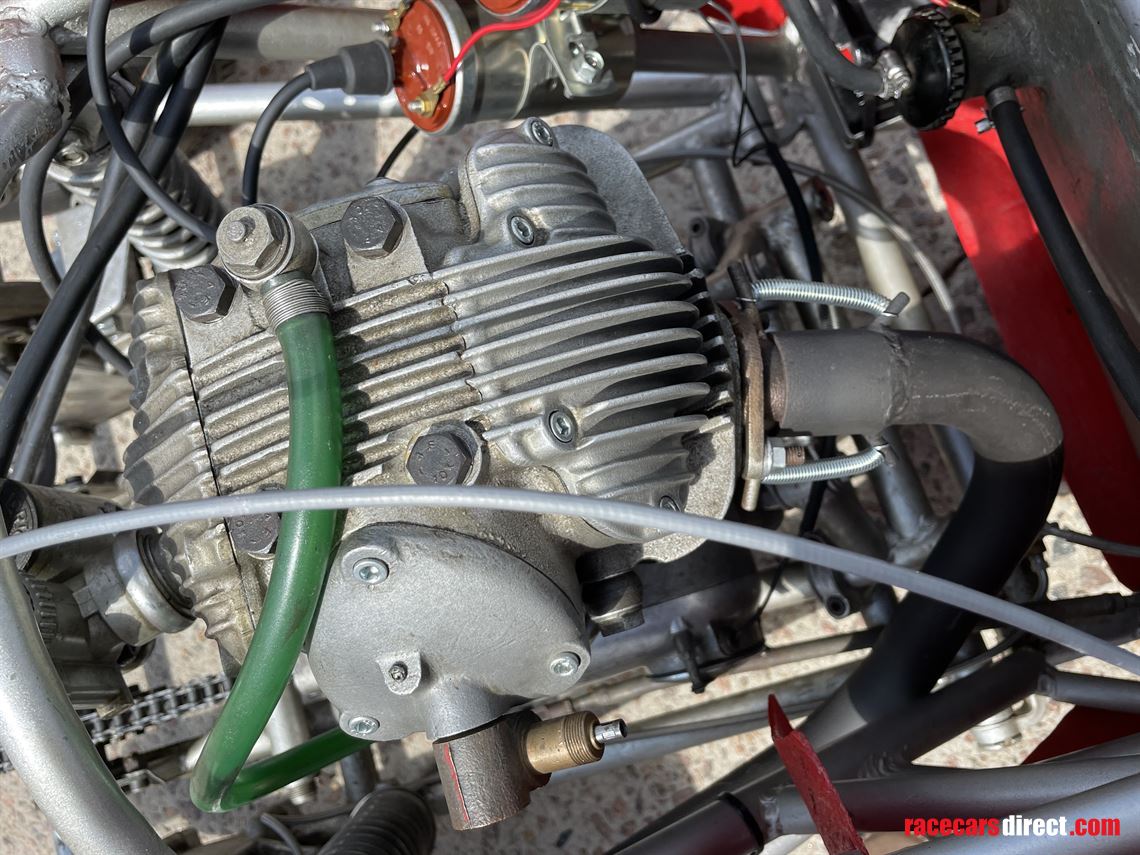 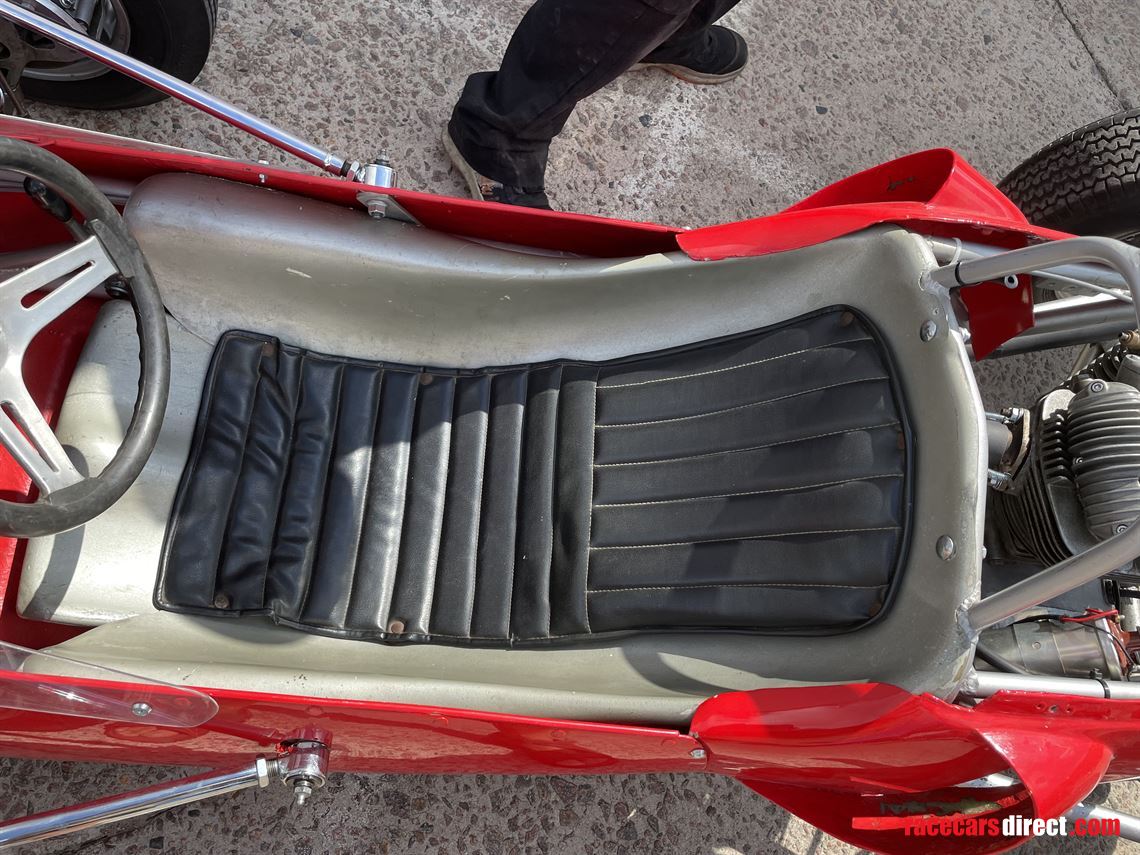 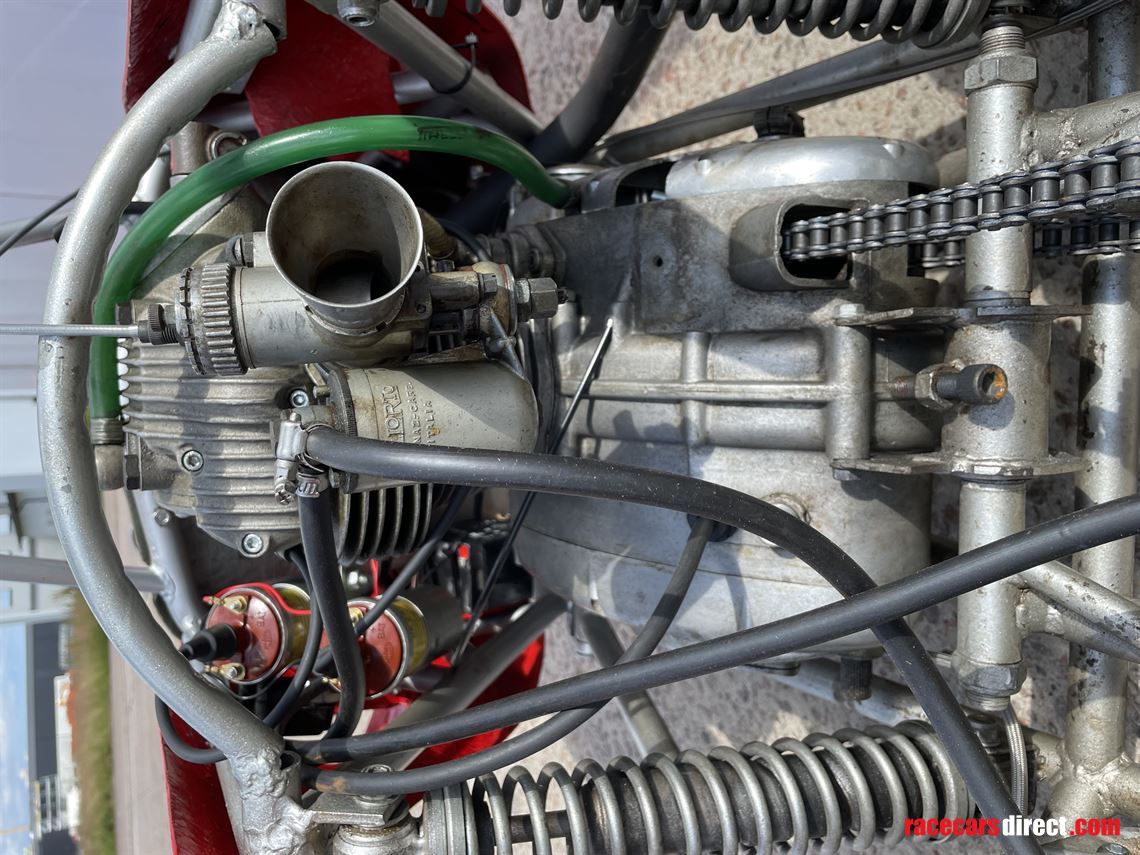 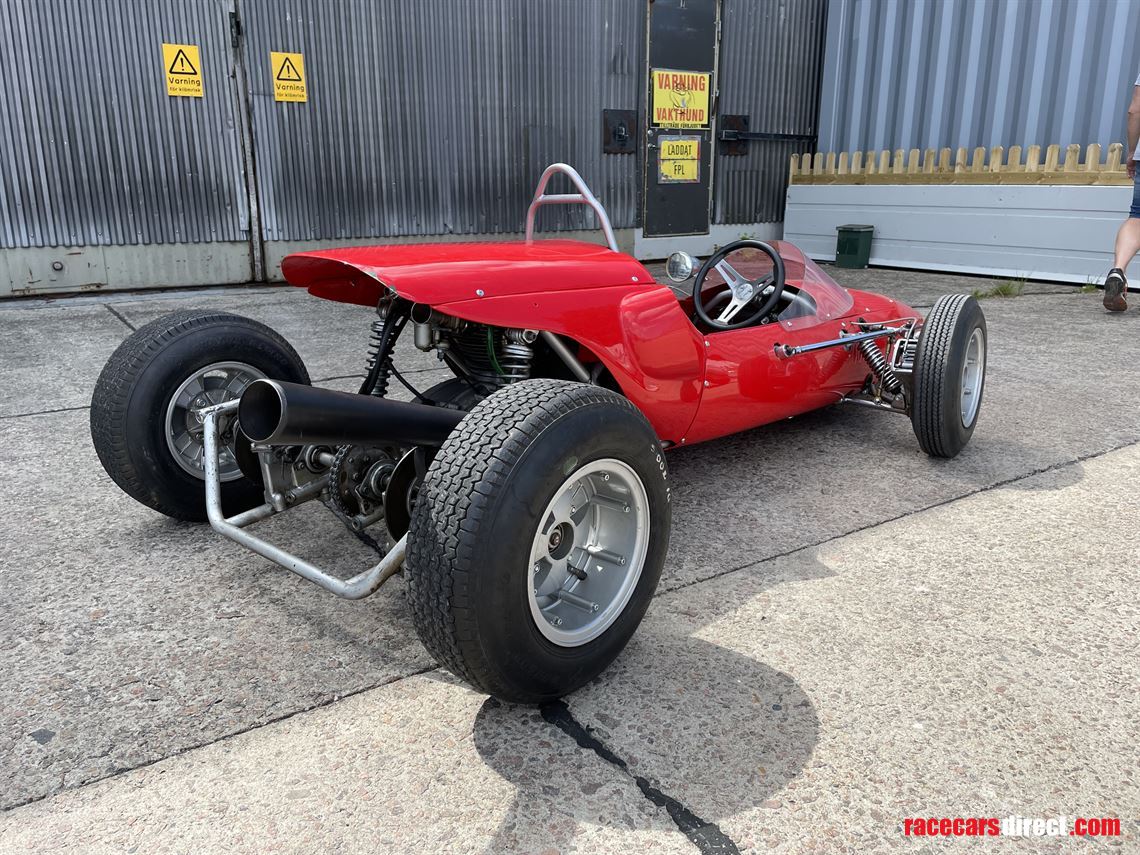 Tecno Formula 4 1965 with the original Ducati 250 twin spark sprint engine. car runs and drives very good and have been serviced in 2022 after many years in a garage. Car has new oil, spark plugs, coils, etc. Tires are okay but hard and need to be changed if you want to race.

This Tecno have never been in any accident and have full history from when it was sold new in Sweden. This Tecno was raced for a few years in the sixties until Formula V took over, then placed in storage and only raced on a few occasions, then in historic events.
The car can be delivered in most places on mainland Europe for not more then €1000.

Tecno by brothers Luciano and Gianfranco Pederzani started their production of race cars in 1962, the Italian firm built karts at first before diversifying into larger types of open-wheel racing cars and eventually Formula 1.

Tecno arrived on the international stage in 1966 as a manufacturer of Formula 3 cars, which were characterised by a short wheelbase and forward driving position. Within a couple of years the Tecno was the car to beat in Formula 3, achieving 32 victories out of 65 major international races in 1968, while in 1969 Ronnie Peterson, driving a Novamotor-engined example, won 14 races including the prestigious support race at the Monaco Grand Prix.

Tecno's first move away from karts was with a car for Formula 4. The latter was one of the many low-cost formulae dreamt up in the mid-1960s, and catered for cars powered by 250cc production motorcycle engines. Tecno's effort, the K250, usually came with a 250cc Ducati engine installed.
I can send videos of my Tecno rundning driving
The car can be viewed in Ängelholm, Sweden.

12 original rods manufactured by Tecno for F1 engines. Can be used in 1000 cc F.3 engine

PRO:H2:CARRIER race trailer with full floor 2nd deck, space for up to 5 race cars and cargo