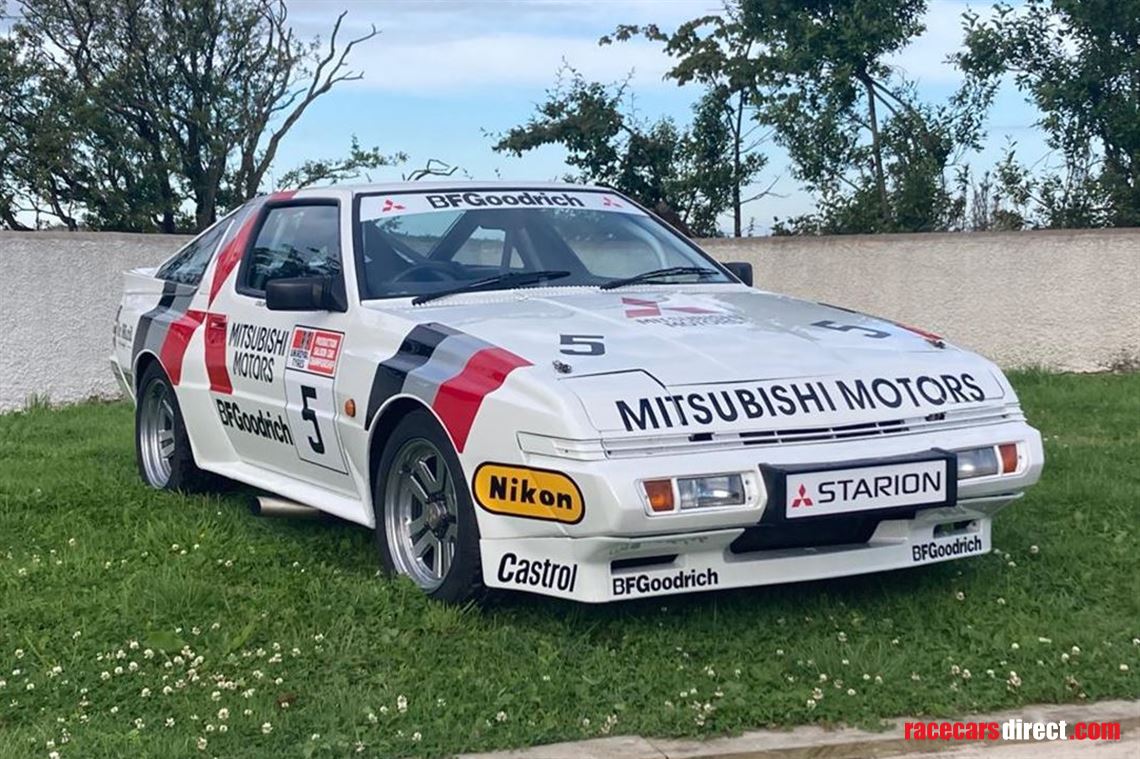 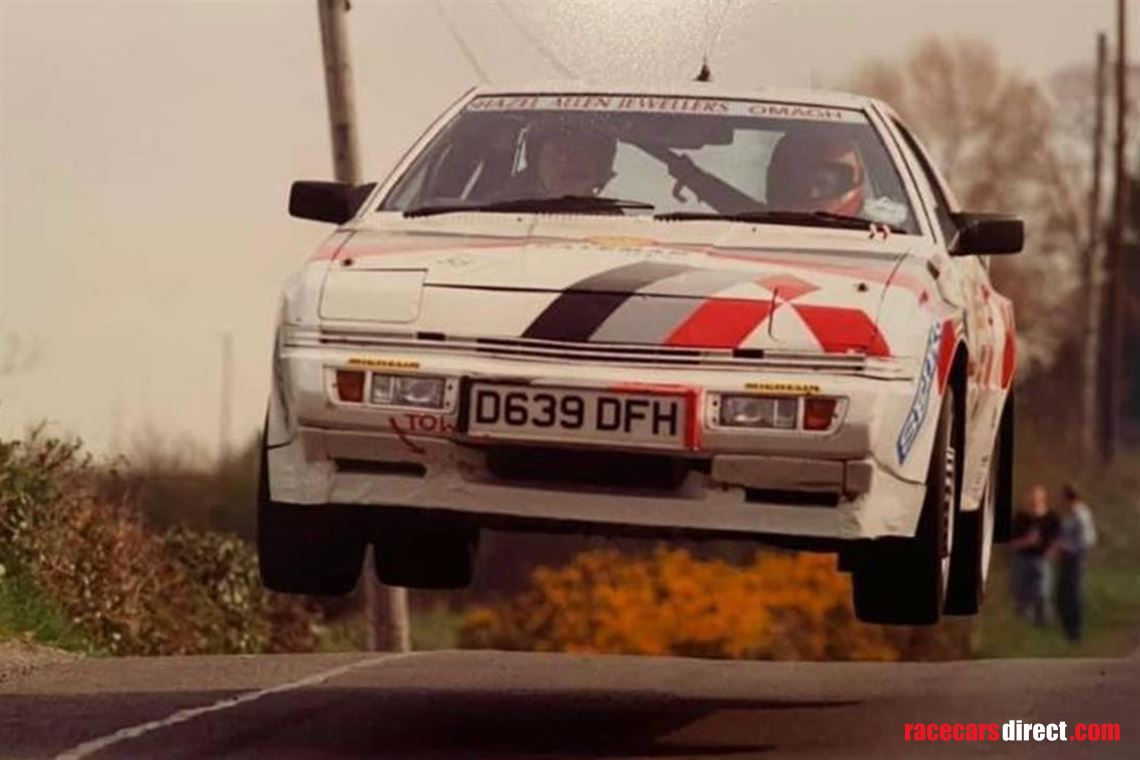 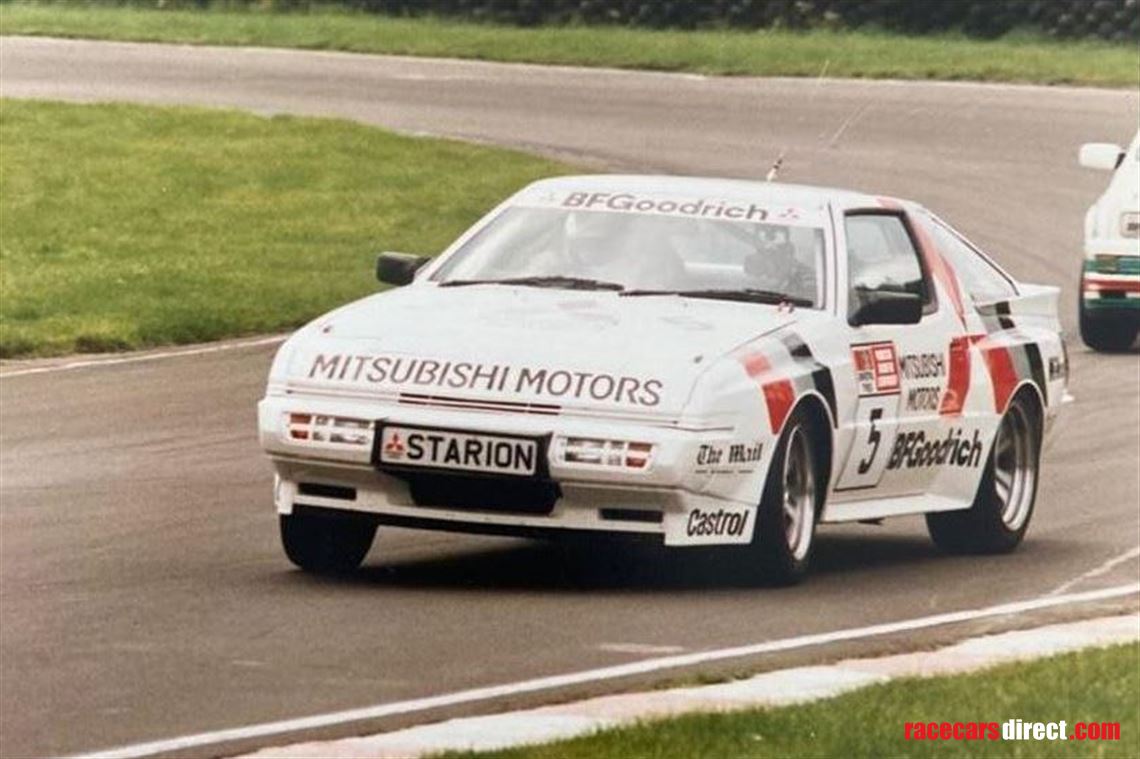 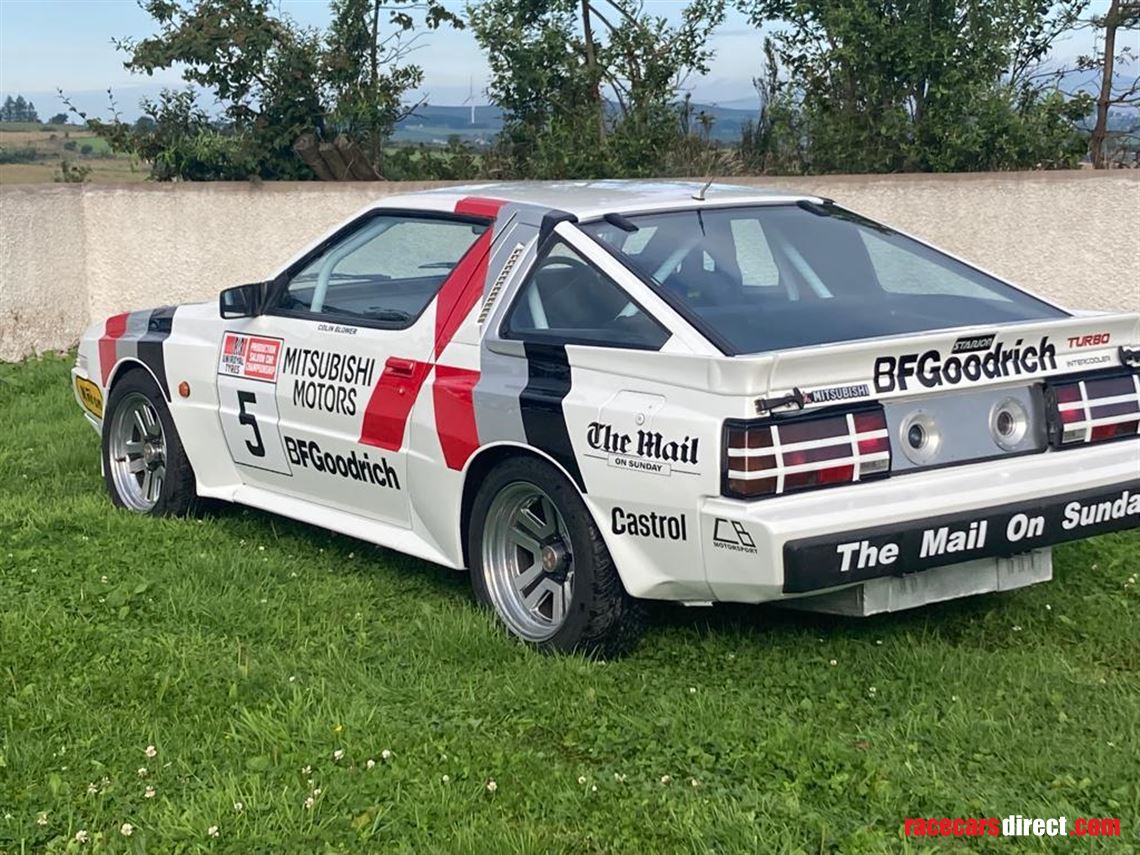 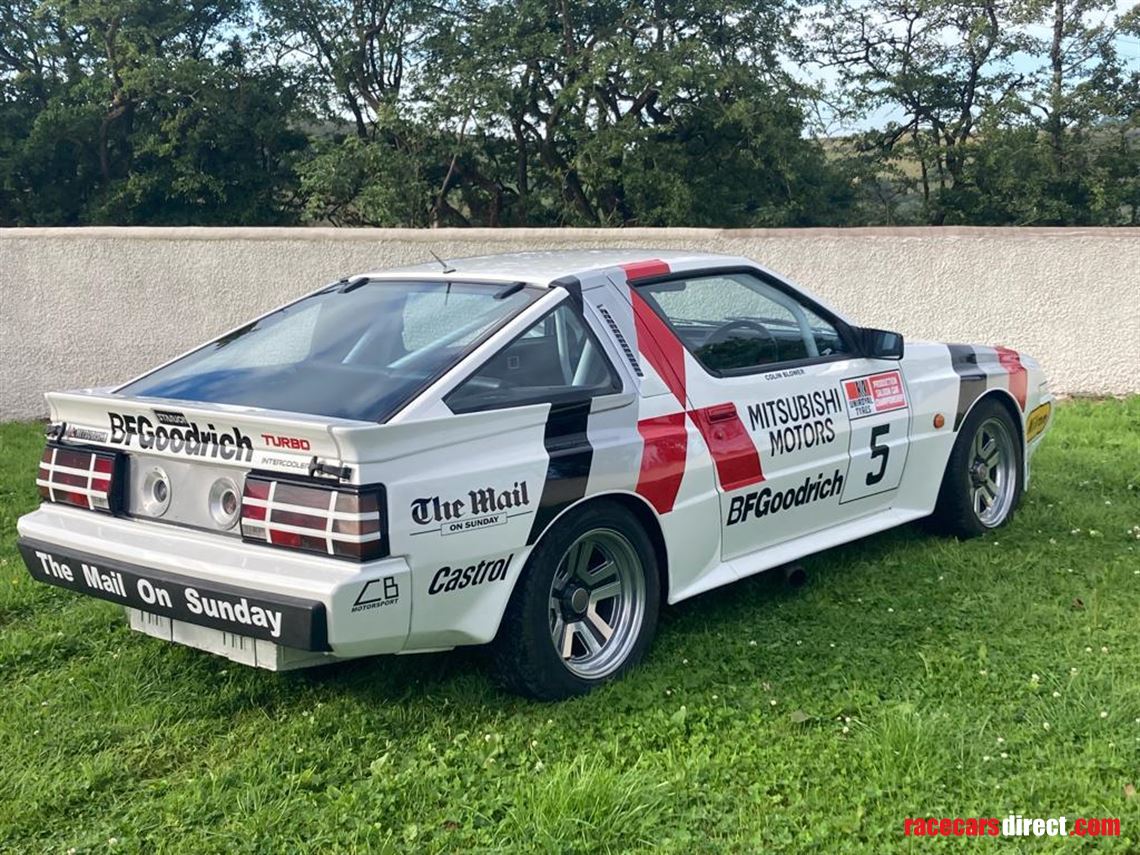 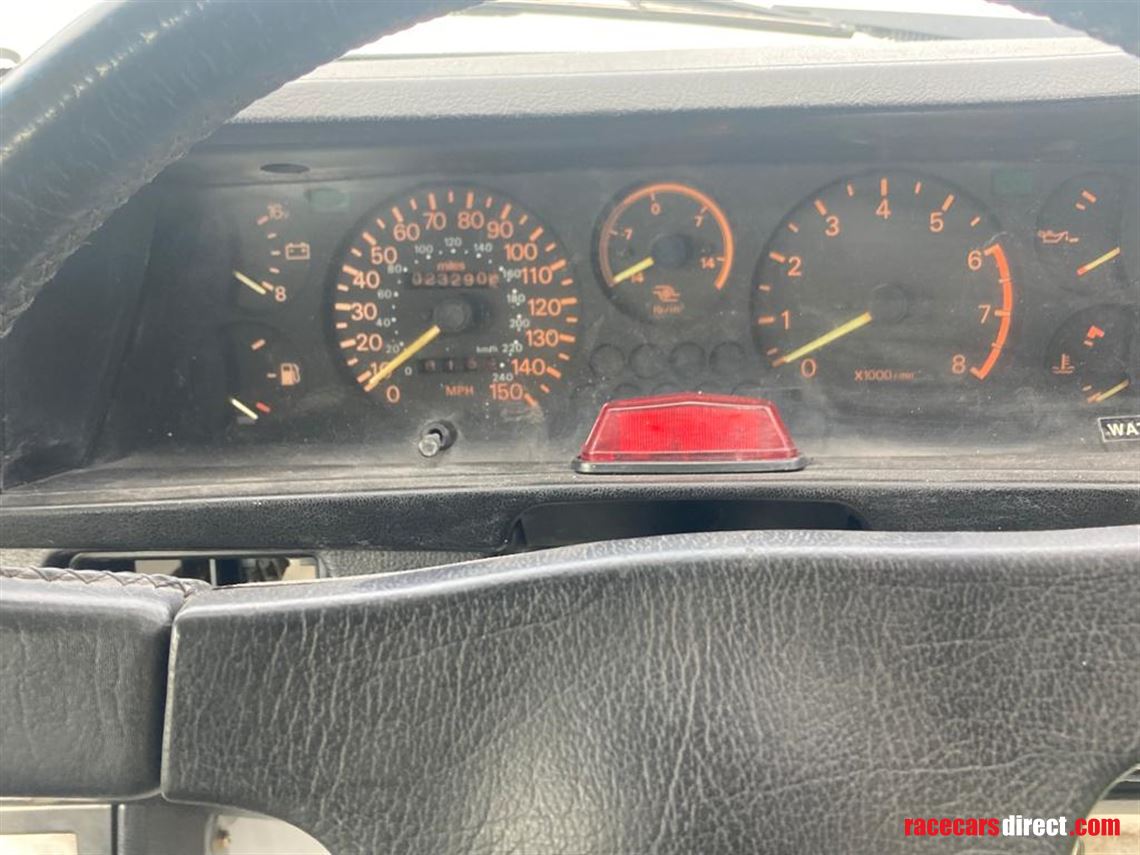 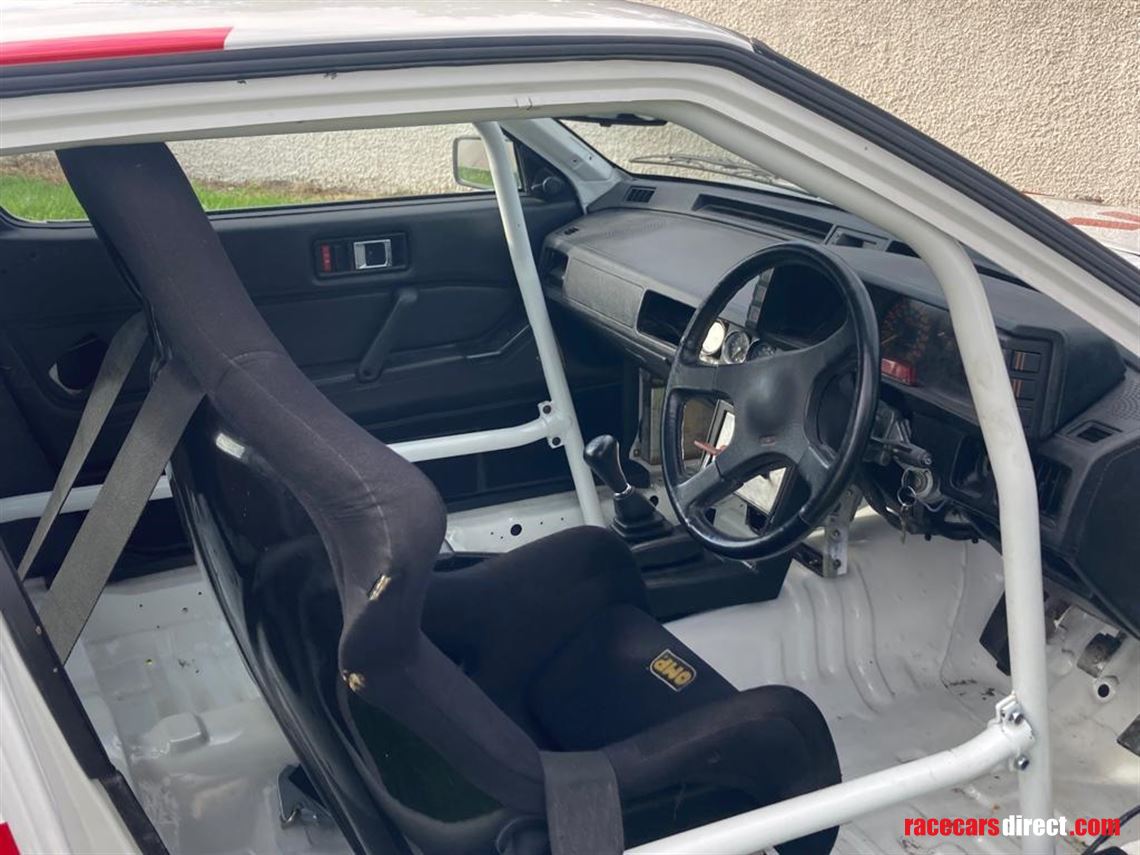 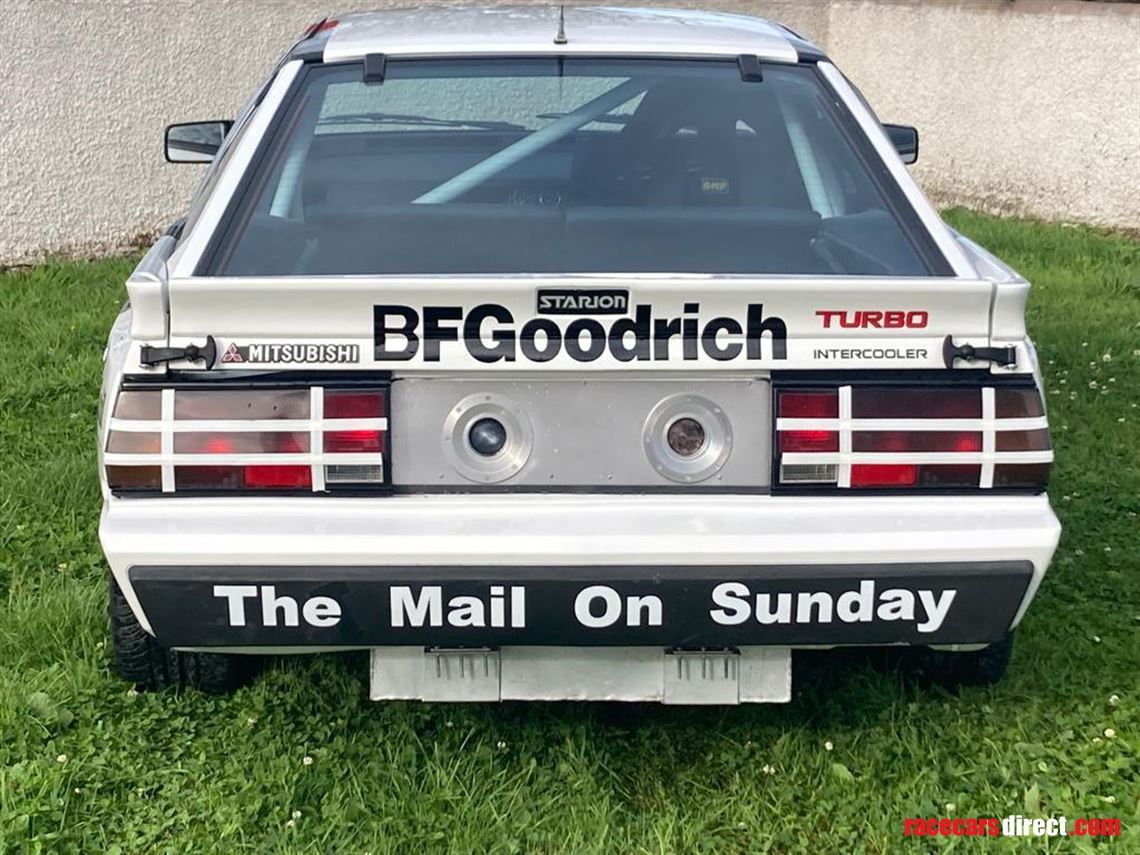 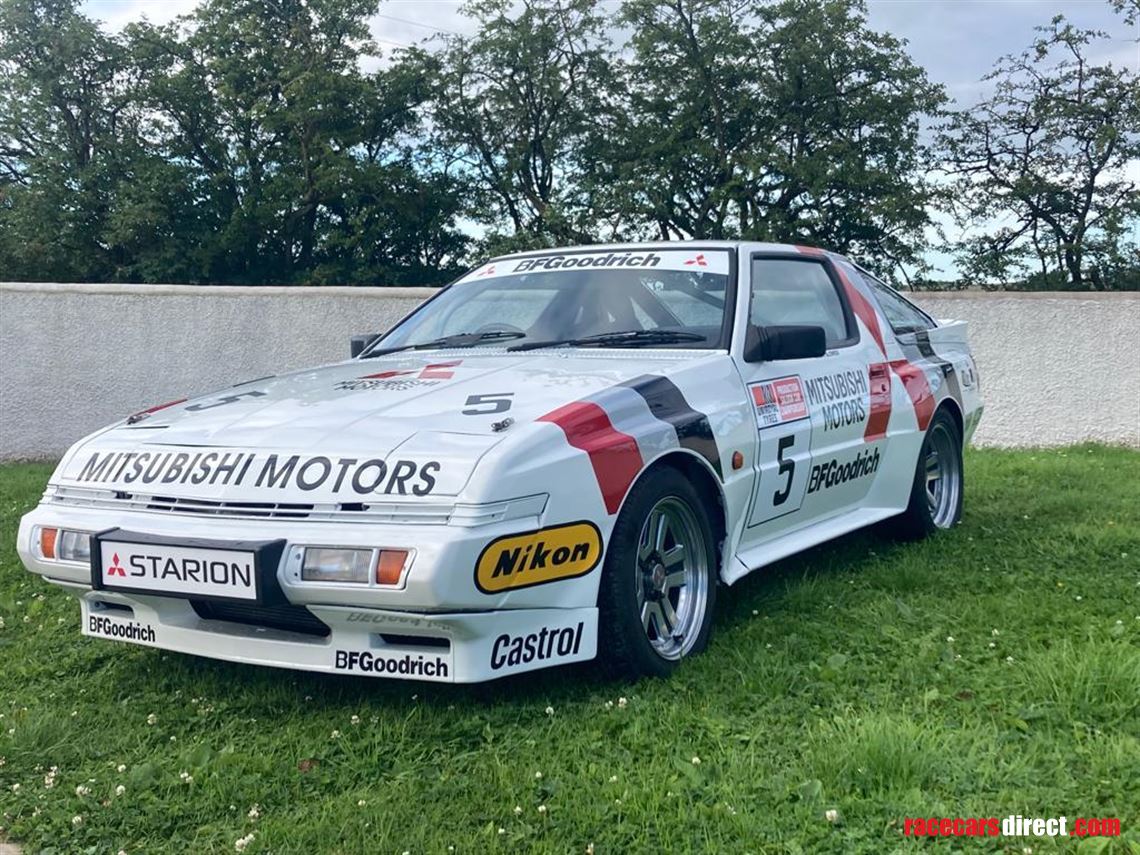 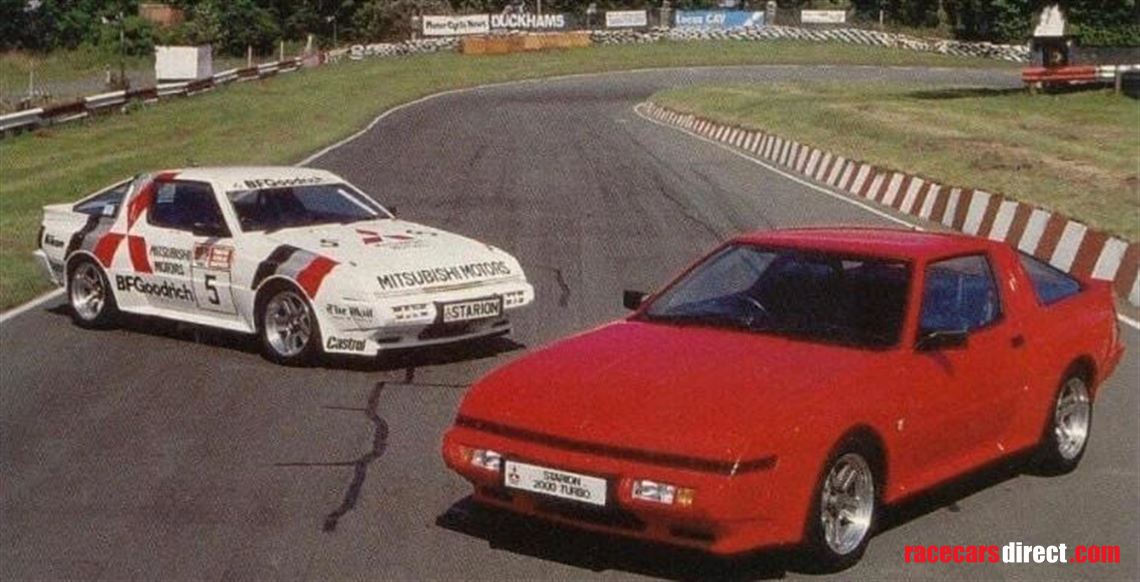 The 1980s were primetime for two big elements in the motorsport sphere: fantastically competitive racing, and an affection for bending the rules with the Starion ticking both boxes nicely. With the relatively recent introduction of turbochargers, across the board of all motorsports you could see some sudden outstanding lap times and crucial figures being produced, whilst all apparently sticking to ‘the regulations’. With some fantastic characters in motorsport at the time, there are a few examples of teams reading exactly what the rules didn’t say and playing up to that.

Mitsubishi released the Starion (Colt Starion for UK market) in 1981, going up against the Mazda RX7, Toyota Supra, and the Nissan Z-Cars and was received relatively well. Whilst sales figures admittedly didn’t set the world on fire, it was nonetheless a popular choice at the time, and a great way of Mitsubishi throwing their hat into the ring on using Turbochargers to take on higher-displacement competitors.

The Starion was an undeniably successful competition car, challenging the more traditional, large displacement cars such as the BMW 635CSI and Cosworth-powered Mercedes 190E 2.6. A prominent competitor throughout the 1980s, performing well in both Group A and Group N races of the era and punching well above its weight one could argue. The unfortunate side-effect of this pace was the lack of reliability, with the Starion struggling to finish races particularly longer endurance events. With all the forced-induction cars on the grids, you would see head gaskets and turbos failing like they were going out of fashion, suggesting a significant amount more boost was being run through the engines than was being admitted to, but at least the pace was there.

This 1987 ex-Works Starion Widebody Turbo was campaigned by the late, great Colin Blower through the 1987/88 production saloon car season, with Colin claiming it to be ‘the most winning car I ever owned’, stating to have picked up over 20 victories with this Starion in an email to our vendor dated 2014. The car was also shared with Tiff Needell in the 1988 24-hour Willhire endurance race at Snetterton.

Following its time on the traditional circuit, it was converted to a (predominantly tarmac) rally car. The car has been owned and run by our vendor for over 8 years and recently subjected to a full restoration by Mark Wright Motorsport to bring it back to its former glory, wearing the period correct livery as it did during its 'Works' role.

It's supplied with a detailed history file containing race history, magazine articles, period photographs, an MSA Homologation Form and correspondence with Colin Blower confirming its provenance. Starions are so seldom seen nowadays, this is a lovely example to take out and enjoy with a level of pace that can still leave a Sierra with a slightly red face. 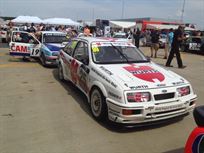 Mitsubishi evo 9. Cheapest Car for the amount spent on New Parts in Europe

Ex-Works supported Nissan Group A rally not Group B.

Here is the successor of the Nissan 240RS. This is a Nissan Silvia S12. Original and rare.

PRO:H2 race trailer in production and available for customization. Delivery in December 2022

Tired of missing race footage & asking someone to start the camera for you? Take wired control!