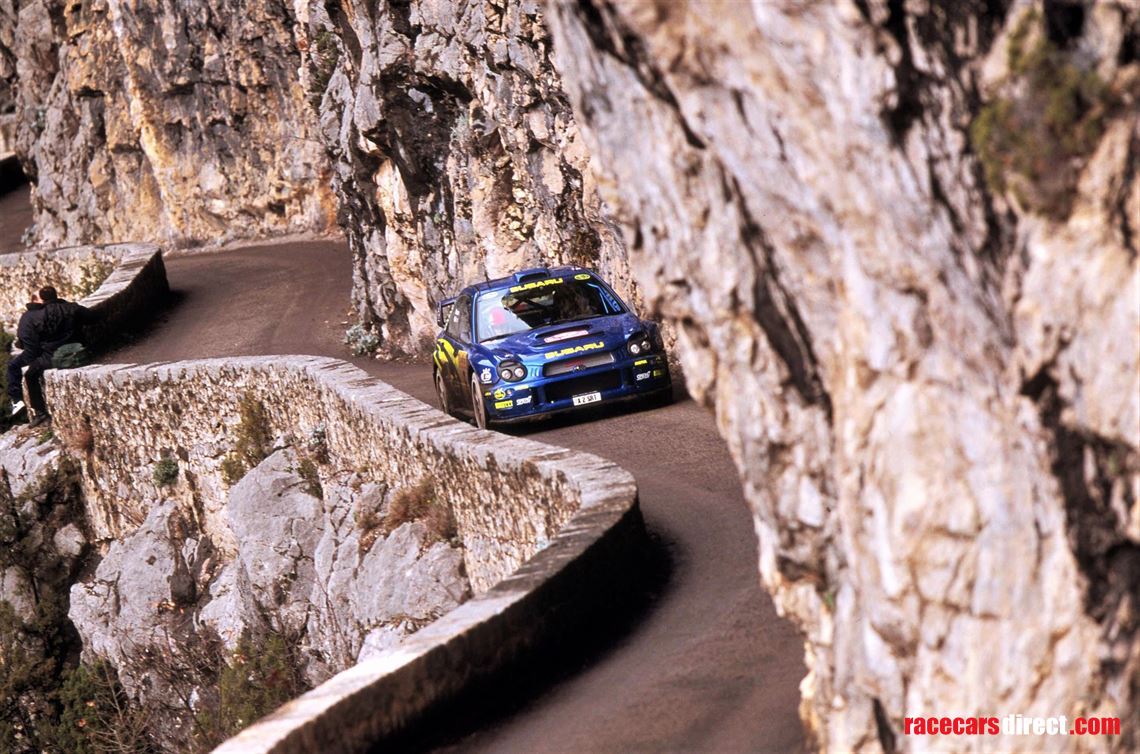 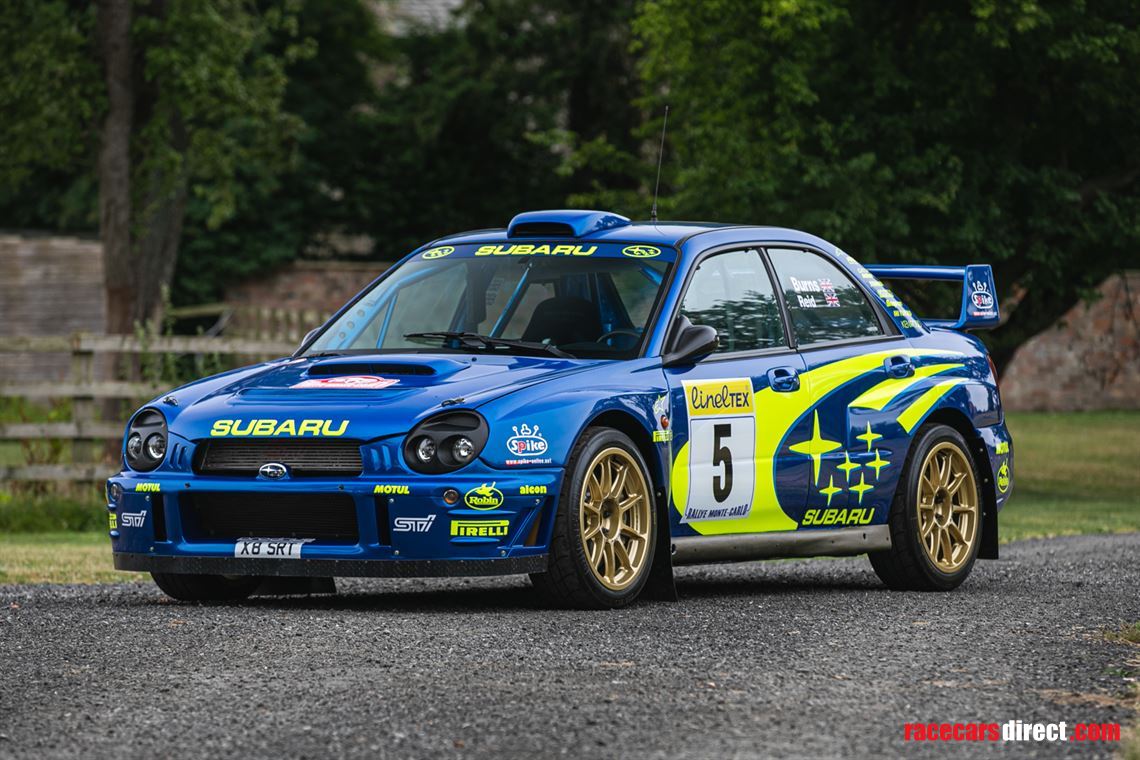 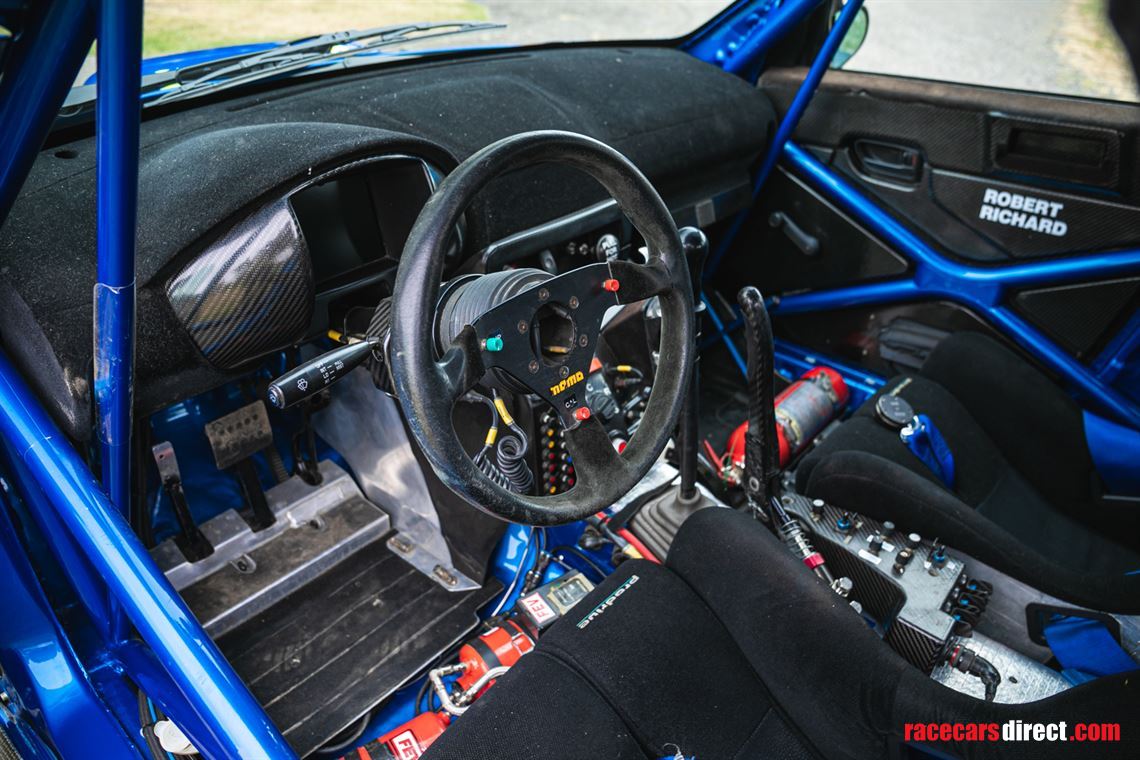 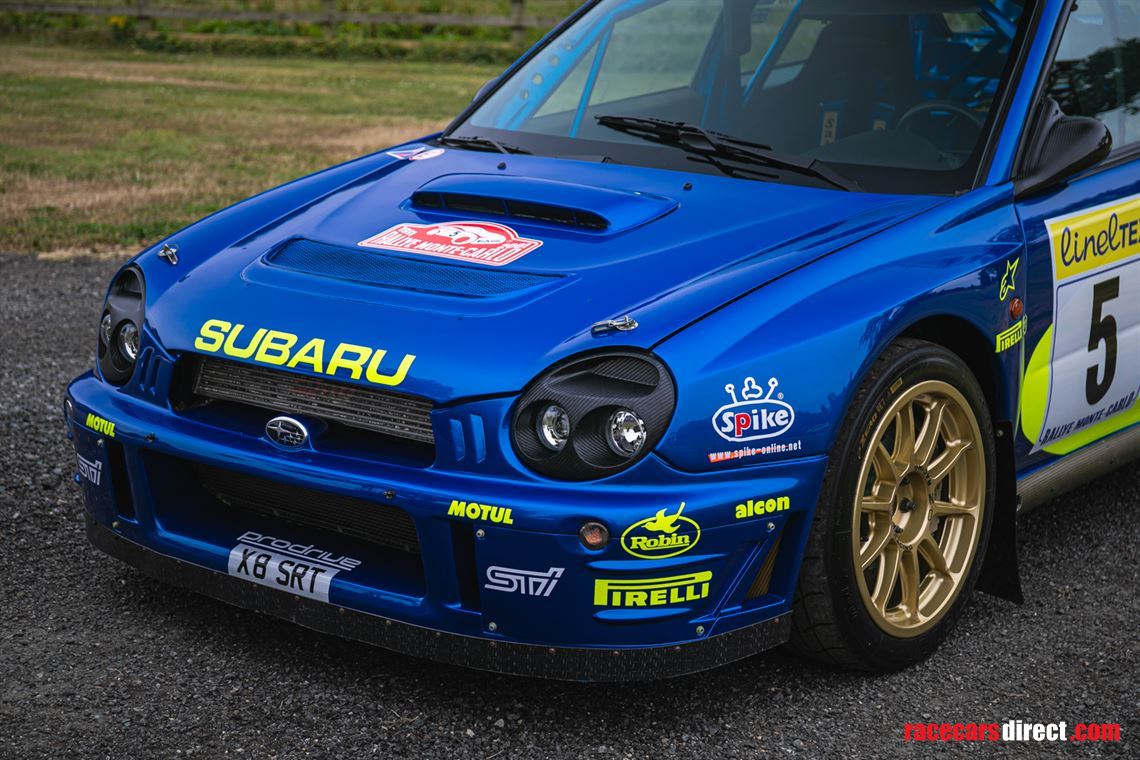 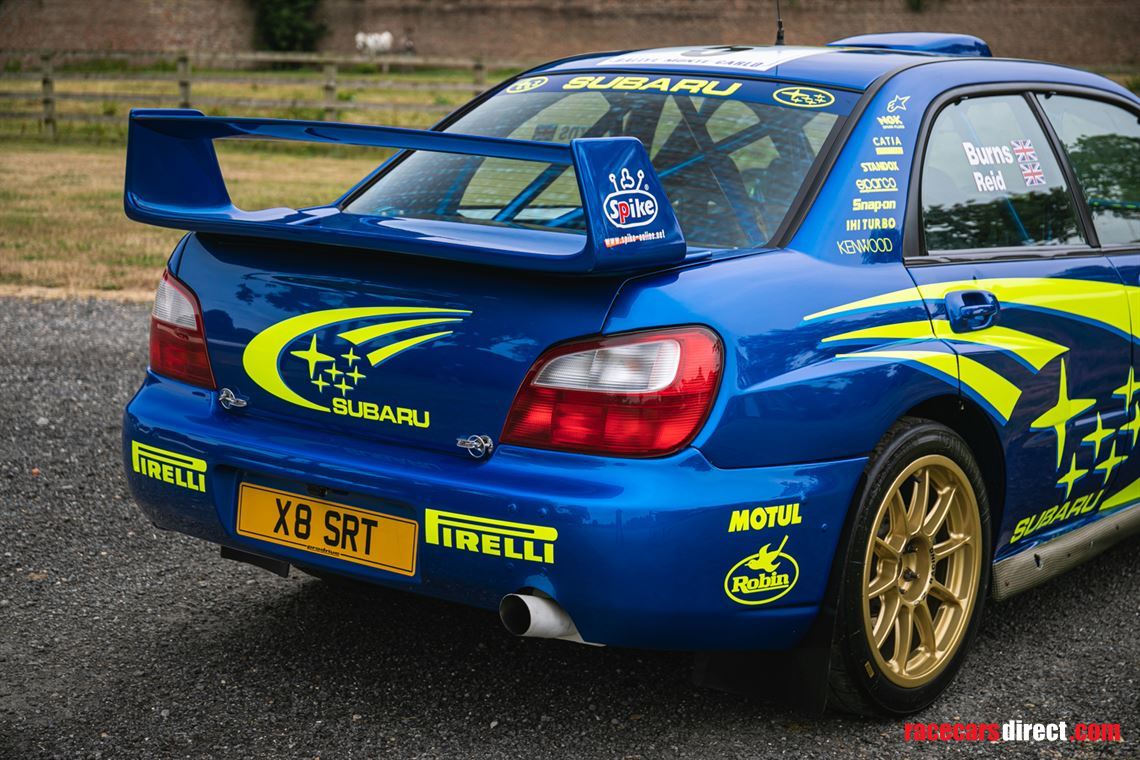 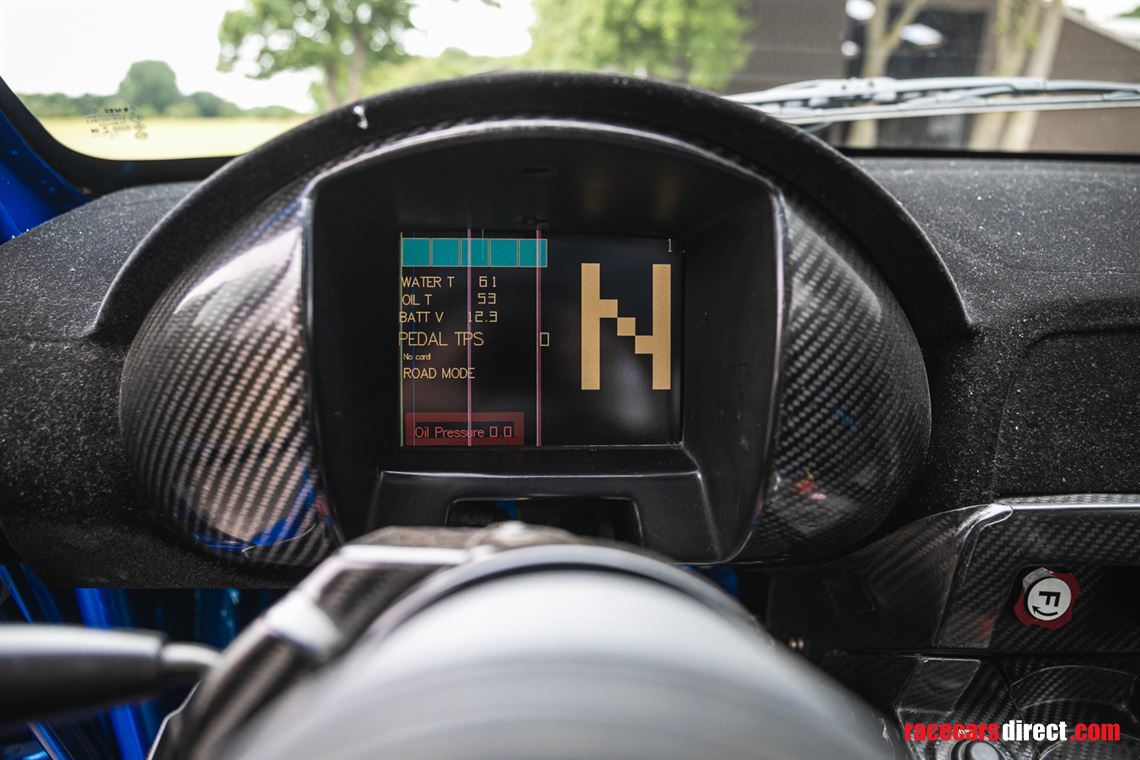 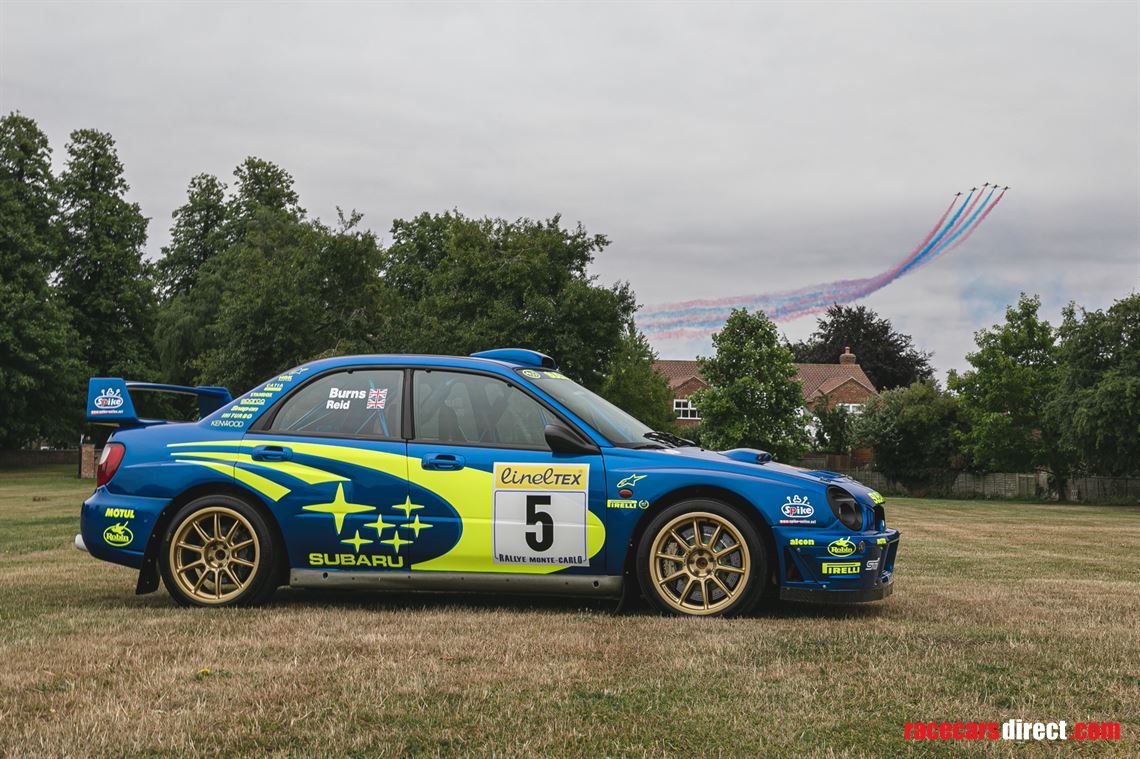 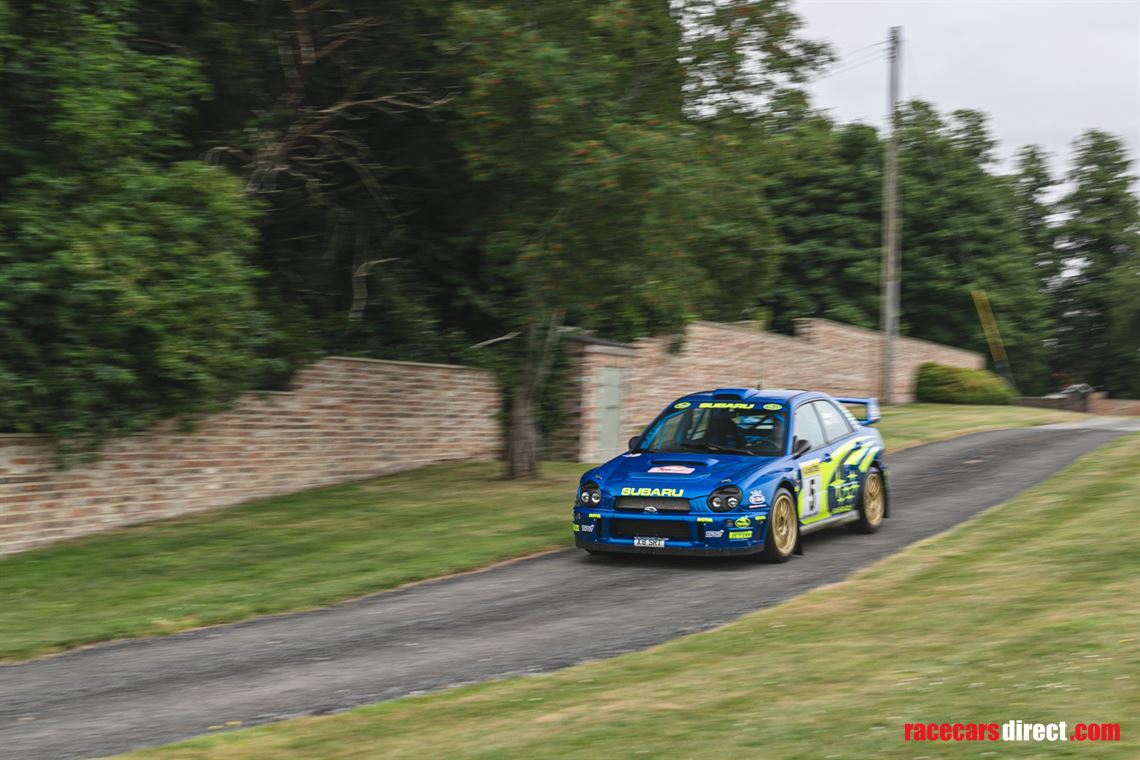 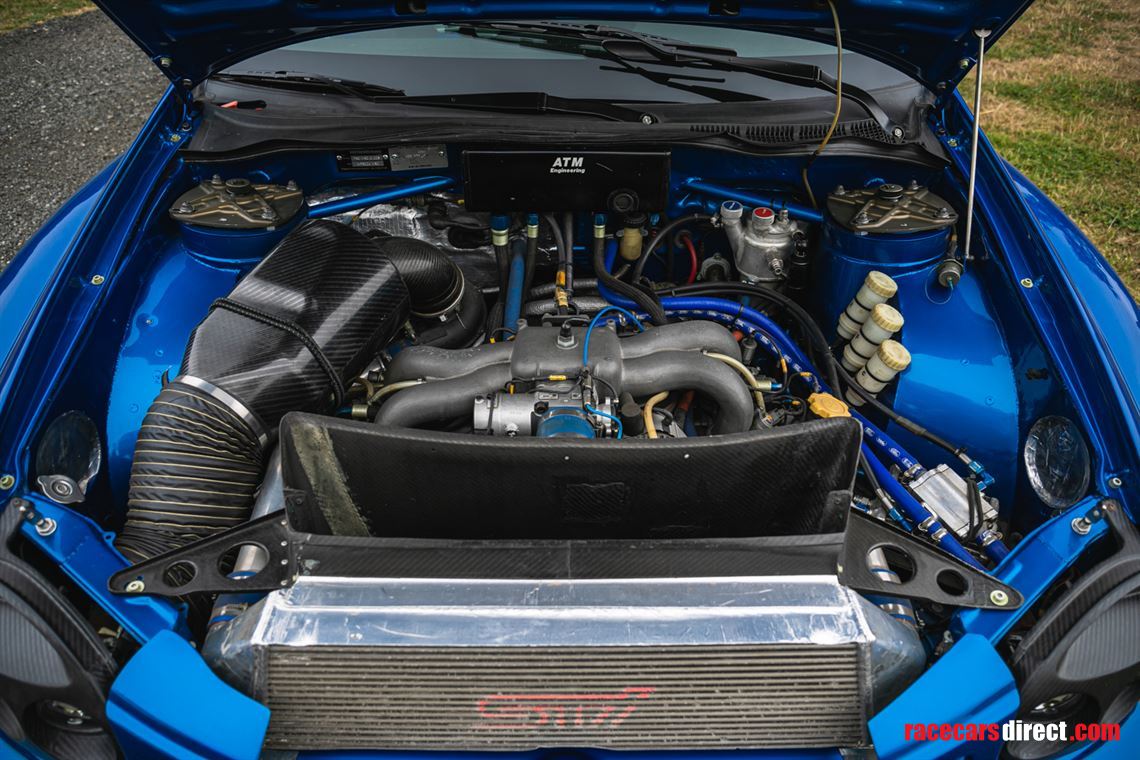 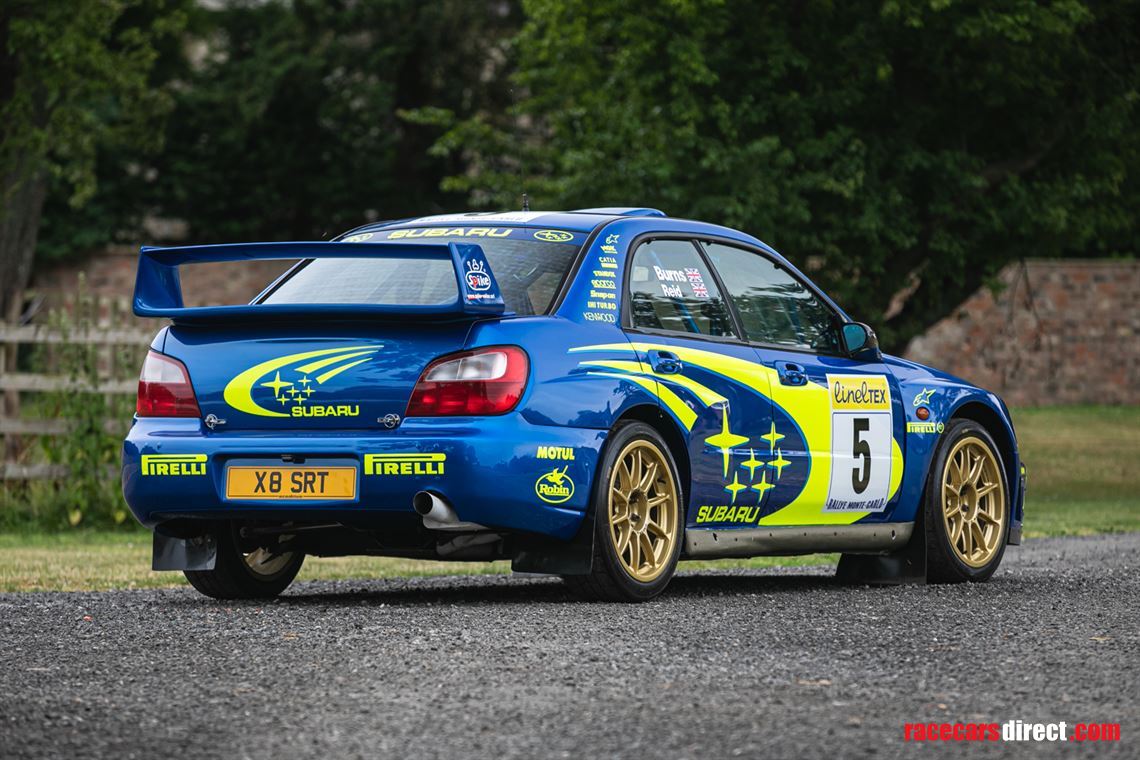 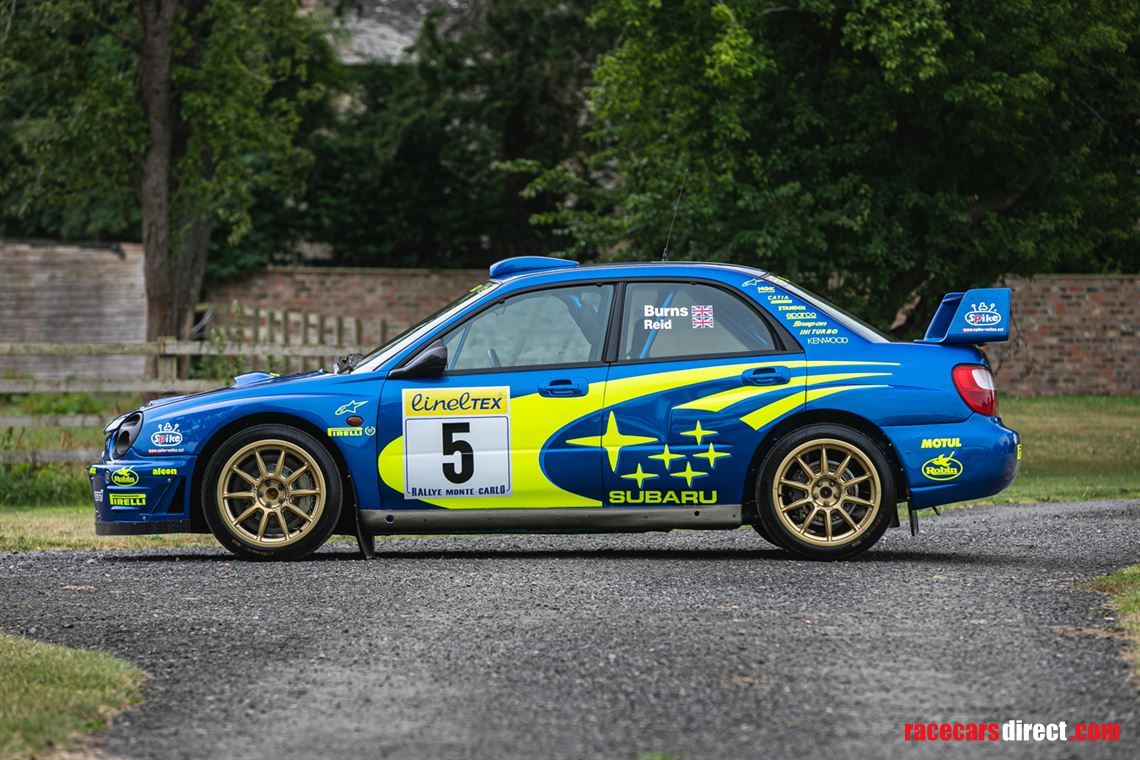 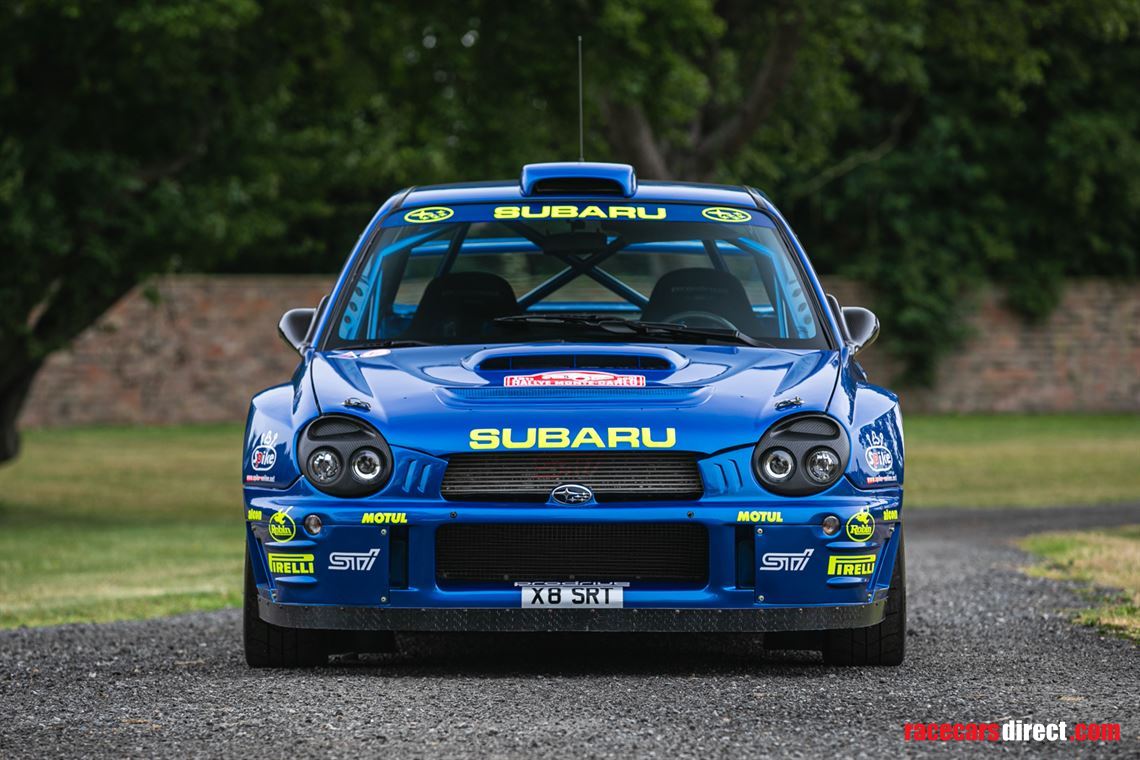 Following the disappointment of snatching defeat from the jaws of victory in the 2000 WRC Championship, 2001 was a year of redemption for Richard Burns and Robert Reid who finally achieved their first, and only, championship winning season. It was very tightly contested, and by no means a walkover, especially when their competition was arguably the greatest selection of rally drivers in history, including Colin McRae, Tommi Makinen and defending champion Marcus Gronholm, yet it was Burns in the S7 Impreza that took the drivers championship home that year with Peugeot retaining the Manufacturer's title. When we say this season was close, the top 3 drivers were separated by just 3 points by the end of the season!

For the 2001 World Rally Championship, Subaru nominated Petter Solberg and Richard Burns as their driver lineup, with Marko Martin and Toshi Arai competing in selected events. Their WRC 2001 Car featured an all-new look, based on the new Impreza WRX GD chassis, popularly known as the ‘Bugeye’. Along with the new body, the car featured revised aerodynamics, improved weight distribution and importantly, a lower centre of gravity and naturally mechanical developments continued apace. Synonymous with Rallying success, these World Rally cars were built, prepared and run by British motorsport team, Prodrive.

Held over 14 rounds, the 2001 World Rally Championship effectively covered ever corner of the globe, from the infamous Monte Carlo, to Australia, Argentina, Sweden and the Safari rally in Africa. During the course of the season, the WRC 2001 secured seven podium finishes, with Richard Burns claiming the World Rally Drivers Championship, beating four-time champion Tommi Makinen, double-champion Marcus Gronholm, and 1995 champion Colin McRae!

This Subaru Impreza WRC 2001, PR WRC 01 008 was built during January 2001 and registered as X2 SRT for Richard Burns to drive in the Monte Carlo Rally 2001, Start No 5. It then went on to be driven by Richard again for a second time in Rally Sweden 2001 and the car's final outing that year was Rally Portugal 2001 with Toshi Arai at the wheel.

The car then went to America and, registered as S200 USA, went on to win the Susquehannock Trail Performance Rally (STPR) and Rim of the World rallies. It then returned to Prodrive around September 2001 and was registered as X8 SRT, which it retains today, and was immediately shipped 'down under' for Toshi Arai in the Australian Rally 2001 and returned home for its final outing that year, Rally GB 2001 driven by Neil Weardon. X8 SRT was then not campaigned until 2004 when RED Motorsport hired out the car for a couple of rallies before selling it on to David Turnbull. David competed in the car successfully in the UK and Europe run by ATM Engineering from Selby, North Yorkshire and, in 2008, the Subaru was sold to its current owner but remained in the care of ATM Engineering. There was no peace for the wicked and it continued to compete up until 2015 in a selection of rallies including Rally Barbados, as well as many UK and European based races. Needless to say, the car was run with no expense spared and collected a plethora of silverware with 121 stage victories and 9 overall victories to date.

In 2020, ATM Engineering began a full restoration of X8 SRT. The shell was blasted and had a full repaint whilst the very tricky to find, original aluminium panels were sourced for the rebuild and many original Prodrive parts that had been removed over the years such as the Carbon seats that Richard Burns used and a one-off carbon map book holder that was commissioned by Robert Reid, Richard's navigator were re-fitted. The period-correct 2001 livery was applied to the car by an ex-employee of Prodrive that had applied the vinyl for the cars in the first place. The original engine that was used by Richard remains fitted and that was fully rebuilt by marque expert, Graham Sweet, with less than 100 stage miles since. The rebuild was completed to a stunning standard in April 2021 and there is a Letter of Authenticity supplied by Prodrive confirming its history alongside its original 'Gold' FIA Passport.

An unequivocally impressive piece of machinery as a stand-alone car, but to have contributed to the great Richard Burns’ Championship winning year rightfully puts this car into a special place in many people’s hearts. A real collector's item - special provenance but retaining the ability to continue to be used for what it was originally designed to do.