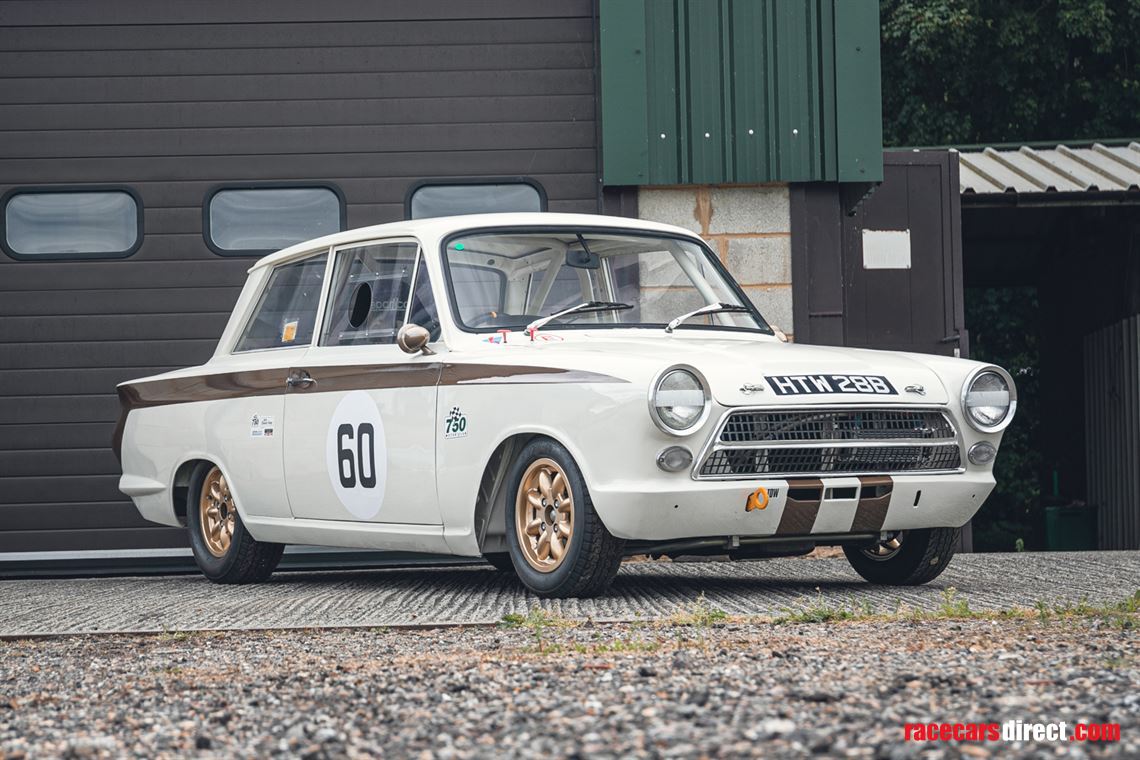 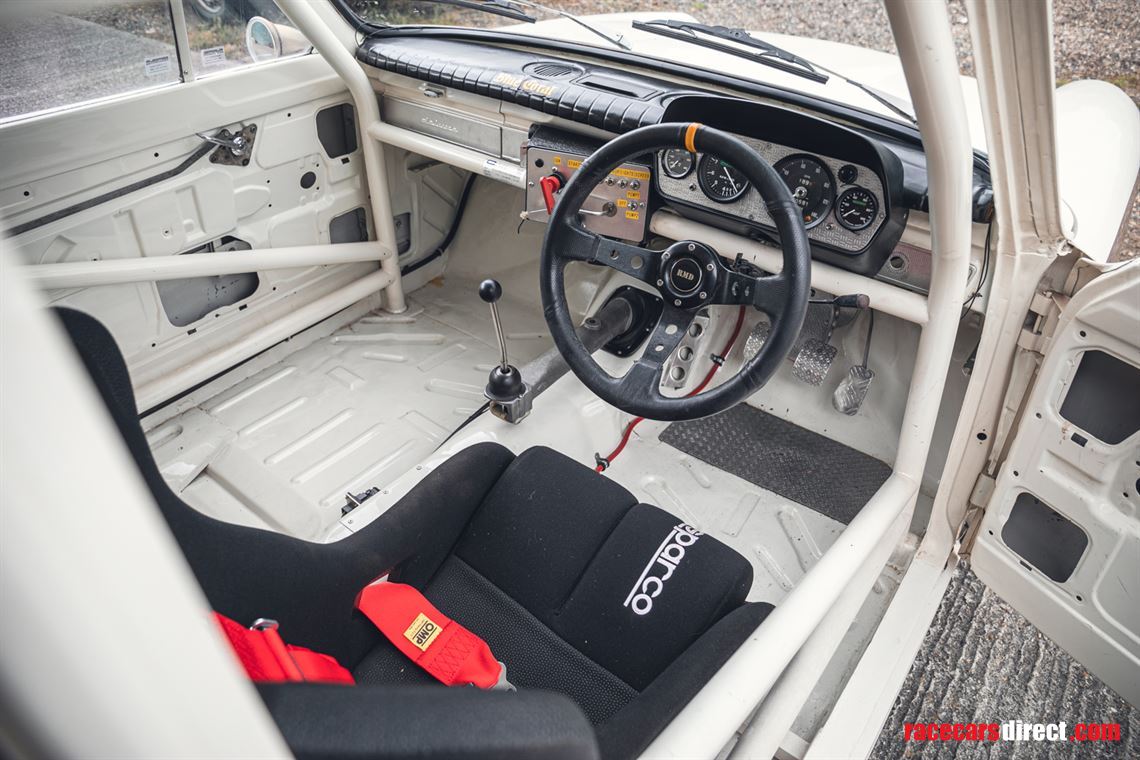 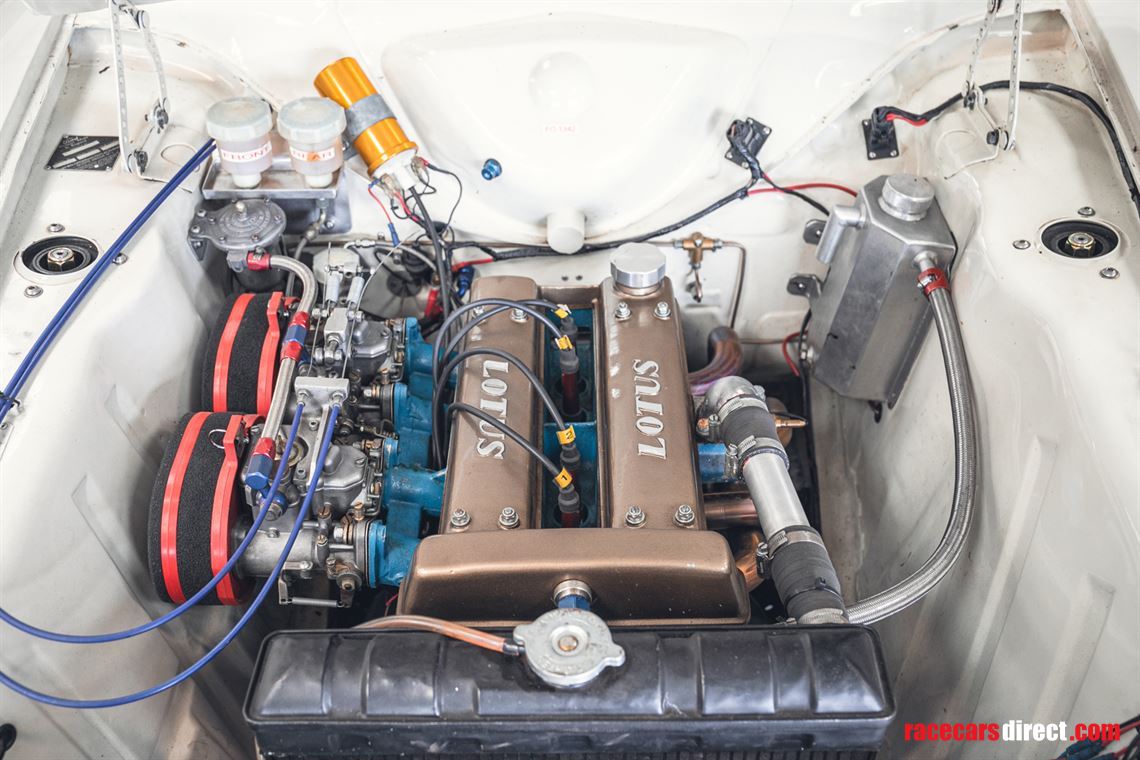 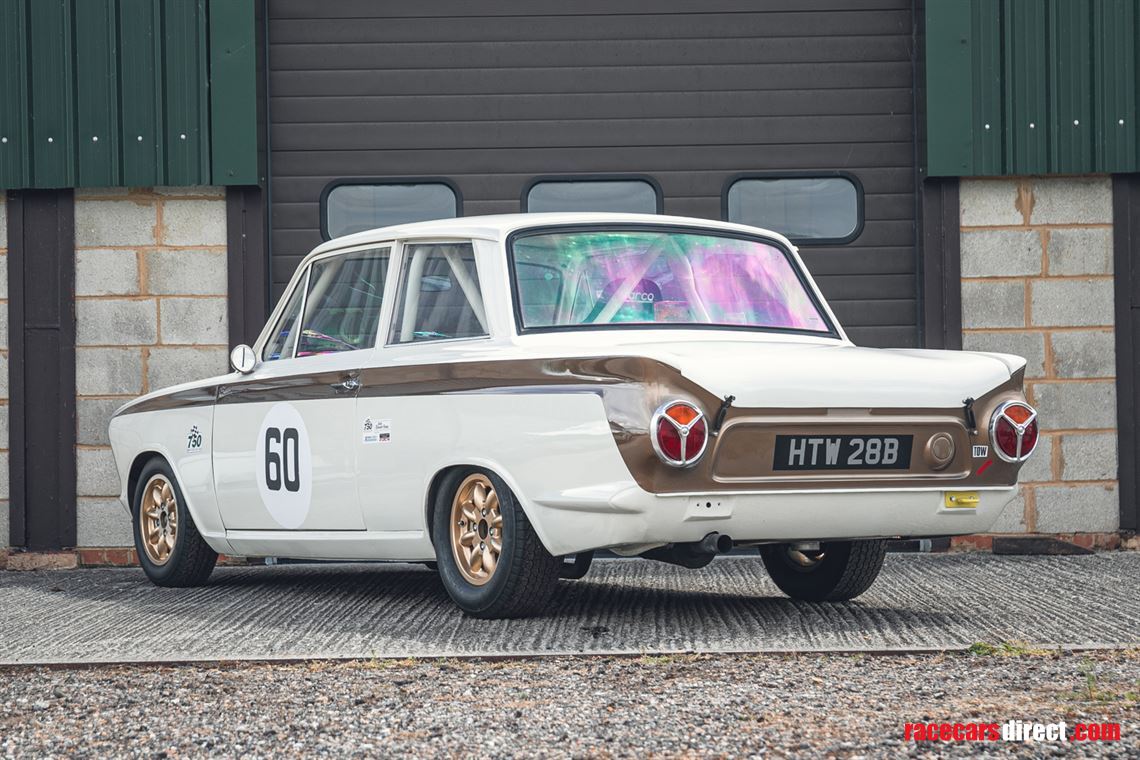 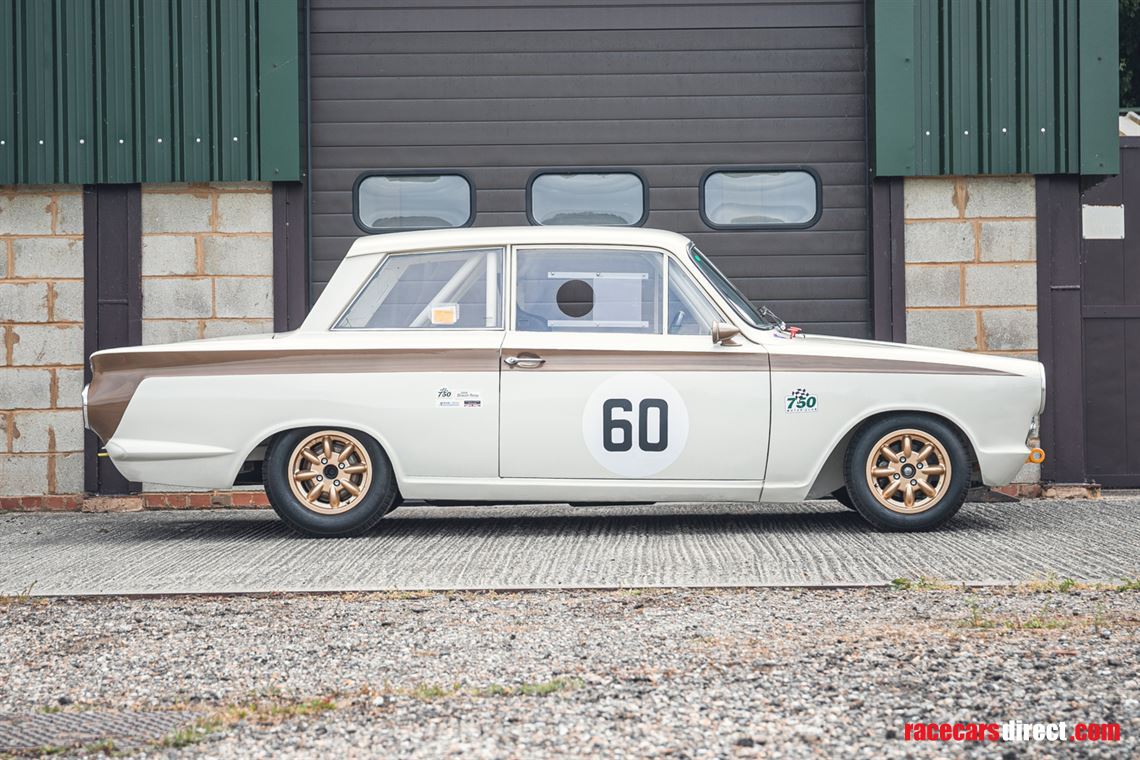 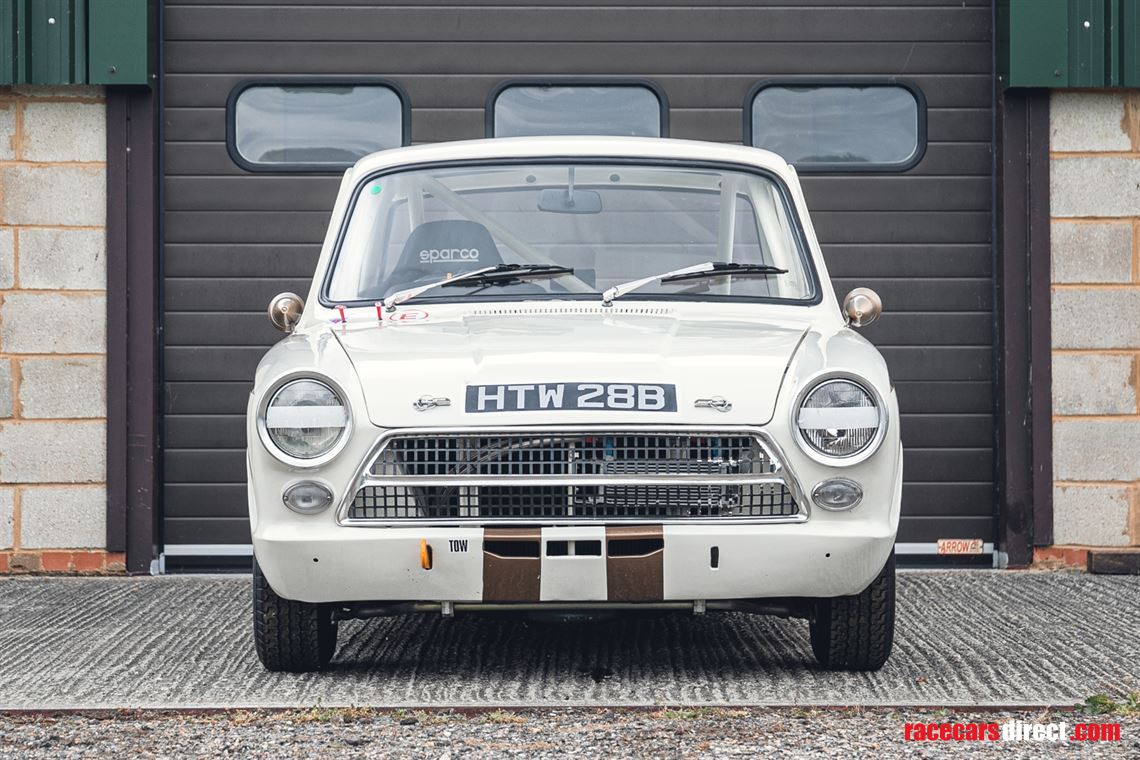 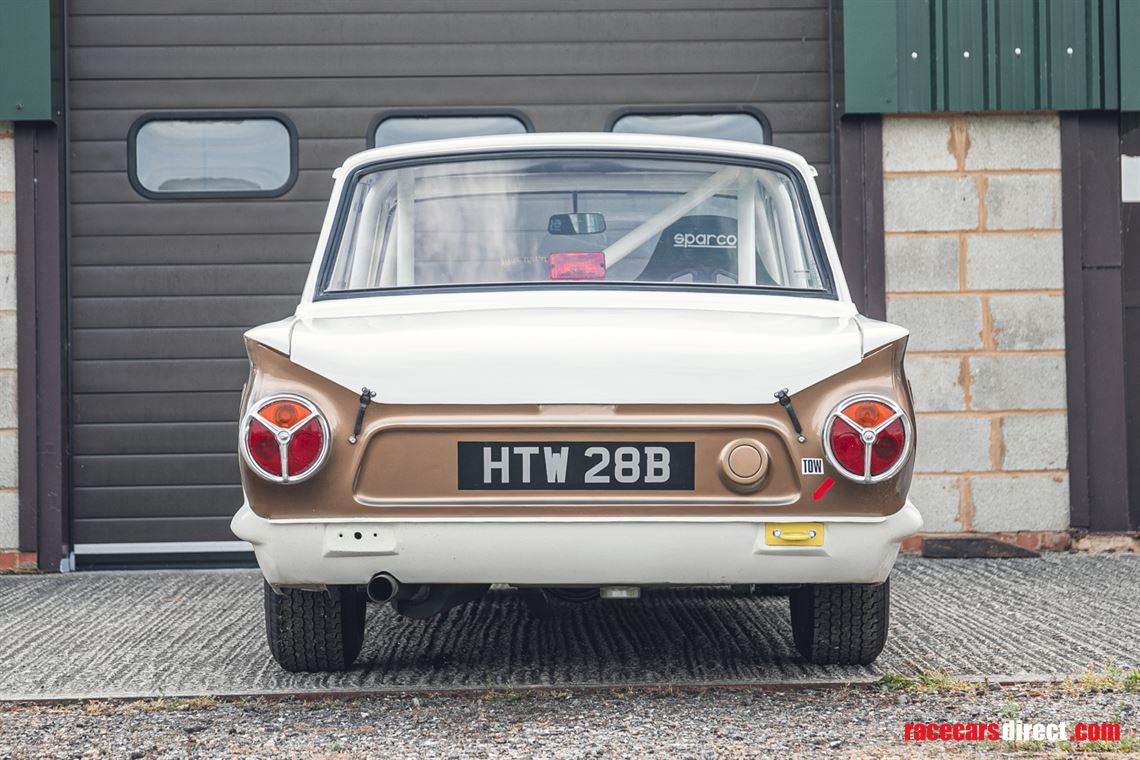 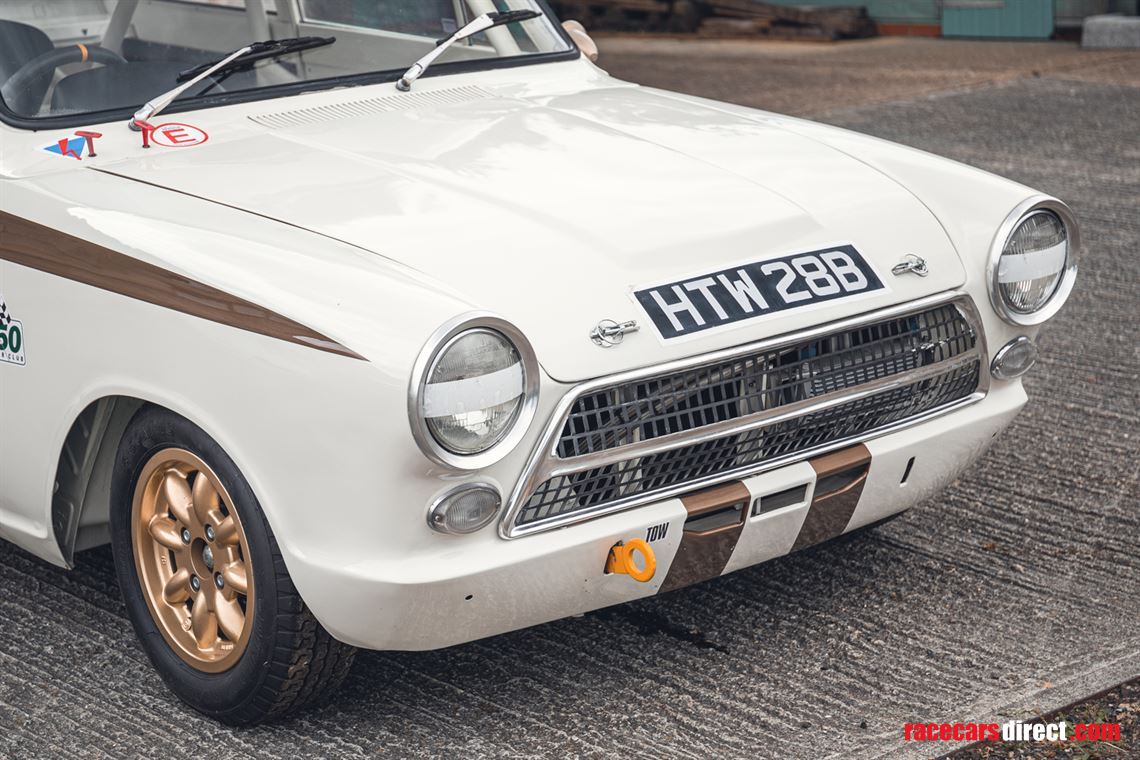 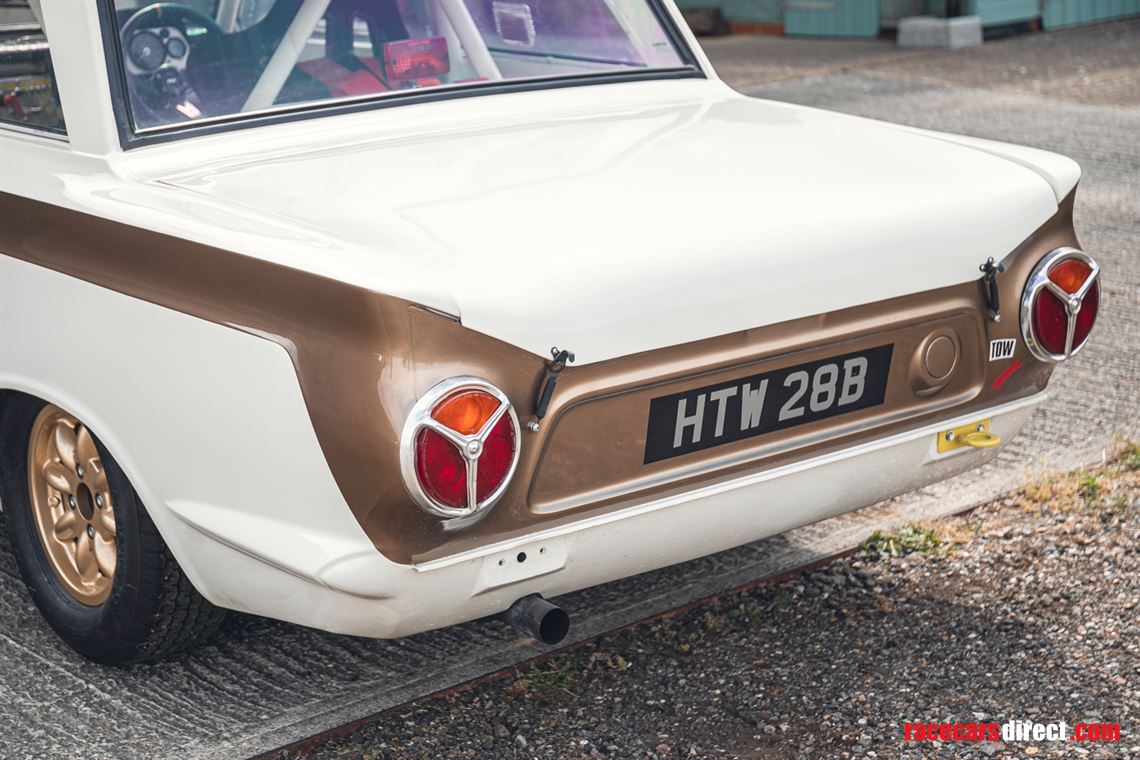 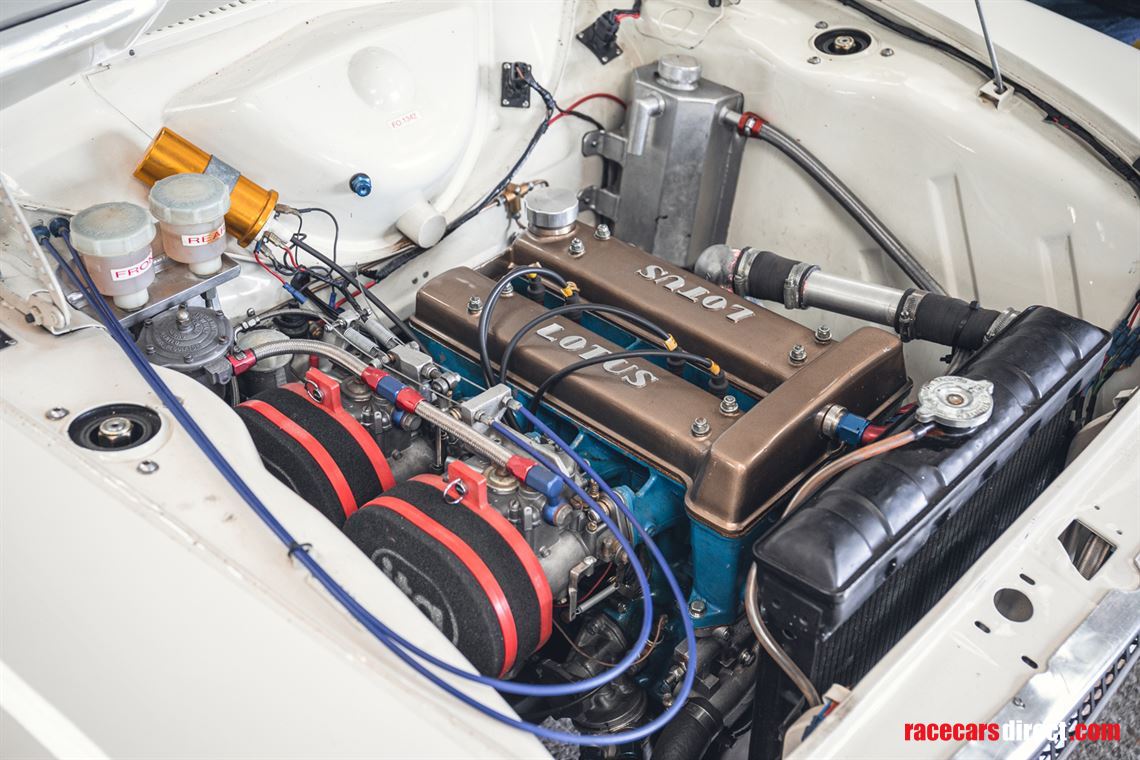 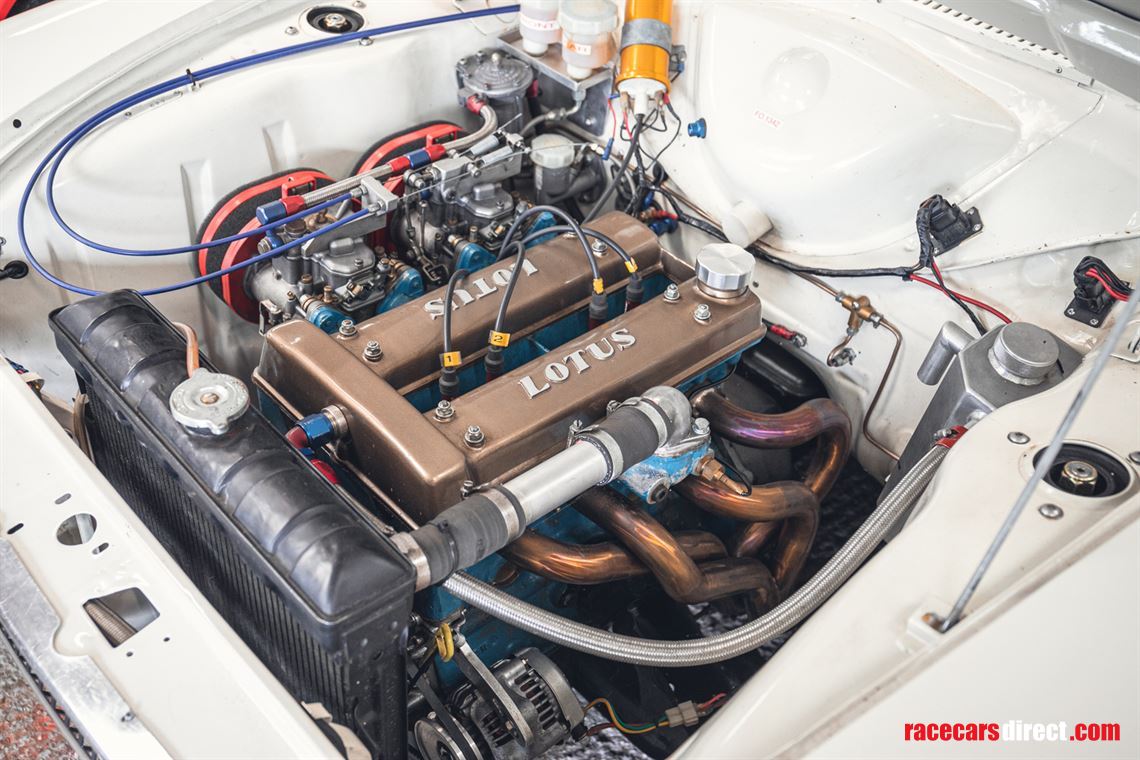 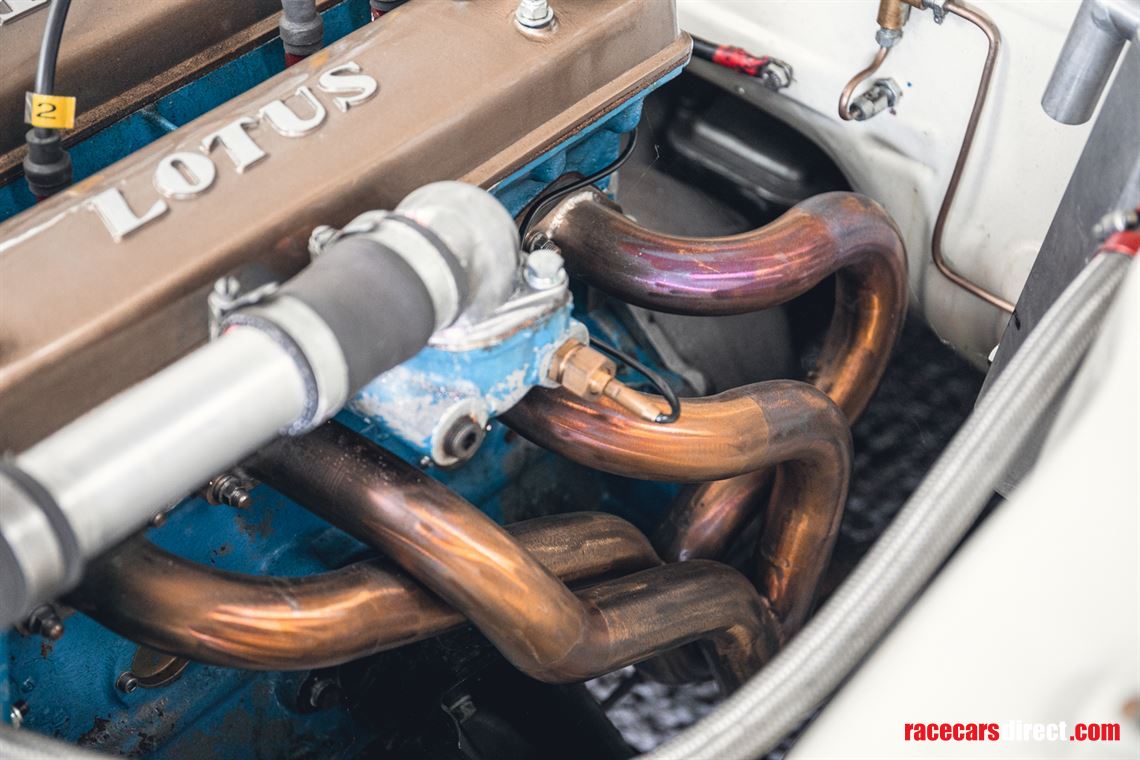 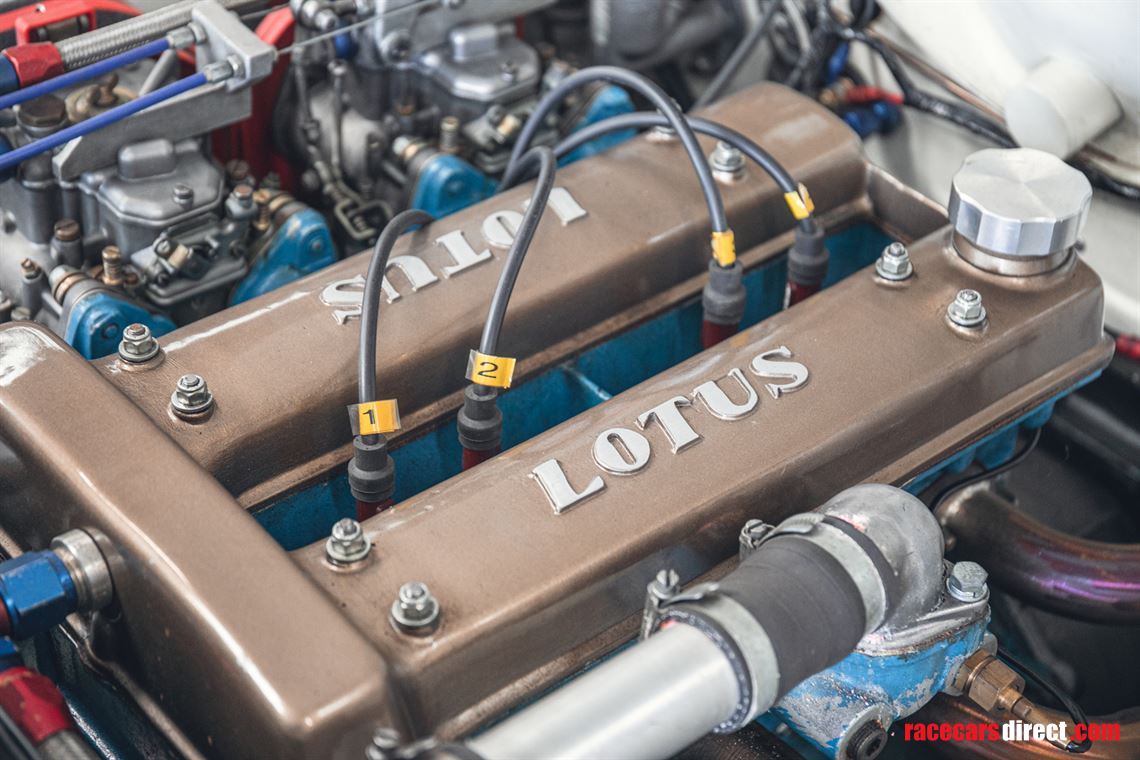 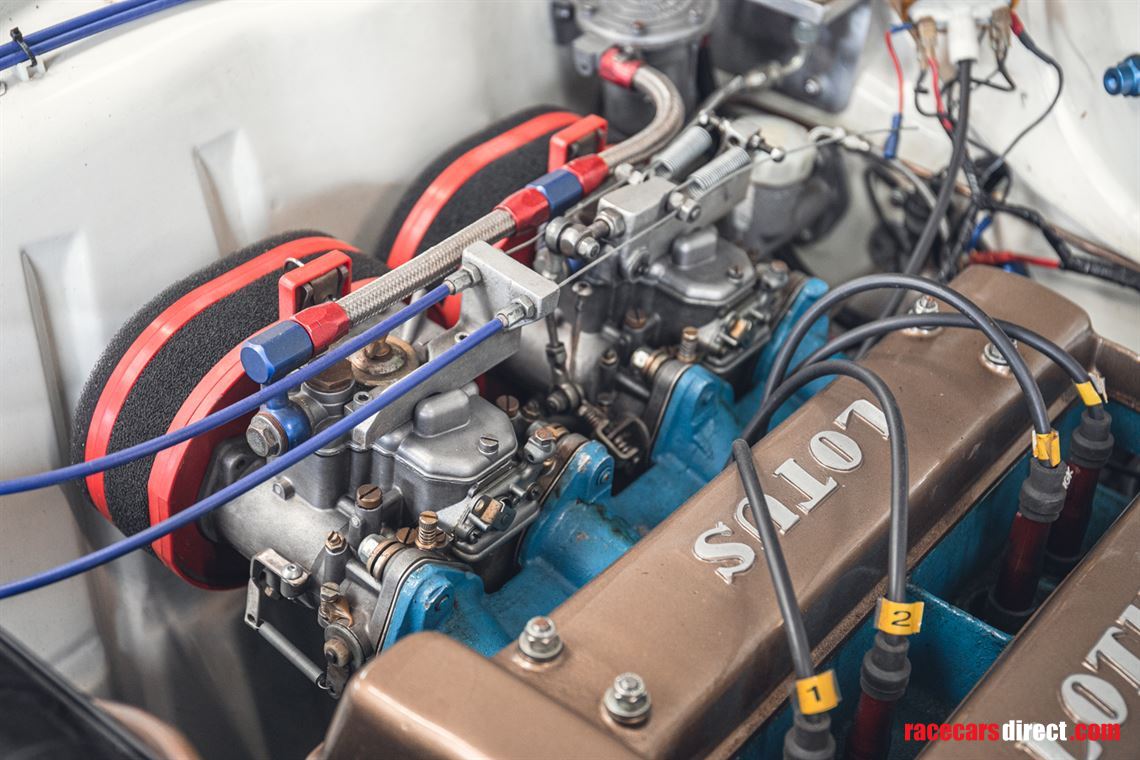 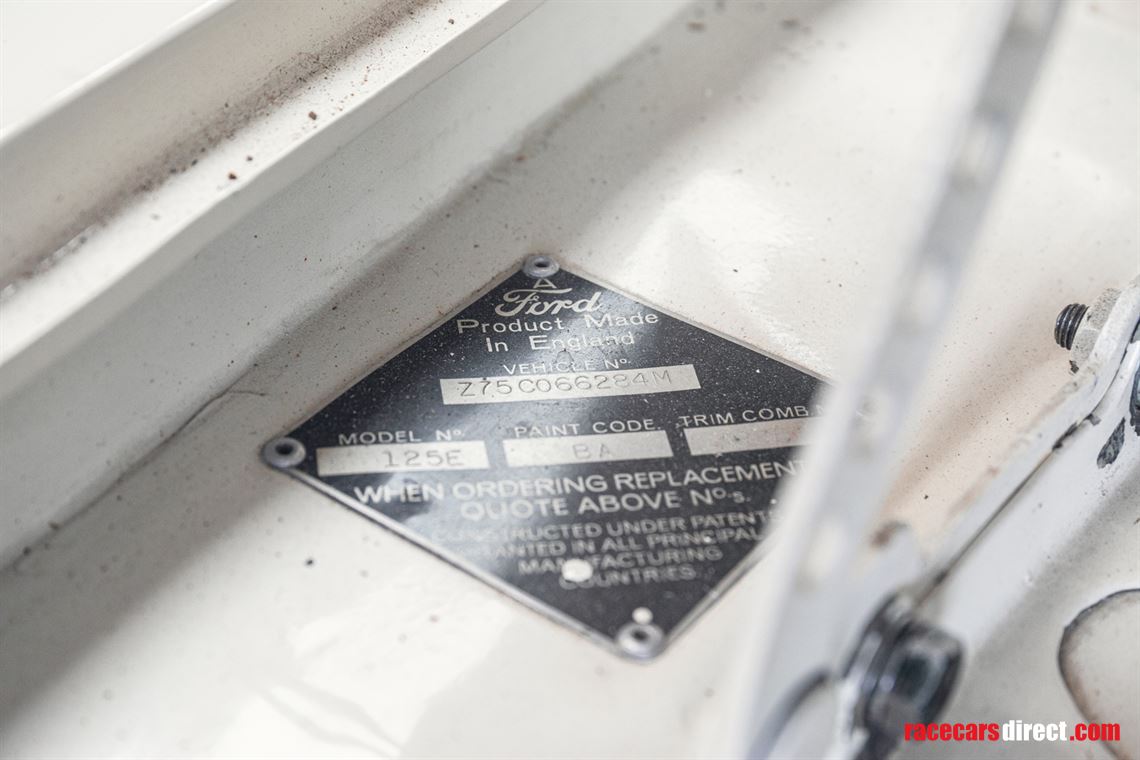 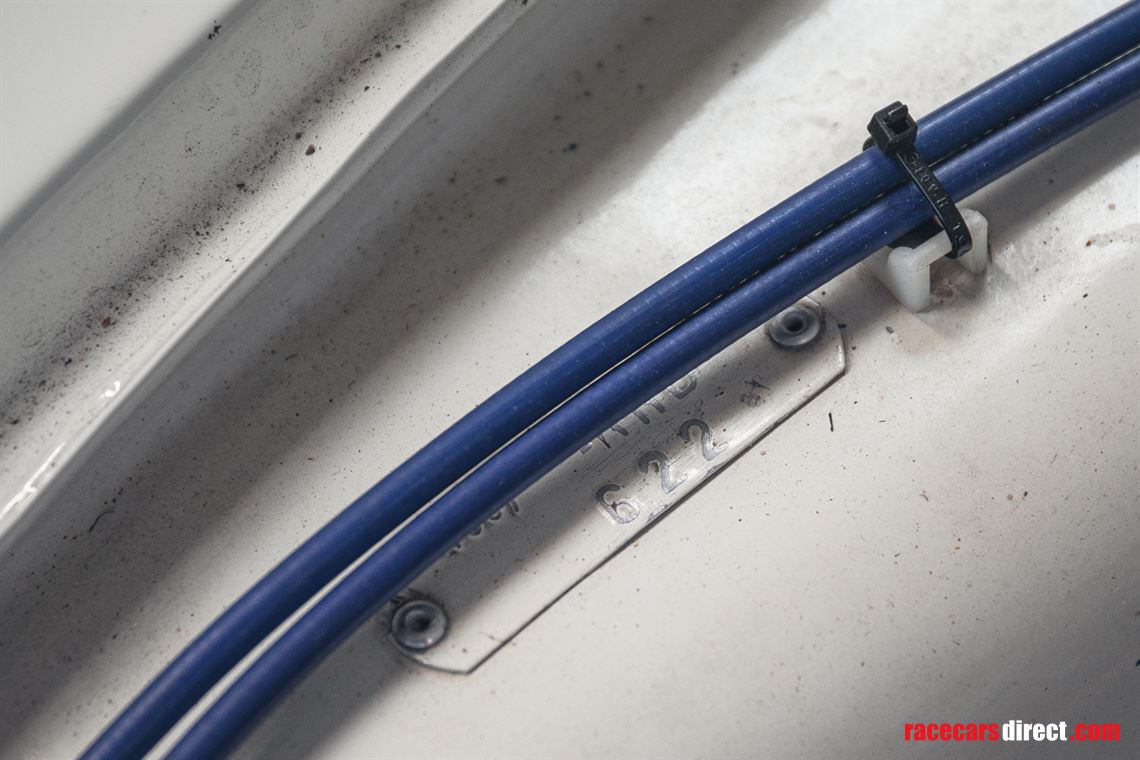 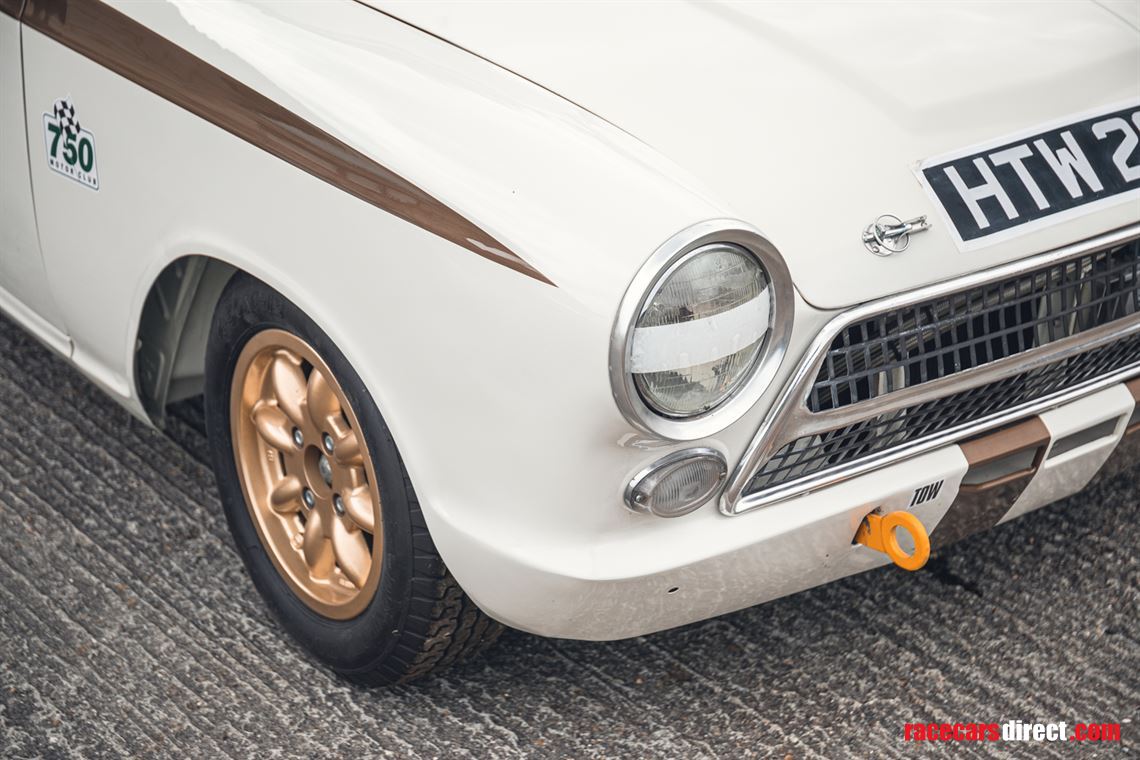 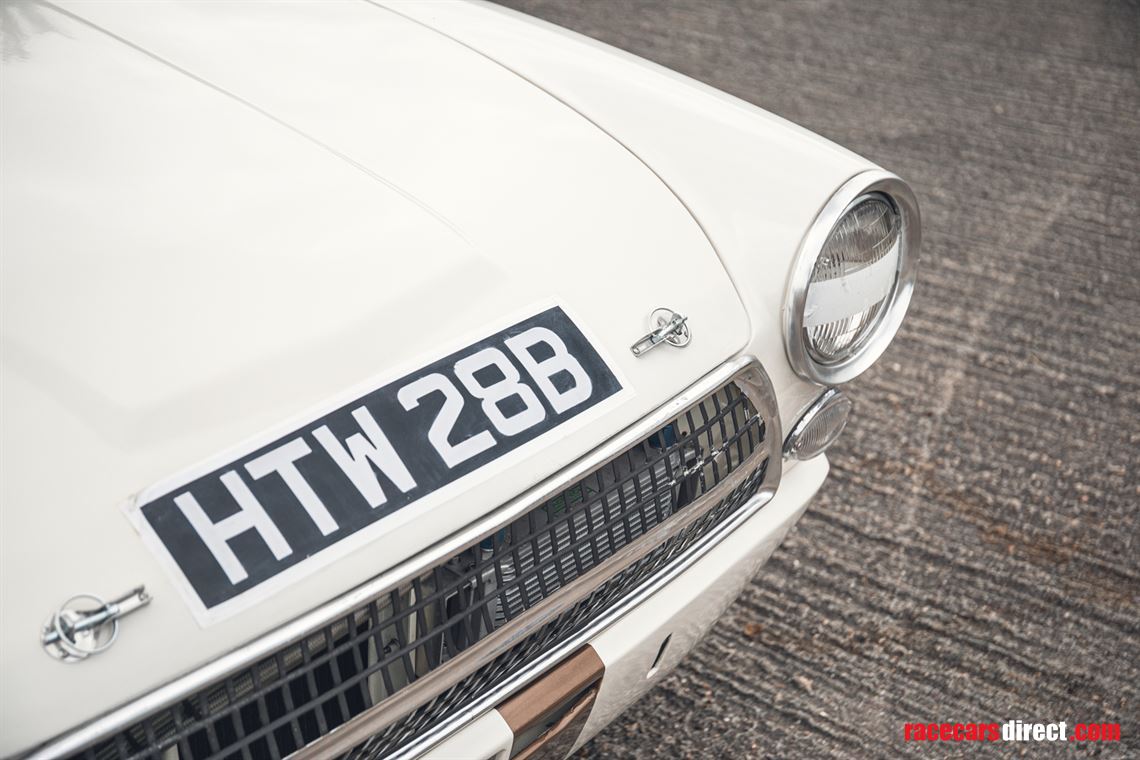 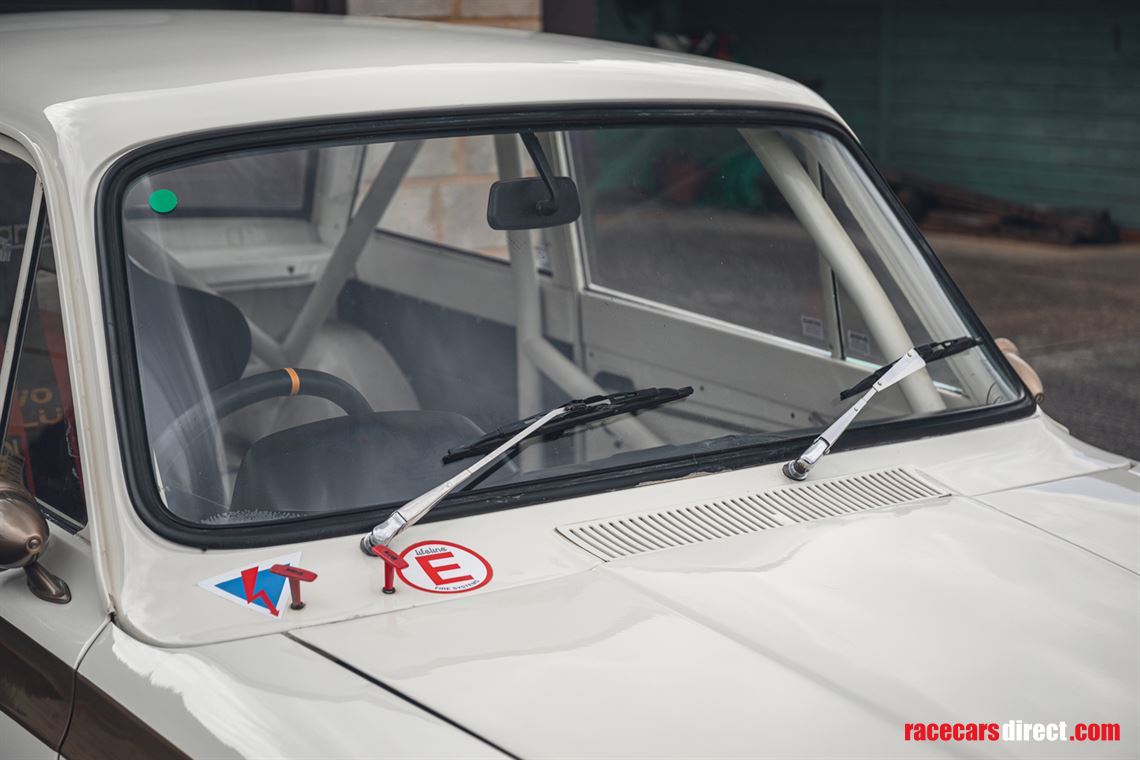 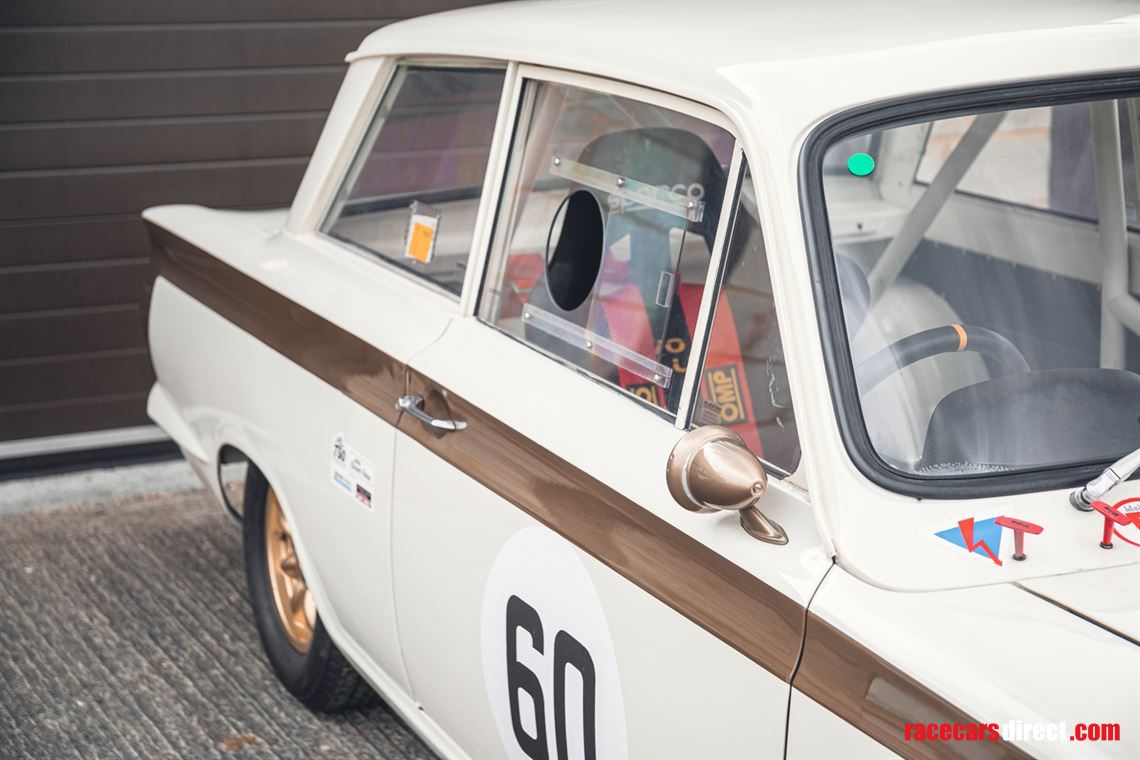 The Lotus Cortina's serendipitous arrival resulted directly from Ford's decision to step up their motorsport involvement in the early 1960s. Their Head of UK Public Relations, Walter Hayes, spoke to Colin Chapman, asking him to come up with a competitive saloon, using their mainstream Cortina as a base that could be produced in sufficient numbers to satisfy the mandatory 'Group 2' homologation requirements, and with which the Blue Oval could beat all comers. The solution was to take Ford's bullet-proof 1500 Kent engine, fit it with a twin-cam cylinder head, pop it into a stiffened Cortina shell, sort out the suspension and brakes and paint a green stripe down the side. The cars would be built by Lotus at its plant in Cheshunt and marketed through their dealer network as the Ford Cortina Lotus. Once fully developed, Lotus Cortinas (as they quickly became known) absolutely shone on track driven by household names including Jim Clark, Jackie Stewart, Graham Hill, Jackie Ickx, Roger Clark and many, many more.

Built and raced by the renowned engineer racer, Norman Ricketts, this beautifully prepared Lotus Cortina is available for a plethora of motorsport events. It has held FIA HTP papers, however, these expired in 2018 but renewal should be a formality. The engine is built with all John Smirthwaite internals and the correct exhaust manifold and the car last competed at the Birkett Six Hours in 2018 at Snetterton. The quality of build is evident with a welded in Custom Cage and the interior and engine bay are very impressive with evident attention to detail. Naturally, any prospective buyer should check the currency and validity of the safety equipment. It's supplied with its original buff logbook.

This very competitive Lotus Cortina is a must for any historic racer to enjoy the unmissable thrill of driving one of the most iconic saloon racers of all time.

USEFUL REPAIR PANELS FOR REPAIR OR RESTORATION OF YOUR Mk.1 CORTINA.