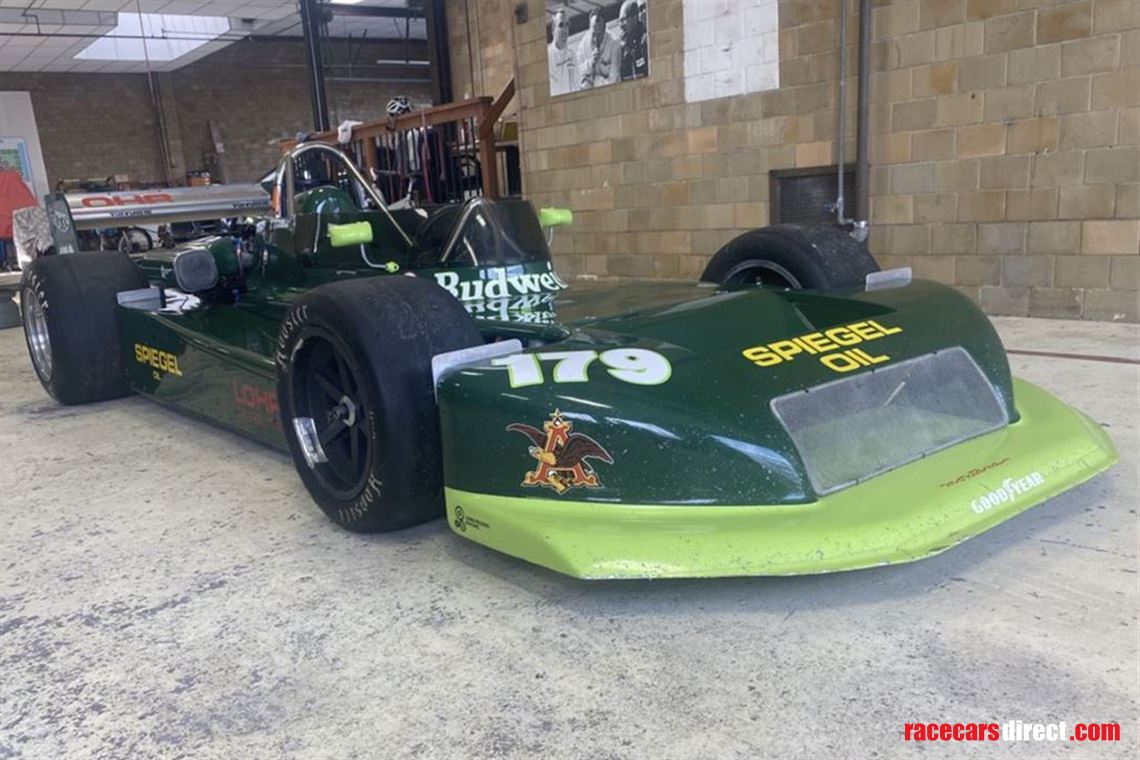 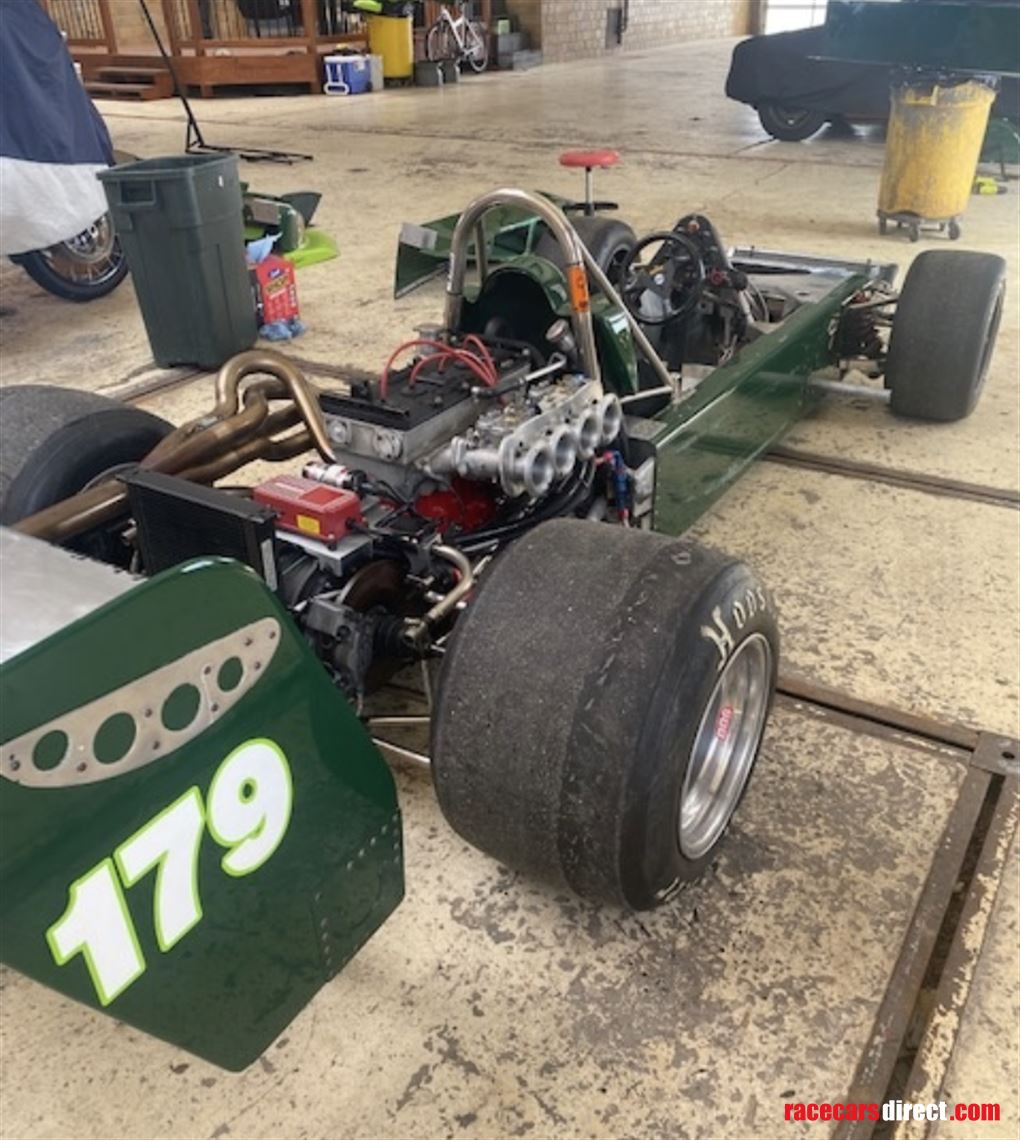 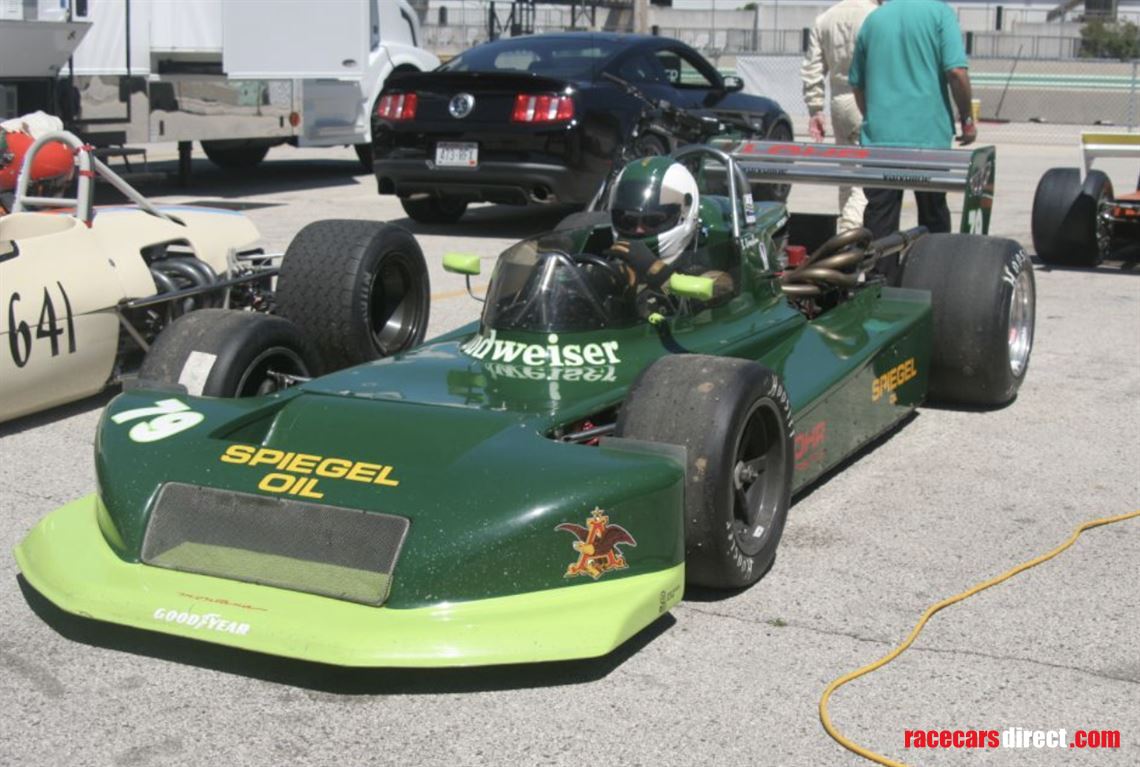 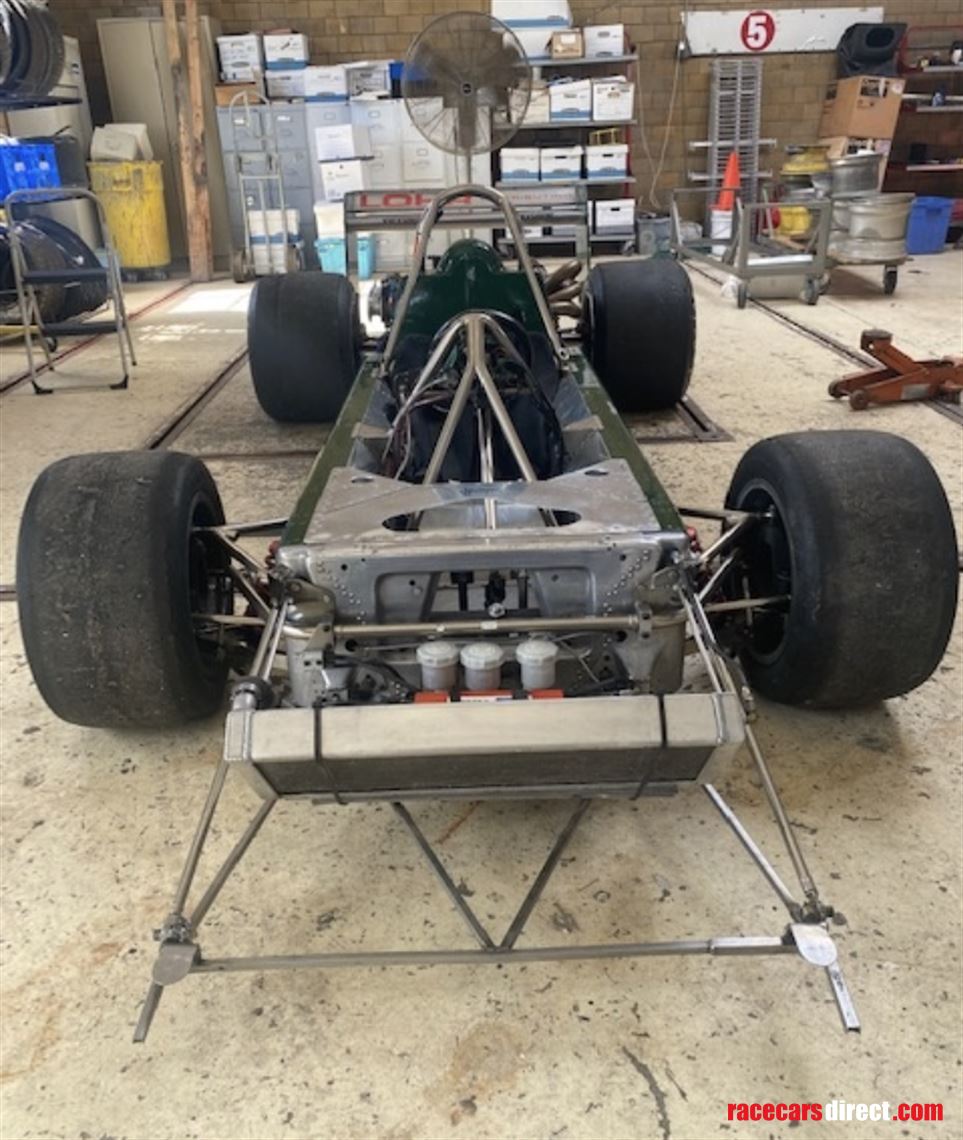 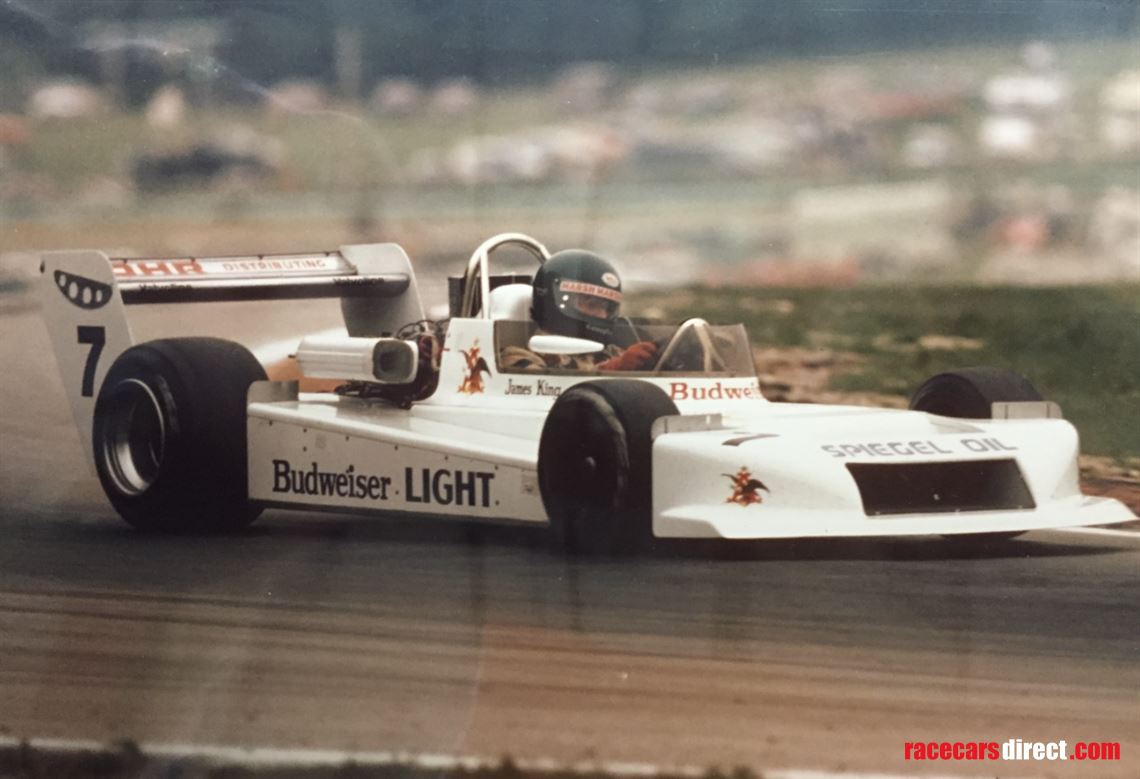 The March, chassis #16, was purchased by James King from Doug Shierson Racing in the spring of 1979. King focused primarily on SCCA racing with the March, but did compete in CASC North American Formula Atlantic Series races. For 1979, these included a 6th place finish at Road America in July, and 13th at the Canadian Grand Prix Formula Atlantic support race in Montreal in September.

According to James, the March was either on pole, or the front row, for most all of the SCCA Formula Atlantic races in which he competed for 1979.

For the 1981 season, James acquired 1980 March 80A aero side pods and had them installed on the car. He would race the car in this configuration through 1982.

Near the end of the 1982 season, after qualifying for the SCCA National  Championship with the March, James pulled the engine from the March and installed it in his new Ralt RT4. He ran the Ralt at the SCCA Runoffs and won the National Championship.

James then turned the March over to his team/business partner Dennis Eade of Comprep. The March languished less engine at the Comprep shop for years until purchased by its current owner.

The March was then restored by John Rogers Racing. At the time restoration was begun, the car was still in its white 1982 "Bud Light" livery. Budweiser used King's 79B to help launch its new Bud Light beer in the early 1980's. During restoration the car's livery was returned to its earlier green "Spiegel Oil" and "Budweiser" sponsorship livery. James ran this livery prior to the Bud Light launch.

After restoration the March was actively campained in U.S. historic races.

The 79B is equipped with digital ignition, and a digital analog tach with playback. The car has a Marc Bahner rear wing element but with its original March side supports. The car is equipped with March reproduction front wheels and BBS rears. Spares include an additional nose and spare gears.

The March has not been raced in several years and could benefit from a thorough going through. You may also need to mount original, non-aero, 1979 March sidepods, depending upon which organization you run with. The March does run and all systems are represented as fully operational. The current green paint is in very good condition except for the nose which could use a respray. Photos and videos showing the car's condition are available.

The March 79B is one of the very top cars to have in flat bottom Historic Formula Atlantic racing. You can race and win at Long Beach, the Monterey Reunion, the HSCC Vern Schuppan Trophy (Callum Grant won it in 2021 in a March 79B), Masters Formula Atlantic Plus, the SVRA Vintage National Championships, etc.

The March is currently located in the U.S. Midwest. We can assist with shipping worldwide. Just let us know your local port and we can obtain a quote for you.

Completely original and unrestored, single owner for over 40 years.

Unique opportunity for racer and/or collector