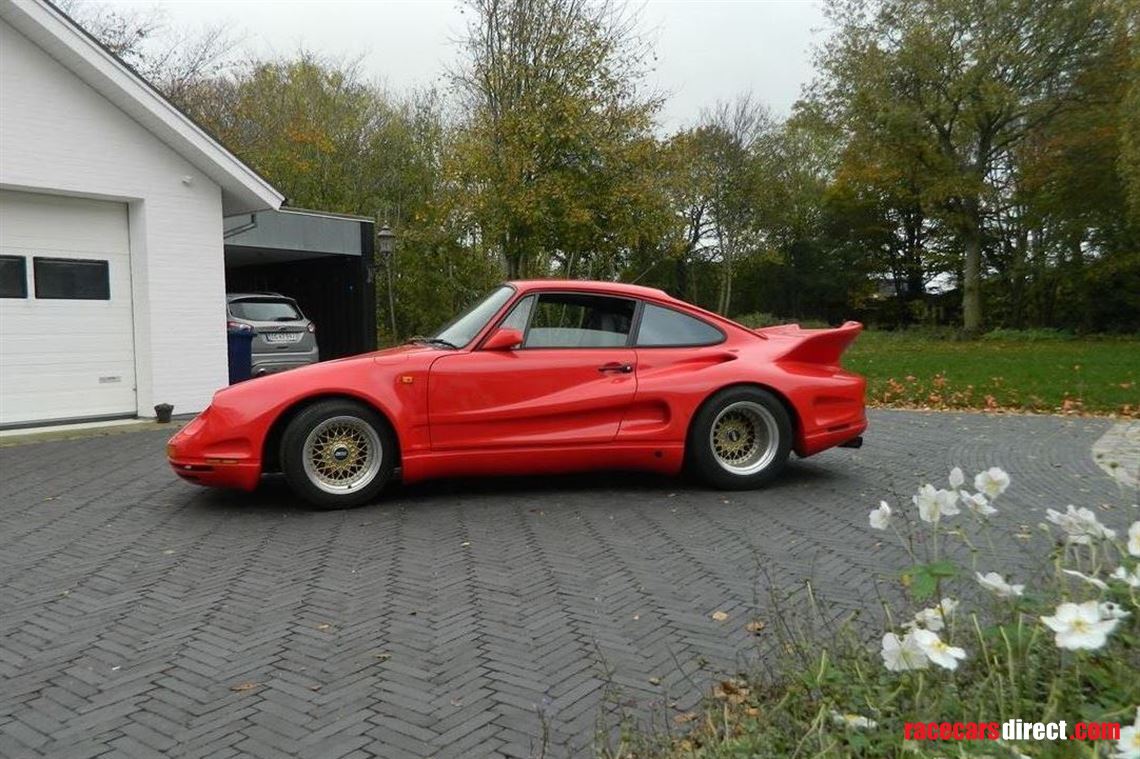 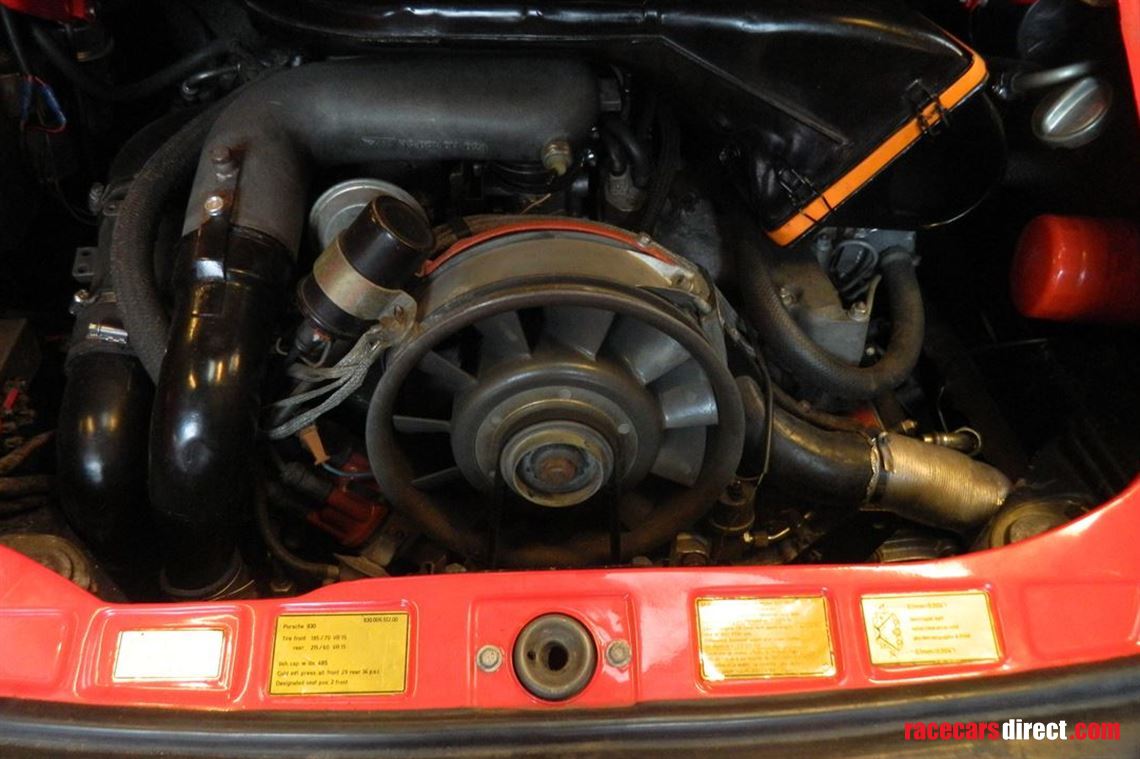 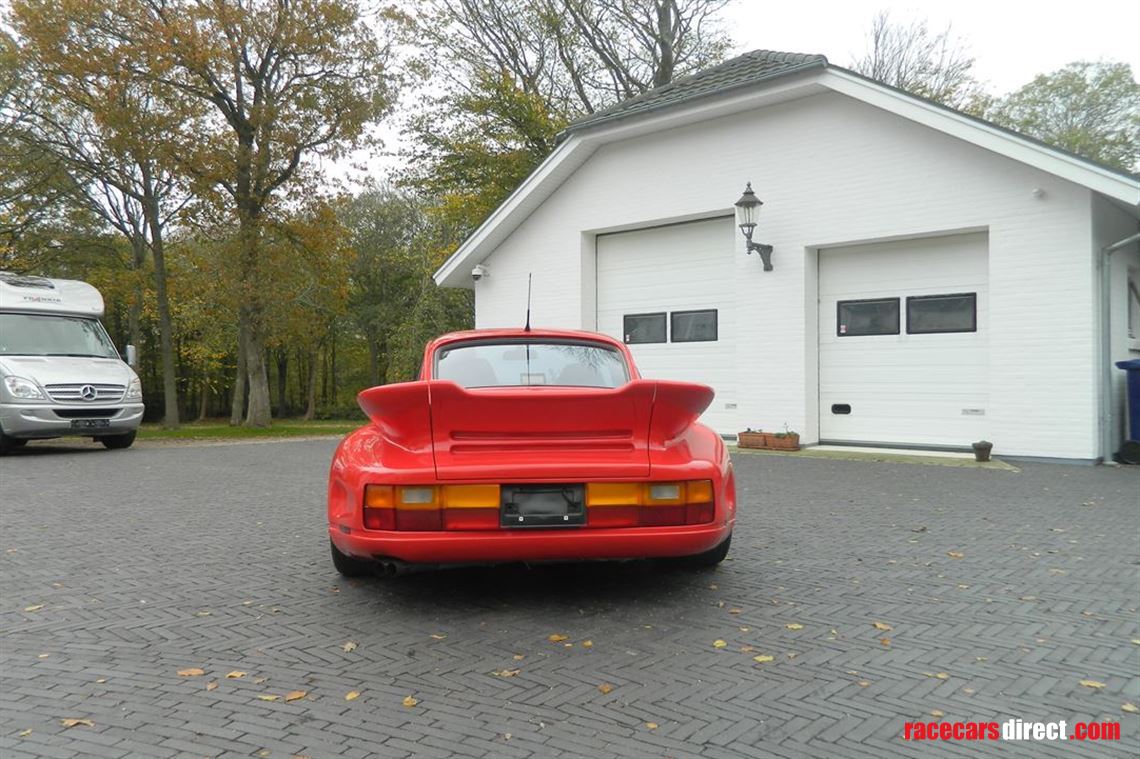 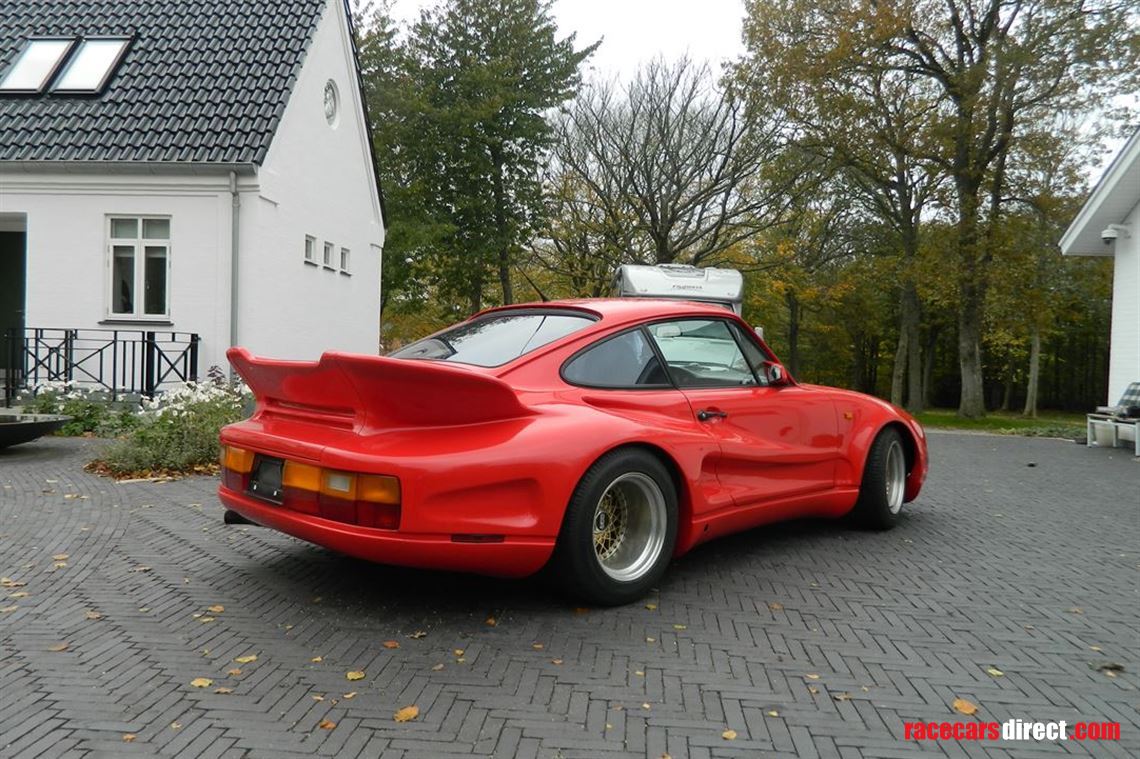 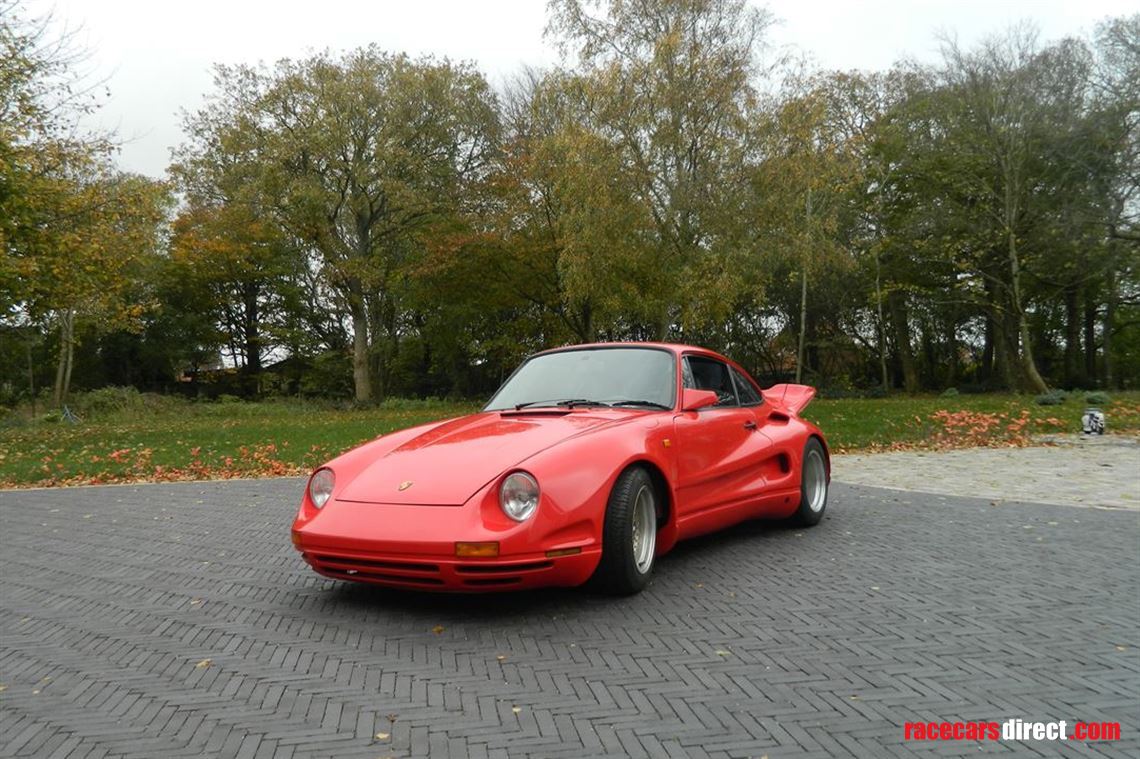 This very rare Porsche 930 Turbo Koenig, matching number, was originally produced in December 1975, and was delivered and registered first time to the US market in 1976. The first owner was a Danish guy who had a car dealership in Florida. This Porsche he used only in his summerhouse in California, which explains the very low mileage (50.000 km.) on the car. He used the car till it was exported to Denmark in may 1995, where it was stored for several years, until we bought it and overhauled the engine, gearbox brakes, paint etc. in the year 2000. We got it registered in Denmark in 2003, but it has been used very little, and always stored in a warm garage, so there is absolutely no rust in this car. The car has not been used since 2009. There has just been made a full service , so it starts and drives still fantastic.

Full Championship Season support with the Works team from £25,000 plus VAT