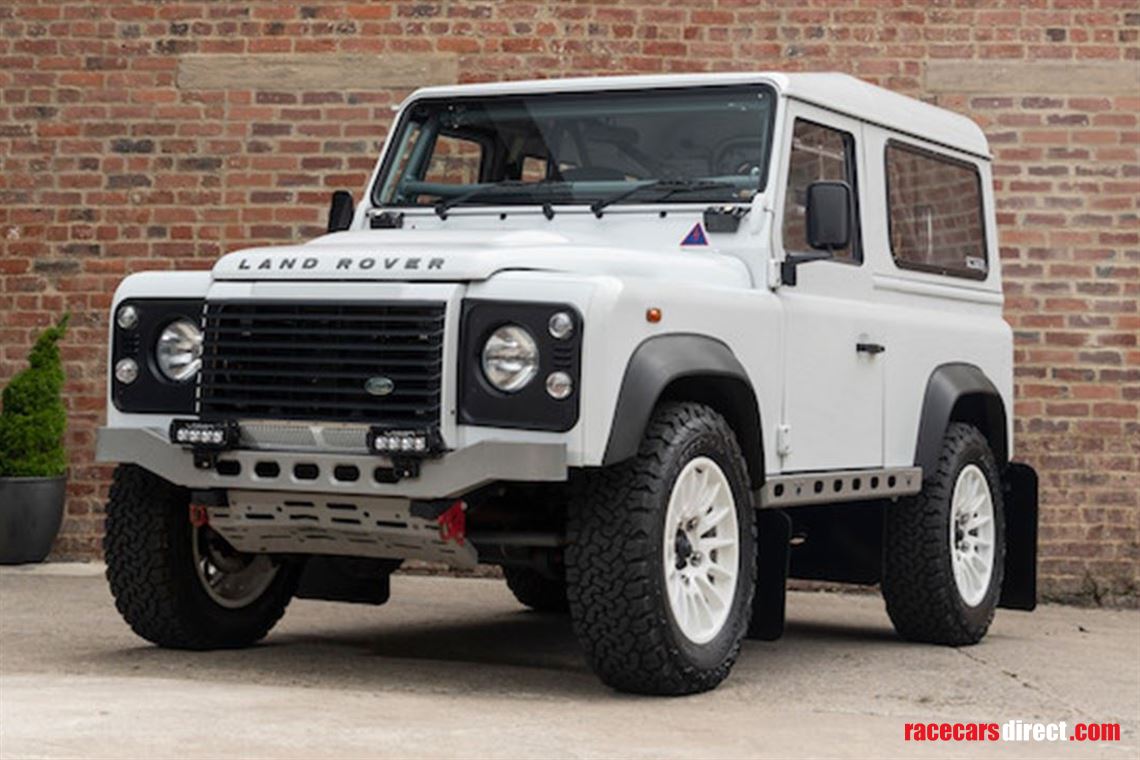 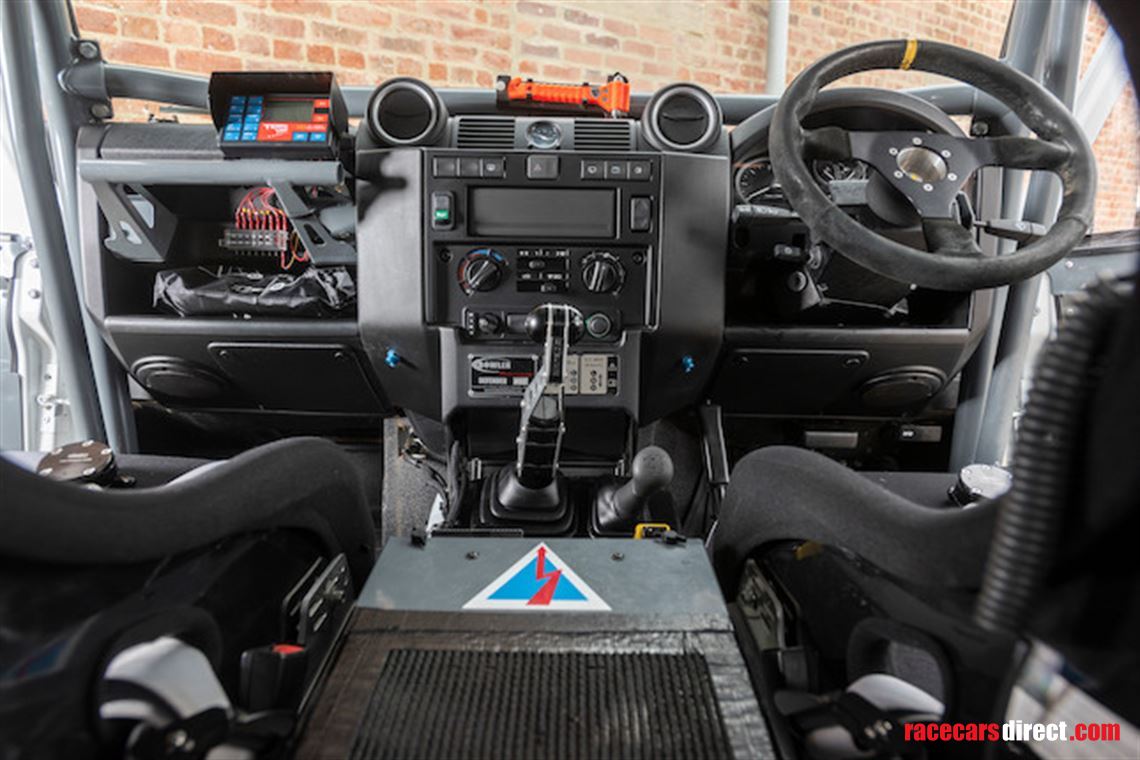 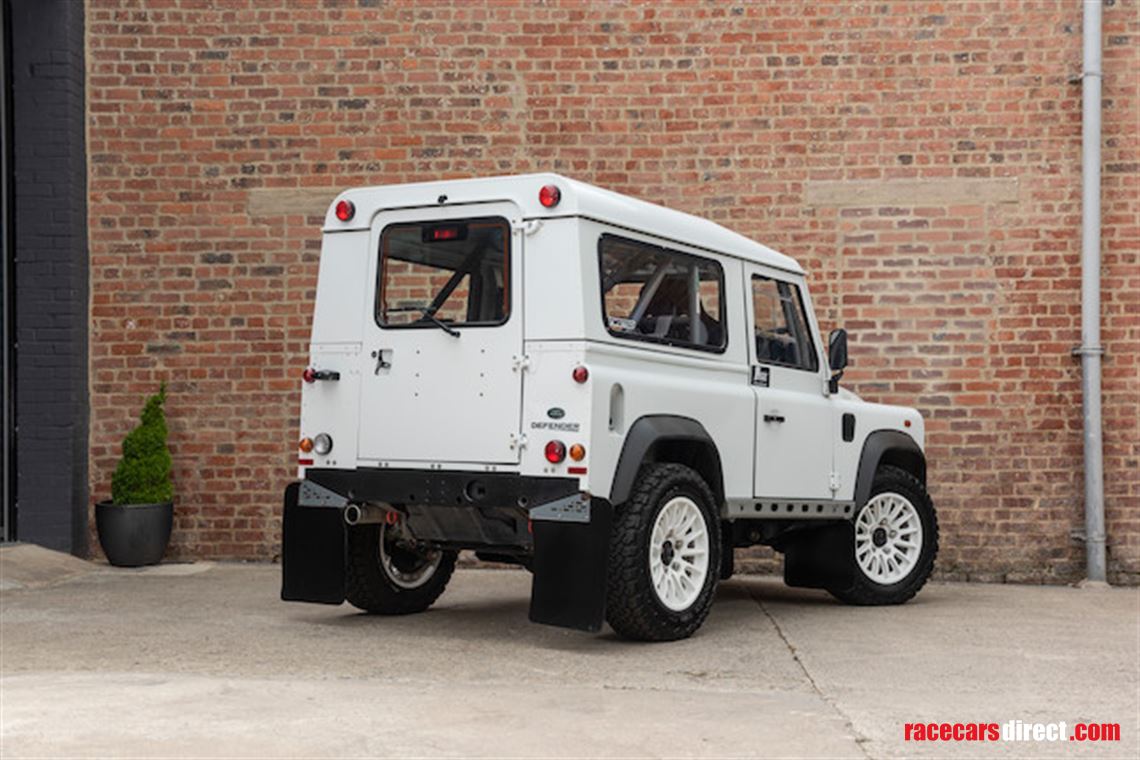 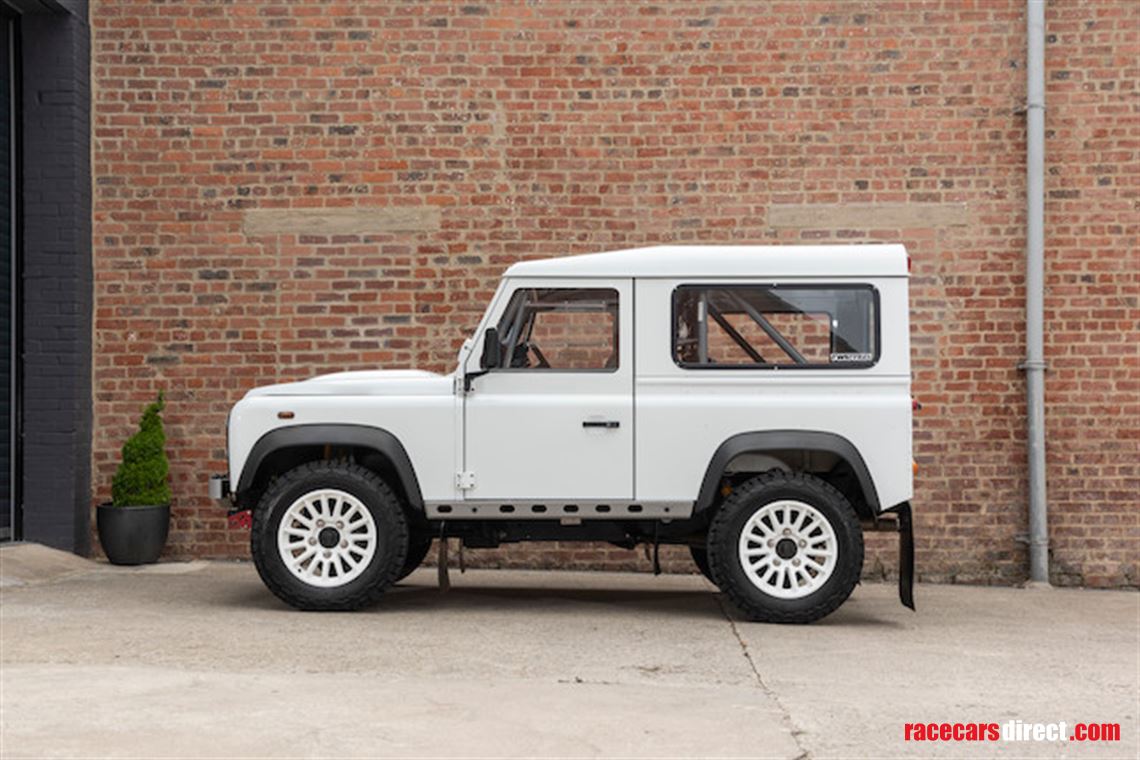 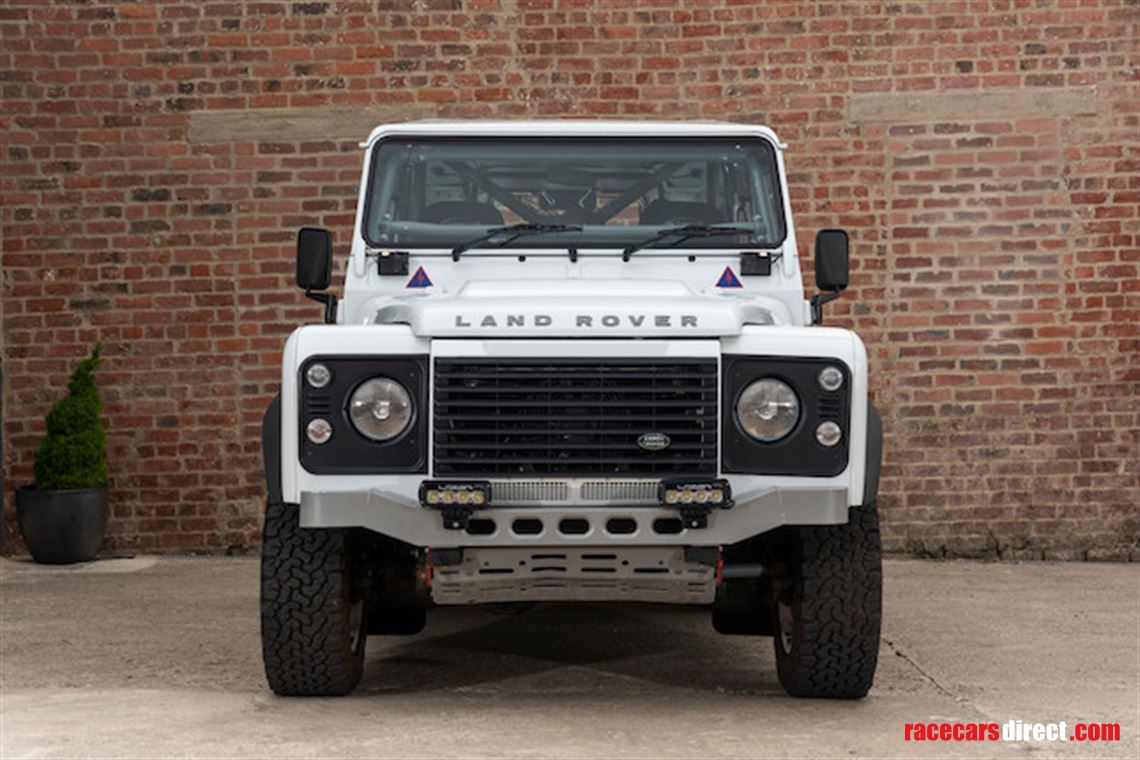 To be offered for auction by Bonhams at the 2022 Goodwood Festival of Speed.

• One of a limited edition
• Prepared for competition use
• Enhanced specification
• 2,720 miles from new
• Serviced, updated and ready to use

Conceived in 2013 as a one-make, off-road series aimed at aspiring professional and occasional amateur drivers alike, the Defender Challenge was a joint venture between Land Rover and Bowler Motorsport tat ran from 2014 until 2016. Regulated by the Motor Sports Association, each season consisted of seven UK-based rounds, all of which supported existing events such as the Somerset Stages, Welsh Hill Rally and Scottish Hill Rally.

An extremely limited run of Land Rover 90 Hardtop-based cars was prepared for the series by Bowler themselves, with ECU-induced modifications resulting in a hike from the 120bhp and 266lb/ft of torque of the standard Defender's 2.2-litre diesel engine to 175bhp and 332lb/ft for its competition counterpart. The standard six-speed gearbox and production-specification suspension geometry was retained, although handling was improved by fitting custom-made Bilstein shock absorbers and up-rated anti-roll bars.

Internally, a substantial MSA-approved roll cage encloses the driver and co-driver, who are held in place in two competition bucket seats with full rally harnesses. The Defender's rallying credentials were further enhanced by the addition of a dash-mounted Terratrip 303 Rally Computer, Peltor intercom, and remotely operated ignition cut-off and fire suppression systems.

The vehicle is supplied with two sets of wheels: the original Bowler 16" wheels shod with BF Goodrich all-terrain tyres and a set of 16" Twisted Sport rims shod with BF Goodrich Mud Terrains. Currently displaying a mere 2,720 miles on the odometer, the Defender has just had a new turbo, a full service and all the intercom and fire systems updated. It is now ready to be taken out and enjoyed, either as a competition vehicle or as a very capable and fun weekend toy.