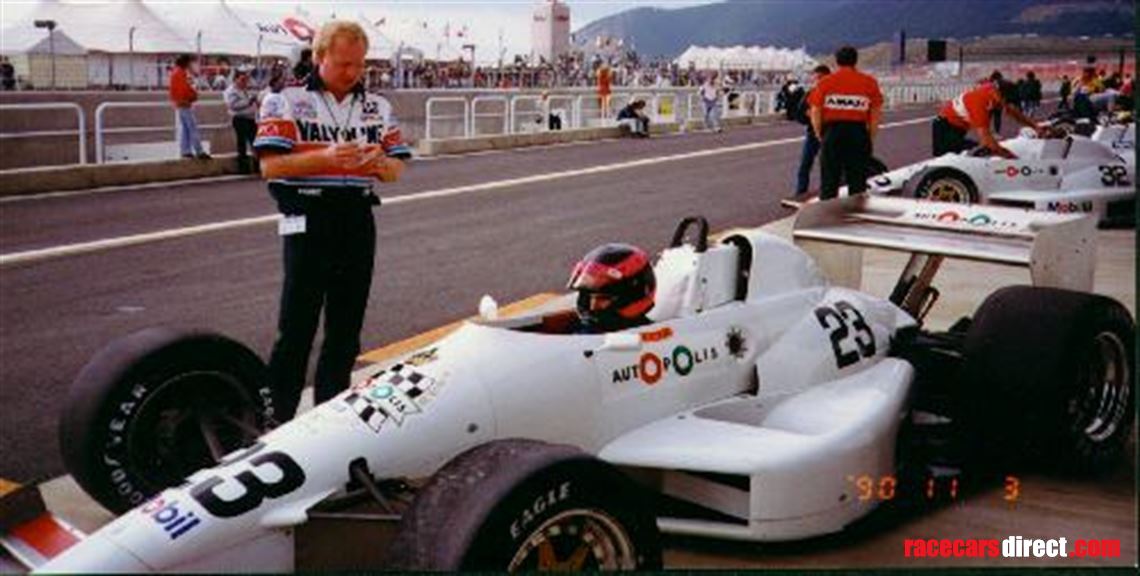 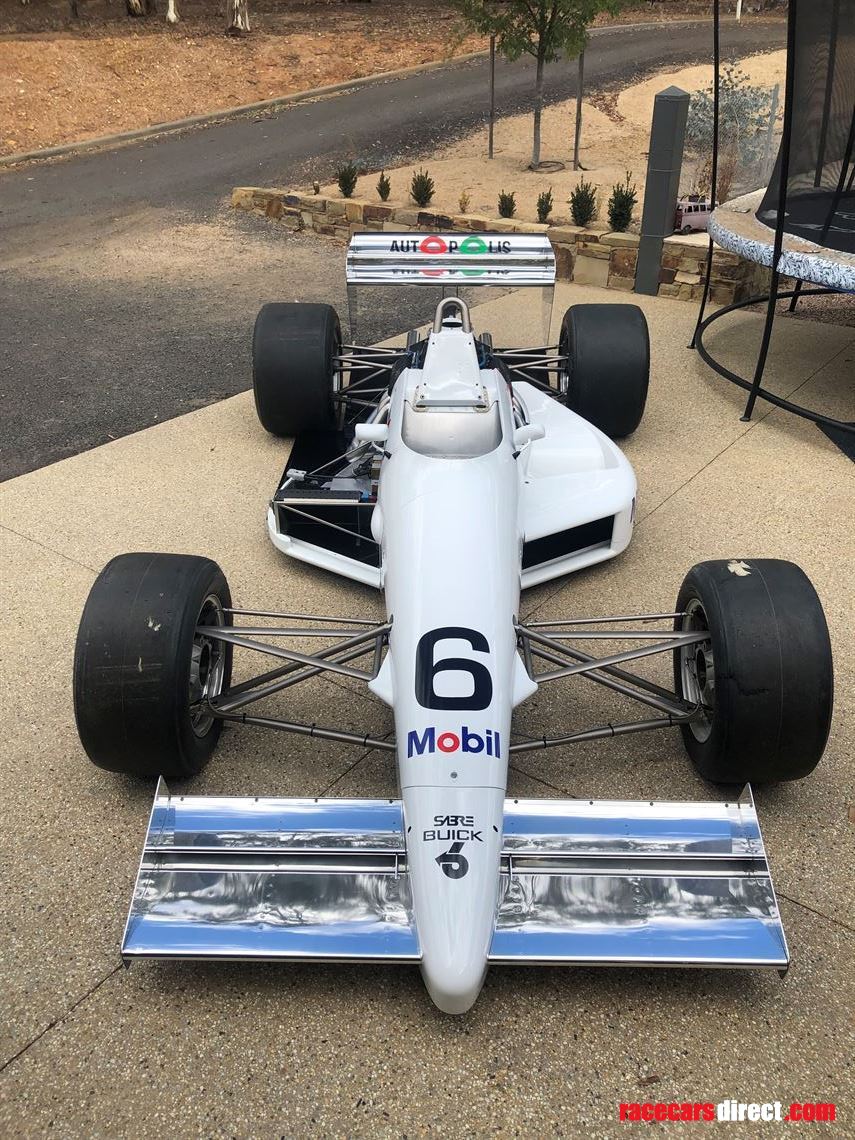 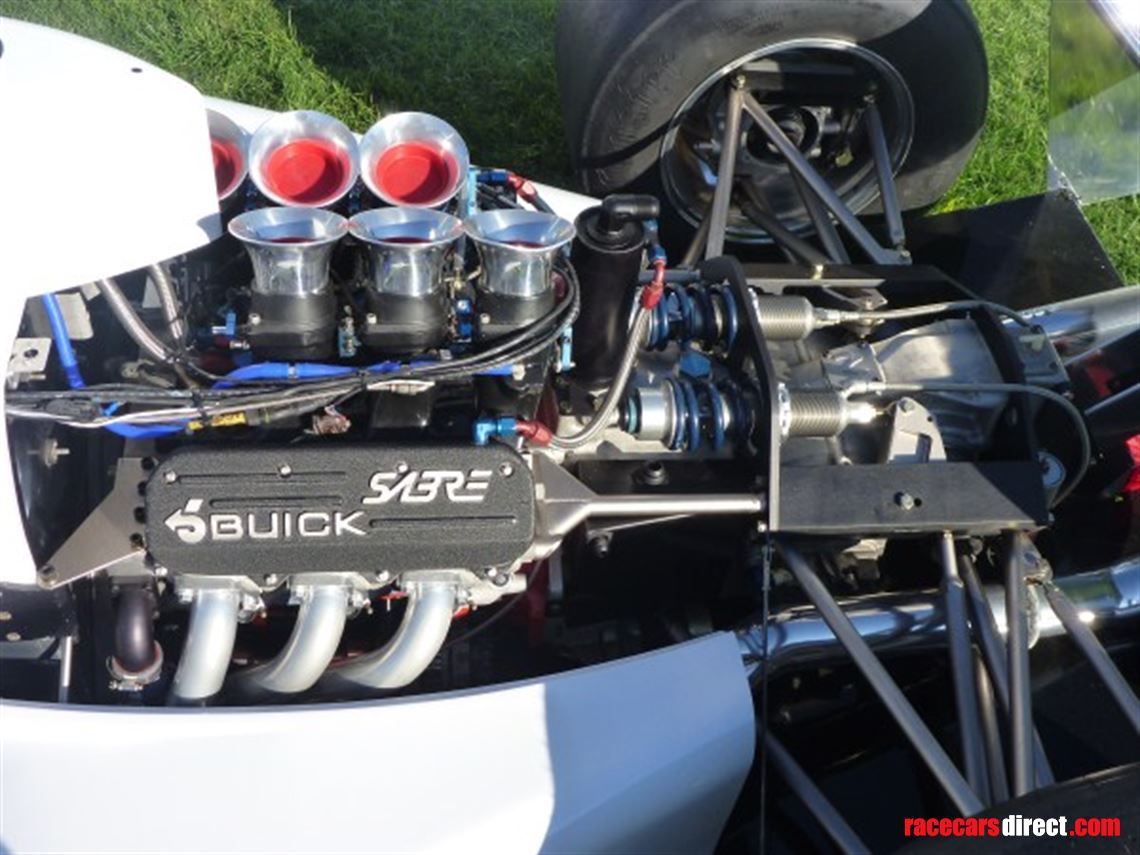 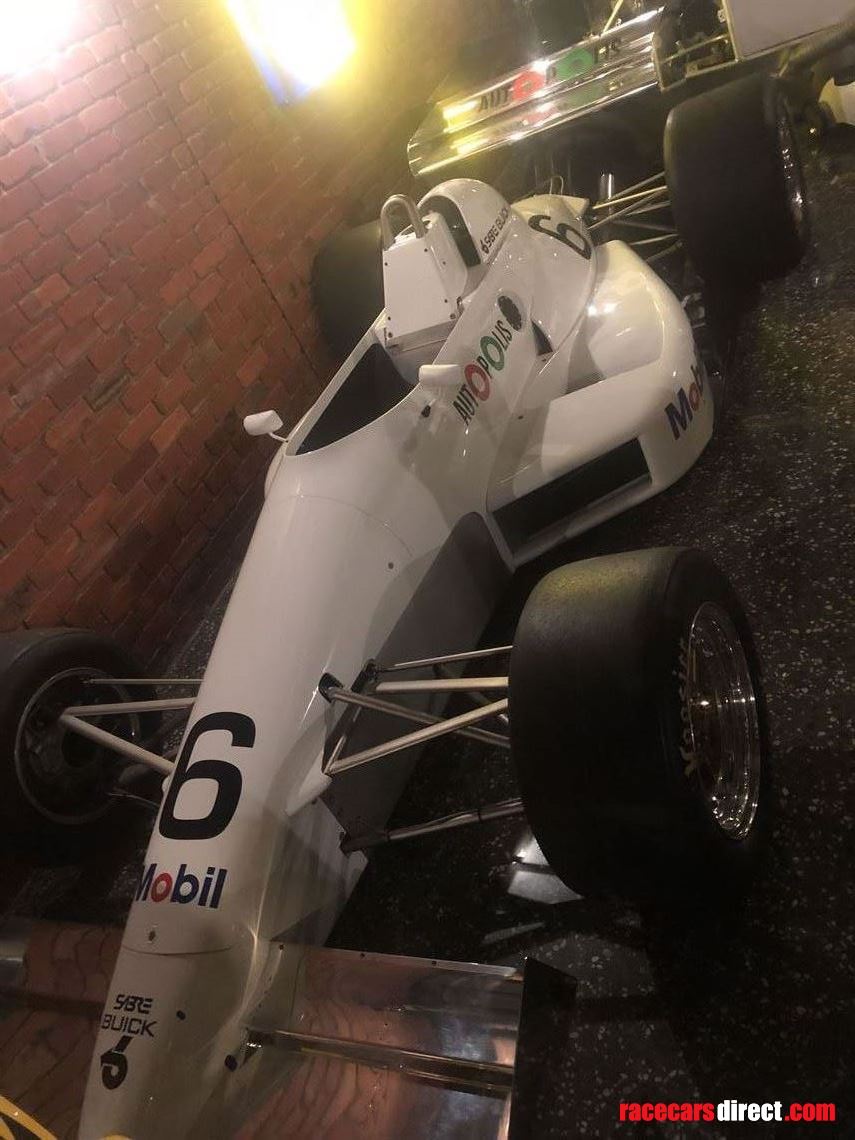 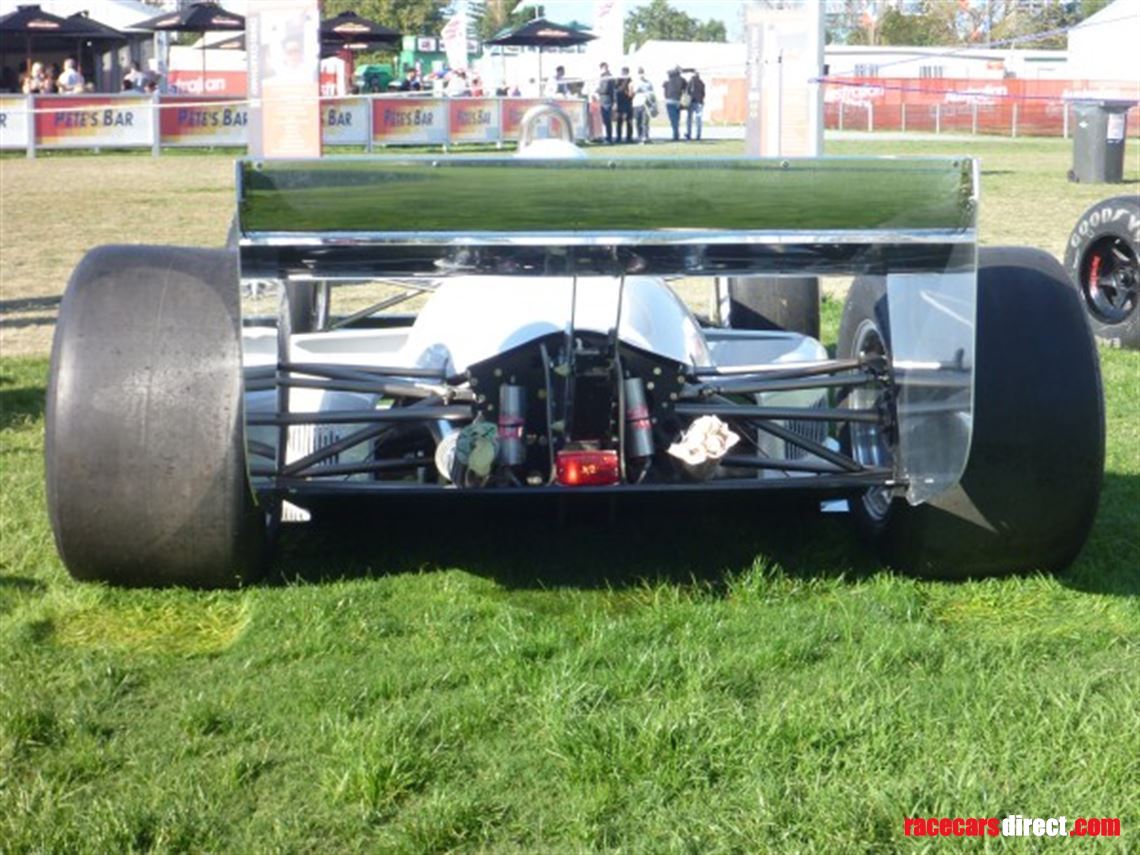 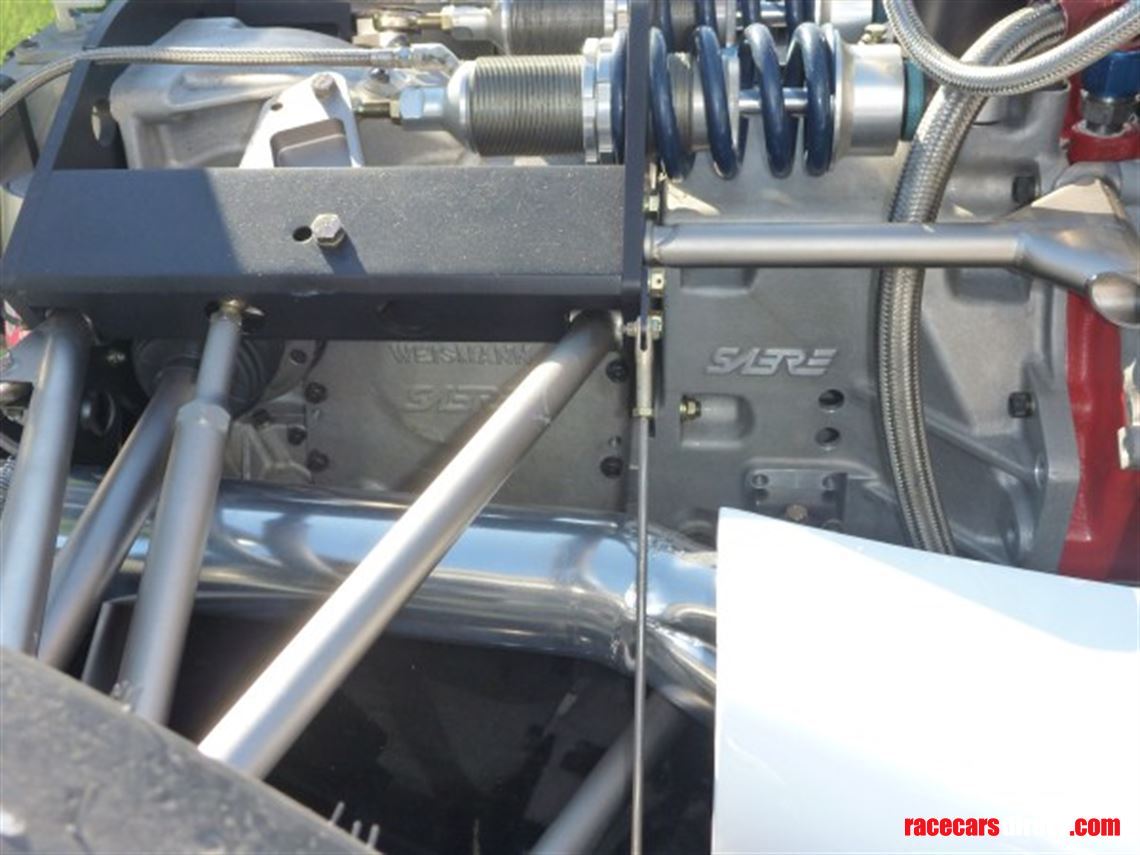 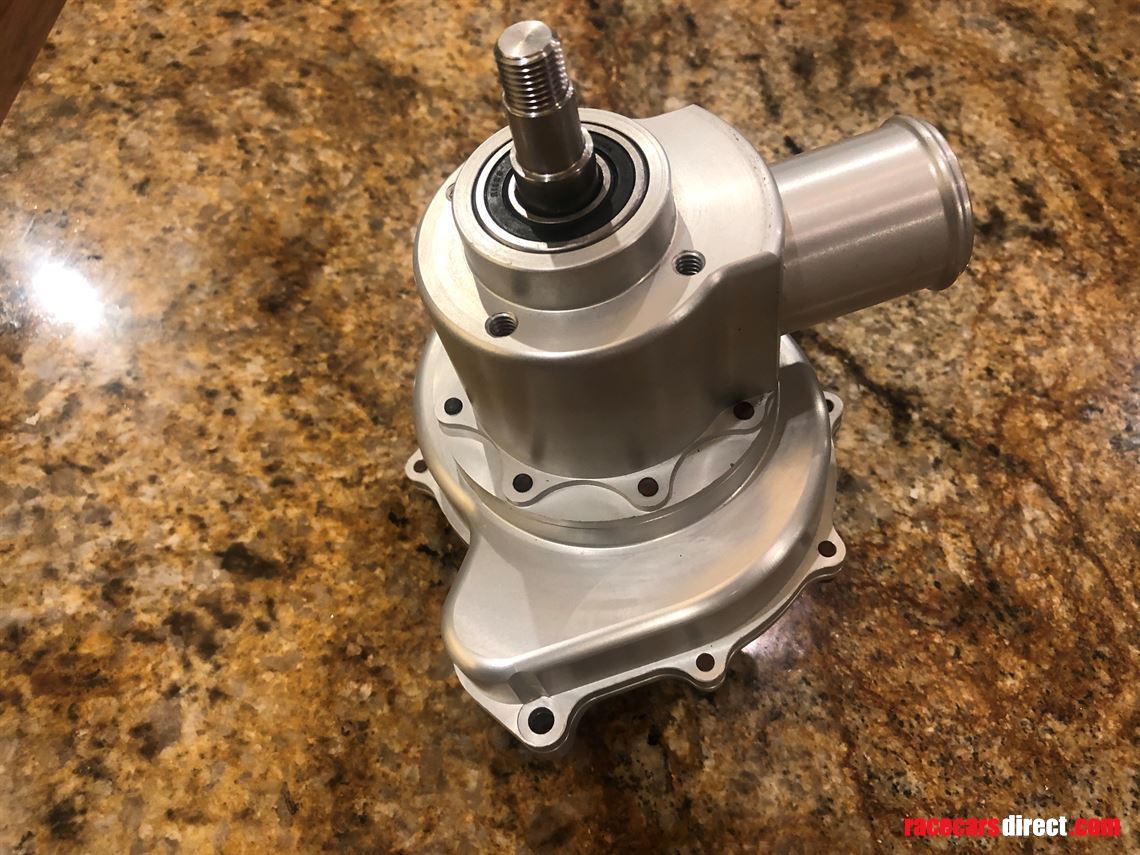 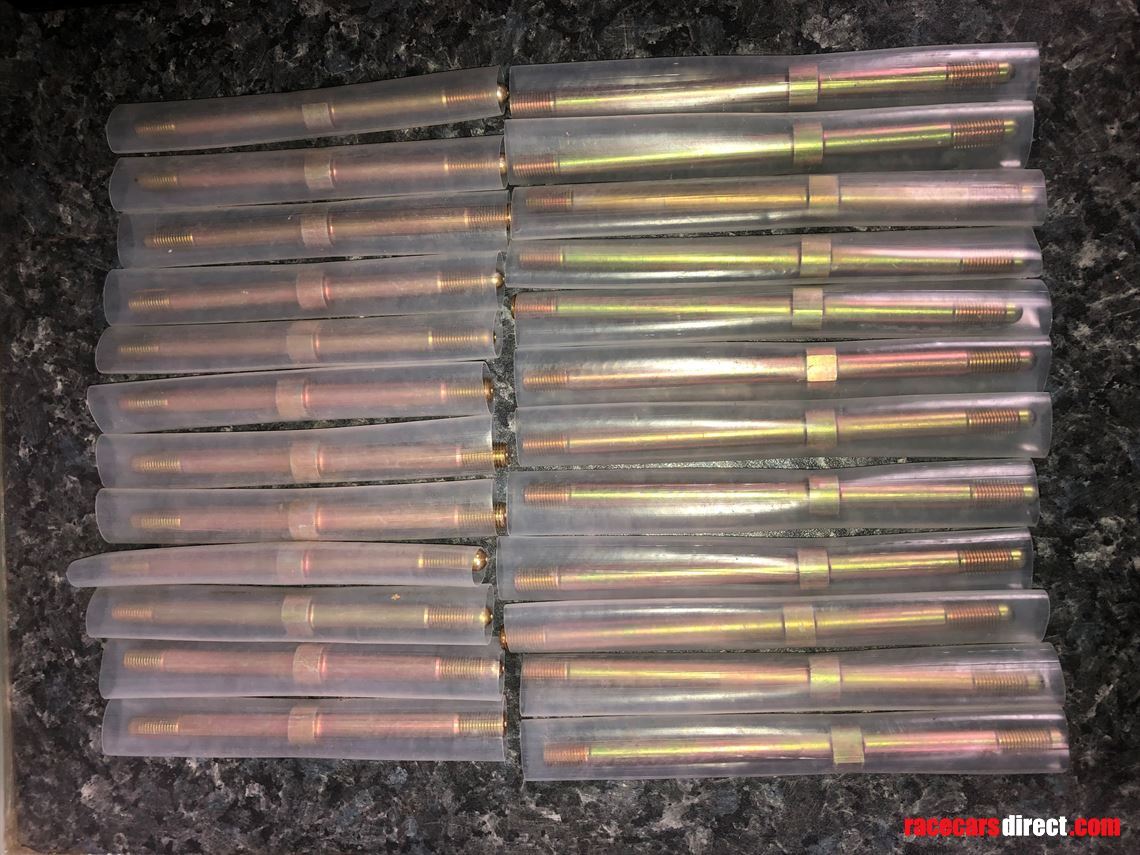 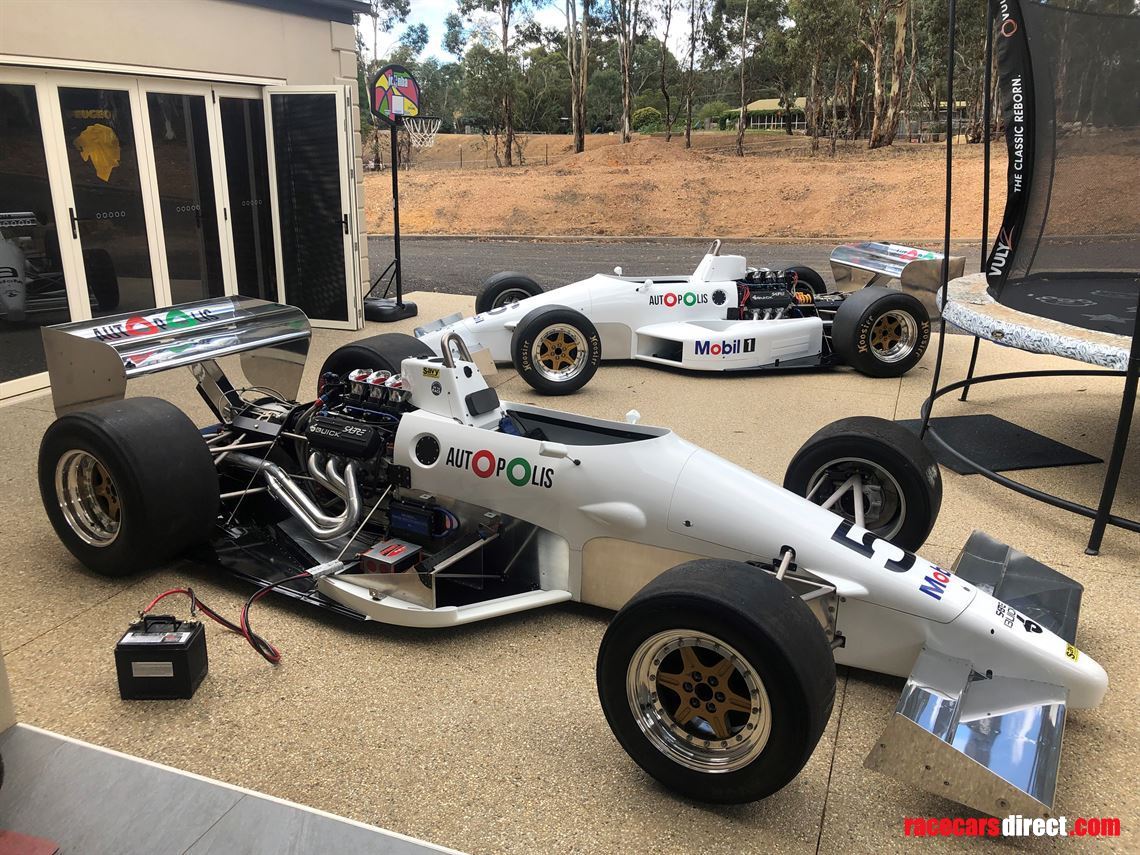 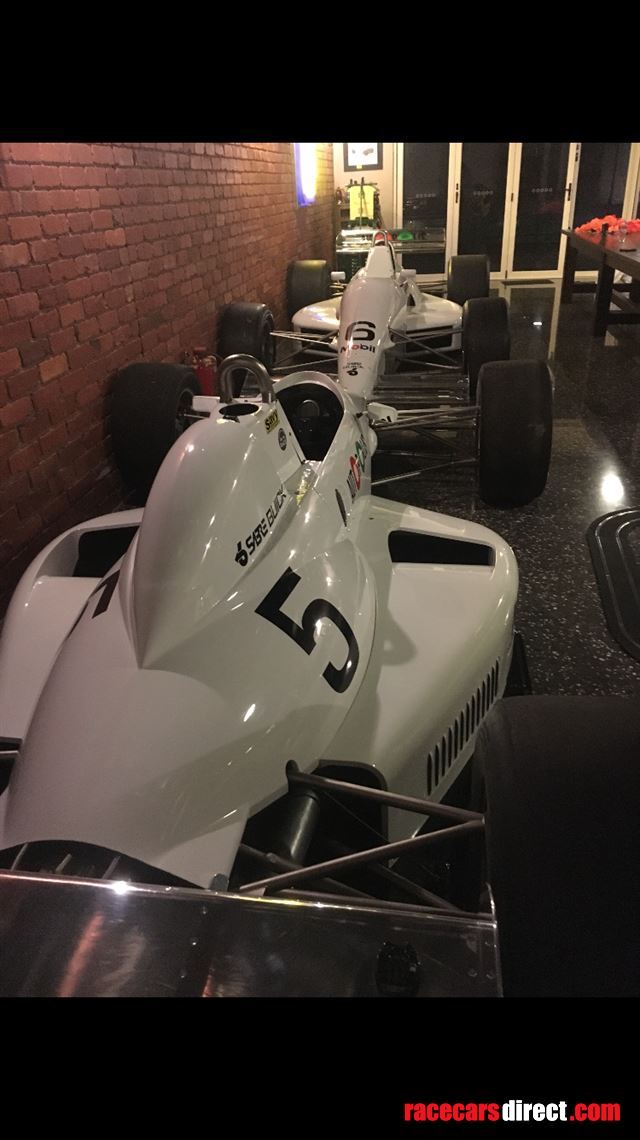 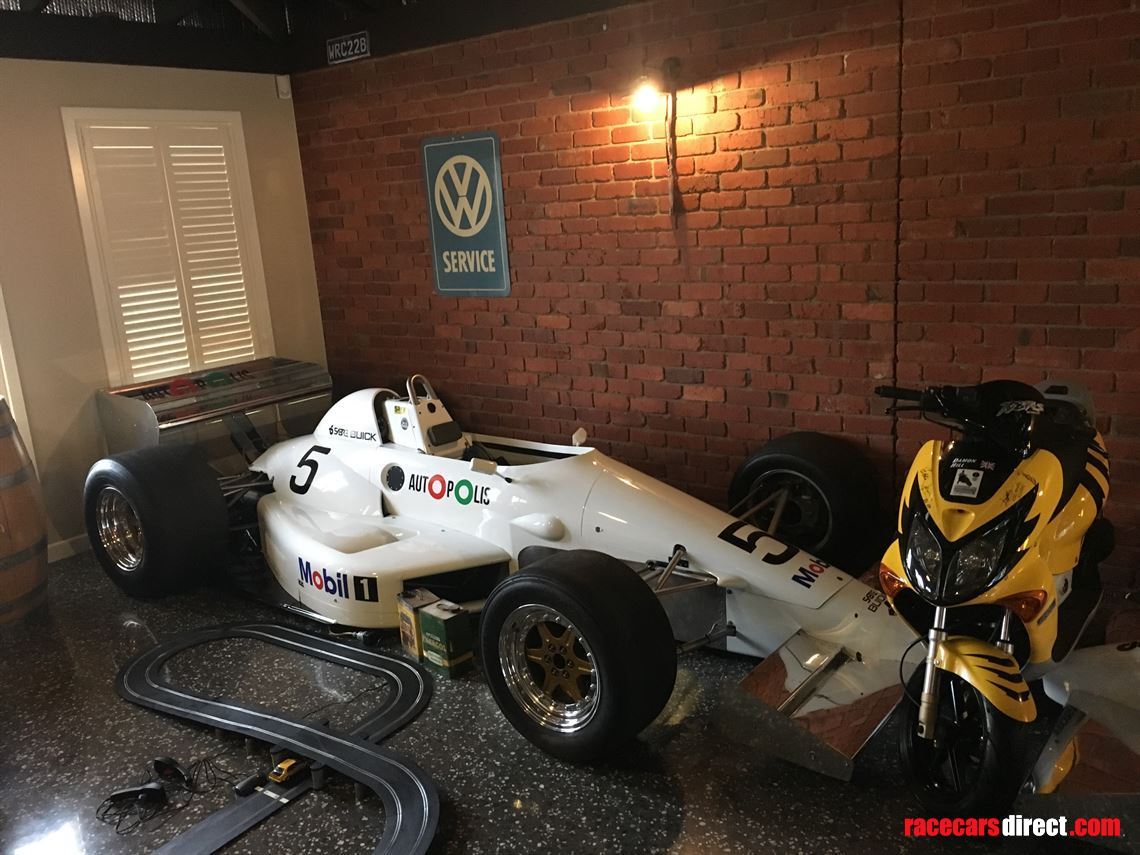 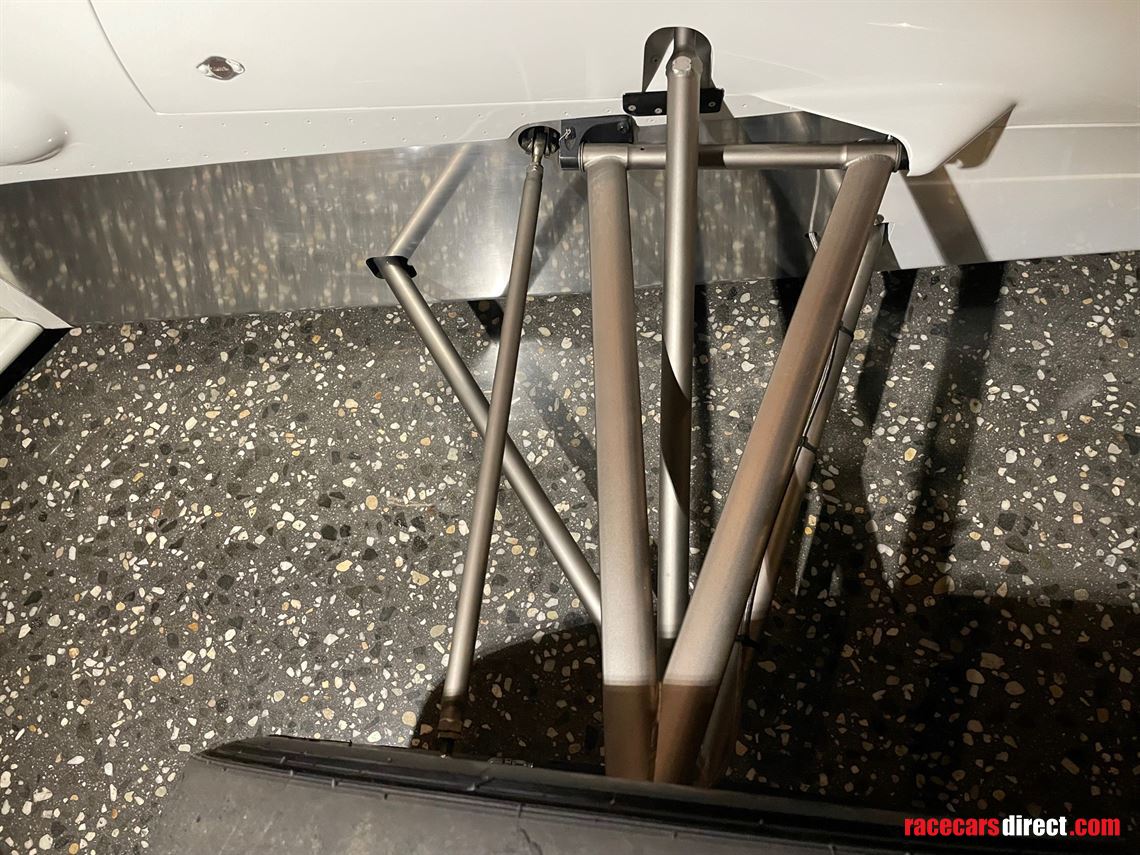 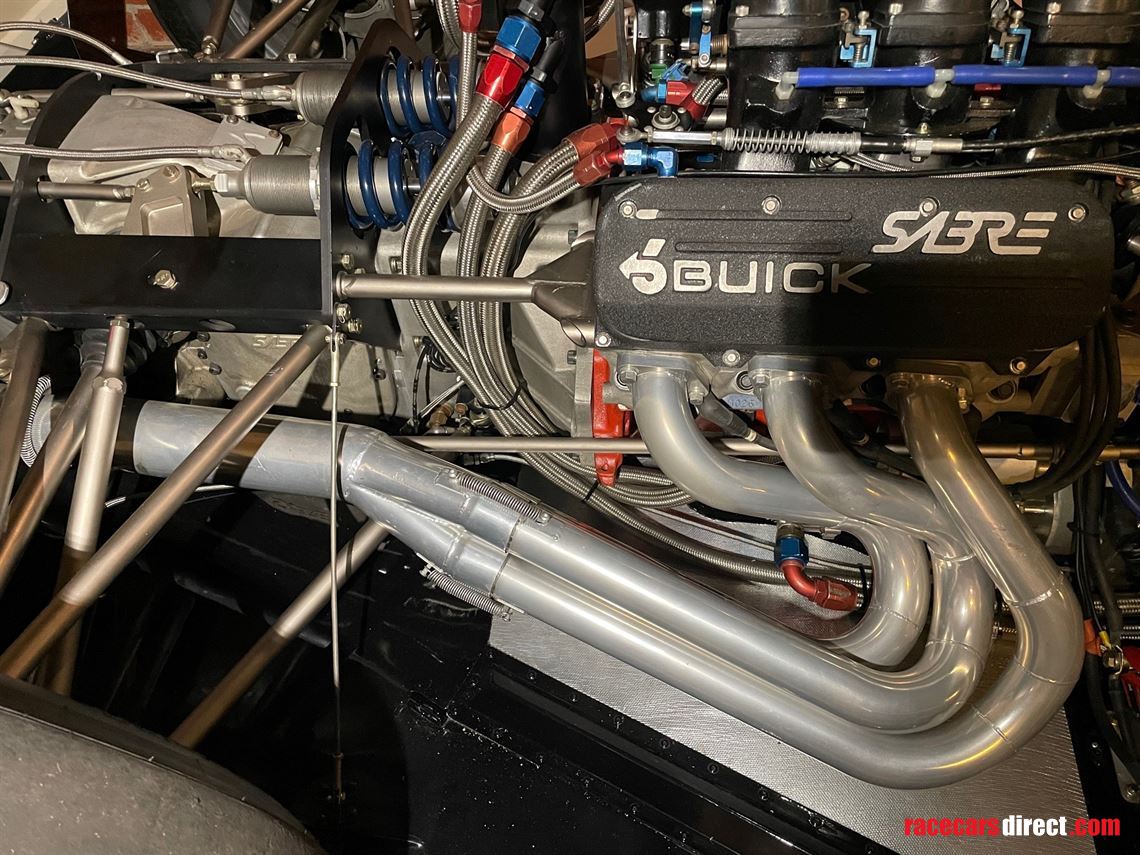 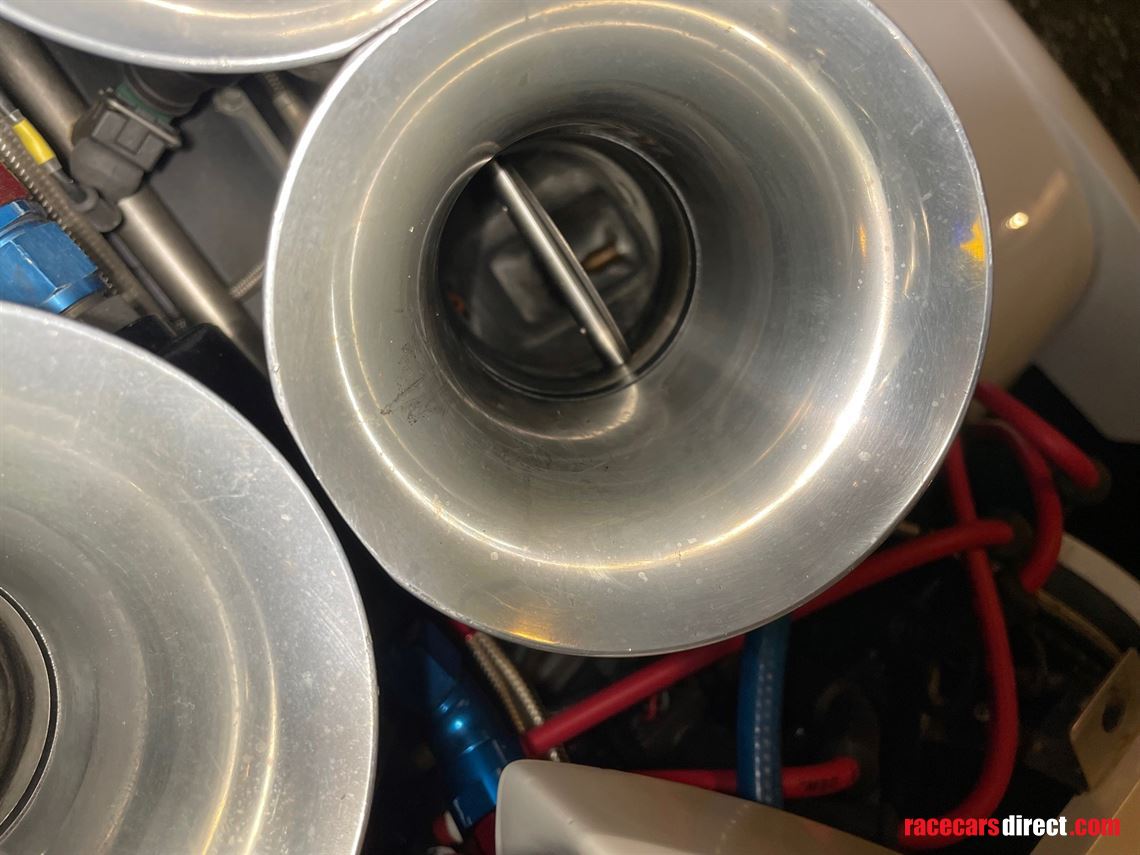 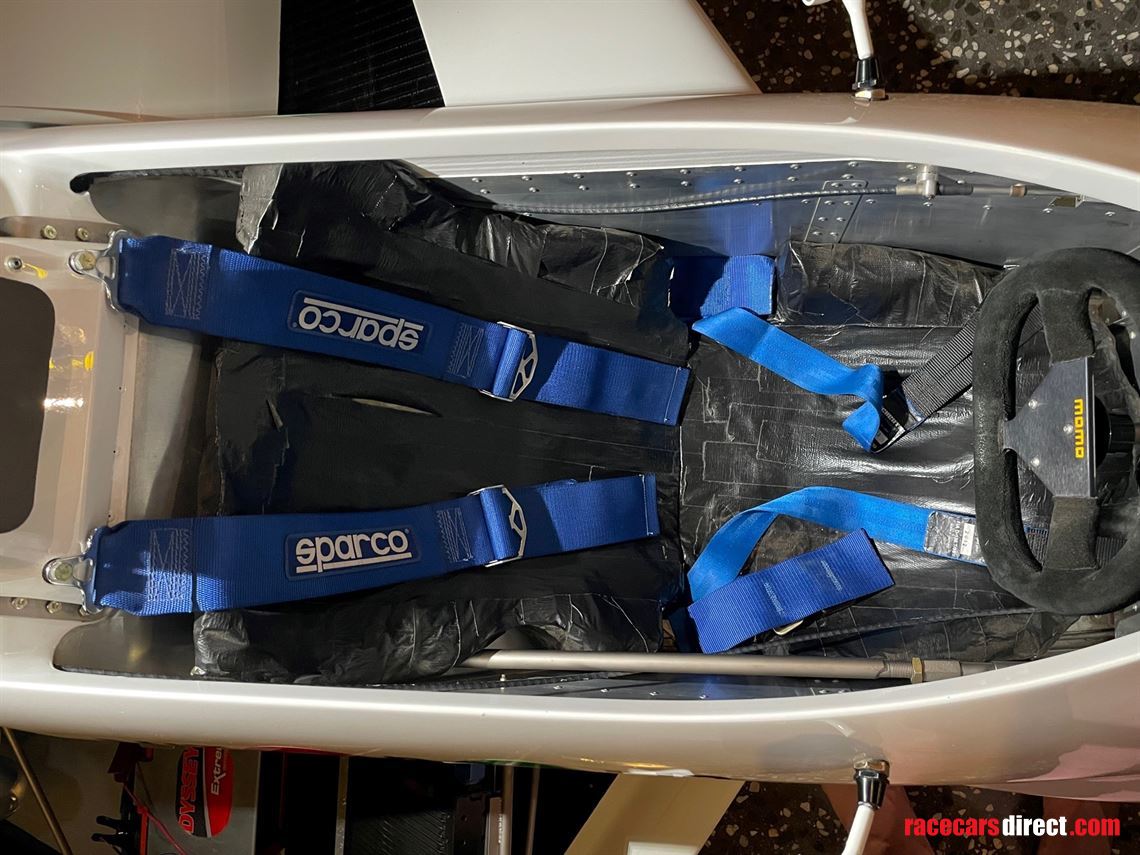 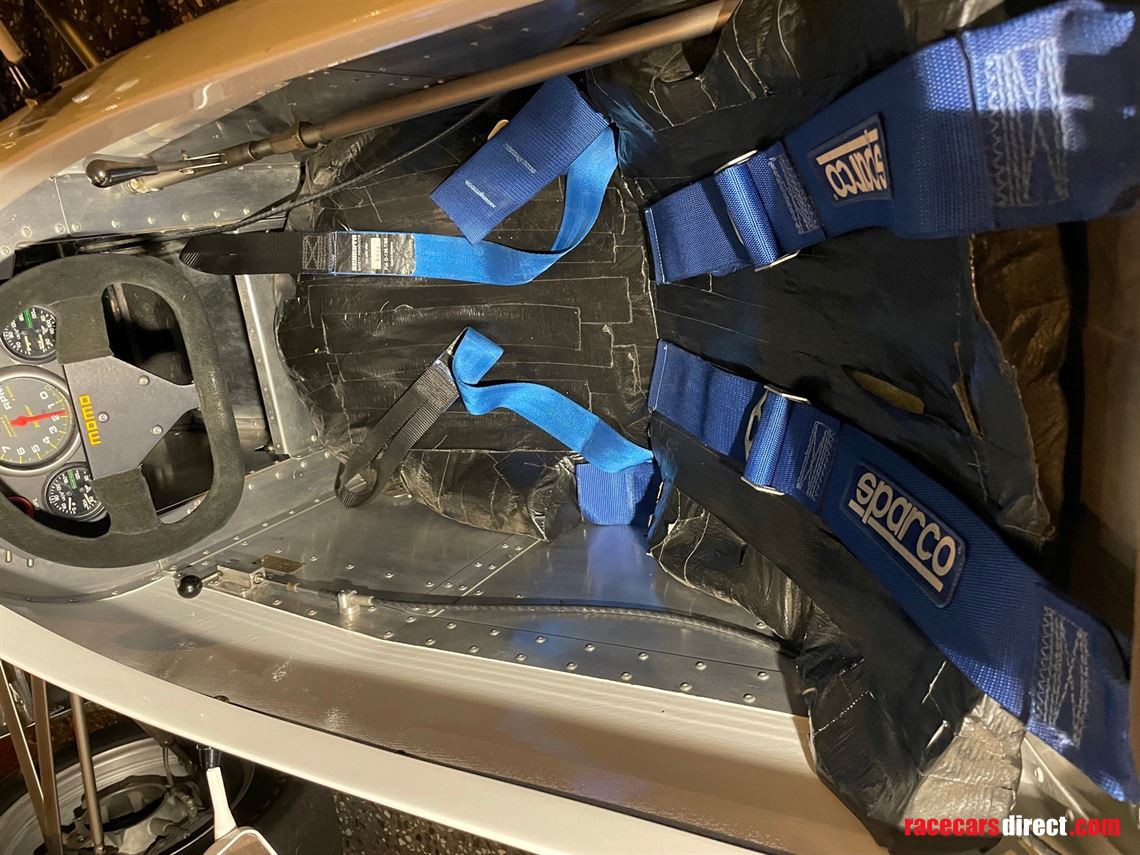 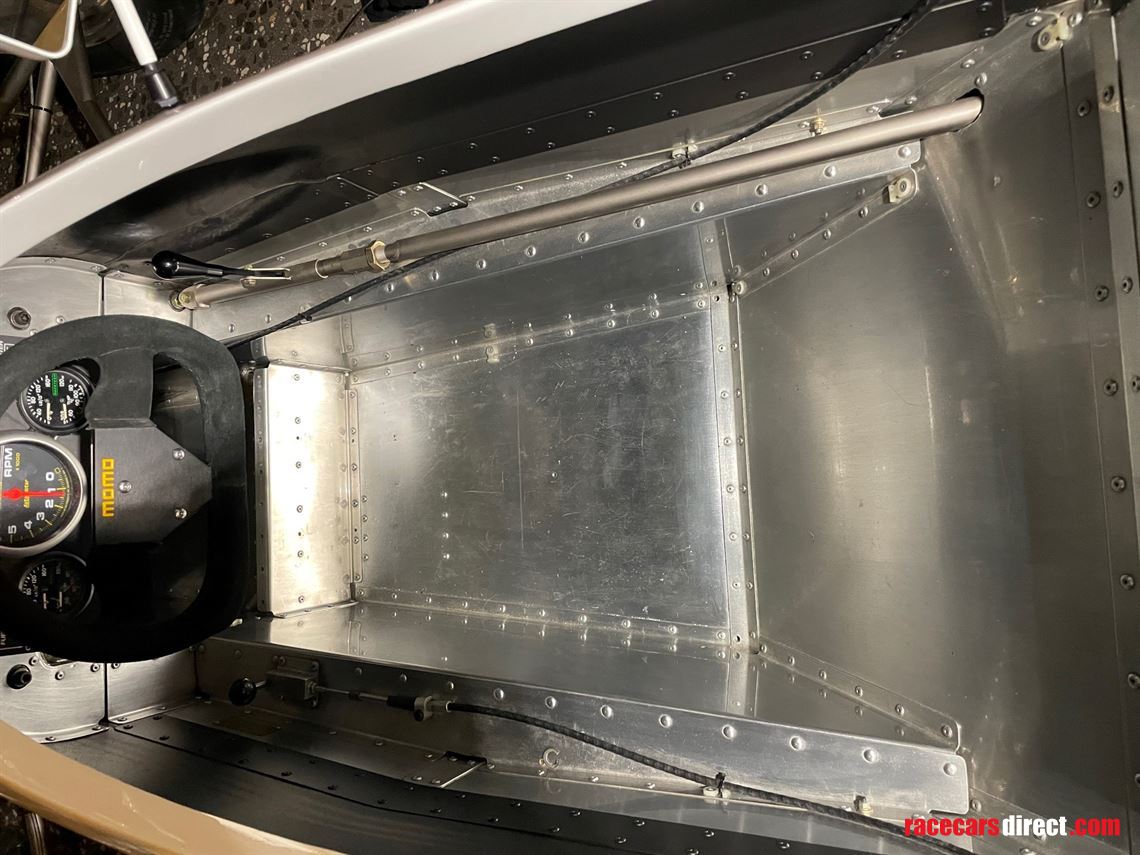 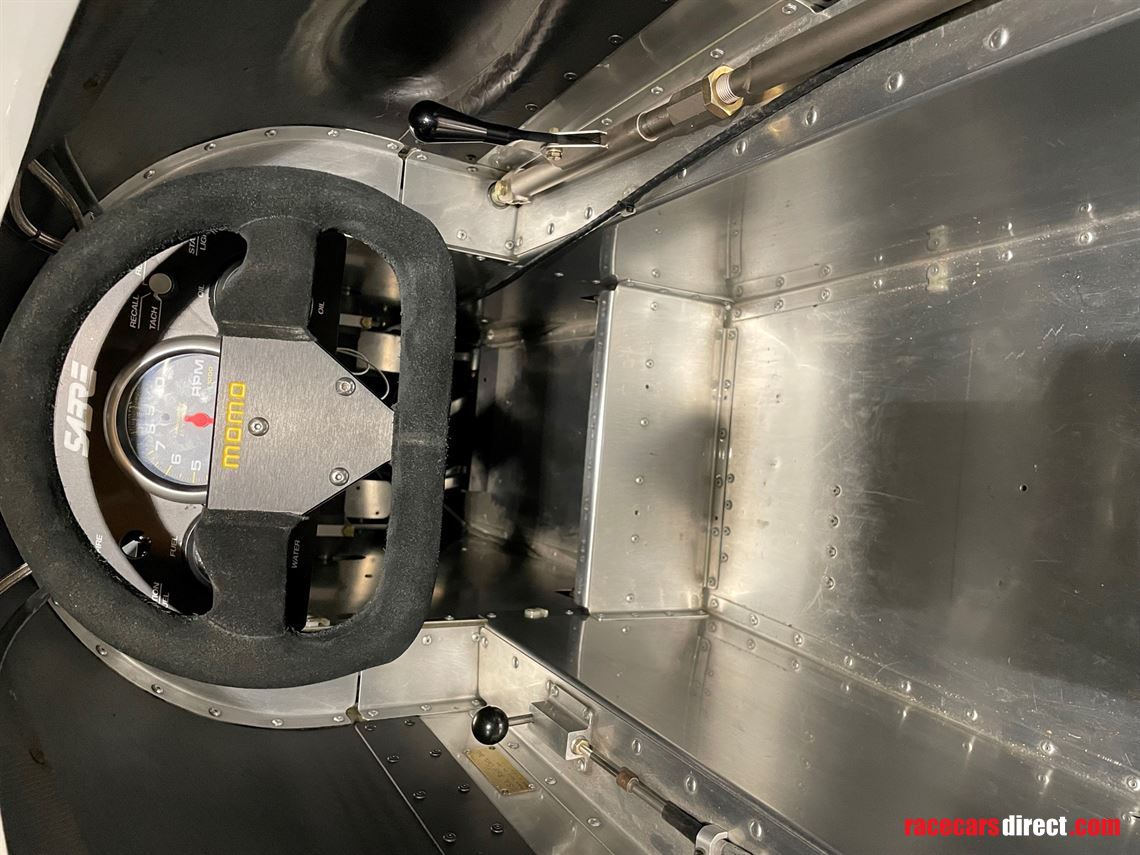 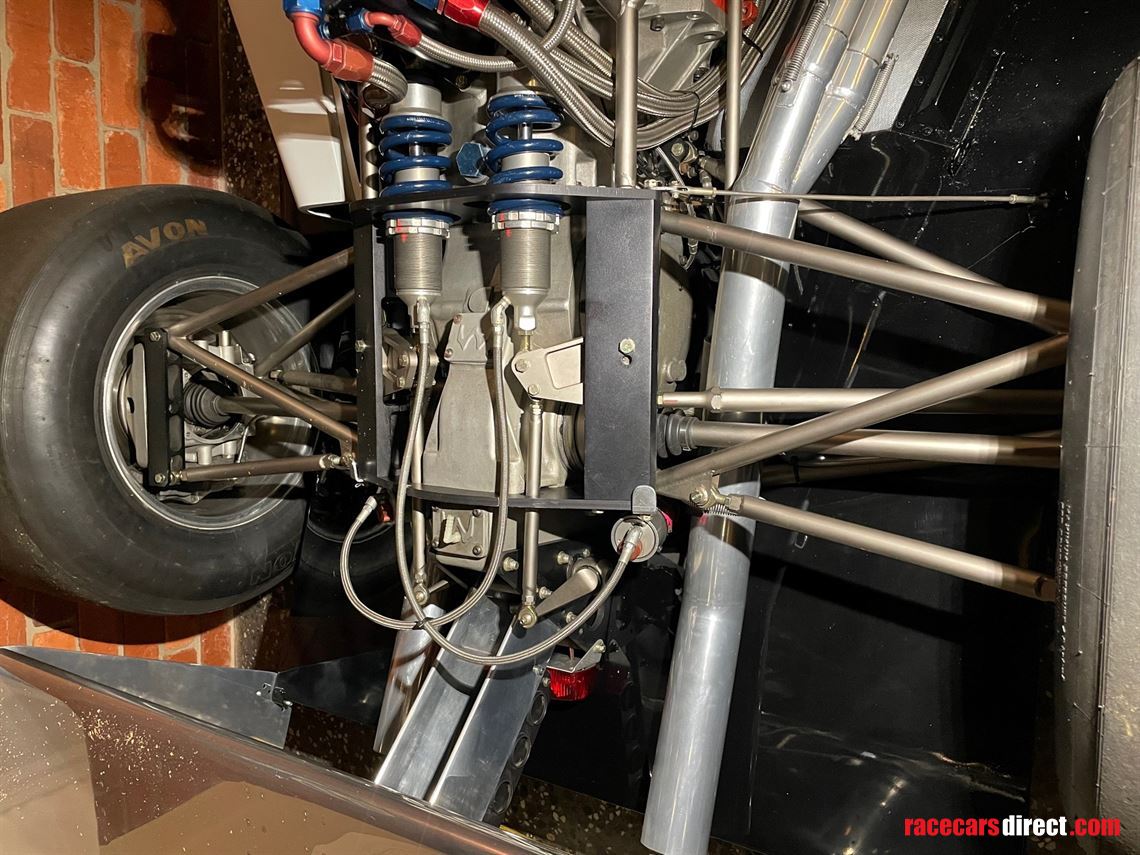 Transmission: Weismann transmission (Costa Mesa, California). capable of handling up to 1,000hp and have been rebuilt by Weismann - less than 30 minutes drive time
Chief Designer: Roman Slobodynskyj
Roman was the designer of the '72 through to '75 Eagle Indy's and he then designed a new chassis as a proposed new Eagle for '76...  He also had a hand in the Interscope "Batmobile" cars and the "Rattlesnake" chassis he designed in '83.  Roman won the Borg-Warner Schwitzer Award (the Indy award for engineering excellence) in ‘76 and ‘78 for the laydown Offy.

I was dealing directly with Chris Weismann of Weismann / Traction Products to renew the trans and Denis Fischer of Fischer Engineering prior to him retiring, then dealing with Scott. Denis built the engine originally and is know for Indy and Nascar engines.

I would suggest a new fuel bladder as the current would be nearing its expiry date and FUELSAFE now has this on file.

It does come with spare wheel studs as i've had new ones sourced through ARP upon having rockwell tests on the originals.

This has been restored period correct and would suit either a collector or to use for immediate motorsport use. Inspection invited and you won't find better.

No expense spared upon its restoration.

Many new, original Lola parts available for T97/20 and other Indy Lights cars