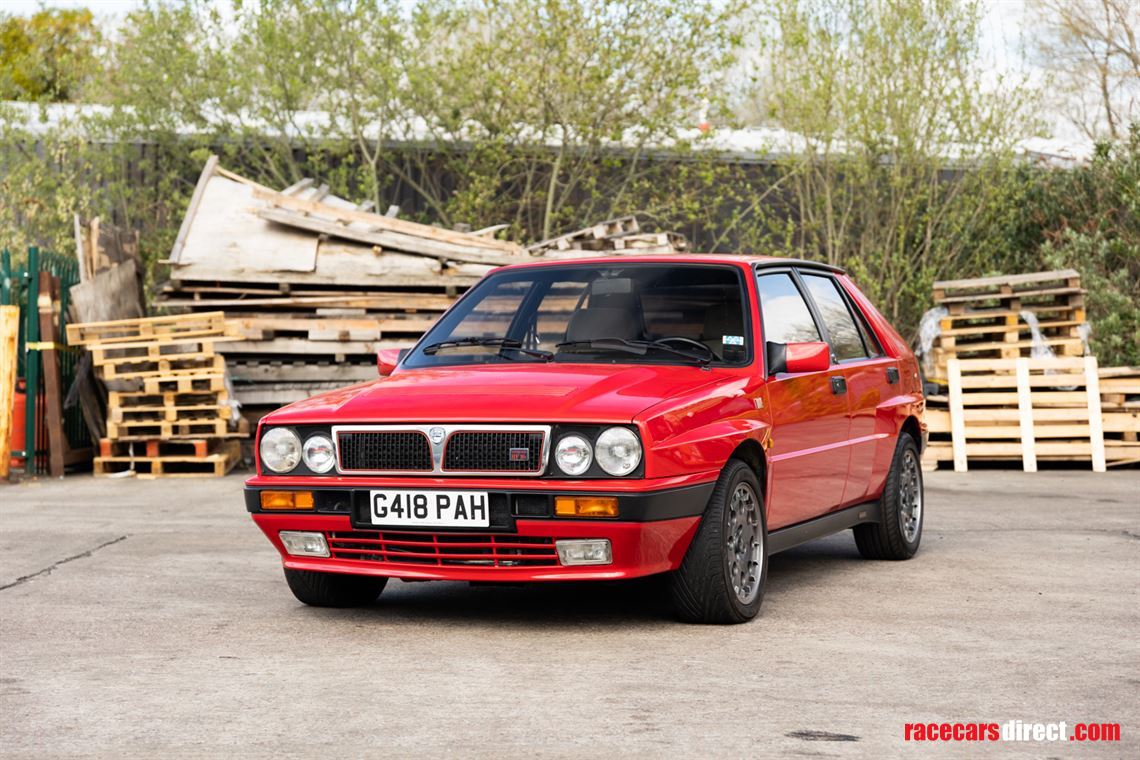 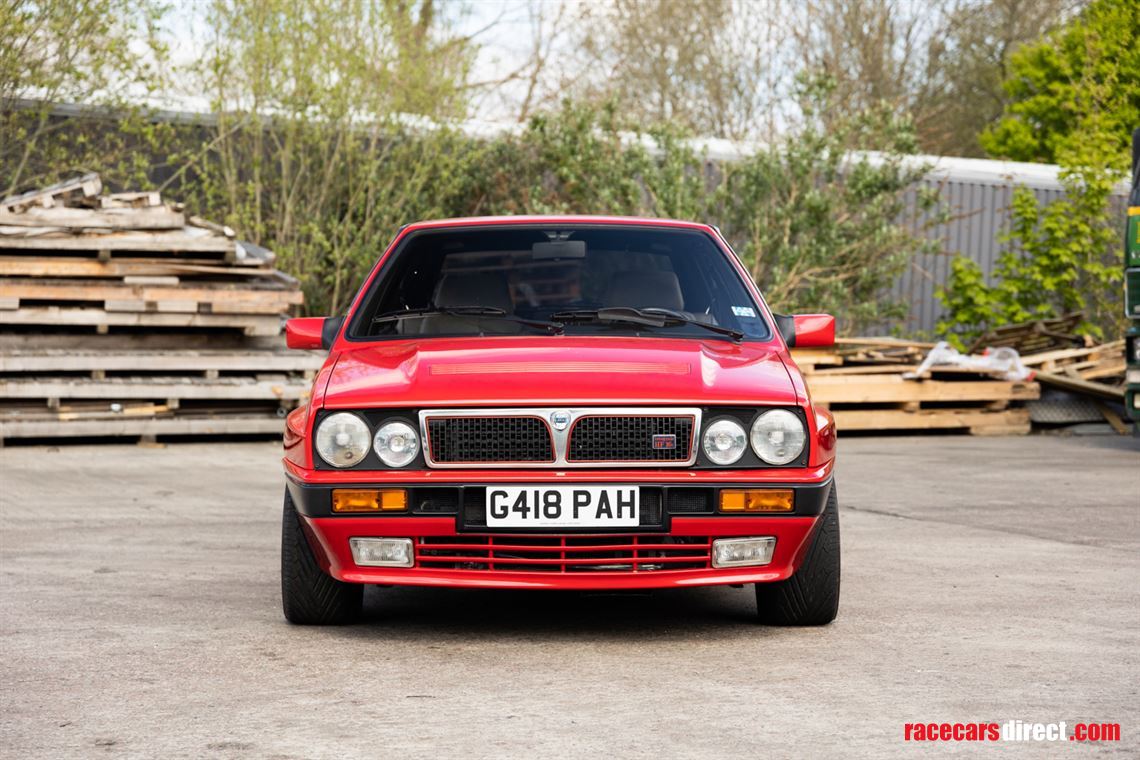 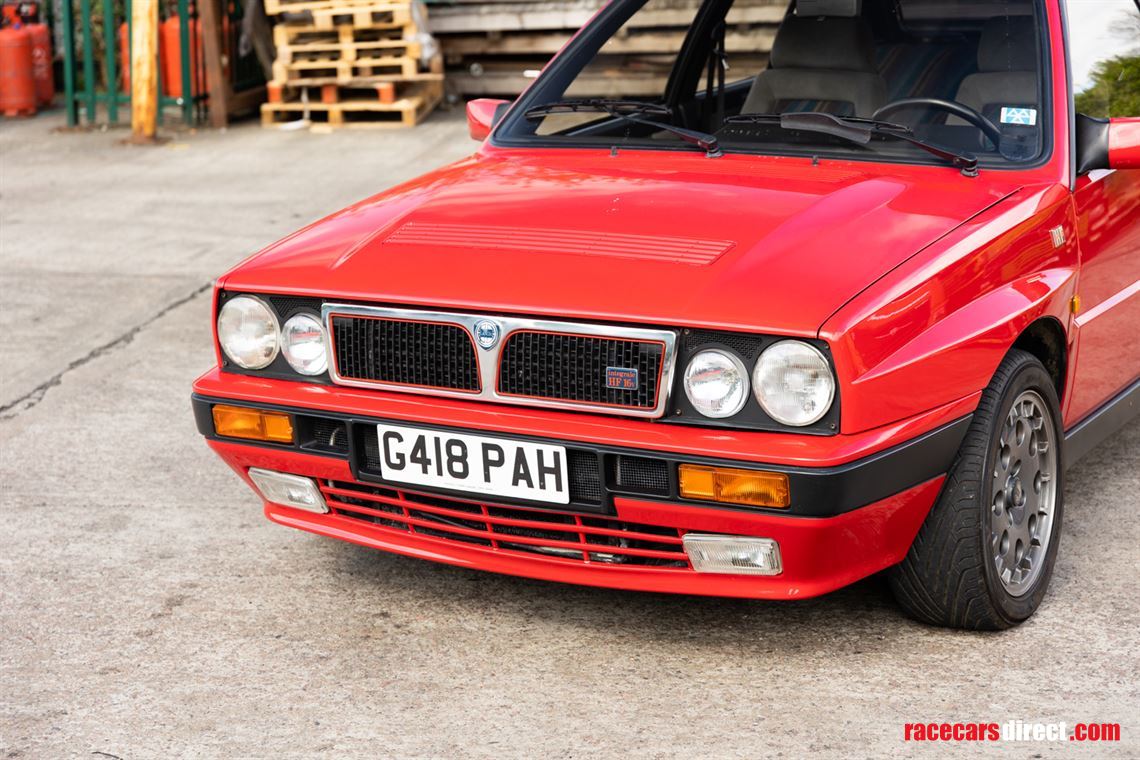 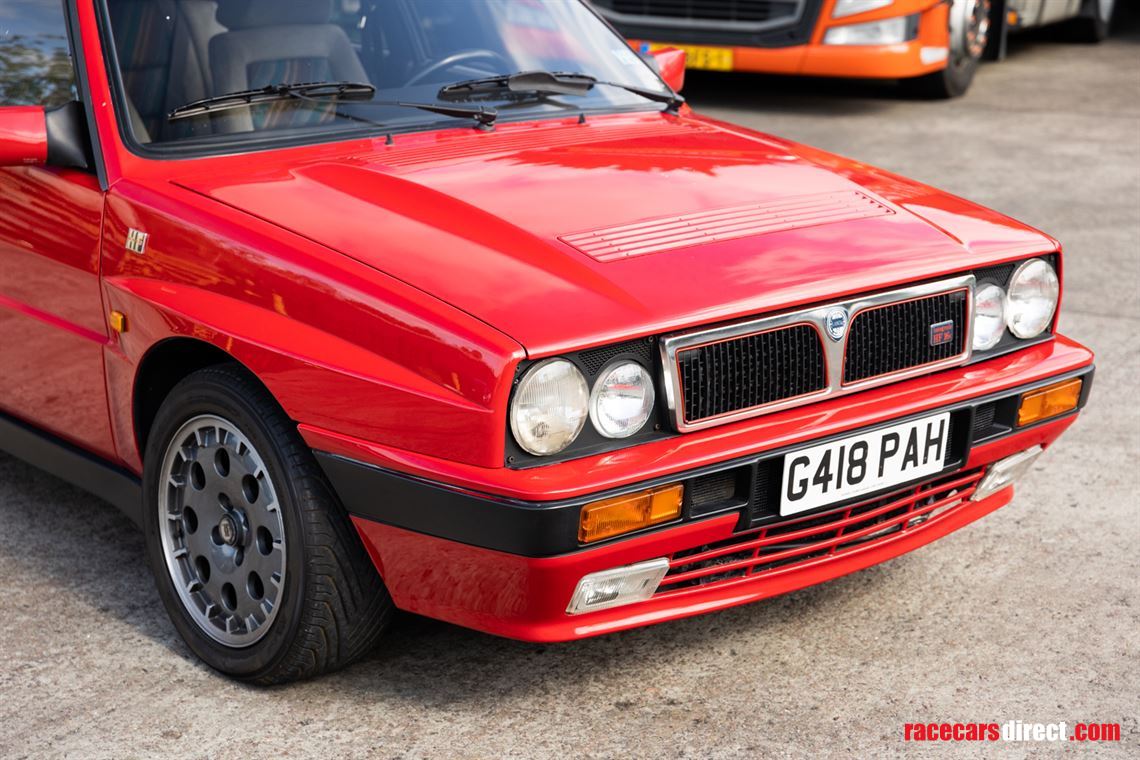 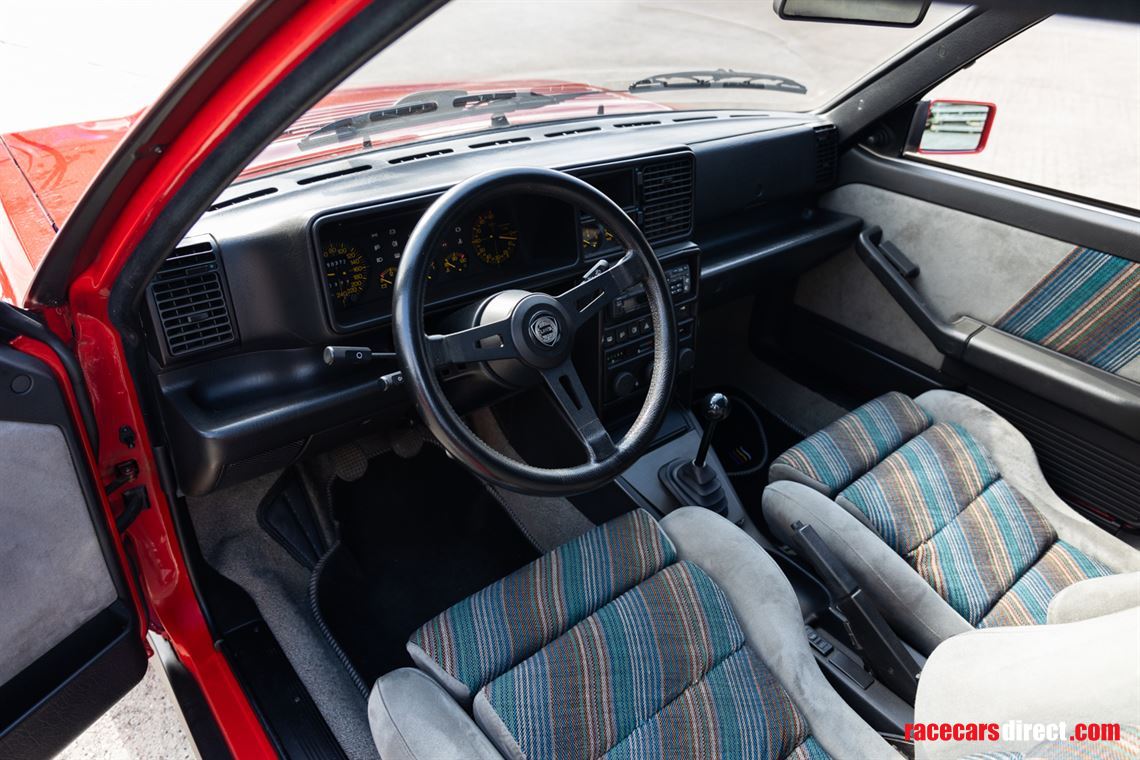 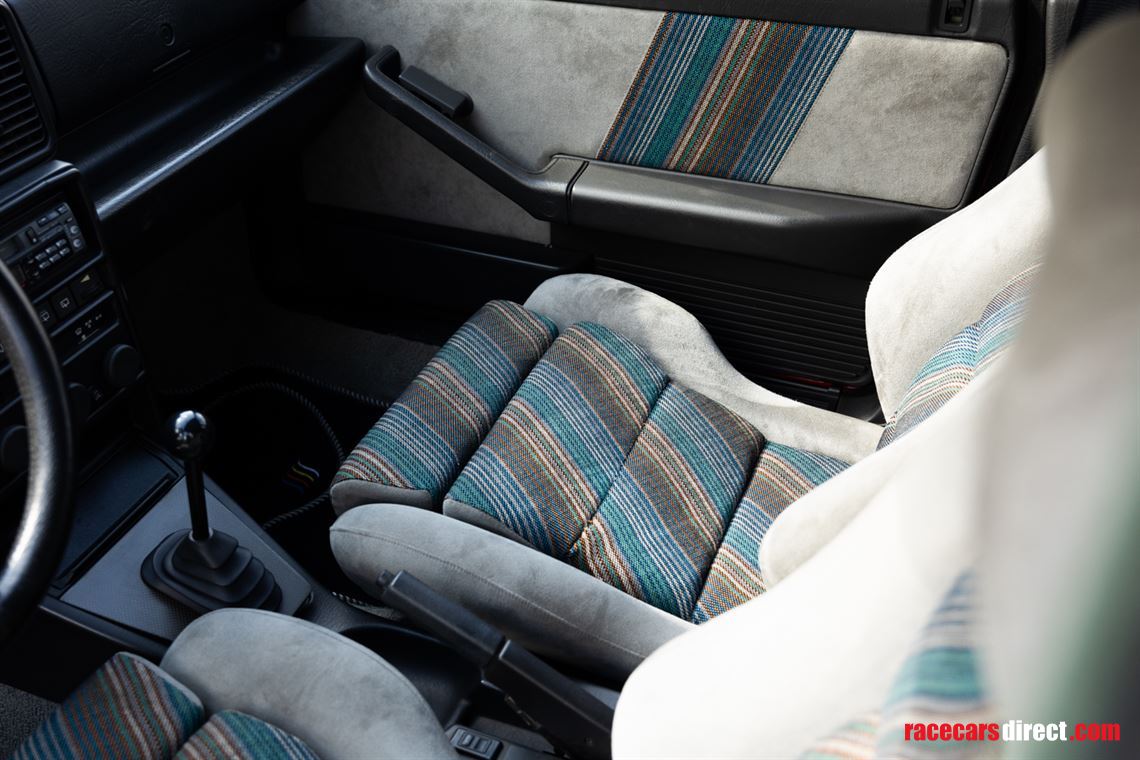 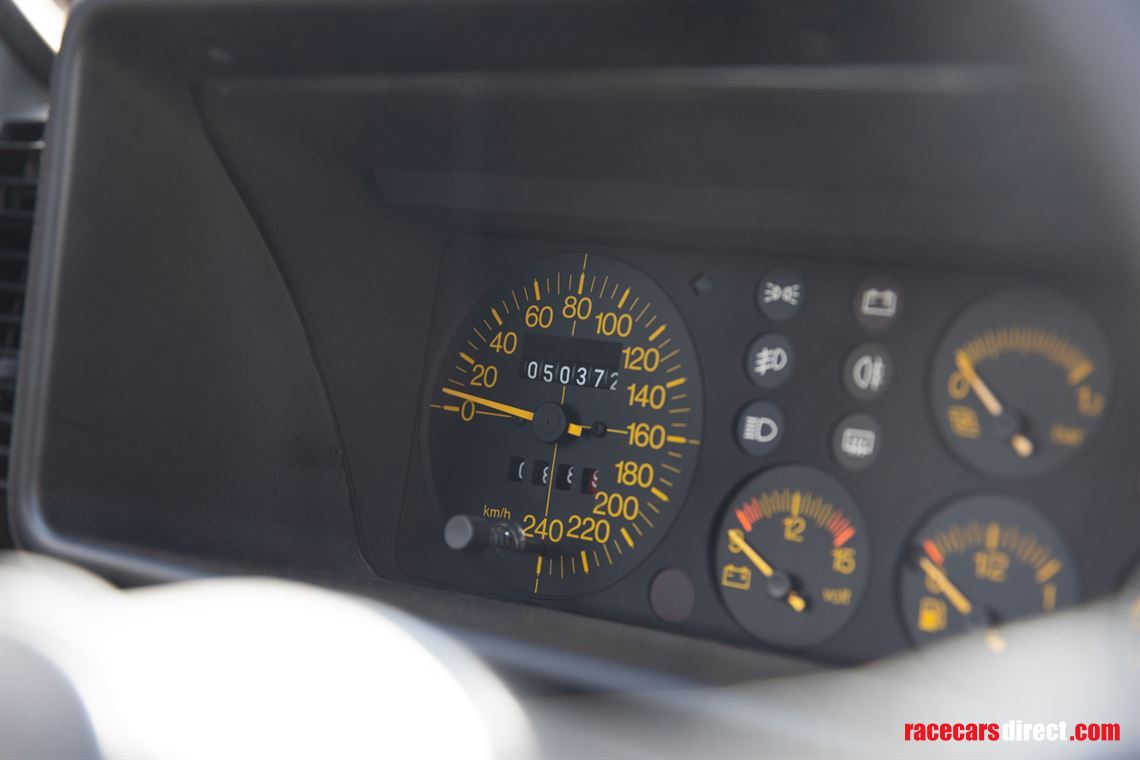 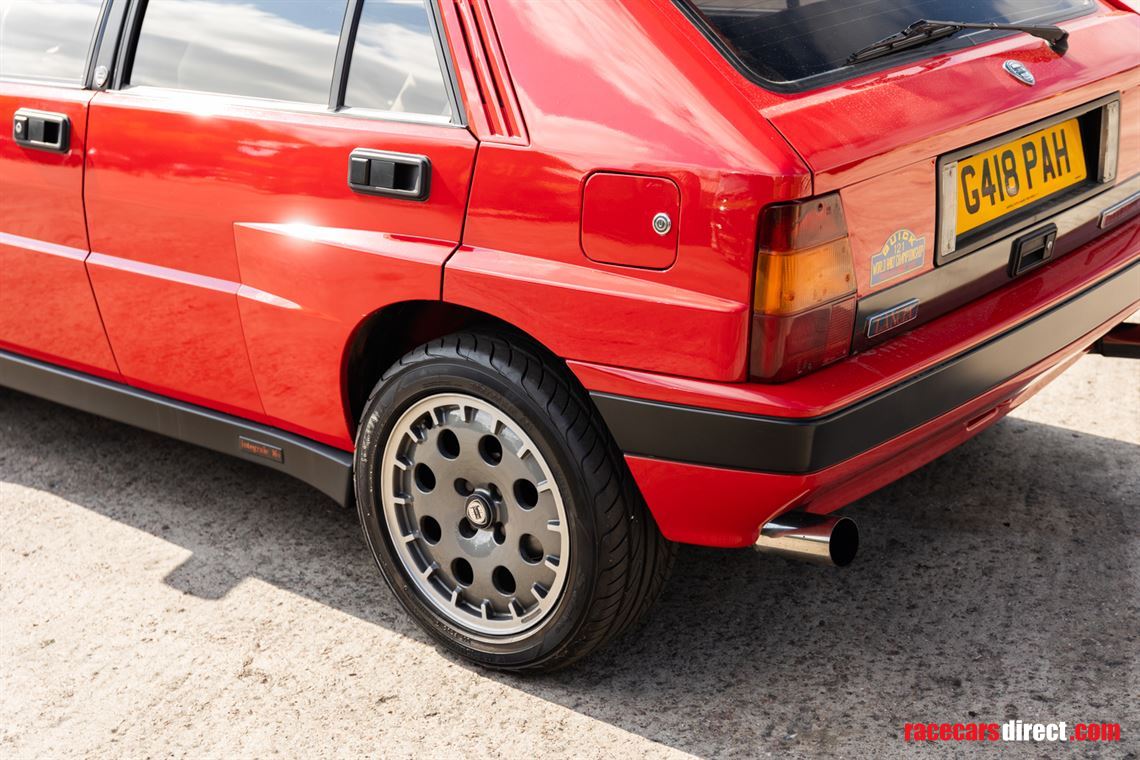 With their walkover success in the 1988 World Rally Championship, Lancia were very aware that the competition was going to be hot on their heels for the 1989 season, and upgrades were required in order to stay ahead of the game. Using the racing logic of the period, it was swiftly decided that more power was the solution, and the 16v Integrale quickly took on the field, both literally and figuratively. Launched at the 1989 Geneva Motor Show, the new Integrale’s upgrades and tweaks were alarmingly subtle for such a flamboyant marque. Despite sticking with the 2-litre engine displacement, a raised bonnet centre was required to house the taller 16-valve variant and further visible external changes included wider wheels/tyres and new identity badges on the front and rear. Invisible changes included altering the torque-split to 47/53 front/rear to improve the cars handling balance.

The fabulous 2-litre, turbocharged Lancia engine was already a powerful, honed performer before it was developed further for the Integrale 16v. Changes included larger fuel injectors, a more responsive Garrett T3 turbo, a highly efficient intercooler system which enabled the engine to run at high outputs for longer than the 8v without compromising reliability and a more effective fuel feed at high engine speeds. These changes enabled the 16v to generate over 200bhp at 5500 rpm and, when combined with a new over-boost system which increased torque to 220lb/ft at 3,000 rpm, 0-60mph now took just 5.5 seconds and the little Lancia could nudge 140mph. All these improvements made the road-going version of the Integrale 16v a spirited, engaging, reliable and inherently safe car.

This superb, left-hand drive, Delta HF Integrale 16v is finished in a vibrant Rosso Monza with a Grey Harlem interior. The paintwork presents well, and the interior remains in excellent condition as you might expect with such a low mileage. Showing just 50,372km (31,300 miles), the car is presented in good order having spent its early years in Japan before being imported to the UK in 2004 and being in the care of our vendor ever since. It's supplied with the owner’s handbook in both English and Japanese, Japanese documentation and booklets, import documentation and a selection of MOTs and invoices from its time in the UK. Forming part of a well curated collection, the car runs and drives nicely but does not have a current MOT. A real stunner, these previously underappreciated 4-wheel drive 'pocket rockets' are massively engaging and allow you to live out your fantasies of being a rally driver at a mere fraction of the price of an Evolution I or II. There’s good reason the 16v is gaining real traction in the market as a usable future classic, and with this mileage, it’s a case of ‘find another for the money’.

Imported from Japan, this Integrale has covered only 31,000 mls and remains in lovely condition 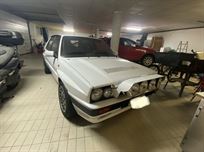 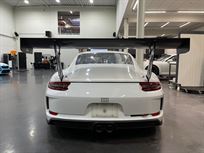 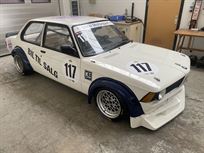