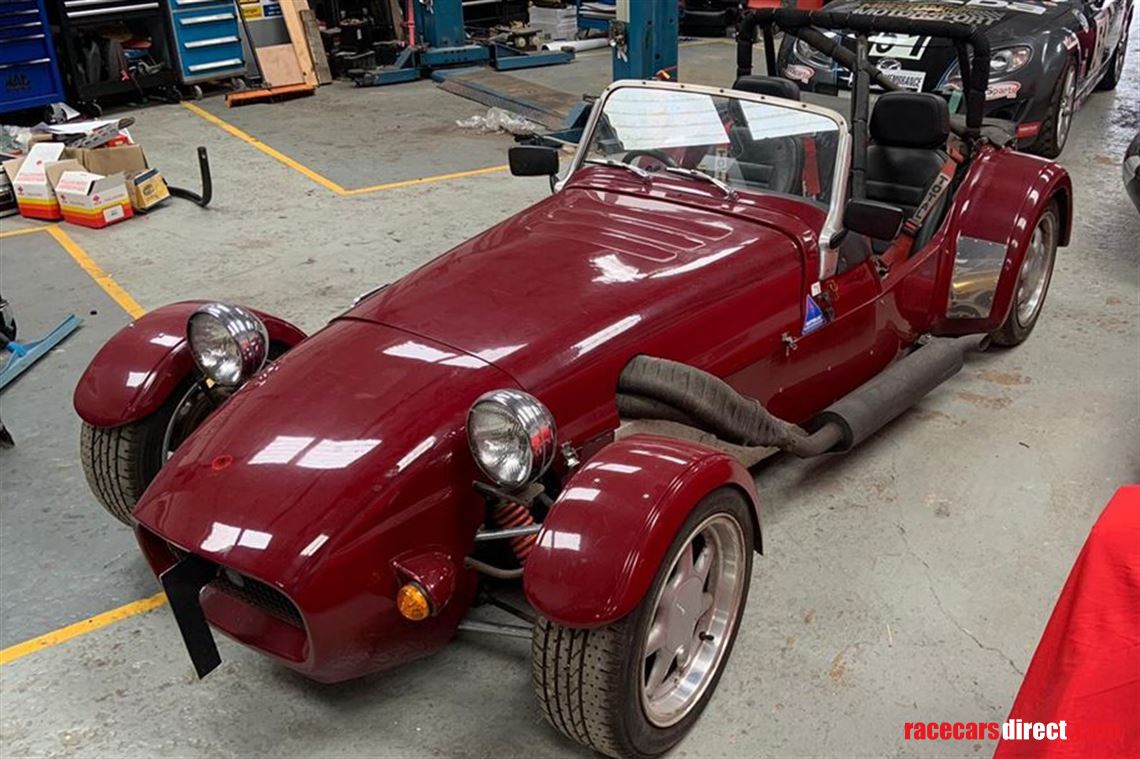 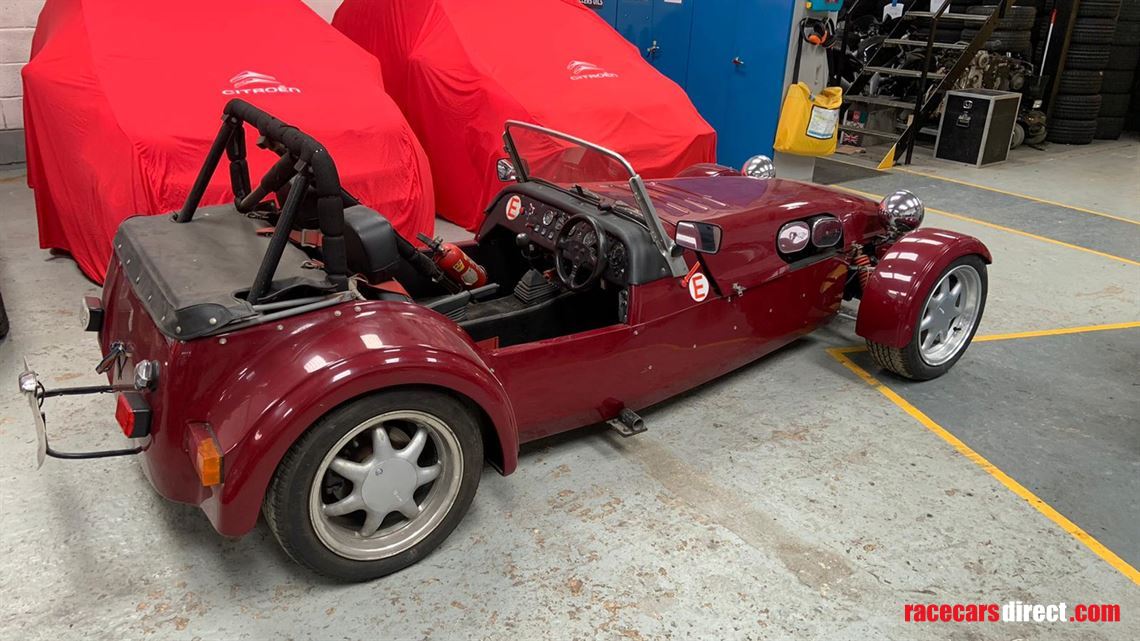 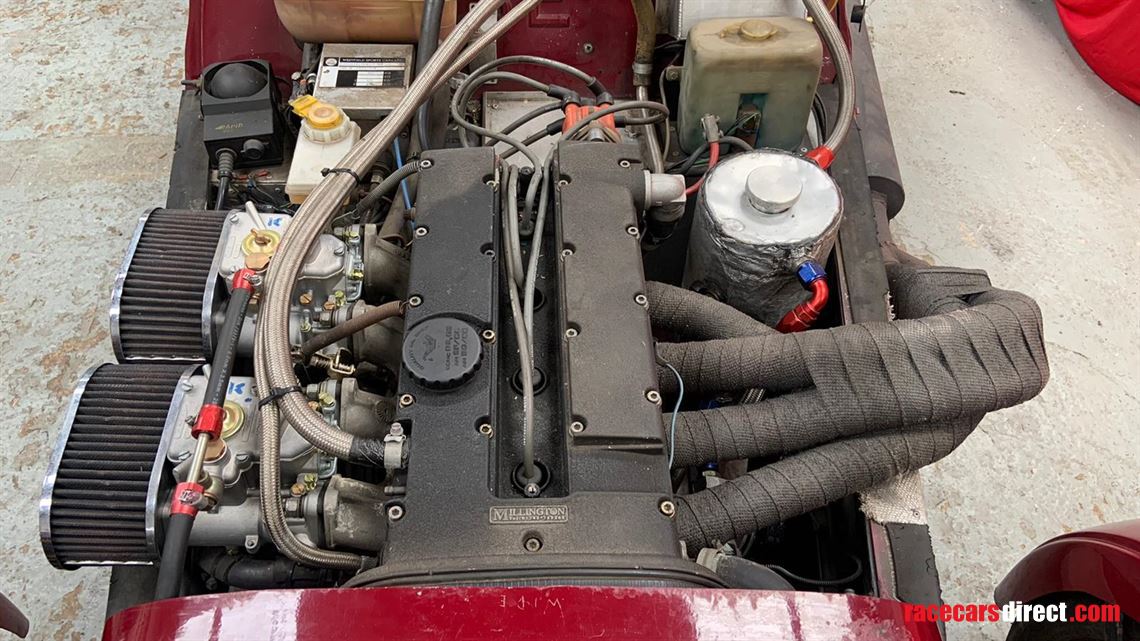 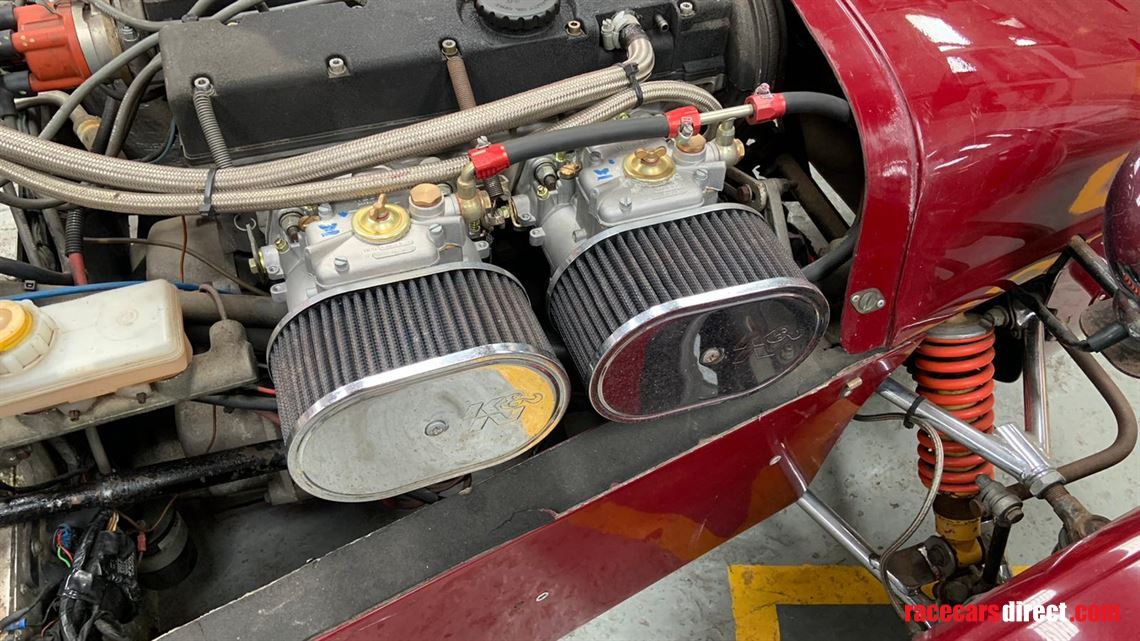 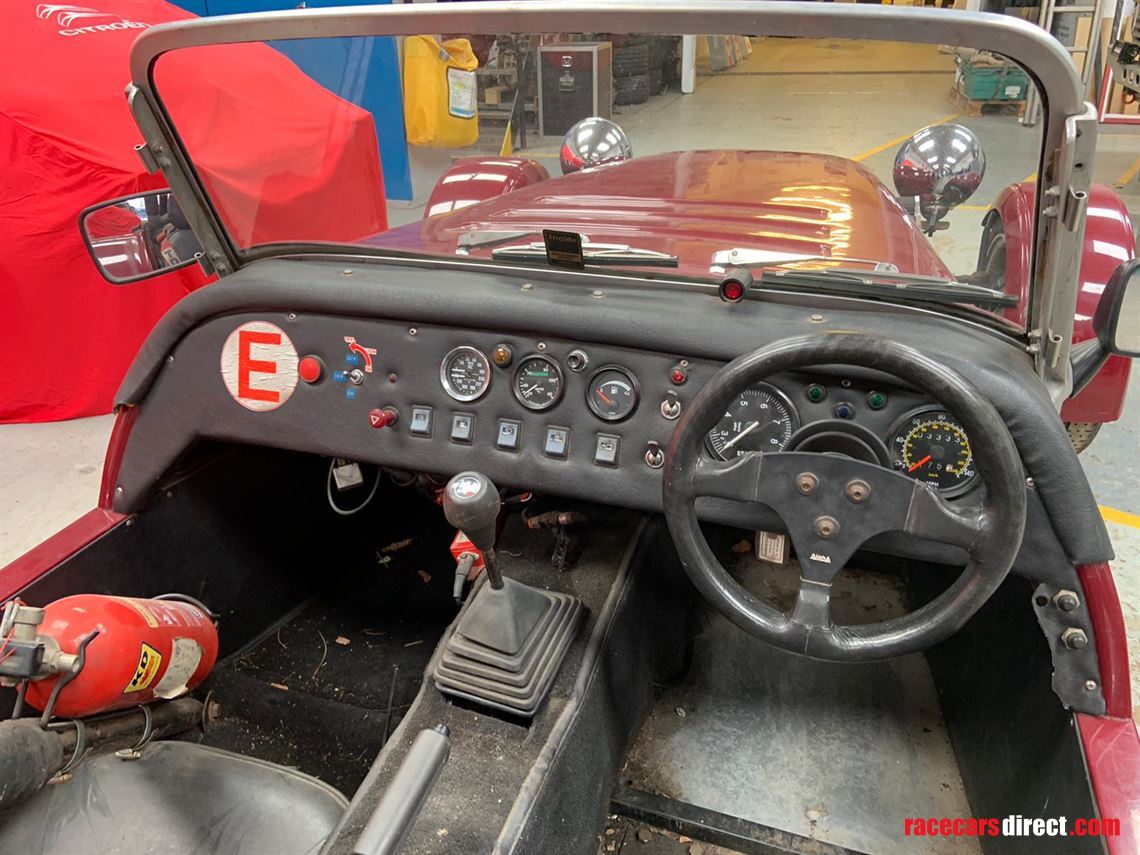 The car is currently owned by Mission Motorsport, the Forces' Motorsport Charity.

Compression tested (by Bassett Down)

Needs set up and new tyres

The car was bought new from the factory by the same owner who eventually donated it to Mission Motorsport. It was acquired in road going form with a mildly tuned CVH engine but, as the call of motorsport beckoned, this was soon replaced with a more extensively tuned CVH. As most competitors will know, more power is one way of overcoming ‘other’ shortcomings and a new Vauxhall based engine was bought direct from Millington Engines in Bridgnorth and fitted by a professional race tuning company in the West Midlands, together with a Quaife gearbox, limited slip diff and upgrades to the suspension, brakes etc.

The owner no longer has the records but recalls that a dyno session shortly after installation showed 222bhp at the wheels (c.275bhp at the engine?), which he considered was more than enough for his abilities!

The car competed at many sprint and hill climb venues which included Curborough, Loton Park, Ragley Hall, Seven Sisters, Knockhill, Ingliston, East Fortune, Forrestburn, Kames and many more. When the owner moved jobs to Scotland, time to compete became less and he decided to donate the car to Mission Motorsport so that it could be put to (very) good use assisting ex-servicemen to do something both enjoyable and useful.

To be offered for auction by Bonhams at the 2022 Goodwood Festival of Speed.

Supplied with a fridge, front cover that converts to a table and CNC cut foam with kettle & cups.

The perfect, easy-to-erect awning for teams of all sizes.