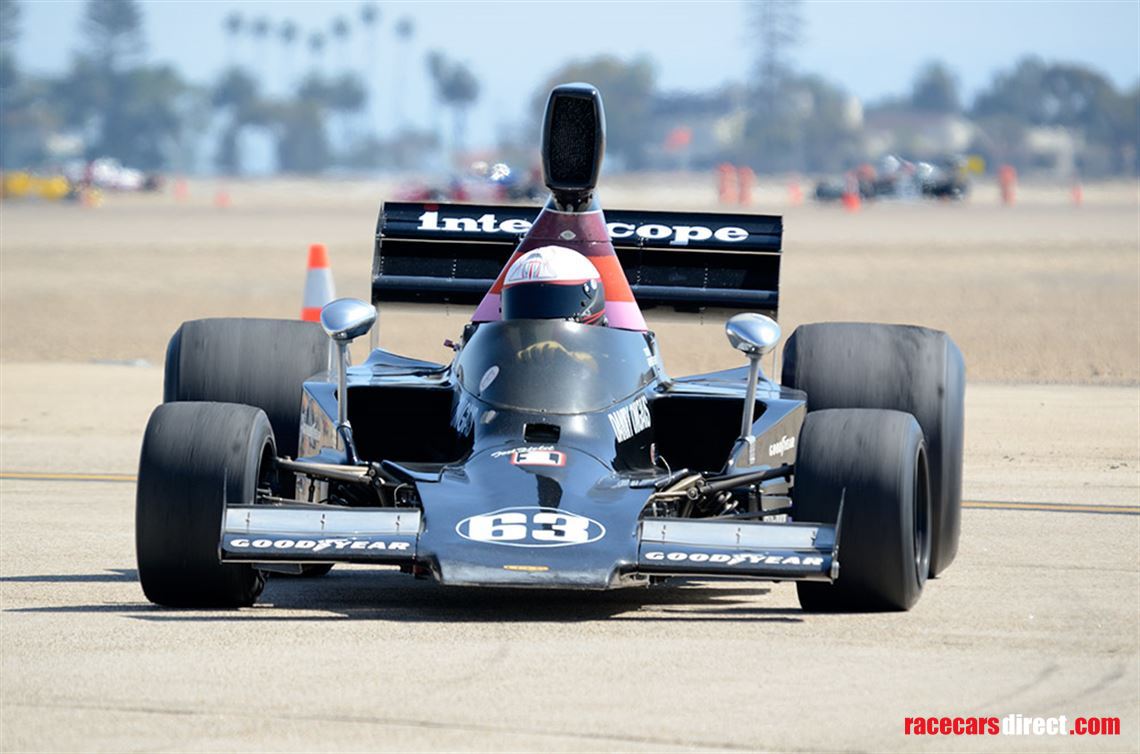 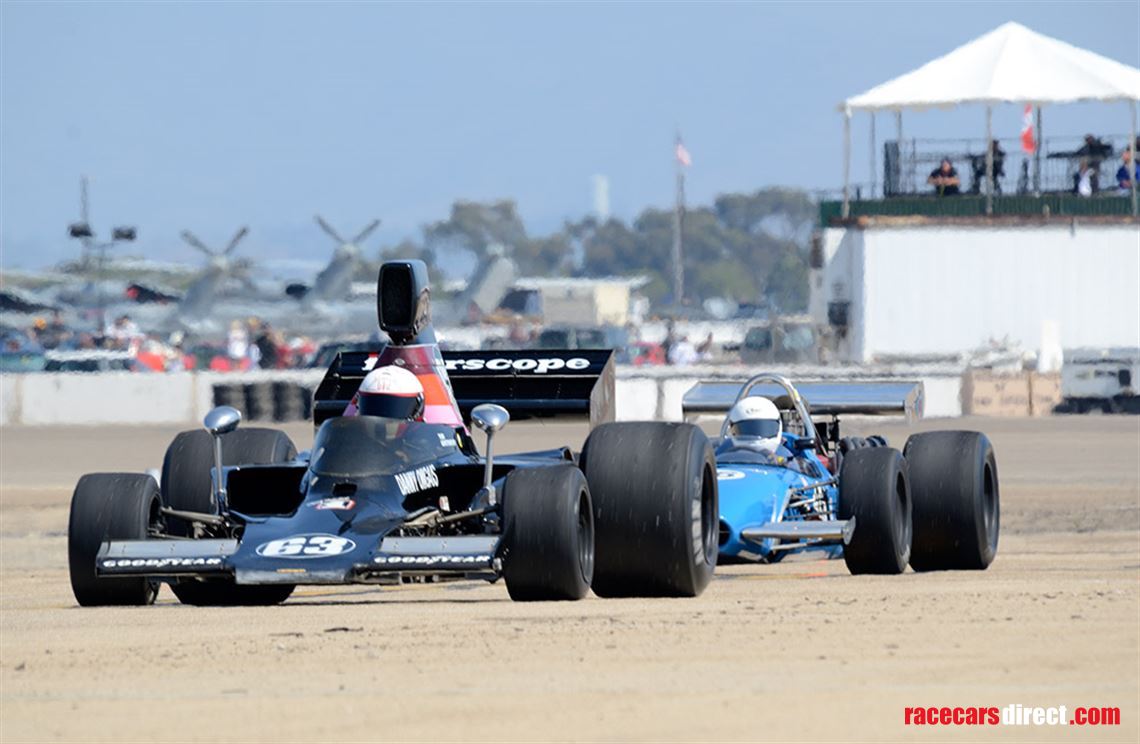 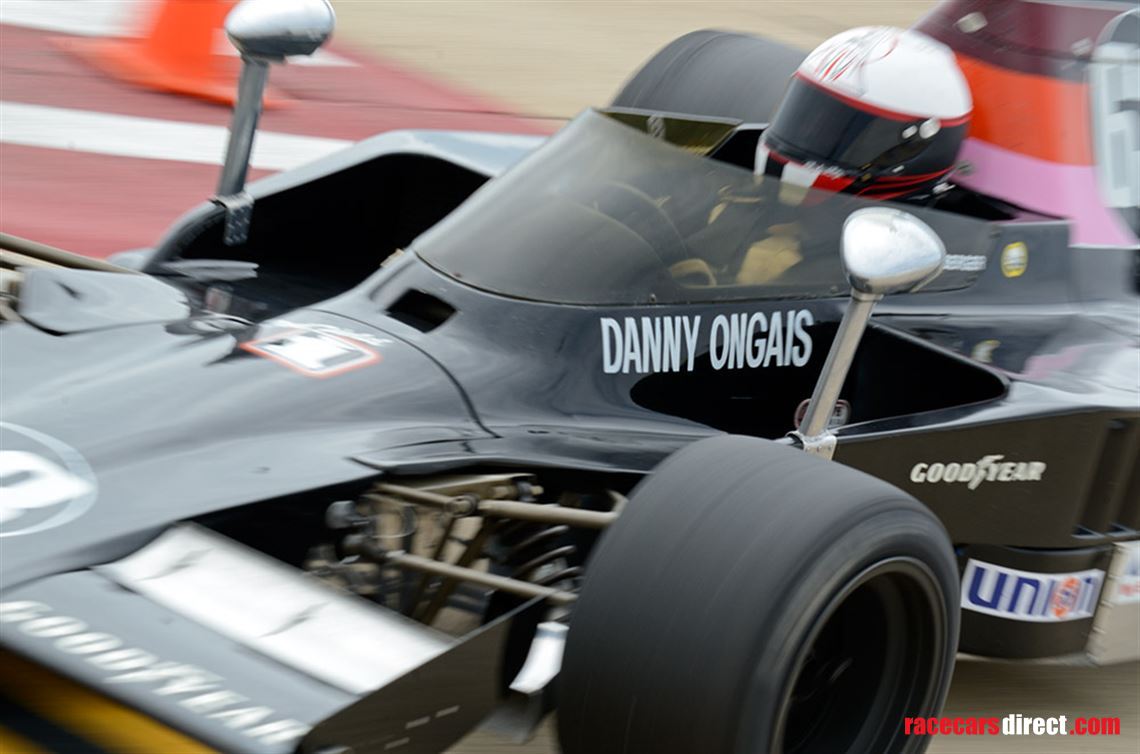 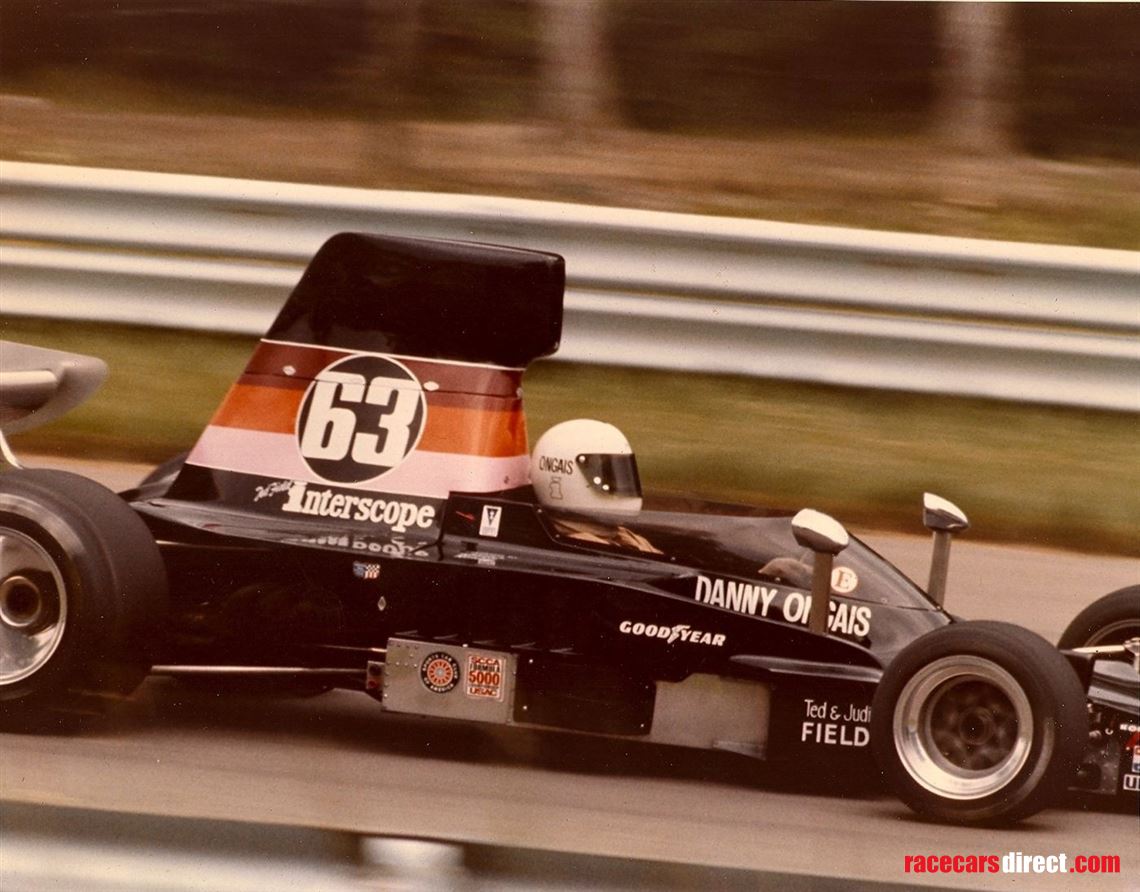 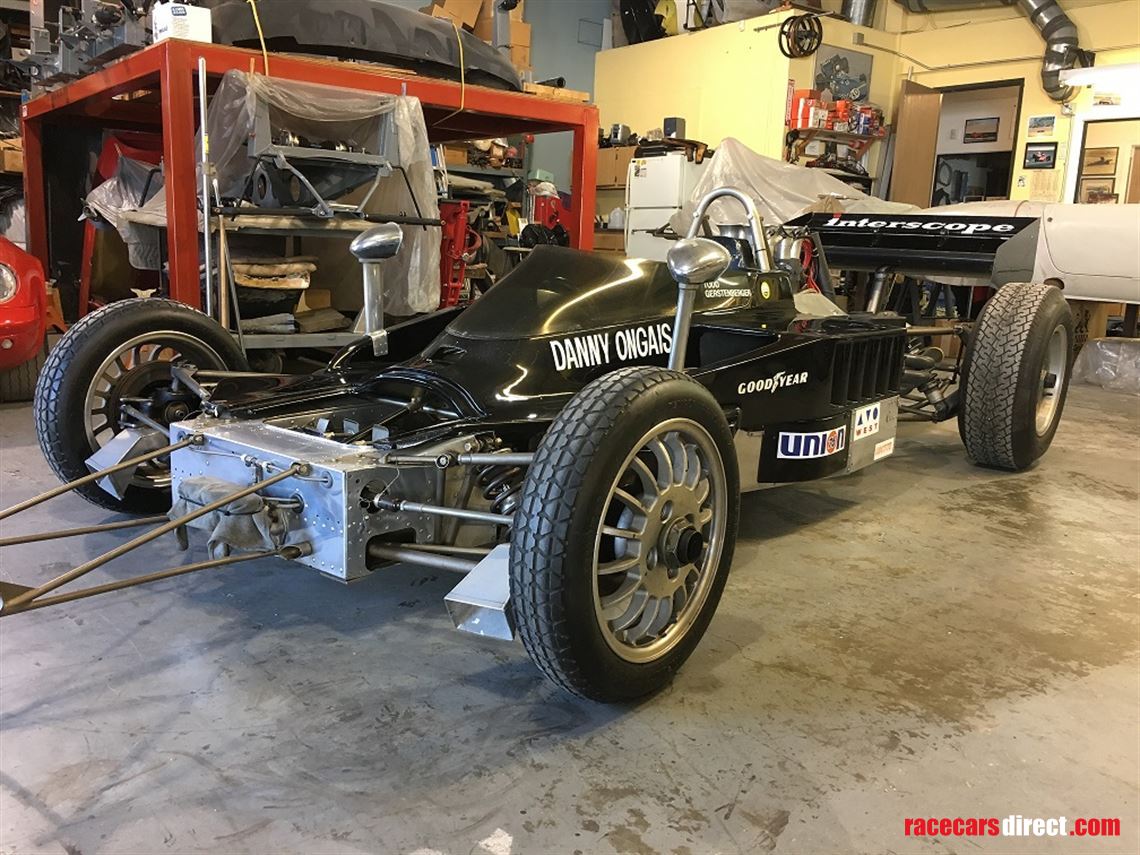 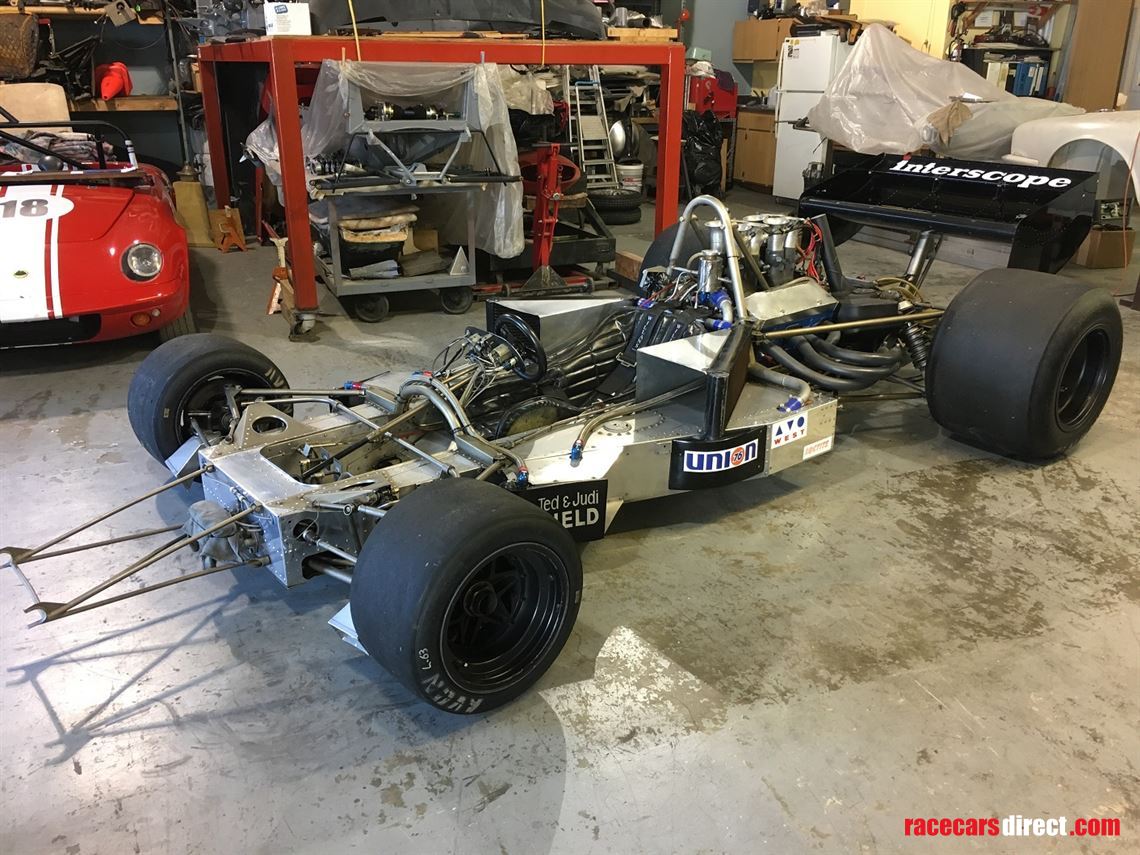 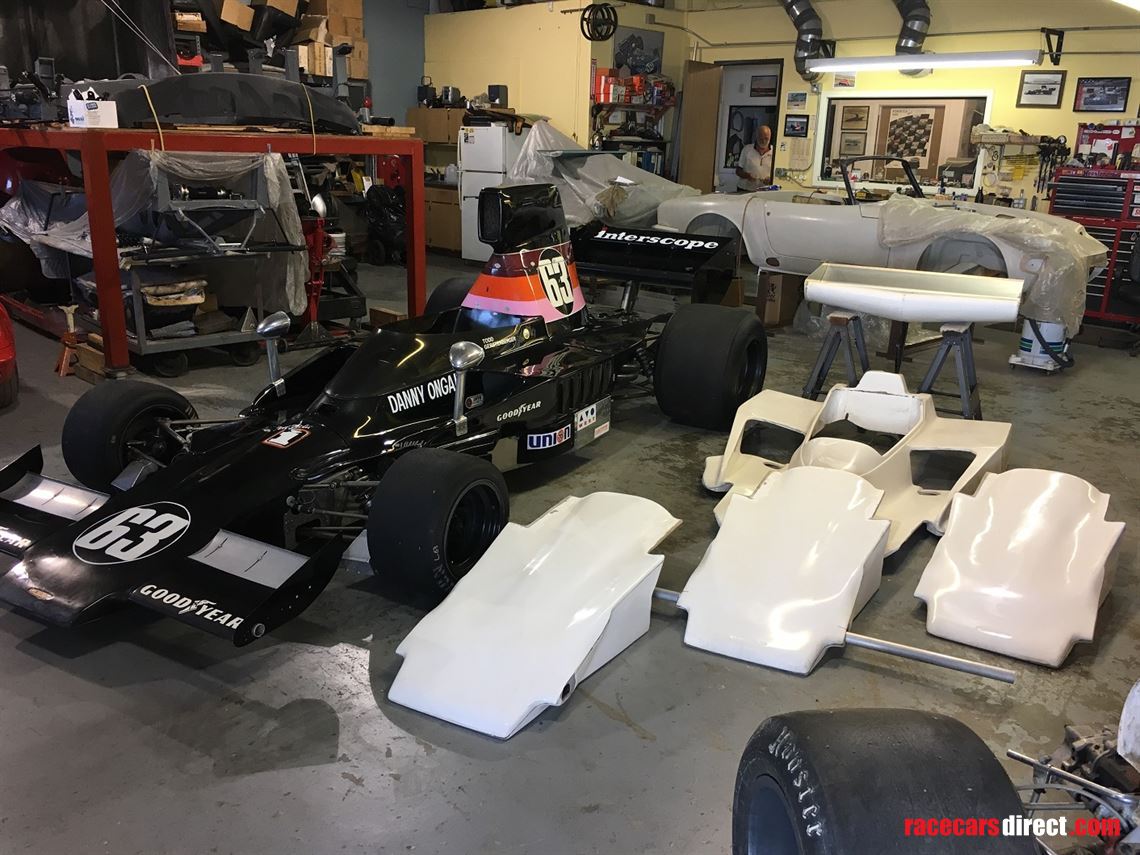 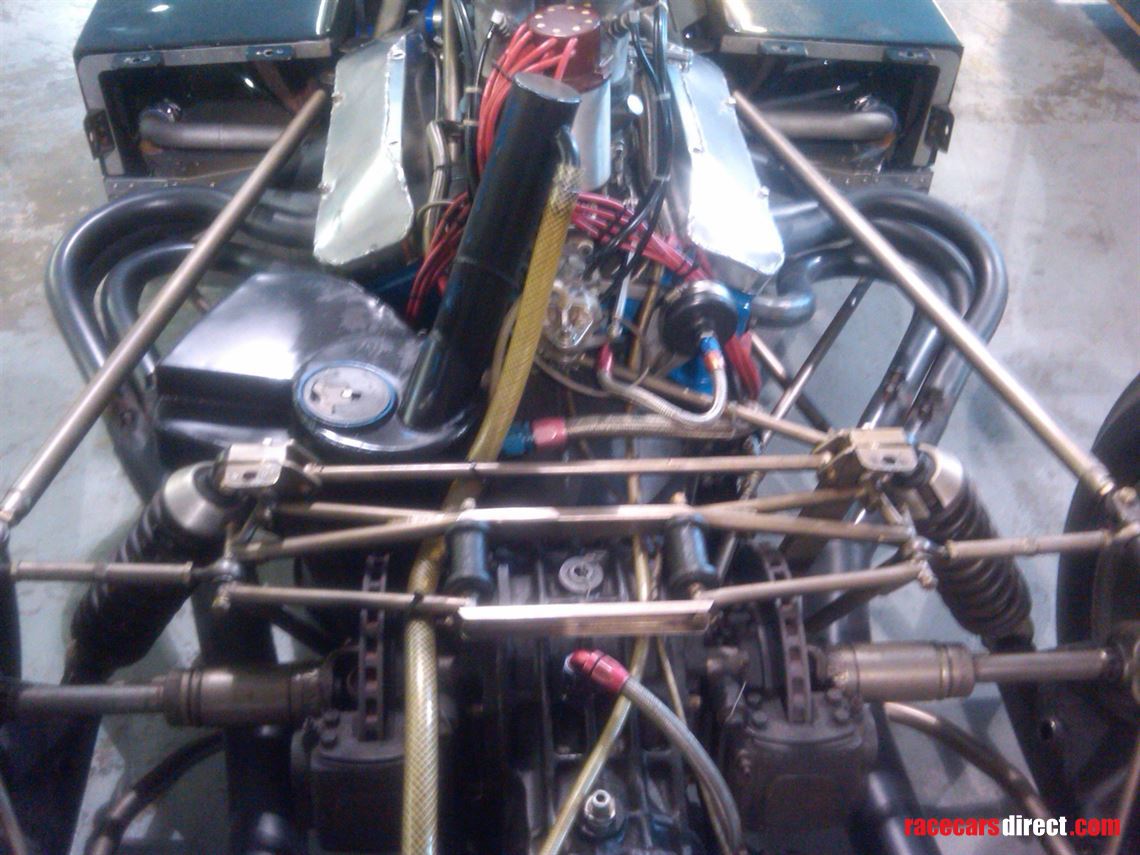 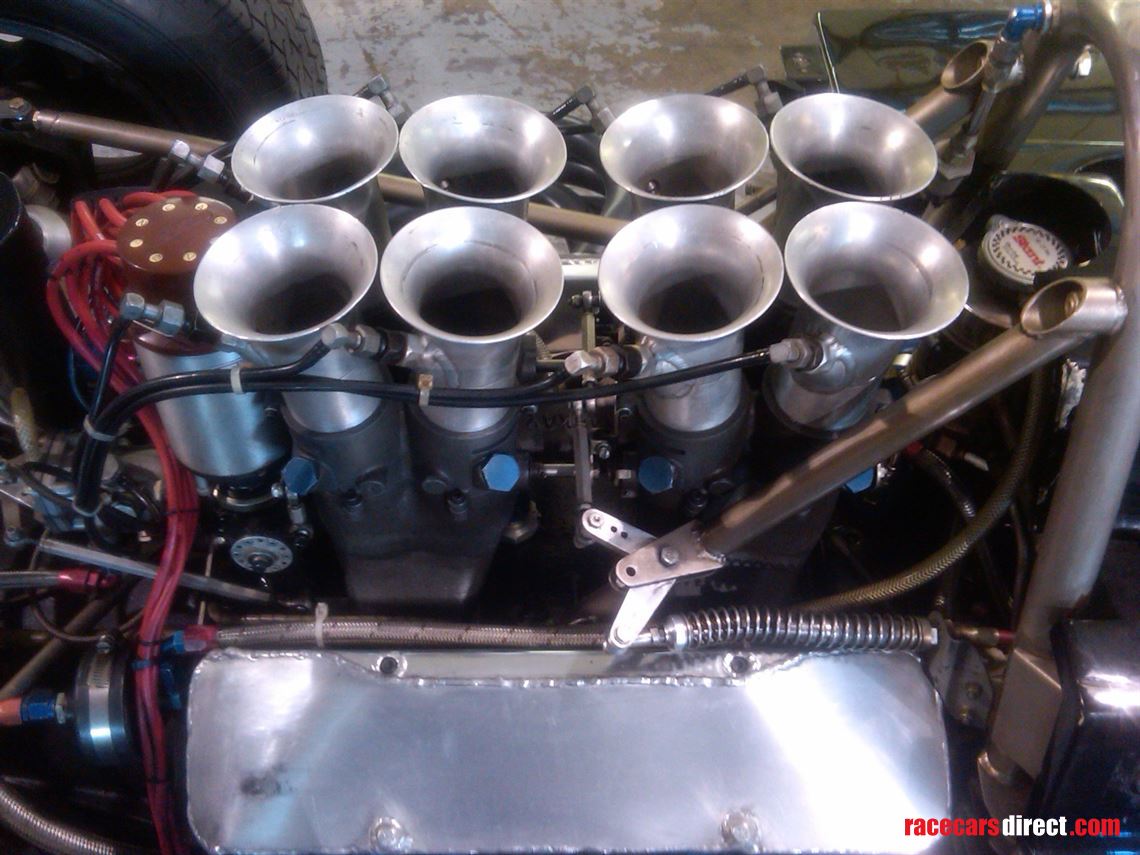 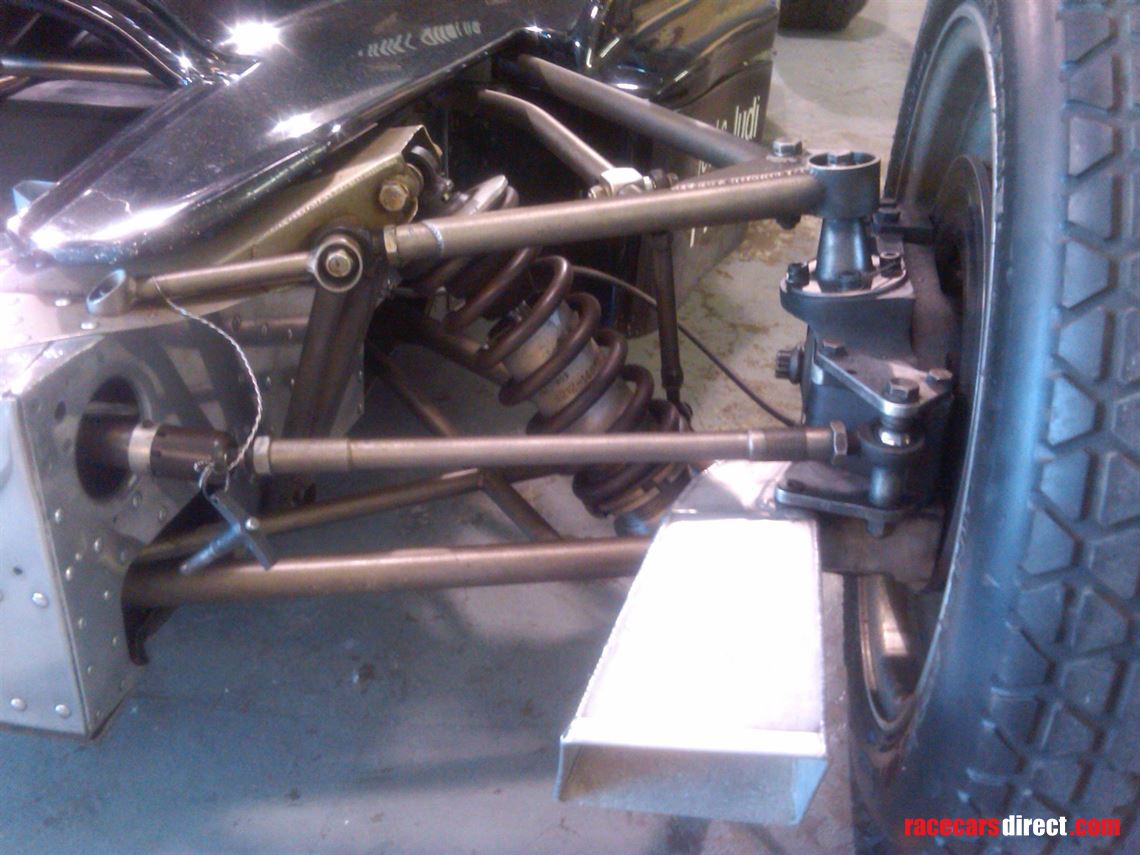 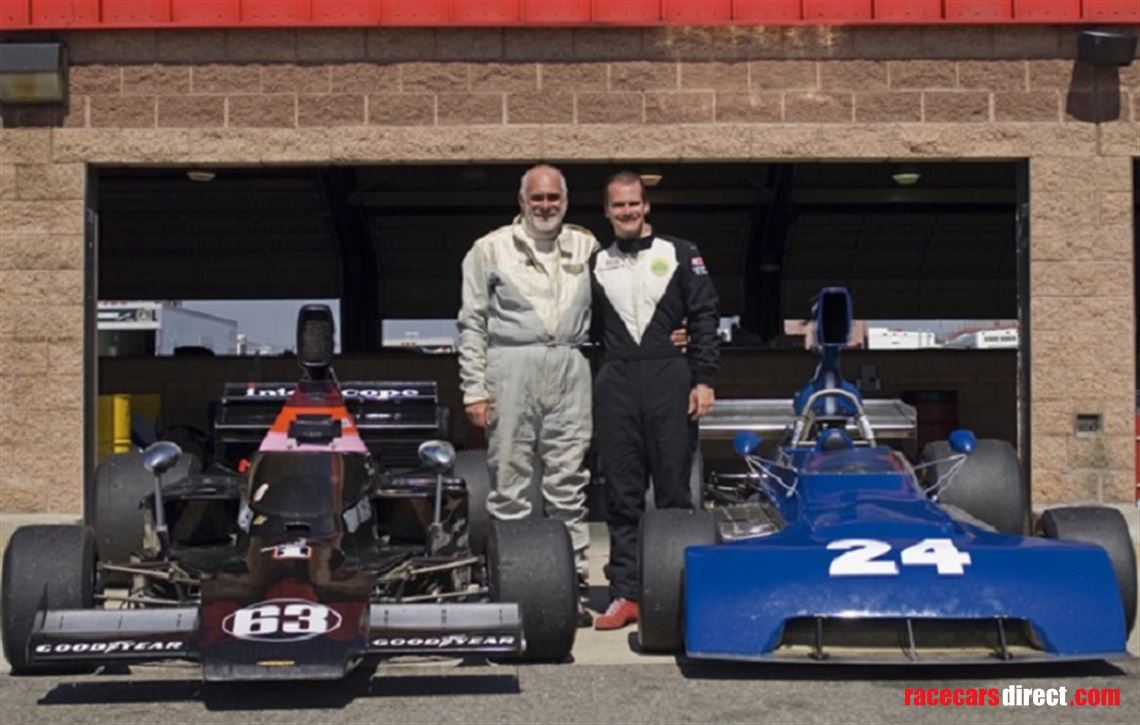 Here is some info:

Lola T332C HU60.  It is one of the best and most original examples of a F5000 car in existence.  This car was raced in period by Danny Ongais and eventually transferred to his ownership after the end of the F5000 series.  Danny sold it to Vasek Polak.  We bought it from Vasek’s estate in 1997 after his passing and performed a complete mechanical restoration with careful attention being paid to keeping the car as original as possible.  The tub is original with no evidence of damage.  The body is original and still has its original paint from new.  The engine block and gearbox are original to the car, with the only major update being aluminum heads on the Stu Van Dyne built engine.  The shoulder harness mounting has also been updated to be HANS device compliant.  The car is race ready as it sits, needing only new tires and new seat belts, as the current Willans are out of date.  This car draws a crowd whenever it makes an appearance.  I have attached some pictures.  Let me know if there are any other detail shots that your customer is interested in.

The T-332C was produced by Lola after customers were having trouble making the T-400 work well.  Lola started to remake the T-332, and called it the T-332C.  This means that this car has all the latest and greatest developments and tricks that Lola had come up with.

Transport Wheels: Narrow high profile wheels and tires to make the car easier to move and fit in a trailer.  The fronts are a modern lightweight spare tire out of a Mazda Miata.  The rears are an interesting period piece.  One is a magnesium Lotus Indycar wheel and the other is an aluminum Halibrand Indycar wheel.  Both wear original Goodyear Blue Streak Tires.

Others: Other various fabricated T-332 parts like brake ducts and exhaust hangers

A rare opportunity to own a historic Avallone Lola T222.