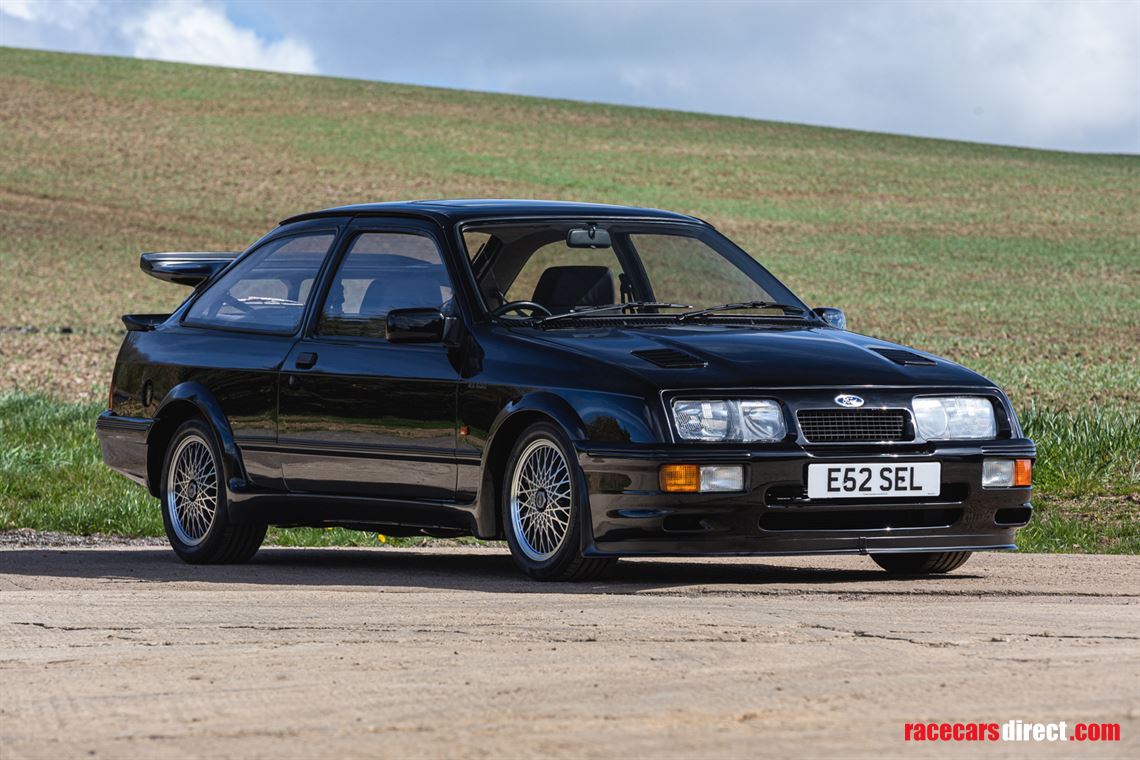 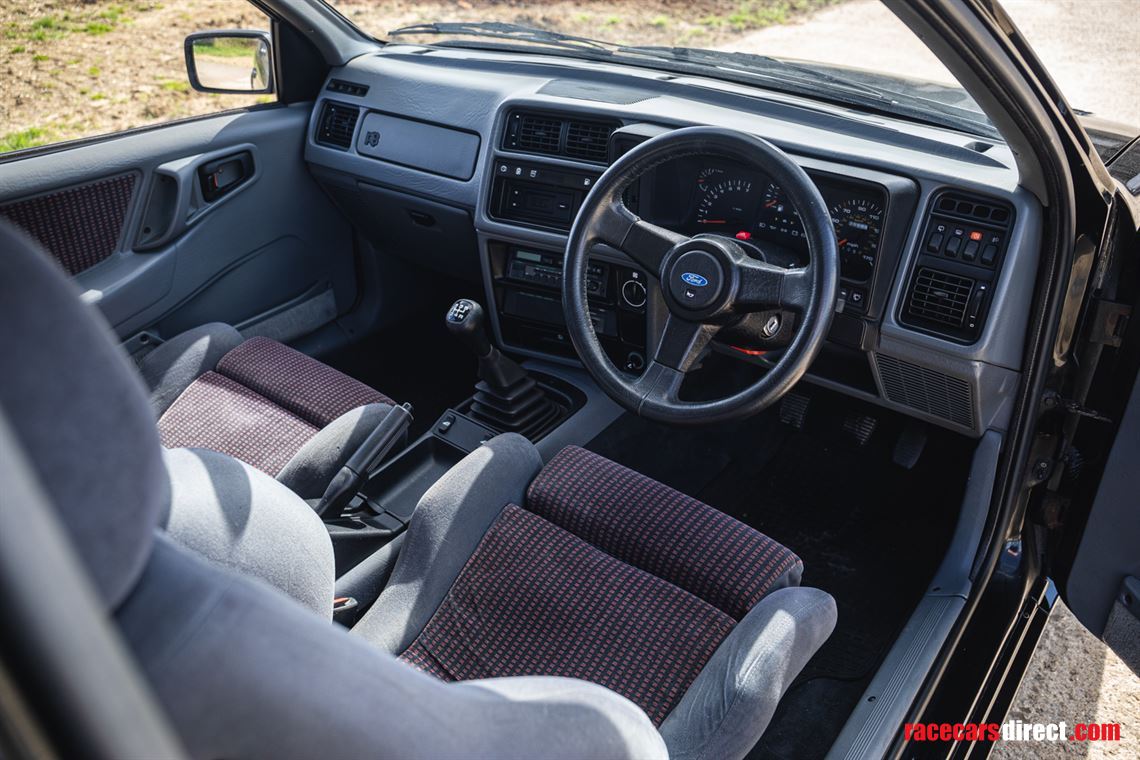 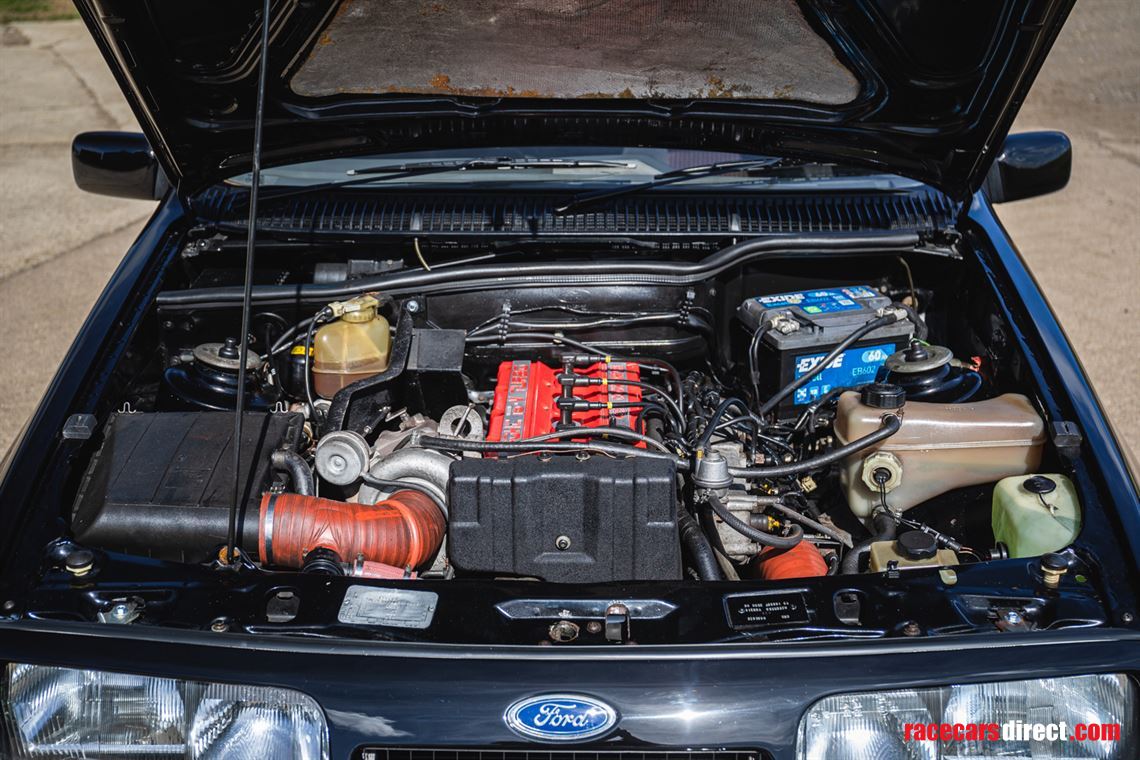 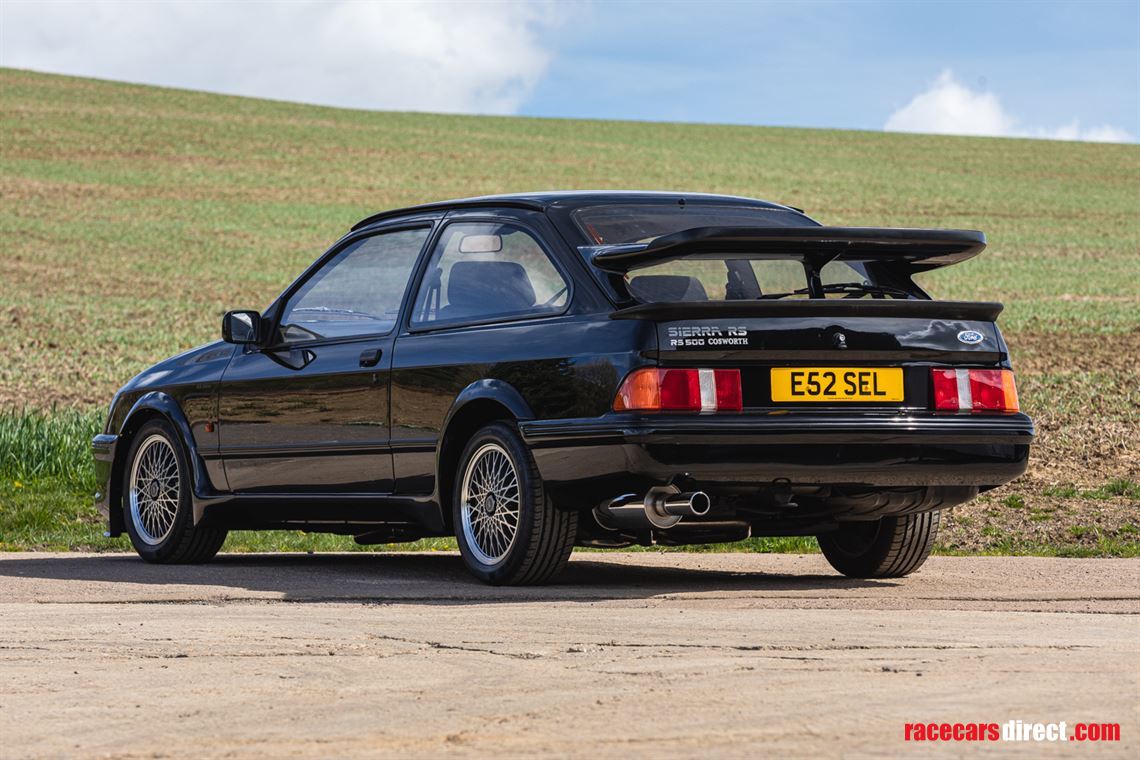 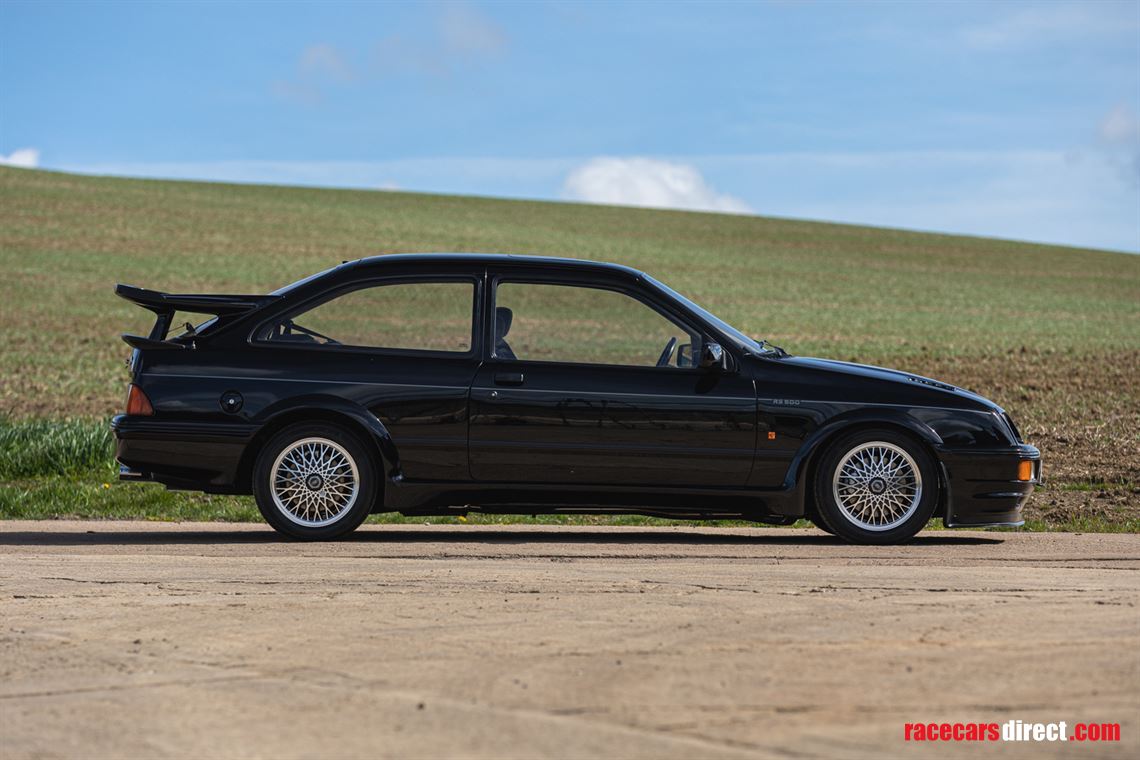 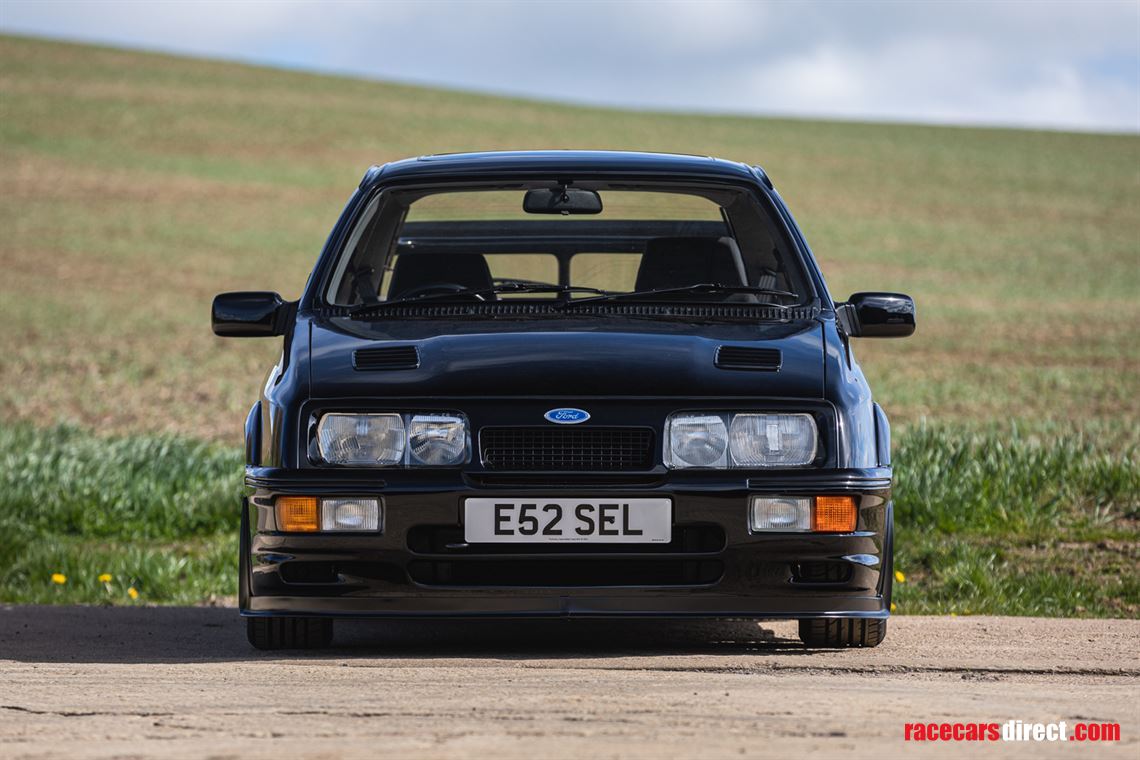 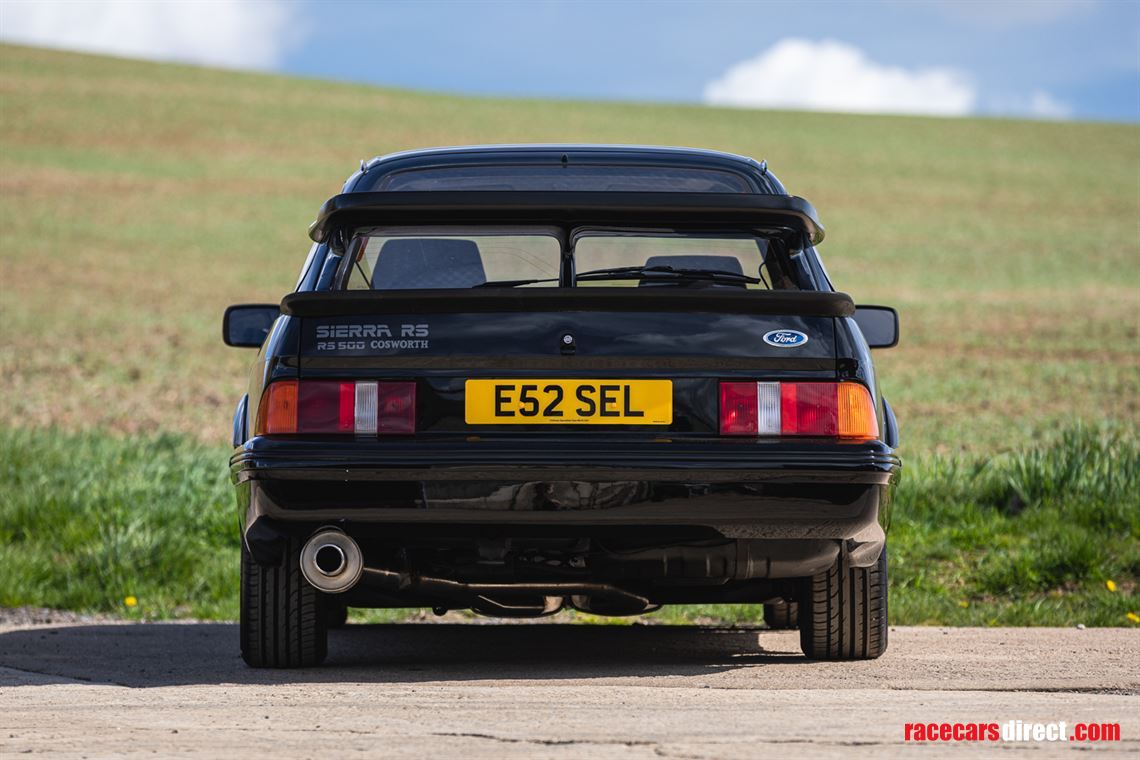 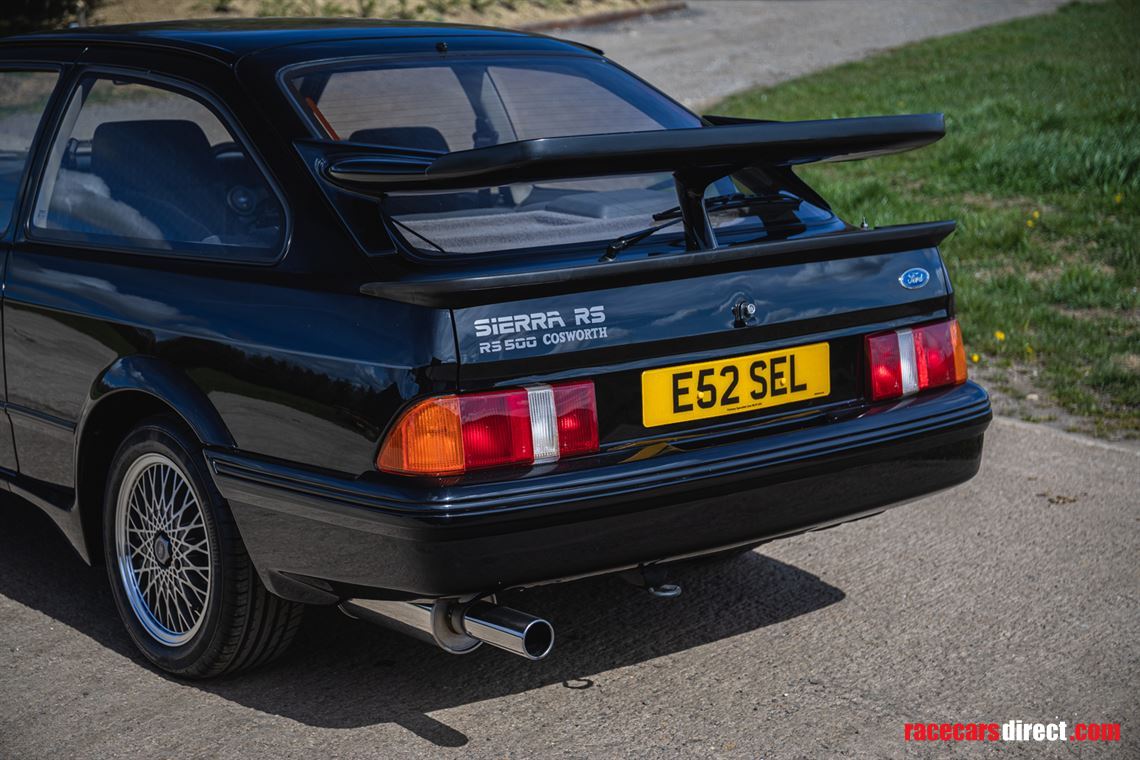 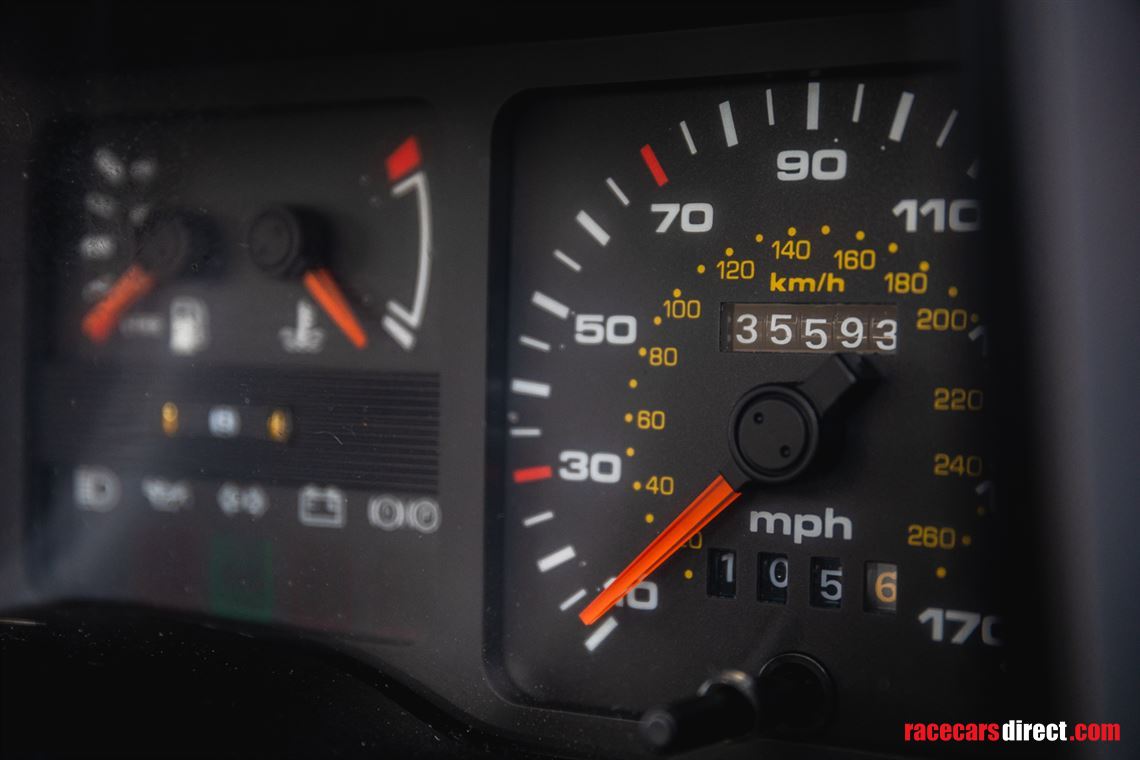 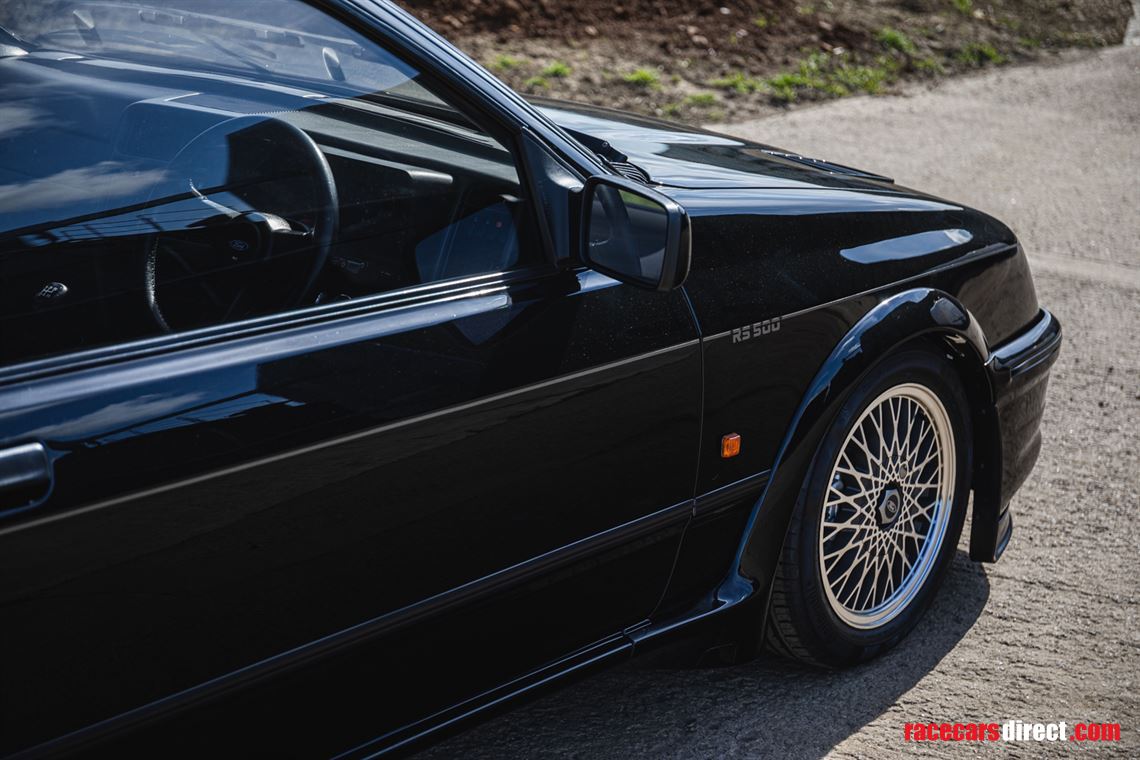 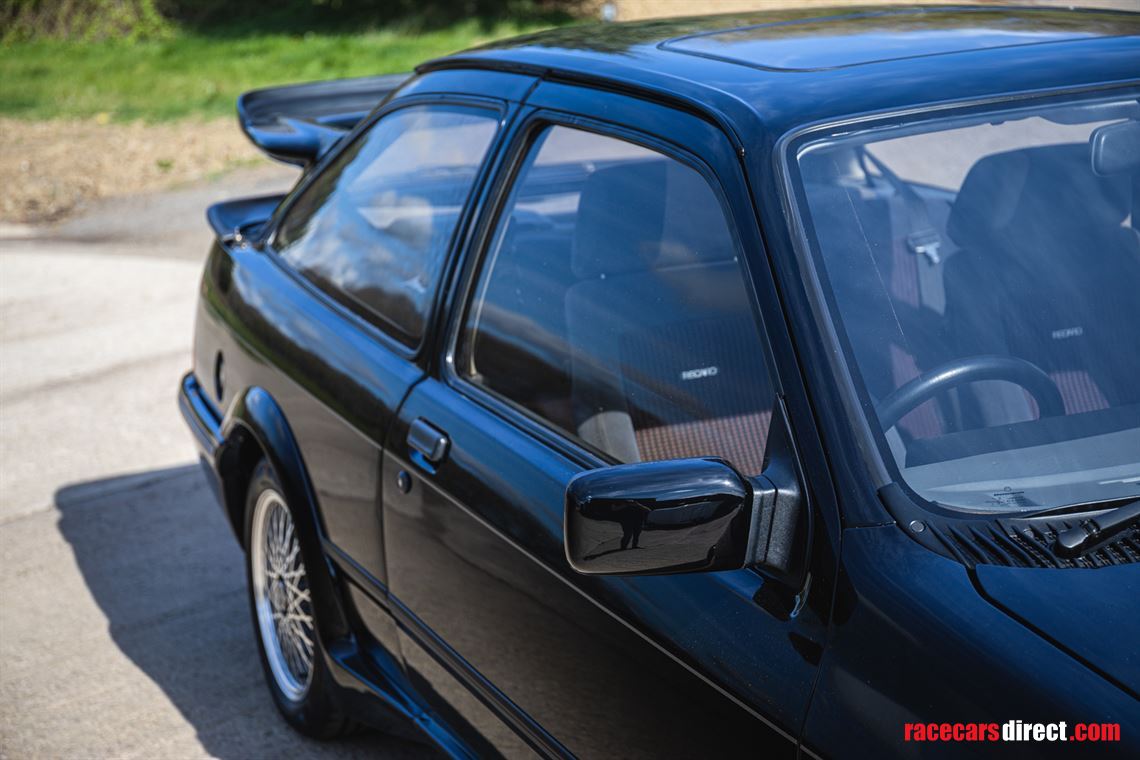 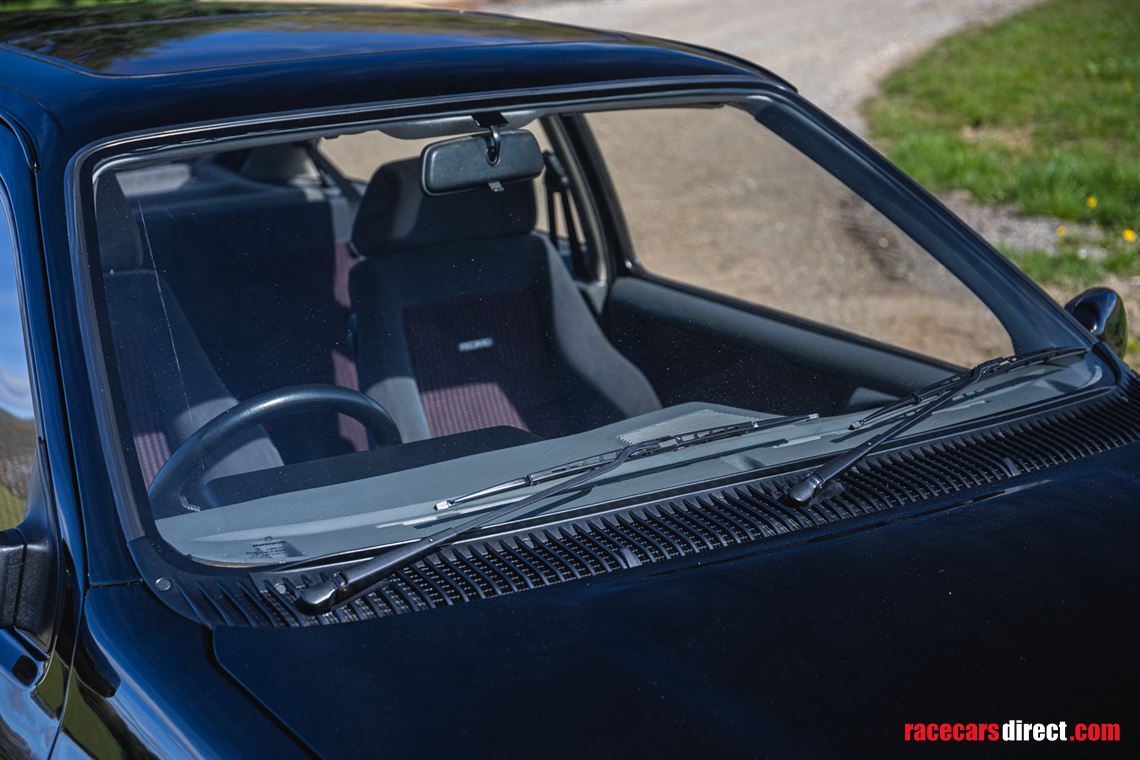 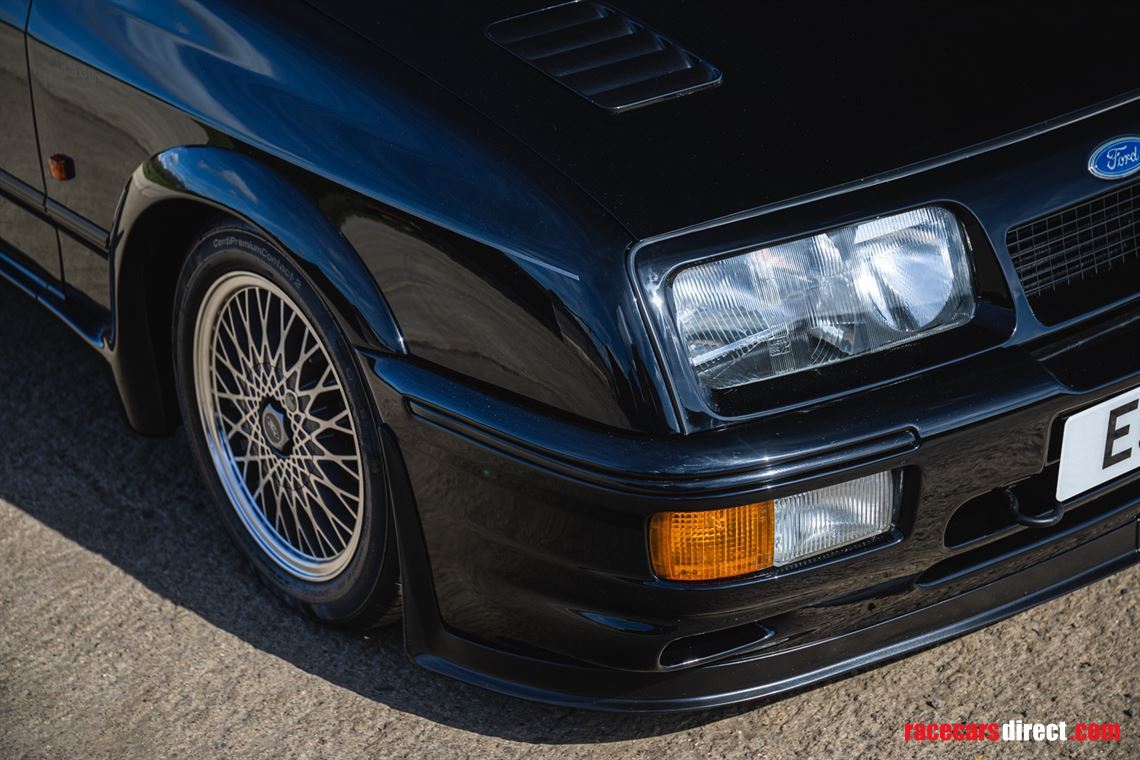 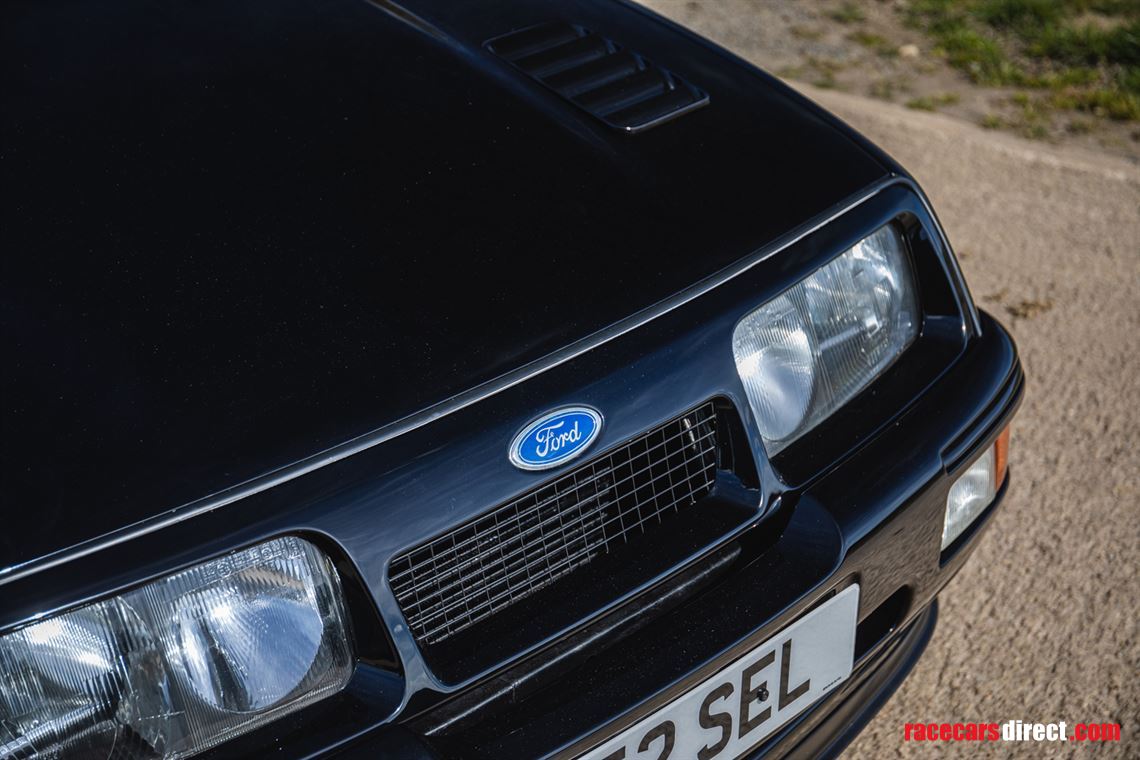 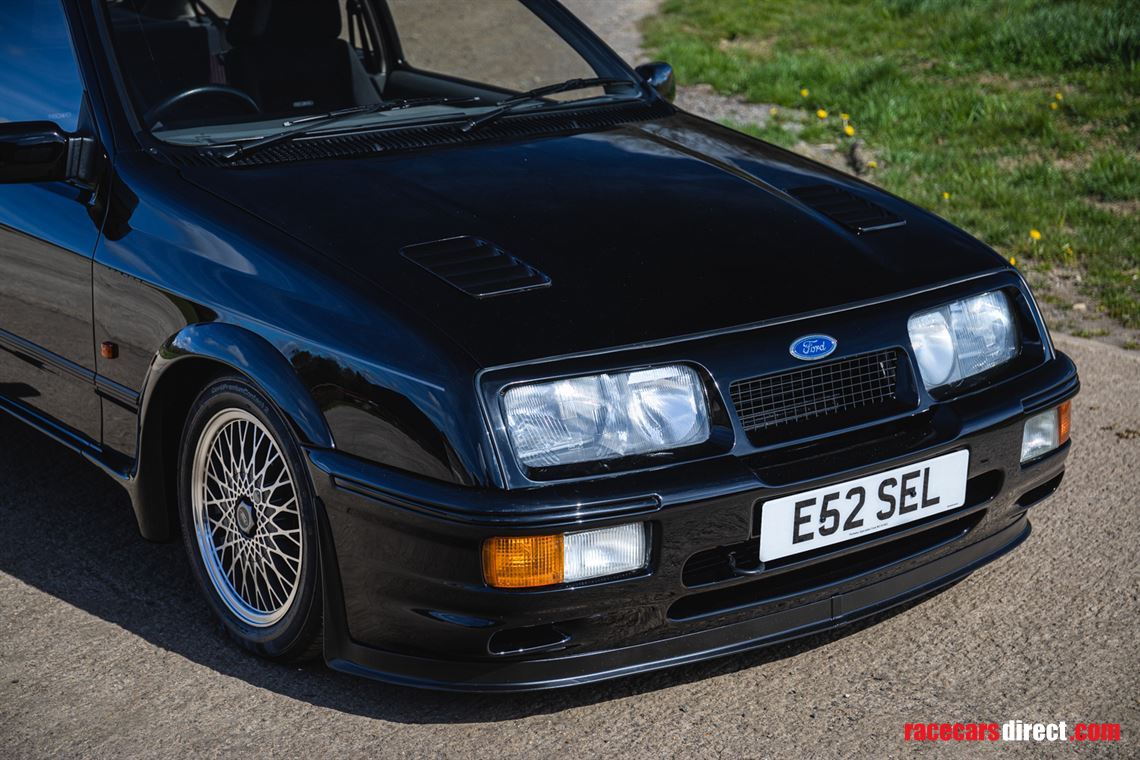 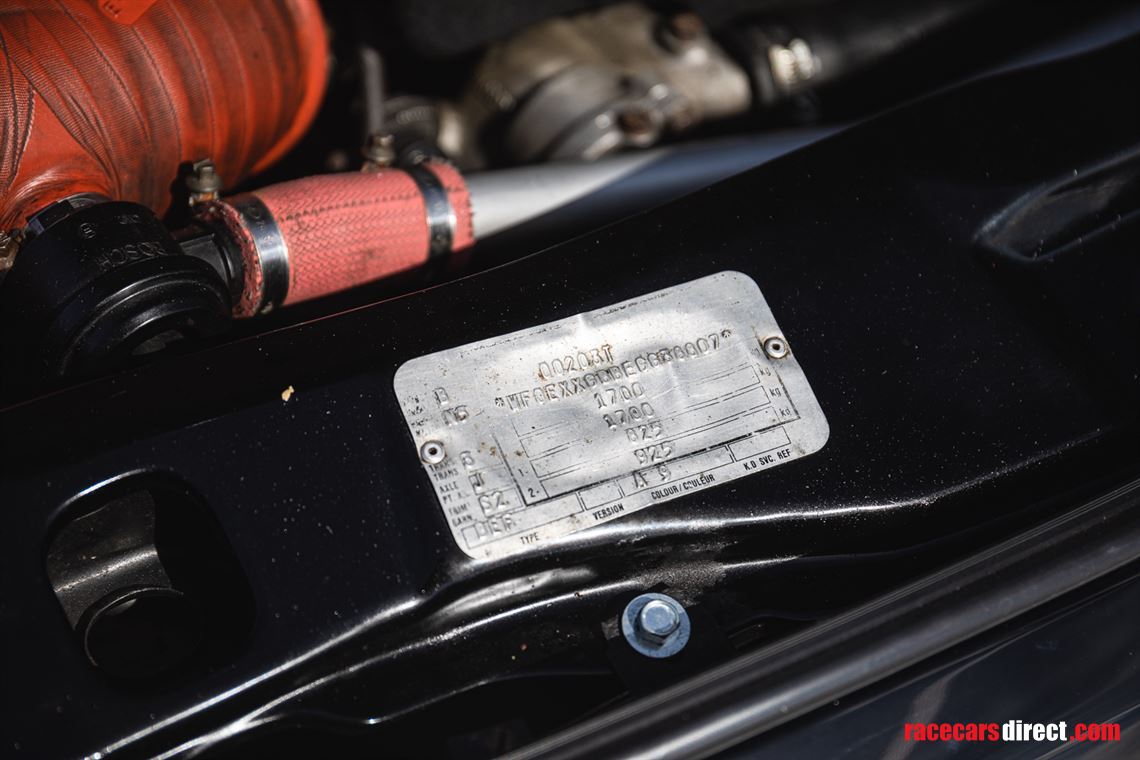 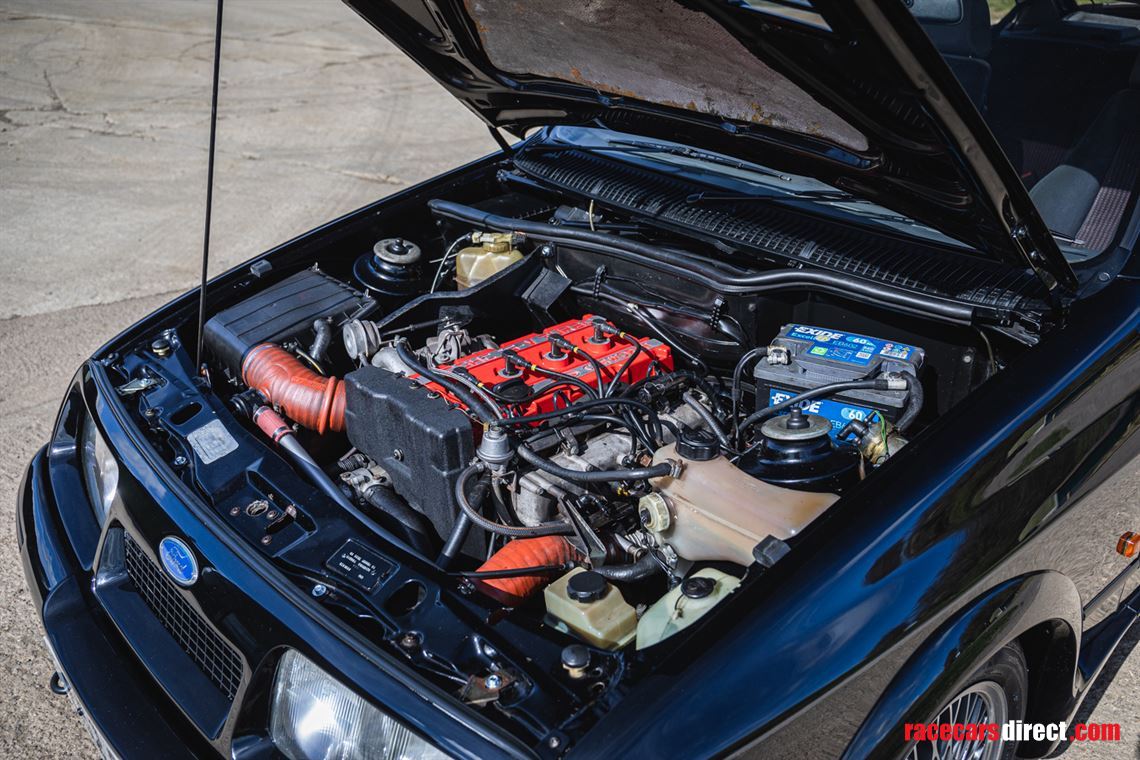 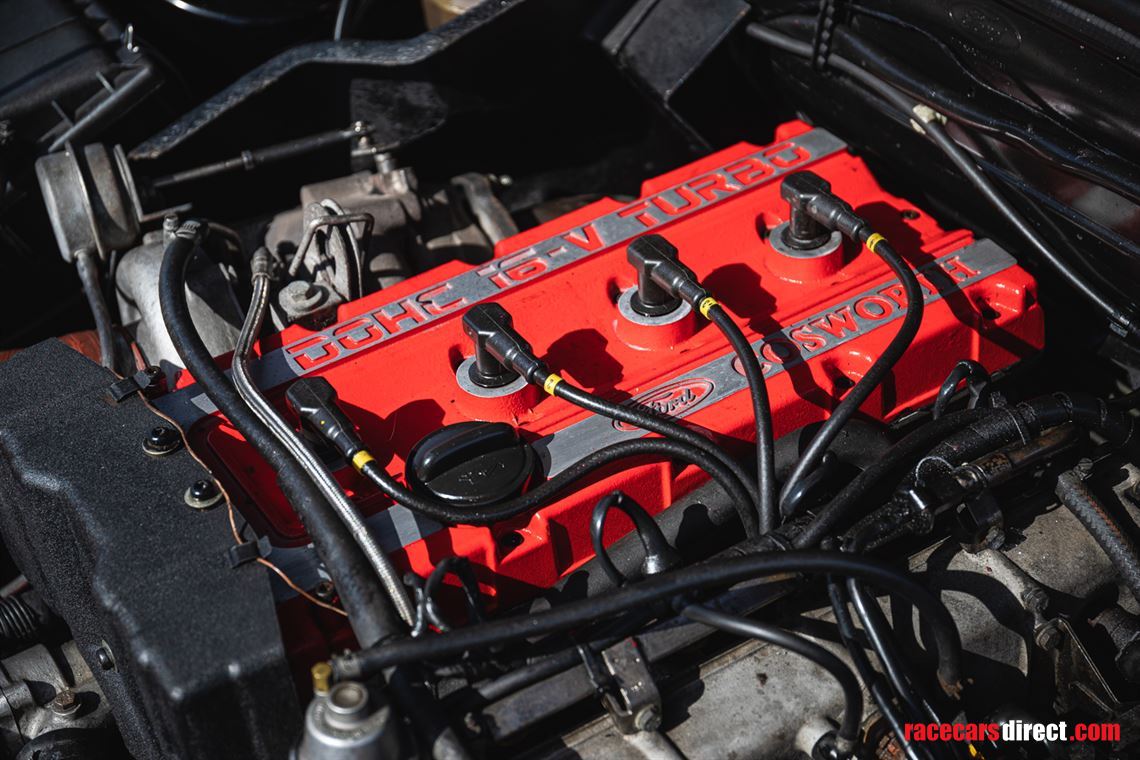 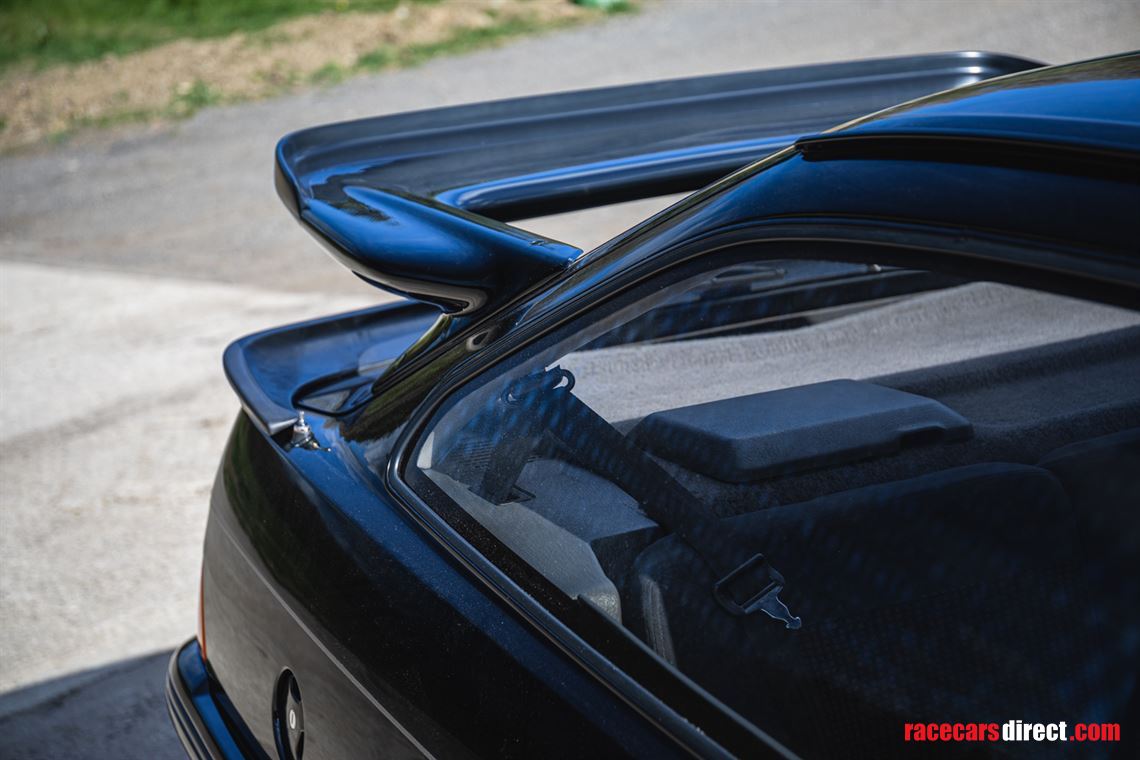 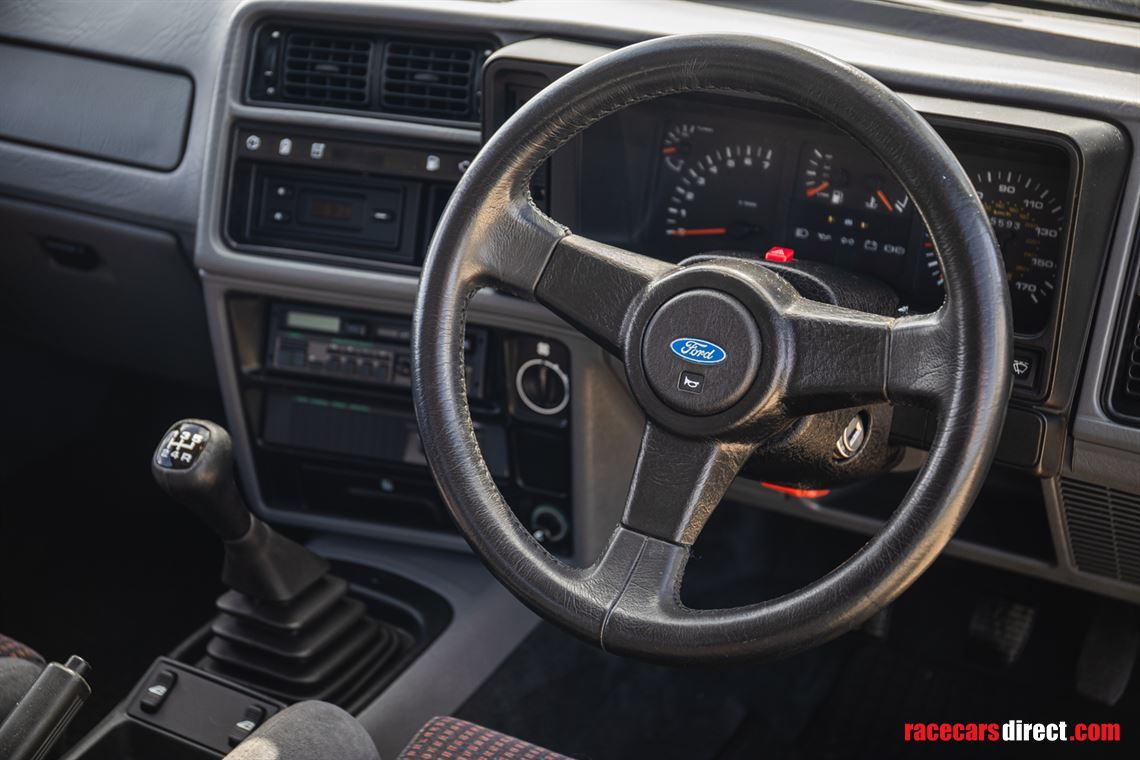 The original Ford Sierra RS Cosworth was the first Ford to wear the Cosworth badge and was presented to the public at the Geneva Motor Show in March 1985. It was introduced as a means of homologating the Sierra for 'Group A' Touring Car racing, with a requirement that 5,000 cars were built and sold. Launched for sale in July 1986, and based on the three-door Sierra body-shell, it was designed by Ford's Special Vehicle Engineering (SVE) and was powered by a Cosworth-designed 2.0-litre turbo engine of now-legendary repute. At this time, the Sierra Cosworth was a new kind of performance car - a 'blue-collar hero' able to humble true sports cars!

In total 5,545 cars were produced - of which 500 were sent to Aston Martin Tickford for conversion to the Sierra 'RS500 Cosworth'. If the RS Cosworth was a homologation car, the RS500 was an evolution special. Once Ford had built the requisite 5,000 RS Cosworths, 'Group A' rules allowed an upgraded 'evolution' model to be launched. This could carry changes focused on improving its racing potential, provided Ford sold 10% of the original number as road cars, hence the 500. The RS500 was announced in July 1987 and had a mechanically uprated Cosworth engine (more similar to the one to be used in competition), with power boosted to 224bhp, modified bodywork and the cachet of being hand-assembled - the RS500 really is the ultimate 1980s Fast Ford!

This stunning, UK-supplied, right-hand drive RS500 was finished in Black and believed to be delivered new through Bristol Street Motors Ltd. in Kent to its first owner, in March of 1988. Documentation with the car indicates that it had been enjoyed by five former keepers prior to being purchased by its long-term owner, Mr M. G. Whittingham from Stoke-on-Trent in 1992. Mr Whittingham bought the car from a Motorsport Preparation team near Lutterworth and was apparently very impressed with its wonderful condition. We believe that, at some point prior to Mr Whittingham’s ownership ‘54’ had been professionally re-shelled using a factory bodyshell, however, Mr Whittingham was never aware of this.

Chassis #054 was purchased by our vendor in 2022 as part of a quest to tick-off his childhood ‘bucket list’ of cars as the RS500 was once a key feature of his poster collection when he was younger, so naturally, it was near the top of the purchasing order.

54/500 (9093550) is now offered for sale in excellent condition having been recently serviced, with an MOT valid until December and supplied with a UK V5C and both sets of keys. An inspection of the accompanying images, and the car itself when viewing commences, will reveal that it remains in simply splendid condition and all it now needs is a committed and enthusiastic owner that will keep it in good shape for many years to come, and doesn’t mind turning a few heads in the process whilst behind the wheel.

Check below the list of the spare parts we can offer for your Renault Clio S1600!!

Enter the 72' Vette in the Panamericana and ship it back home!