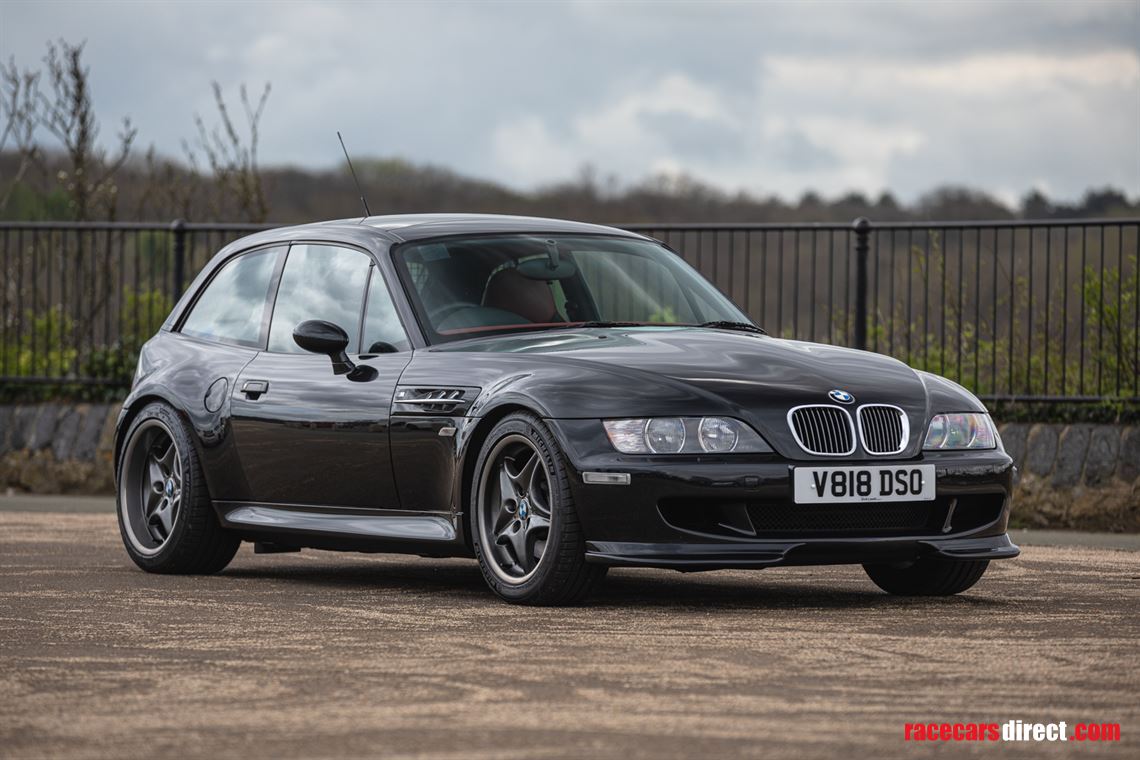 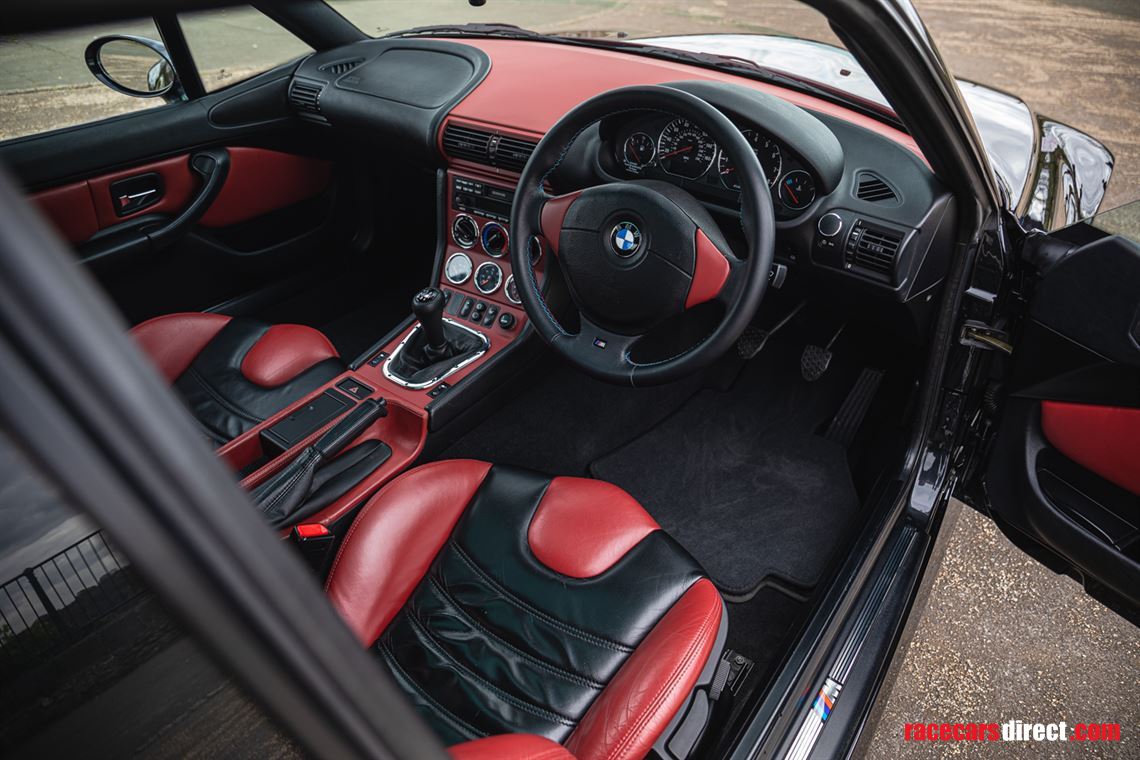 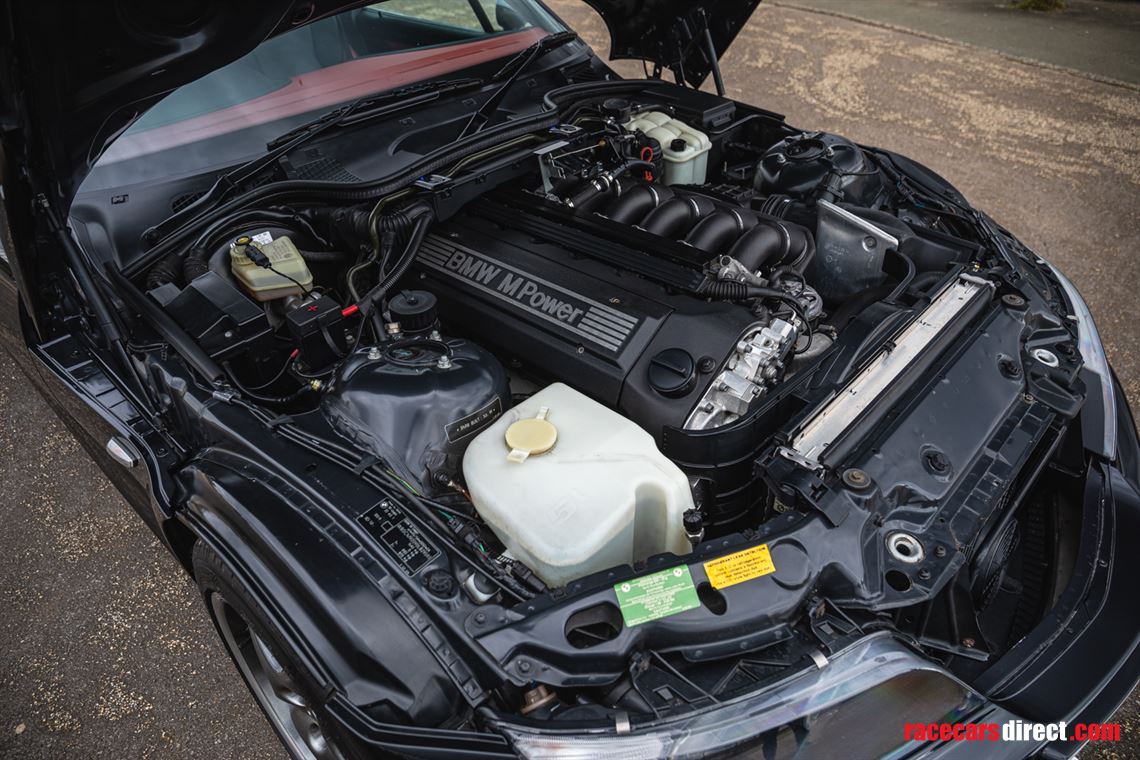 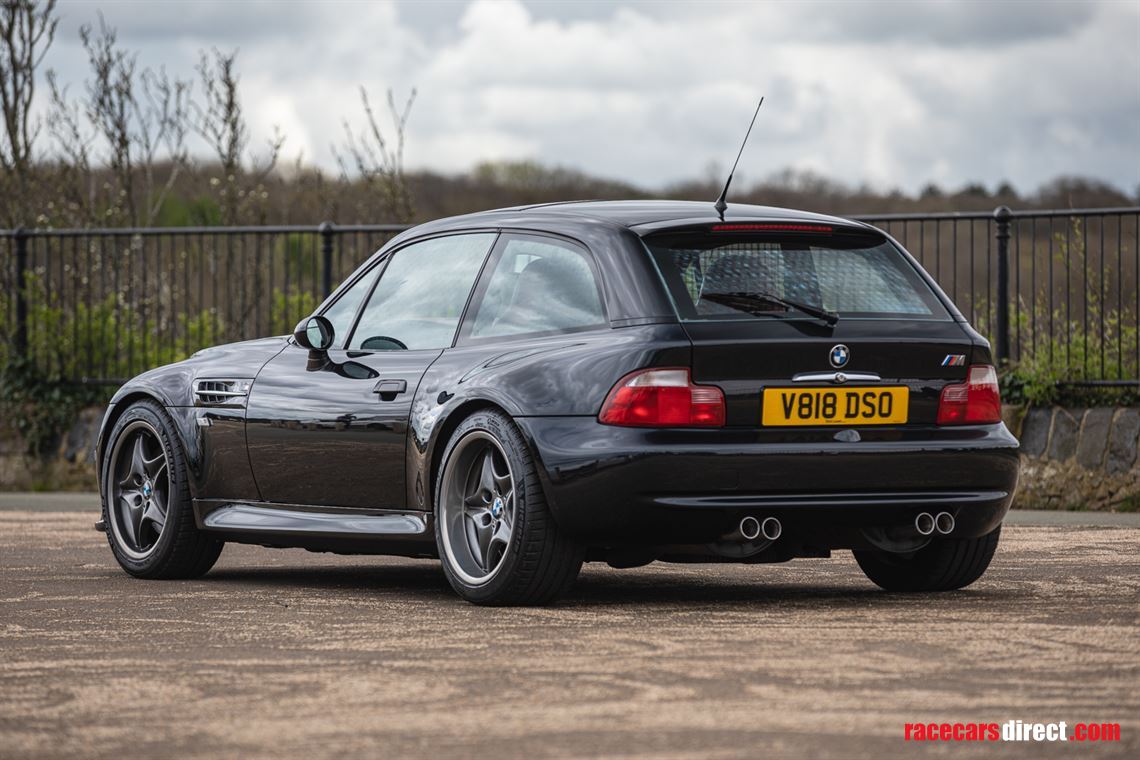 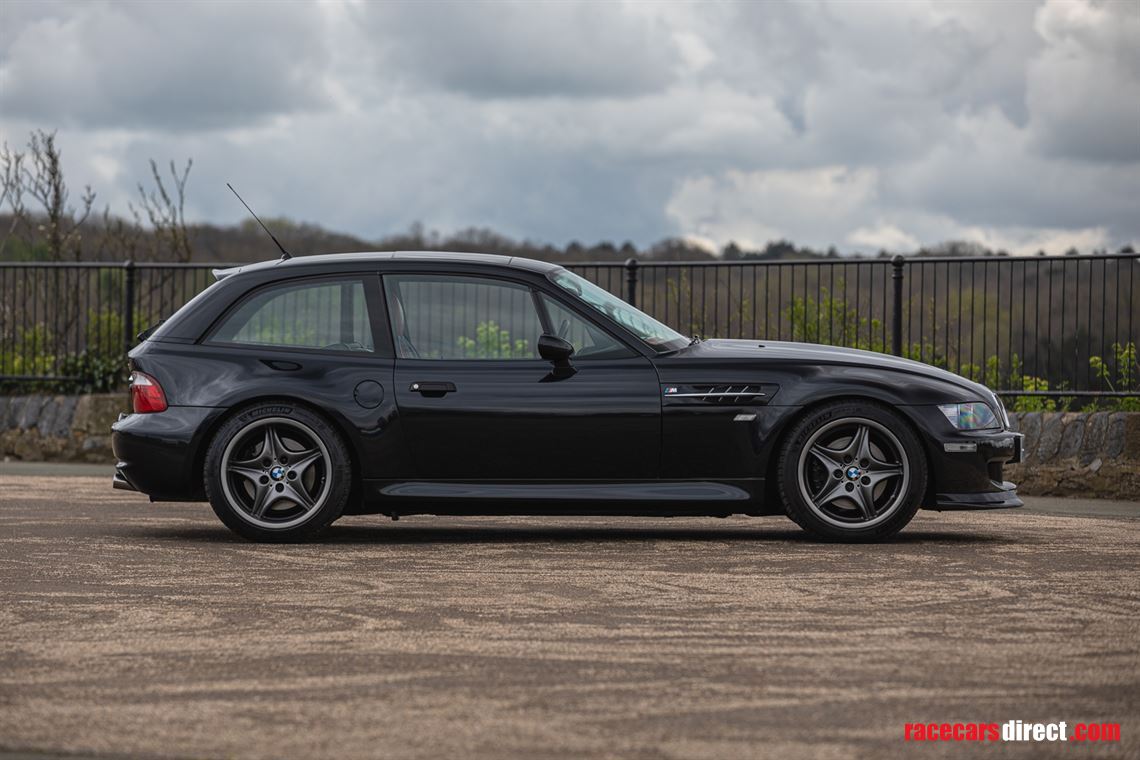 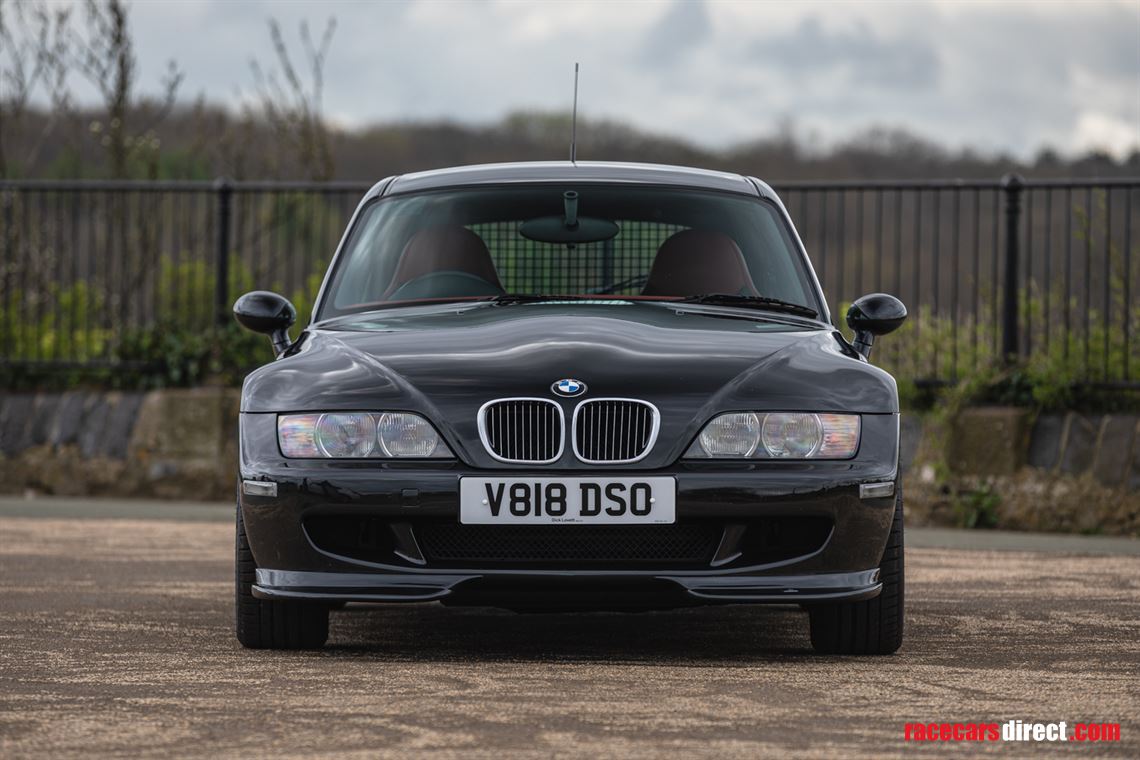 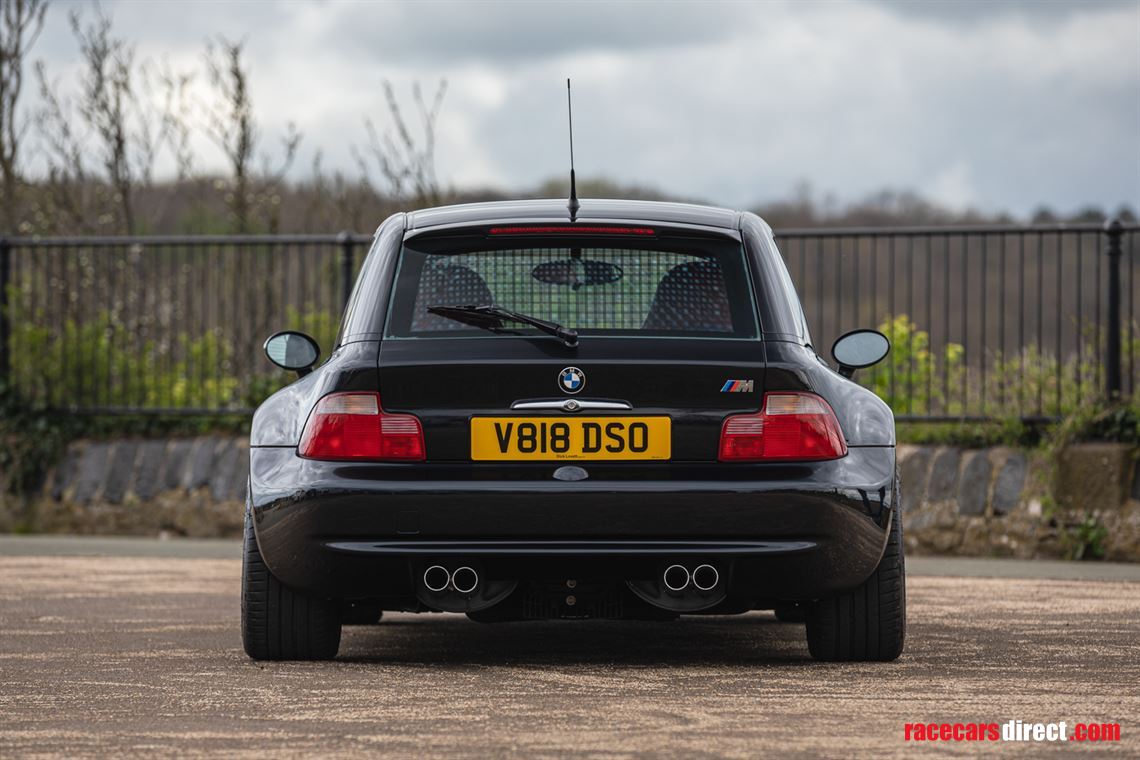 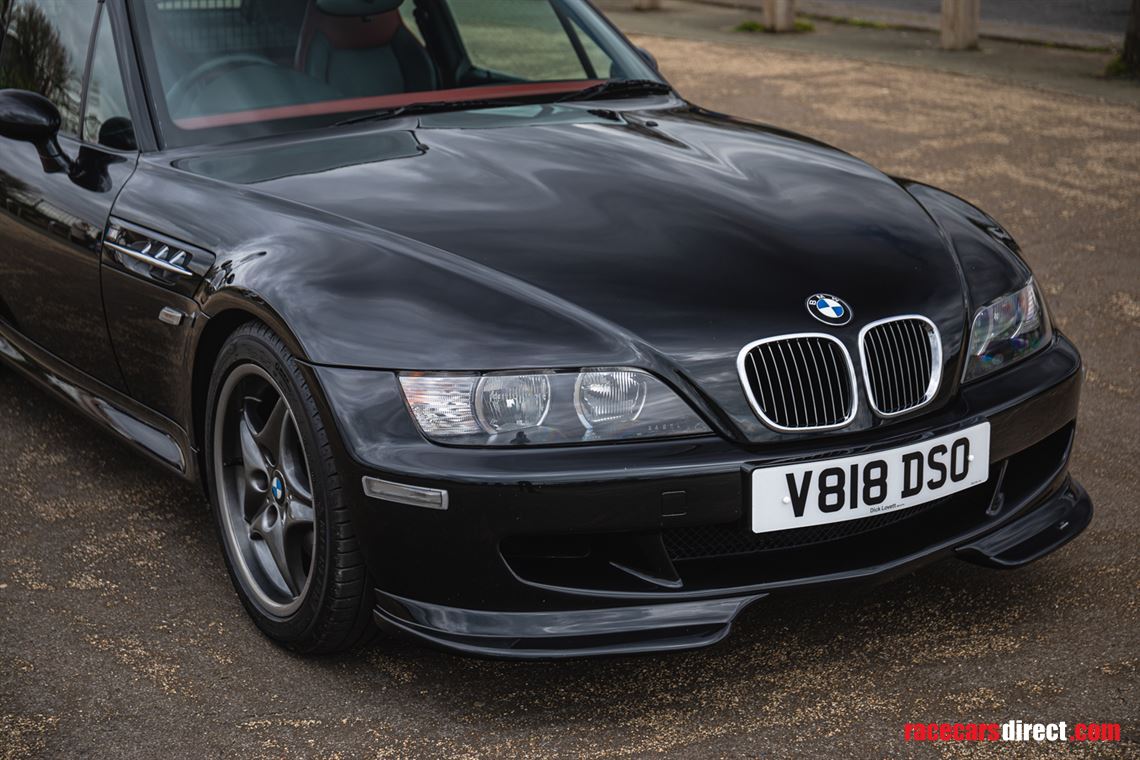 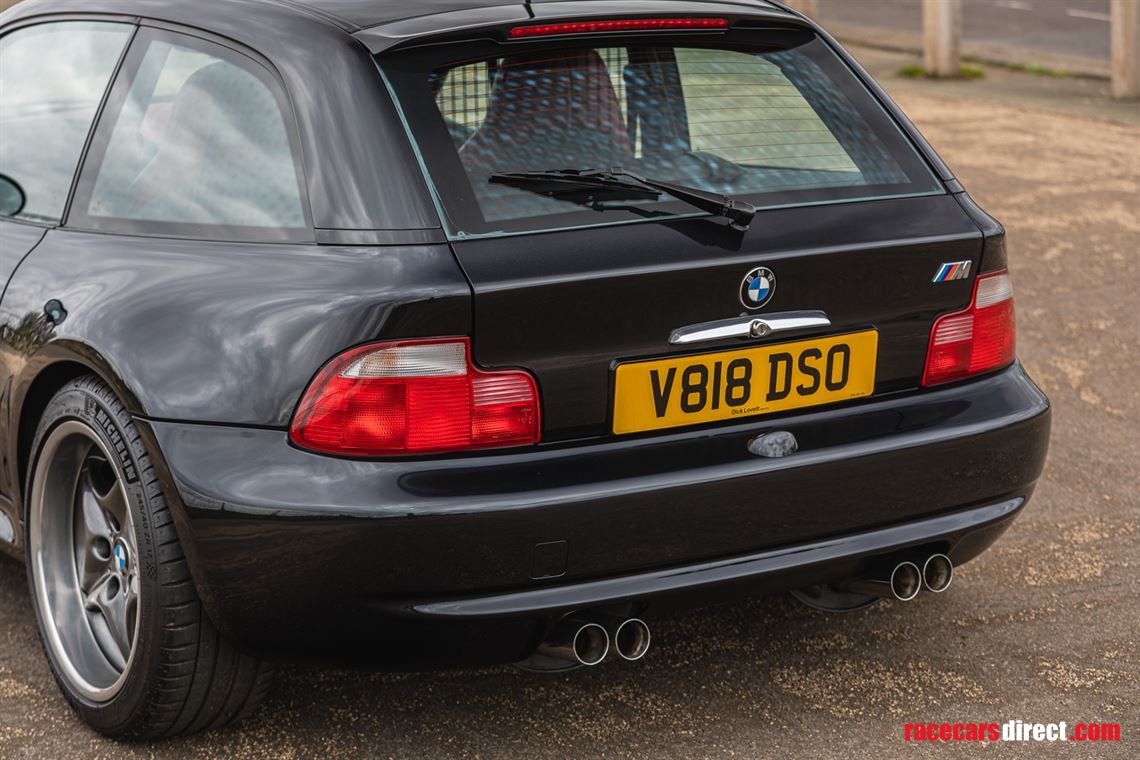 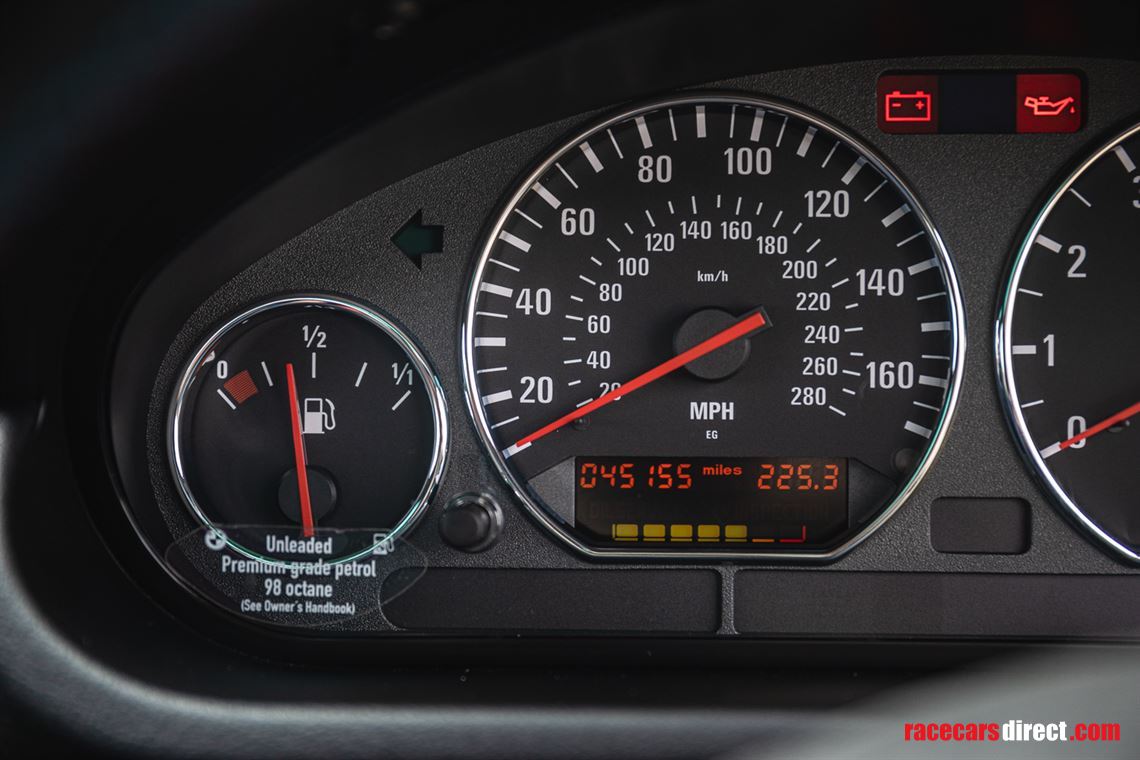 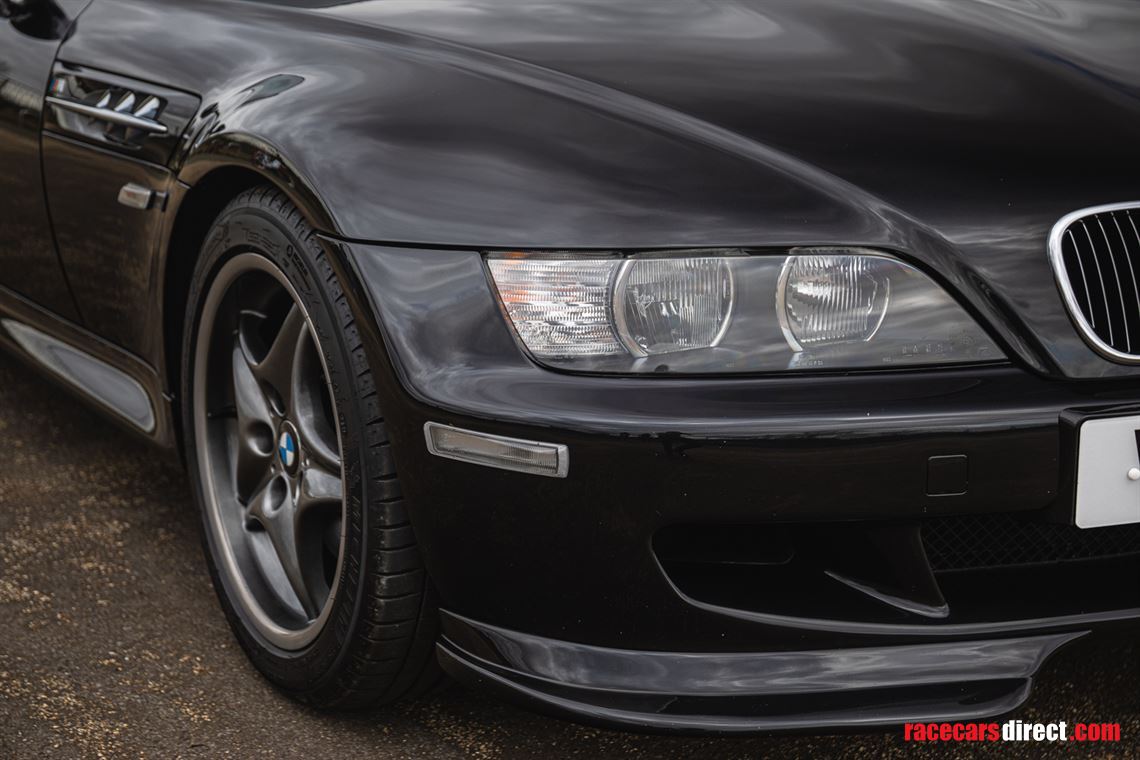 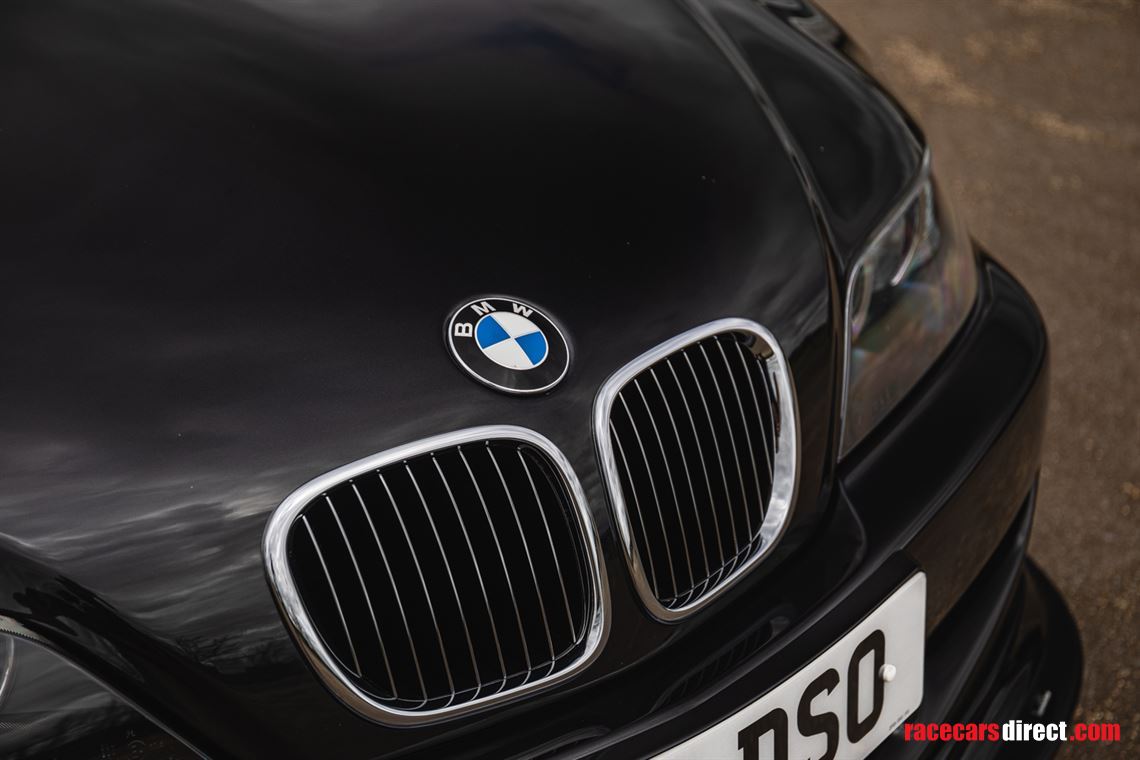 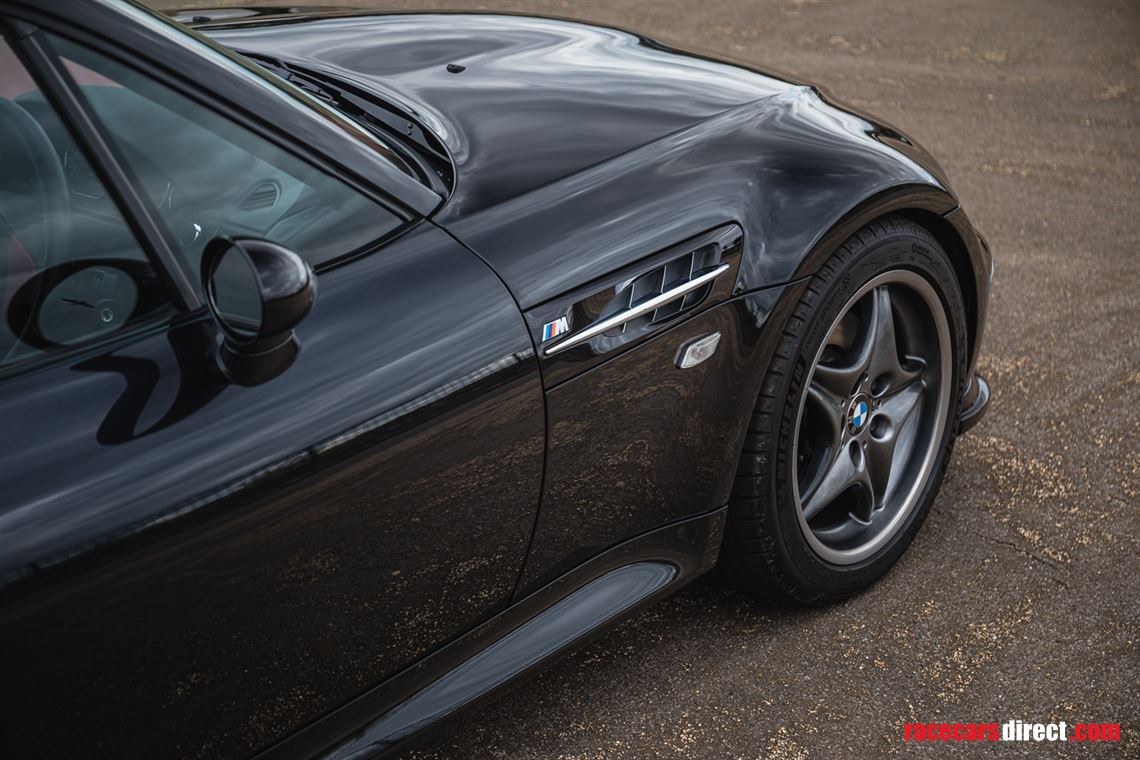 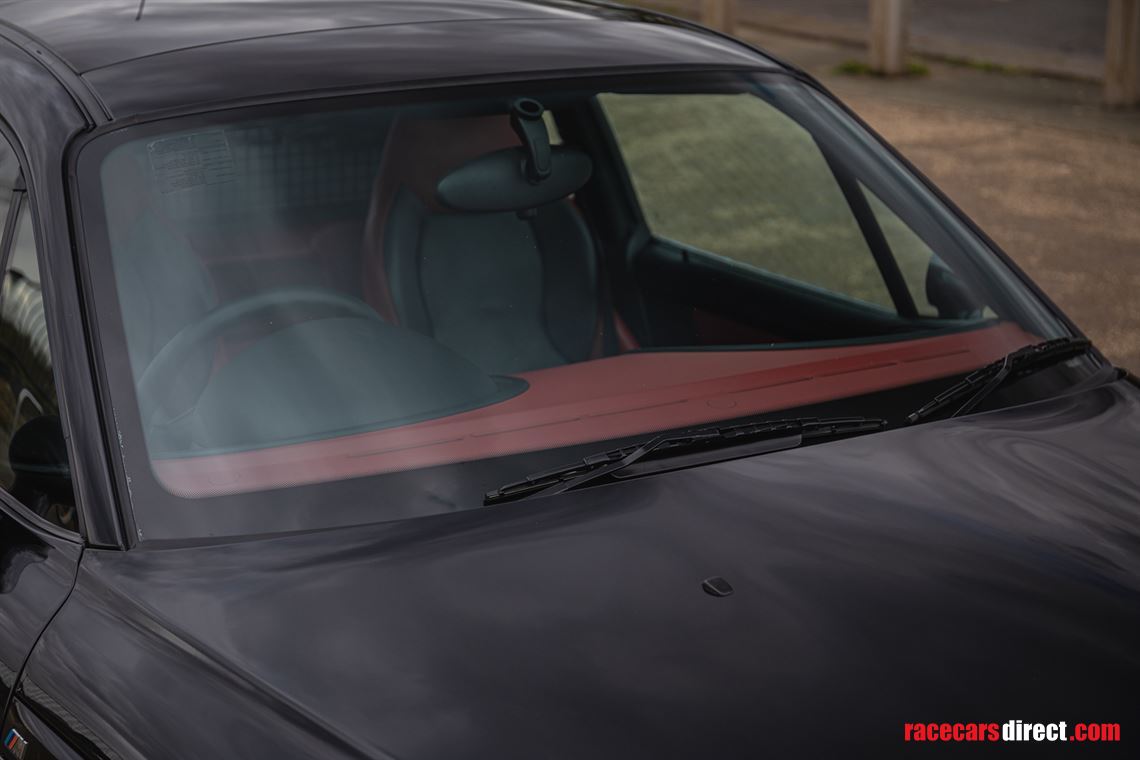 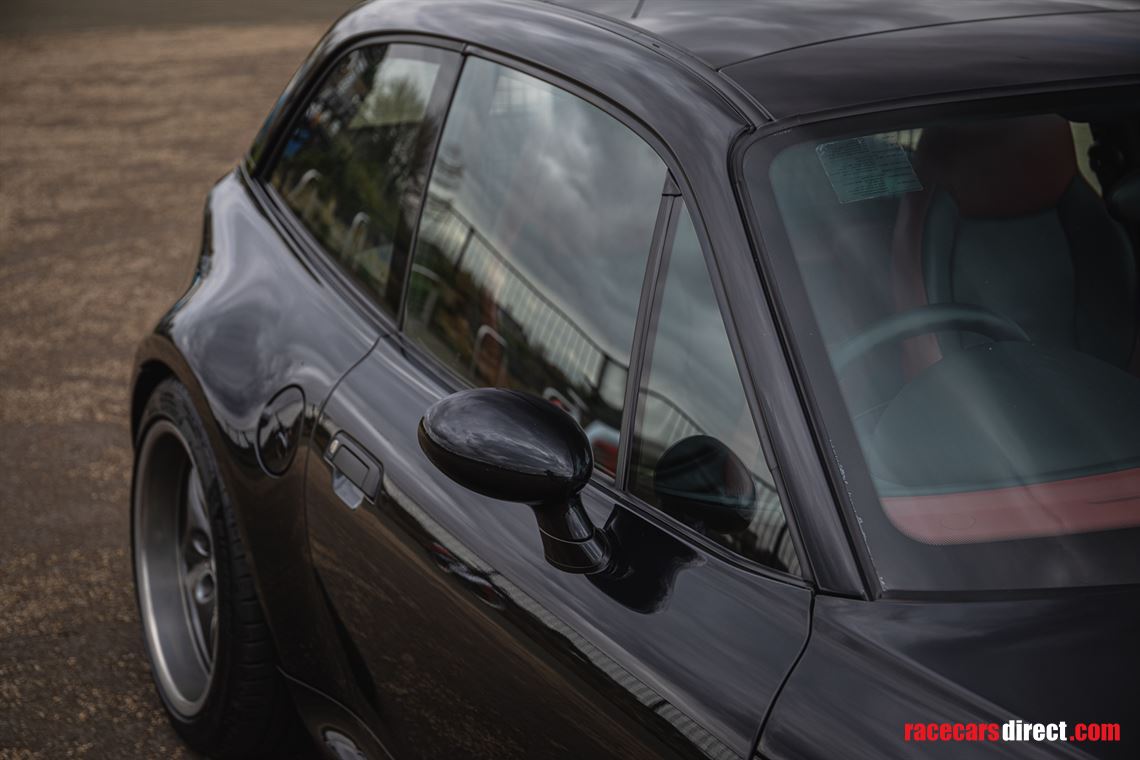 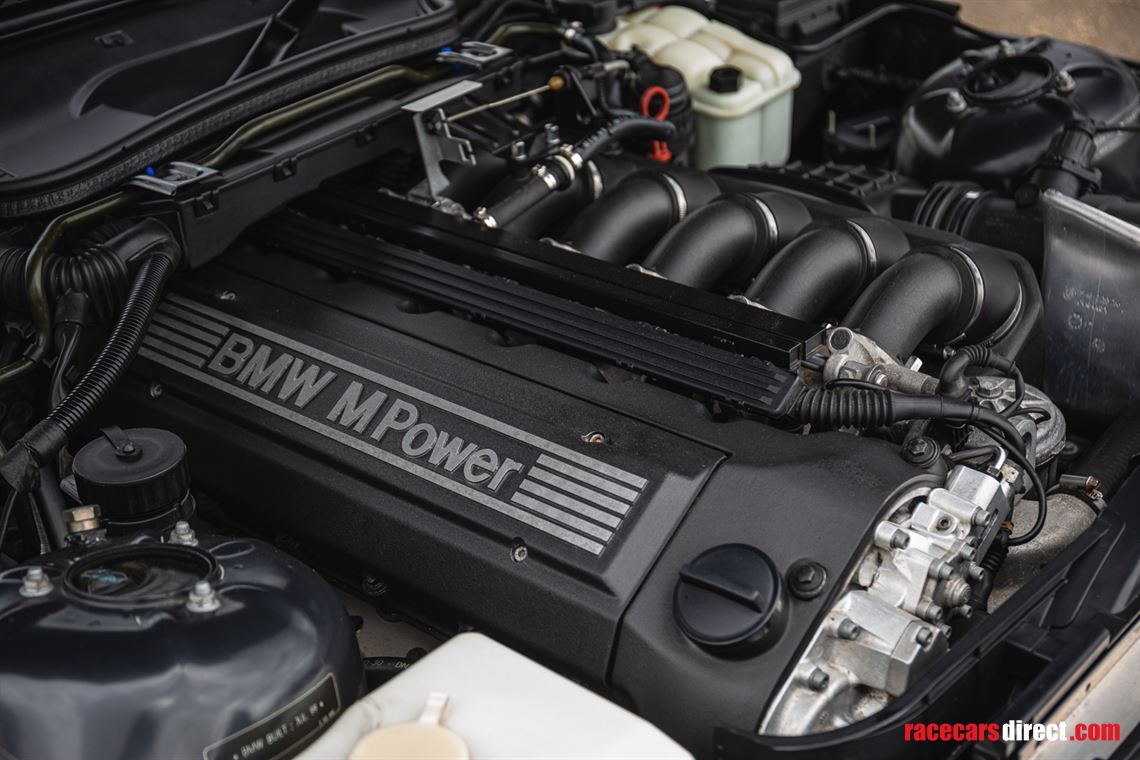 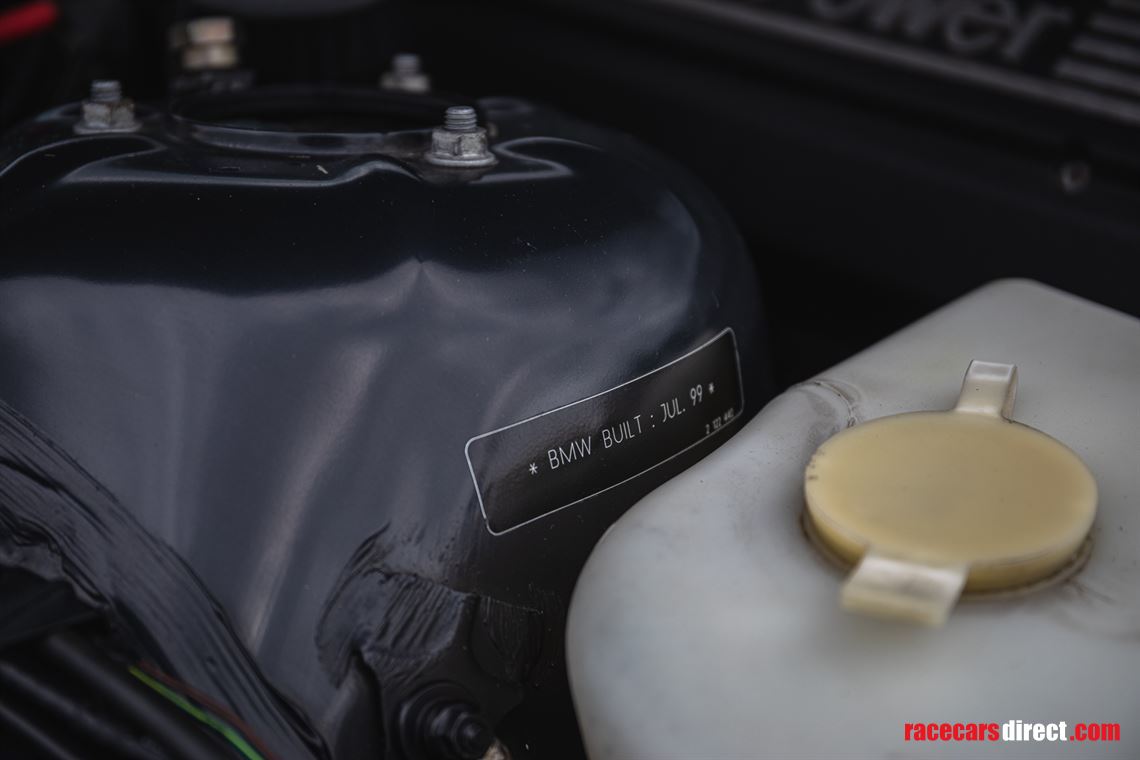 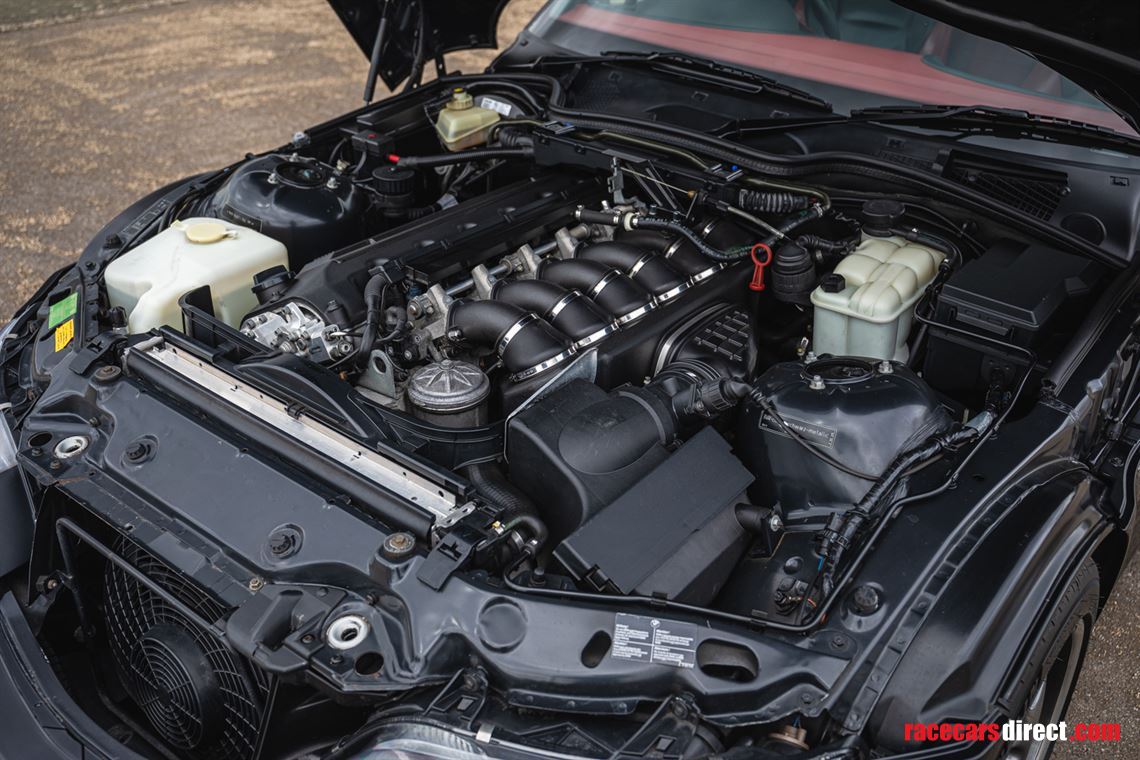 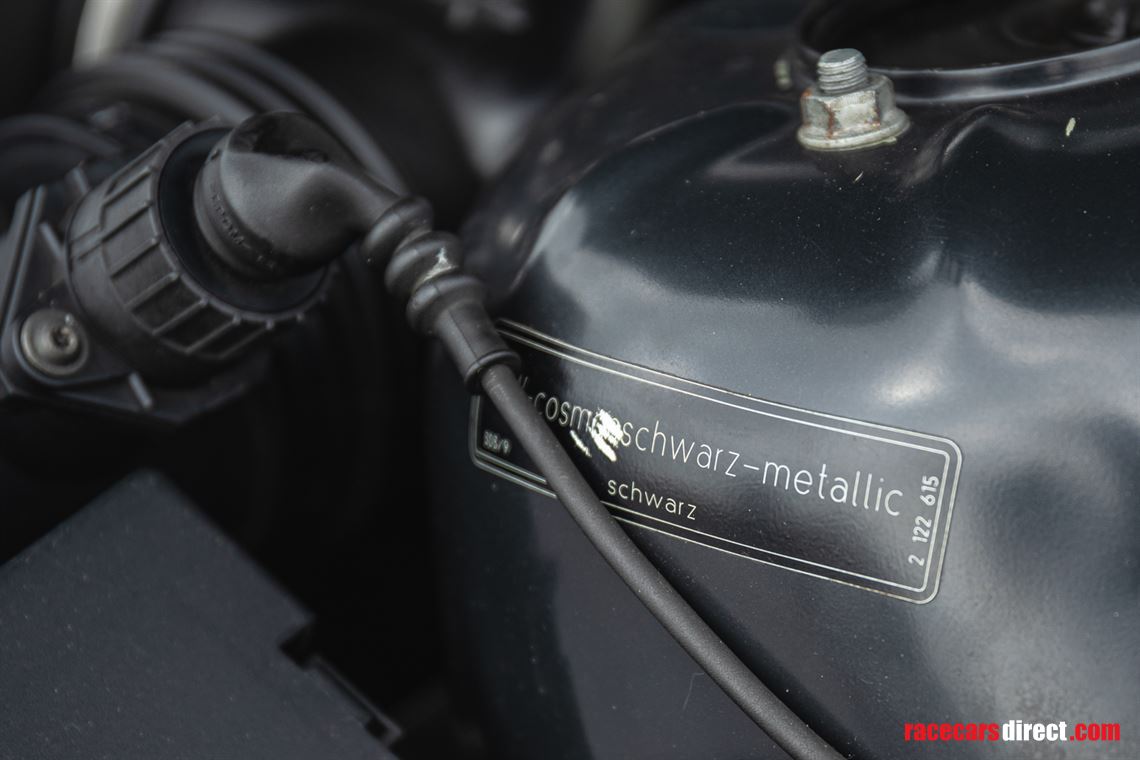 Very much an oddball and all the better for it, the Z3 M Coupé follows no model lineage and wasn't replaced when production ceased, but what a wonderful hiccup in the corporate product line this car was. The M Coupé (E36/8) housed the fabulous straight-six engine from the M3 in a smaller body based upon the two-seat Z3. Cars built between 1999 and 2001were known as the S50 post-facelift cars and were powered by the 321bhp S50 engine lifted from the contemporary E36 M3.

The inside was as defiantly individual as the outside, featuring chrome-rimmed dials with multi-coloured leather seats available as an option but despite being distinctly different, it was built to the same superb standards as any BMW and was a totally practical everyday driver that just loved to play the ‘bad-boy’ at weekends.

This particular example is a post-facelift, 1999-registered S50-powered example, finished in the classic and timeless colour combination of Cosmos Black bodywork over a red/black leather interior, and has covered approximately 45,200 miles during its lifetime. Purchased by the current owner in August 2018, the decision was made to ship the car straight to Bristol-based M-power specialist, Redish Performance. Whilst it was clear that this stunning M Coupé had been cherished its entire lifetime, the last few years prior to our vendor’s ownership it had seen only limited use, so a full assessment - along with an ‘Inspection 1’ service was carried out.

The technicians at Redish were exceedingly complimentary about the vehicle’s condition, even going so far as to saying the S50 engine was ‘one of the best they’ve seen’ whilst the head was removed. Naturally, as you’d expect from a vehicle of this age, a short list of ‘advisory’ items was drawn up, and the vendor - being the fastidious, perfectionist owner he is - set about not only putting these advisories right bit-by-bit, but also making some very subtle adjustments along the way, such as marginally lower Eibach springs and hub-centric wheel spacers to adjust the stance of the vehicle slightly, without ruining the OE BMW lines.

Whilst a full list of works carried out during our vendor’s care would fill a good side of A4, highlights include the following:

Along with the mechanical items addressed, the car has also been routinely and regularly serviced by Redish with the associated stamps shown in the service record, along with having been Ceramic Coated by Smart Valeting in February 2022. The result of all of the above work, along with the vendor’s continued cherished ownership and attention, is an M Coupé that feels remarkably tight, fresh and supple for its age, and the vendor reports that the car still draws a crowd wherever it goes, with plenty of admiring glances, curious bystanders and even photo requests. Naturally, this work has all been backed up with a veritable treasure trove of invoices, documentation and paperwork which will accompany the sale of the vehicle.

Presented in fantastic condition throughout cosmetically and benefitting from an extensive mechanical refresh within the last few years, this is a truly stunning example of the somewhat mysterious S50-powered M Coupé which is now ready for the next owner to jump in, drive and continue to cherish.

Configure the best LSD diff for your BMW and we will get it assembled specially for you. 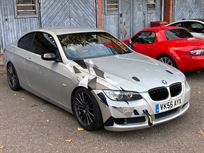 NM Racing Team is selling one of their AMG GT4 cars with 19.350Km Milage.