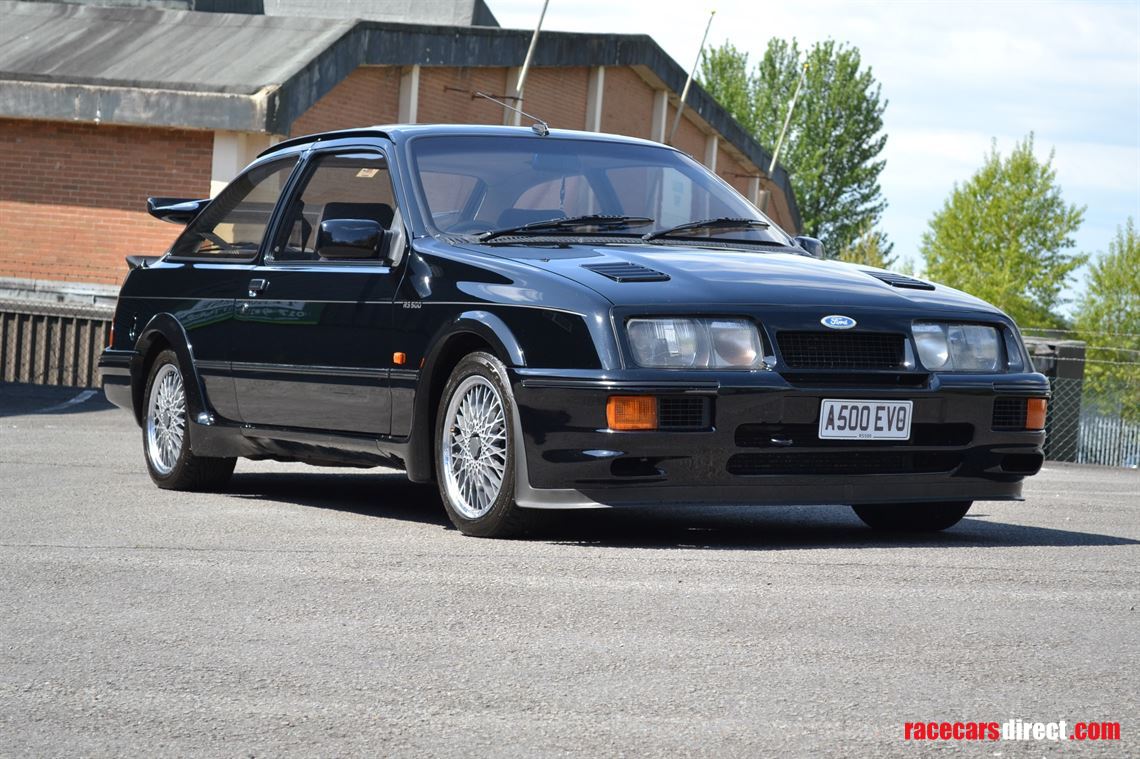 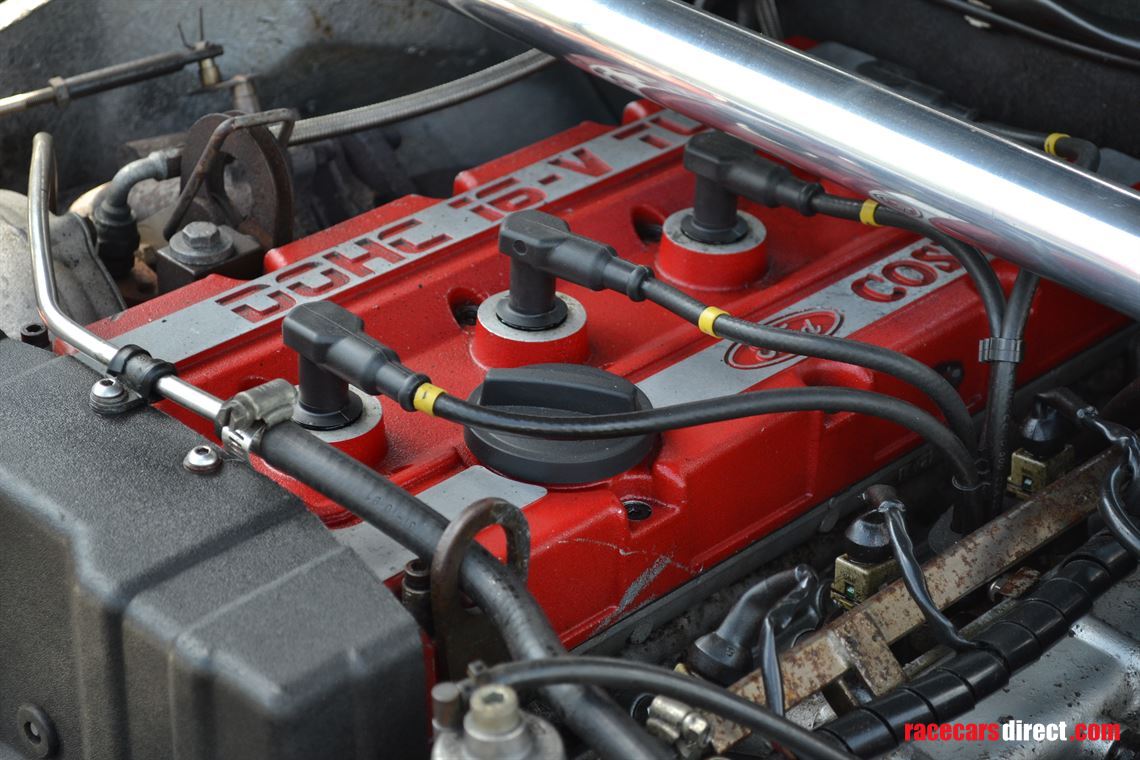 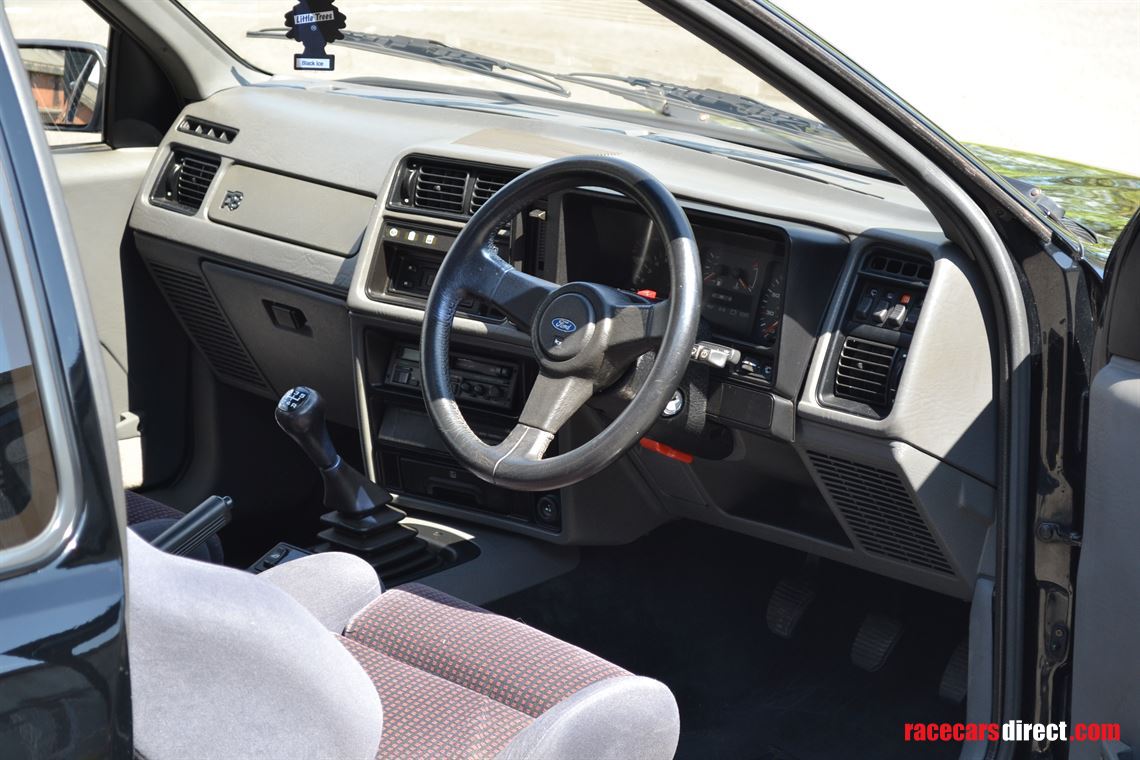 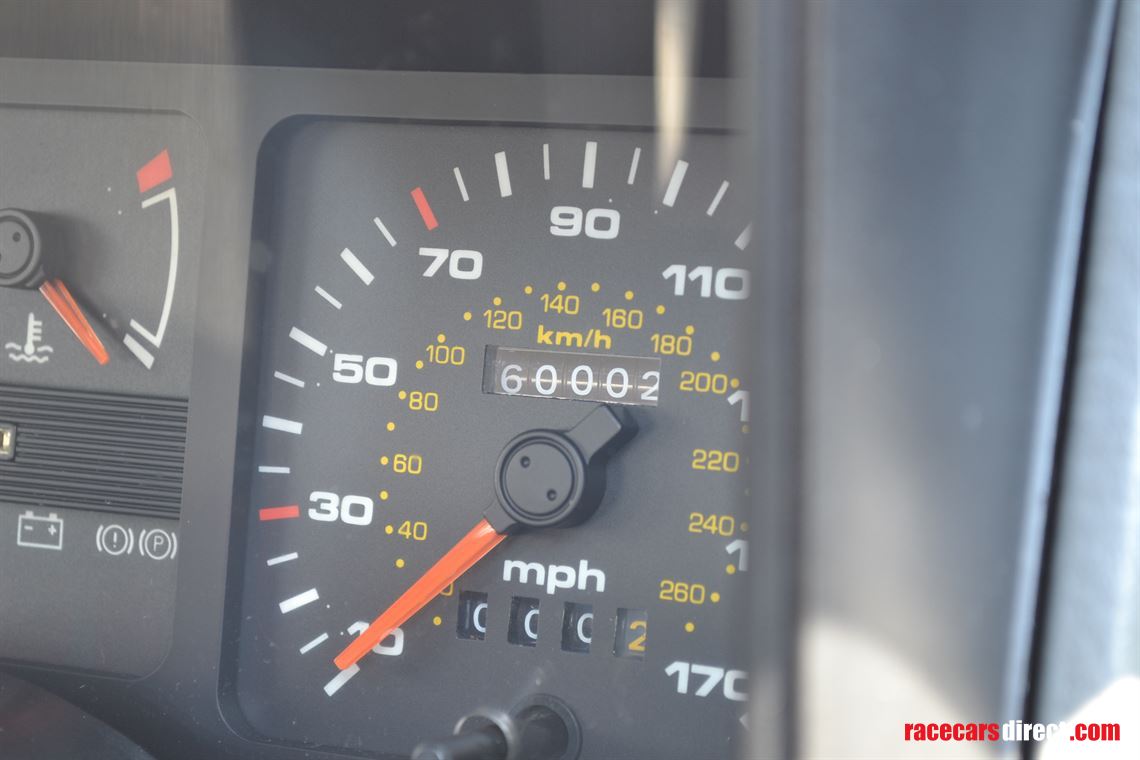 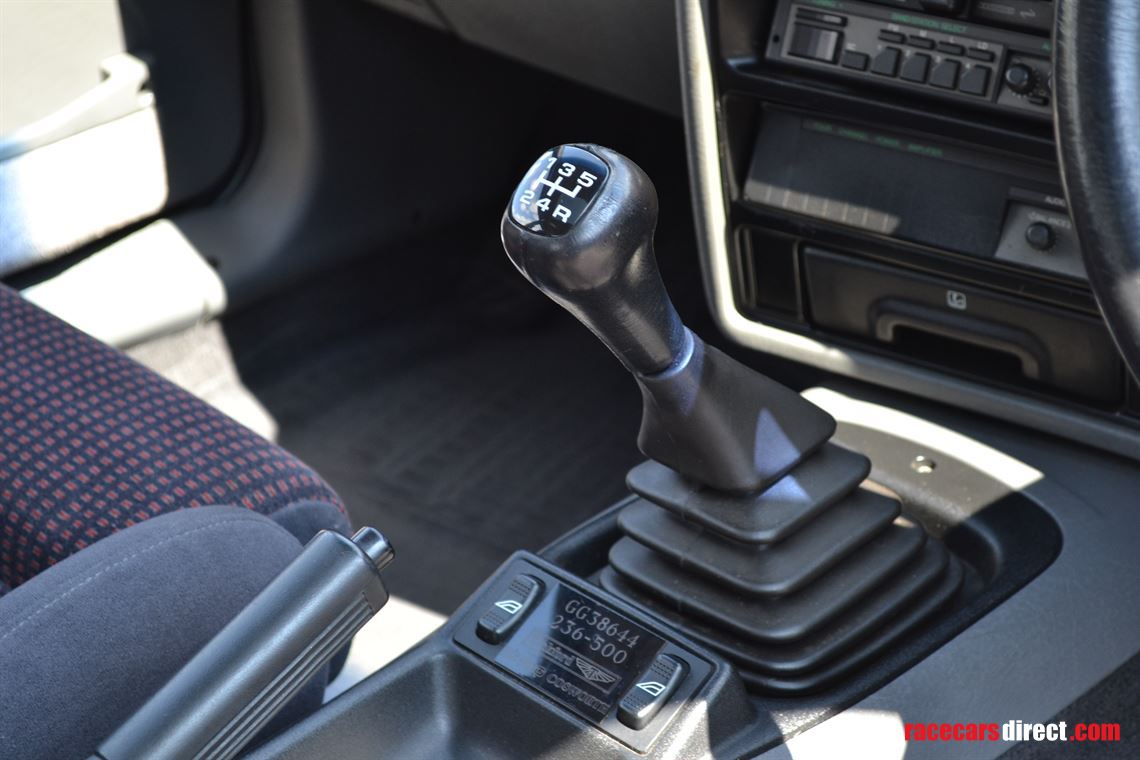 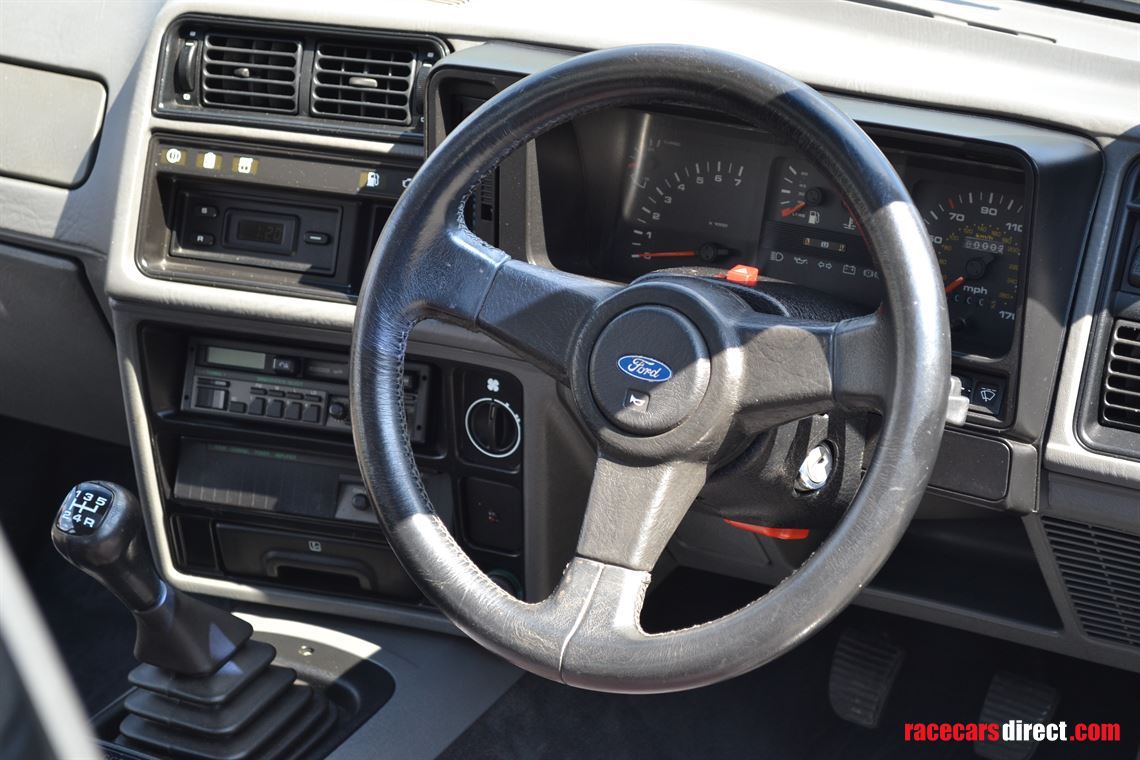 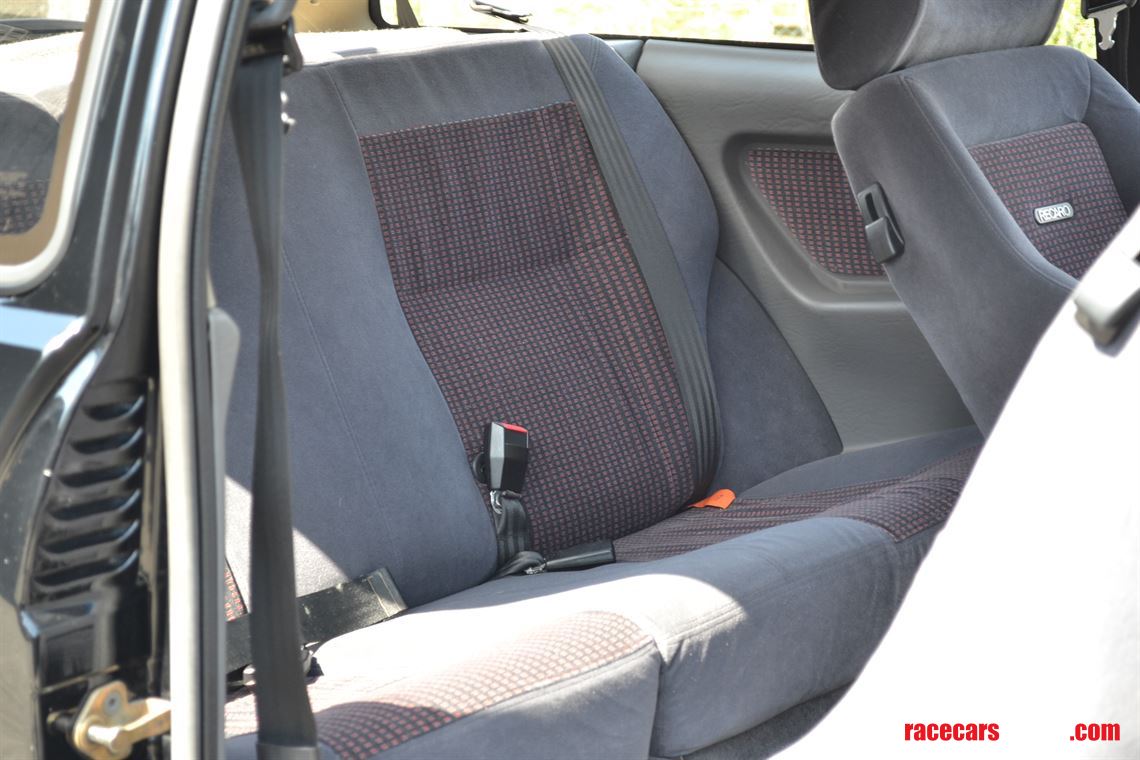 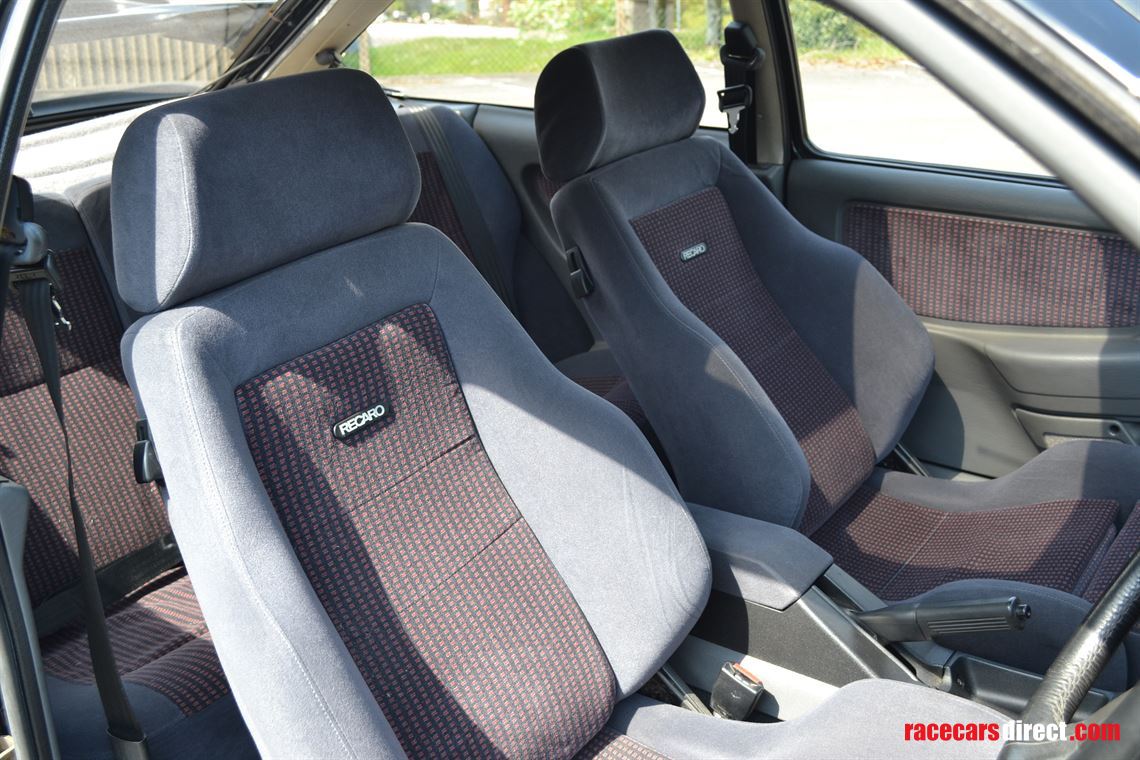 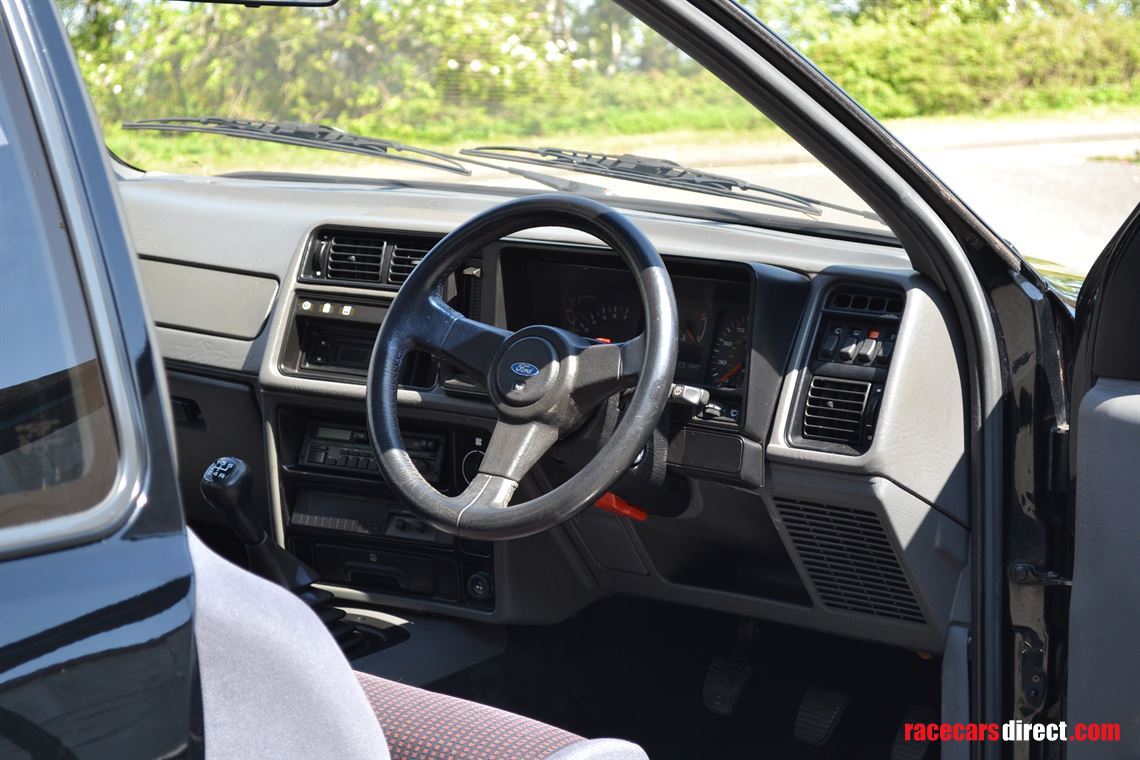 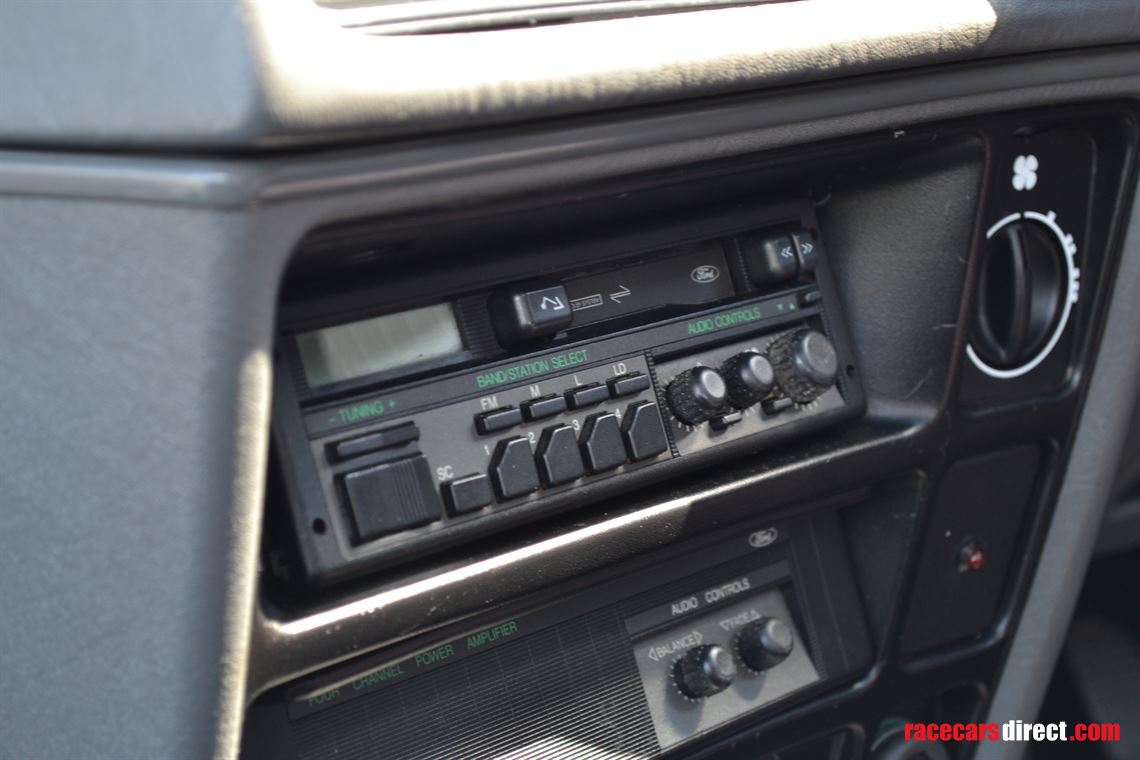 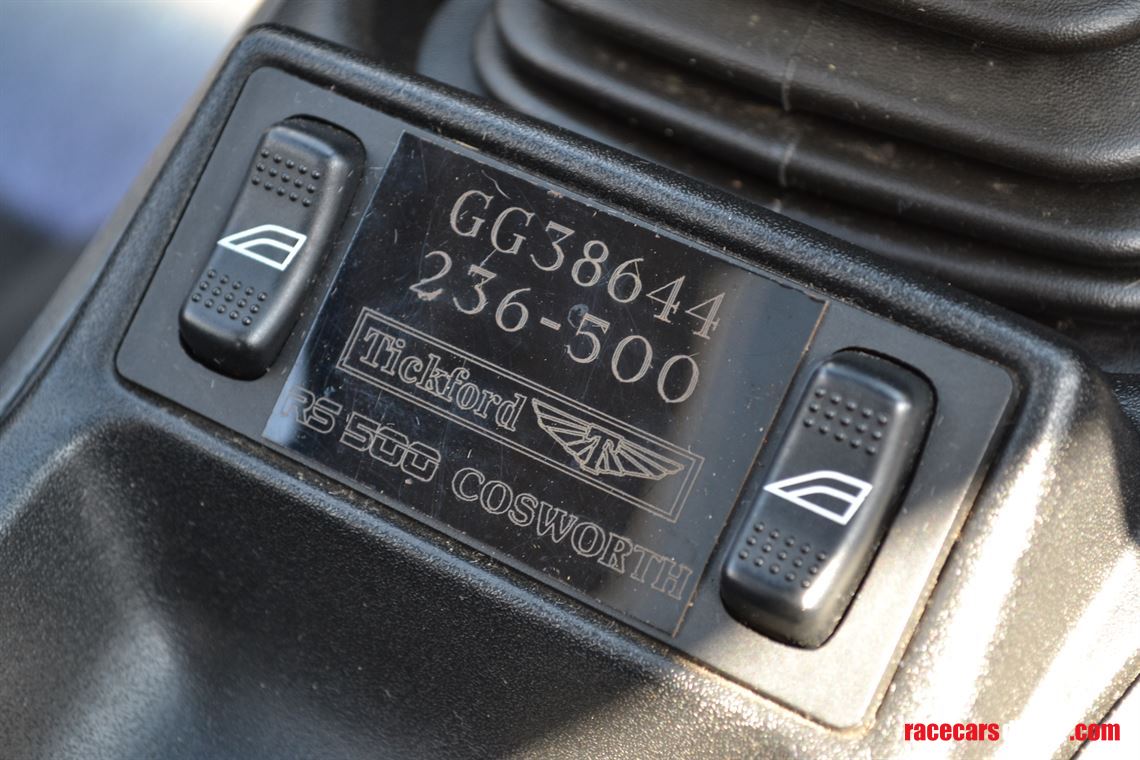 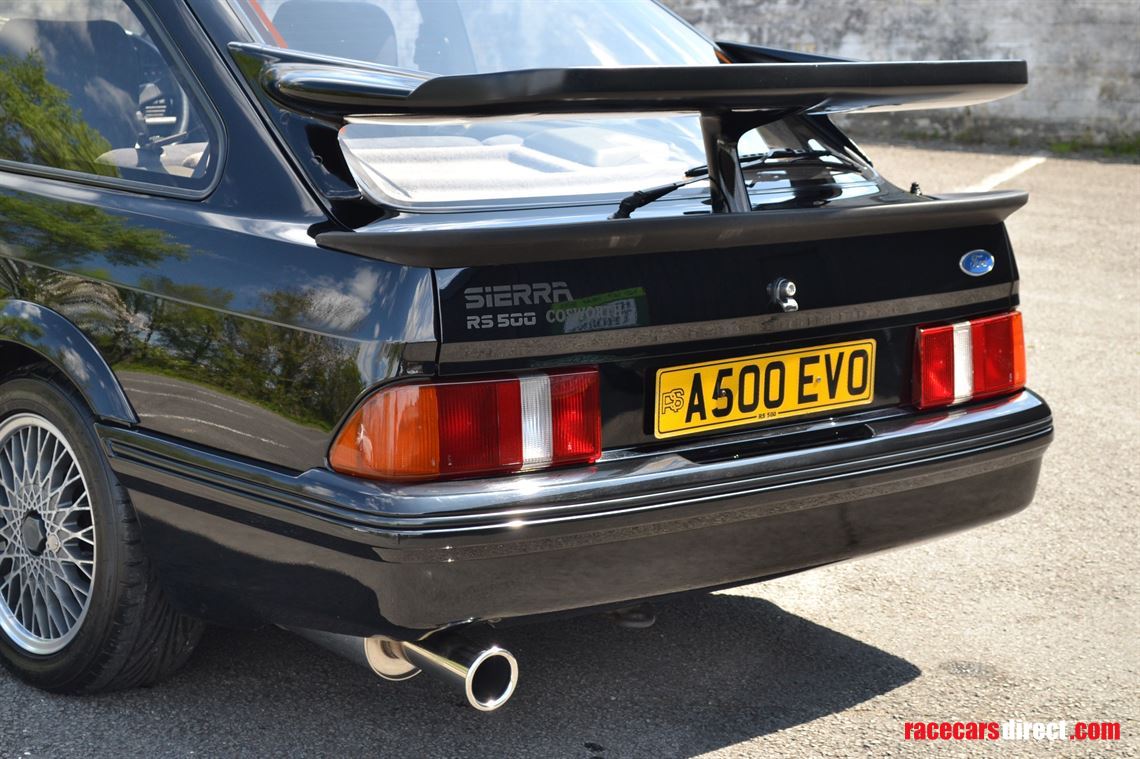 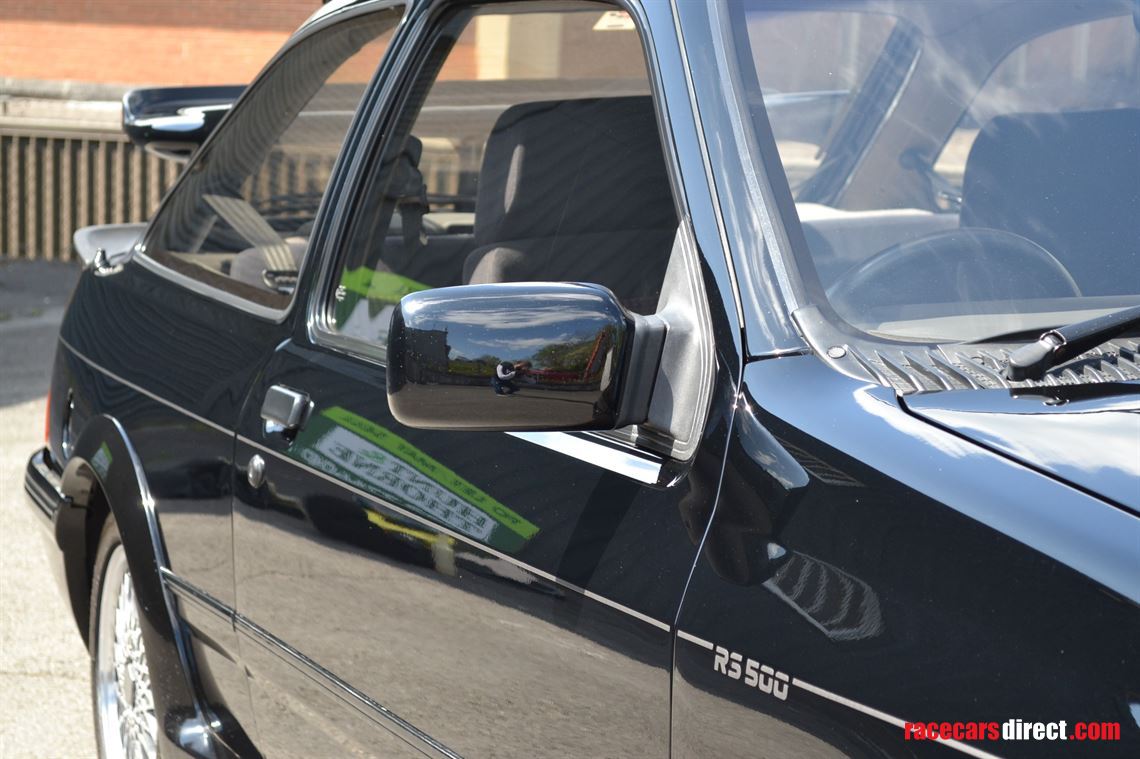 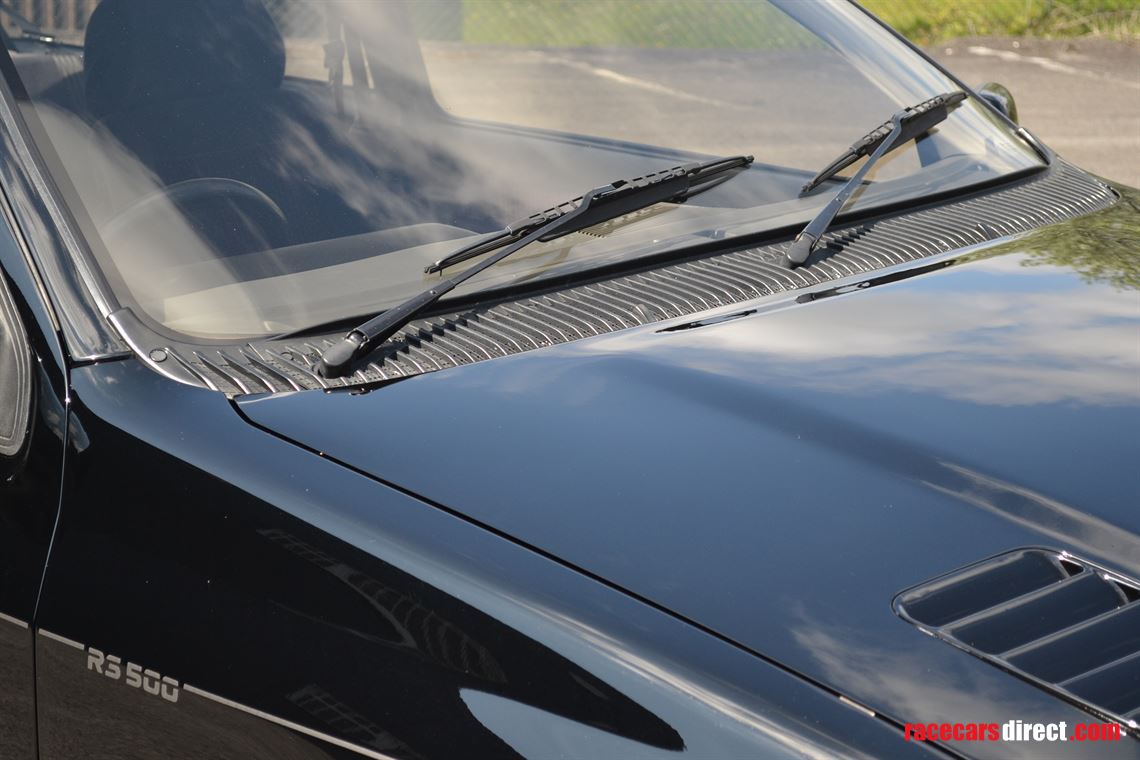 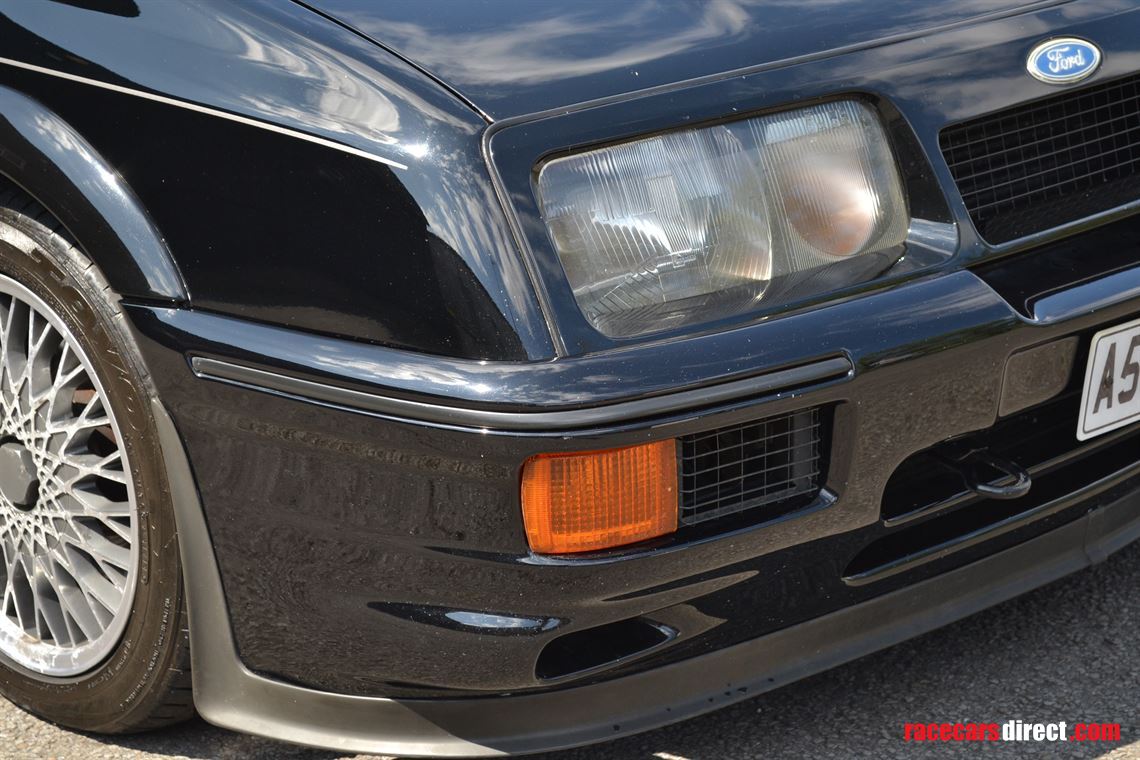 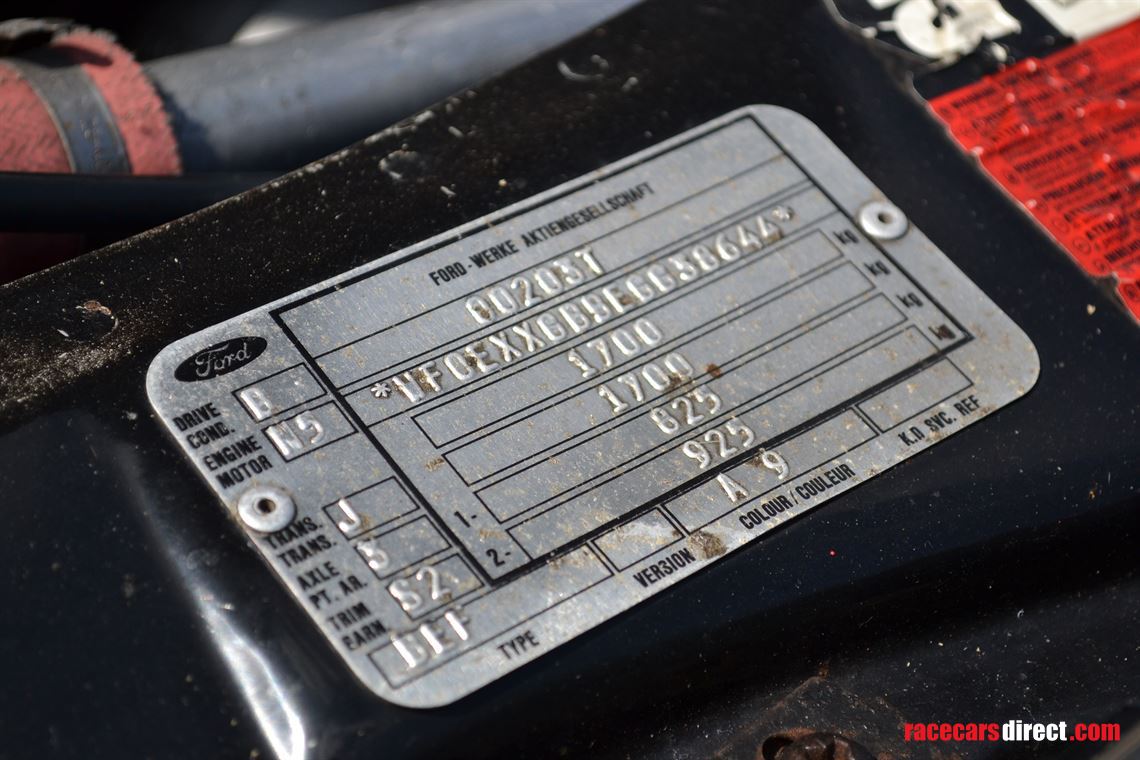 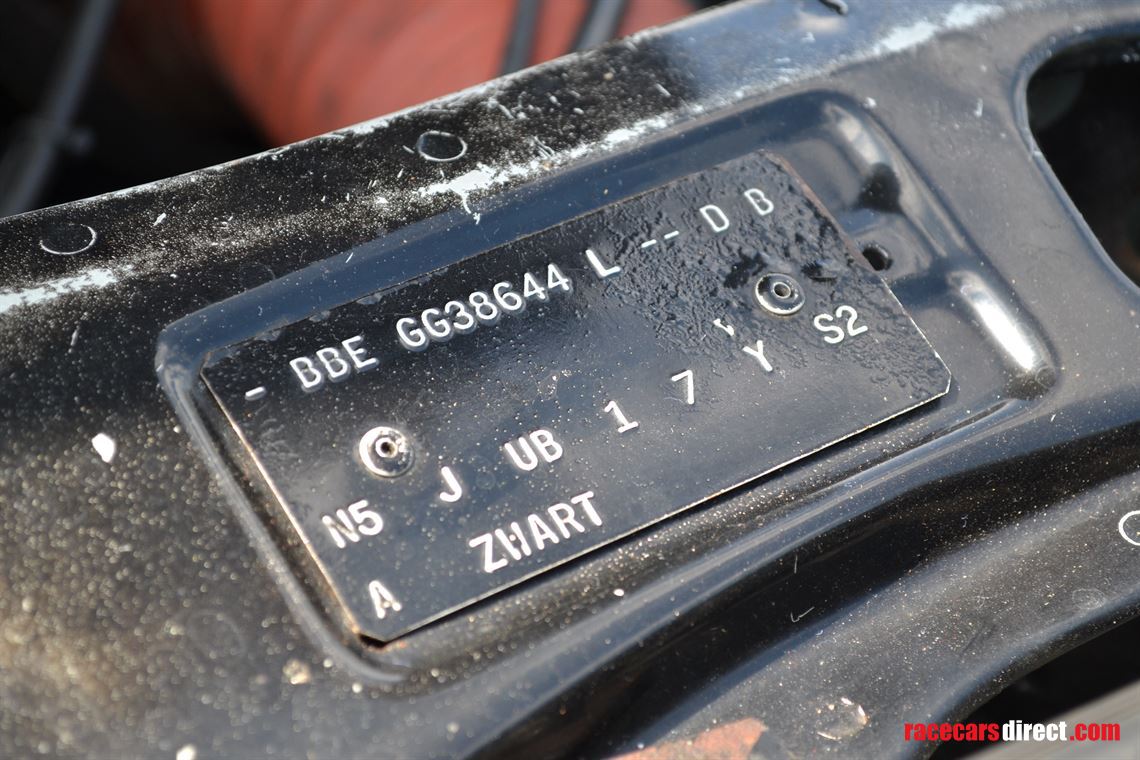 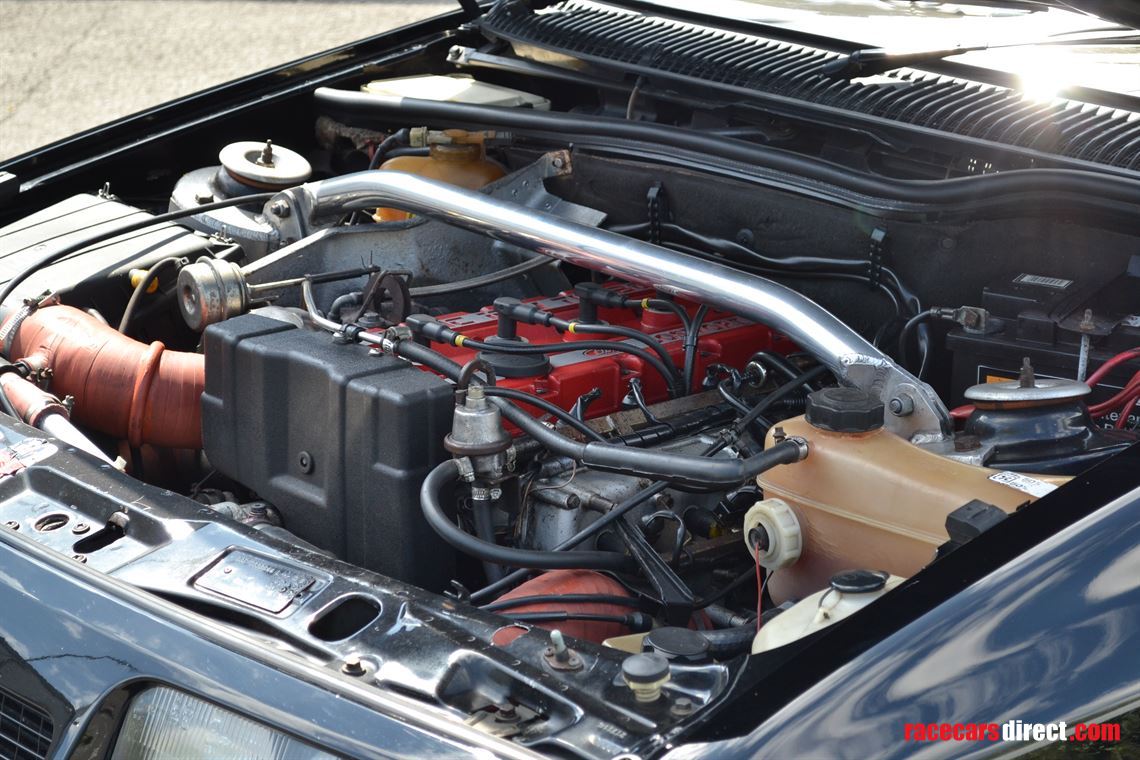 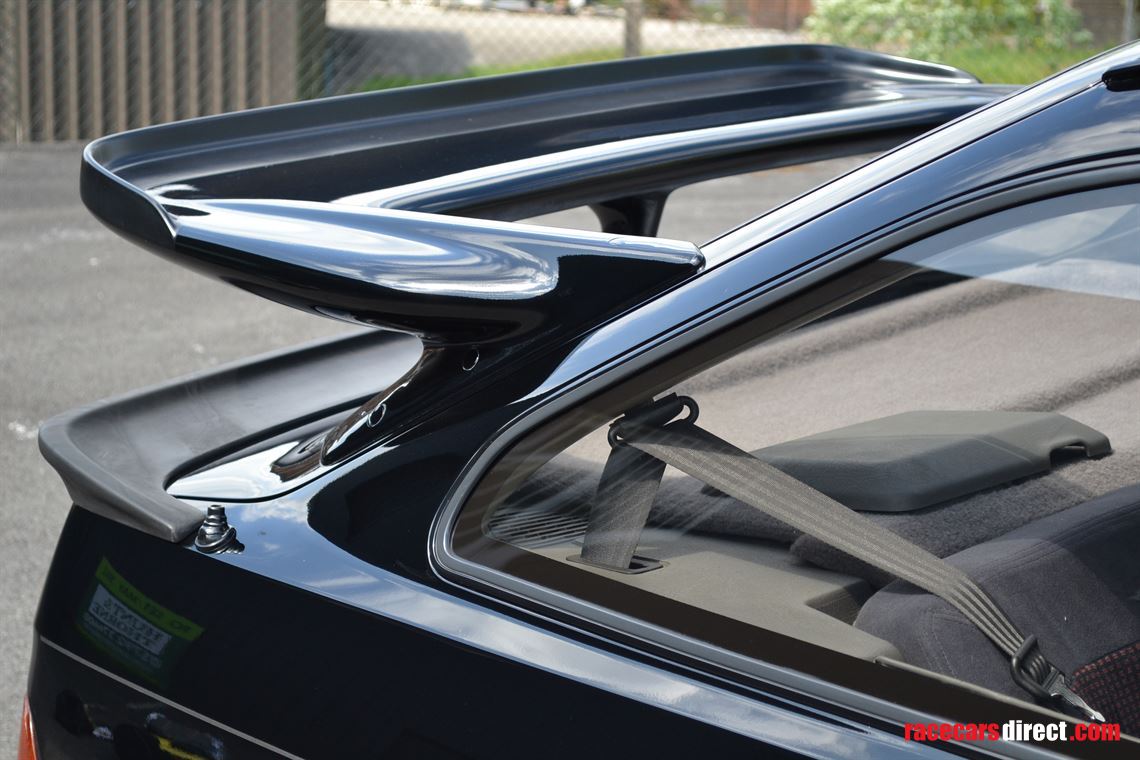 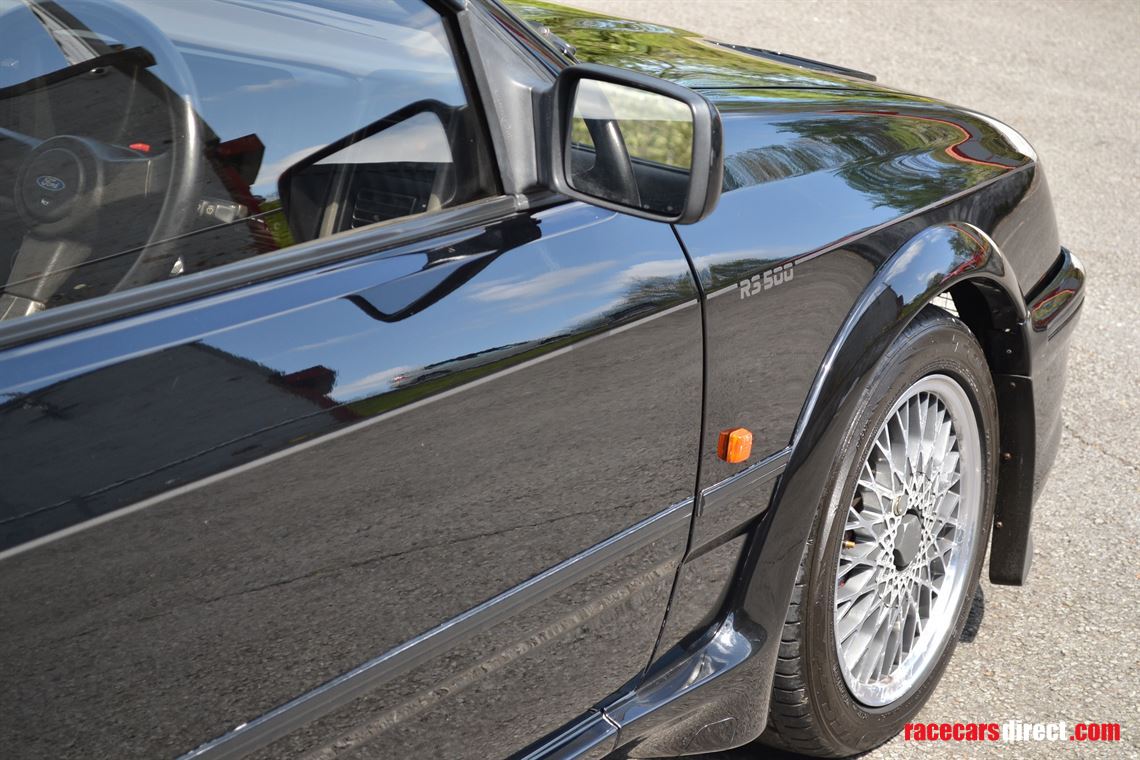 The original Ford Sierra RS Cosworth was the first Ford to wear the Cosworth badge and was presented to the public at the Geneva Motor Show in March 1985. It was introduced as a means of homologating the Sierra for 'Group A' Touring Car racing, with a requirement that 5,000 cars were built and sold. Launched for sale in July 1986, and based on the three-door Sierra body-shell, it was designed by Ford's Special Vehicle Engineering (SVE) and was powered by a Cosworth-designed 2.0-litre turbo engine of now-legendary repute. At this time, the Sierra Cosworth was a new kind of performance car - a 'blue-collar hero' able to humble true sports cars!

In total 5,545 cars were produced - of which 500 were sent to Aston Martin Tickford for conversion to the Sierra 'RS500 Cosworth'. If the RS Cosworth was a homologation car, the RS500 was an evolution special. Once Ford had built the requisite 5,000 RS Cosworths, 'Group A' rules allowed an upgraded 'evolution' model to be launched. This could carry changes focused on improving its racing potential, provided Ford sold 10% of the original number as road cars, hence the 500. The RS500 was announced in July 1987 and had a mechanically uprated Cosworth engine (more similar to the one to be used in competition), with power boosted to 224bhp, upgraded brakes, modified bodywork and the cachet of being hand-assembled - the RS500 really is the ultimate 1980s Fast Ford!

A500 EVO was first registered as OC 9198 on 1st September 1987 and supplied by Gordon Ford of Colwyn Bay to a Mr O. Cerefice from Rhyl. Chassis 236/500 retains its original engine and gearbox and remains finished in black, one of the only three colours available. Since 2010, it has been professionally stored by our vendor during his ownership and has seldom been used. The history file, with service and maintenance records, invoices and MOTs confirms the indicated mileage of 60,002 as genuine. The car has spent several lengthy periods off the road but regularly maintained as corroborated by the 10 main dealer service stamps in the record, with the last stamp at 54,996 by John Grose Ford Centre and the most recent maintenance was completed at 58,044 by David Coe of Auto Engineering Centre Performance & Tuning Specialists in Swansea.

The car's overall condition is wholly commensurate with its age and indicated mileage, and with recent careful ownership and sympathetic recommissioning, including a full detail and ceramic coating, all of which is documented online. Chassis 236/500 is supplied with its original service book, handbook, audio book, UK V5C, spare keys and, pleasingly, Cherished Registration, A500 EVO, is included within the sale. An early inspection is welcomed and encouraged to acquaint yourself with this super Cosworth.

MIELE TRAILER AVAILABLE IN MAY FOR 4-6 CARS

Ex-Pierluigi Martini. One of the most successful Minardis of all time. Fully restored. Exceptional.