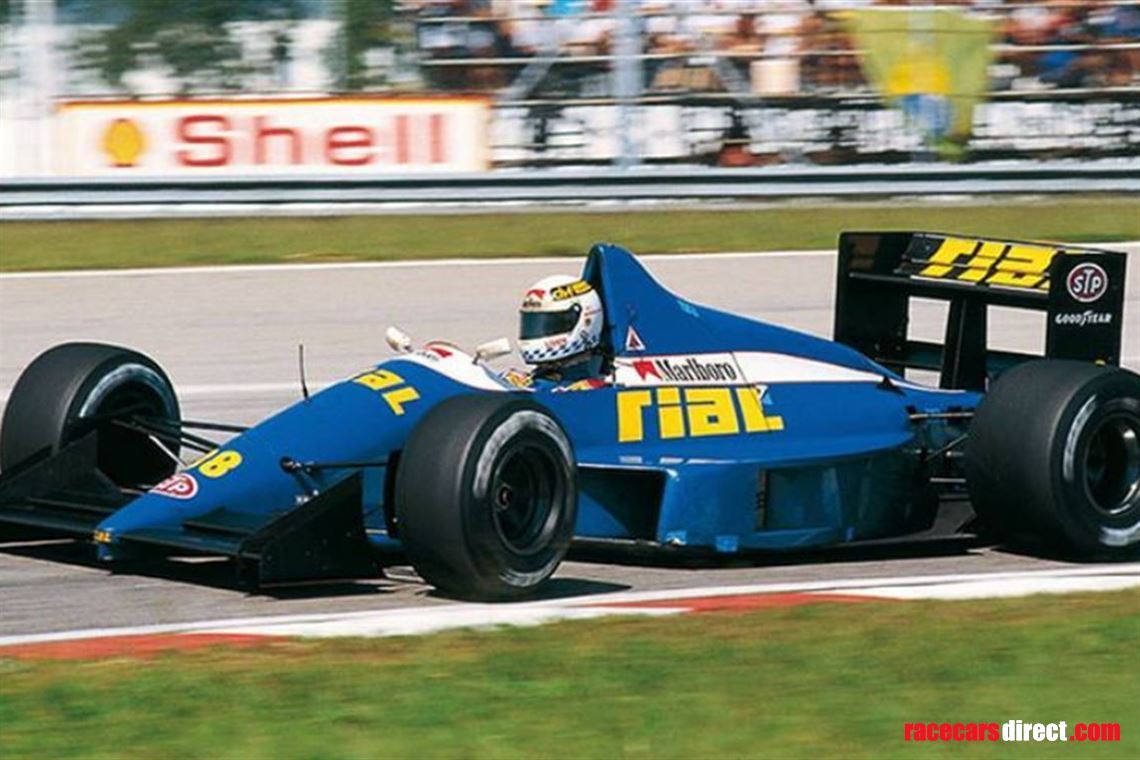 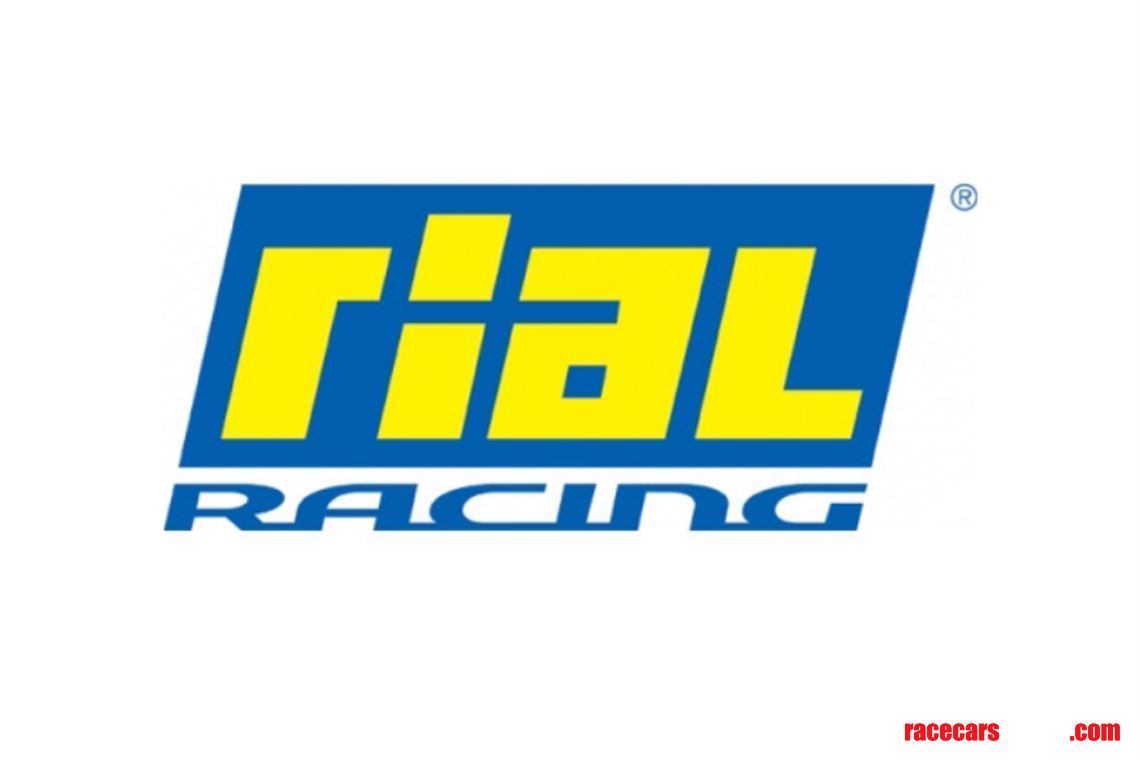 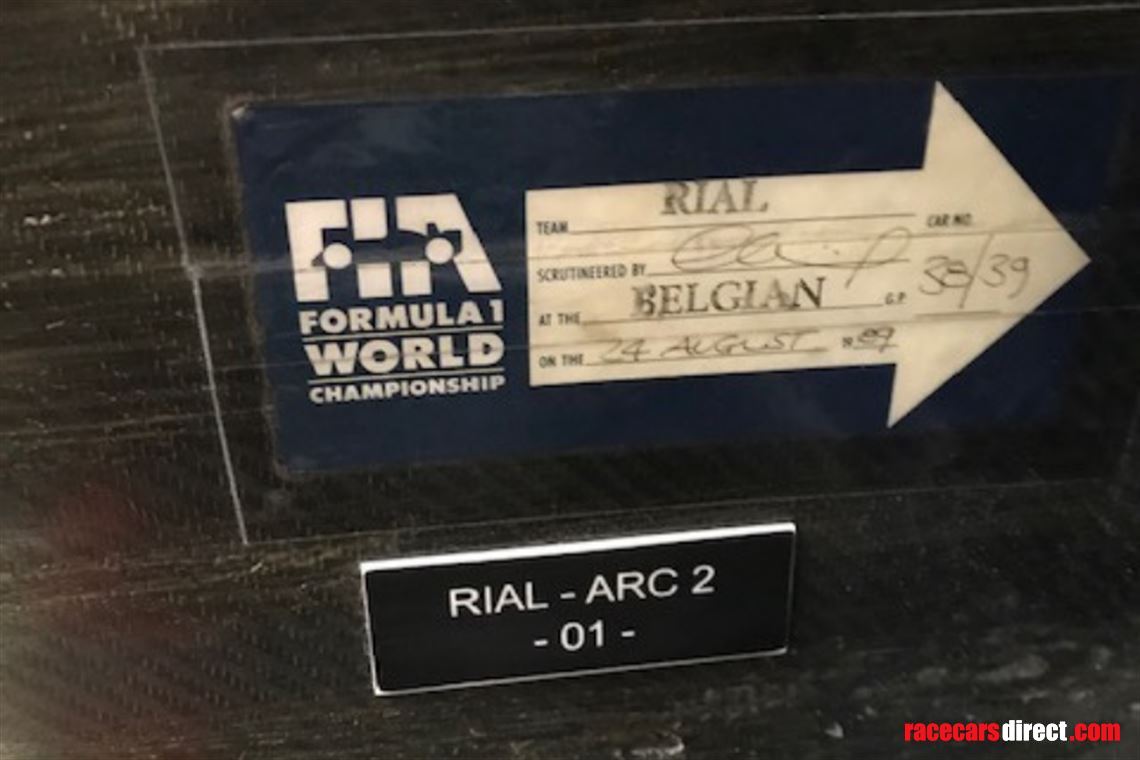 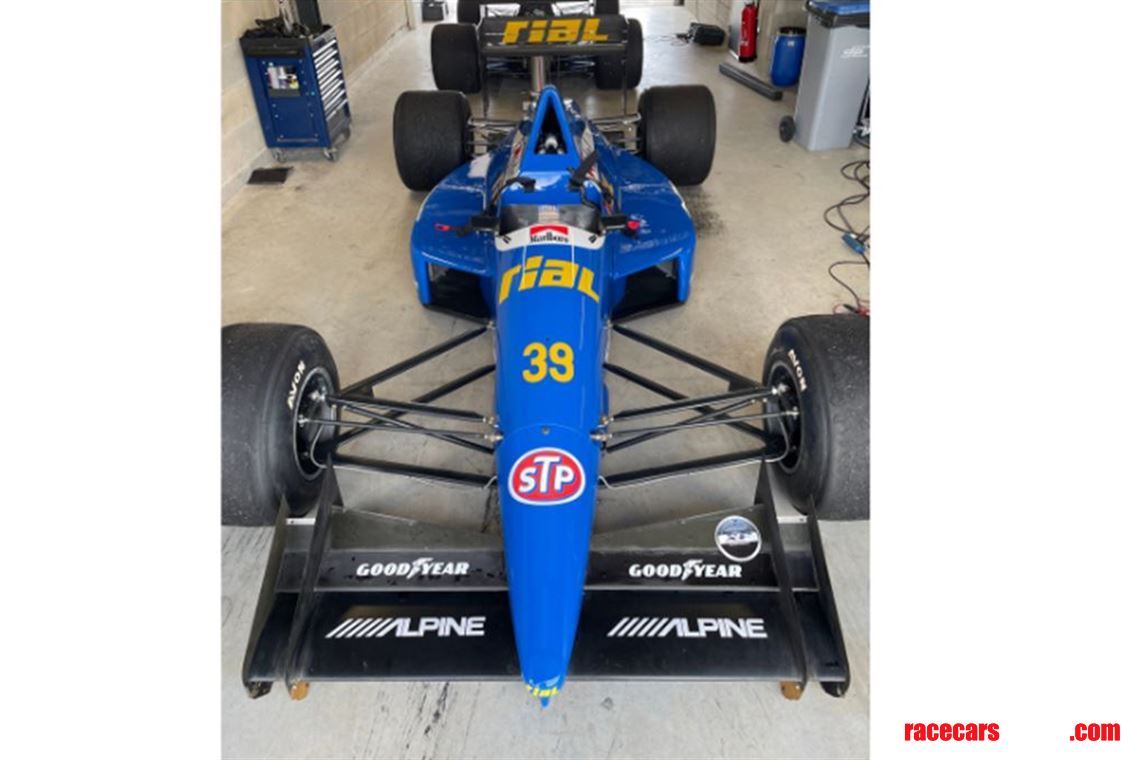 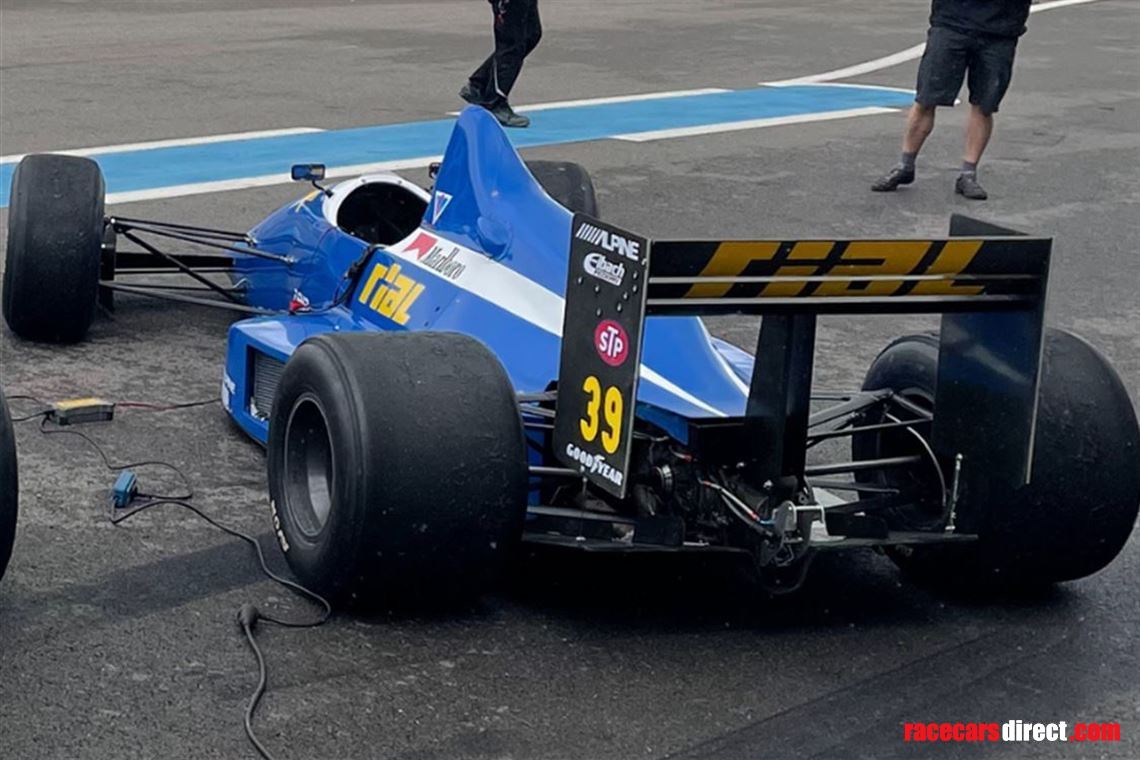 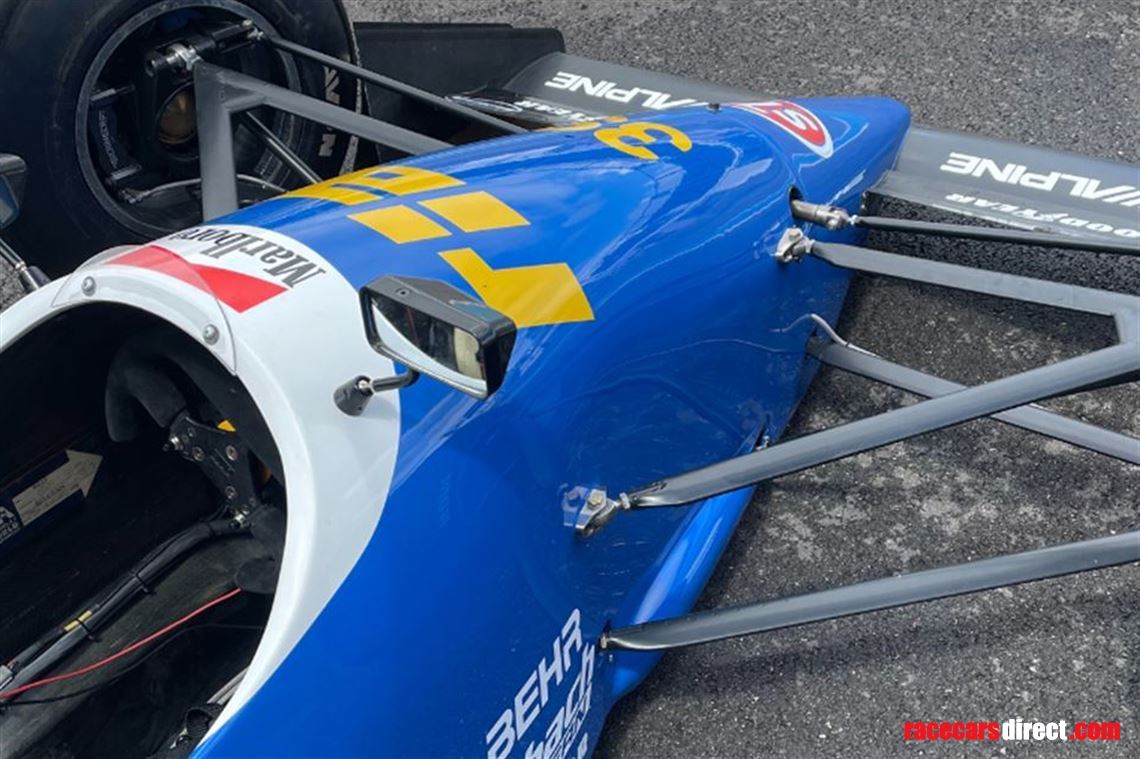 Rial was founded by Gunther Schmidt who was not at his first try in F1, since in 1972, he had already launched his own Formula 1 team under the name of ATS (for Auto Technisches Spezialzubehör).
Schmidt is a German boss with a strong character whose company specializes in the manufacture of rims. The ATS team created in 1972 gave birth to a line of Formula 1 until 1984 and allowed many drivers to make their weapons such as Jean-Pierre Jarier or Gerhard Berger. But in 1984, Schmidt had to stop his activity in F1 because of a lack of liquidity.

Gunther Schmidt set up a new company still specializing in the manufacture of rims and in the wake of a F1 team that bears the name of this new company: RIAL.
He hires Gustav Brunner, who was already part of the ATS adventure and who had just left Ferrari, to design the single-seater entered in the 1988 F1 world championship, the ARC-01 model. This one is entrusted to the Italian driver Andrea de Cesaris. In the first year, De Cesaris managed to take the three points for fourth place at the Detroit Grand Prix.
In 1989, Brunner, tired of having to rebuild the single-seaters regularly destroyed by de Cesaris and of having to put up with Gunther Schmidt's legendary temper tantrums, left the team to join another German team, Zakspeed. He is replaced by Stefan Fober (himself replaced during the year by Christian Vanderpleyn).

The 1989 Rial ARC-02 is powered by a proven Cosworth DFR 3.5L engine and is in the care of drivers Christian Danner and Volker Weidler. Christian Danner being relatively tall, the cockpit of the ARC2 is more spacious than that of the ARC1.
The ARC2 had to pass the pre-qualification test, as Rial had only entered one car the previous year. Danner scored three points for fourth place at the Detroit Grand Prix, which allowed him to get out of the laborious pre-qualification process, but in the end, as with ATS, Schmidt asked for financing and threw in the towel, withdrawing from the Formula 1 World Championship. The other German team, Zakspeed, did the same.
Kept in the Schmidt family until 2016, then back on track...
The car remained from 1989 to 2016 in the collection of Gunther Schmidt's son, until it was acquired by a French collector. In 2020, a complete restoration was entrusted to Wassermann Racing Services. The engine was dyno'd and delivers 610 horsepower at 10,250 rpm, the tank was replaced and the crack test was done. After more than 30 years of inactivity, the ARC2 -01 returned to the track for a conclusive test on the Dijon circuit. The fact that it was designed for tall drivers is a considerable advantage today, as some cars from this period often have very small cockpits which do not allow for all sizes of drivers.
This RIAL ARC2 is now available for sale and can be entered in many of the top events organized by Masters Historic, Gulf Historic or the new Peter Auto Formula Legends 3.5 series which will make its debut at the Grand Prix de l'Age d'Or in Dijon.