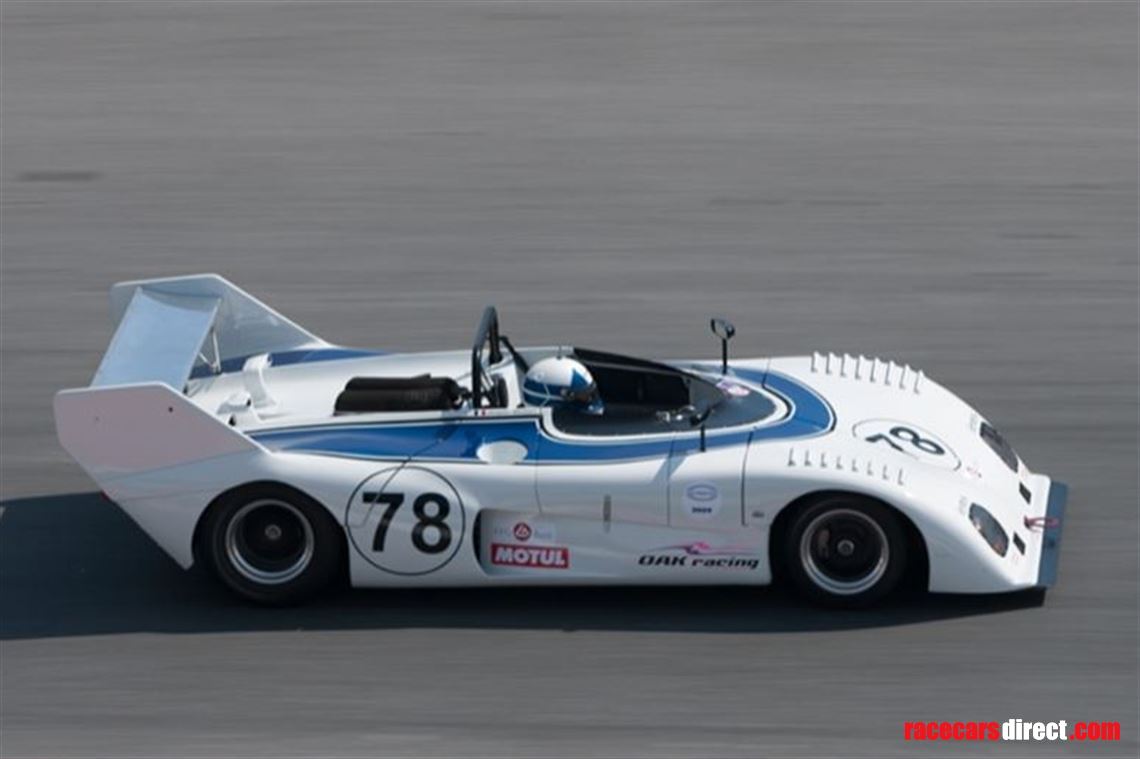 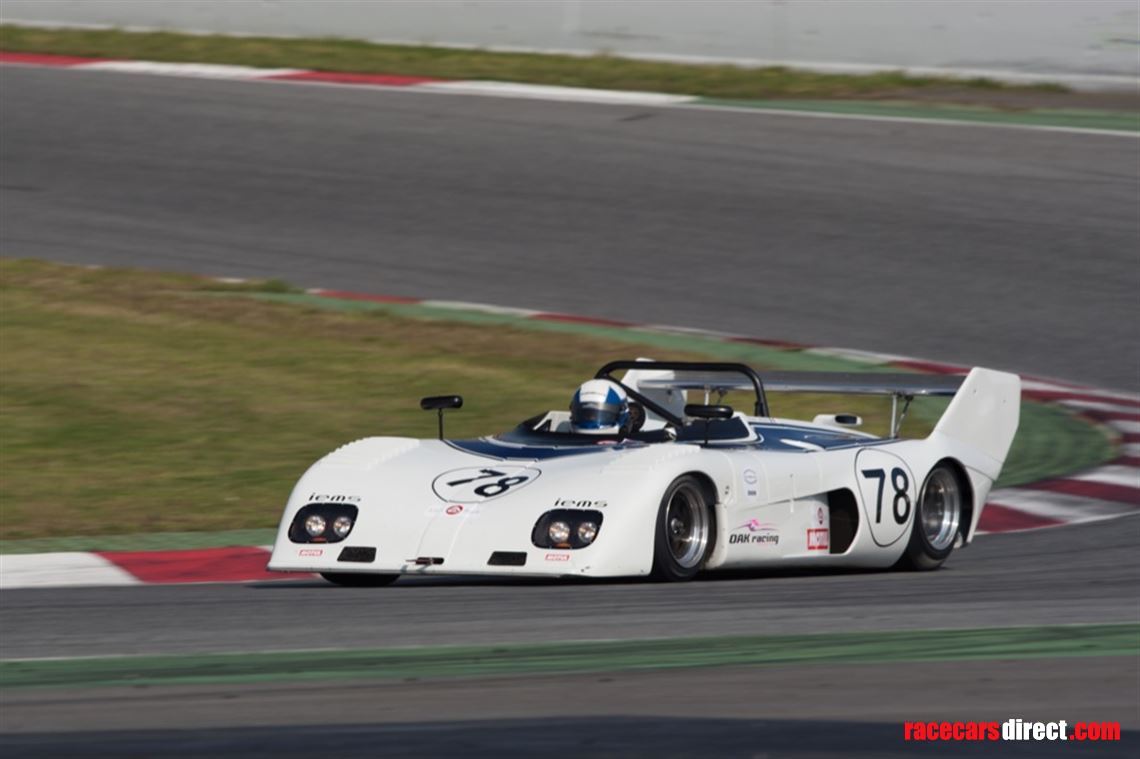 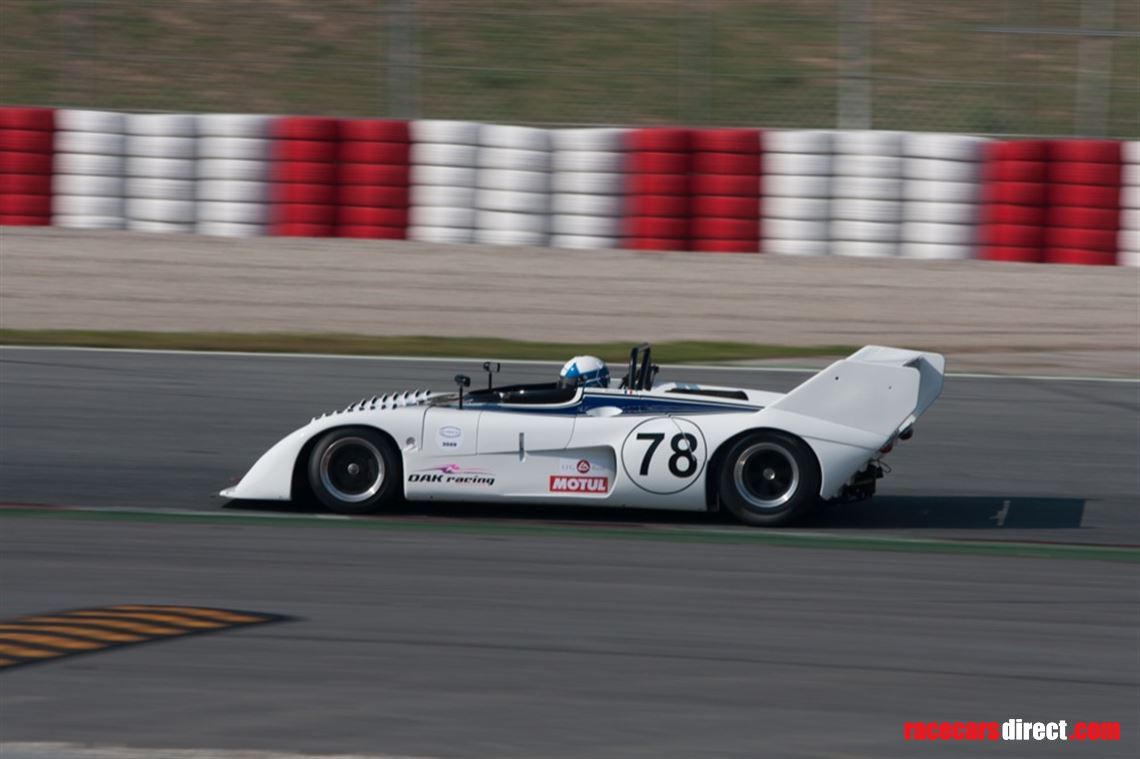 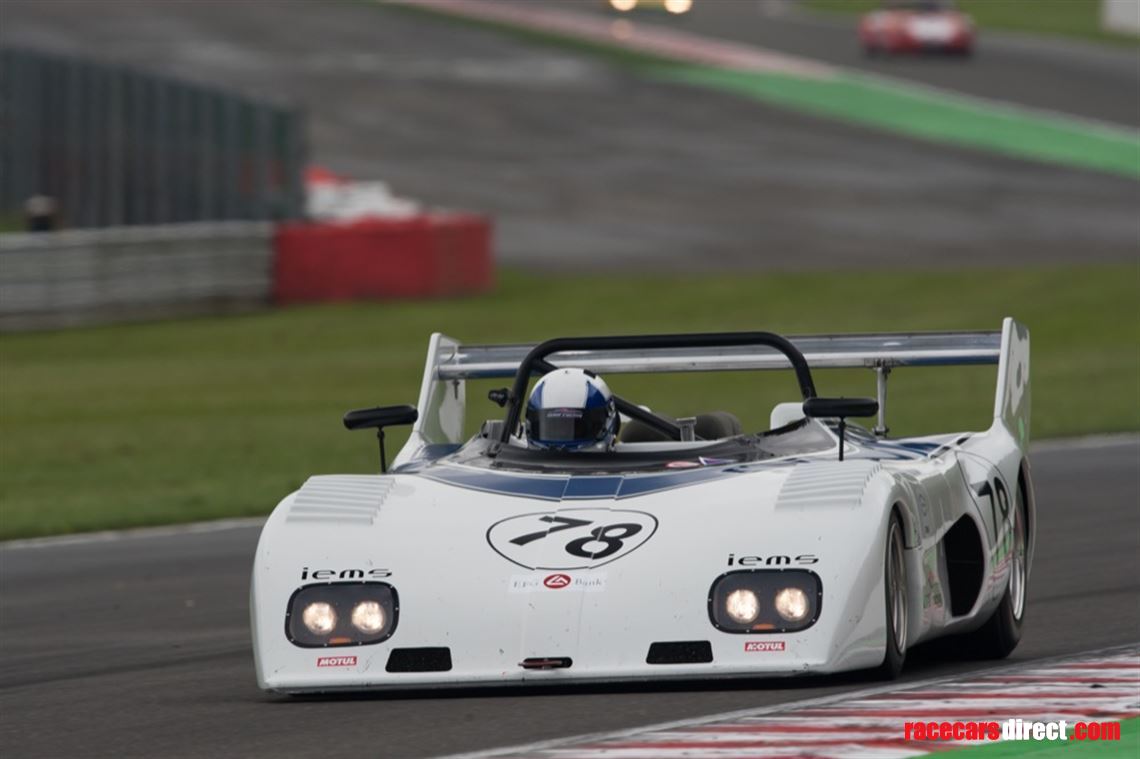 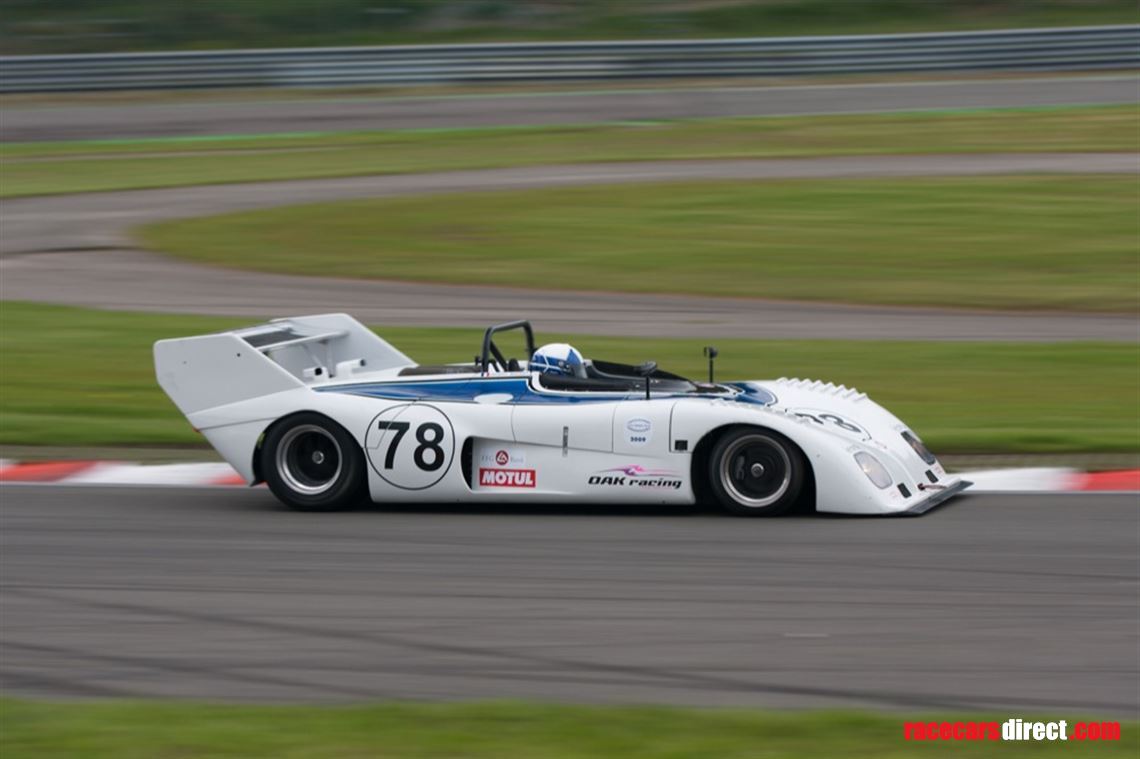 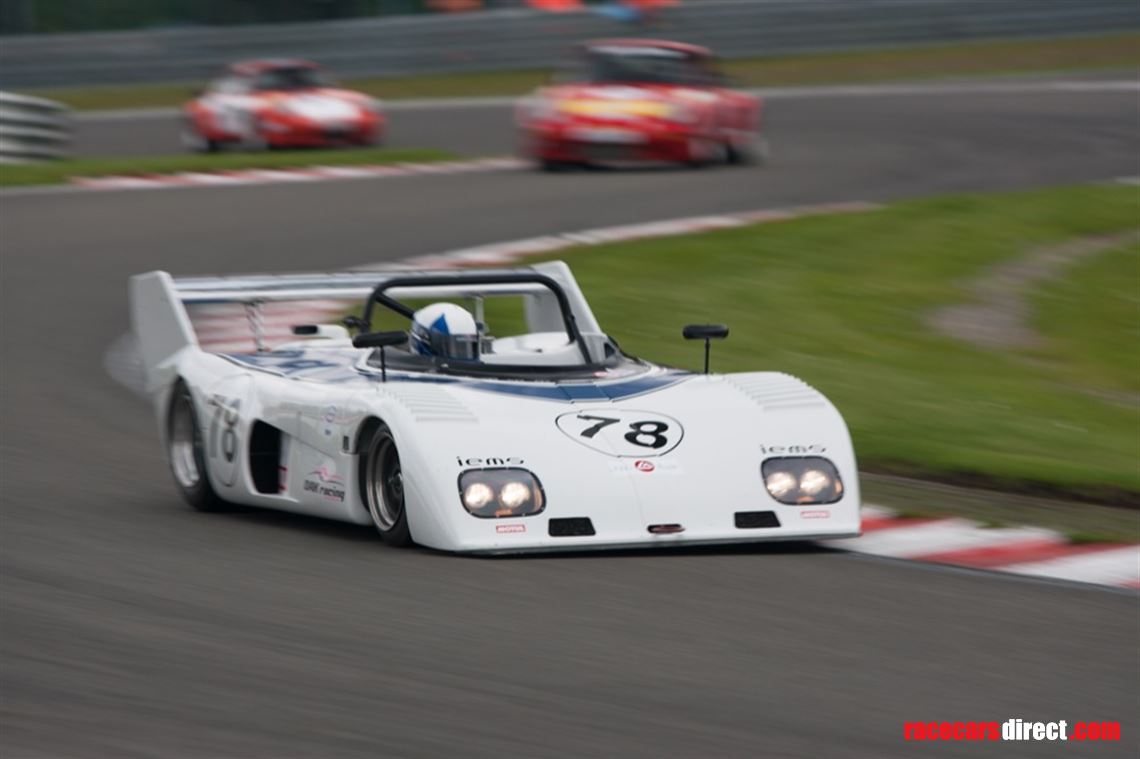 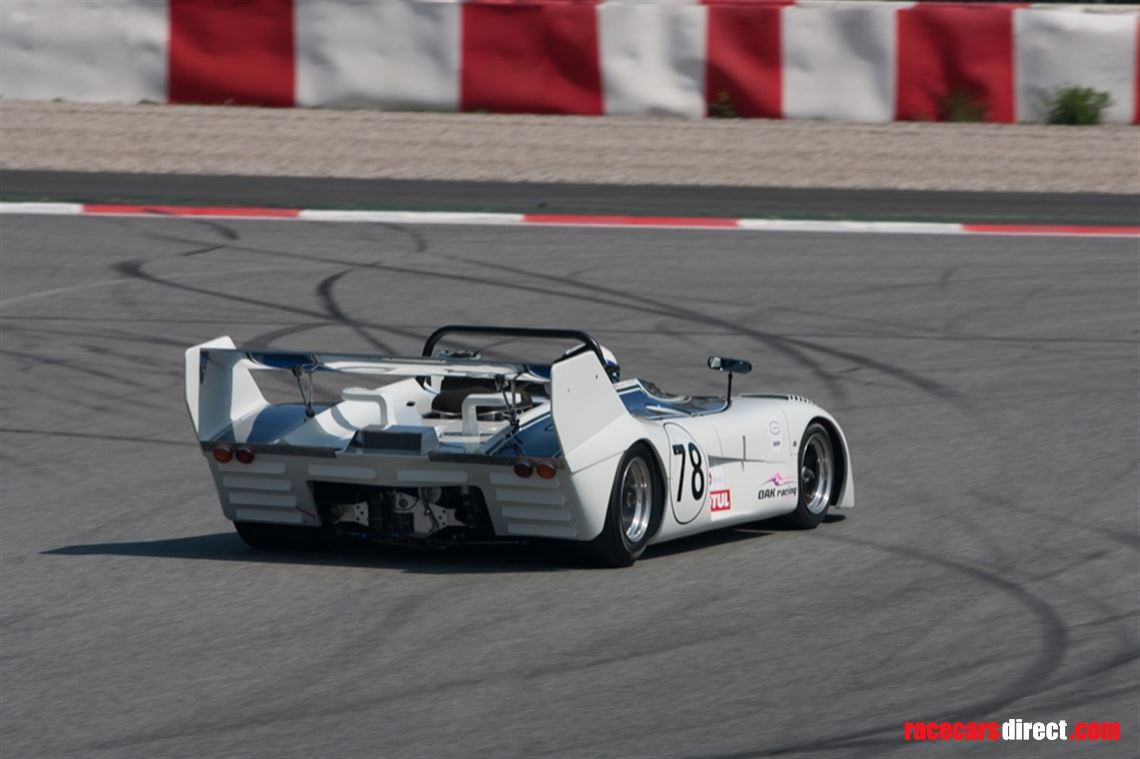 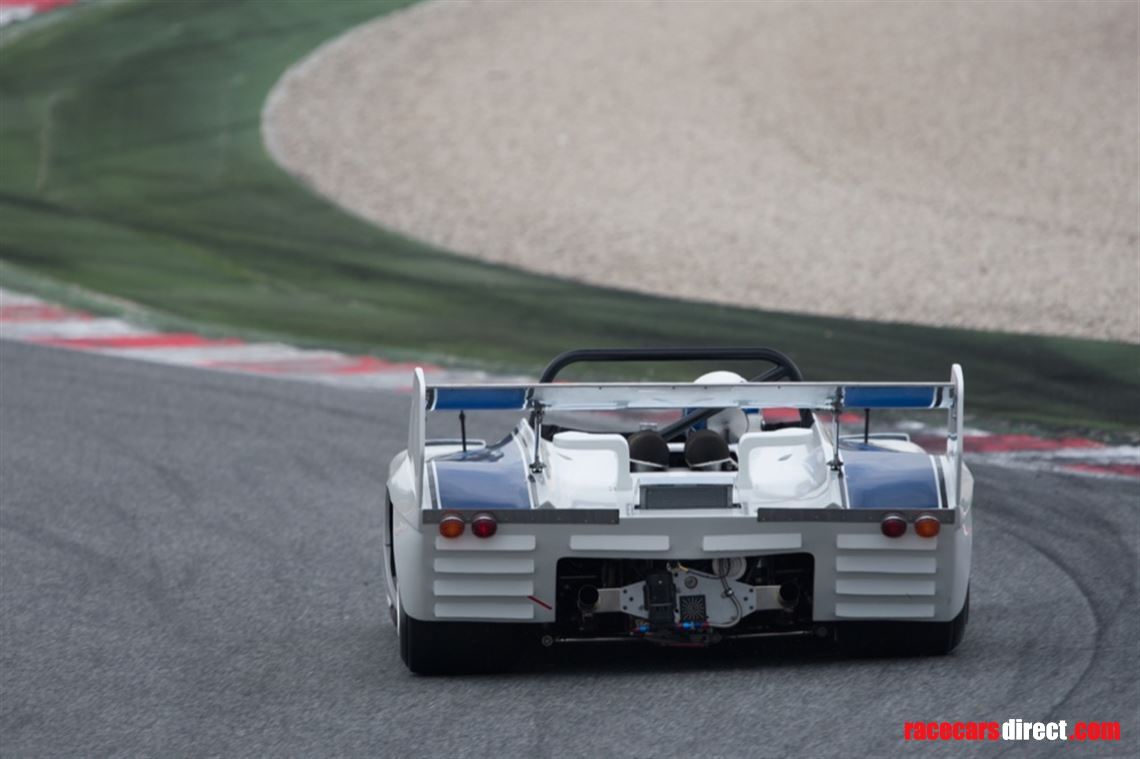 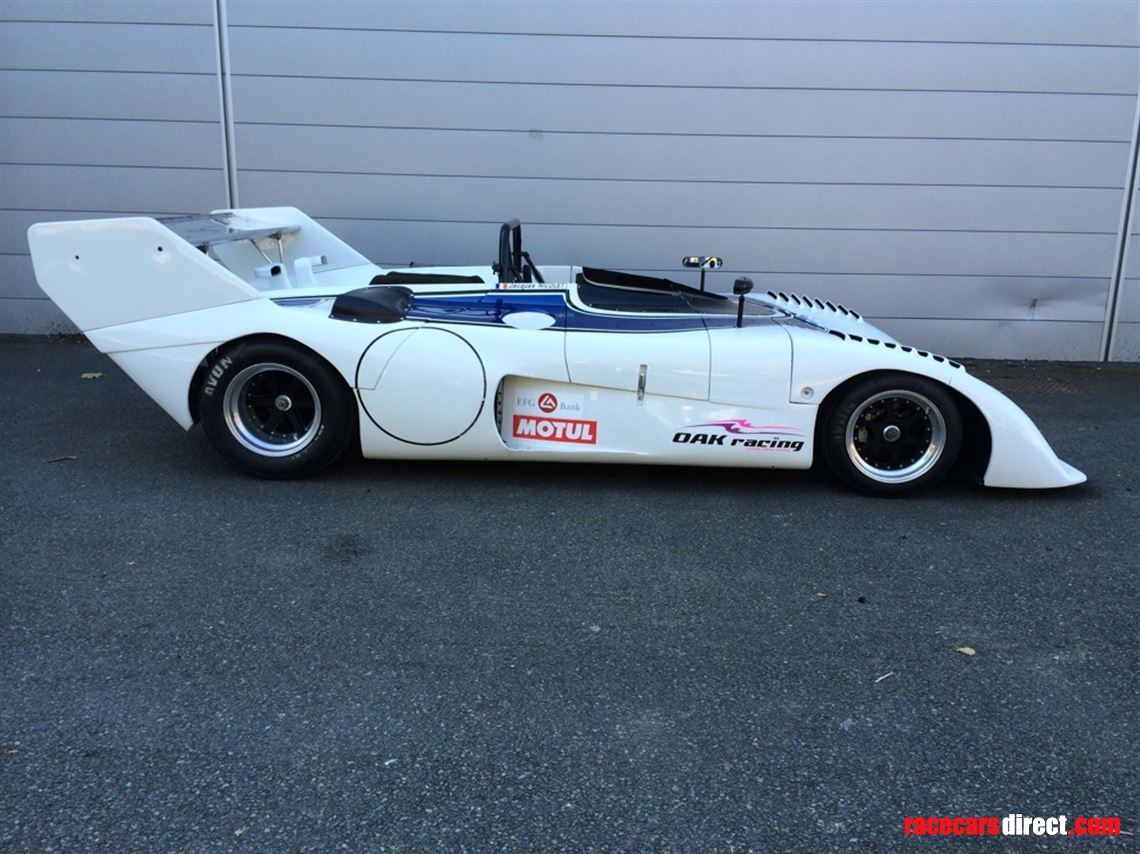 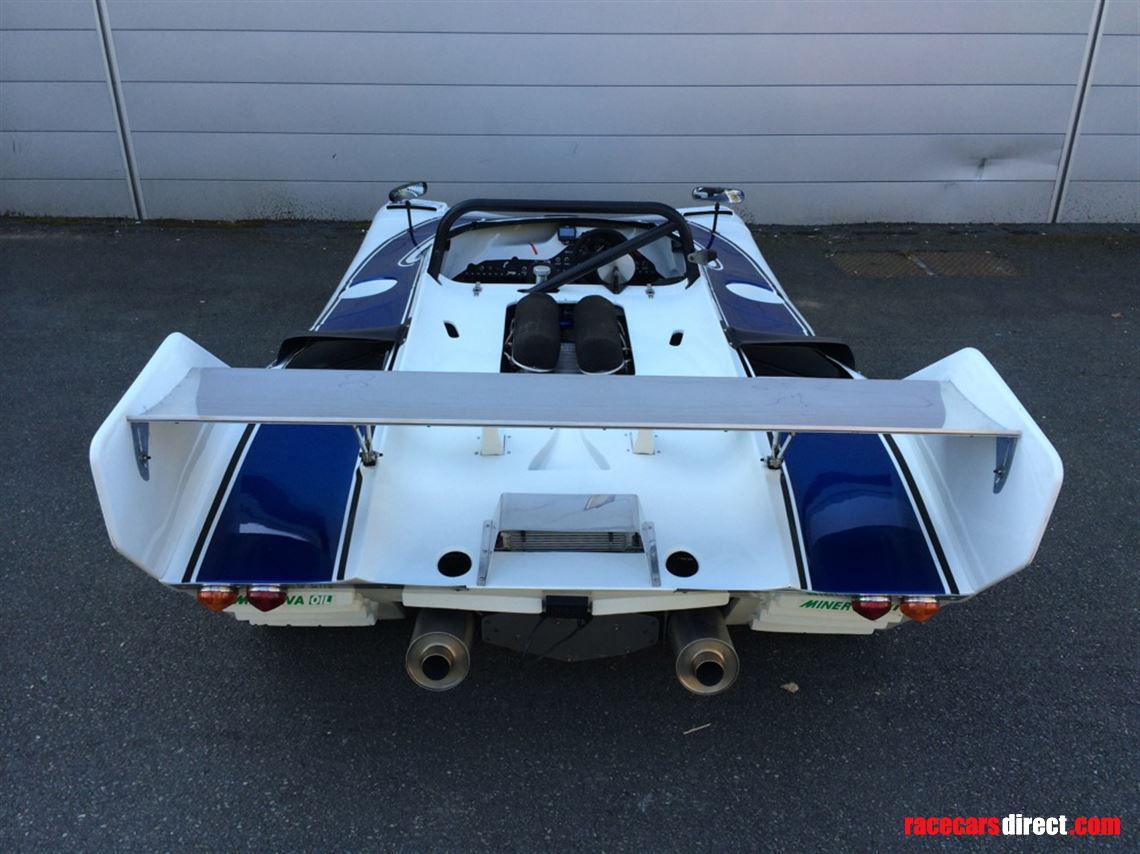 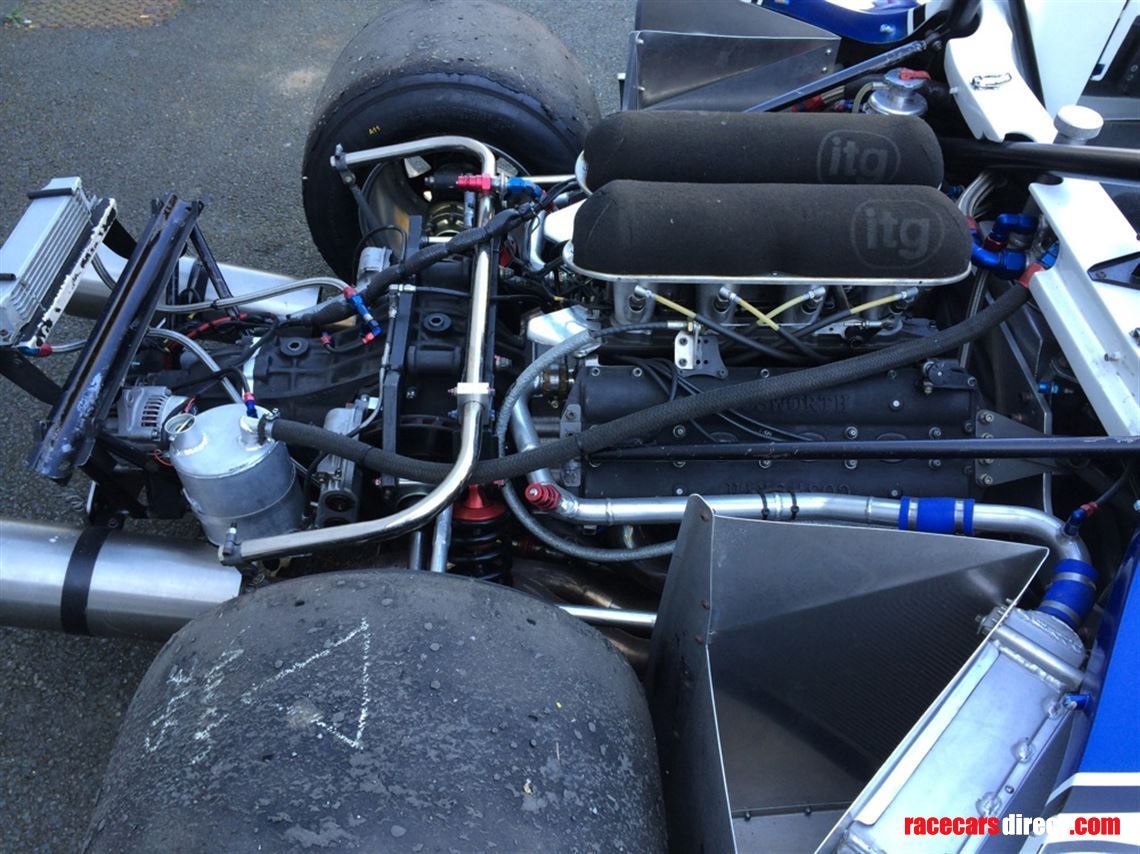 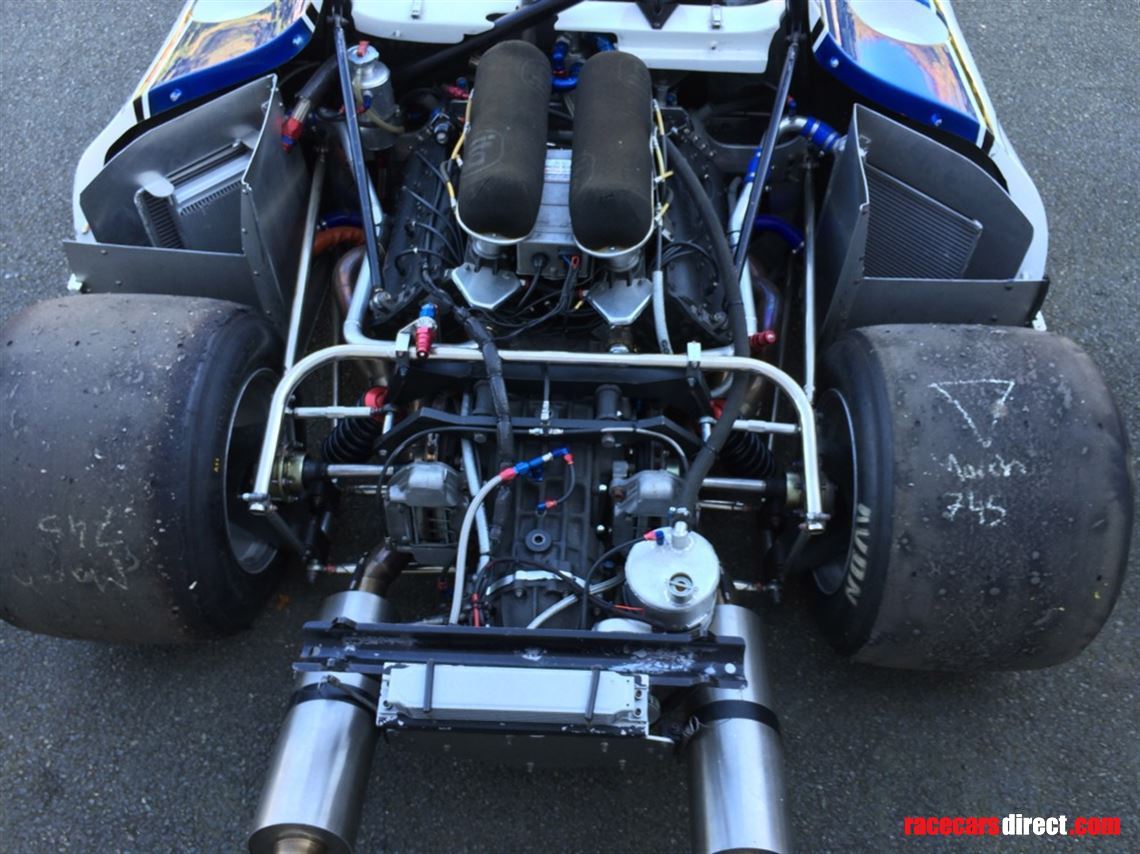 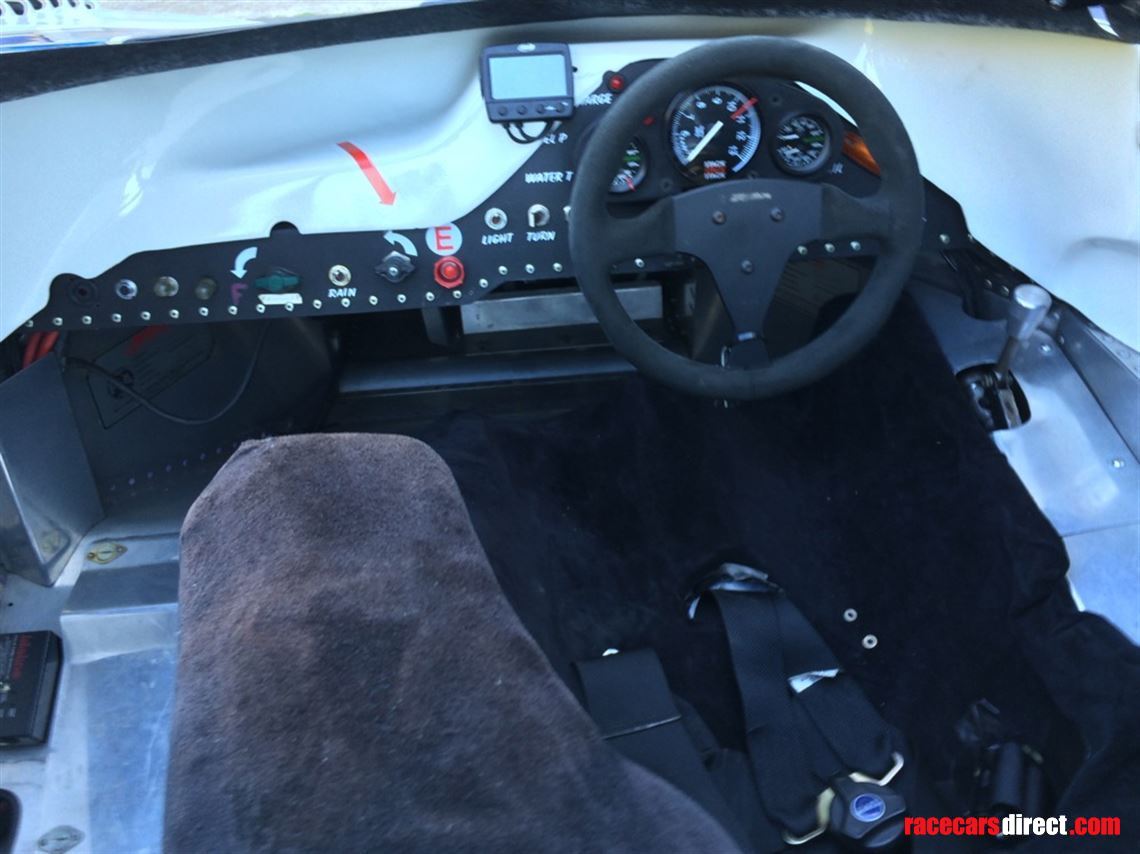 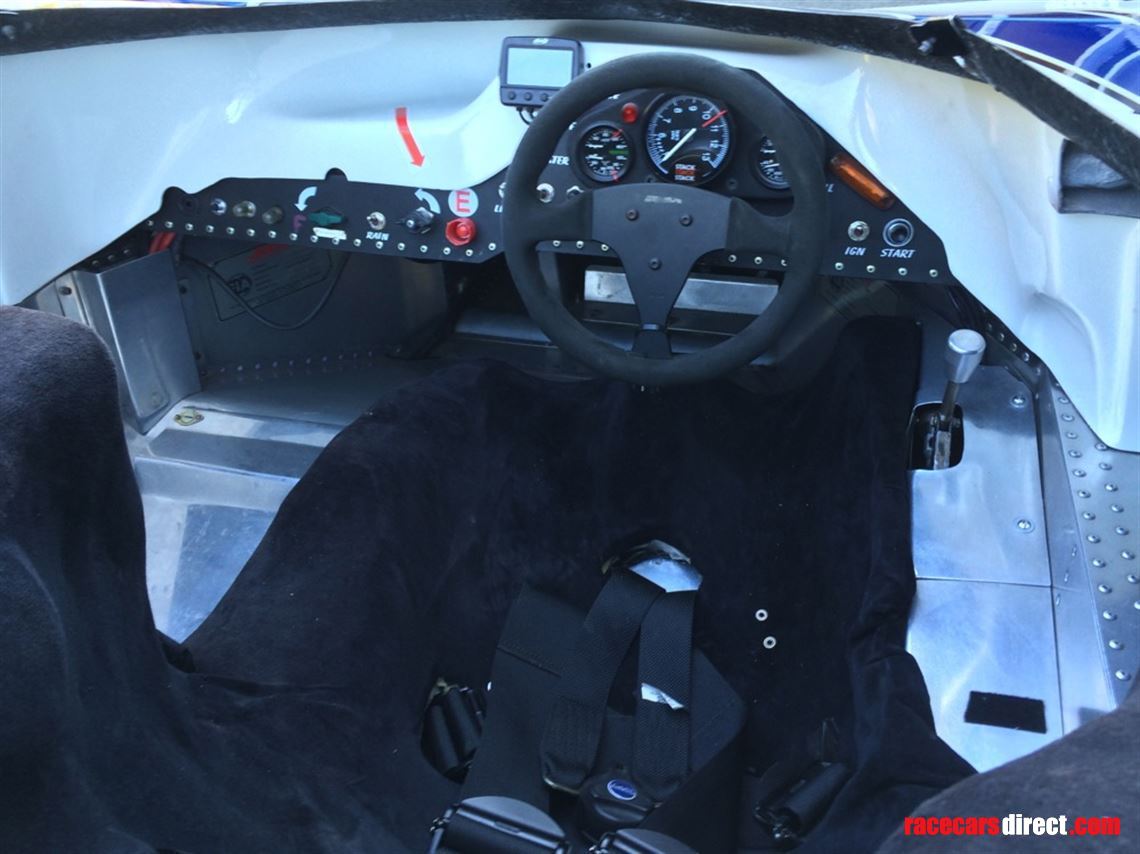 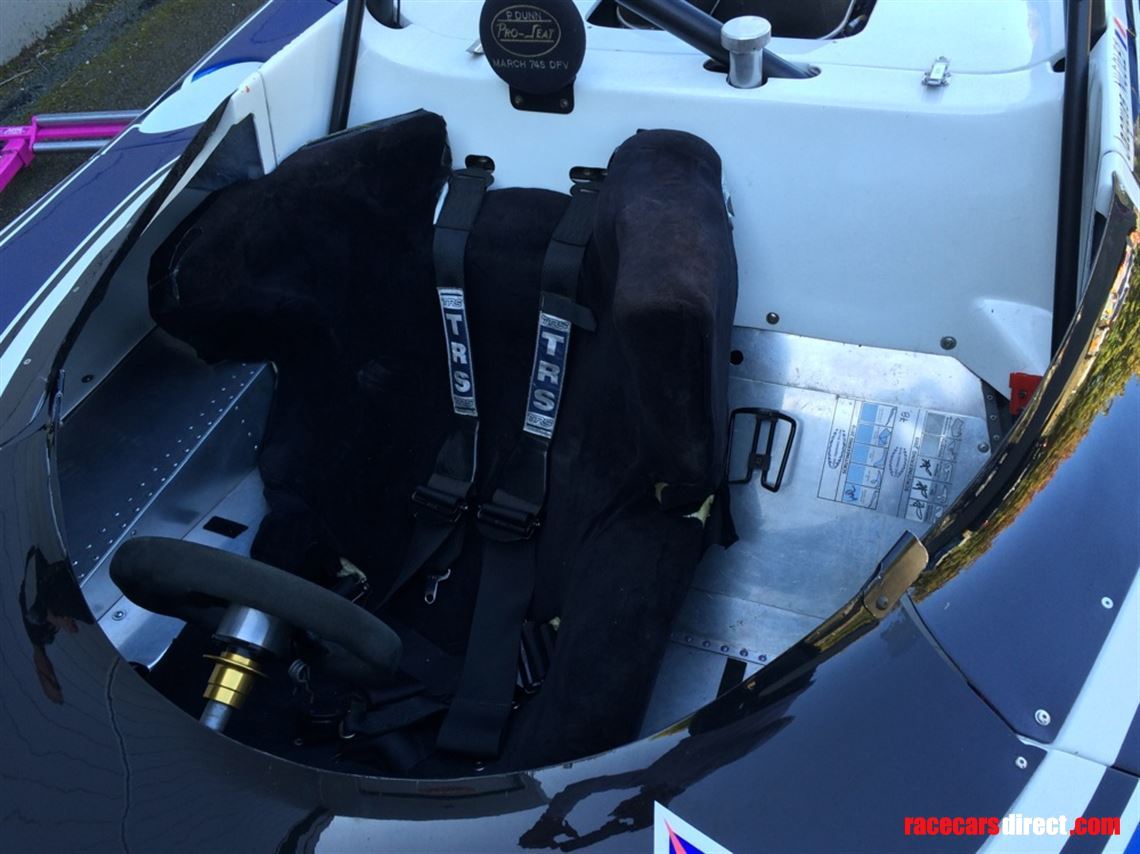 A sport-prototype based on F2 – a fast, light car

Having entered its cars in most competition categories during the 70s and 80s, March Engineering is one of the United Kingdom’s emblematic manufacturers. From Formula Ford to Group C, from Can-Am to Formula 1 and Formula 2, March’s creations were driven by such legendary figures as Chris Amon, Jo Siffert, Niki Lauda, Ronnie Peterson and Henri Pescarolo. The March 74S is one of the prototypes built by the British manufacturer. These cars enjoyed International careers, between Europe, the United States and Japan. Only two March 74s were fitted with the famous F1-derived powertrain, the Ford Cosworth V8 engine. It’s one of these rare models from this particularly successful period, chassis 74S-06, that is now on sale at Ascott Collection. It’s a competitive car, capable of winning races in the Masters Historic Sports Cars series, Historic Sportscar Racing in the USA and Peter Auto’s Classic Endurance Racing series.

The March project, involving Max Mosley, Alan Rees, Graham Coaker and Robin Herd, was launched in 1969. The four men, with each having their own field of expertise, quickly went into Formula 3, from their first year together. Right from 1970, they announced customer programmes in F1, F2, F3, and also in lower divisions like the Formula Ford, and even a programme in Can-Am. The small firm was not lacking in ambition, and was quickly rewarded with success.

1973 was actually a breaking point, with the F1 venture proving to be complicated. It was the first year in which F2 became more important for March than F1. With the new rules in place and the introduction of the 2.0-litre engines, March saw an opportunity to strengthen its presence in the F2 category. It was also a necessity, to guarantee its future. So, an agreement was signed with BMW. March committed to purchasing a number of engines each year to equip its customer cars, in return for enjoying an exclusive supply of these BMW engines. The agreement covered a total of 50 BMW M12/7 engines.

March and its first 2-litre prototype

Nineteen March 73Ss were assembled. Eleven 74Ss were built, without any major modifications being made. While March had an agreement with German brand to equip all its F2 cars with BMW engines, the prototypes of the sports category were fitted with a wider variety of engines. This explains why some 73S chassis were given Cosworth or Abarth engines.

The sixth chassis of a series of 11 assembled in 1974, the March 74S-06, is one of two March 74Ss fitted with a 3-litre Ford Cosworth V8 engine. Entered for the Nürburgring Interserie race by Brian Henton in June 1974, our March 74S-06 had the status of a semi-official car. It was then entered in the World Sports Car Championship at the 1000 kilometers of Le Castellet and the 1000 kilometers of Brands Hatch. On the Paul Ricard Circuit, after qualifying for a place on the second row of the grid behind a Matra and a Mirage Golf, Vittorio Brambilla long held third place before being forced to retire. At Brands Hatch, the Bob Evans / Richard Lloyd pairing finished 8th.

Continuing its career in historical competition

After being acquired by the current owner in the early 2000s, it was completely restored, repainted in its original colours (it was orange at the time of purchase) and successfully entered for the Peter Auto’s Classic Endurance Racing series. Followers of the Peter Auto series will no doubt remember an epic battle for first place at the 2009 Spa Classic that its owner fought at the wheel of this March 74S against a formidable Porsche 936 …

Carefully maintained and prepared, the car will require the standard work to be done on it to get it back on the track. Light, powerful and rare, this MARCH 74S-06 is ready to excel once more in historic competitions.

No more missed footage or wasted battery! Control GoPro via a wired button from the dash!

Single Seater Simulator for professional or home use. Perfect Training tool for Drivers