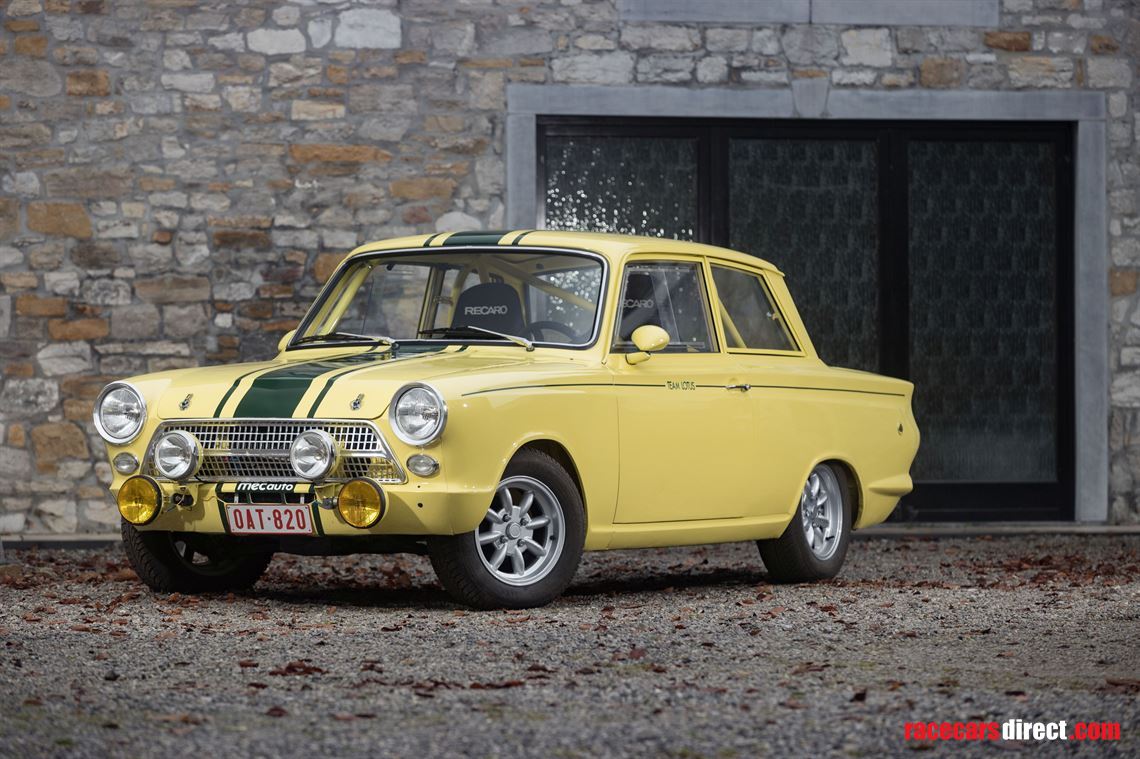 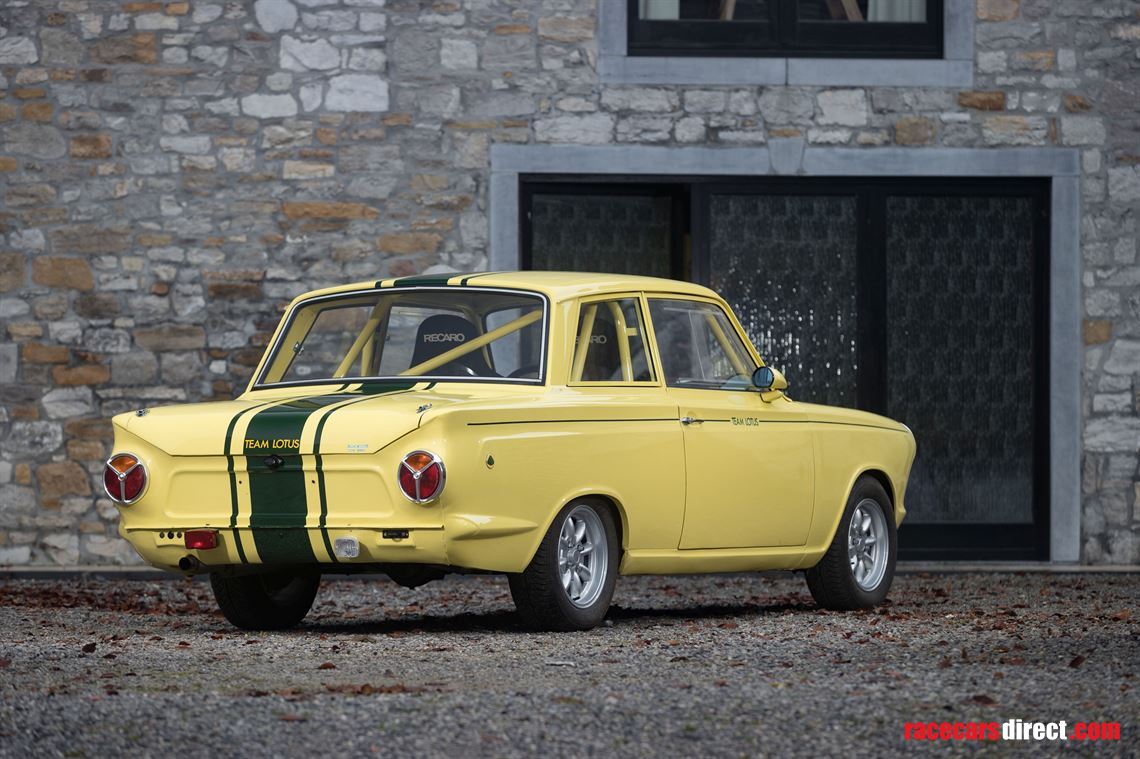 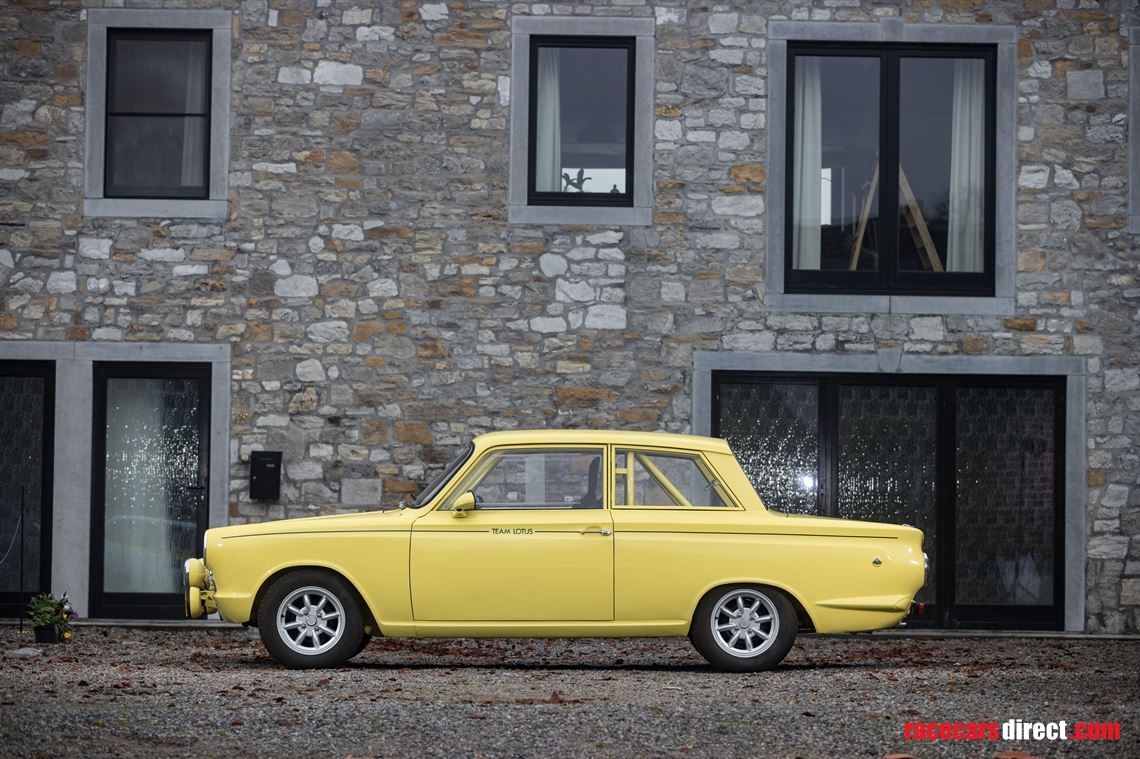 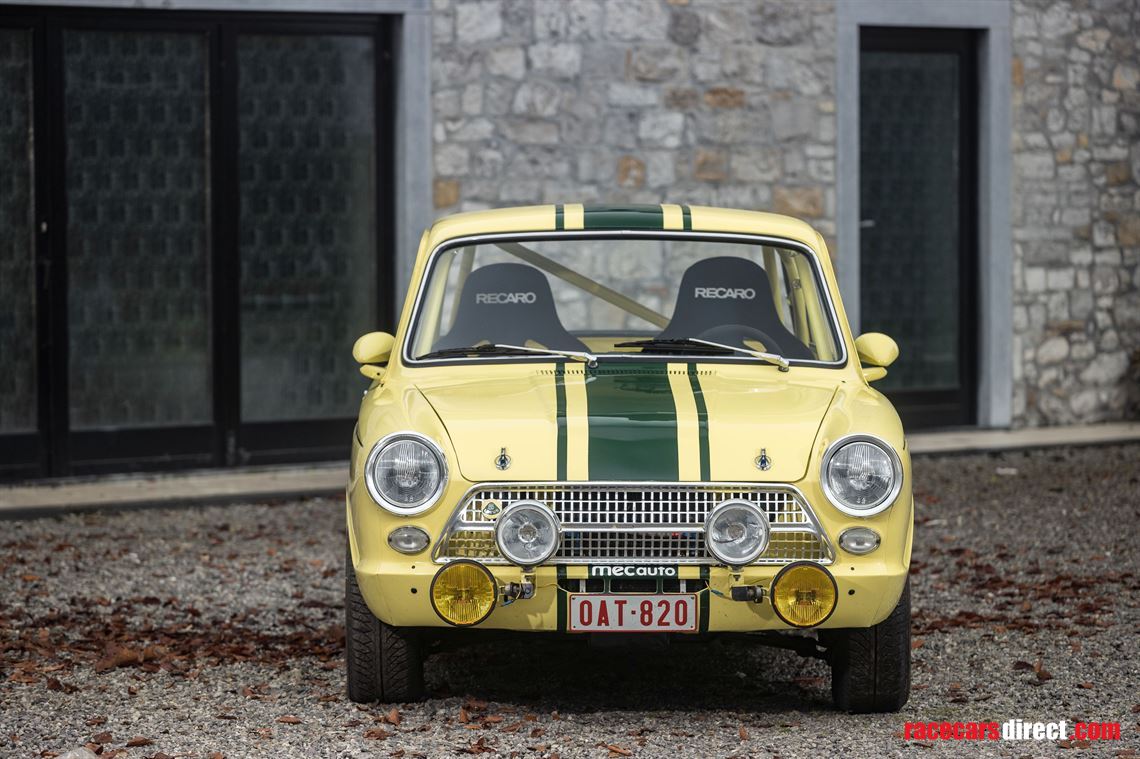 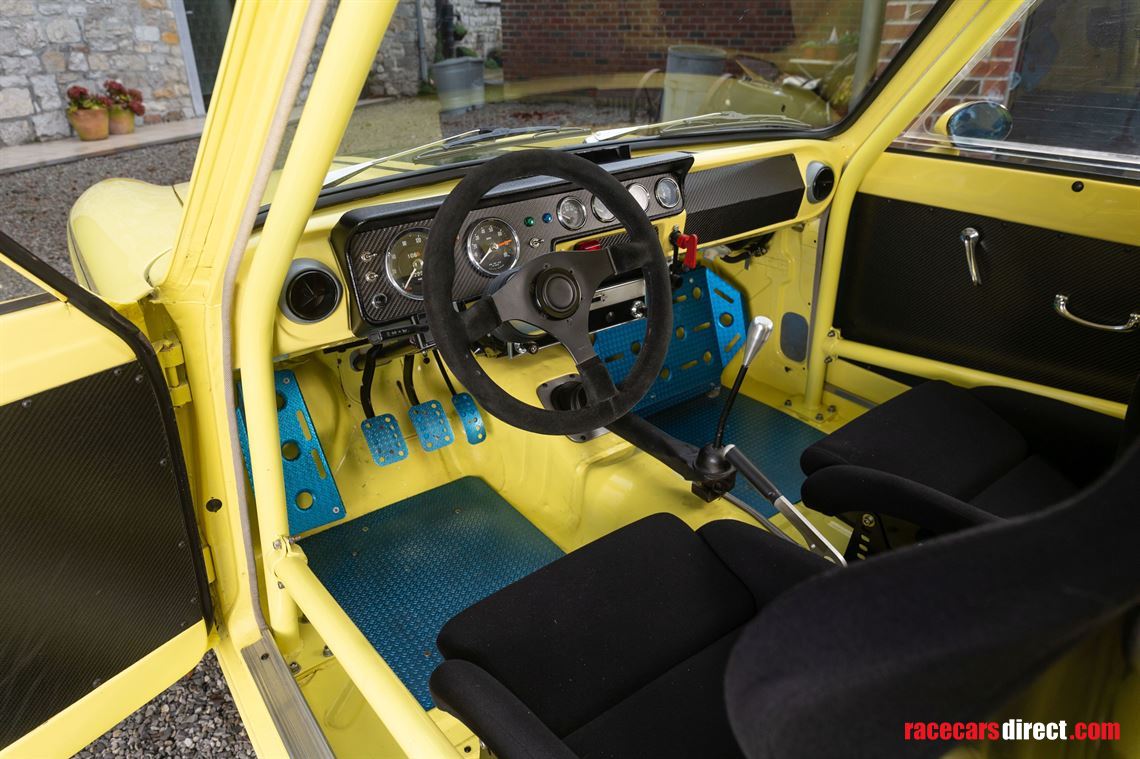 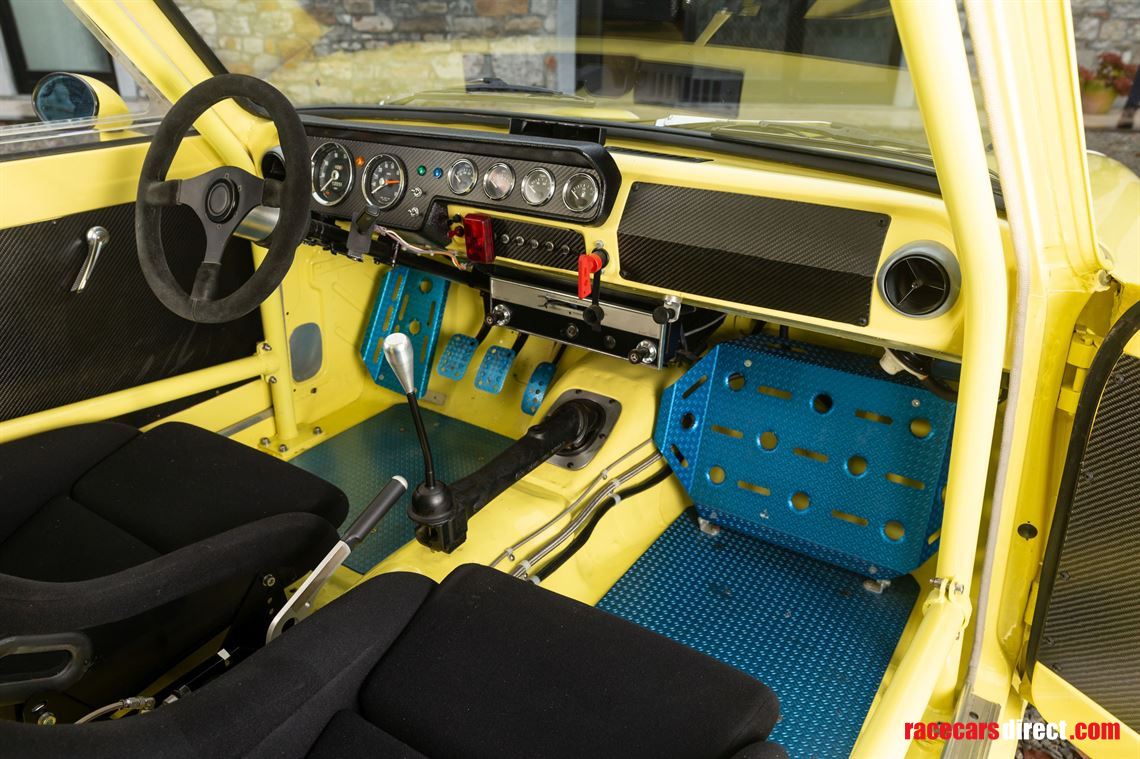 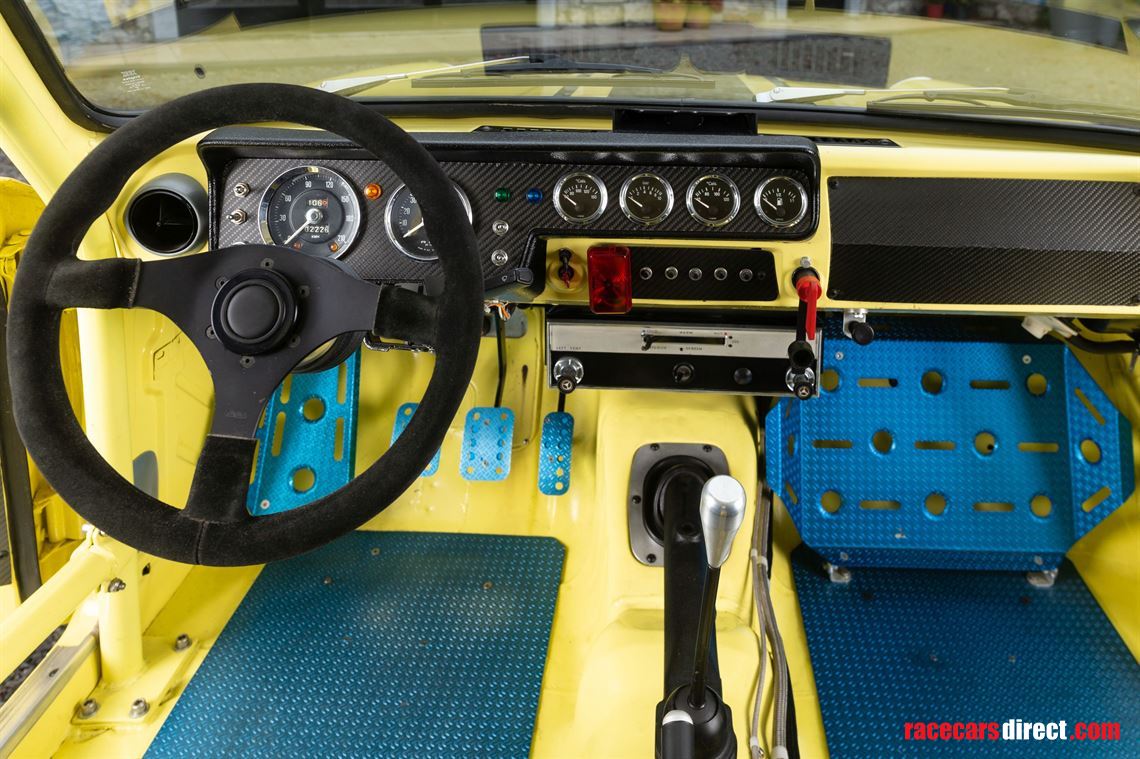 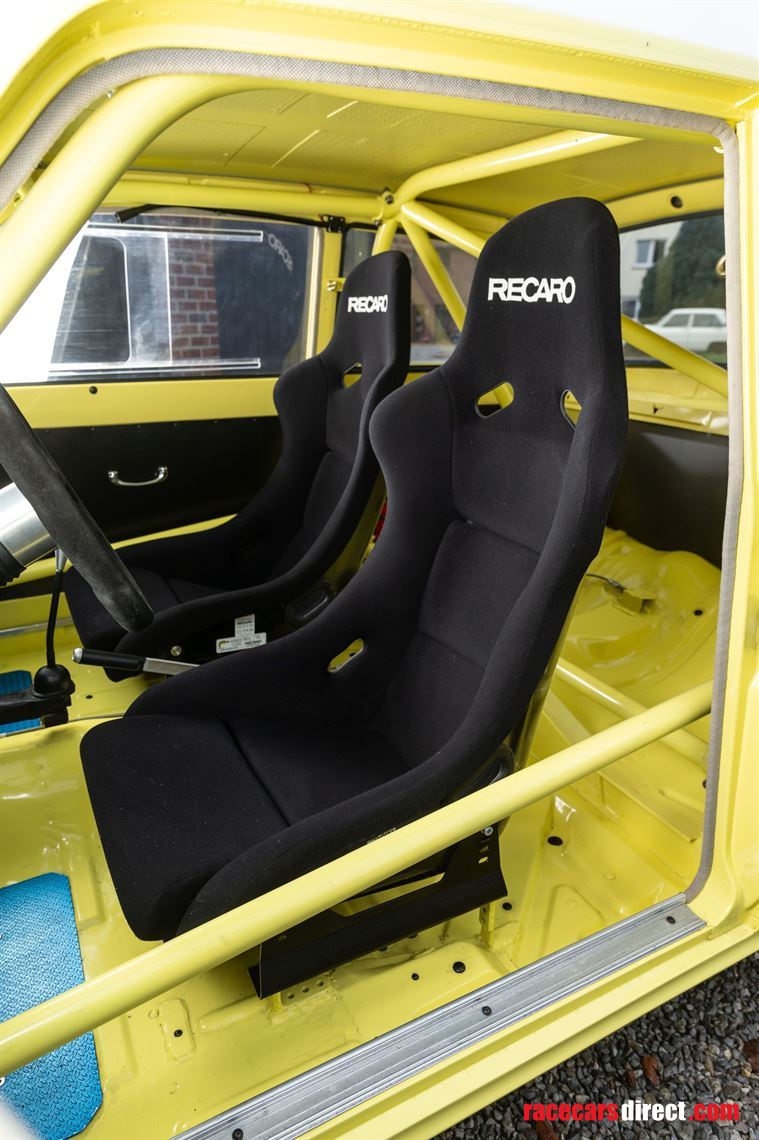 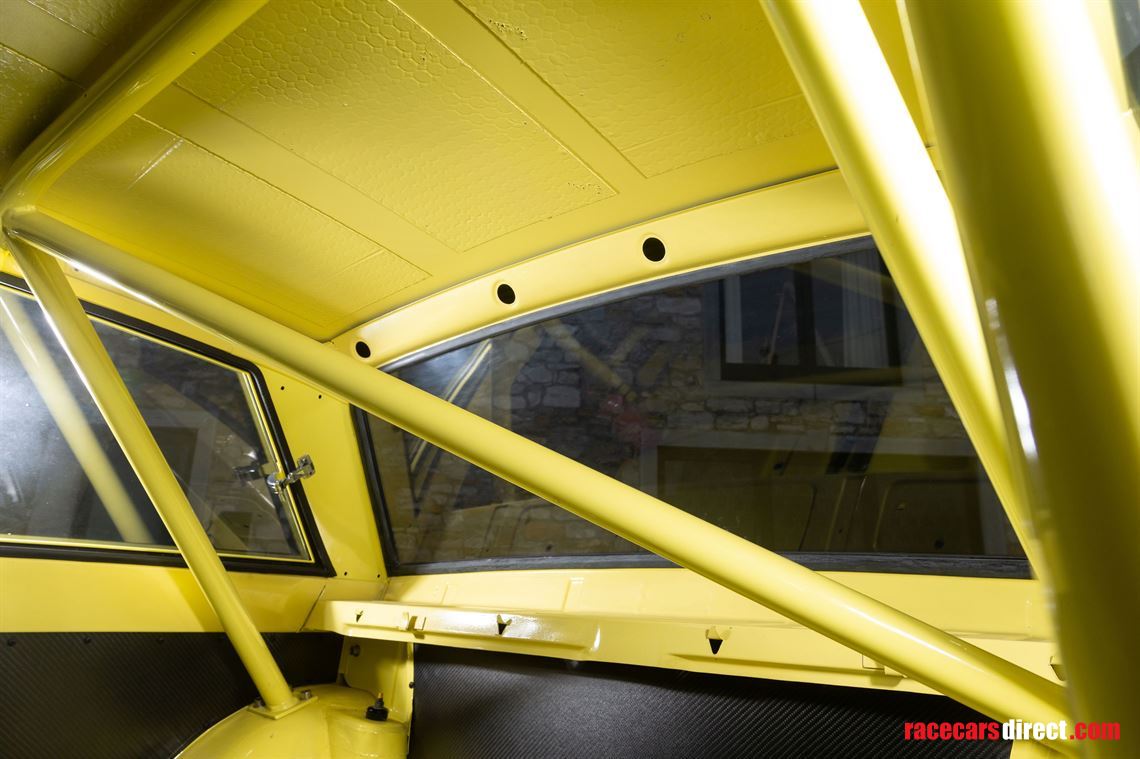 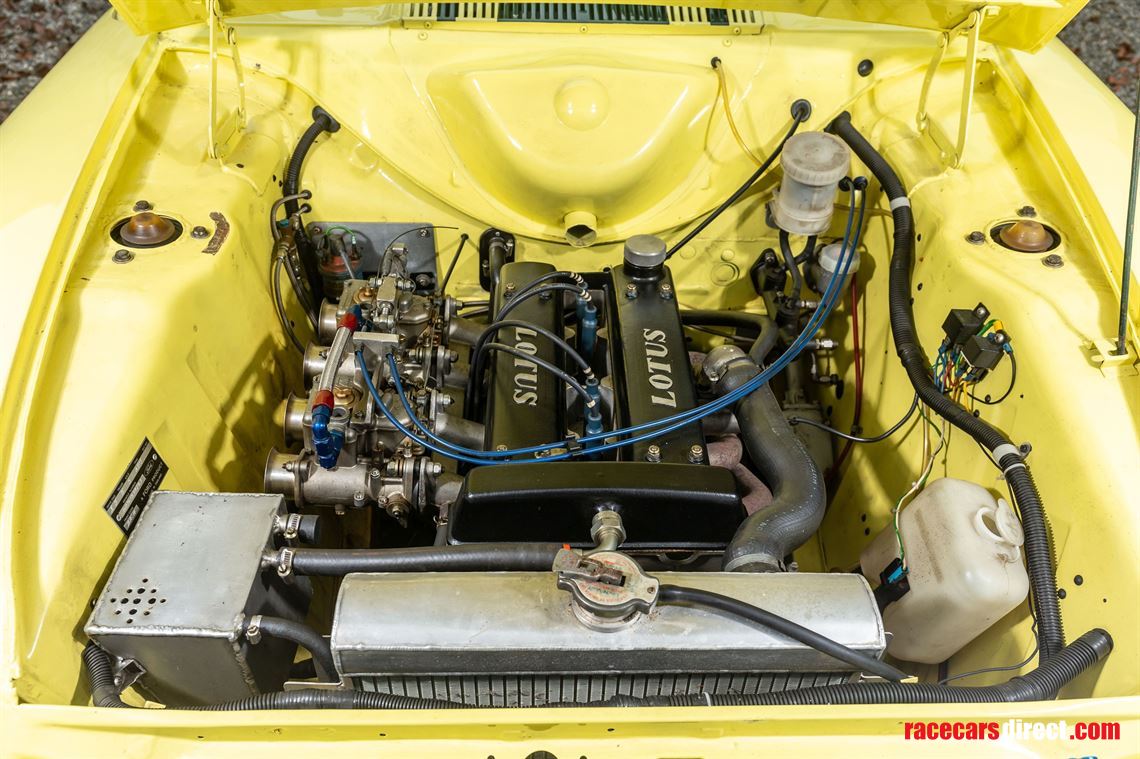 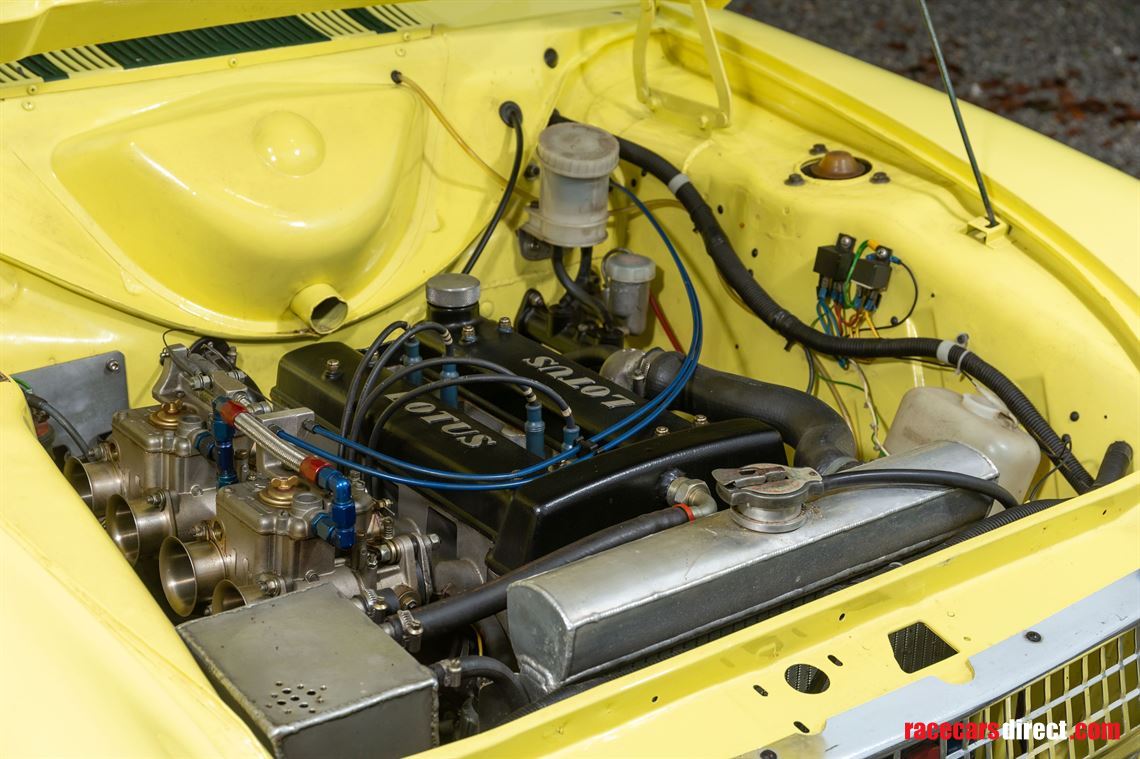 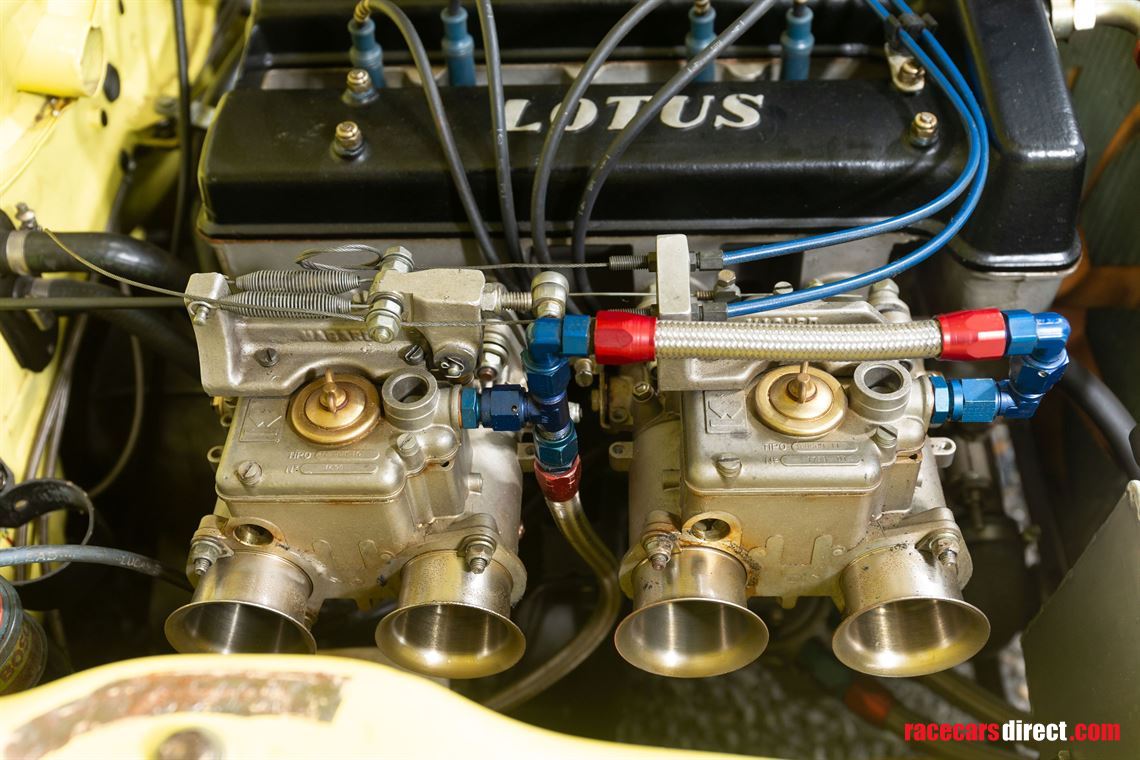 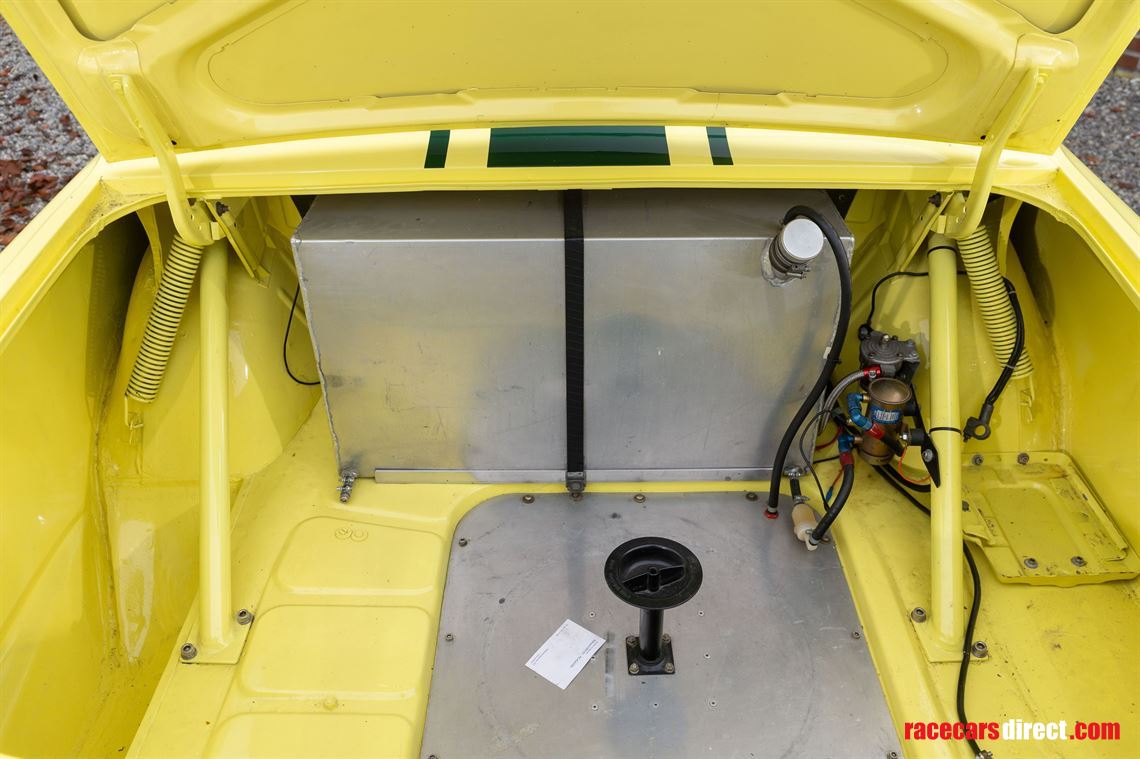 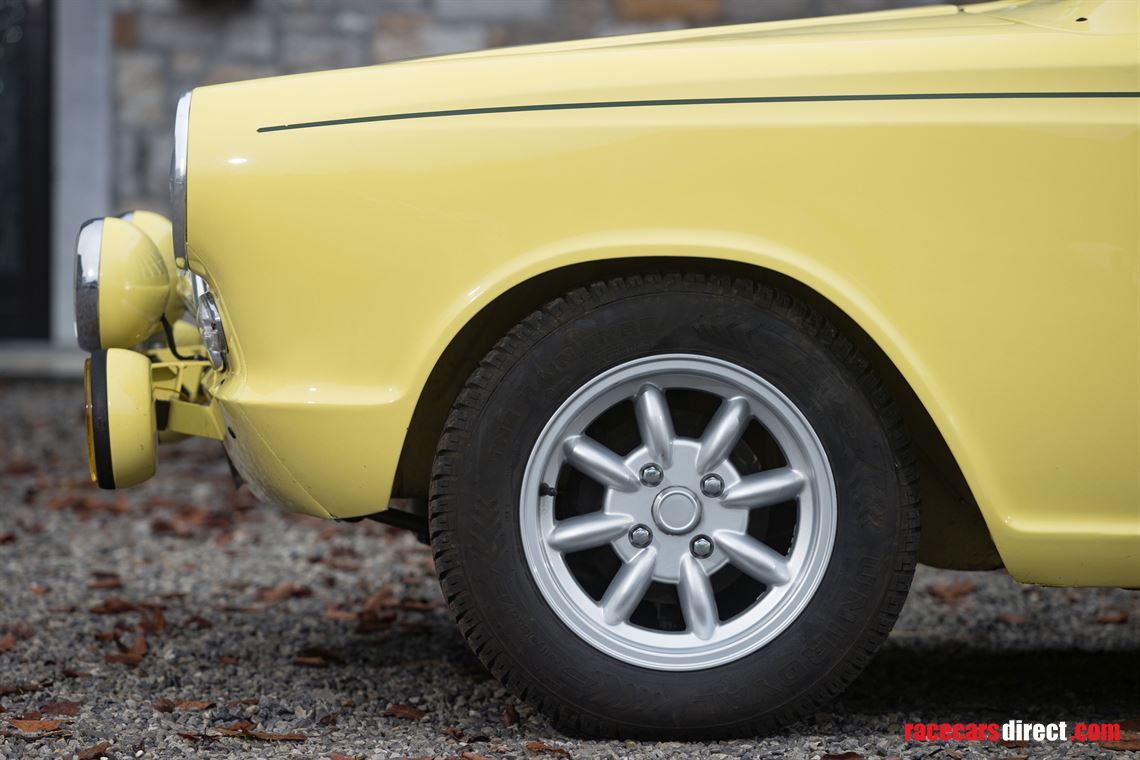 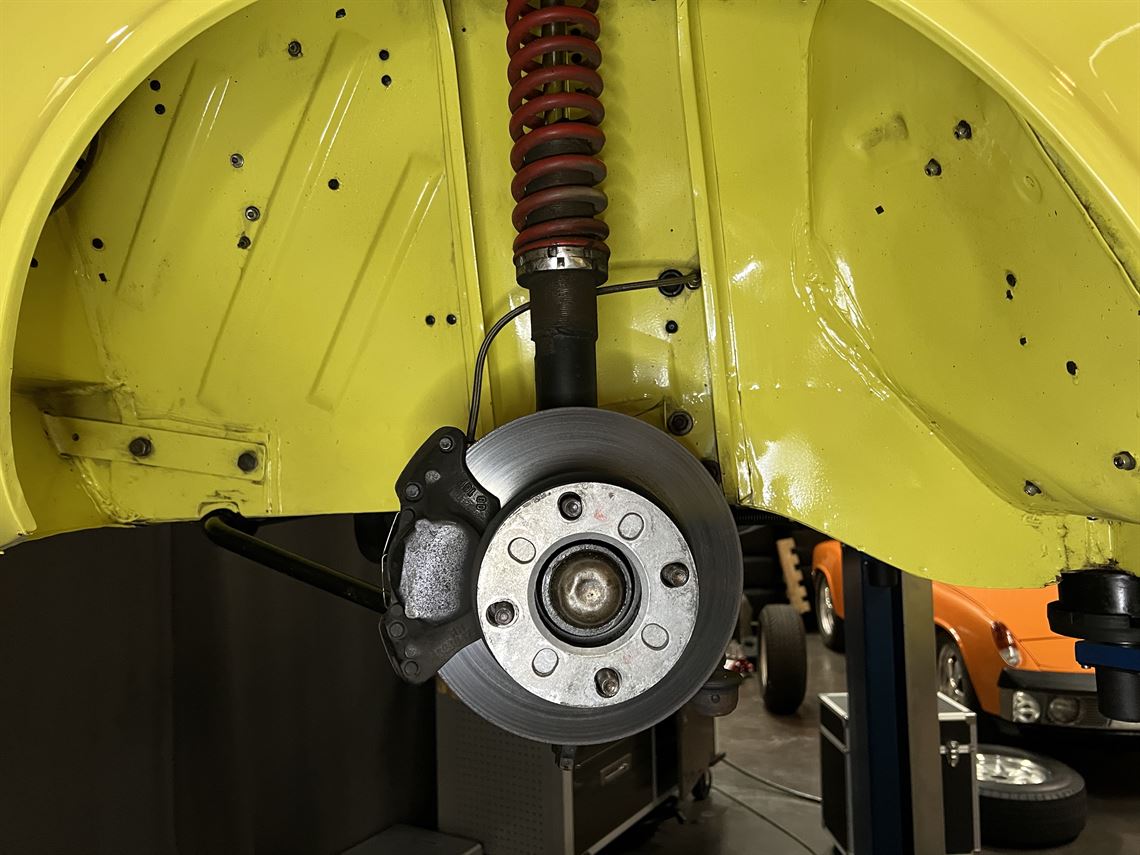 This is a superb occassion for starting in historic motorsports or for everyone that would like a very competitive car with great fun to drive for reasonable money!

The Lotus Cortina is one of the fasterst touring cars in every pre66 race. Mostly quicker than stronger cars like Mustangs! Very light cars with superb handling!

- Very well preserved - only one time used after resoration

The car was part of an collection that is sold now. The preowner bought this car in 2013 from an enthusiast from Thuin in Belgium in exactly the same condition as today. It had been meticulously prepared to Group 2 specification by the model specialists Mecauto, with the work including fitting a strengthened bodyshell, an aluminium radiator, a front-mounted oil cooler, two twin-choke Weber 40 carburettors and an aluminium breather, as well as installing a four-speed straight cut gearbox, a banjo-type limited-slip differential and a bolted roll cage from Safety Devices. Externally, the car was equipped with additional driving lamps.
Everything possible has been done to ensure that this Cortina Lotus will win, with no room for half measures. Its exterior finish, with yellow paint set off by a black stripe, is utterly beautiful and gives the impression that the car has never turned a wheel on track.
Won over by its condition and magnificent appearance, the collector bought the Cortina Lotus with the intention of competing in regularity rallies, but its extreme handling was scarcely suited to such use, and in the end, he only used the car once when he acquired it before carefully storing it away. In any event, its preparation is a tribute to this legendary model, which saw some of the greatest drivers, including of course the famous Jim Clark, achieve brilliant results at its wheel.

Ex-Norman Ricketts with a John Smirthwaite engine, this is a fast and well-prepared car.

THE FASTEST DOLLY AROUND!

We refreshed and repaired your carbon parts. Like show, we can repaired the Porsche front light