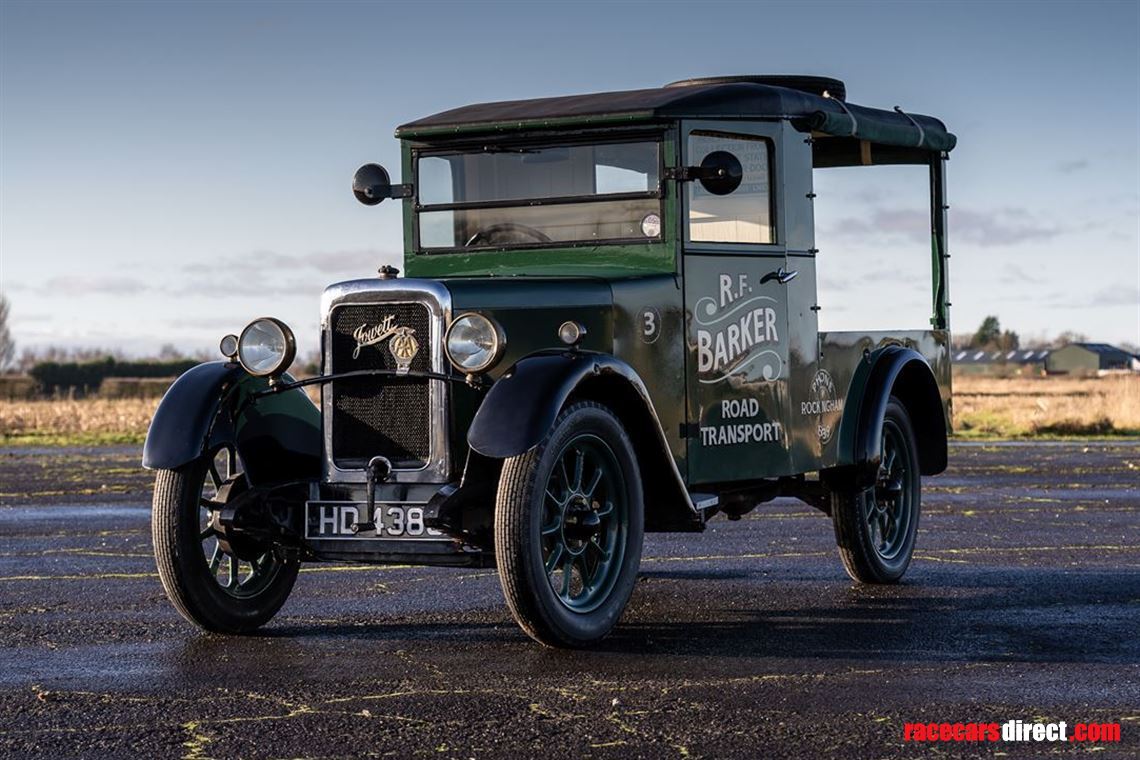 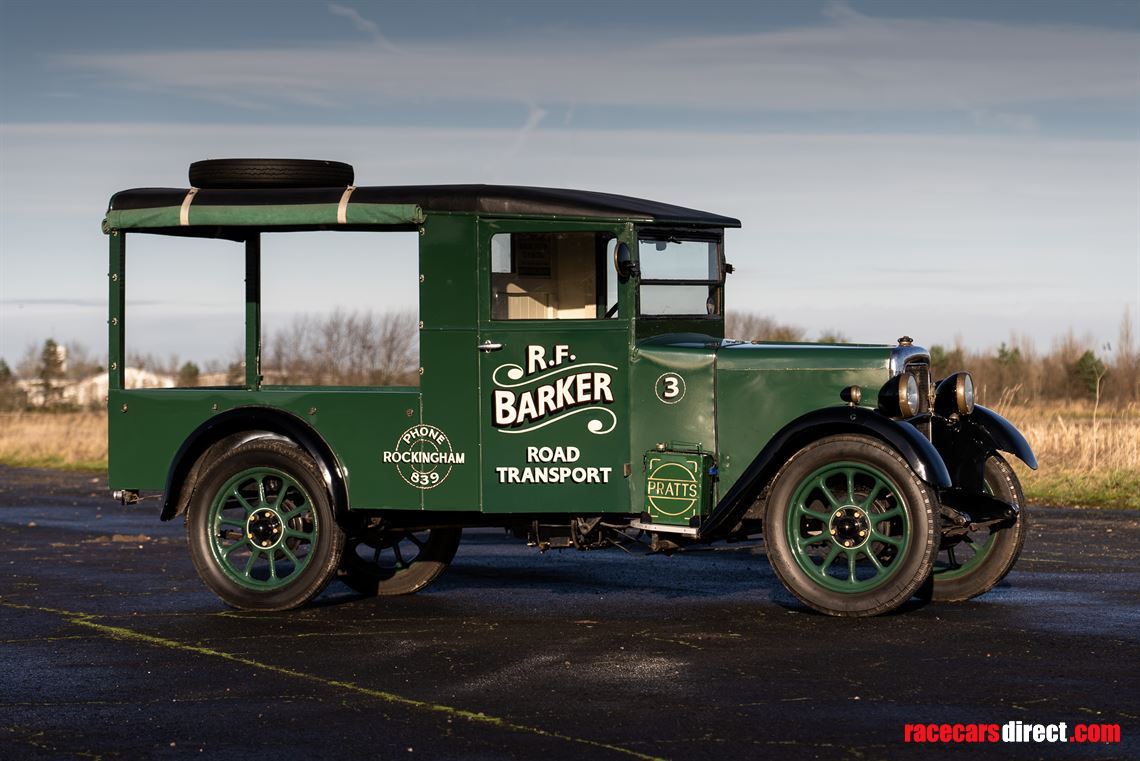 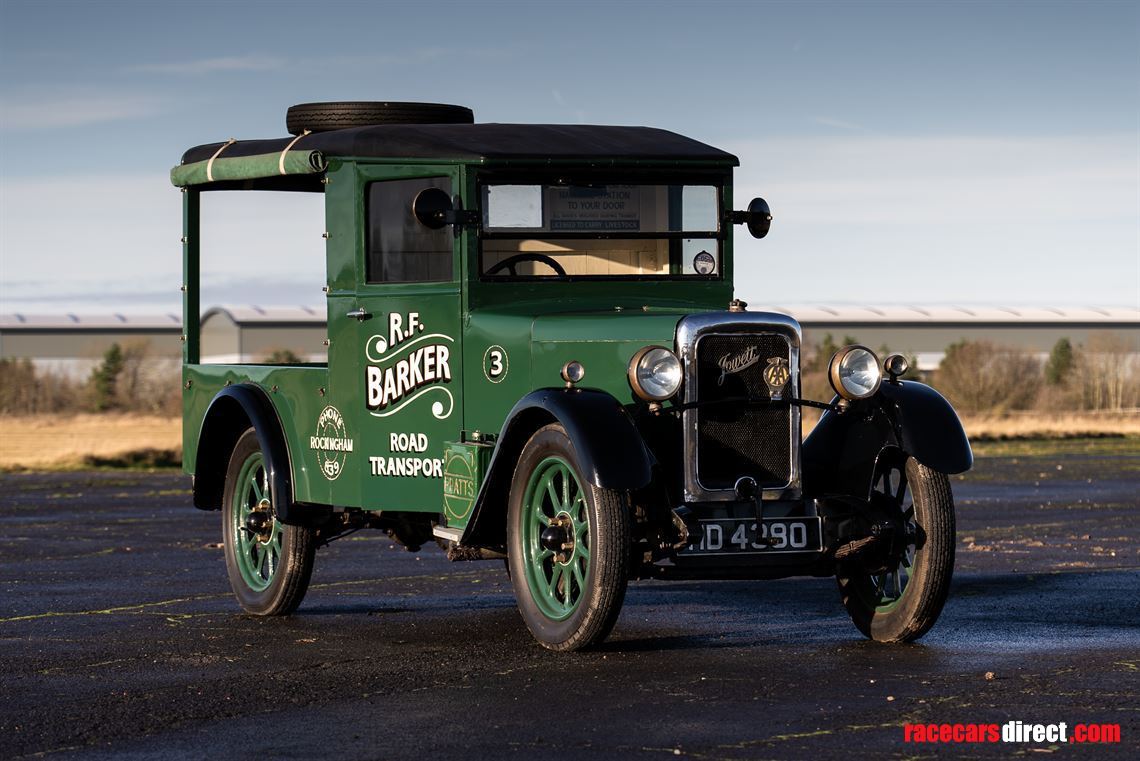 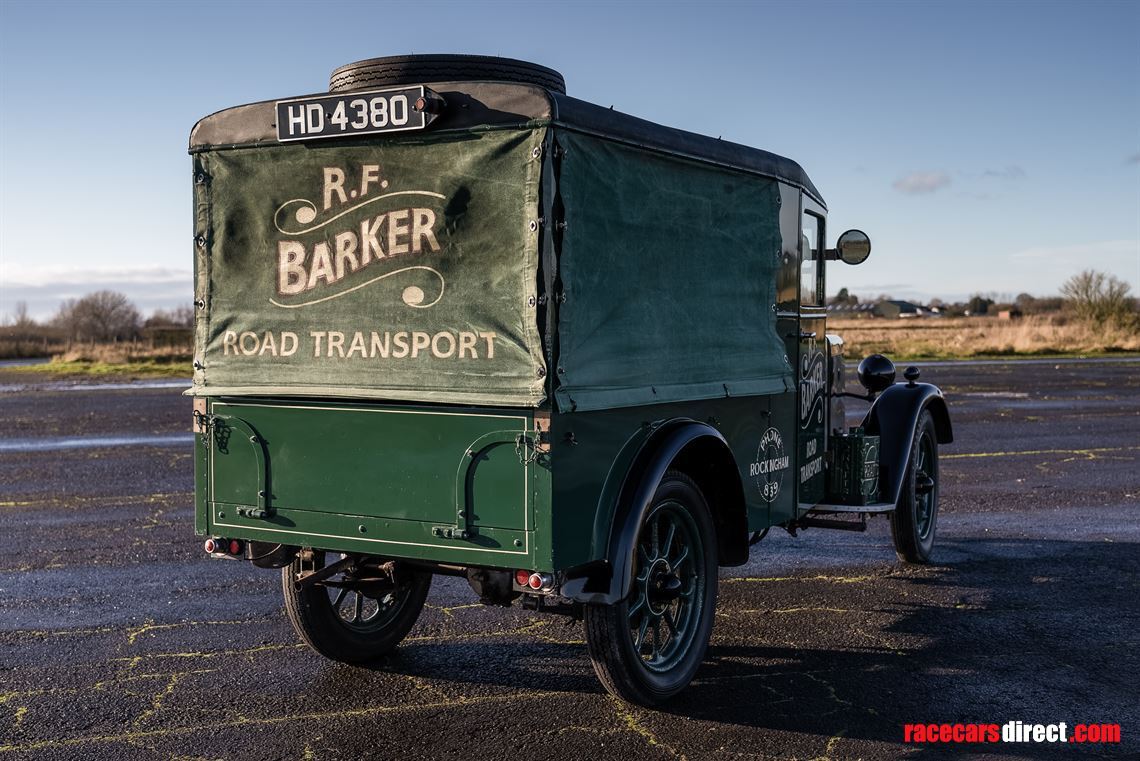 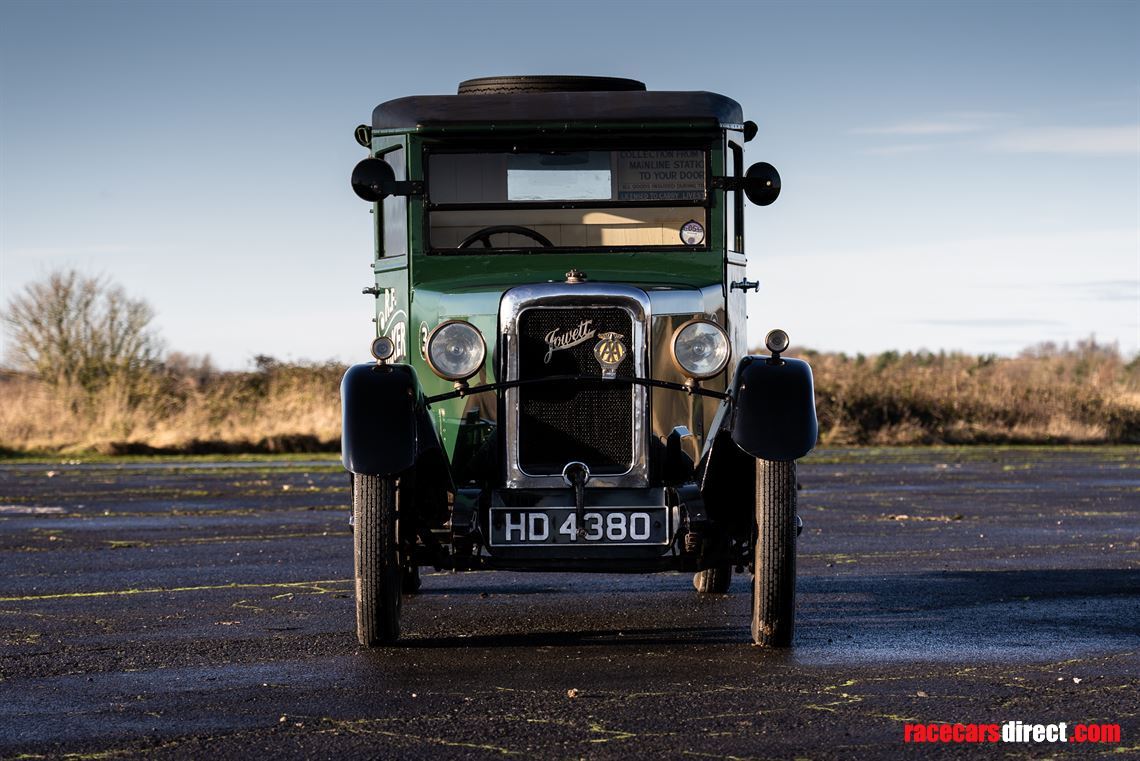 Jowett is probably not the first name that springs to the minds of most classic vehicle buffs, yet the Yorkshire-based manufacturer produced cars and commercials from 1906 to 1954, including the decidedly futuristic Javelin. Blacksmith Wilfred Jowett sired five children, three of whom – Benjamin, William and Ruth – formed the Jowett Manufacturing Company in 1901, the early results of which included: a V-twin stationary engine for everything from a wood mill to a potato machine; the first six Scott motorcycles; and a prototype light car with tiller steering. When the latter entered production it featured Jowett’s own 815cc flat-twin engine and gearbox, which were of aluminium construction for optimum lightness. Enlarged and refined over the years, the powerplant was still in manufacture 43 years hence. The company’s factory was all but burnt to the ground in September 1930, causing it to amend its 1931 production plans in favour of commercial vehicles. A high quality brochure was published and ‘Penny-a-Miler’ adopted as the advertising tag line. Four derivatives were offered including a covered lorry like this example, which is rumoured to have been used to transport beer, milk, bread and other provisions for the London, Midland and Scottish Railway in its past life.

This splendidly-presented truck is believed to be the only remaining one of its kind, still to original factory specification retaining its ‘roll-up’ fabric covered load area. Beautifully finished in green over black and trimmed in black vinyl; it features a wing-mounted Pratts fuel can and roof-mounted spare wheel/tyre. The Jowett is powered by the aforementioned 7hp flat-twin engine and rides on green-painted artillery wheels – it even retains its period owner’s handbooks. A totally unique opportunity to acquire a thoroughly practical promotional vehicle of immense charm, with the added bonus of its diminutive size. This means it can be stored safely from the elements inside a normal residential garage, which is highly unusual for a pre-war ‘commercial’.

Viewing by appointment only please.

All weather cover, in royal blue, tailored to fit Chevron B21.