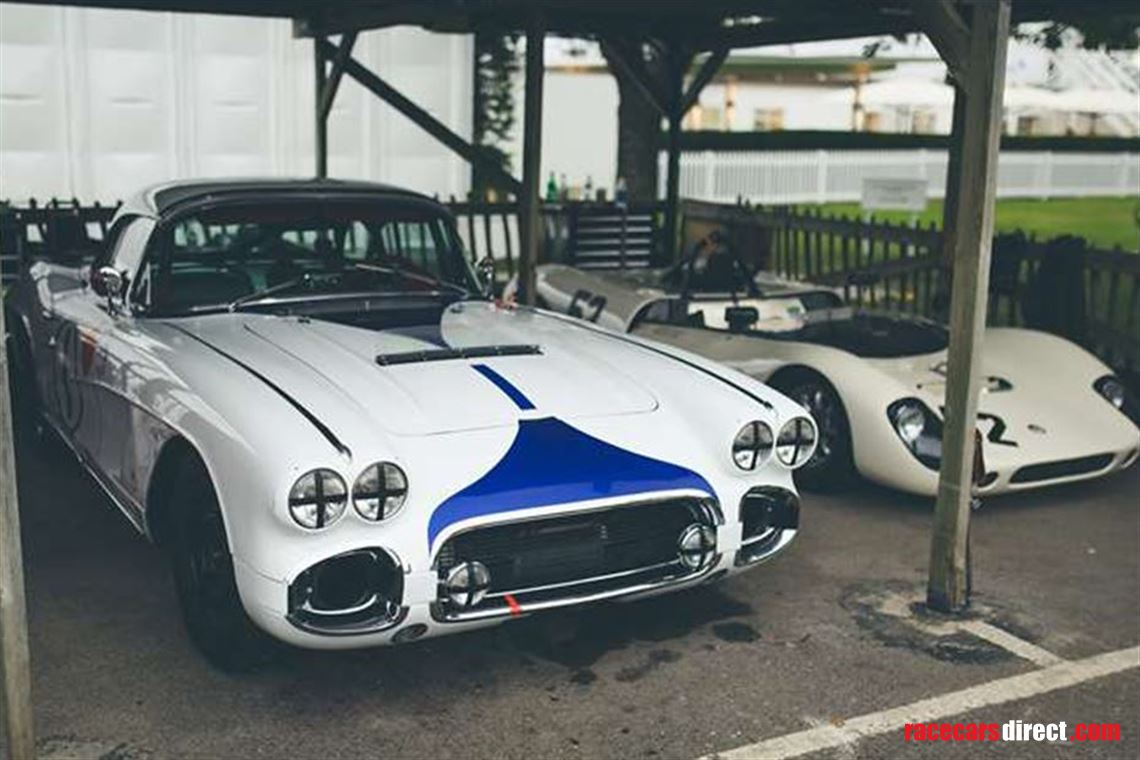 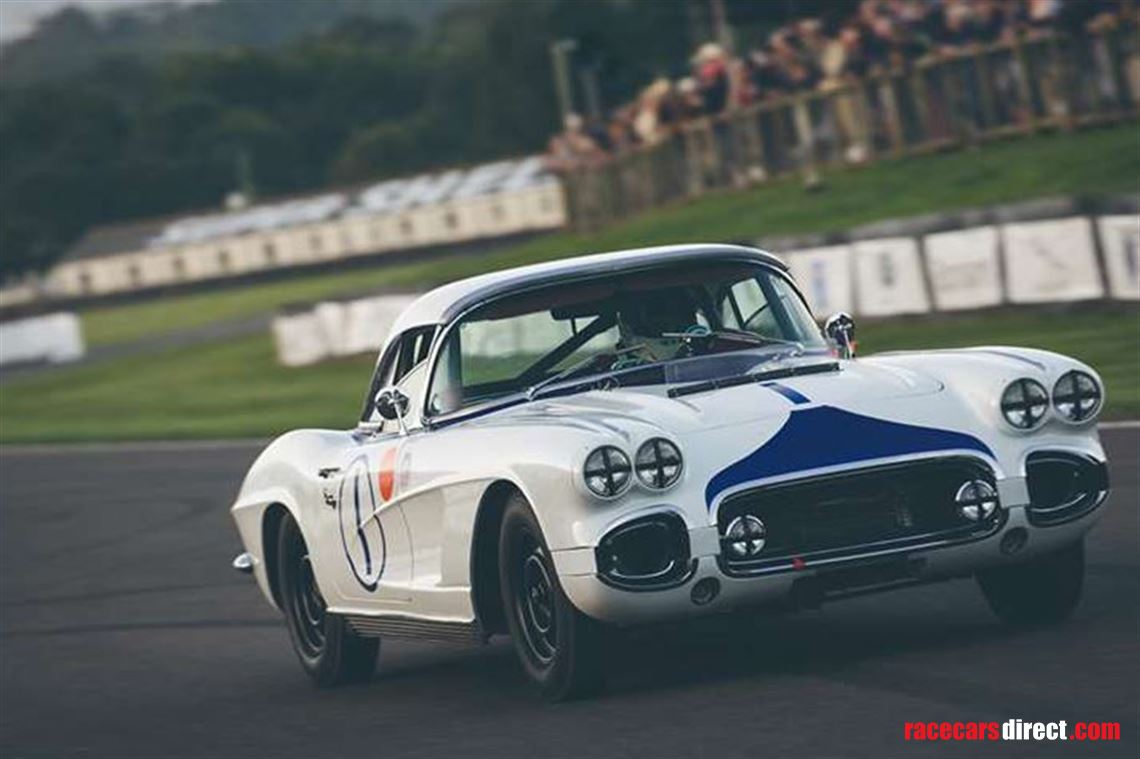 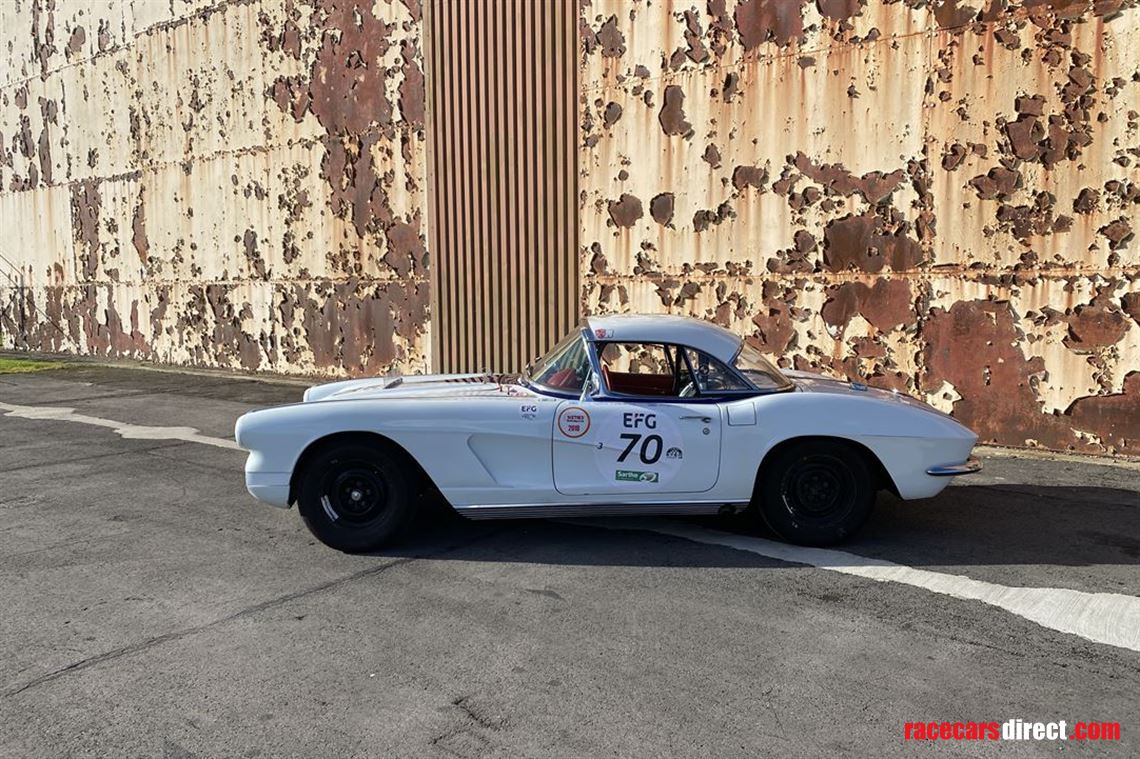 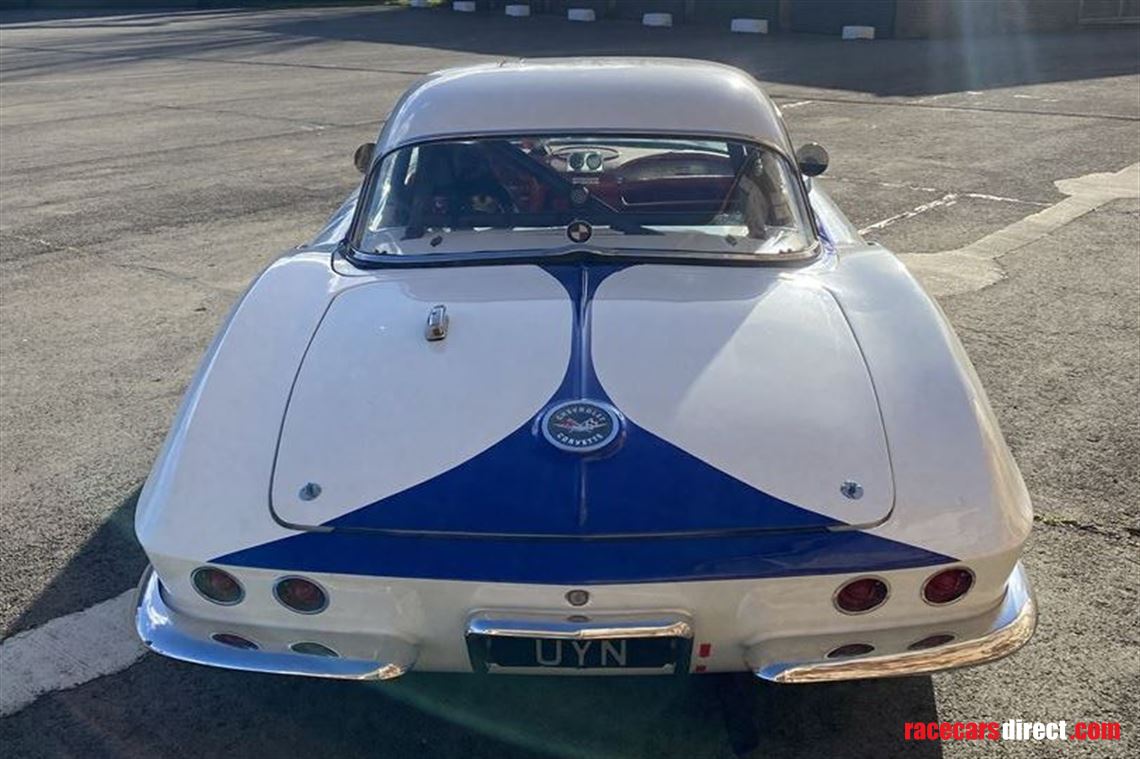 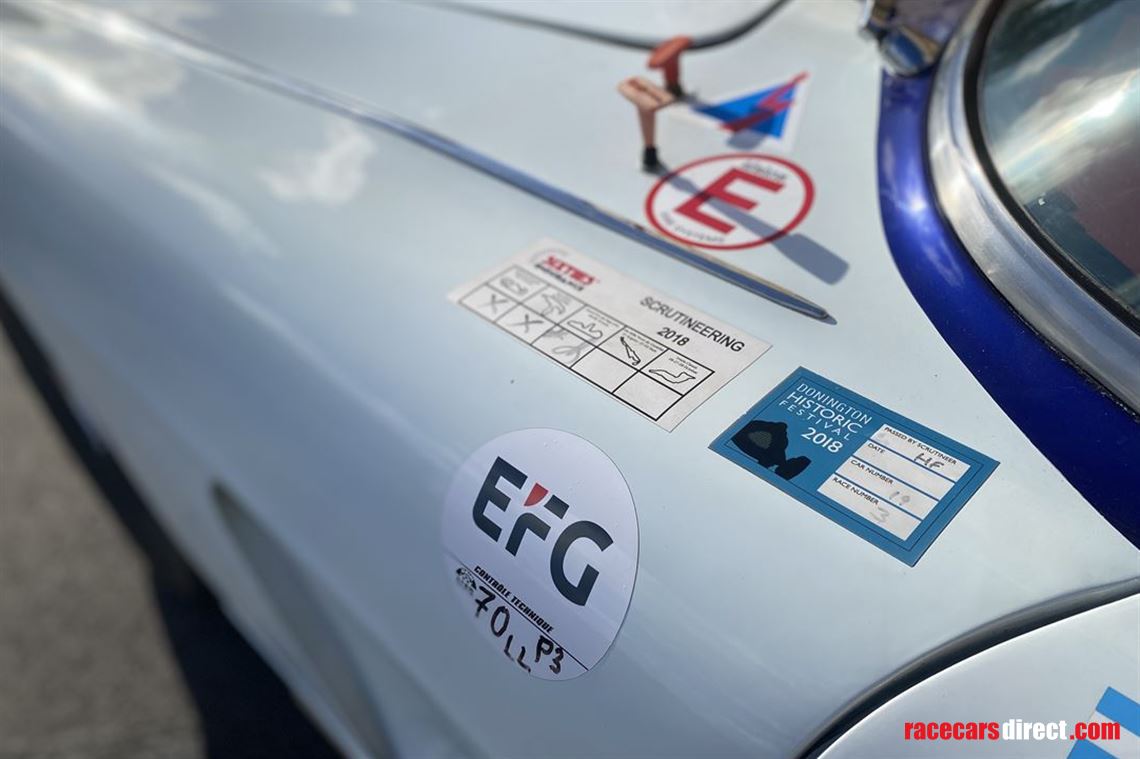 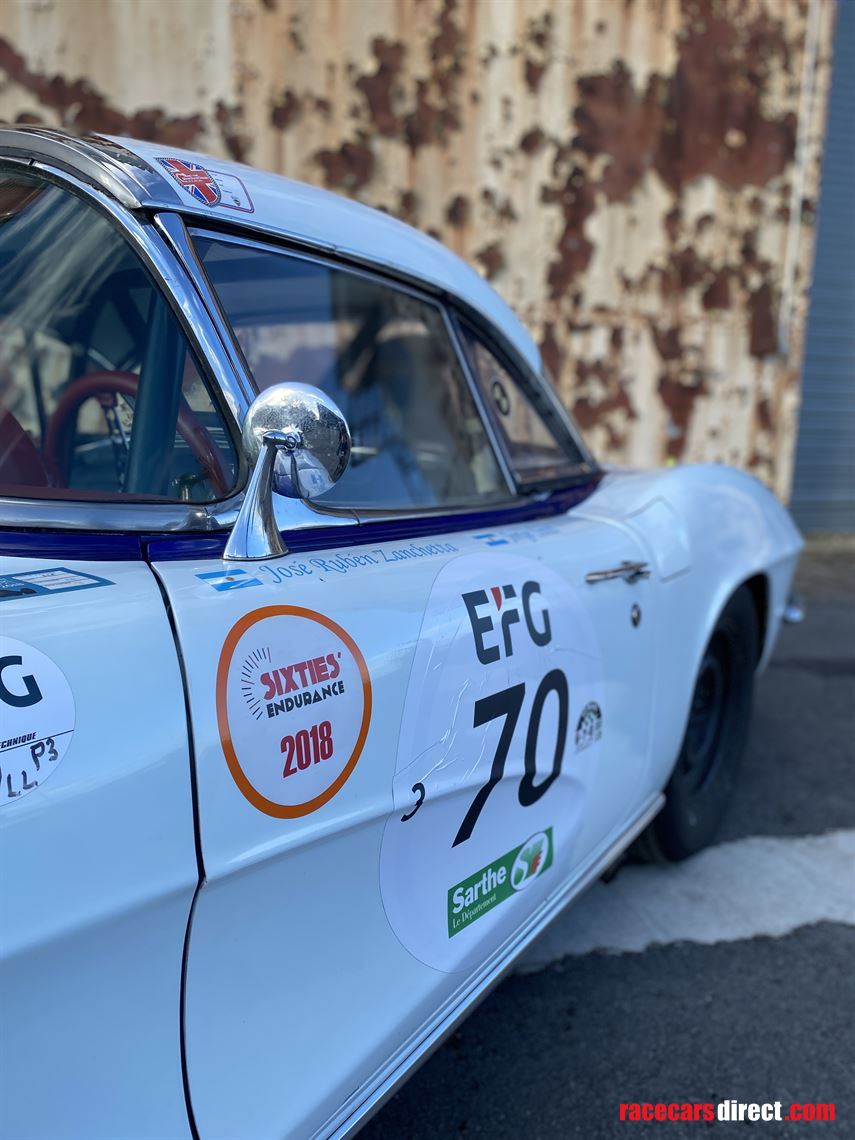 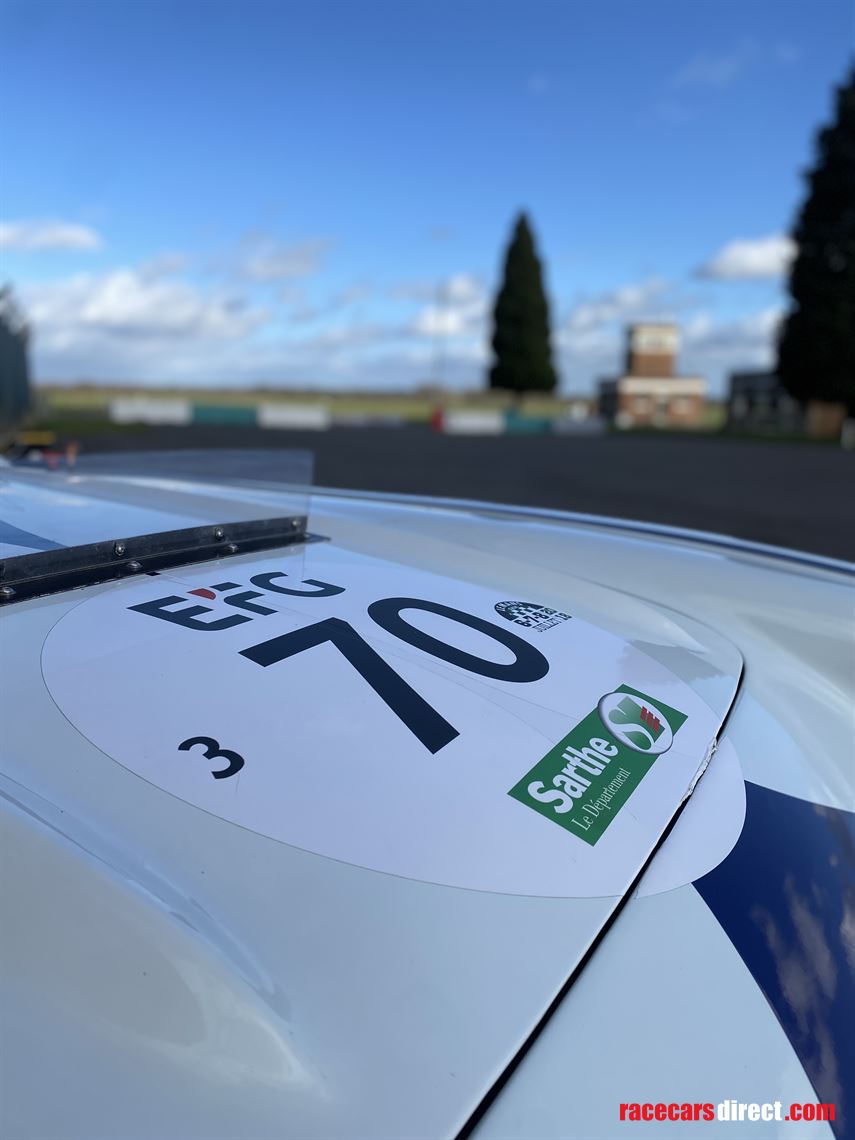 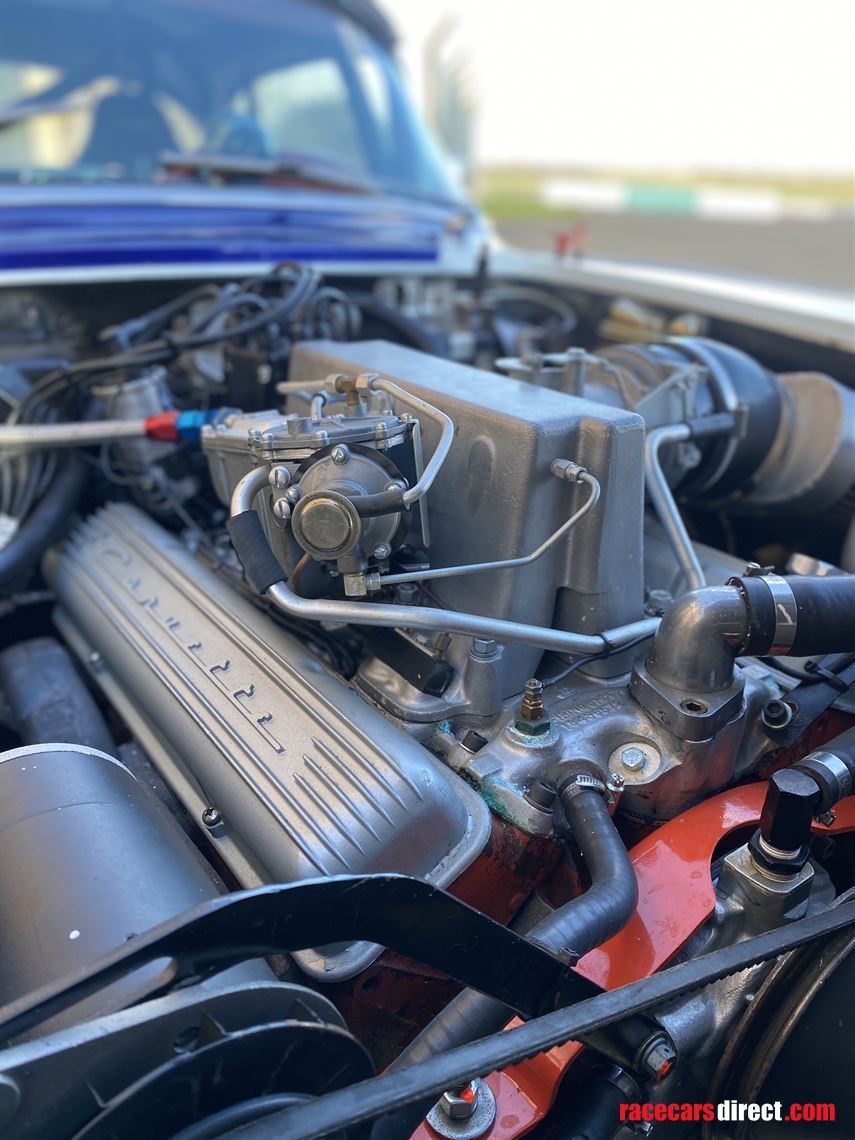 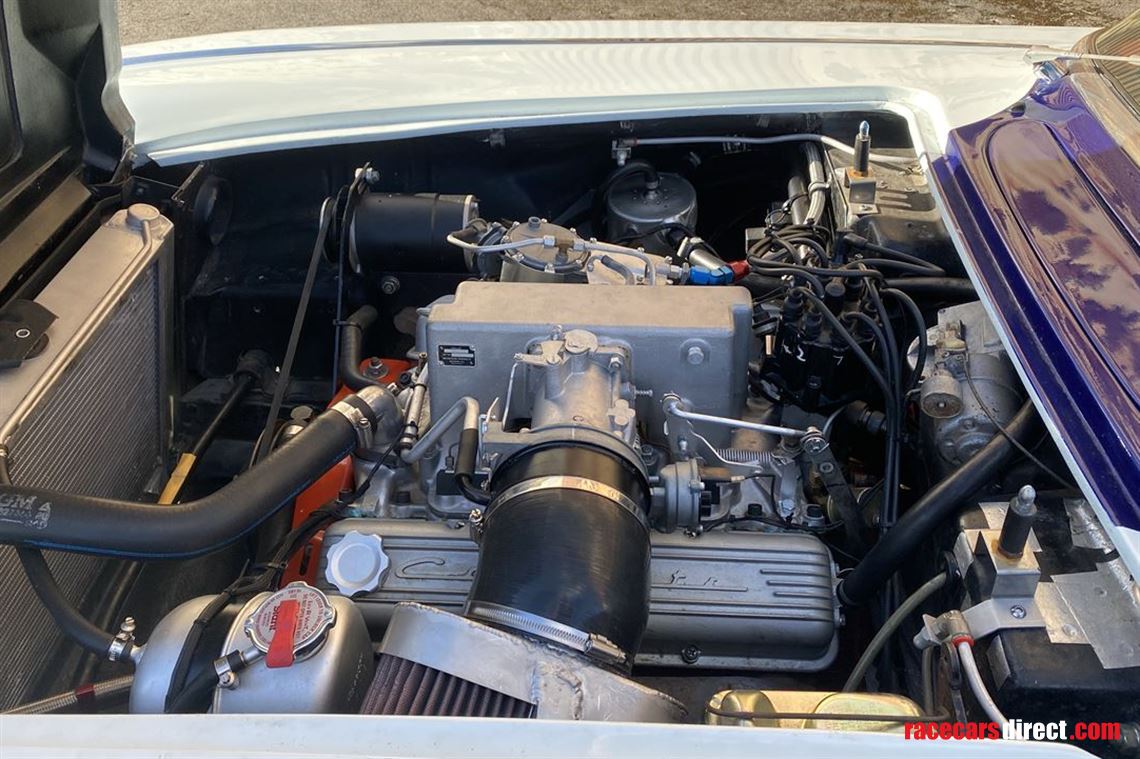 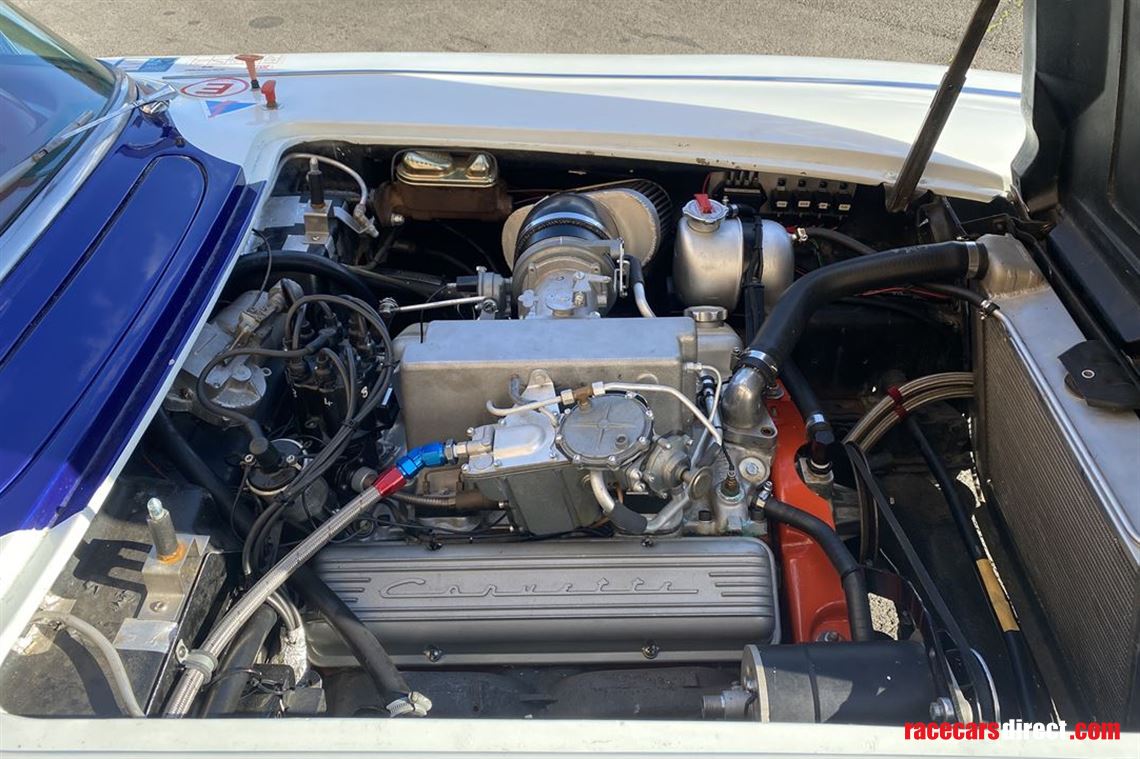 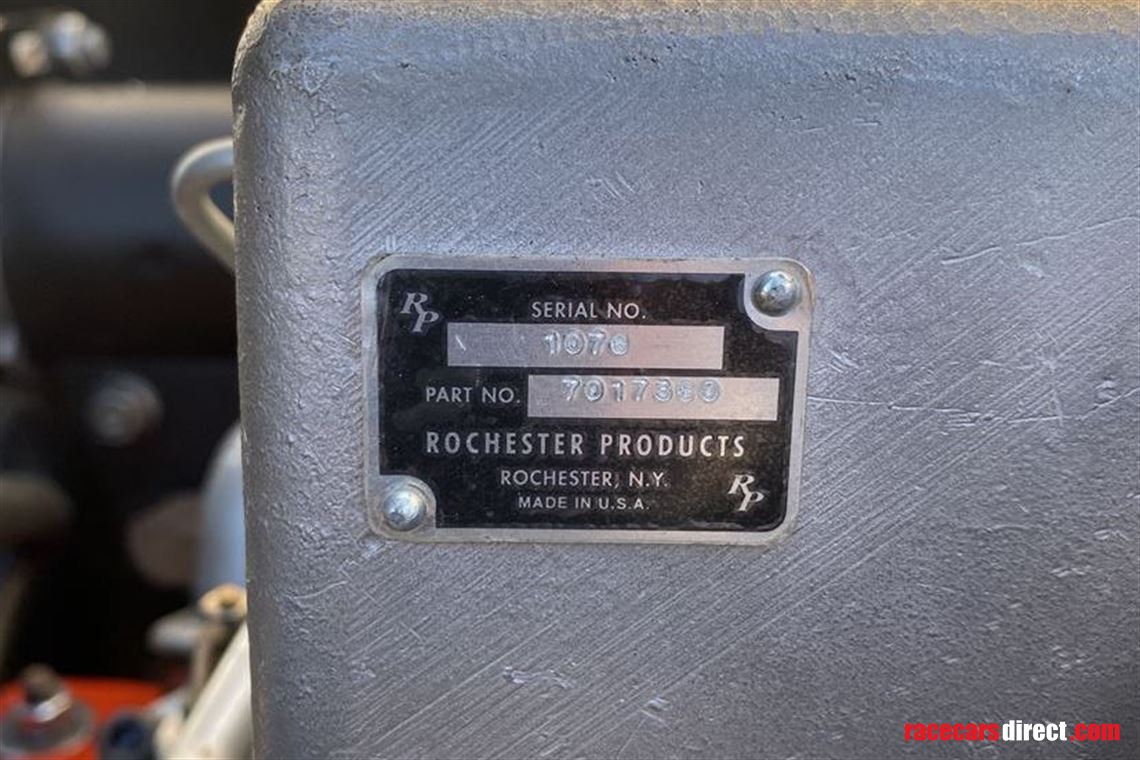 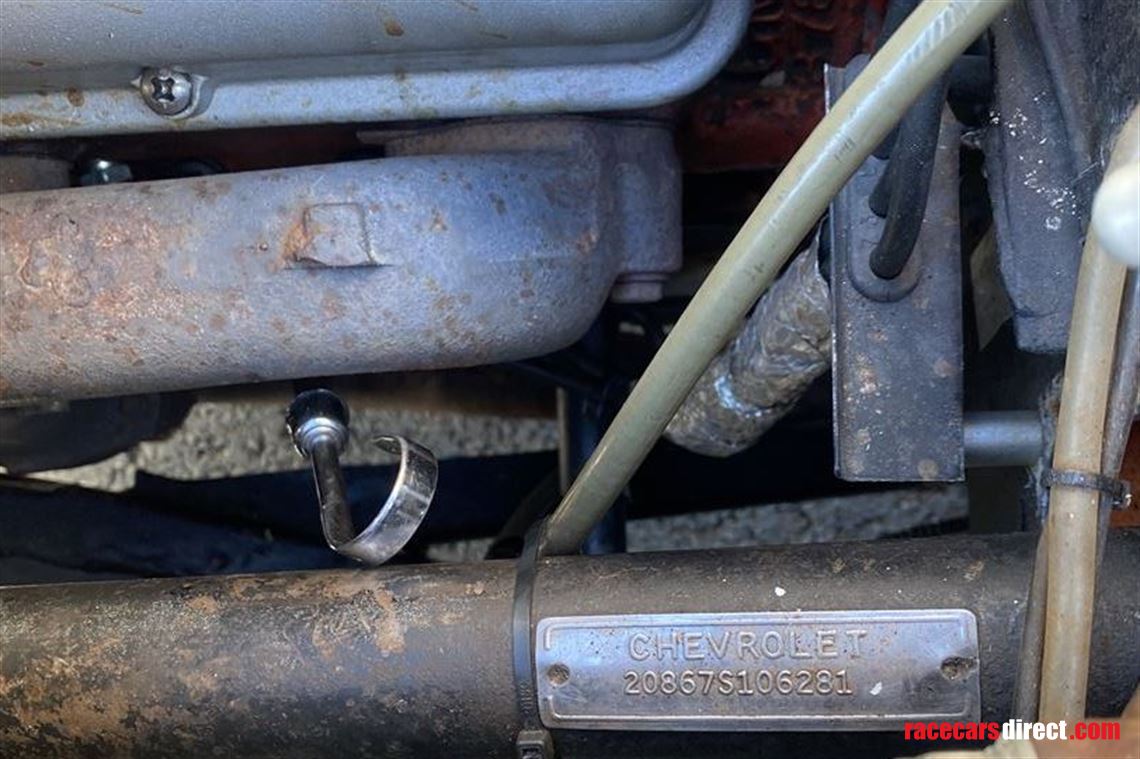 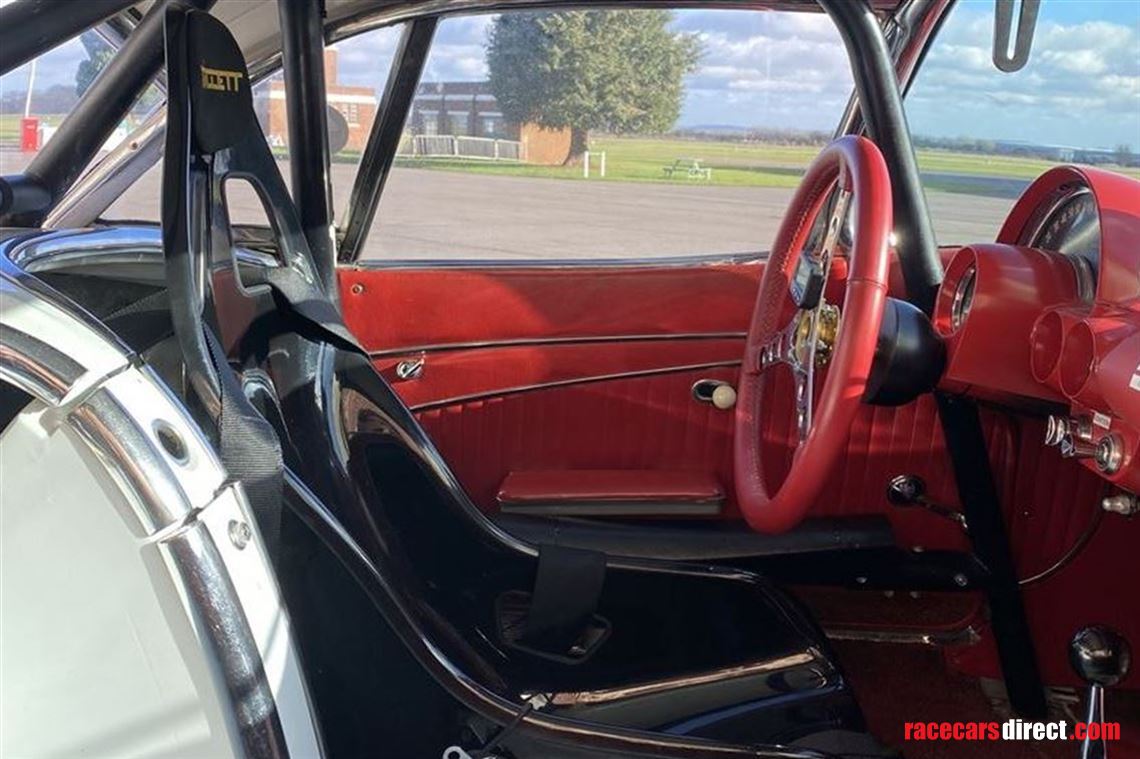 Tribute to the 1962 Le Mans car entered by Scuderia-Scirocco

Raced in 2016 at The Goodwood Revival, Le Mans Classic and Silverstone Classic

This Chevrolet Corvette C1 offers a unique and cost-effective way of racing against some of the finest 1960s GT cars ever built. With an extensive recent racing history including competing at Le Mans Classic, The Kinrara Trophy at Goodwood and Silverstone Classic, the car has proved its racing eligibility. The car’s new owner can look forward to racing at the upcoming Le Mans Classic in Grid 3 against Ferrari 250 SWB’s, Jaguar D-Types and Aston Martin DB4’s amongst others.

The car offered here is a tribute to the only Corvette that ran at Le Mans in 1962, entered by the Scuderia Scirocco race team from Modena, Italy, and driven by Tony Settember (USA) and Jack Turner (UK). Previously imported into the UK in 2011, the car was fully restored and rebuilt over a five-year period to FIA-HTP competition specification with assistance from Claremont Corvette, UK based Corvette specialists based in Kent. Great attention to detail was employed to faithfully recreate the Scuderia Scirocco Le Mans car including sourcing a correct 1962-built car from St Louis, Missouri with the powerful 327 engine specific to that year. Due to its circa 350bhp, 5.4-litre, V8 engine it also has the ability to challenge some rather more valuable and technologically advanced machinery on-track.

The car is offered with a history file, current FIA HTP papers and a UK V5C Registration Certificate. Two exhaust systems (road and straight-through) plus sundry spares and parts are included in the sale.

CORVETTE 1962 Winning at every USA Track!

Best offer will buy it . The only one and never restore with the fantastic V8 950 CV and 10,5 Liter

Gear up for 2022, high quality pro race helmets approved to the latest standards at great prices