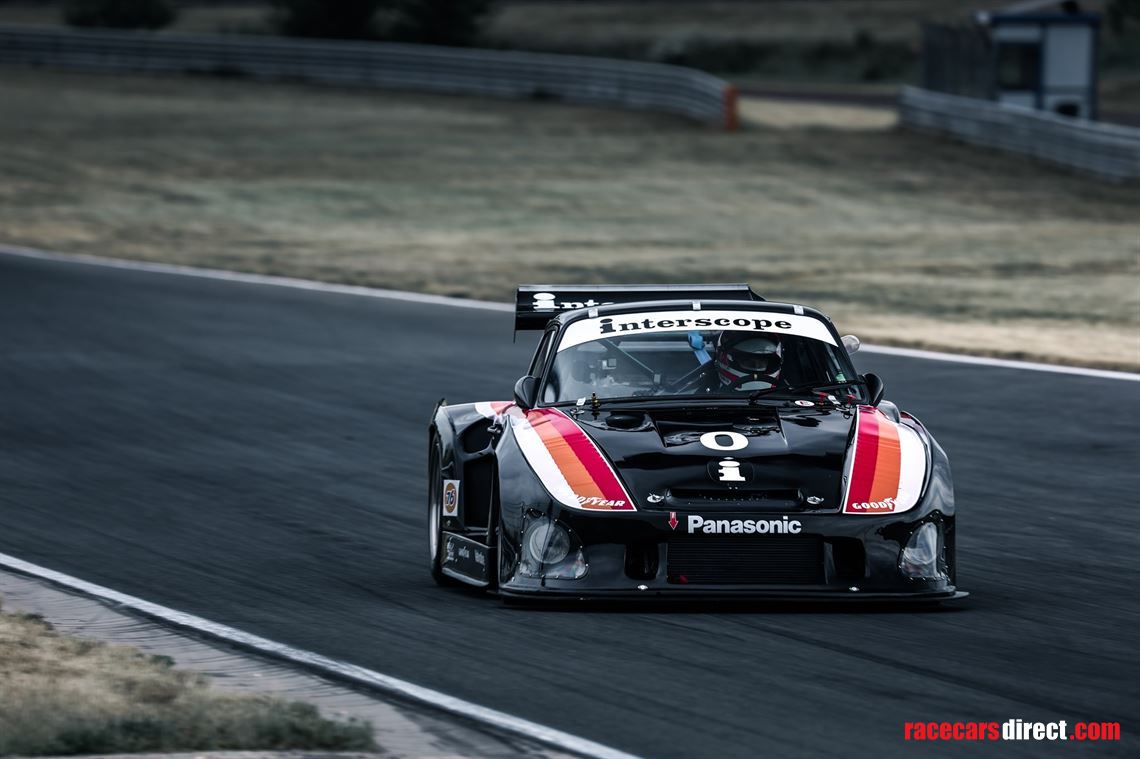 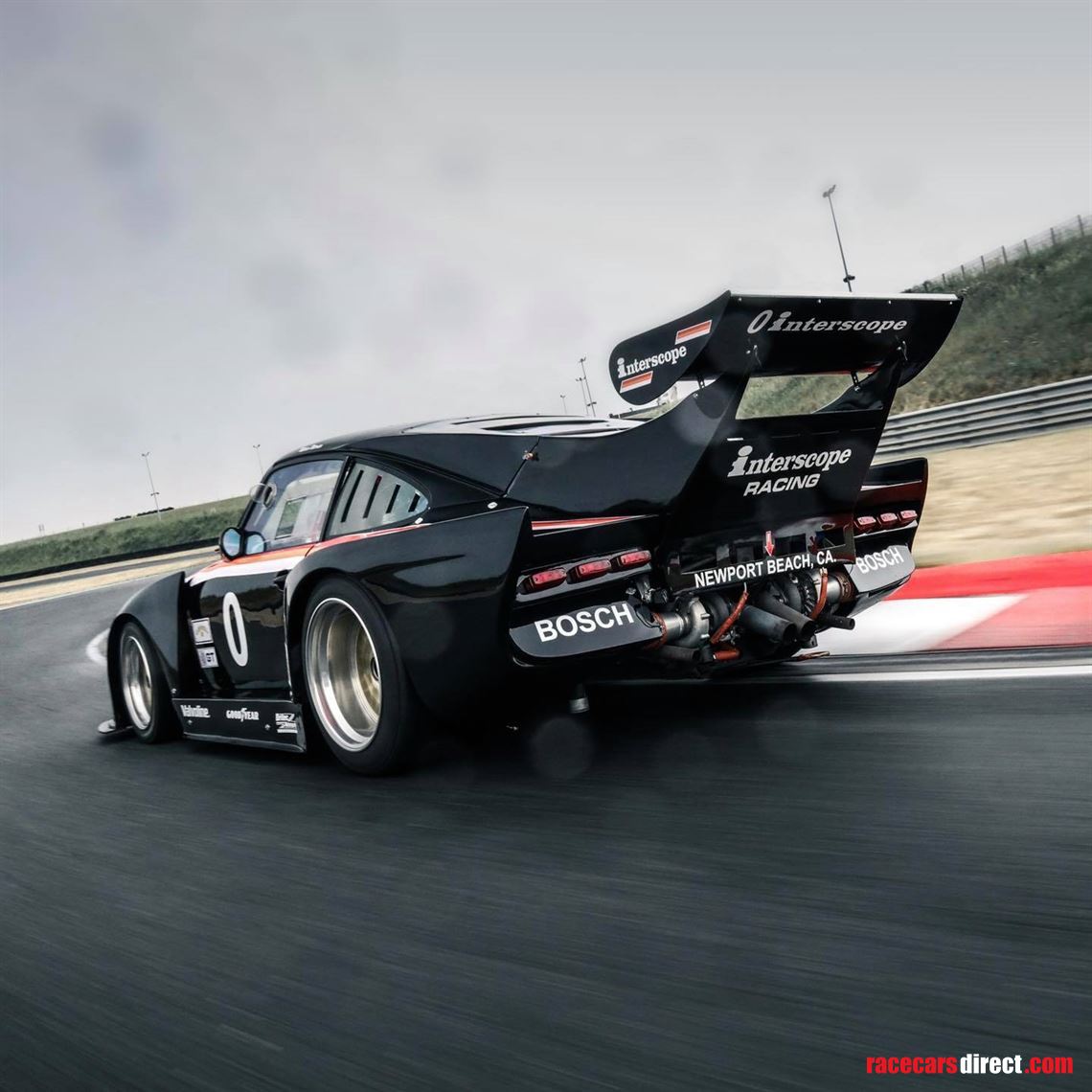 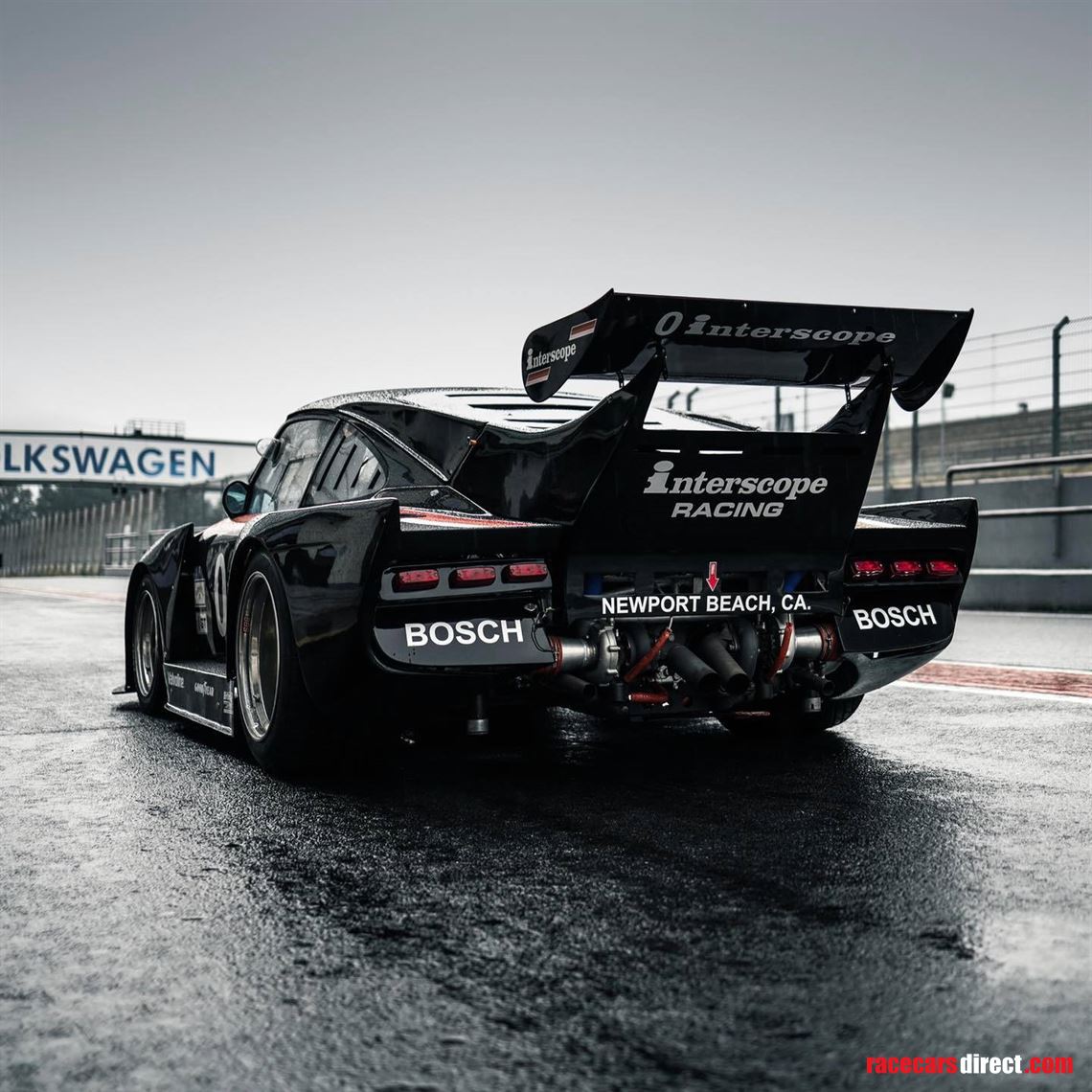 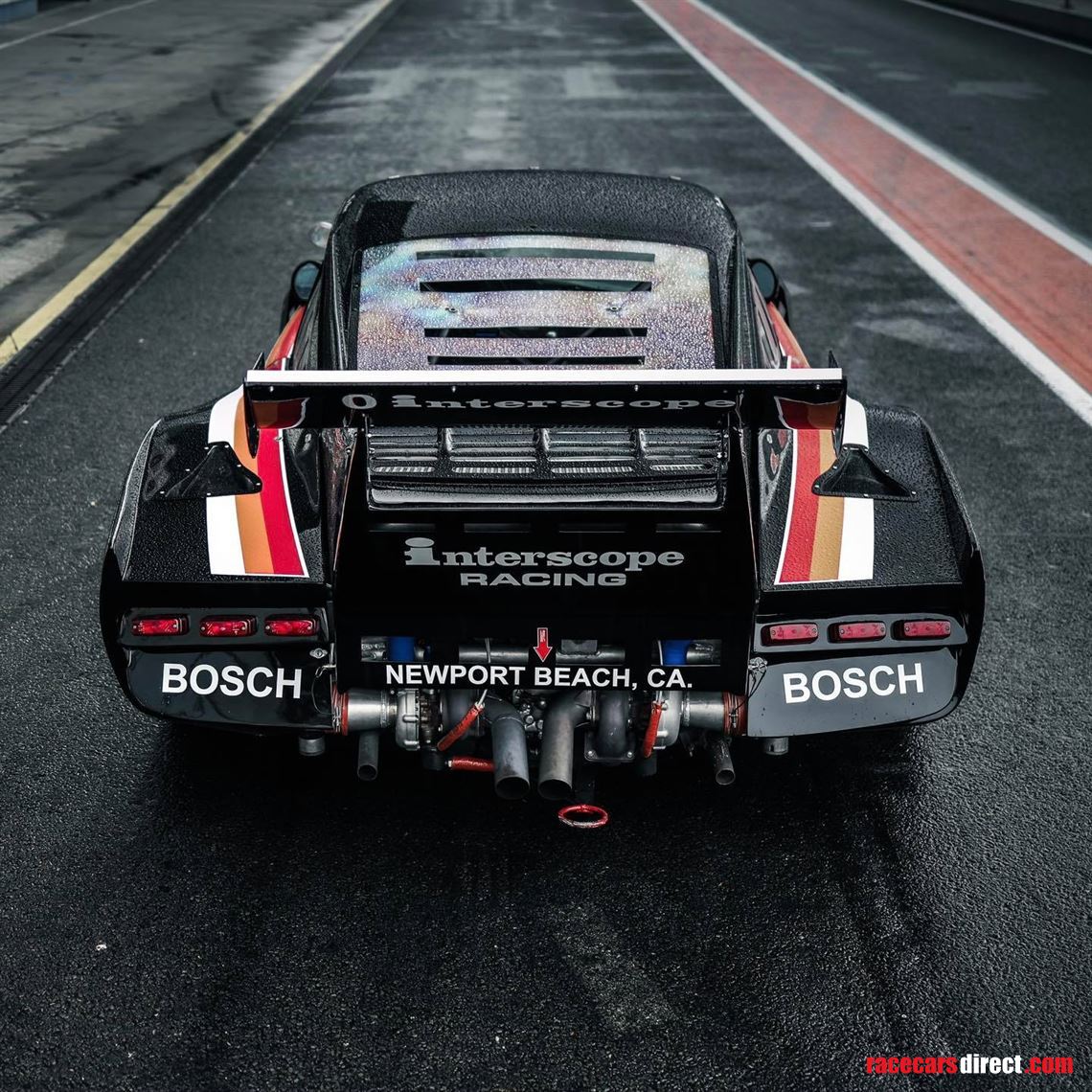 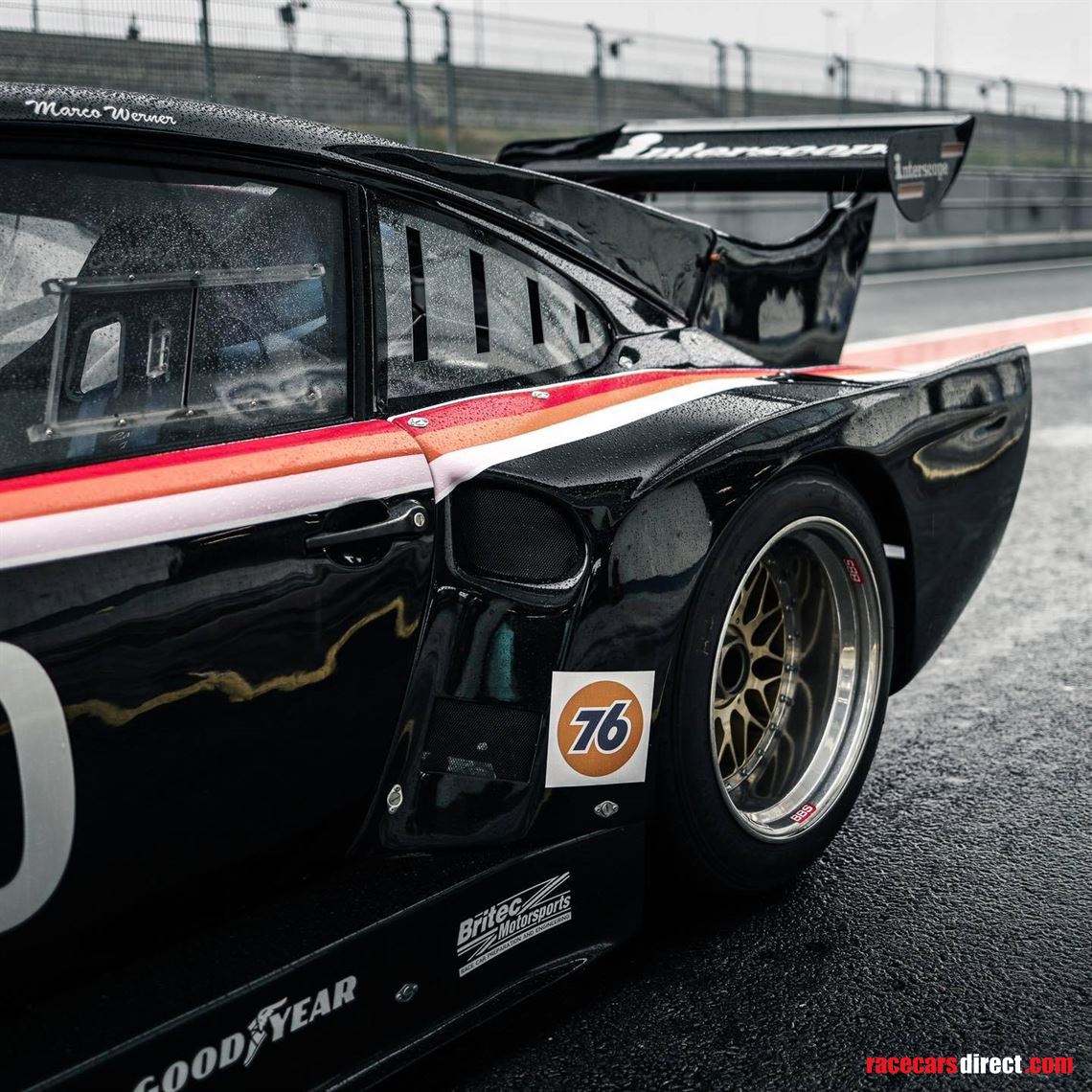 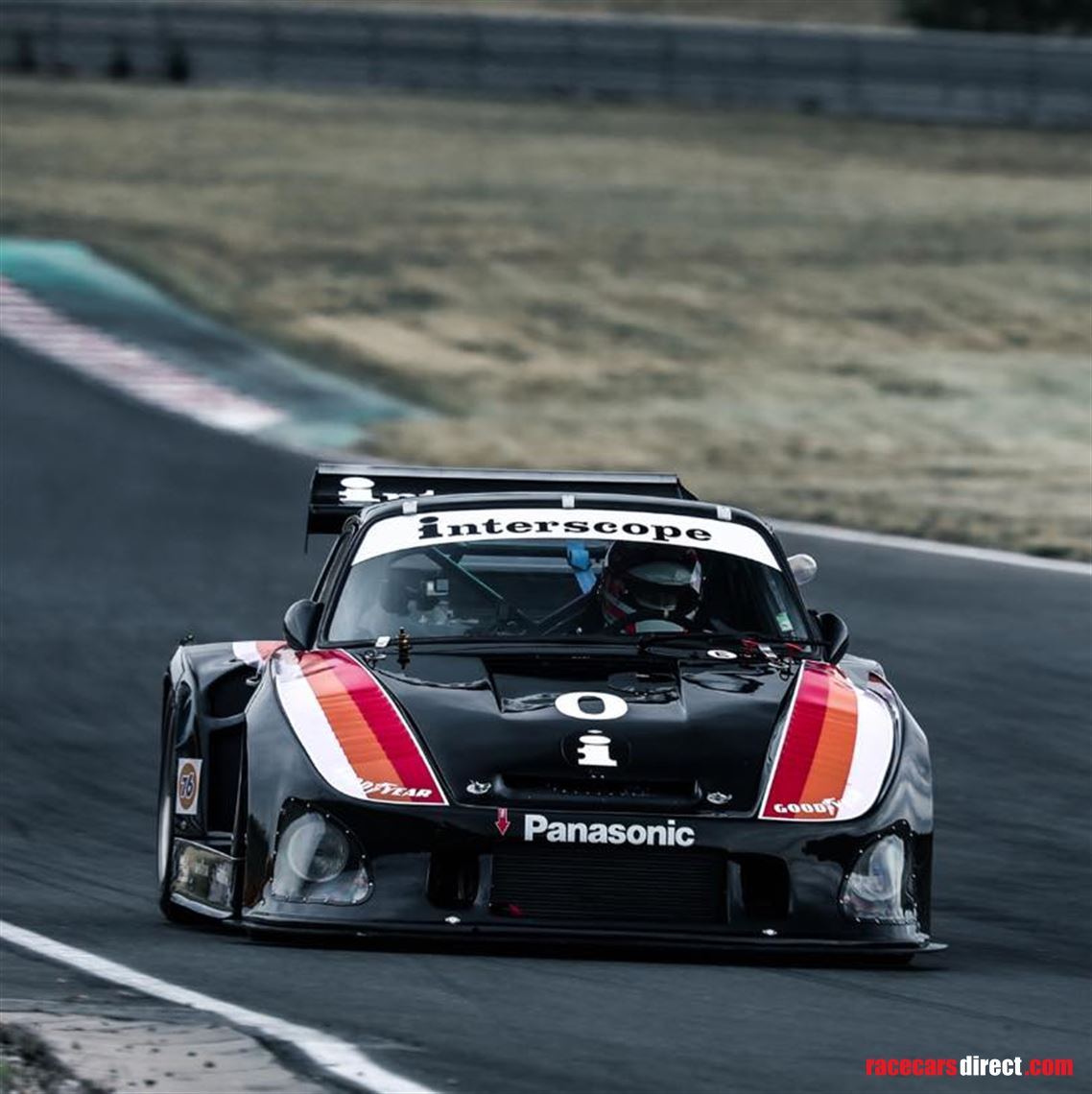 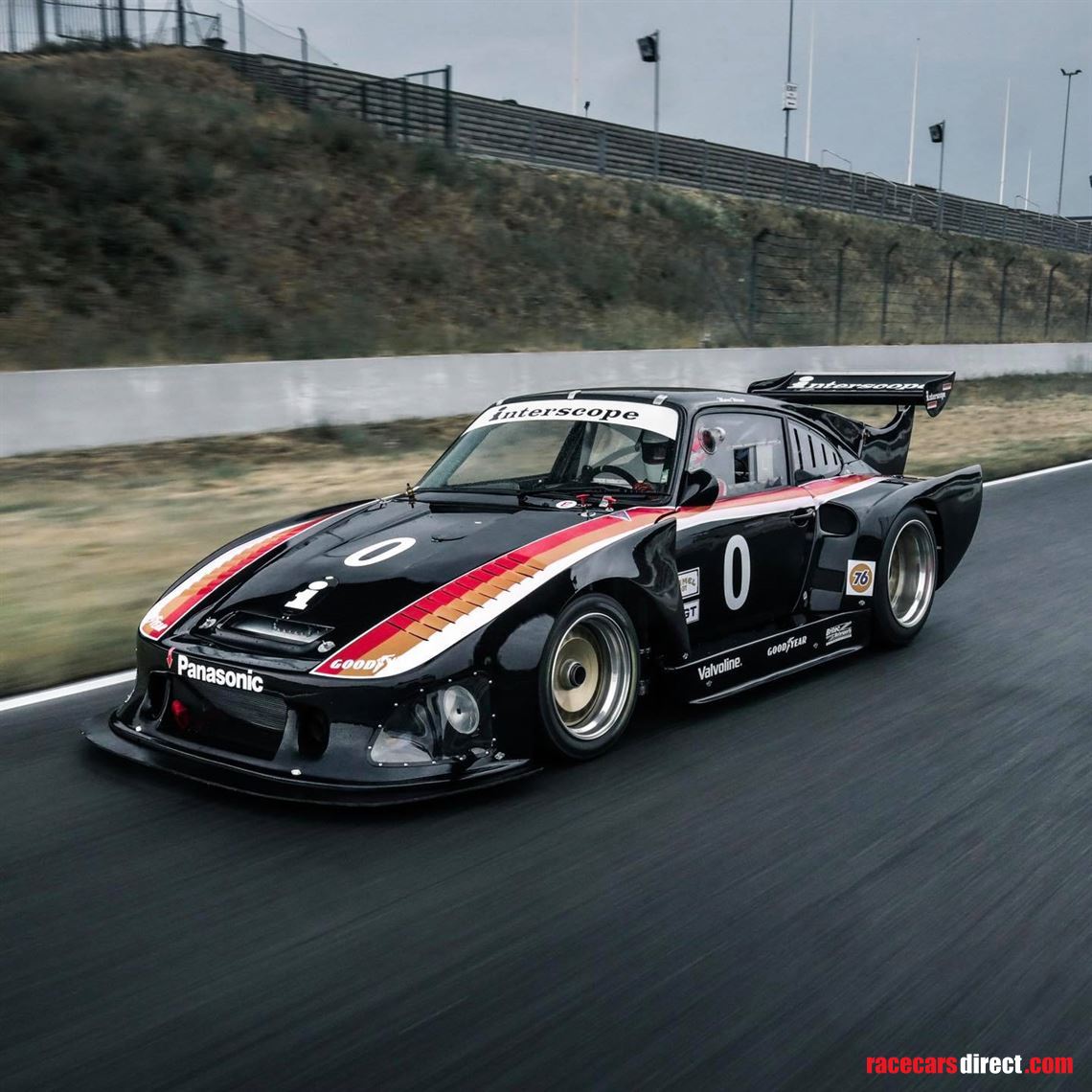 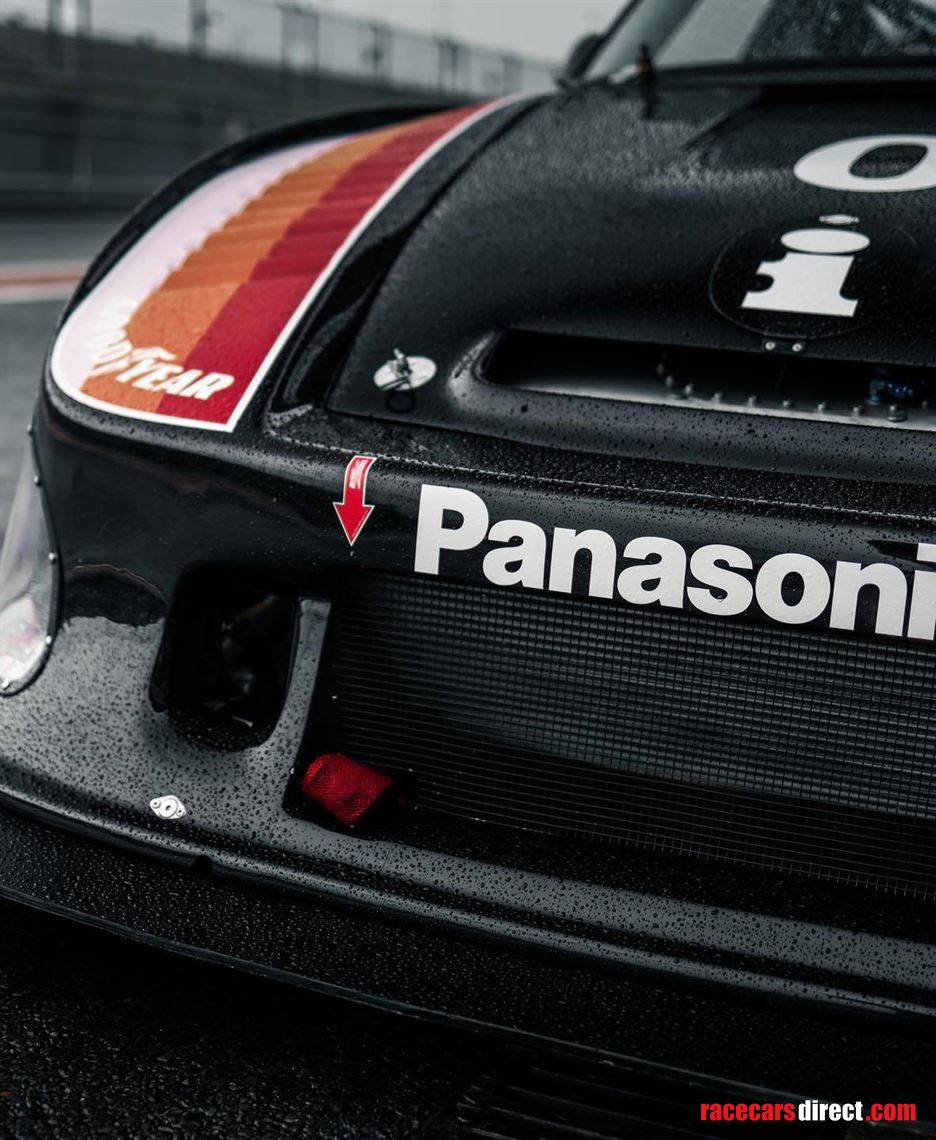 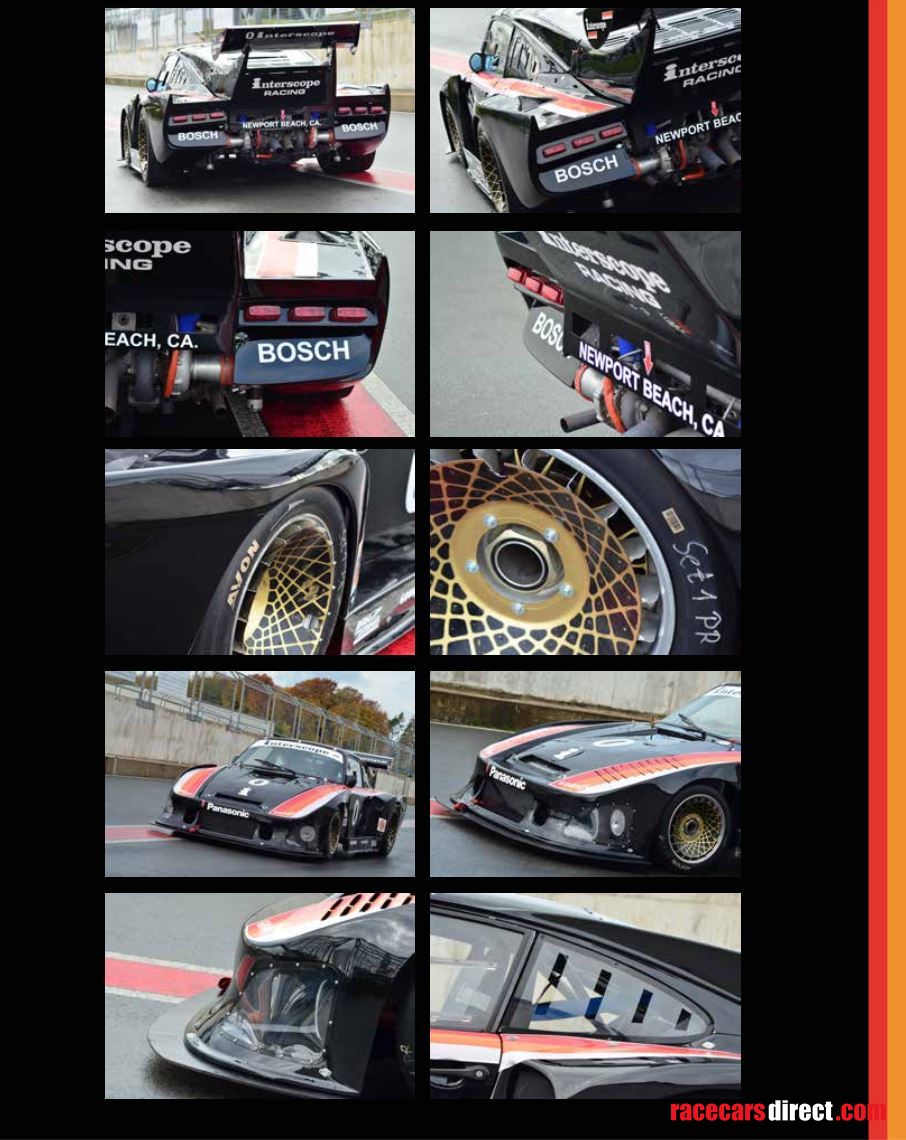 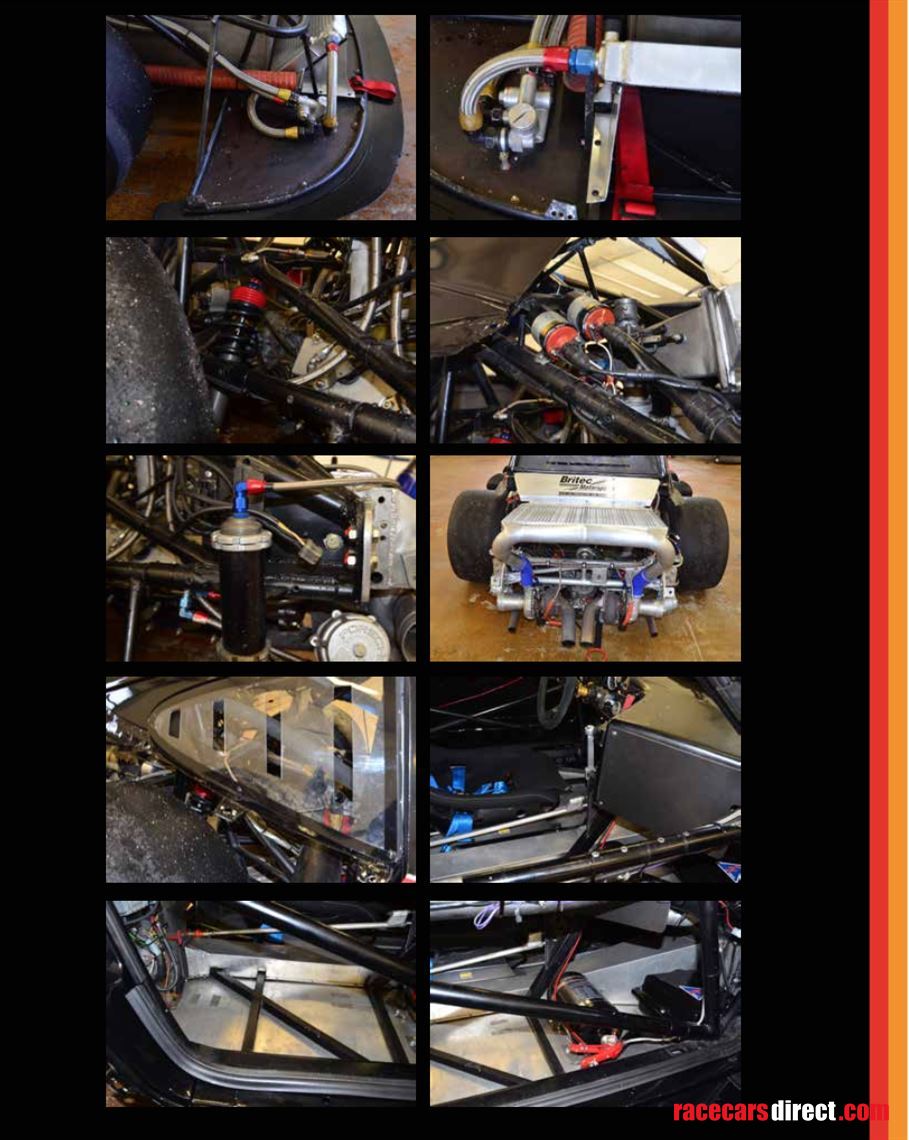 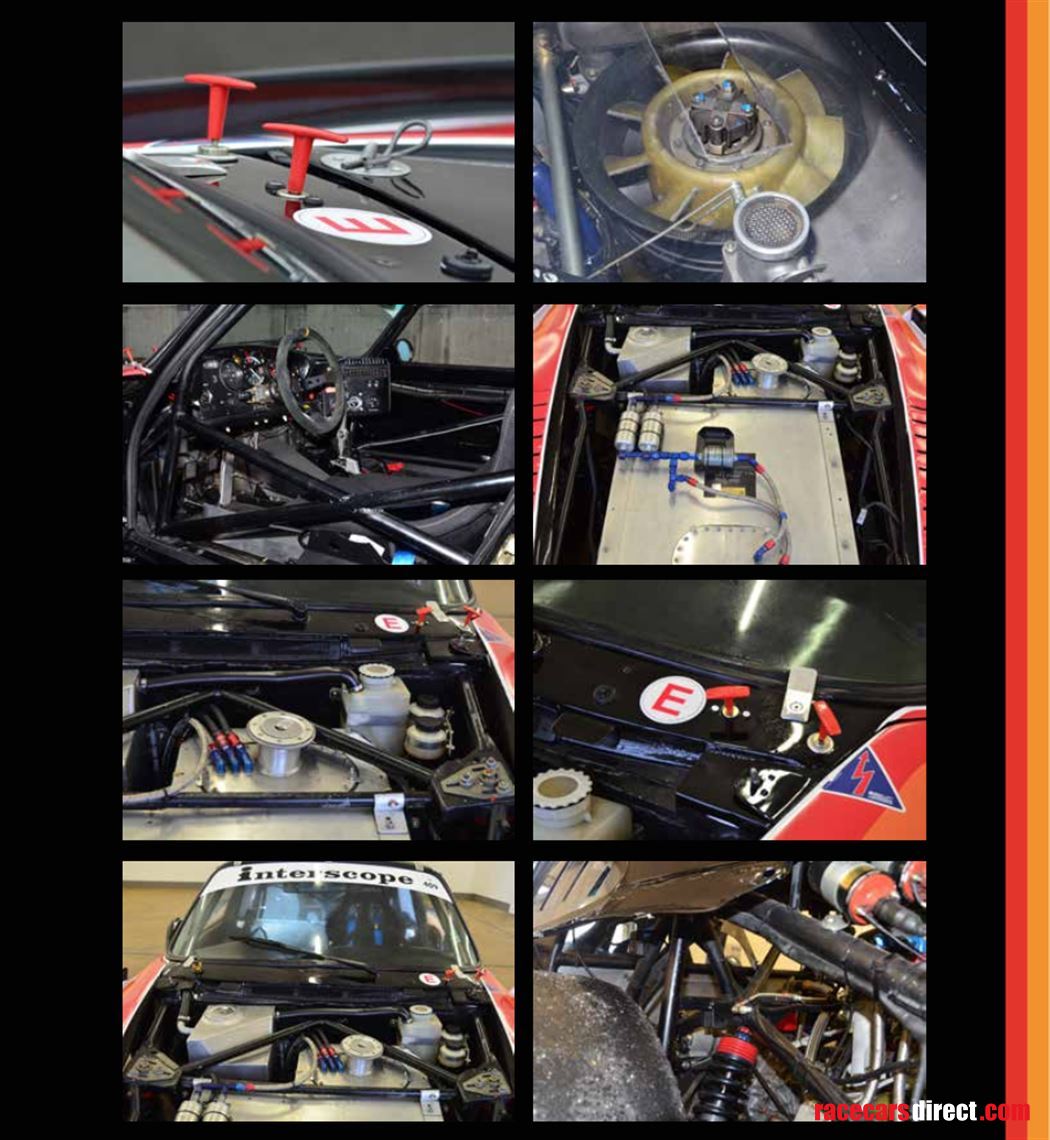 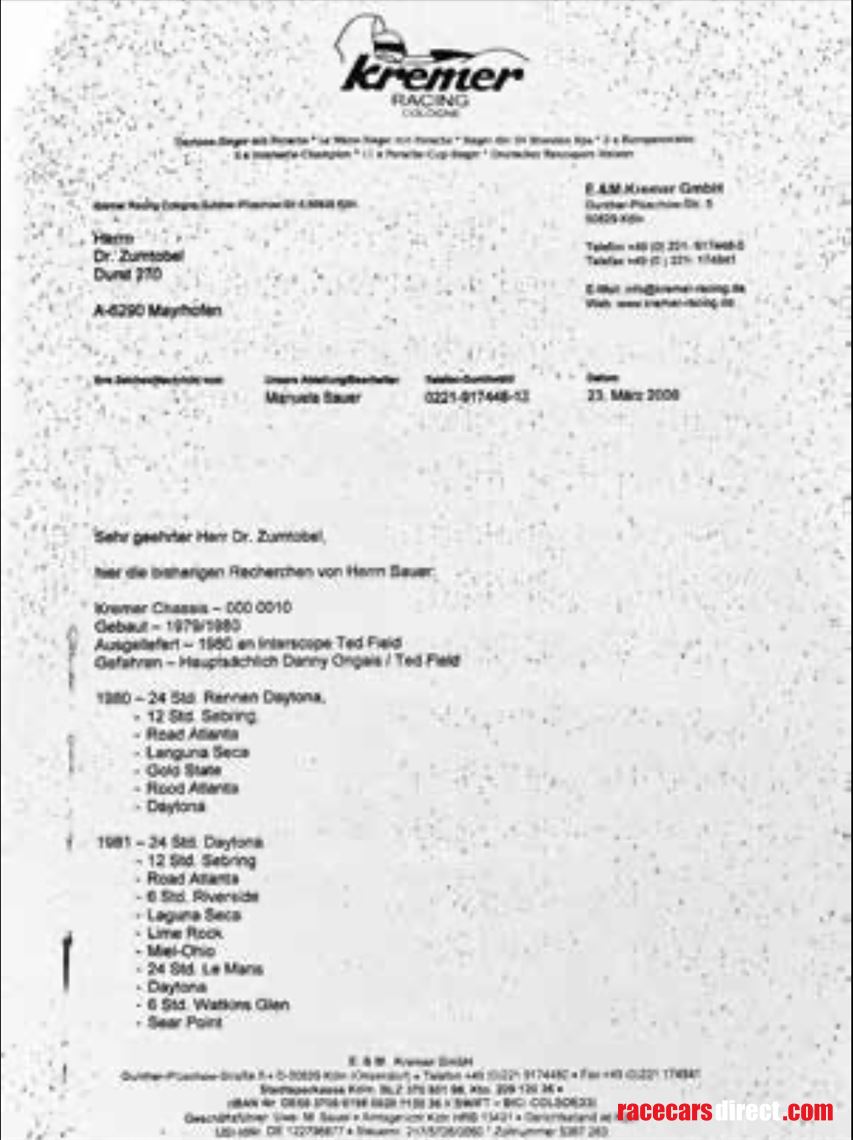 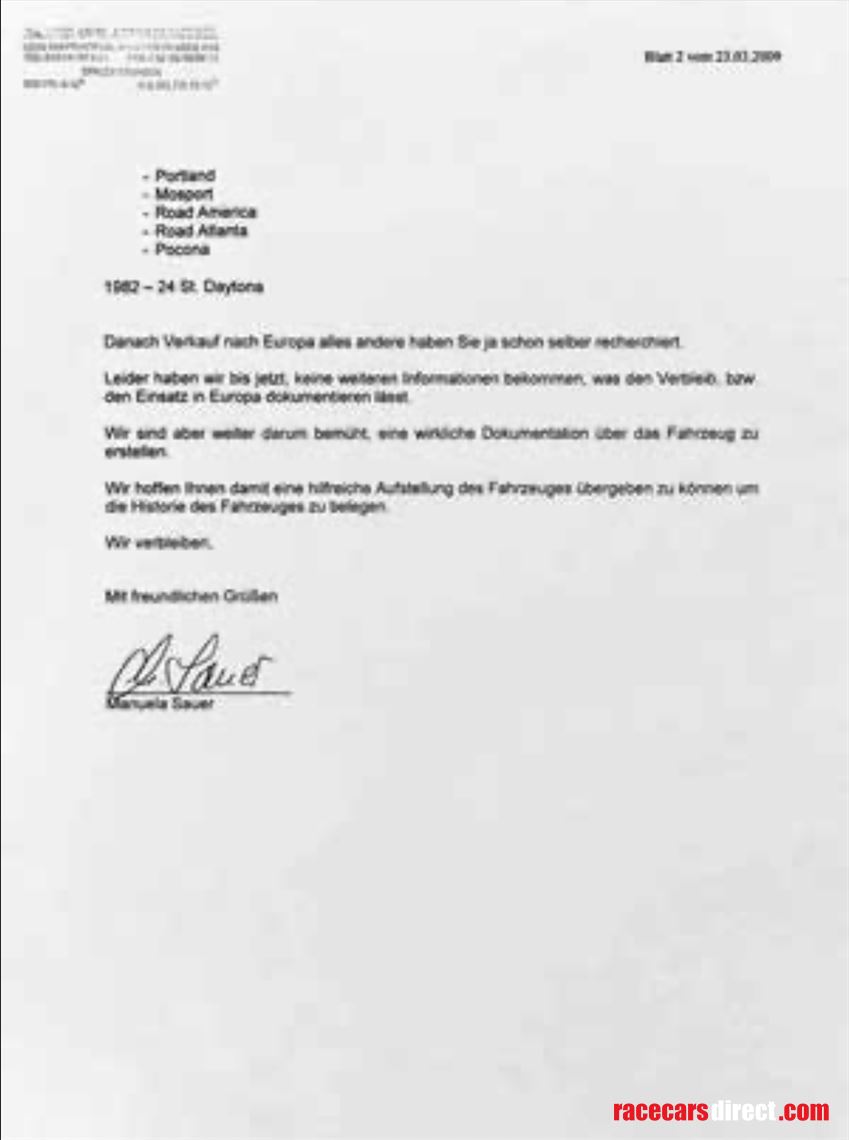 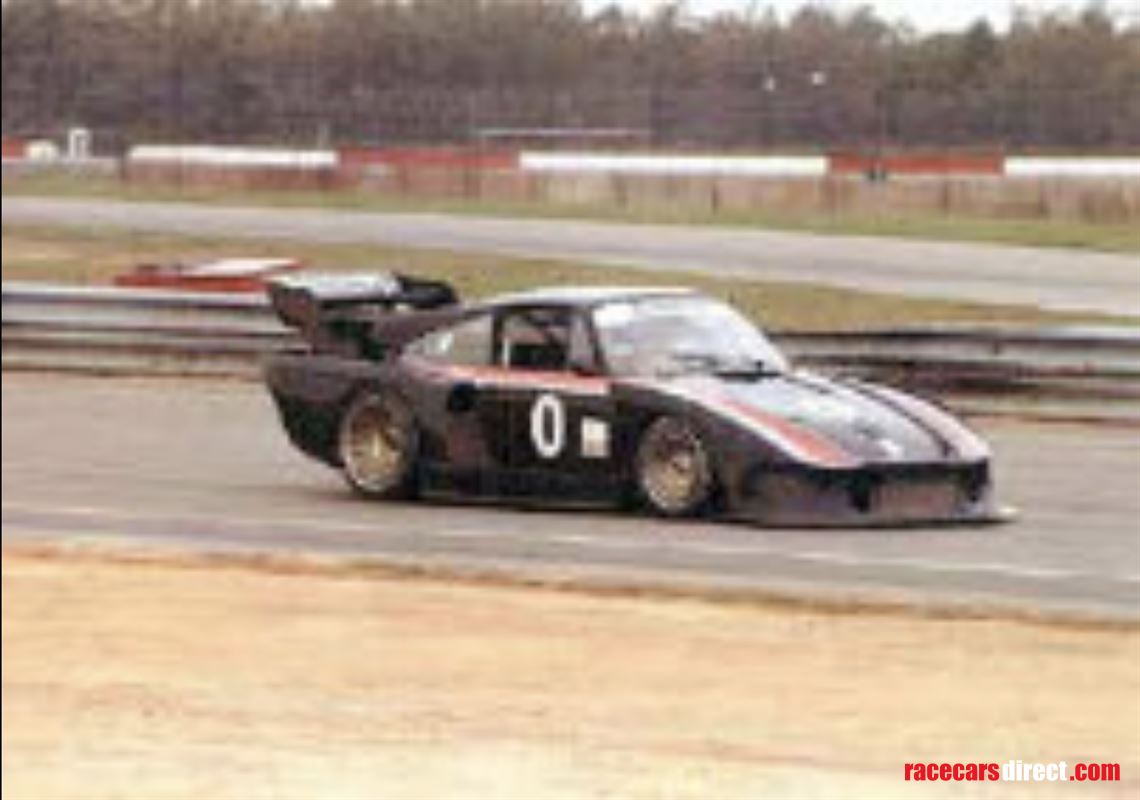 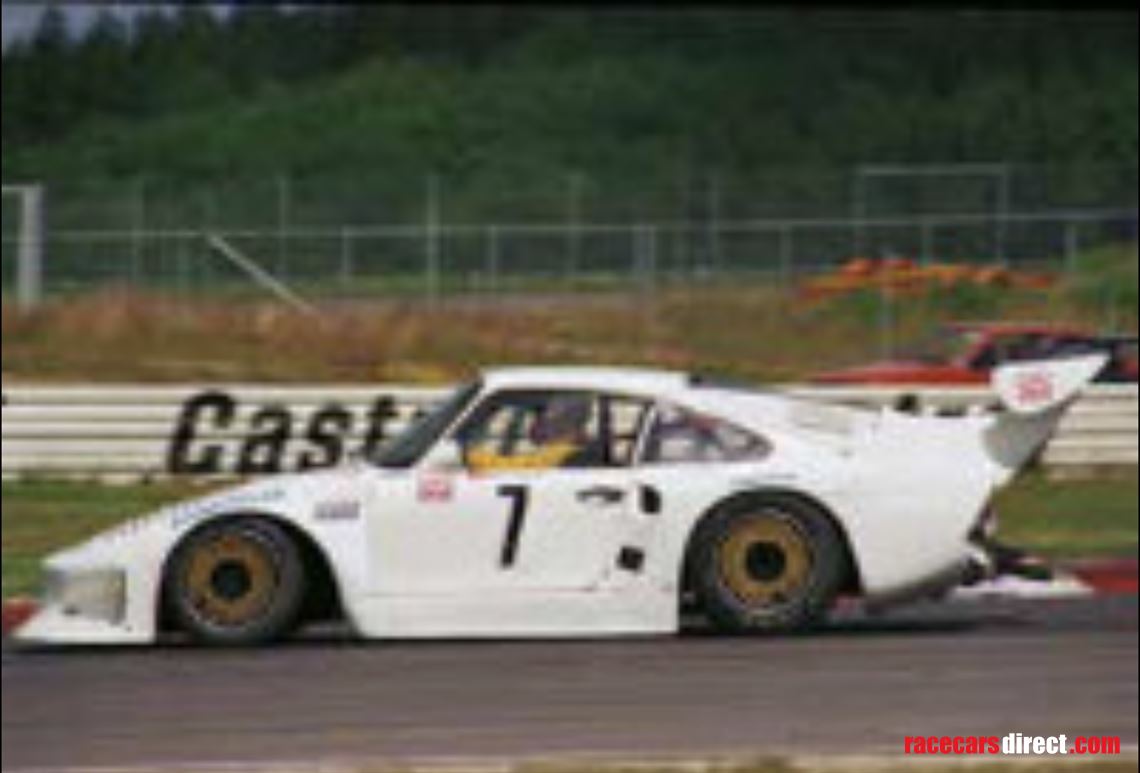 The vehicle has been completely restored in the last 2 years and is in perfect operational condition. Ready to Race!

The restoration was carried out by Britec Motorsport. The engine was rebuilt by RS-Tuning/Reinhold Schmirler.

Between 1980 and 1982, the US millionaire Ted Field bought three new Kremer-Porsche 935 K3s and a Porsche 935 Kremer K4 into his portfolio. He also owned two more Porsche 935s from factory customer racing and a Porsche 935 Kremer kit K3, the chassis 930 890 0021. His regular partner Danny Ongais, a Hawaiian, and he himself compete under Interscope Racing in the house colors black and red. One of these cars was 000 00010..

At the IMSA race in Brainerd in 1983, George Dyer put the US racing driver Kathy Rude in the Interscope-K3, which was meanwhile painted red/silver. In a racing accident that Kathy Rude survives with serious injuries at the Brainerd 500 Kilometers on July 10, 1983 on the Brainerd International Raceway (USA), 000 00010 is strong damaged and not rebuilt on the original body, which still exists as a lump of scrap. The components that can still be used, including the chassis number, flow into a space frame chassis and are used again in 1984 and 1985 by Paul Goral in the IMSA.

At the end of 1987, the era of the Porsche 935 was finally over in the United States as well. The vehicle will be sold to Europe in this condition and with the original VIN transferred to the space frame. Munich wolf Gregor acquires the newly built racing car
And drives it in the Special Touring Car Trophy in Germany.
The history of the 000 00010 in the Special Touring Car Trophy ended in 1989.

In 1991 the vehicle was sold at an auction at the Nürburgring to the winery owner Wolfgang Kruse. He then sold the car 10 years later to the doctor Dr. Armin Zumtobel, a well-known driver in historic motorsport, who has also started on the Nordschleife together with Walter Röhl.
In 2009 Kremer Racing confirmed the authenticity of the vehicle's history and an FIA HTP was issued. This was also renewed in 2018 and is therefore up to date.

Dr Zumtobel used the vehicle successfully for many years in historic motorsport. In 2018, Armin Zumptobel sold the vehicle to Markus Schenkl who had an engine problem. The company RS Tuning is commissioned to rebuild the engine. The vehicle is acquired by ChromeCars shortly thereafter and the decision is made to have the car fully restored by Britec-Motorsport, returning it to its original Interscope design. Once completed, the car was tested by three-time Le Mans winner Marco Werner and entered by Peter Auto in CER2 and Goodwood.

The car is very compeditive because his tube frame that makes the car more stiff. Marco immediately set a lap record for 935s in Le Castellet when racing the car the first time!

A detailed expose with the entire history of the vehicle was created by the expert Carsten Krome / Netzwerk 1 and can be sent to serious interested parties. 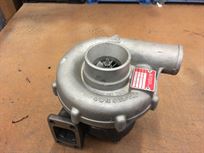 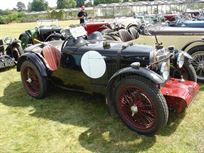