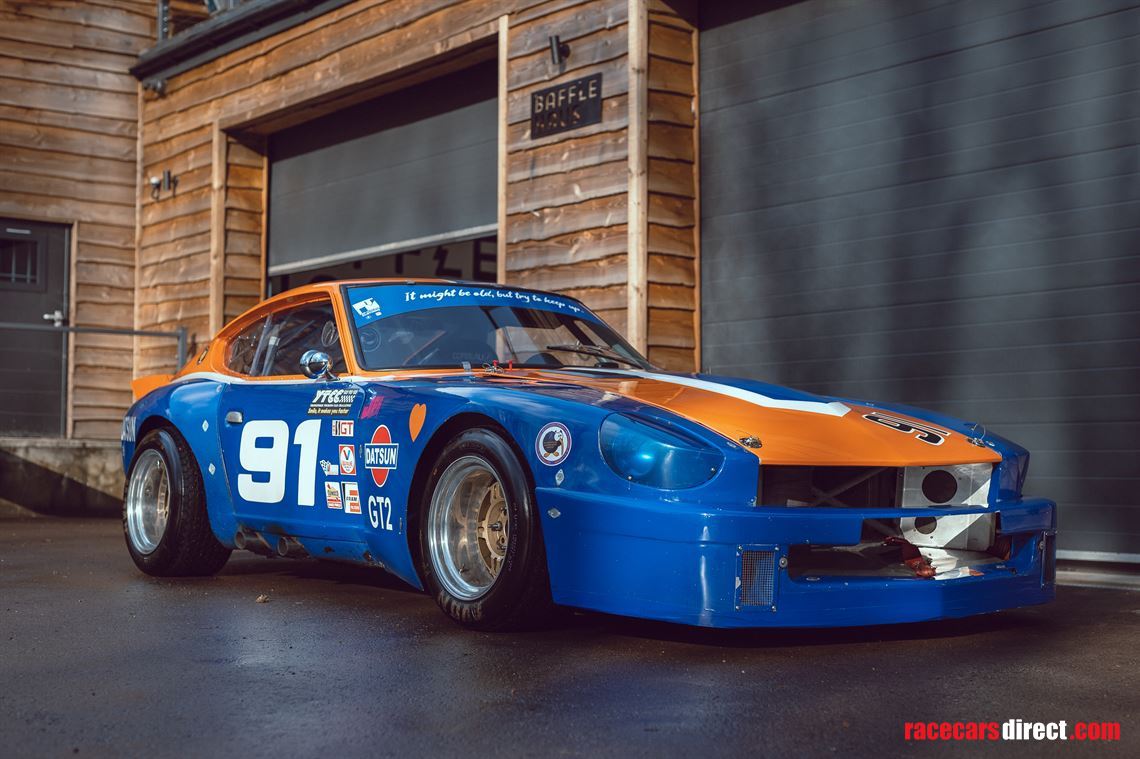 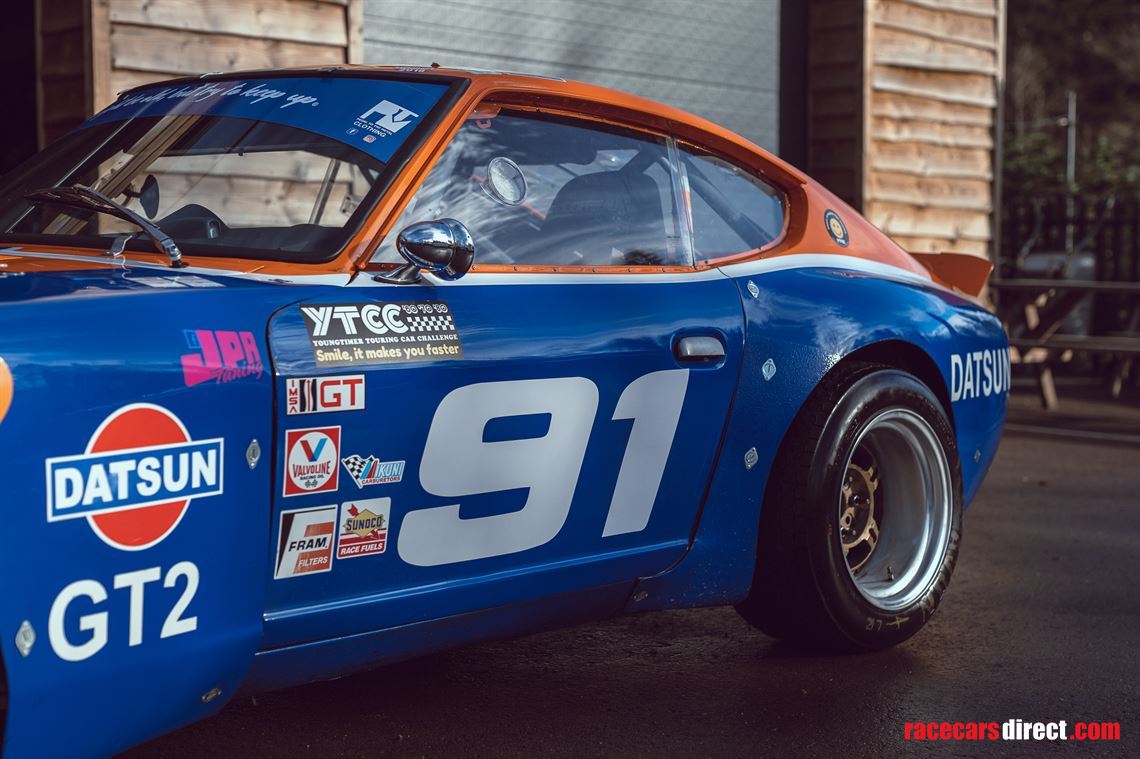 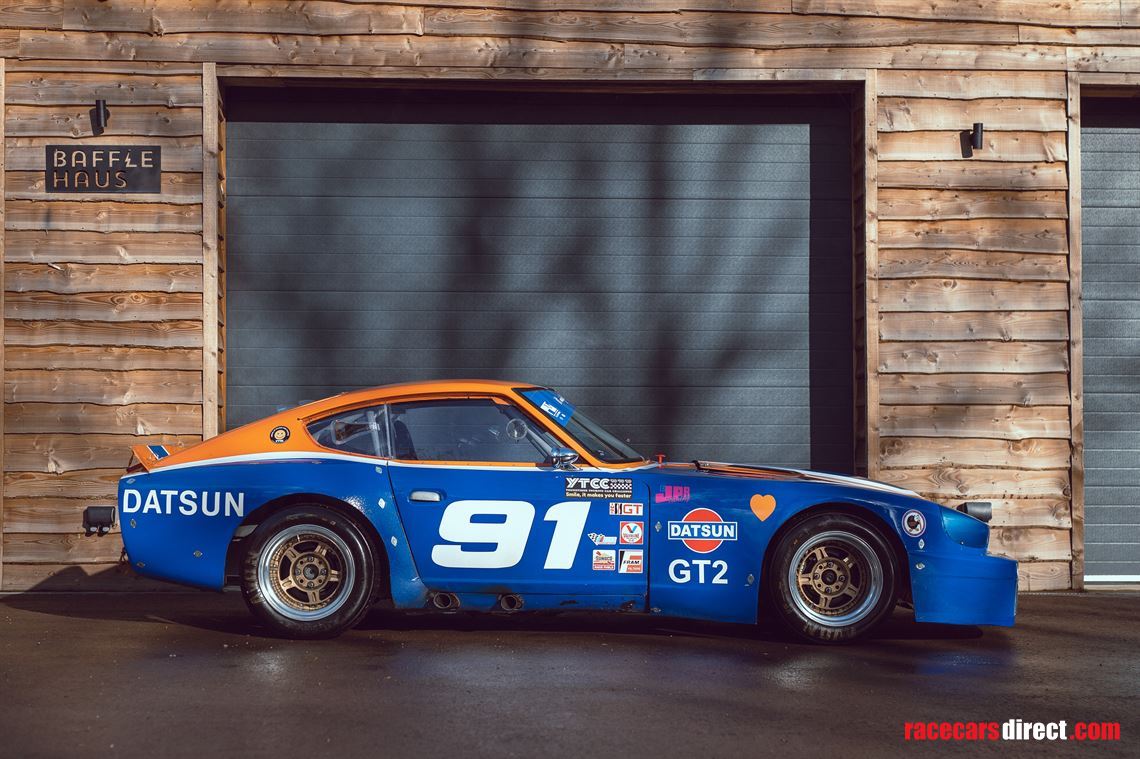 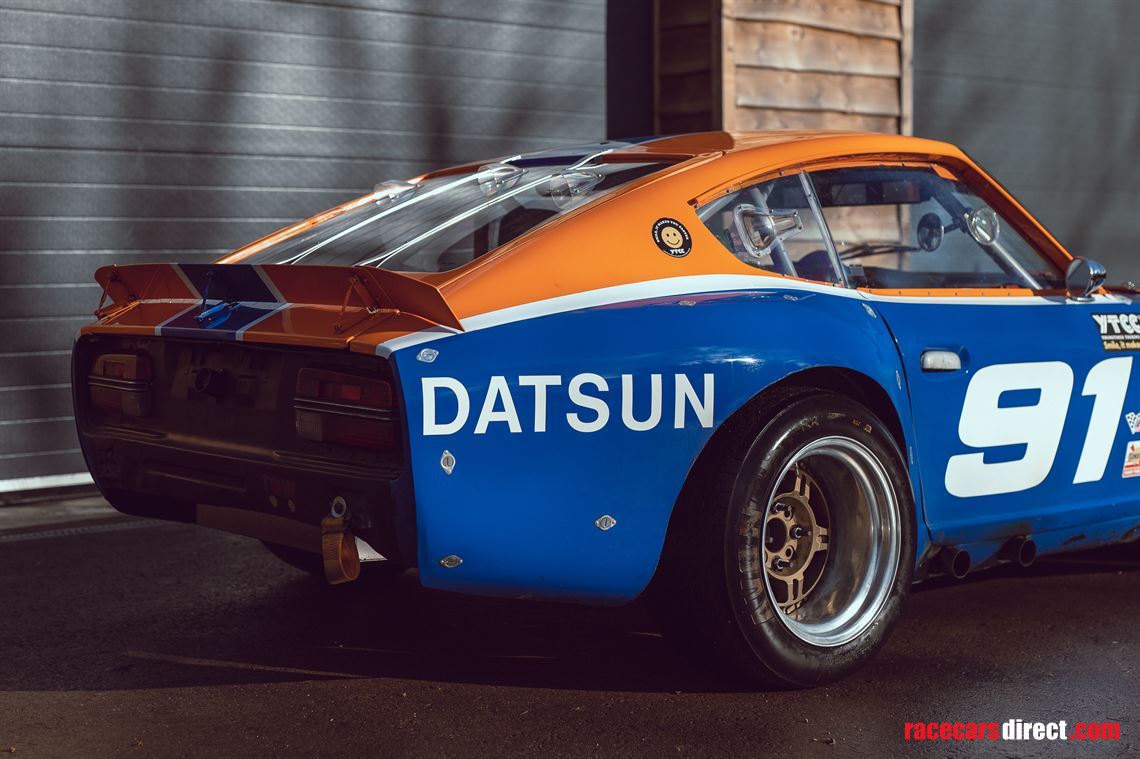 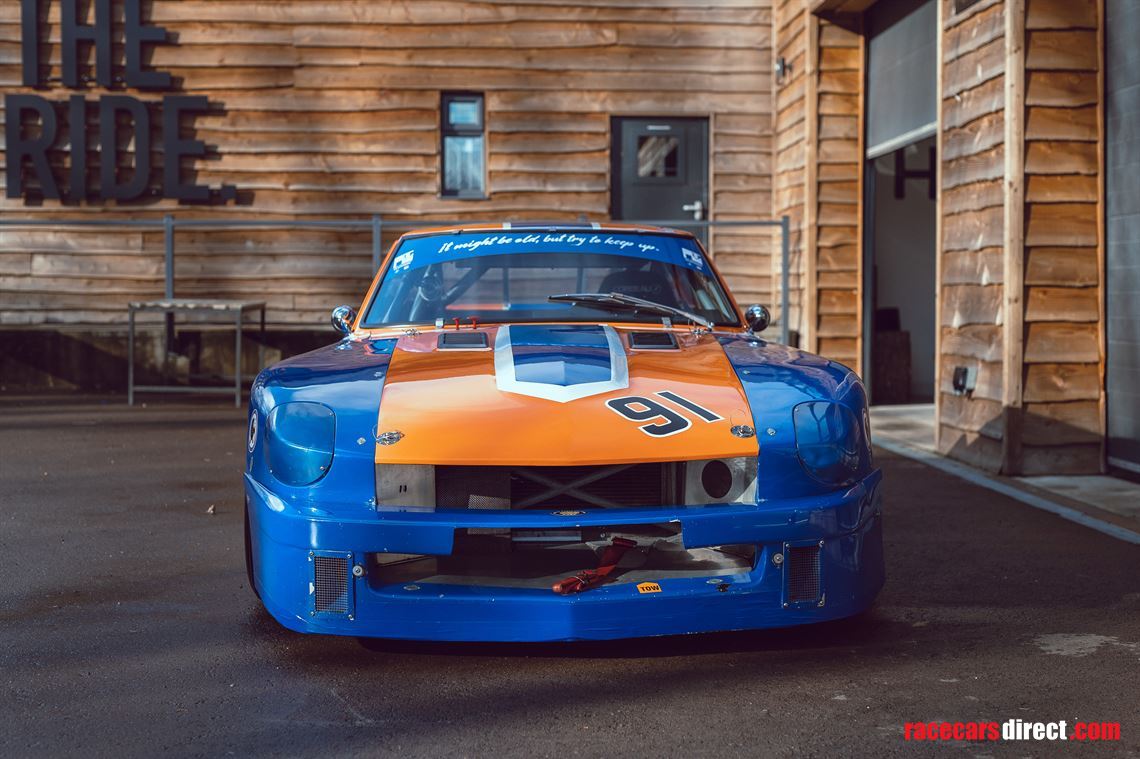 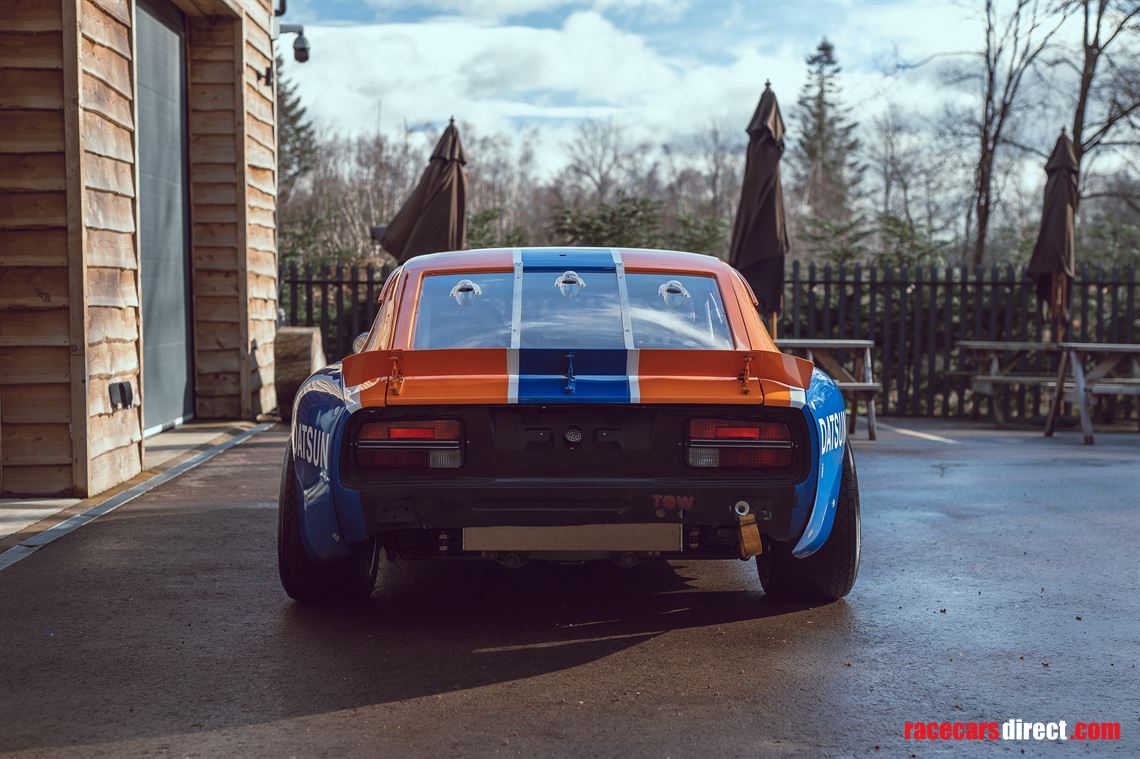 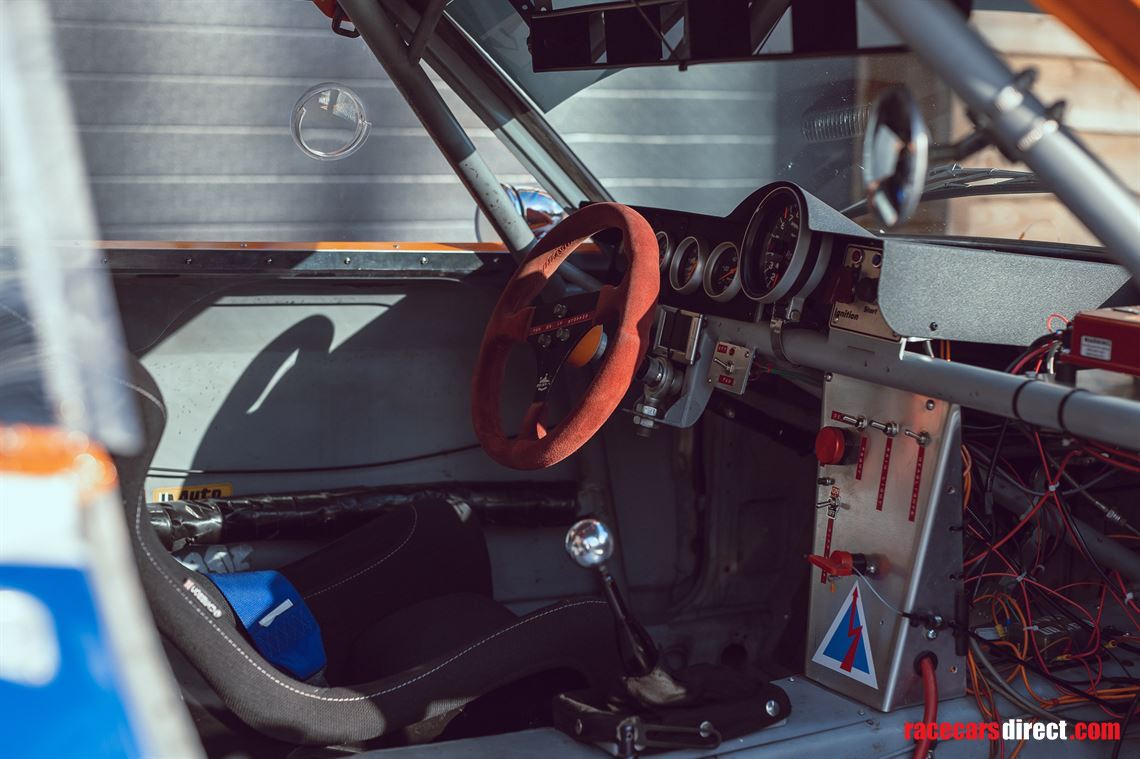 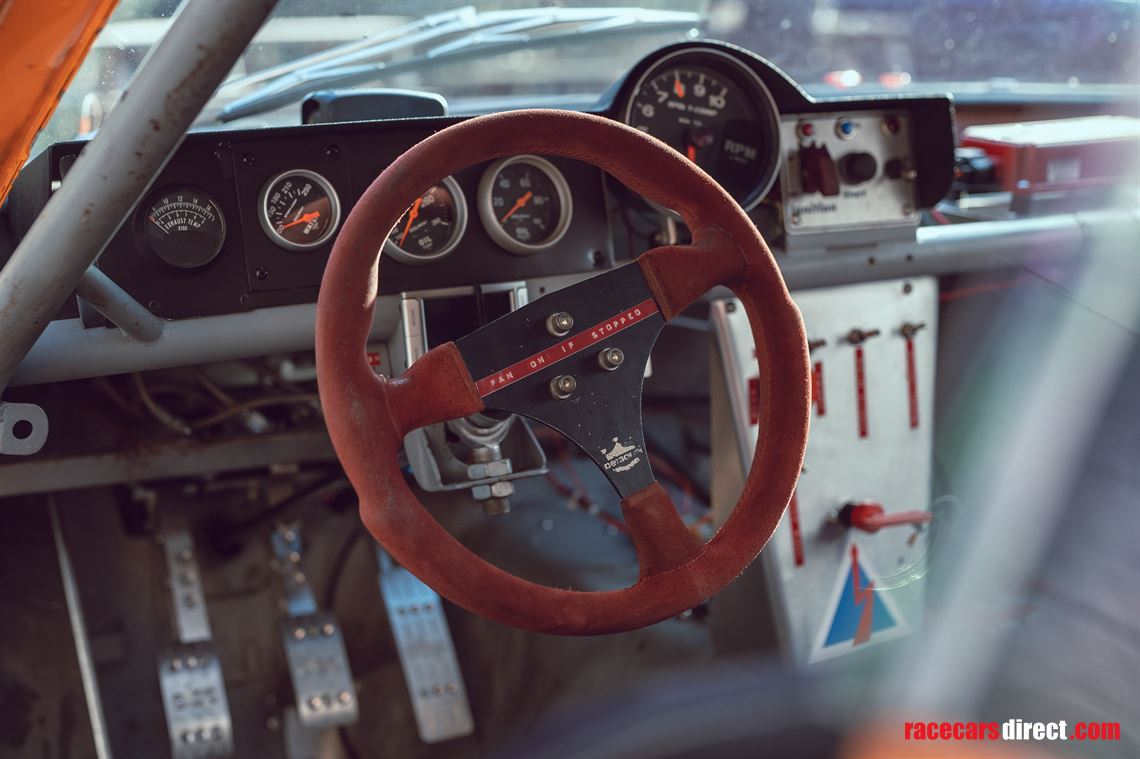 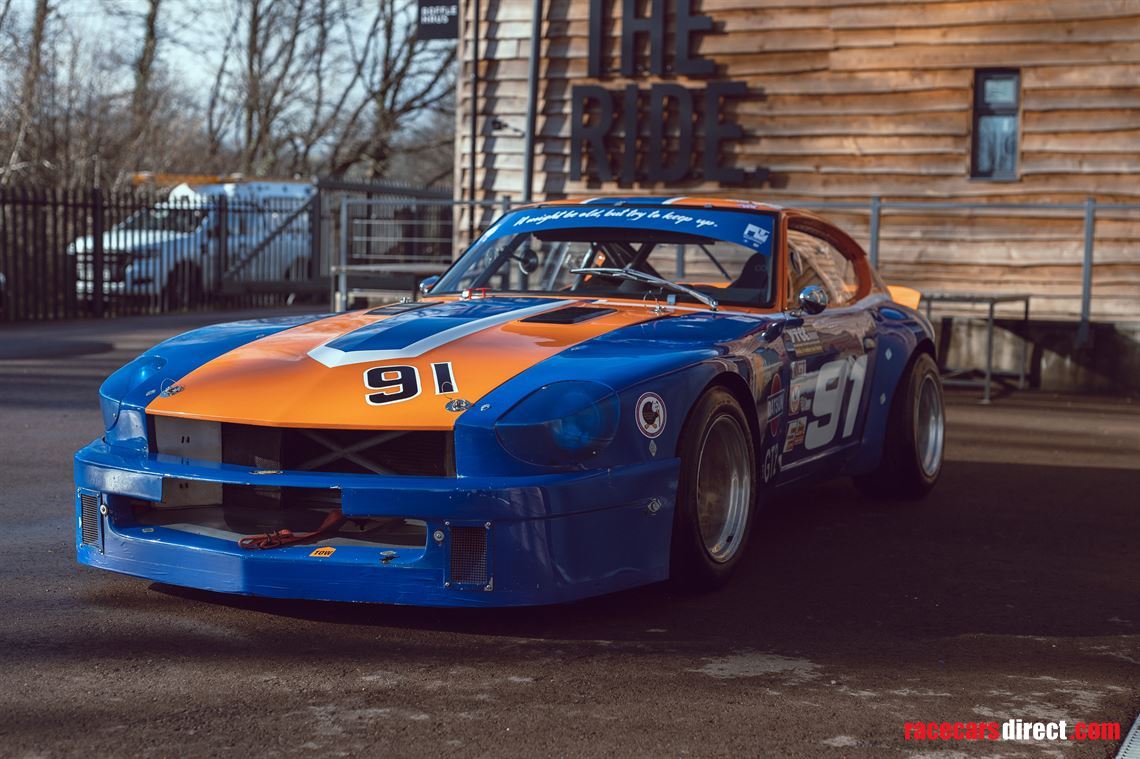 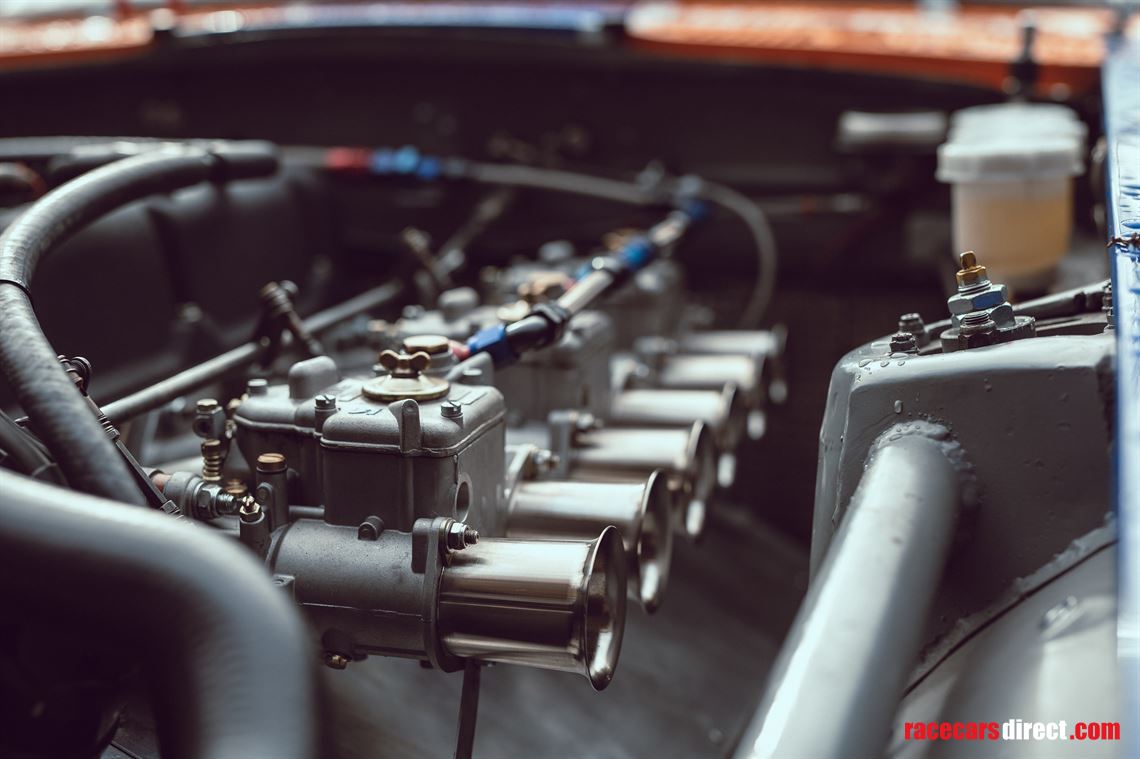 This is a real treat, a purpose built 240z historic race car that has never seen the road. This is a turn key race that is ready for action.

The provenance with this car has to be seen, its had an amazing history of racing in the USA and more recently in Europe, we’ll try to do it justice here but the boxes of paperwork and photos speak for themselves in person.

Completed in 1973 straight from the showroom in Oklahoma this build on this car originally was very impressive, and it competed with great success in SCCA  sanctioned events in period all across the Mid west US. The car moved to California in the early 80’s and was upgraded to GT2 specification during this time.

In the 80’s and 90’s this car competed in California, with documented evidence of the car regularly qualifying on pole and making podium finishes, testament to how well it has been set up. It is during this period the car was developed further within the GT2 rules. This included; fitting a 2.8 litre engine being installed further back in the chassis, and fully adjustable wishbone suspension being added with big brakes, this car performs as good as it looks.

She arrived in the UK on 2015 and underwent a major ‘ light touch’ overhaul with no part being untouched during the rebuild. The original livery was lost when the car was repainted white while in the US so the current owner went with the current style which is an homage to Casey Mollett a privateer Datsun and Nissan racer in period who went up against the factory supported teams.

With a few tweaks this car could be eligible for FIA Historic status.

Truly a special car that represents amazing value for money.

• Lots of spares including wets with wheels, spacers and brakes

• Successful car, with documented history of wins and qualifying.

• Photos of restoration with great provenance and chain of custody. 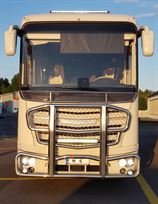 Affordable single-seater drives in the Philippines