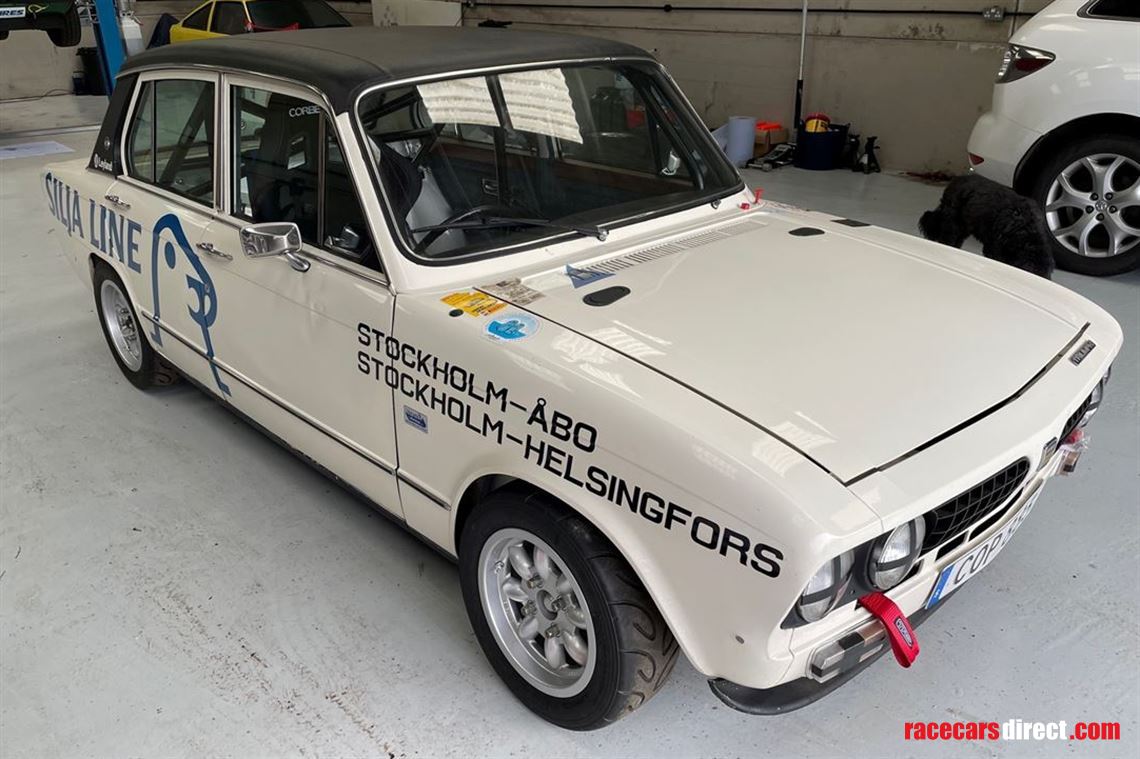 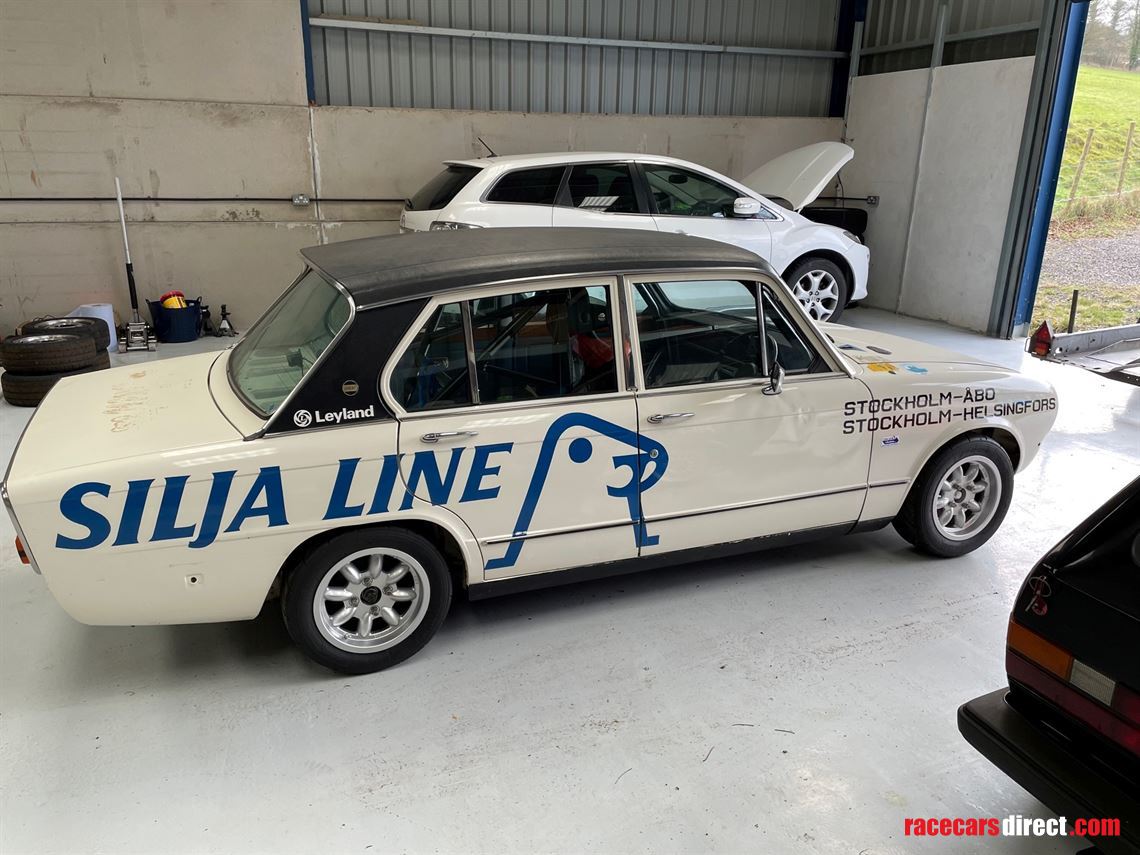 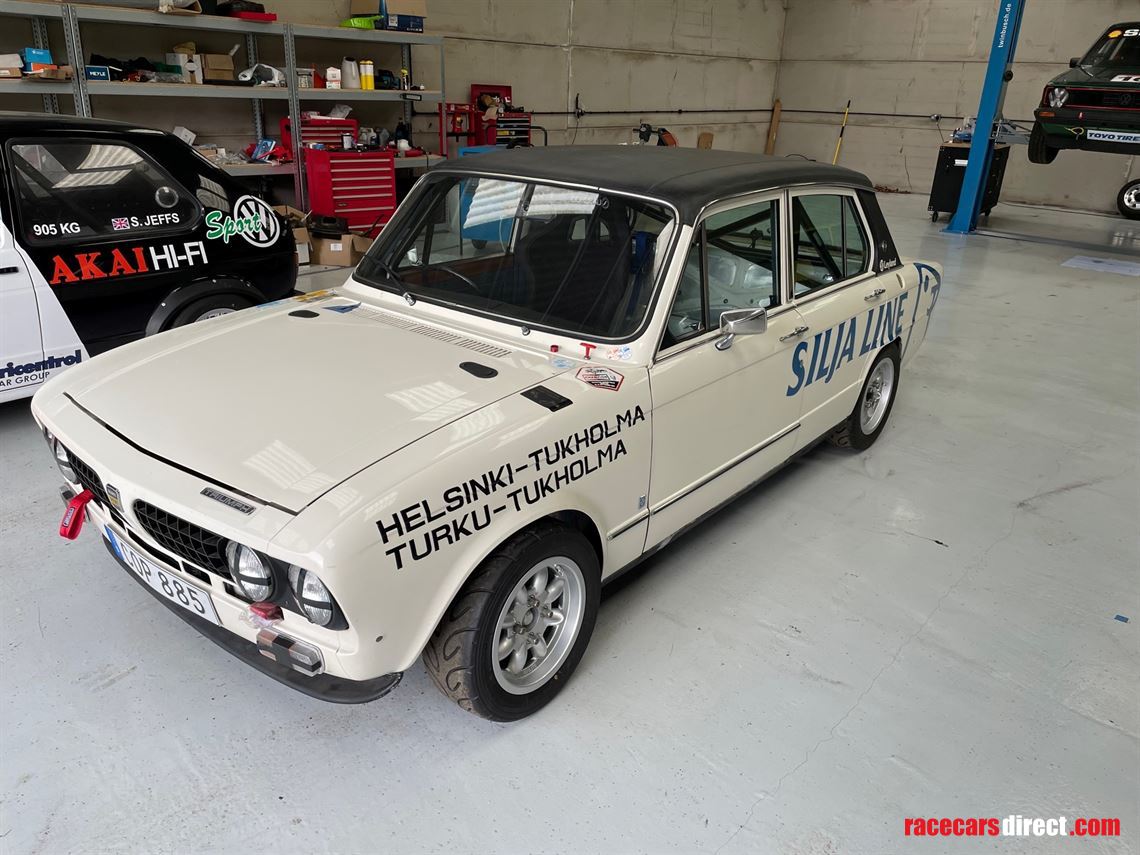 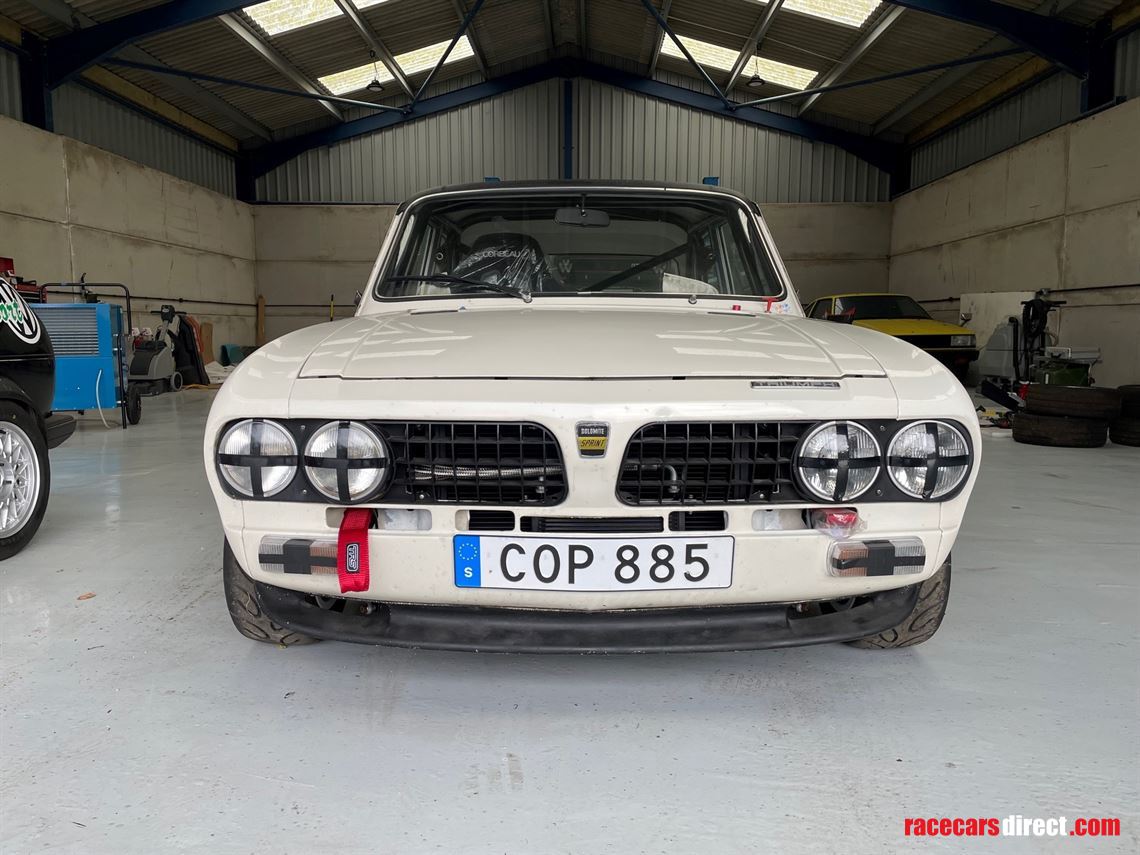 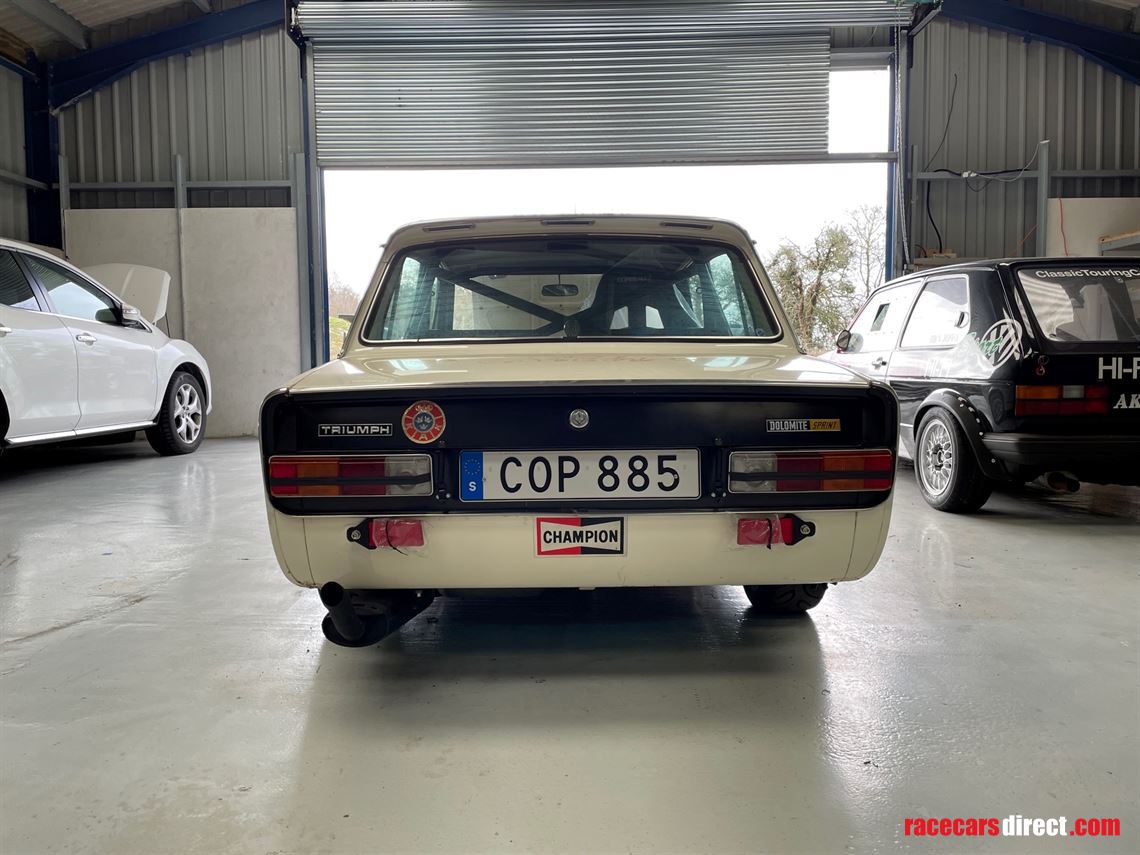 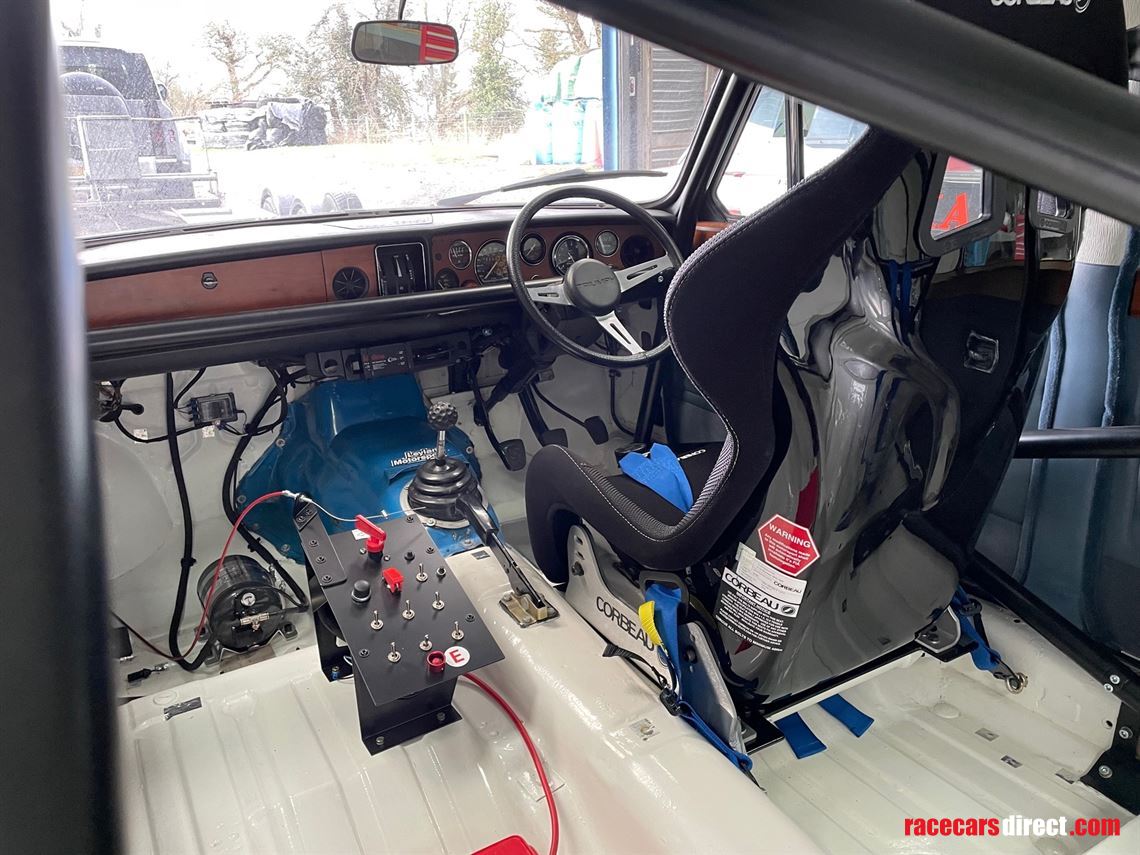 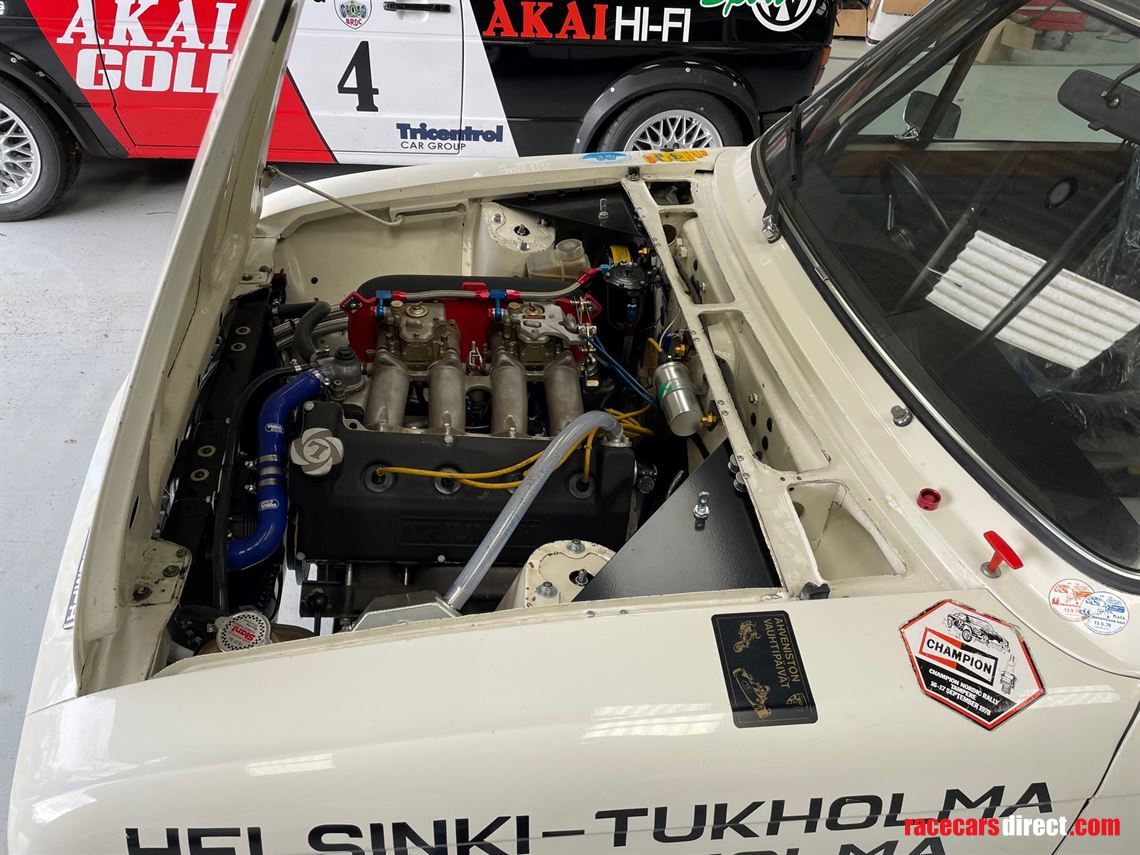 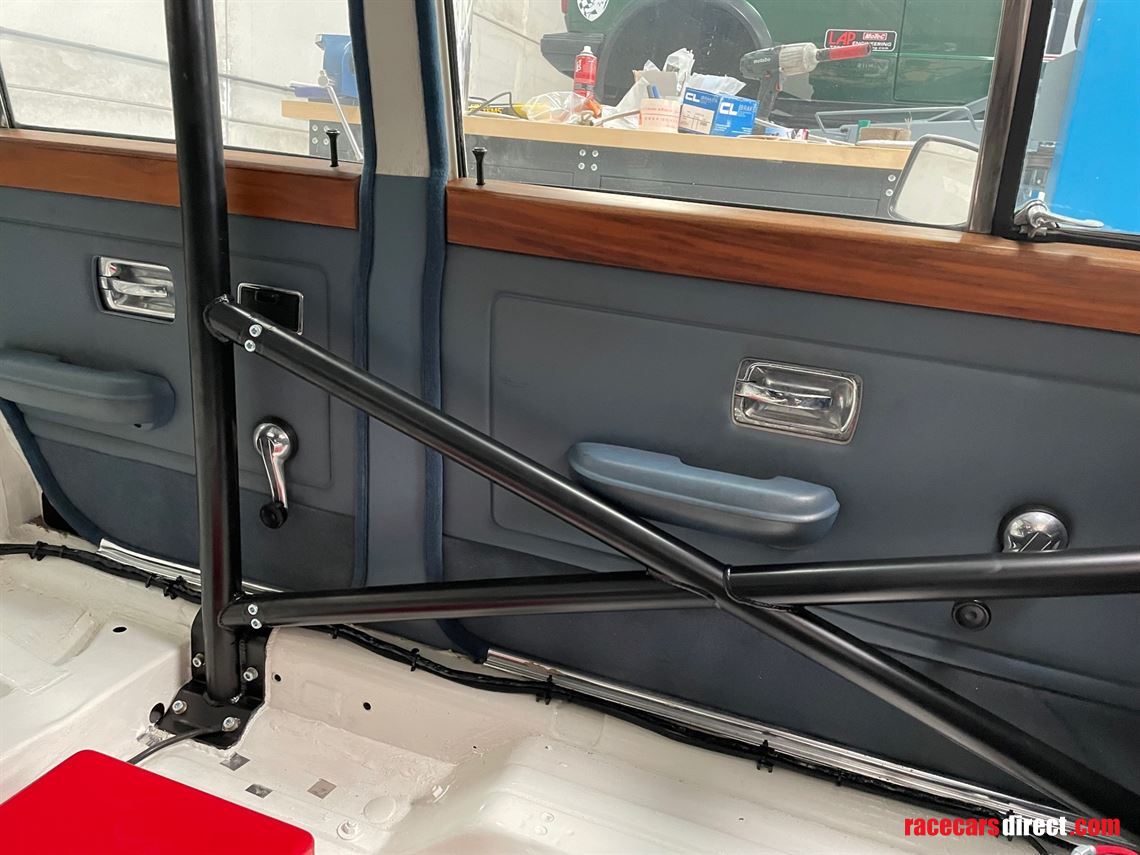 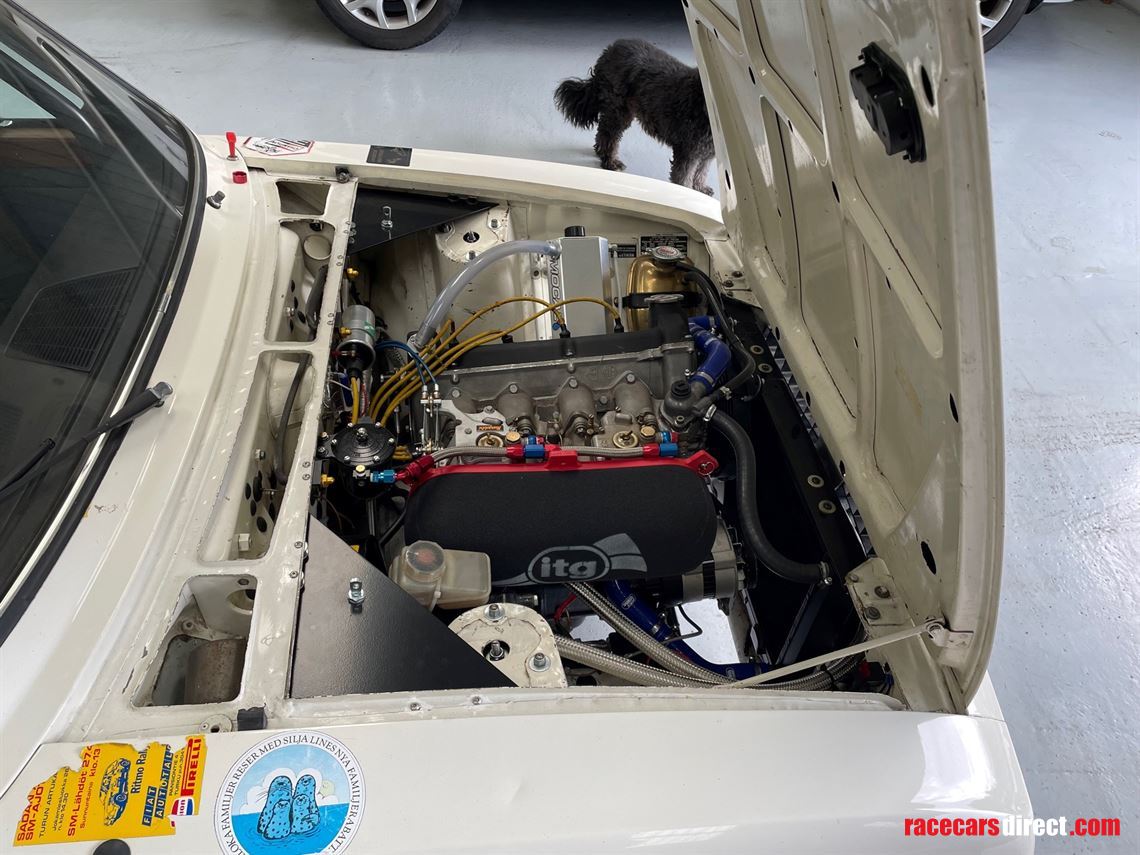 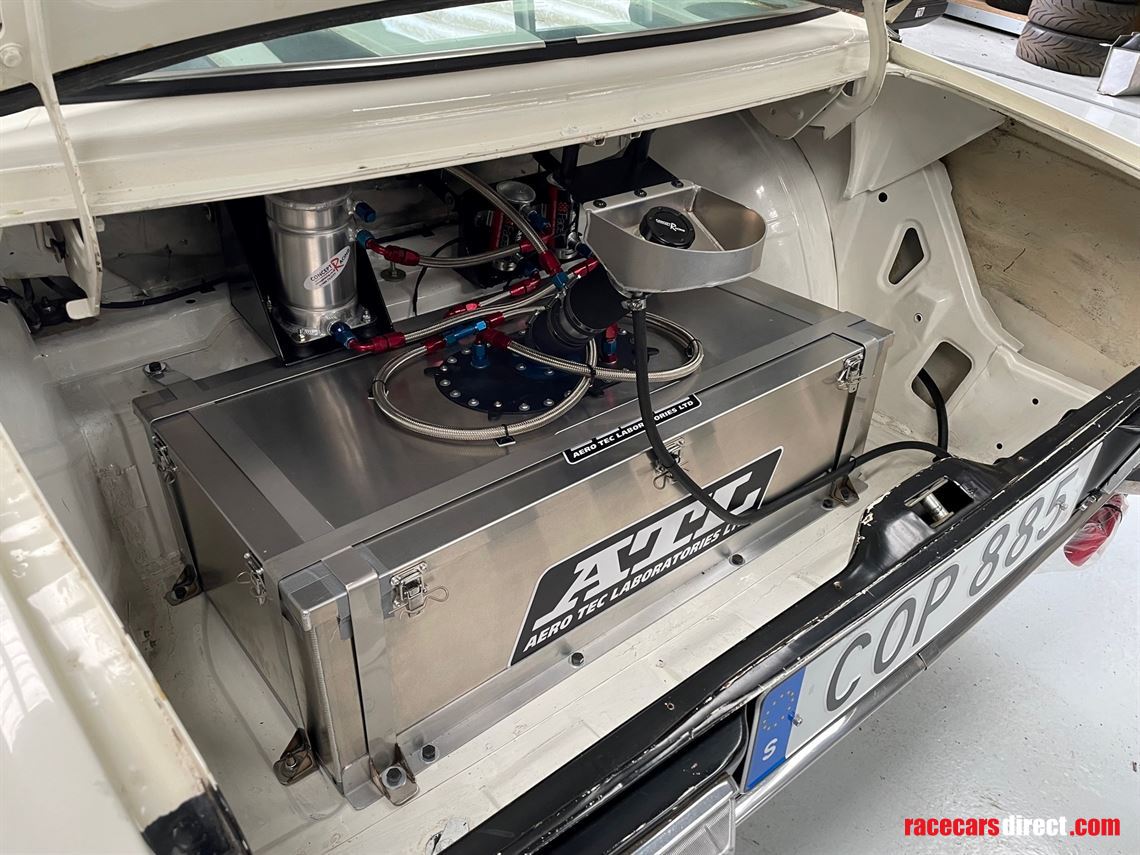 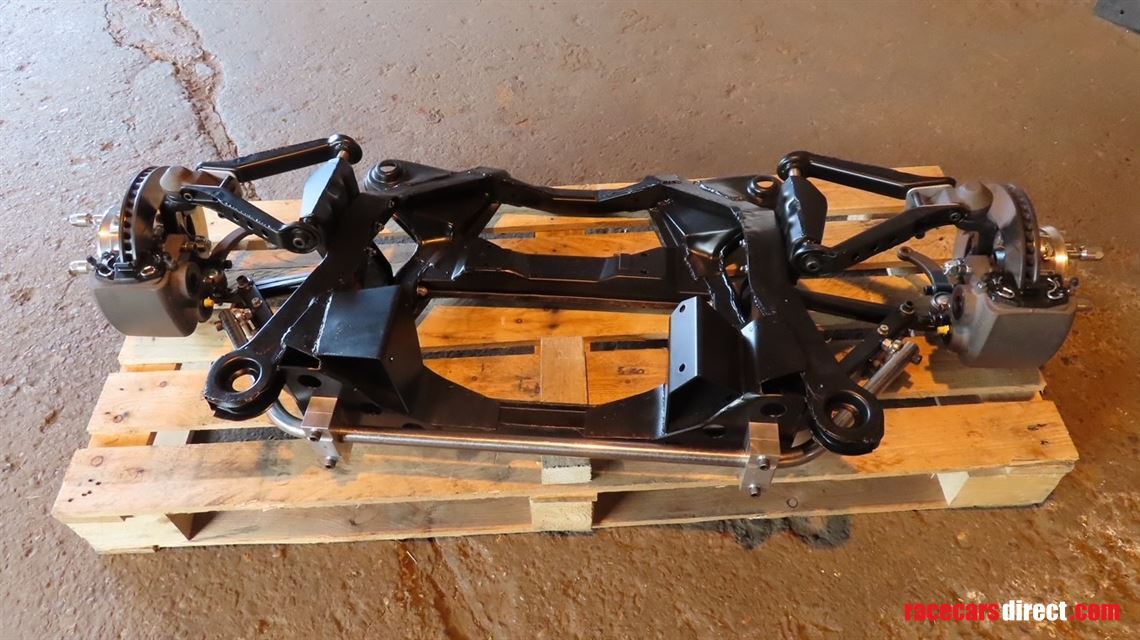 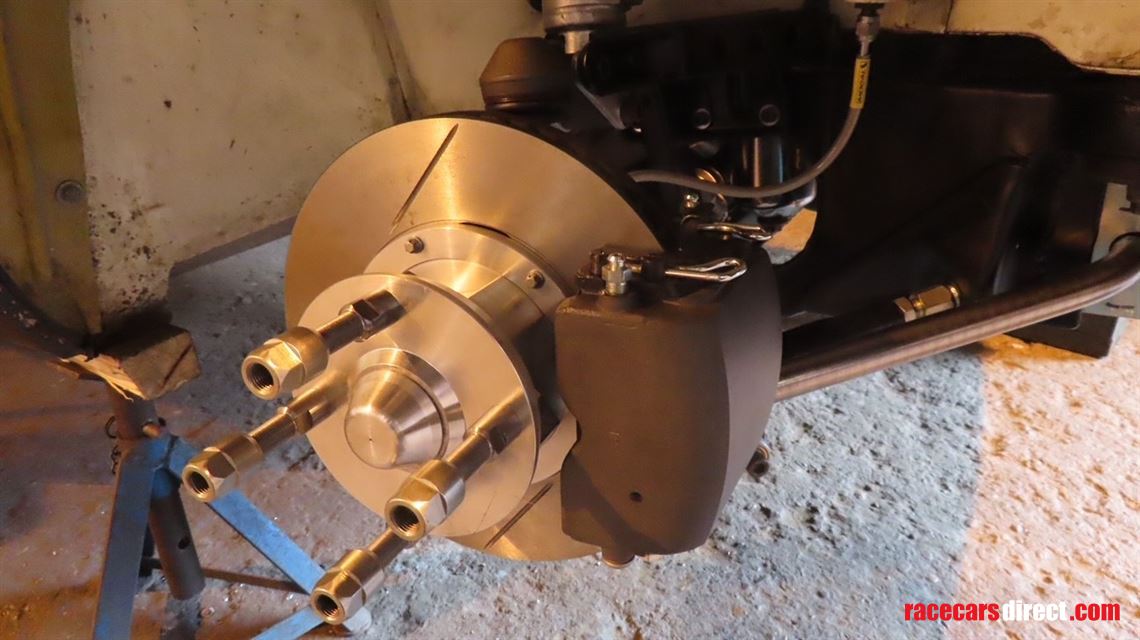 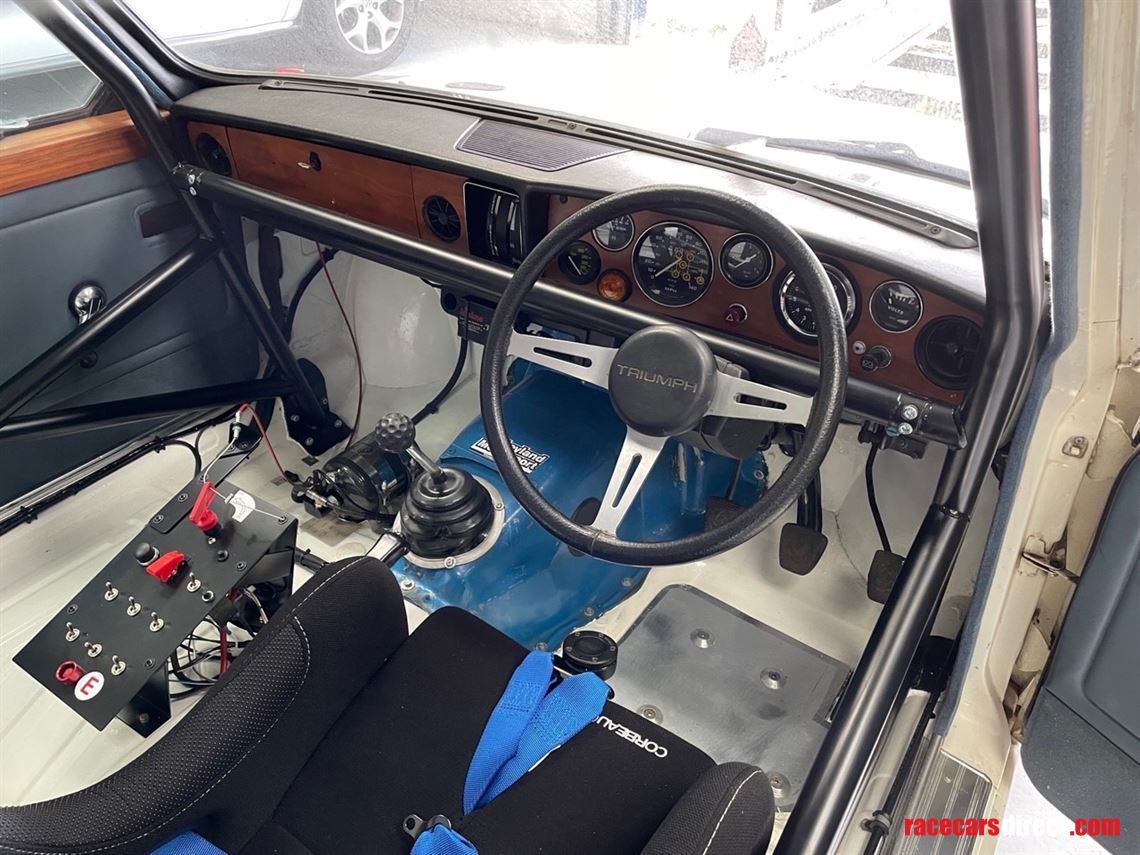 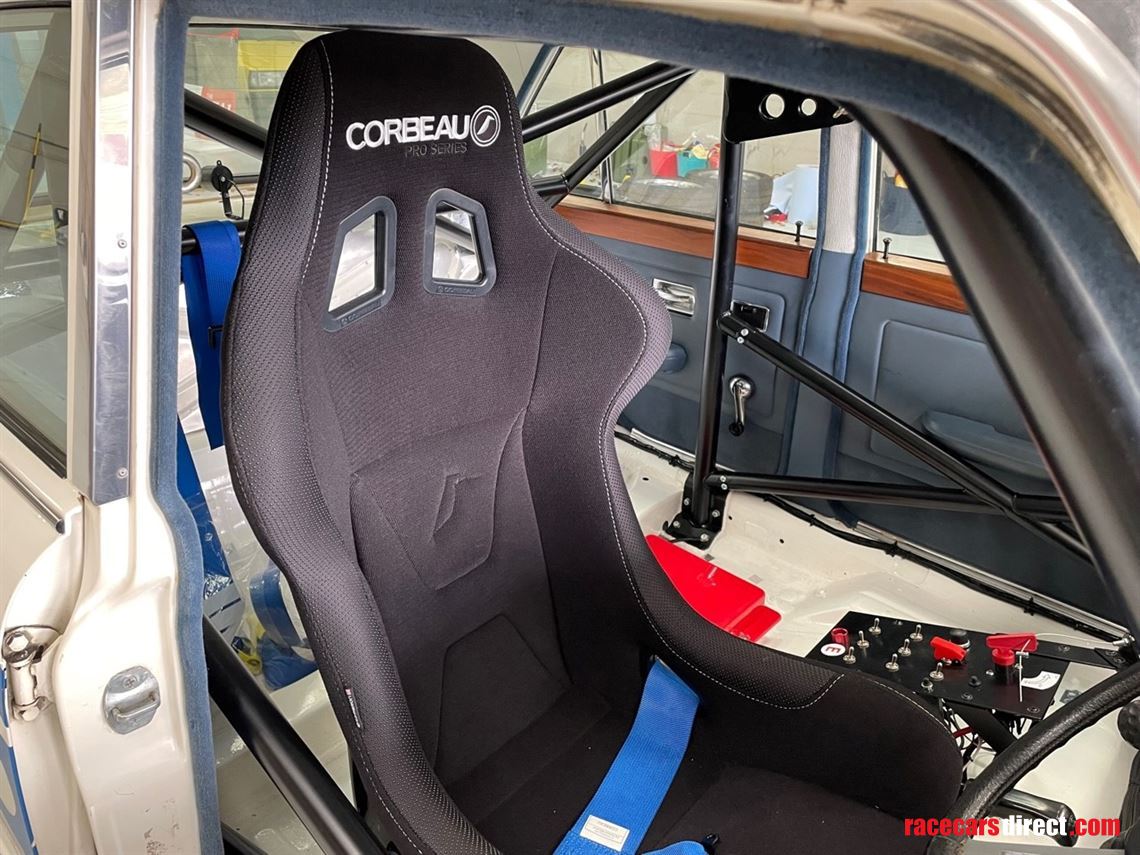 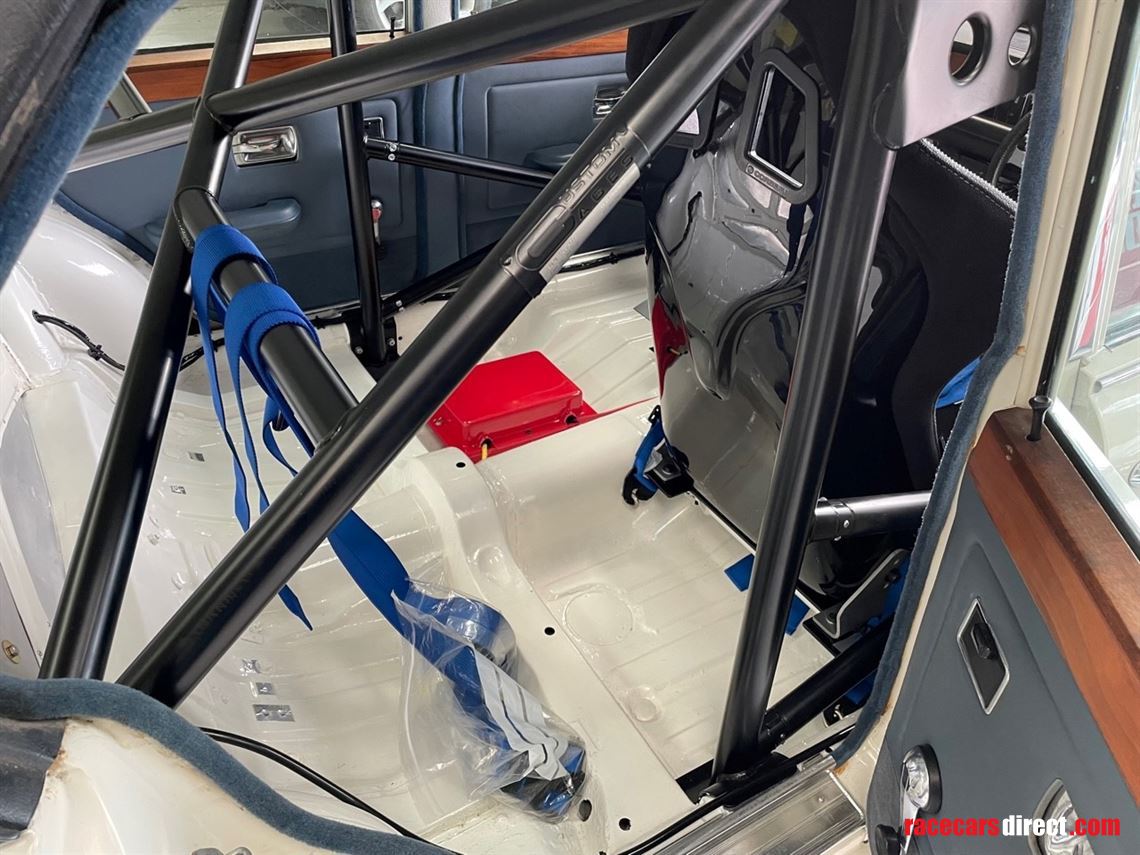 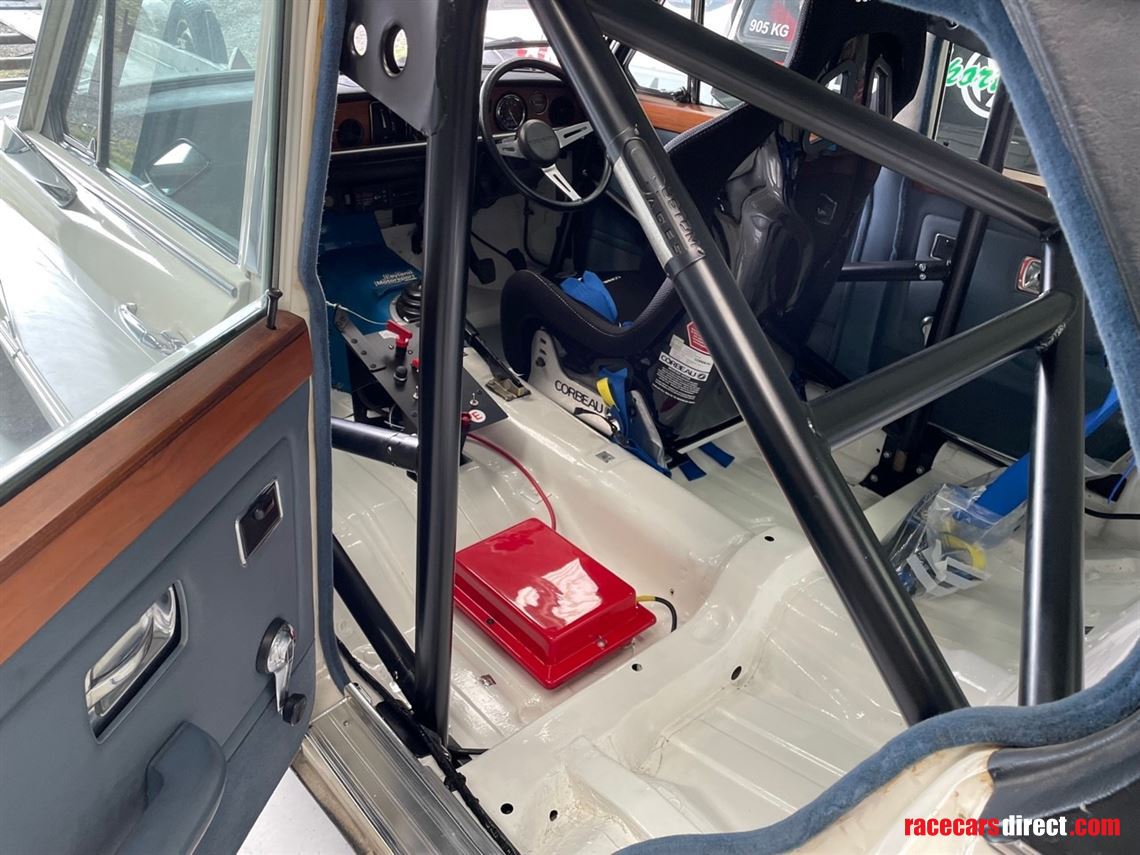 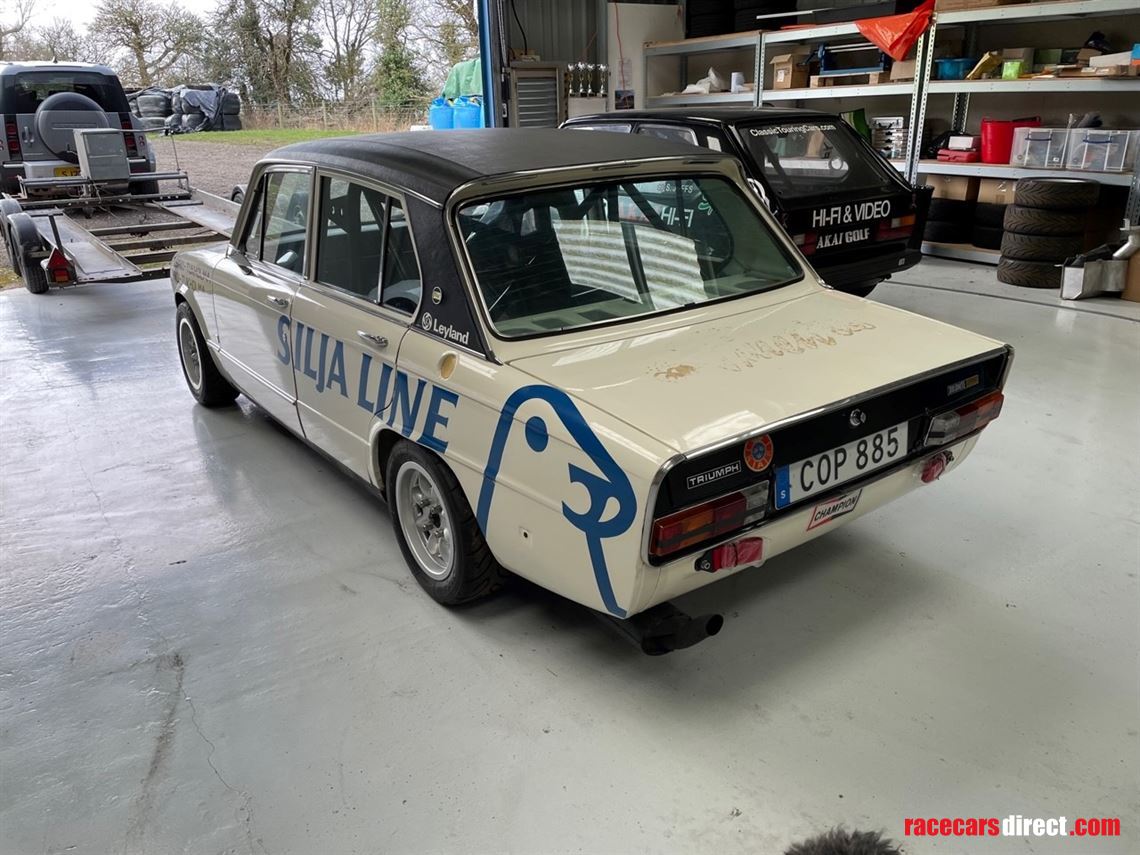 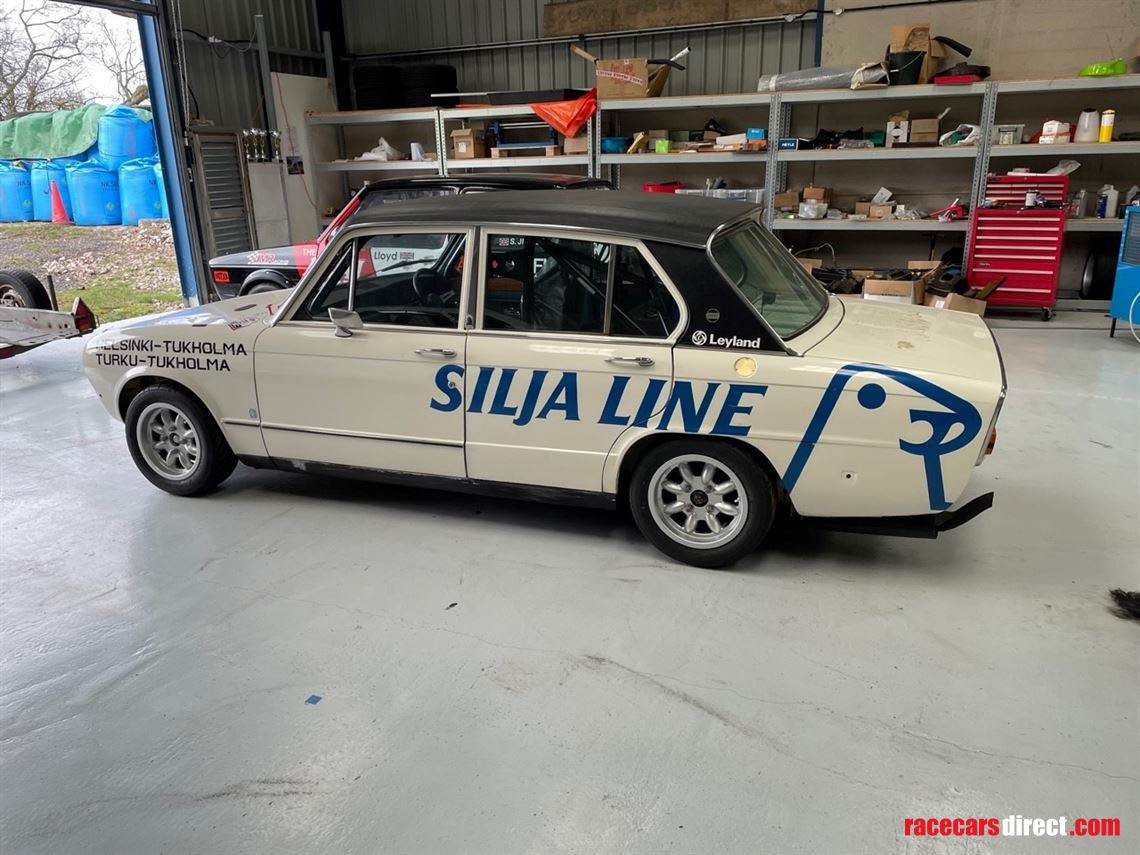 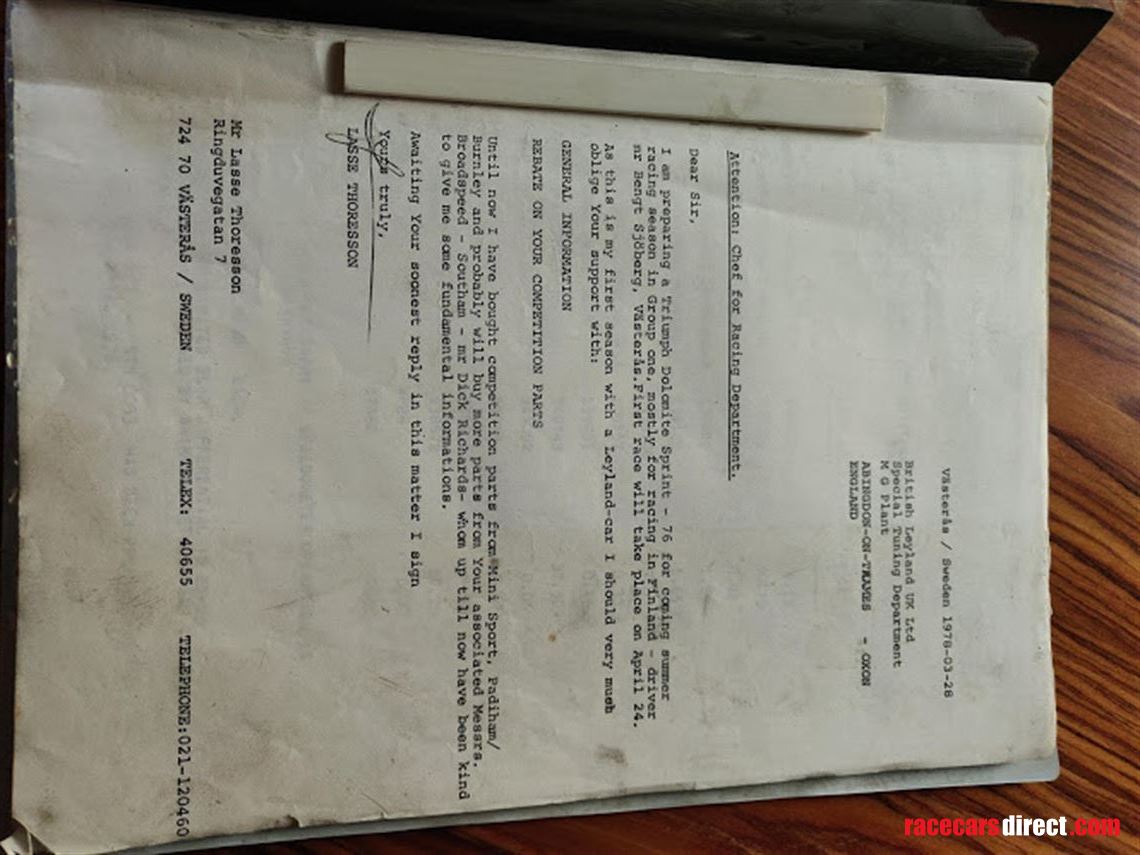 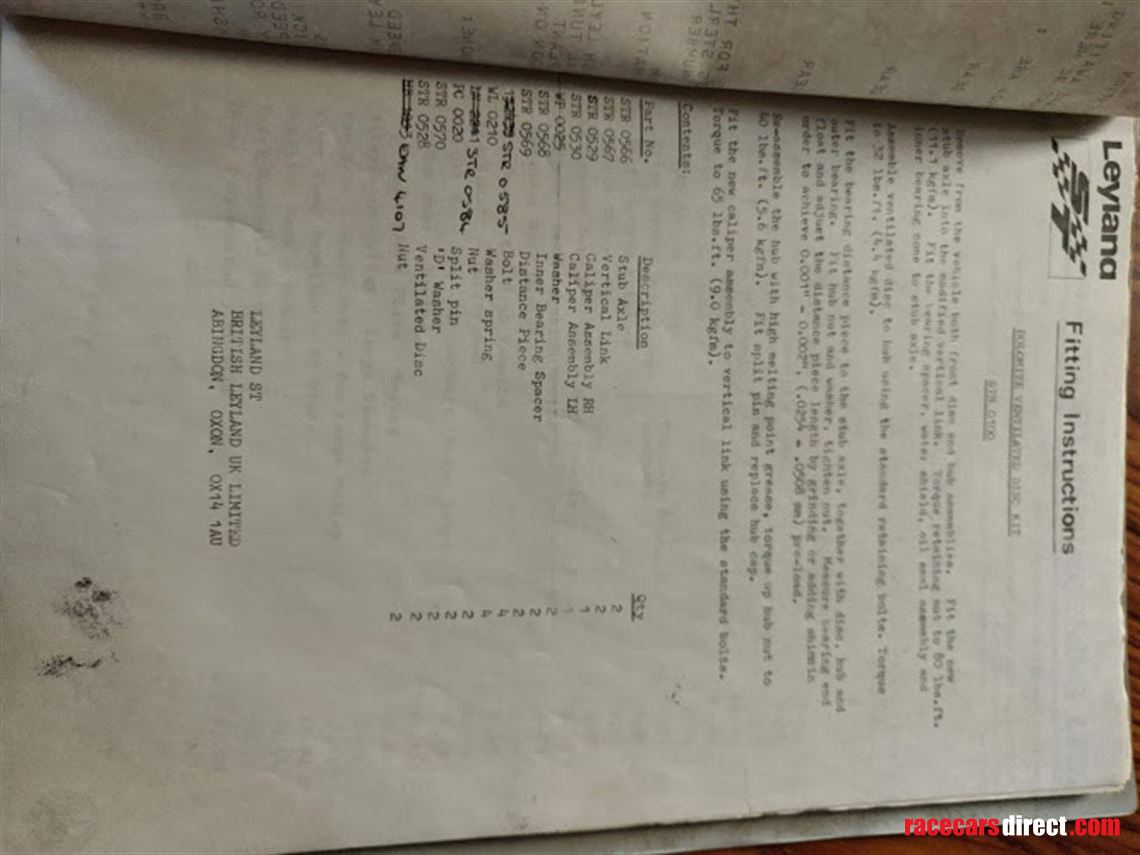 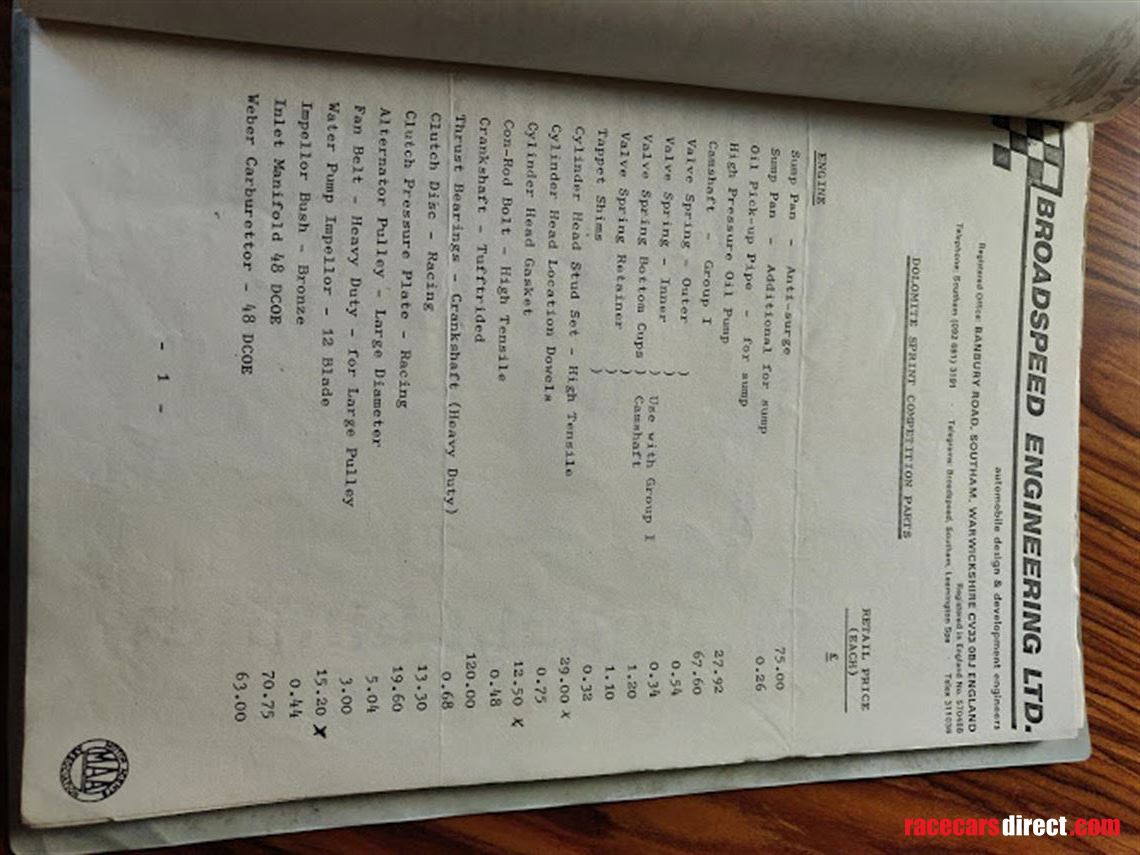 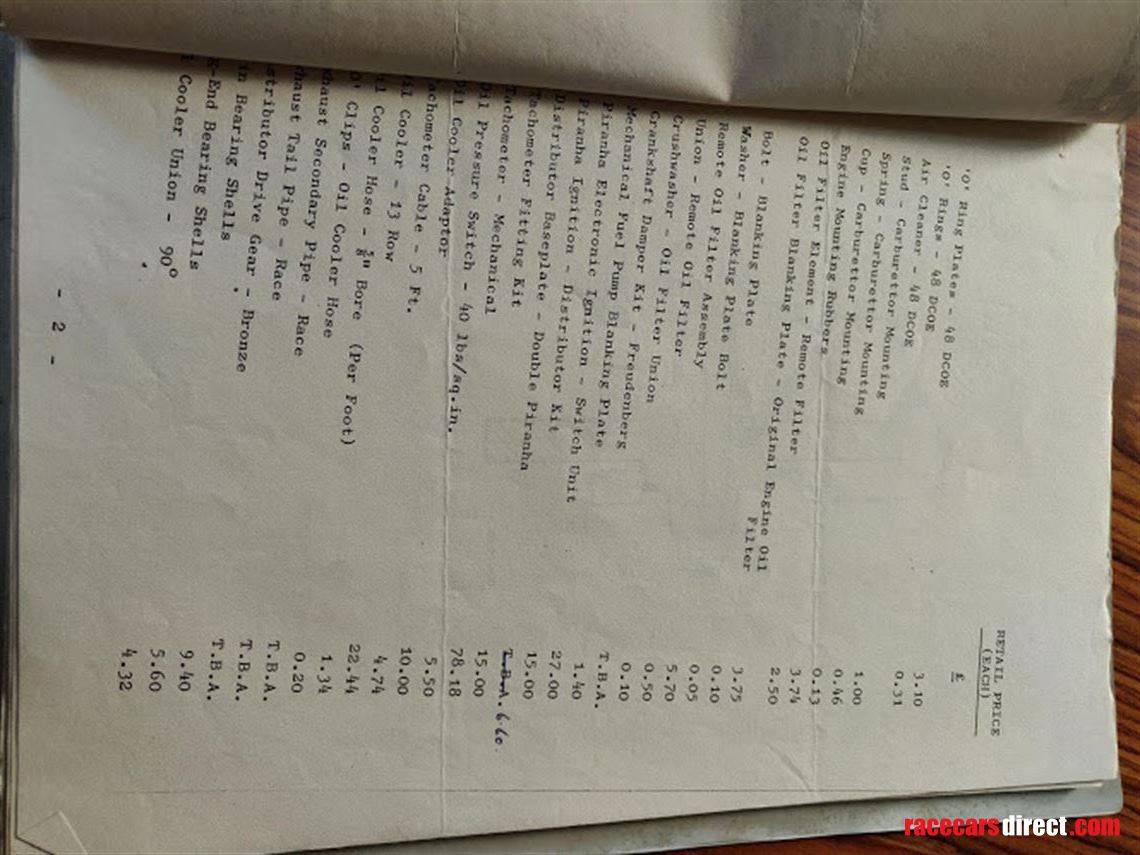 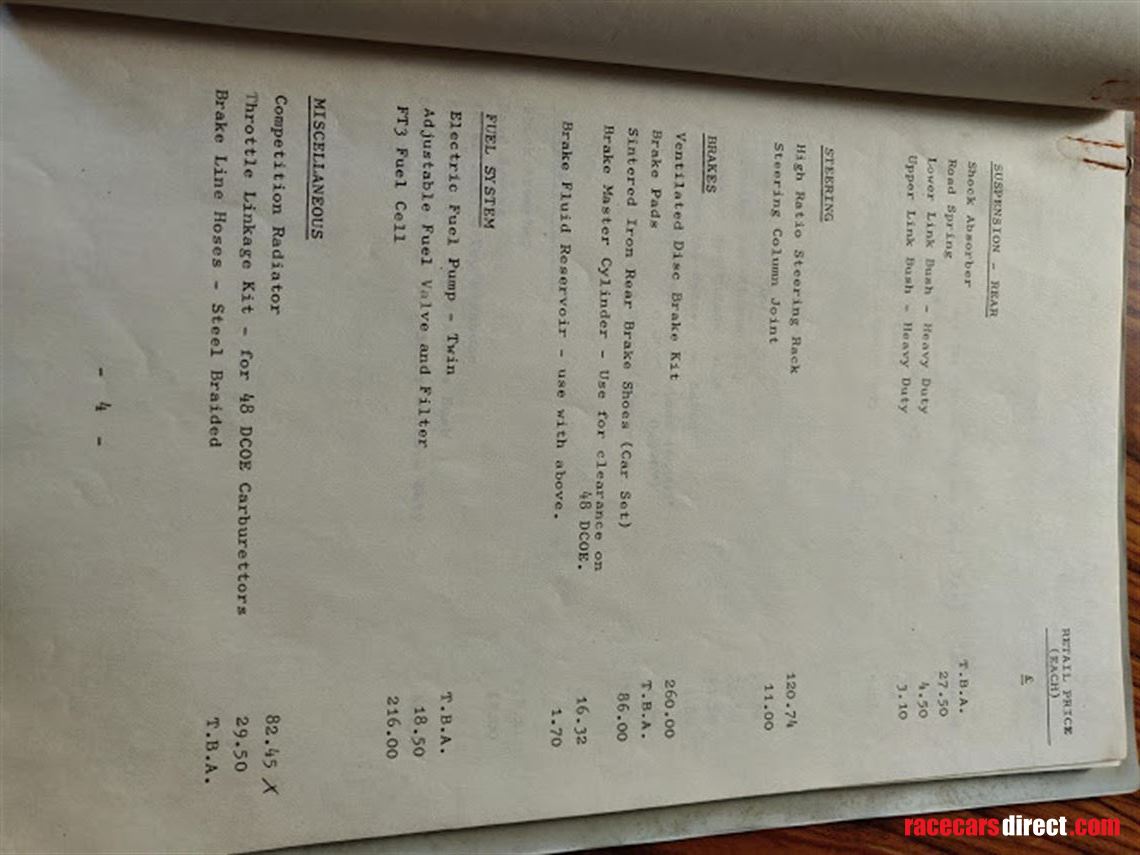 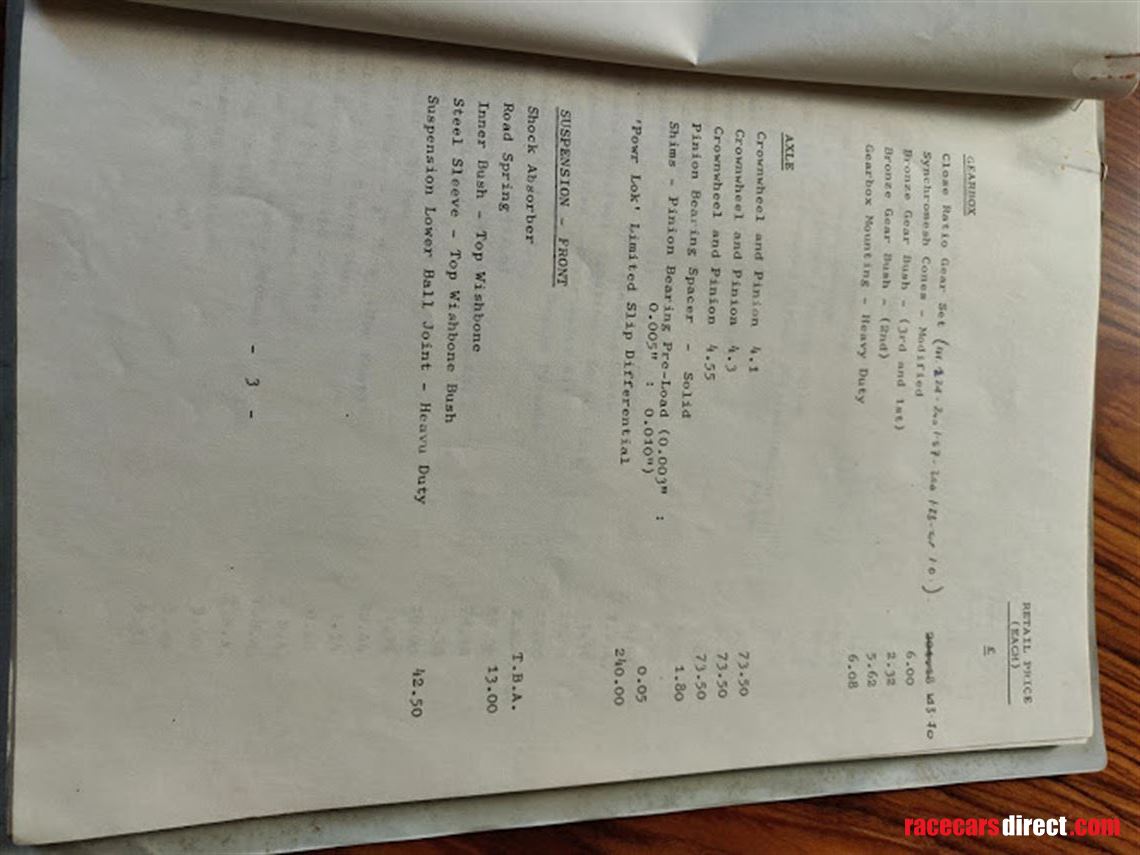 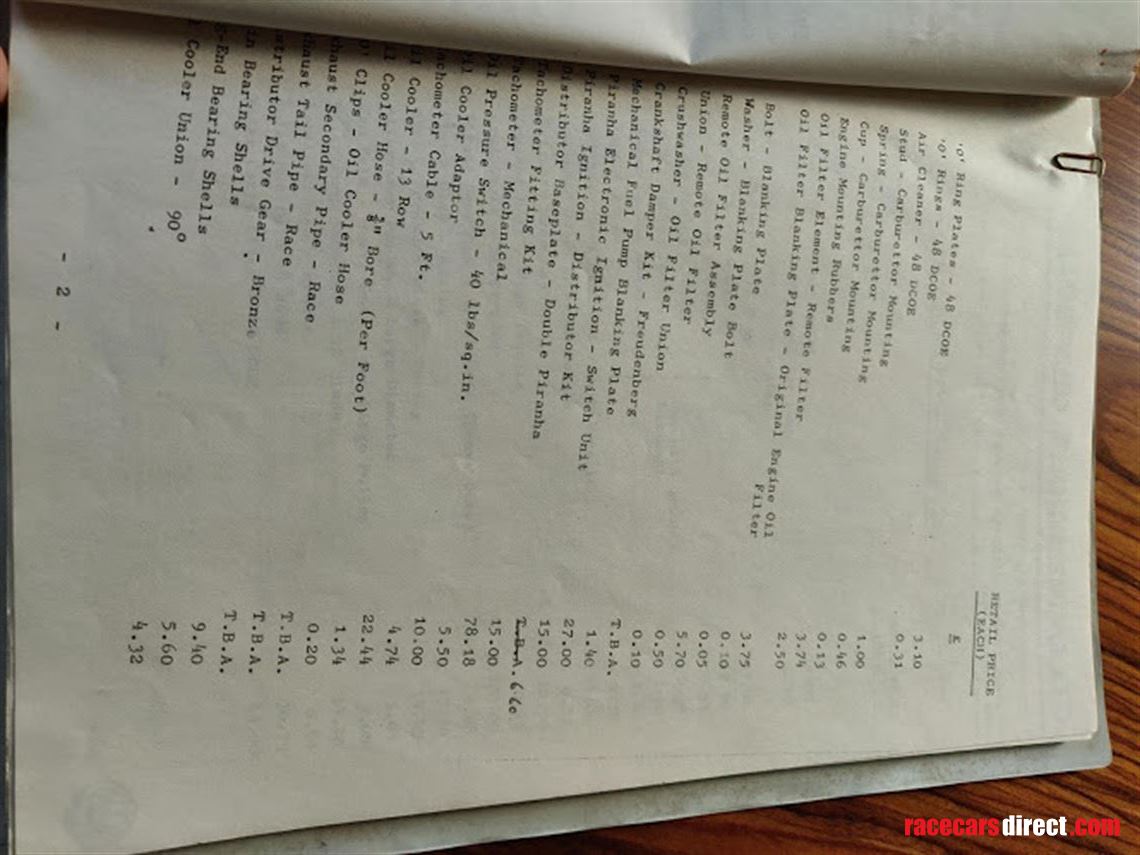 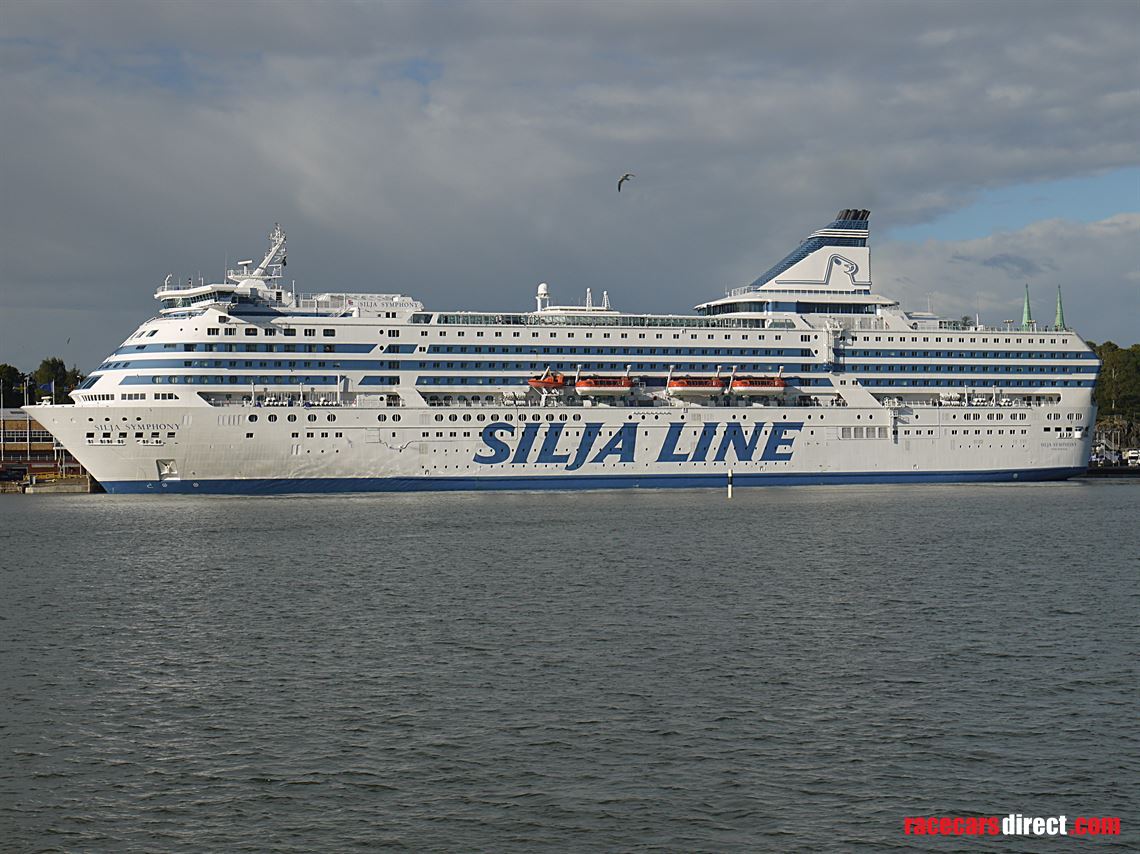 This is a rare opportunity to acquire a genuine historic right hand drive Dolomite Sprint touring car with period racing history.  The car is built to Group 1 standards and is ready to race.

It was imported as a new road car to Finland in early 1976 to race in the Finnish Group 1 Touring Car Championship. The car was converted to a racing car in Finland and has remained a race car for all of its life. The Finnish team sourced parts from Broadspeed, British Leyland Special Tuning, Mini Sport and Padiham/Burnley. They were also in contact with British Leyland Special Tuning Department and Broadspeed for tuning advice. The car was built to the highest standards of the time and has a lot of similarities with the works cars. According to the Finnish team drivers, it is a beautifully balanced car.  The team raced successfully in Finland until 1981 when the engine was disassembled between seasons and the car went into storage.

In early 2019 the engine was re-furbished in Sweden and re-built to its last race specification.  The brakes were fully overhauled but otherwise the car was exactly the way it was when it finished it’s last race in 1981. It even has it's racing livery and scrutiny stamps intact. A real time capsule.

The car has a perfect patina with all period race gadgets. Body has no rust but has some small battle scars on drivers door but no other crash damage or repairs. Subframe and suspension are very tidy. Interior is immaculate.

In June 2019 the car was sold in Sweden and brought to the UK.  Since being in the UK the car has been comrehensively and sympathetically upgrade to modern race standards.

THE FASTEST DOLLY AROUND!