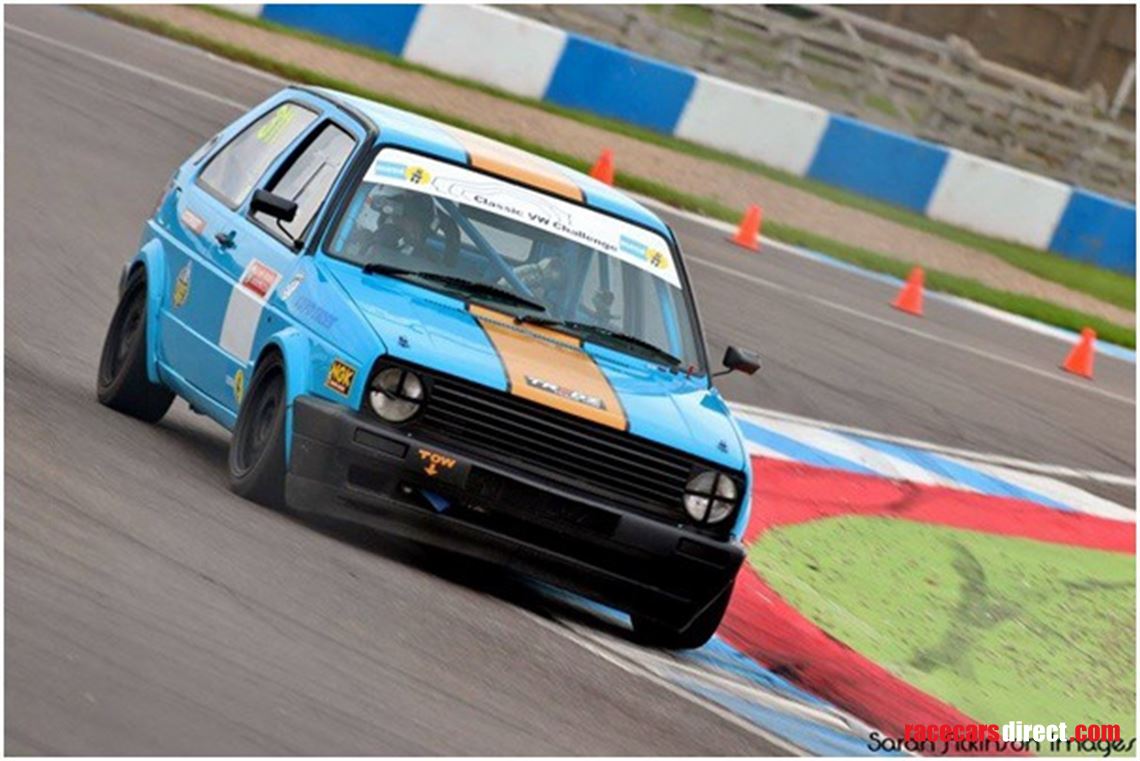 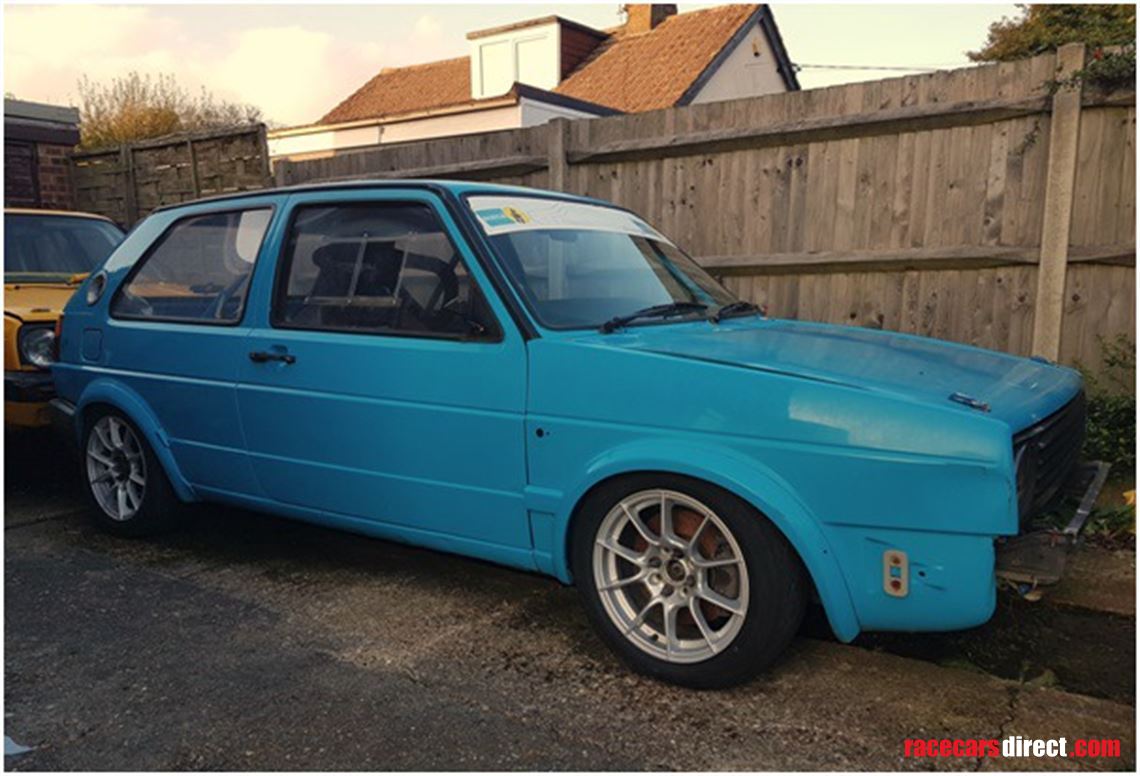 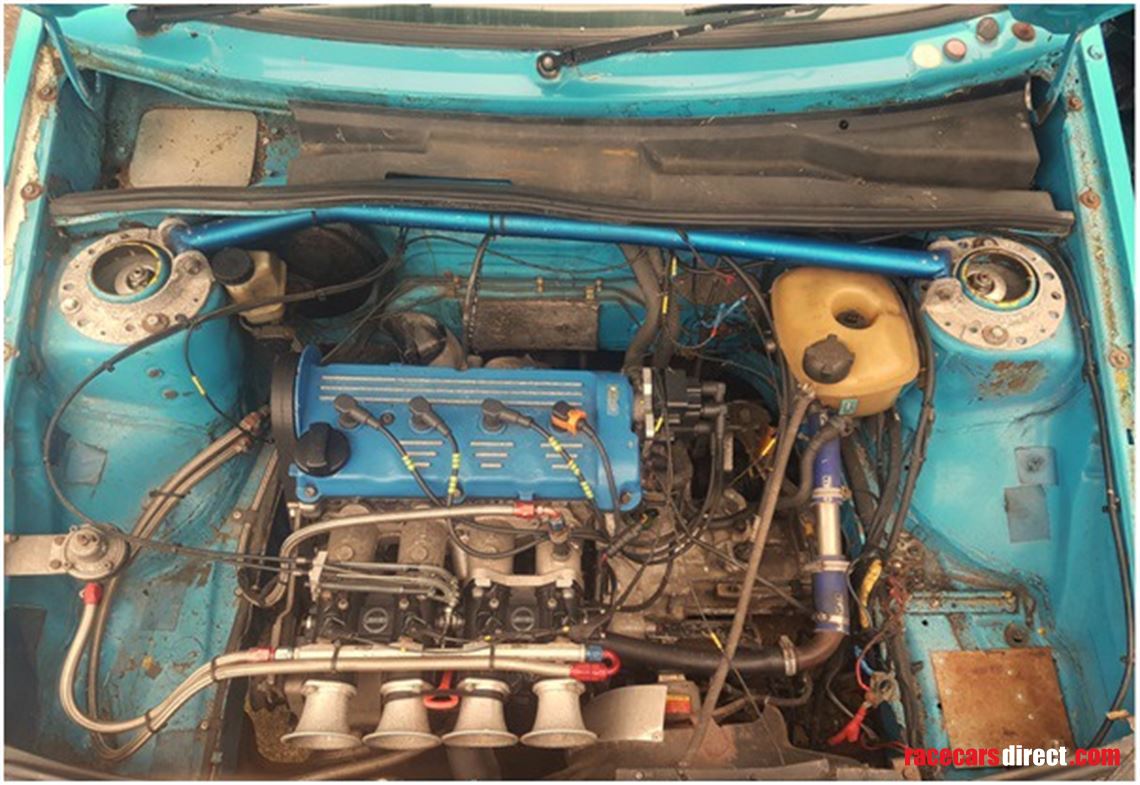 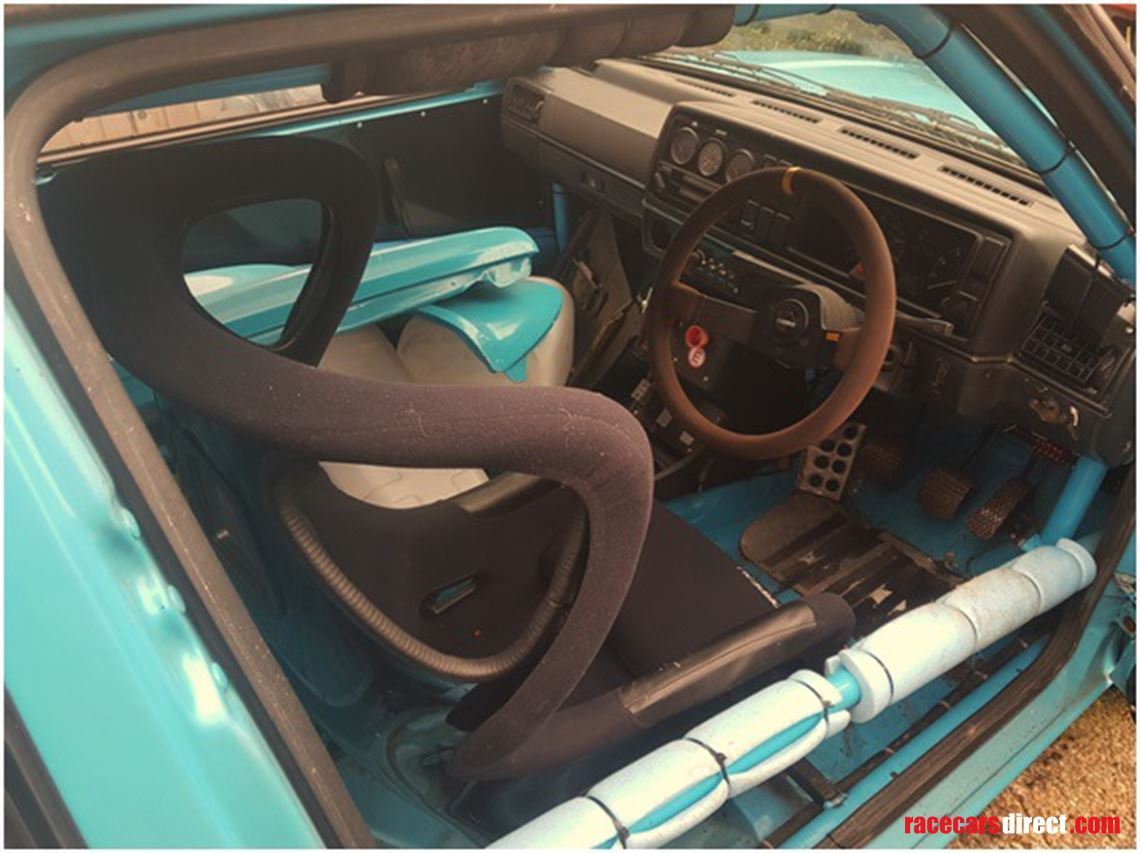 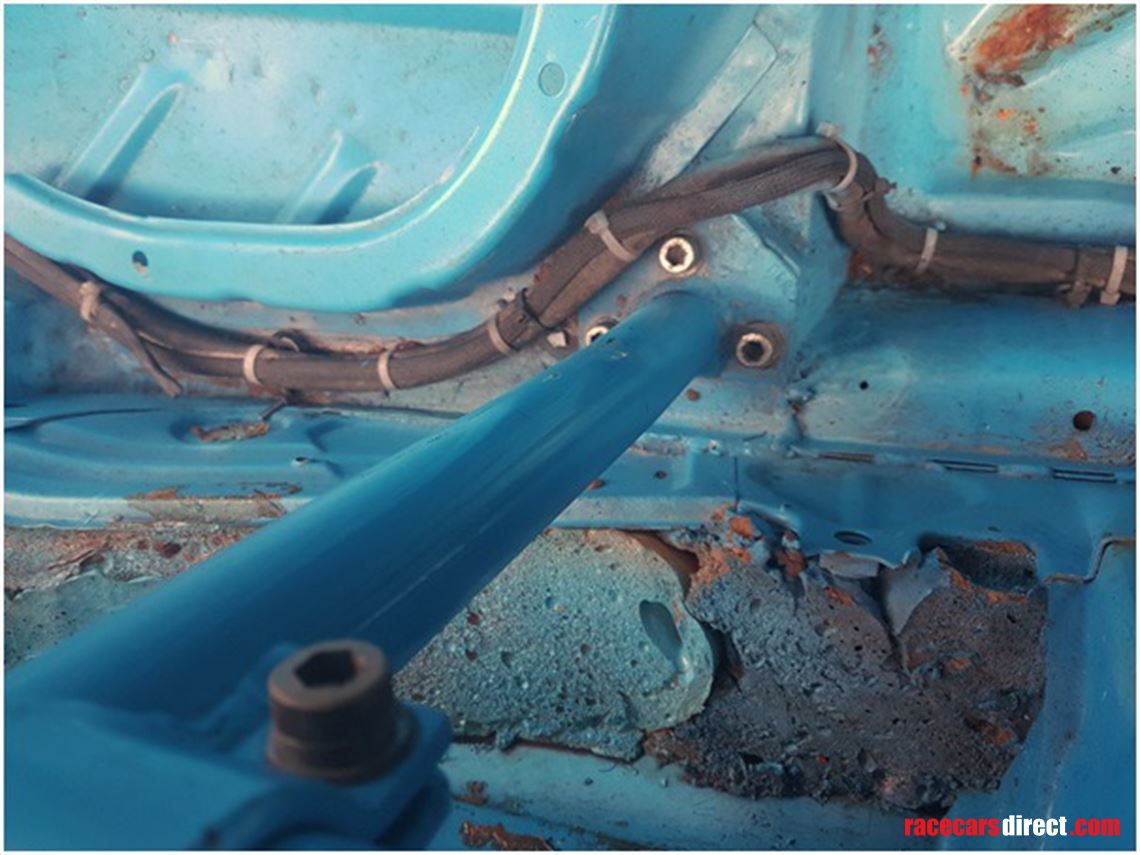 This car was originally driven by Ray Armes having been prepared by Vic Lee of ‘90s British Touring Car notoriety for racing in the 1980s in the Production Saloon Car  Championship. Production spec ie Group N, where glass and interiors had to be retained. A bag tank was fitted from the outset and twin C-pillar fillers are evident on all pictures. The car ran in the Willhire 24 hours at Snetterton.

Terry Flat used it in the Volkswagen Racing Cup in the early 2000s. This champsionship had freer regulations and meant the car could be lightened further by discarding any remaining interior. Big bumpers were fitted which created the impression of a later car.

The car was sold to Sunjay Vara of Varatechnik in Ashford around the early 2010s where it was used for exhibition / track days.

Then Ray Ellis bought it in 2015 and raced it in Classic VW Cup, which was the recreation series for the older cars from the Volkswagen Racing Cup 15 years previously.

Further spec details can be obtained – ask if you have any specific queries.

This car has been claimed to be a race car for all of its life though archive pictures of it always show the later single glass pane early 1988 doors fitted. It shows 10,976 miles on the clock and the chassis number dates it to February 1984.

for sale the 2 cars

Employed or self-employed opportunities to join our team based in Great Tey, Essex.