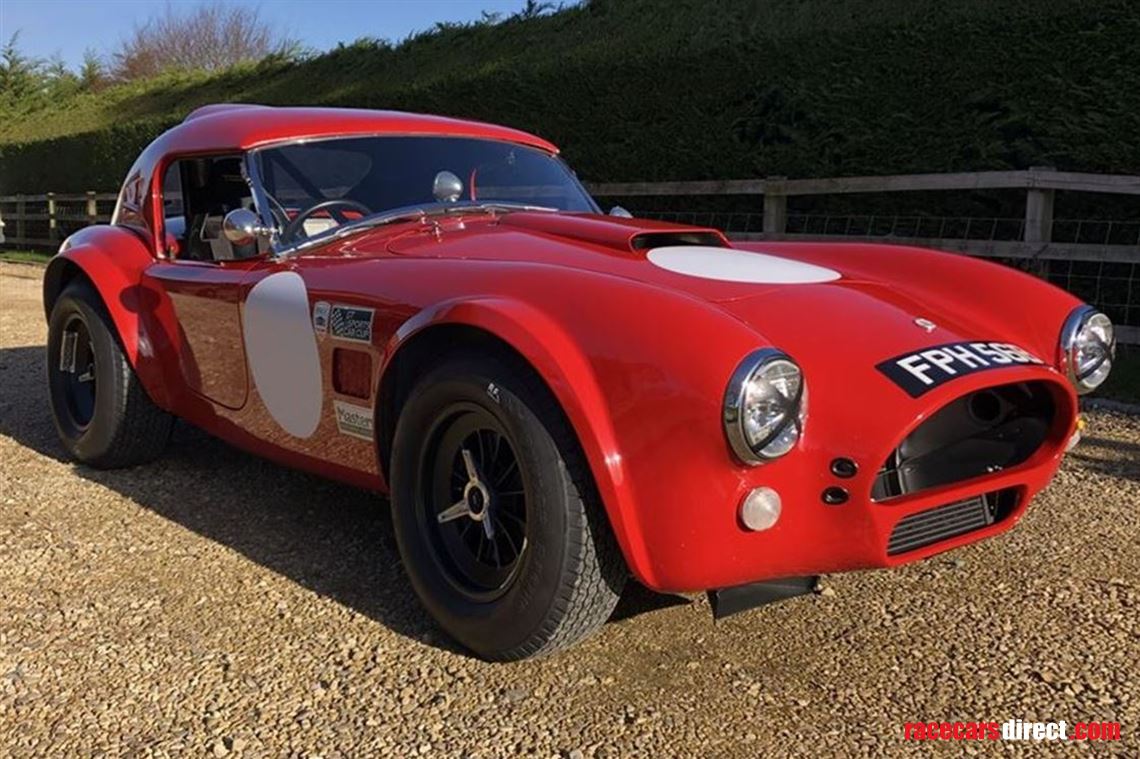 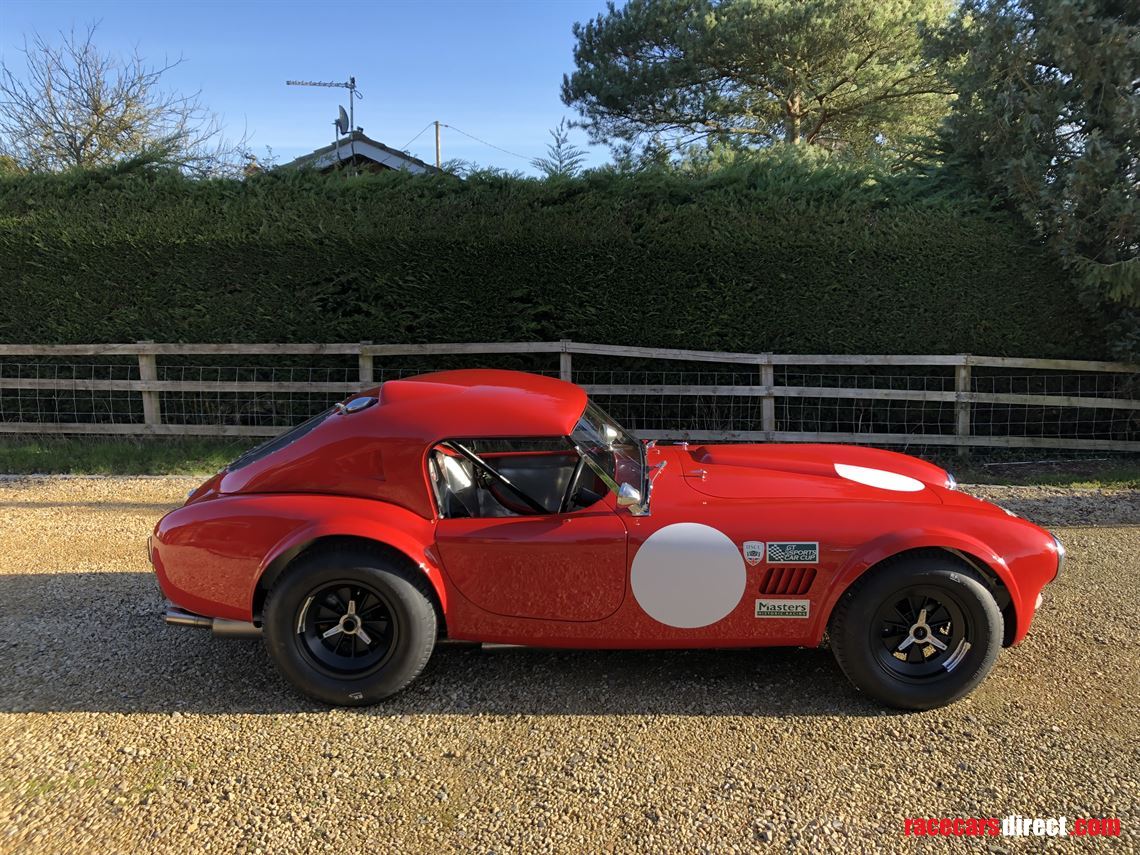 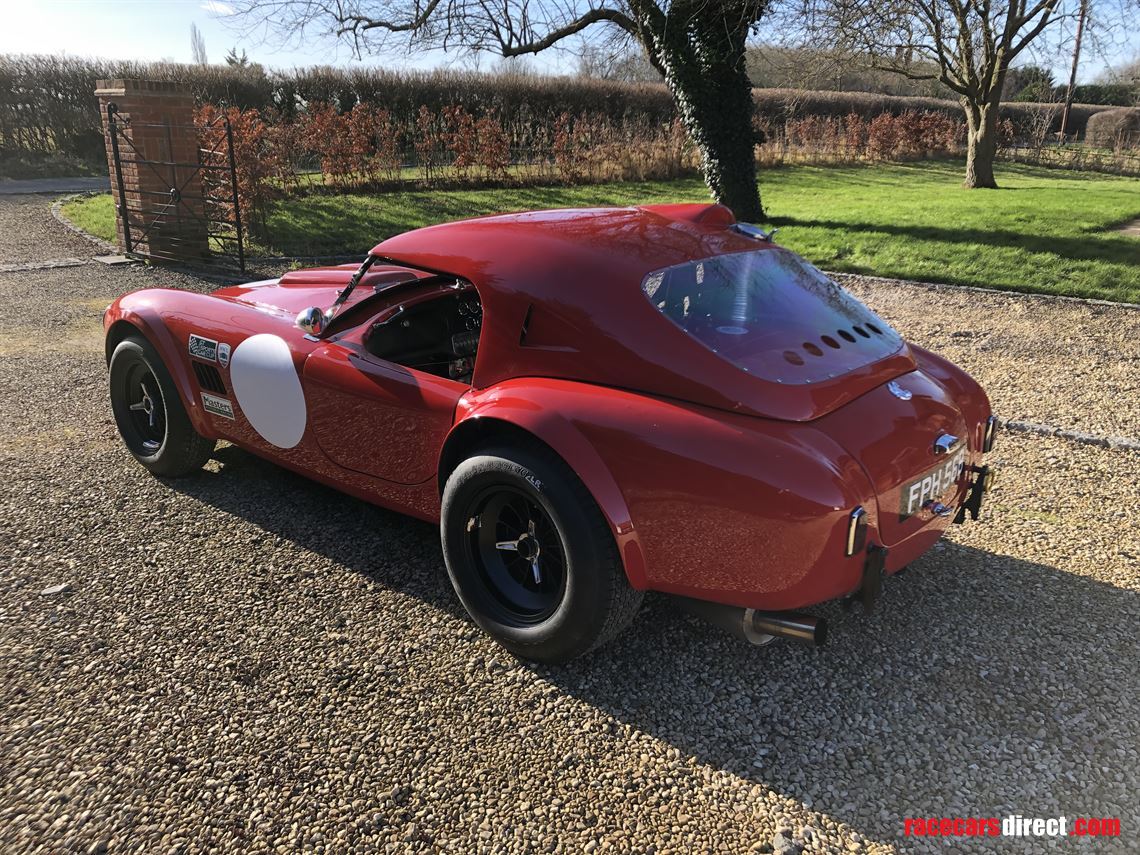 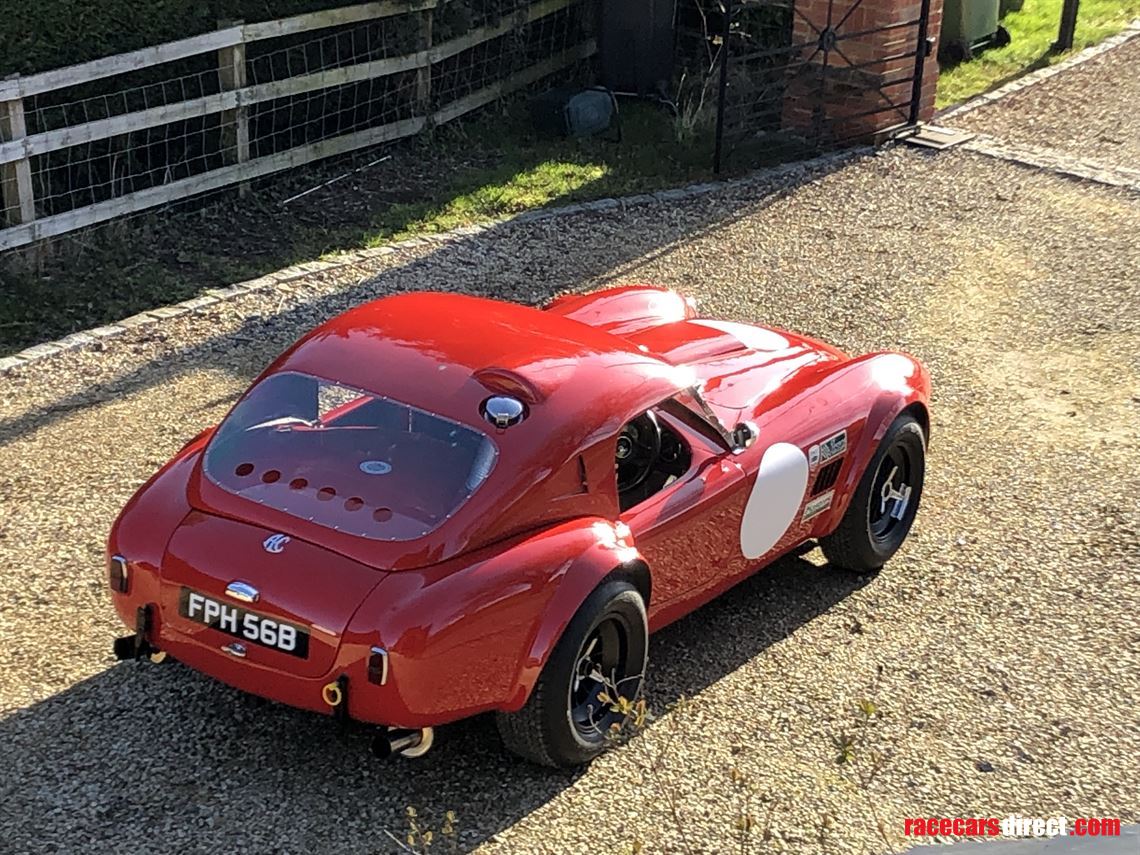 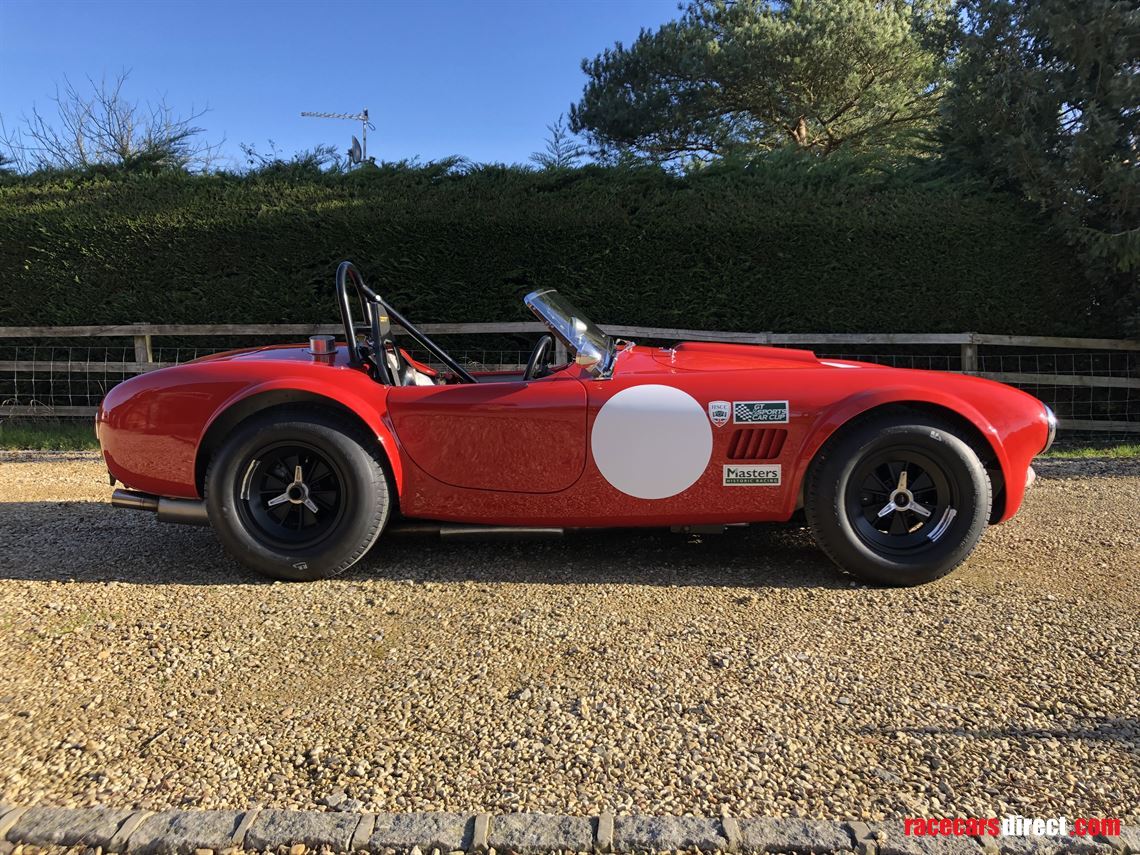 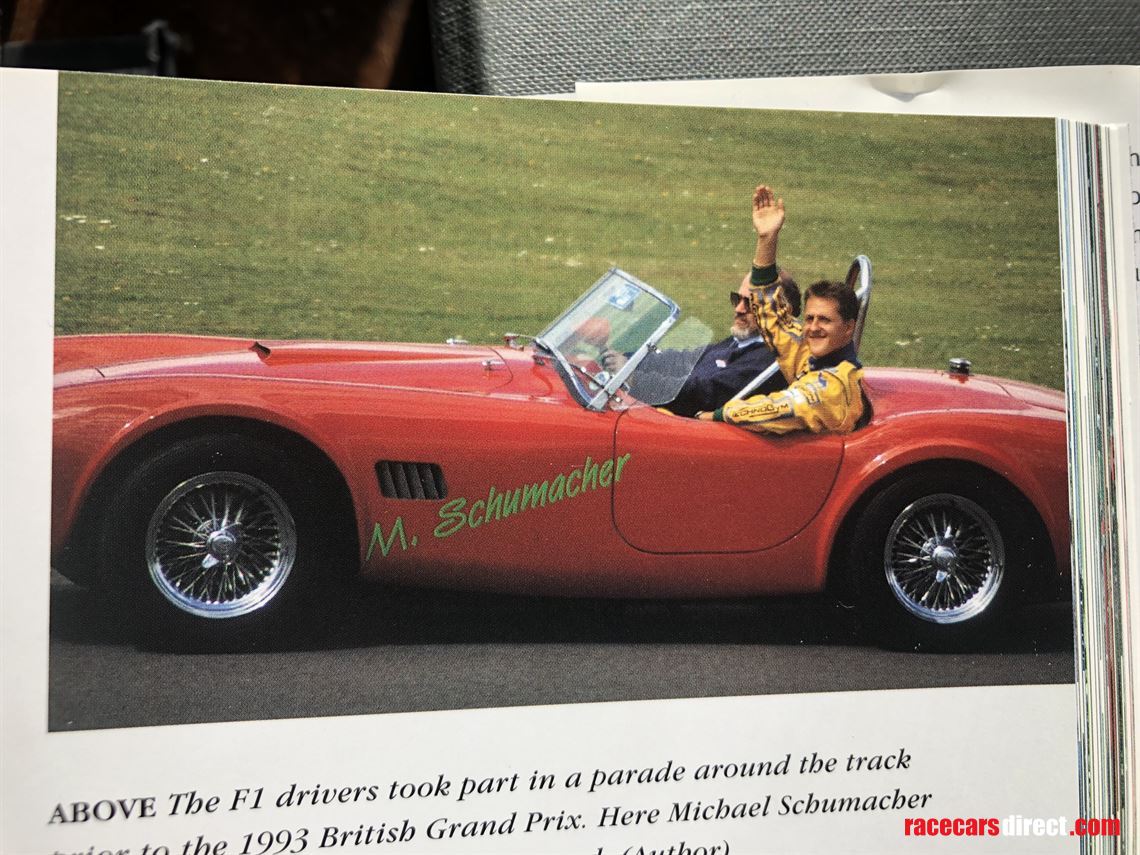 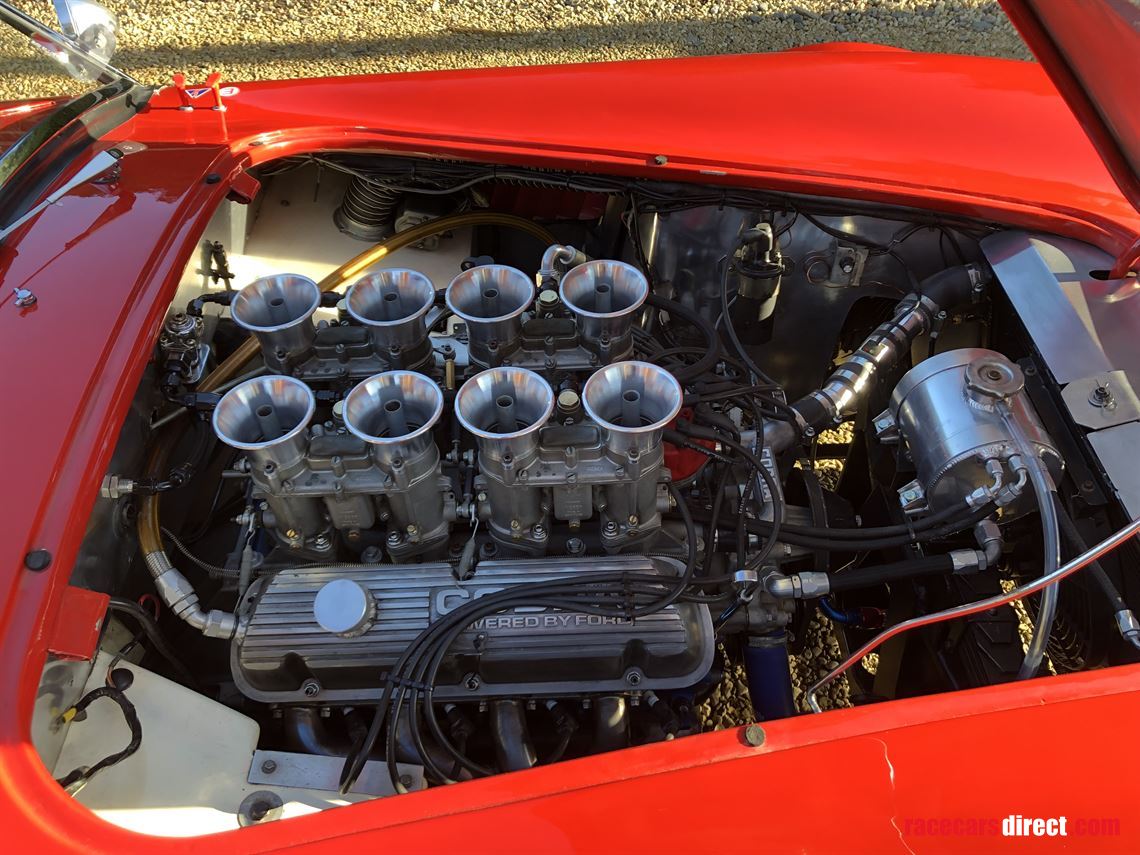 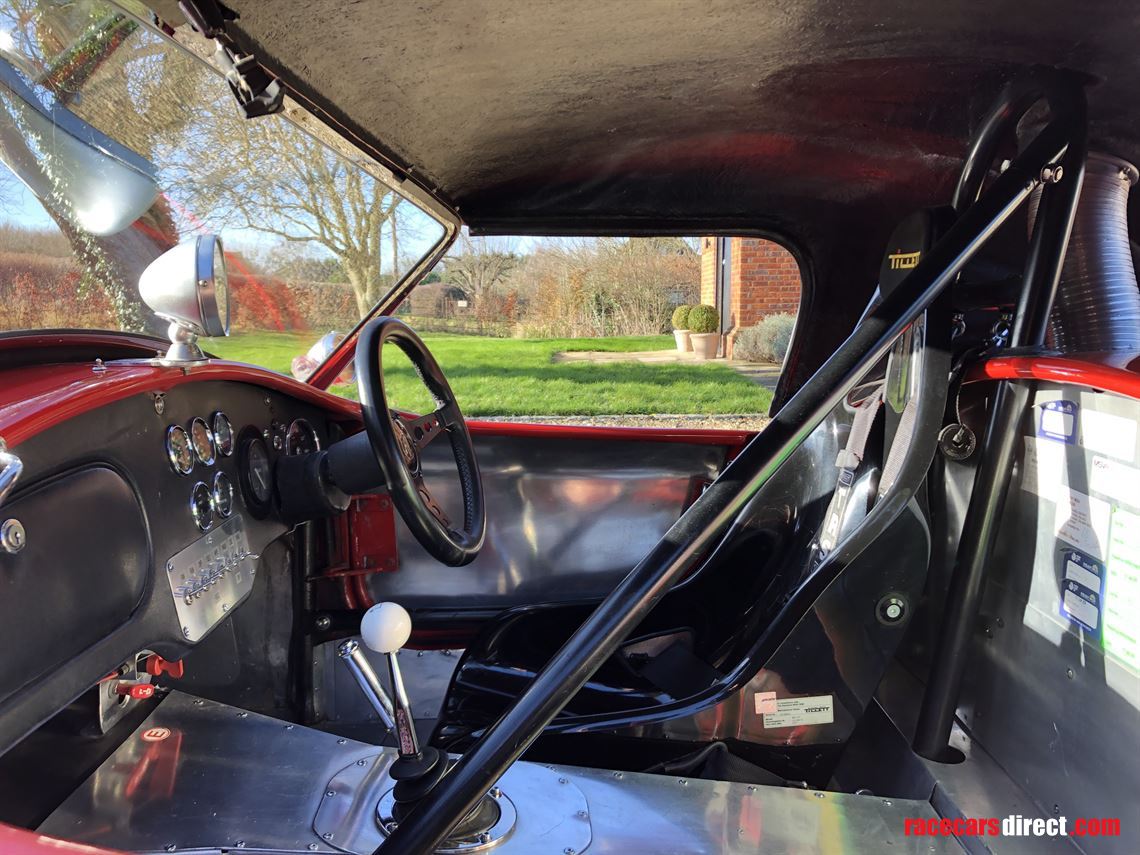 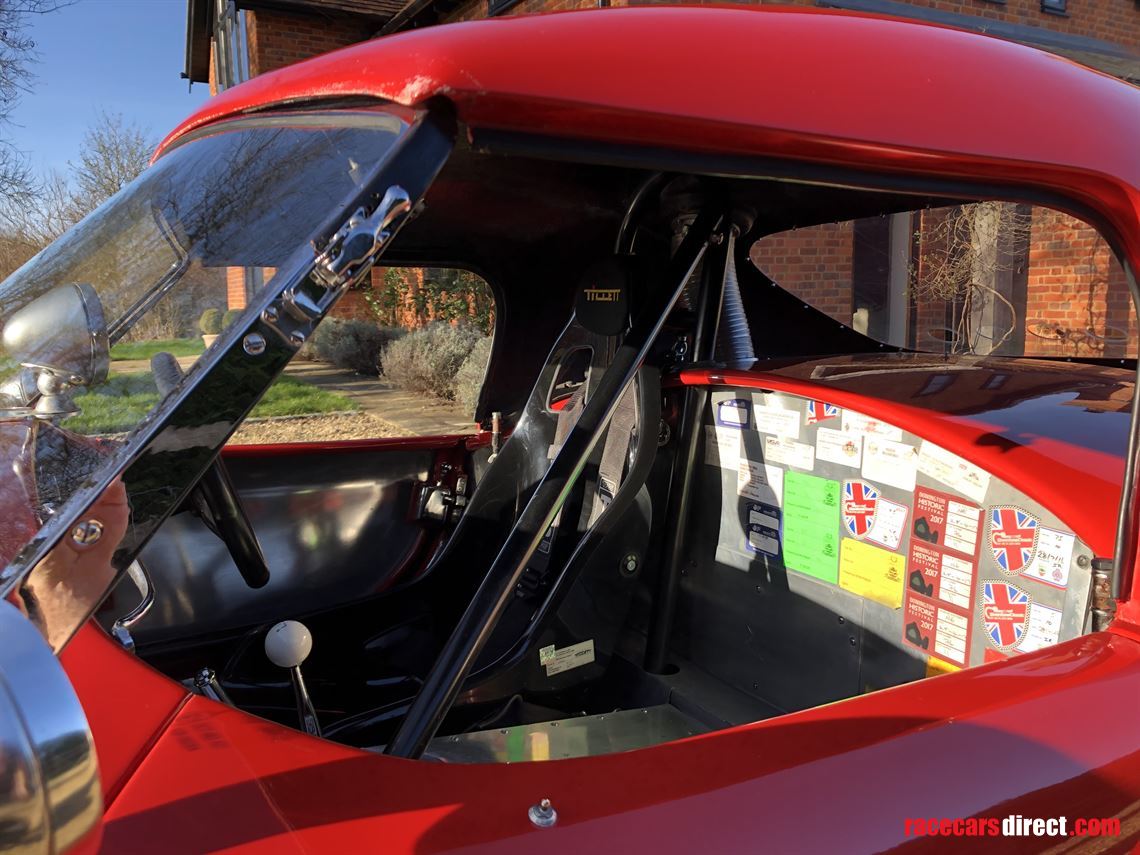 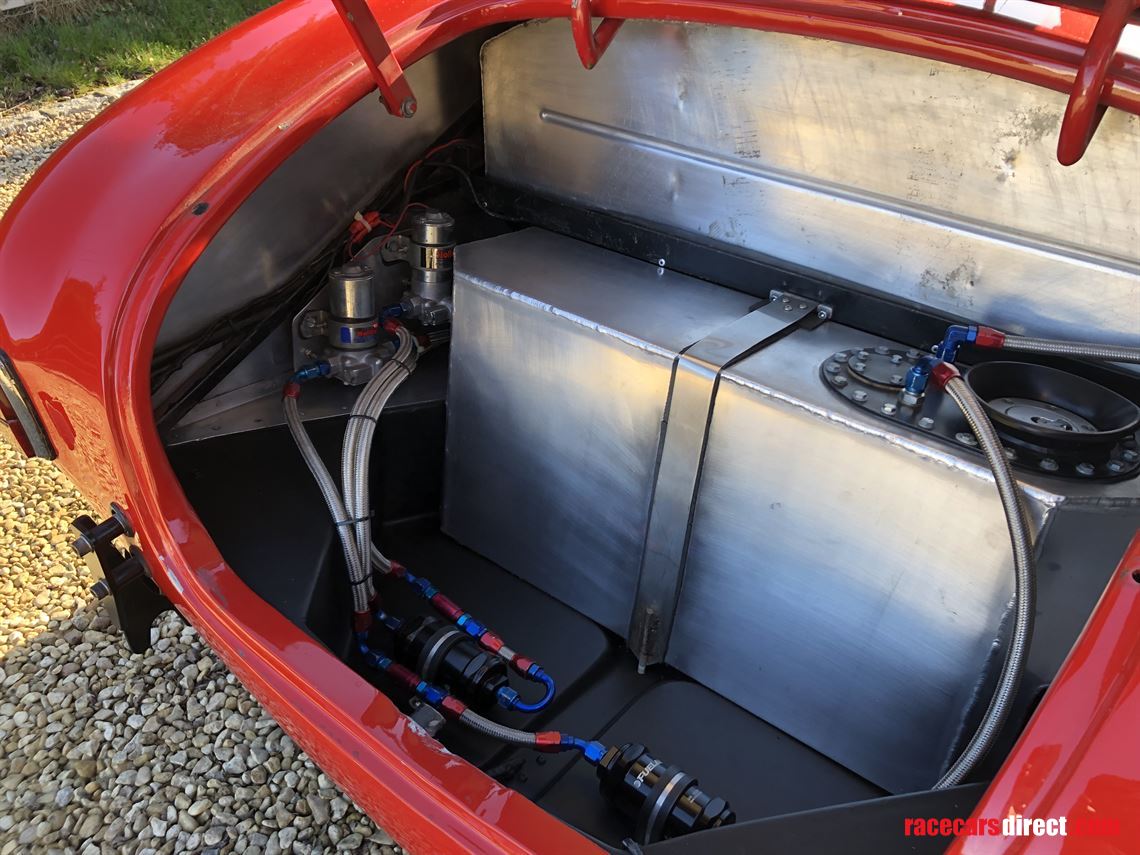 The car was subsequently fully race prepared by respected preparer Roger Dowson in 1999/2000 and converted to FIA App K specification, again by Roger Dowson in 2010. Further developed since with all bodywork alterations carried out by Lawrence Kett of G A Fabrications.