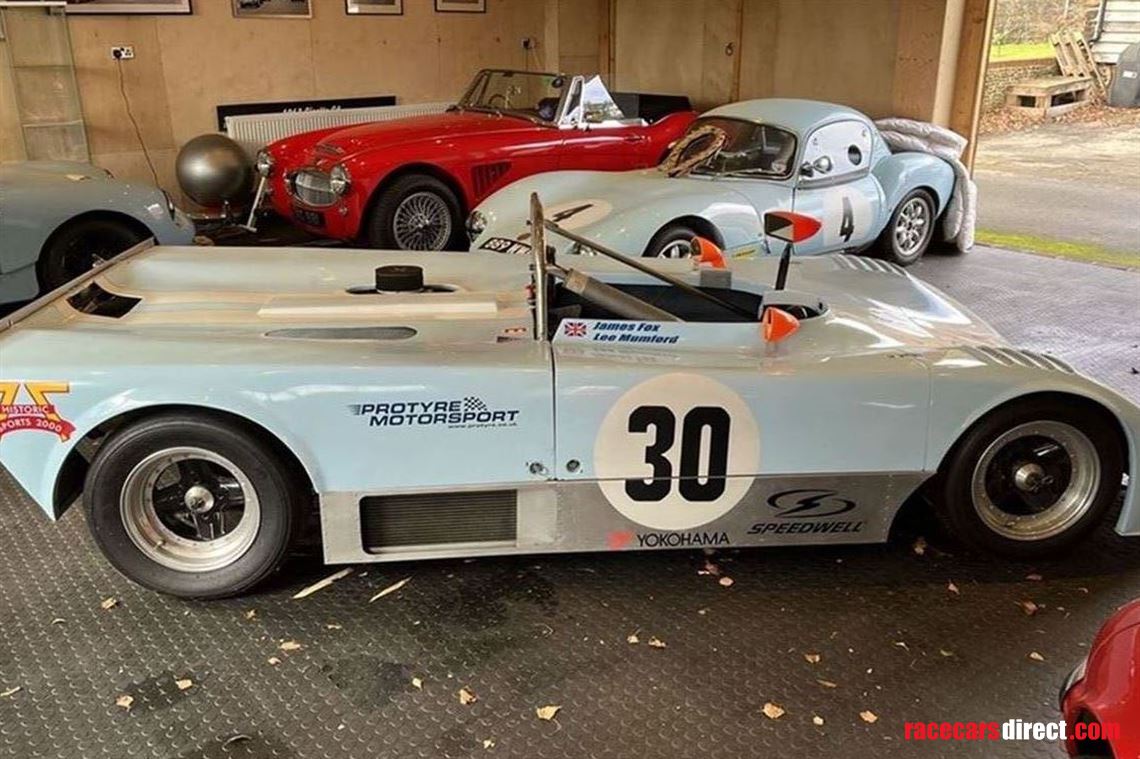 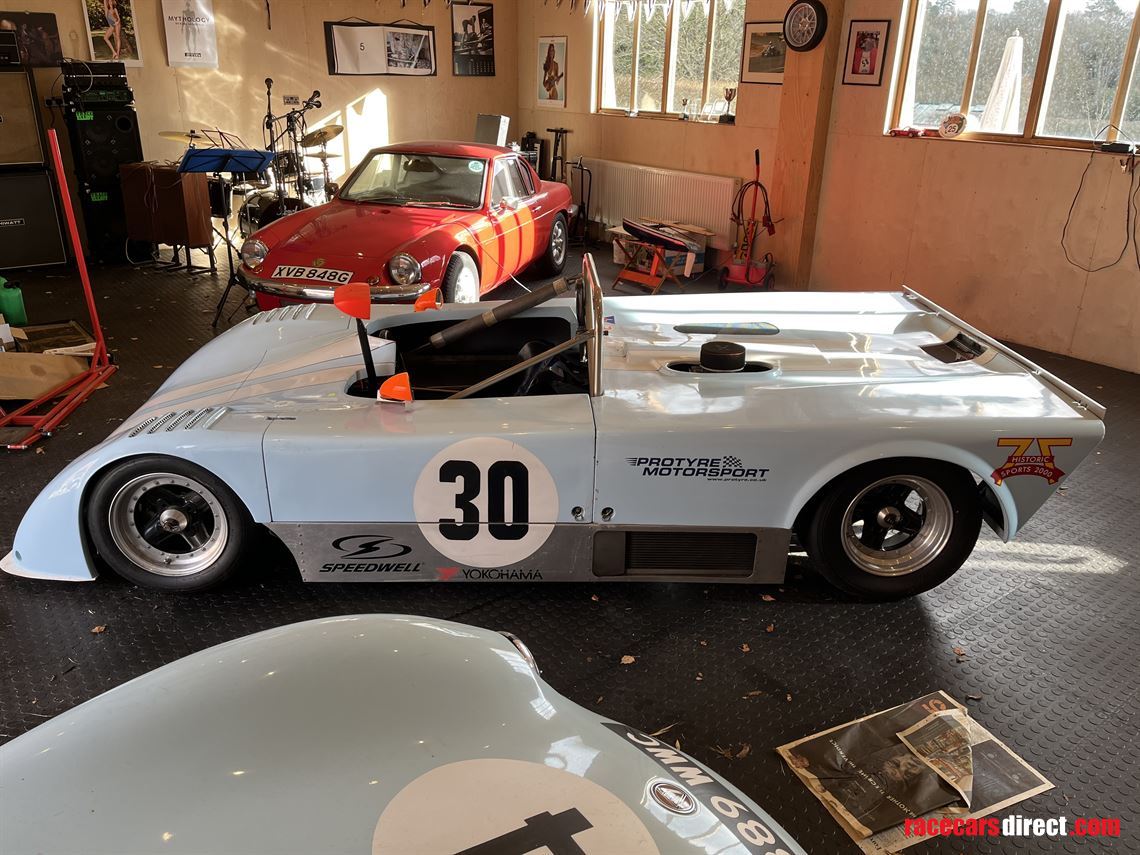 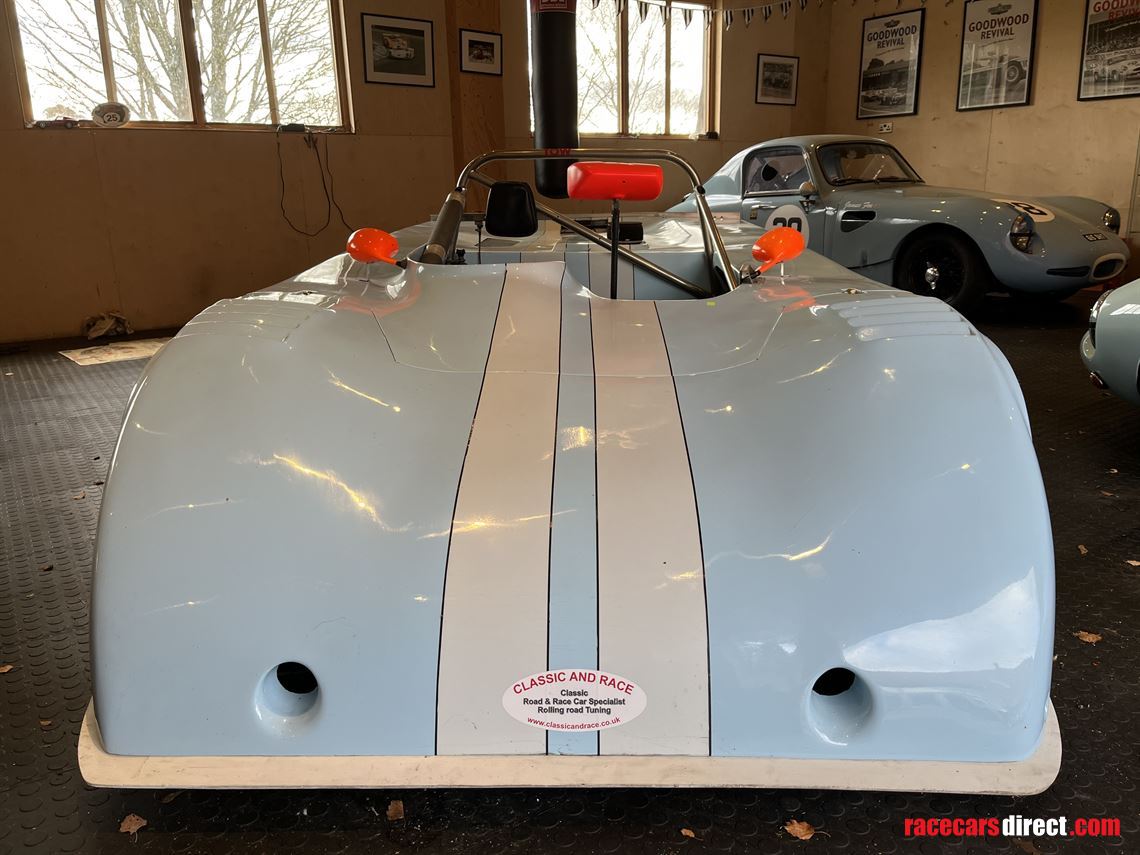 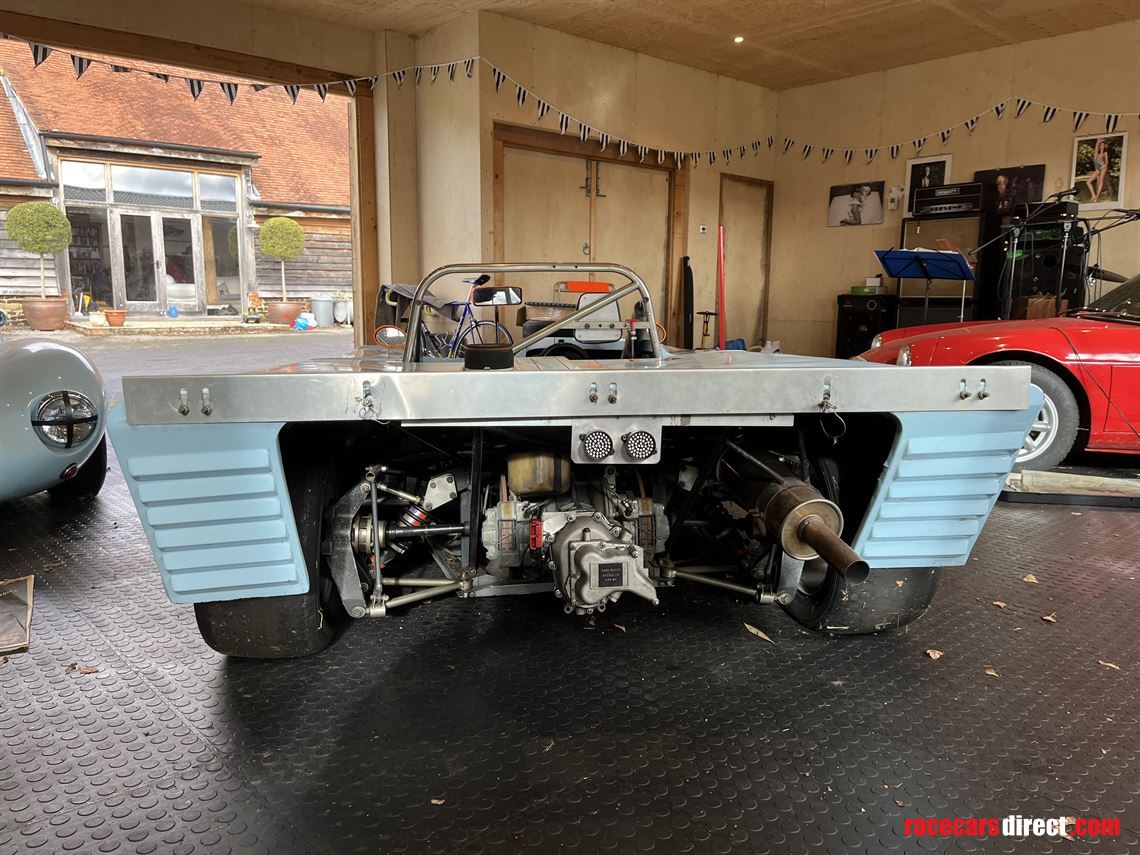 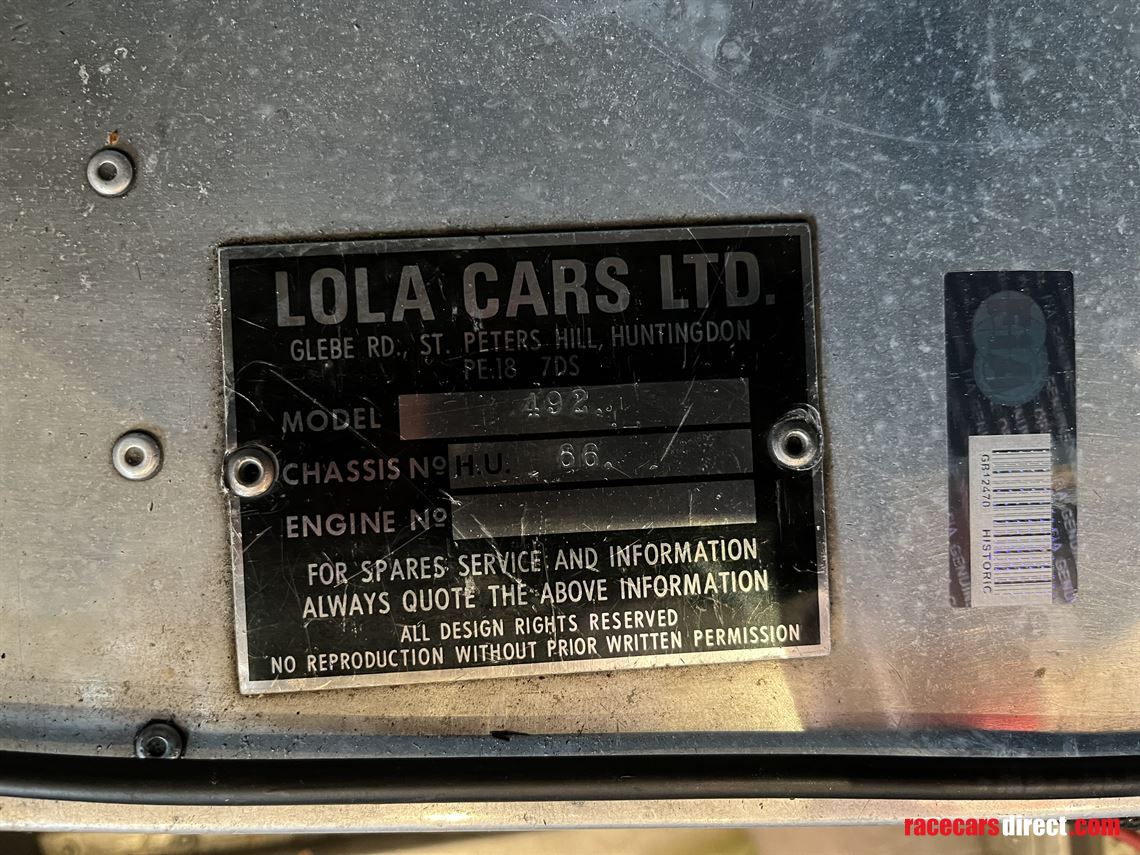 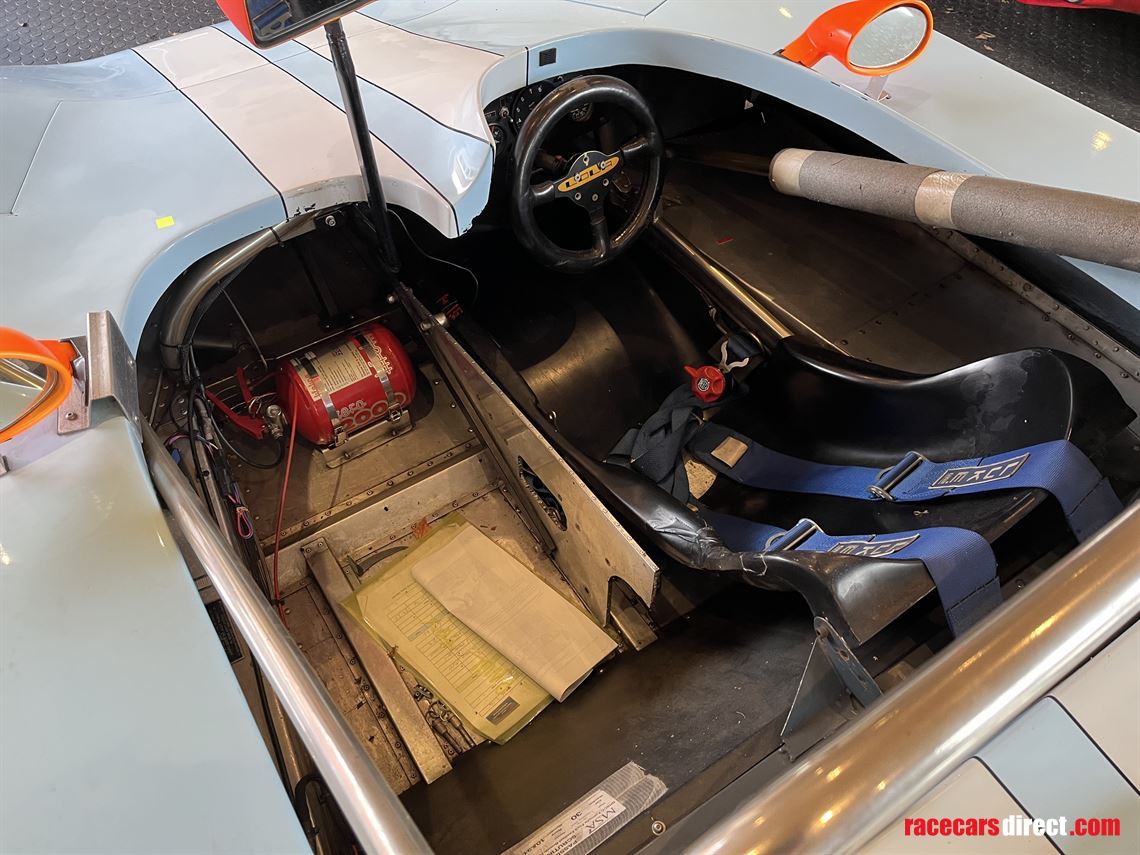 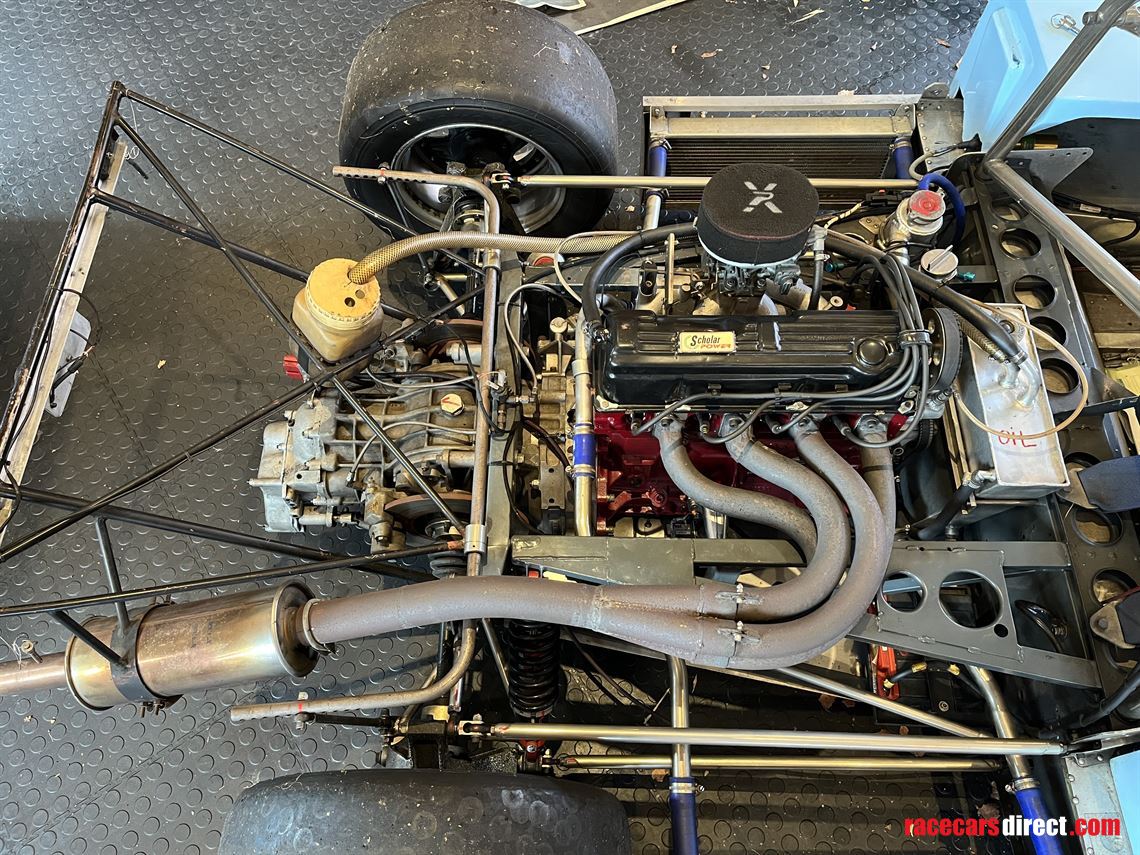 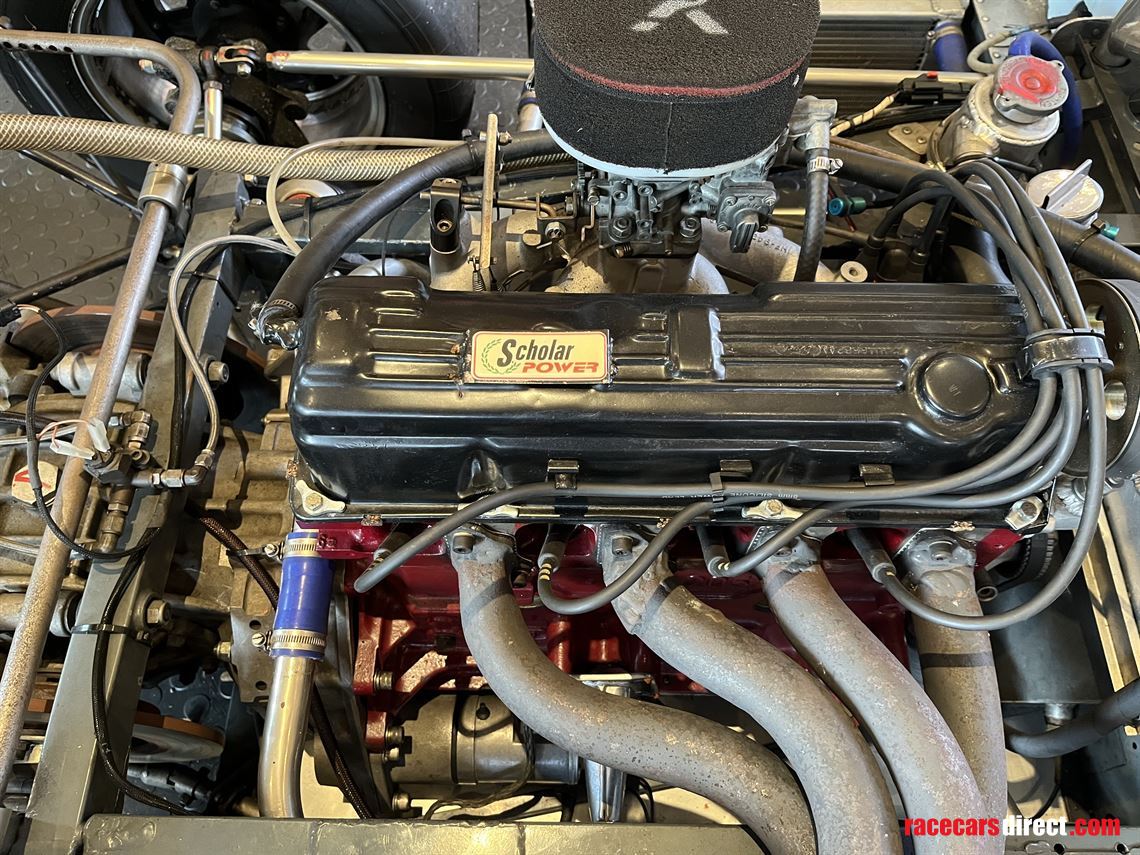 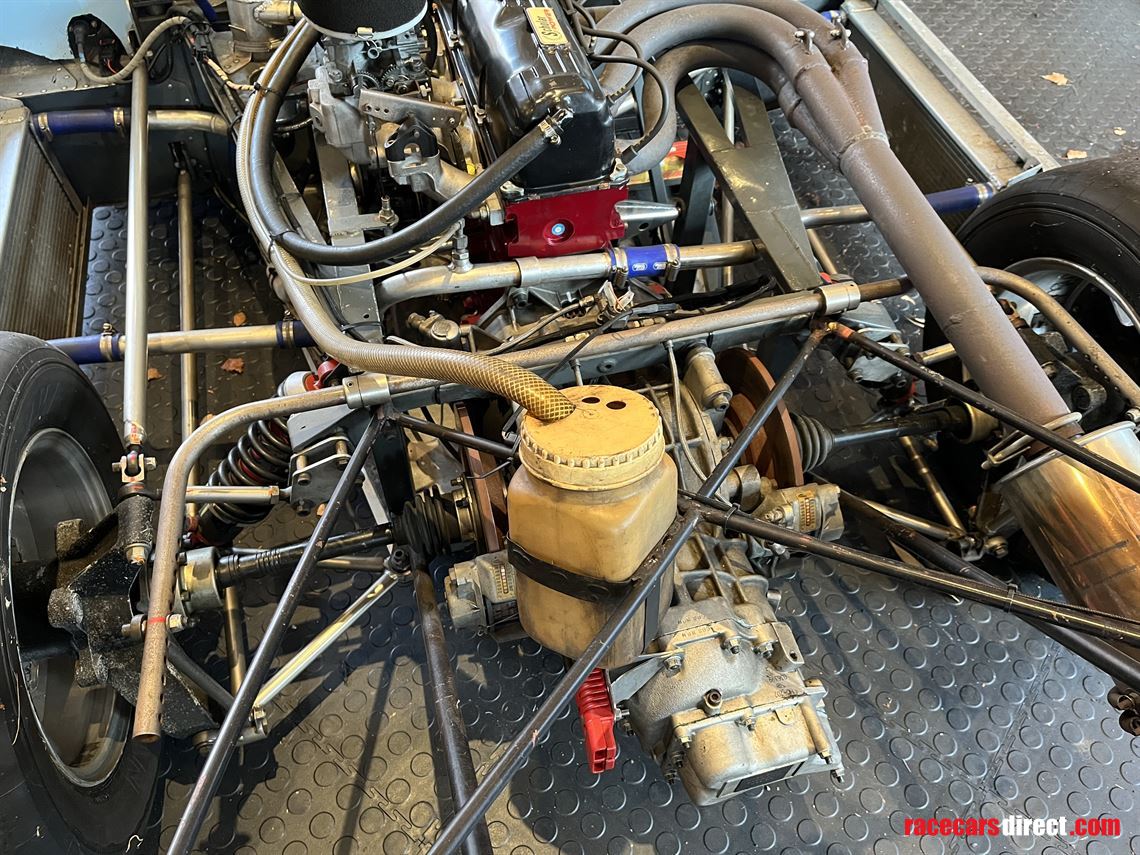 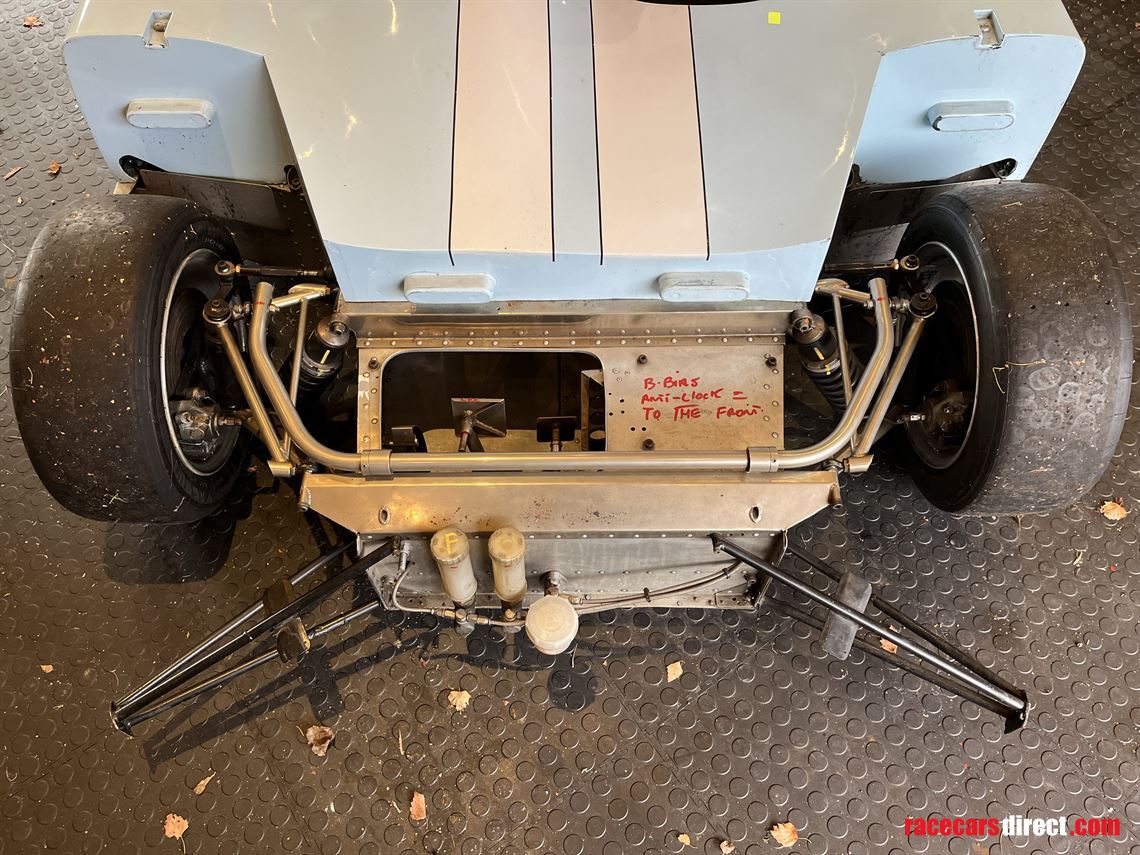 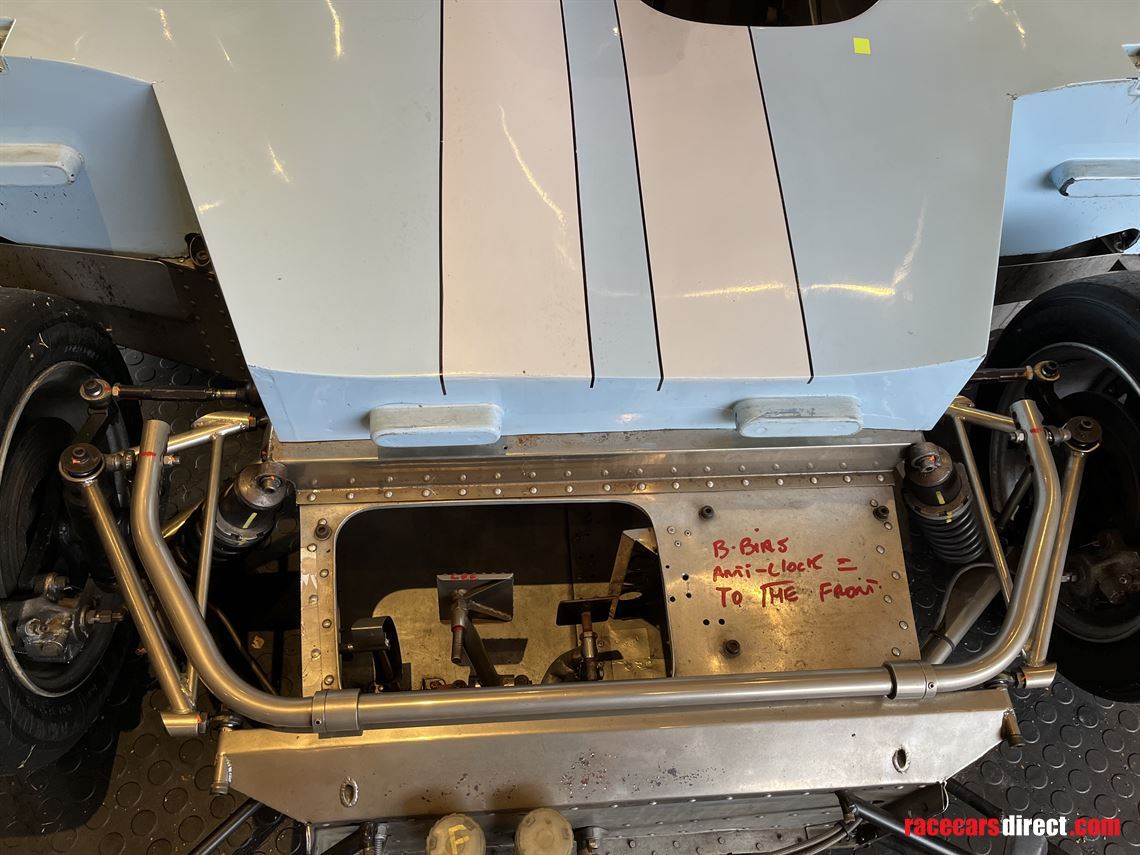 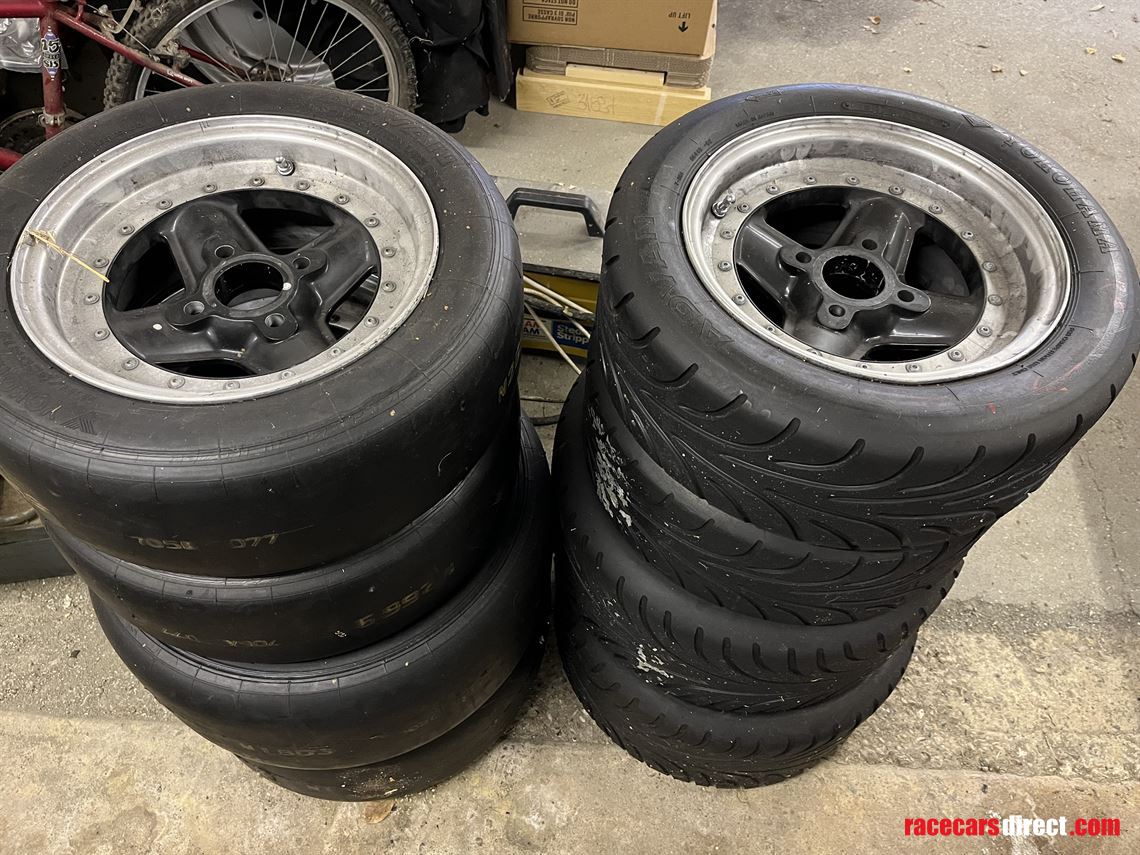 This car was supplied new in January 1979 to John Poxon and is offered in ready to race condition with fresh Scholar engine and many new components. Complete with spares package, 3 sets of wheels, new tyres and a full set of gear ratios.

It has a continuous history and had no serious damage at any stage of its life. Sold new on 12 January 1979 to John Poxon, it was one of the last 492s built for the UK market. John raced it for 4 seasons (photos available) before selling it to veteran racer Alan Rollinson. It was cinsistently the quickest 492. Sold to Mr Jackson in 1988 and used initially by him for chauffering sponsors customers at private track days. Over the winter of 92/93 Jackson had the car converted into a Group 6/Thundersports racer by Vin Malkie. The entire front suspension was Lola Formula Atlantic with massive ventilated discs, 4 pot calipers, revised wishbones and uprights, shock absorbers, 8" and 10" Compomotive whhels, and so on (all included as part of the spares package for anyone wishing to convert the car back to Group 6 spec). It was then sold to Janet Willment (daughter of John) and run by Andy Stores in 4 races. In 1995 it was rebuilt once again by Chris Fox and sold to Mike Simpson and run by Transpower. It was then sold to Birmingham MP Richard Burden in October 1997 and raced by him 6 times in 10 years before selling it to us still in Group 6 trim in May 2007. In short it has actually done very little work.

More recently this car has been a race and class winner with SRCC.

There is a fresh FIA Historic Technical Passport valid to 31.12.2030 making the car eligible for HSCC, SRCC and international events.

The car is prepared and managed by Andy (Mr Sports 2000) Cattani at Classic and Race. 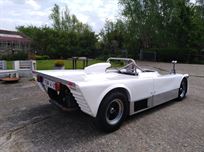 This is RV has been looked after regardless of cost and you won't find another example the same.

This has just undergone a full ground up restoration and wants for nothing but fuel and driver.