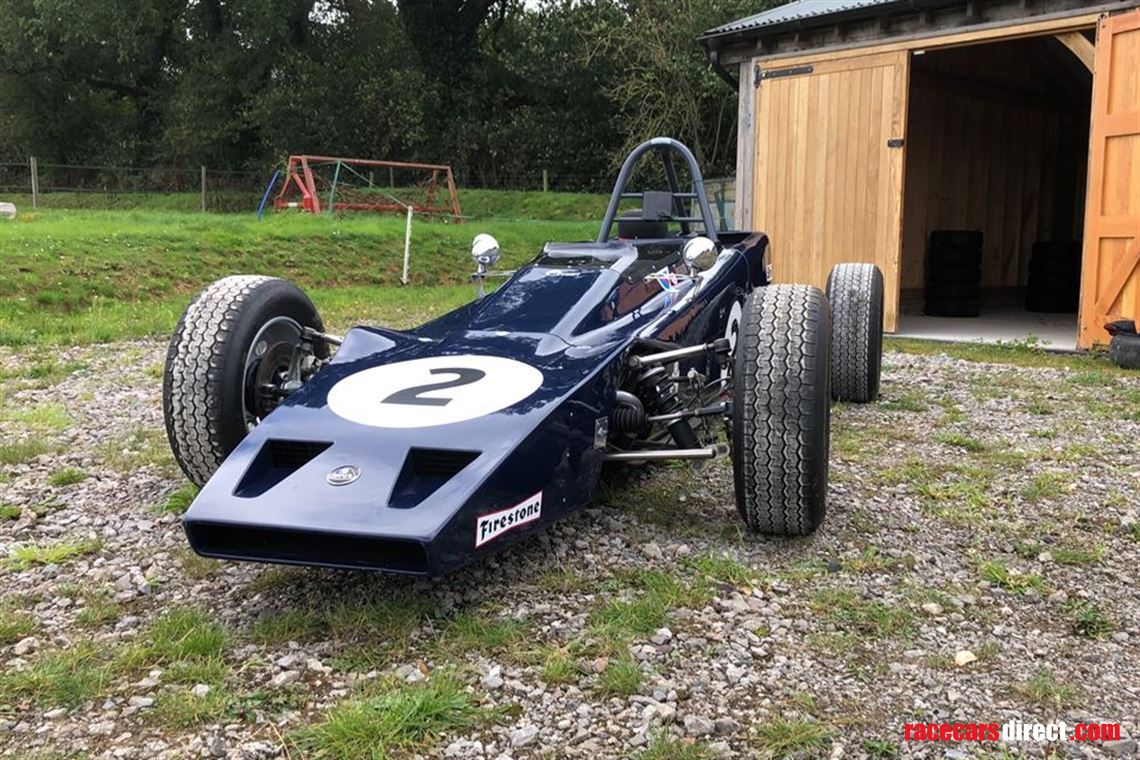 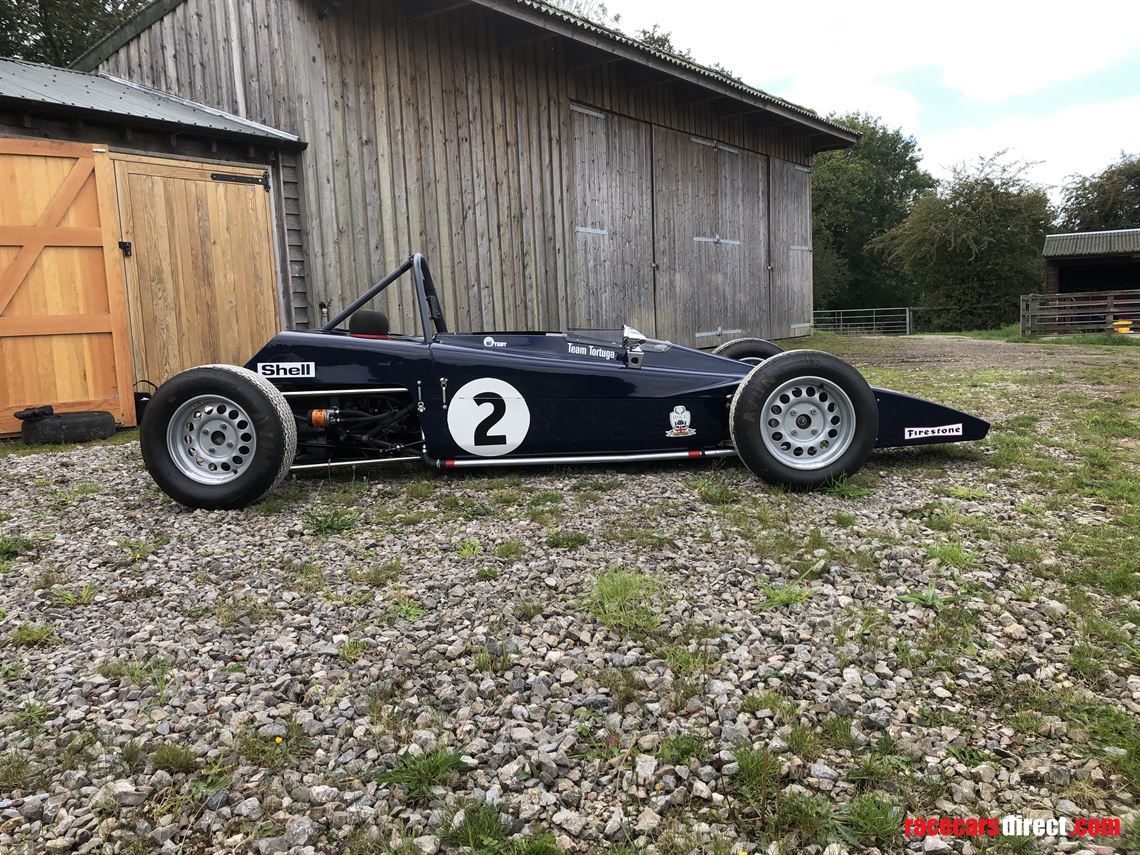 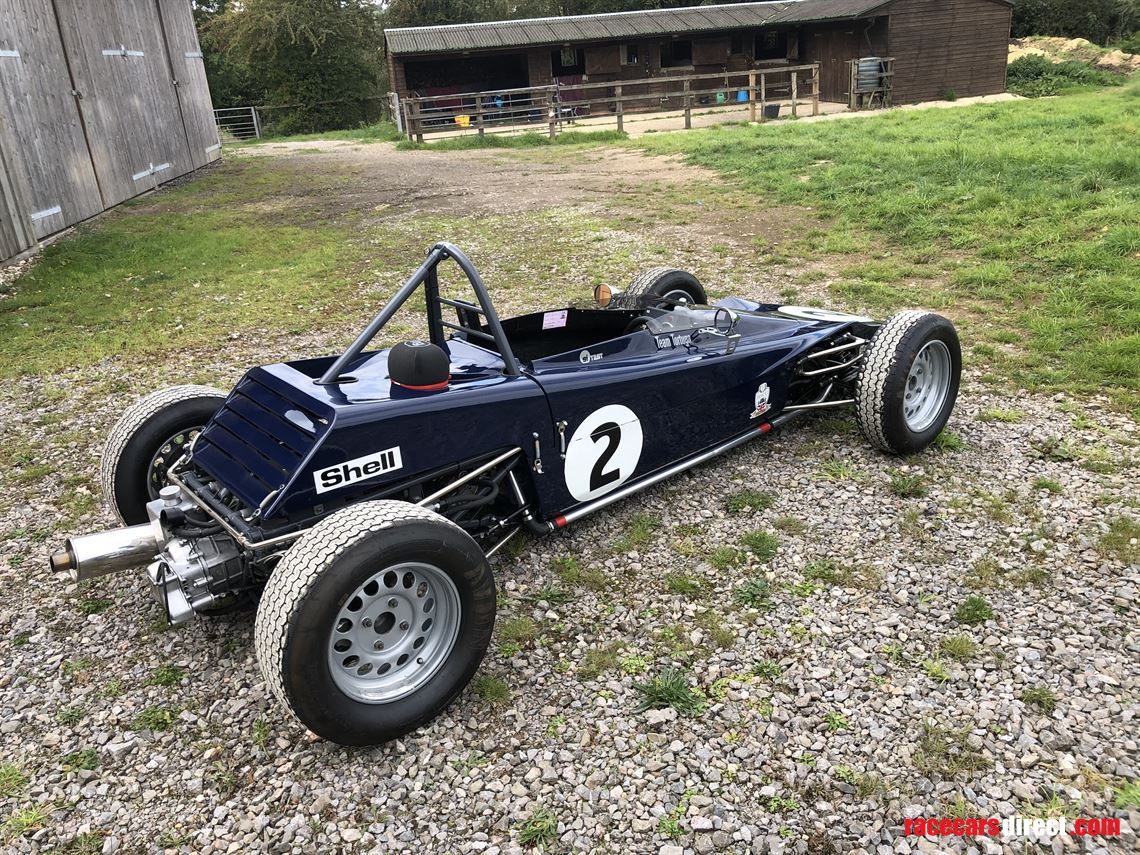 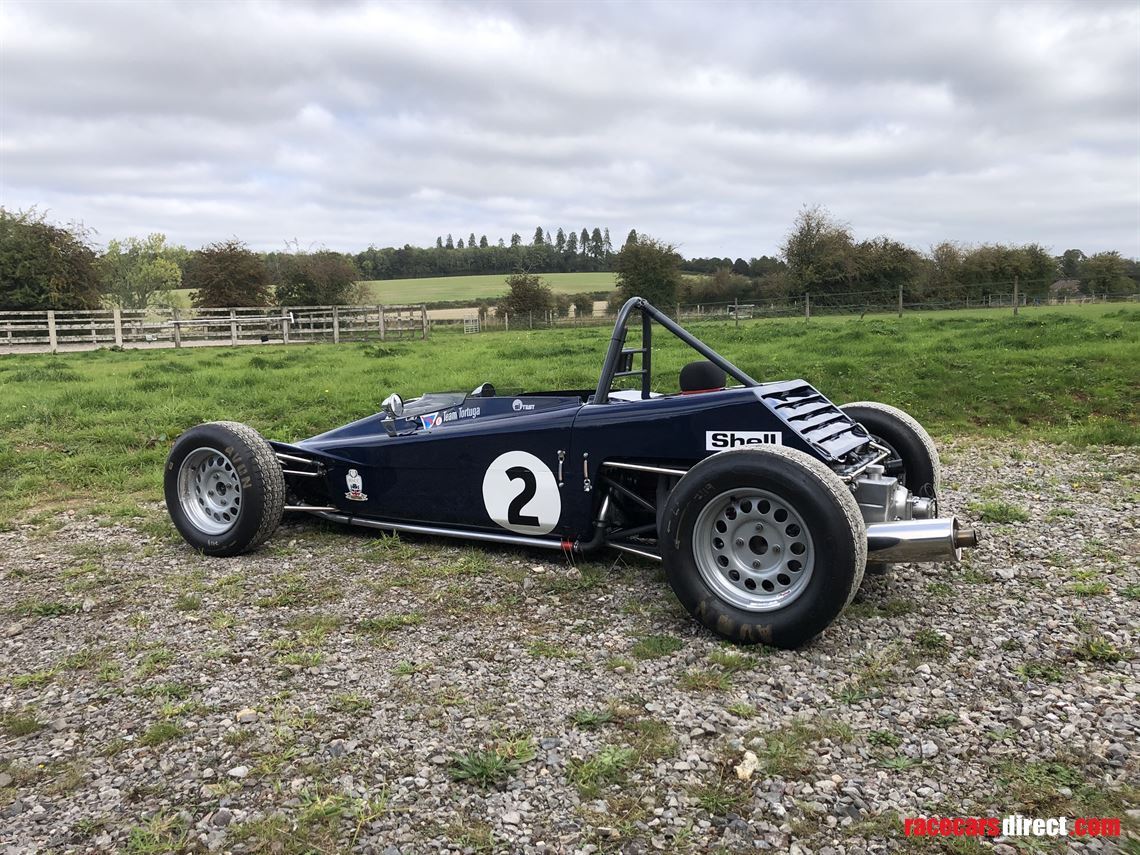 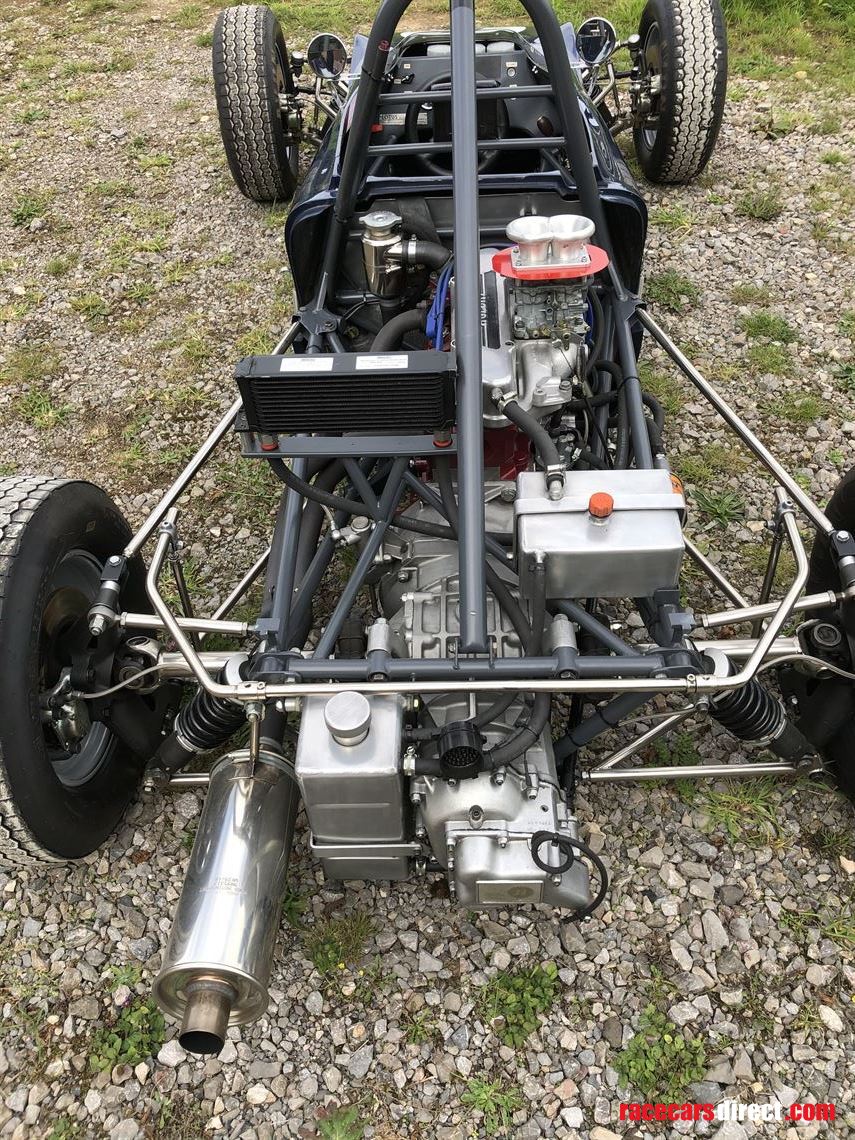 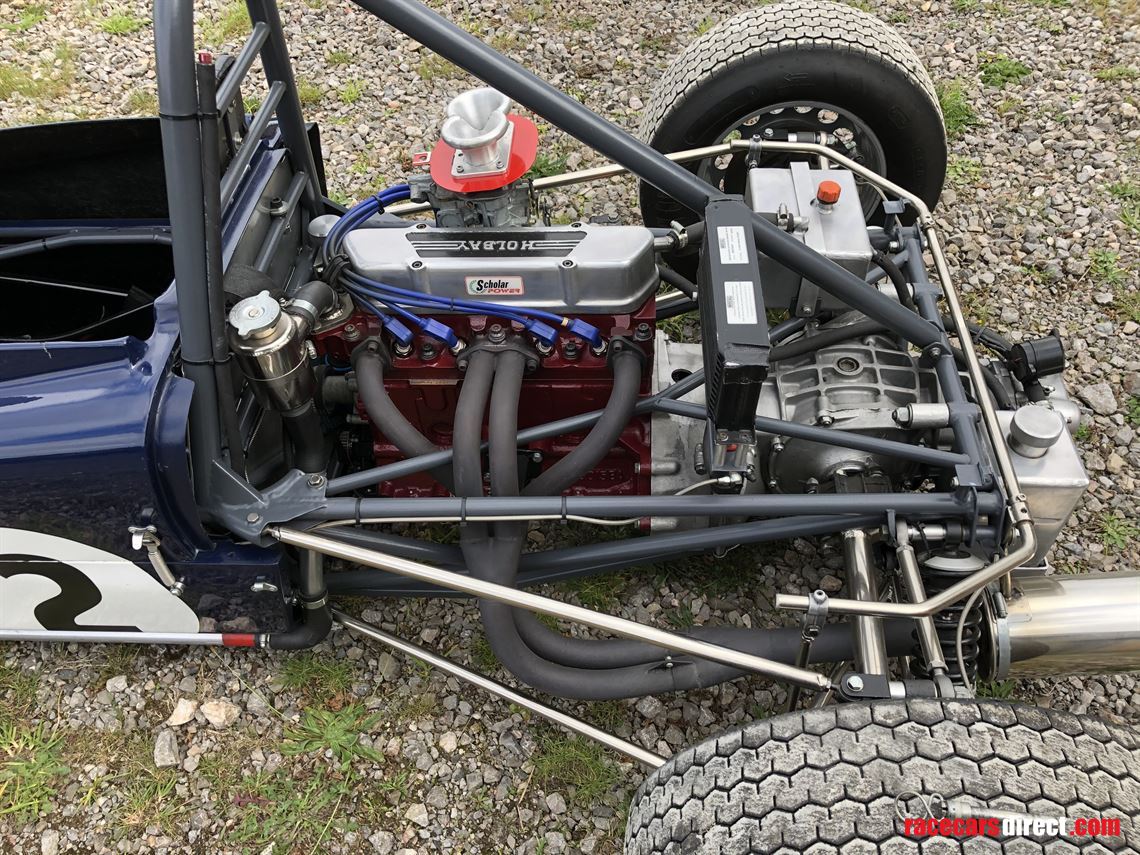 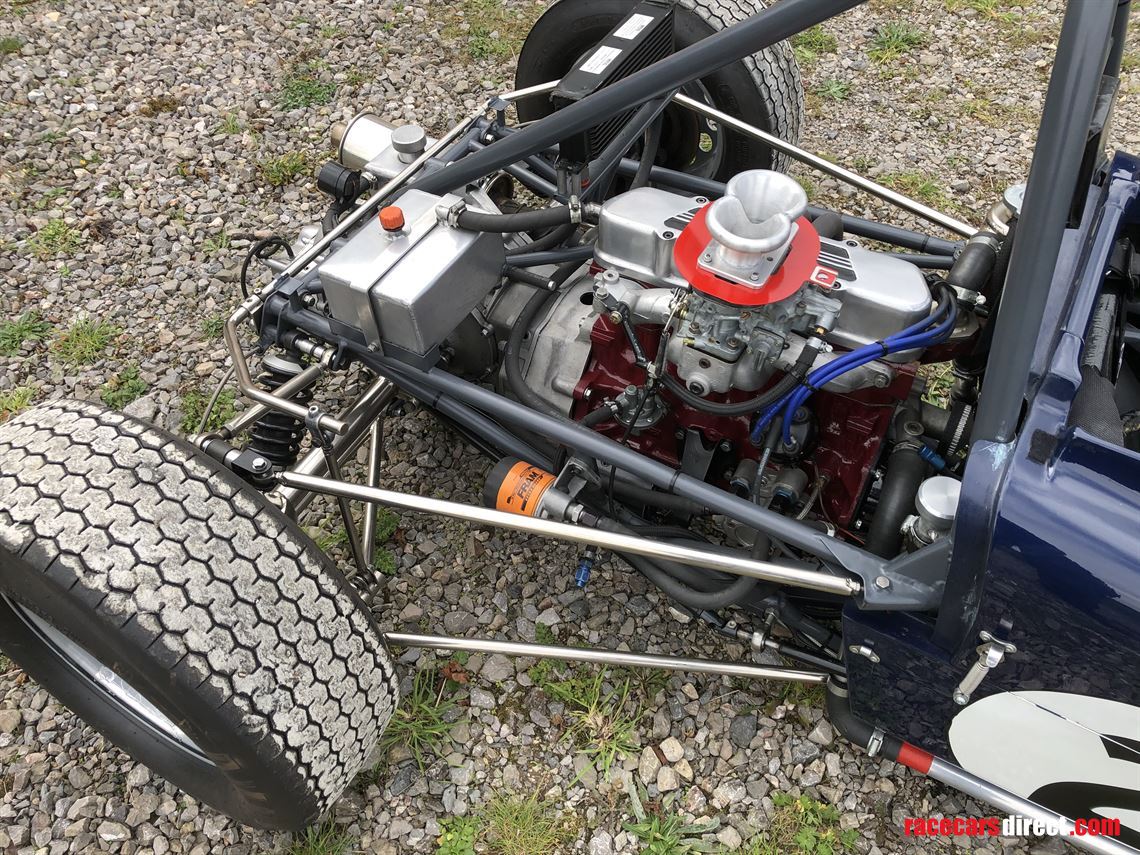 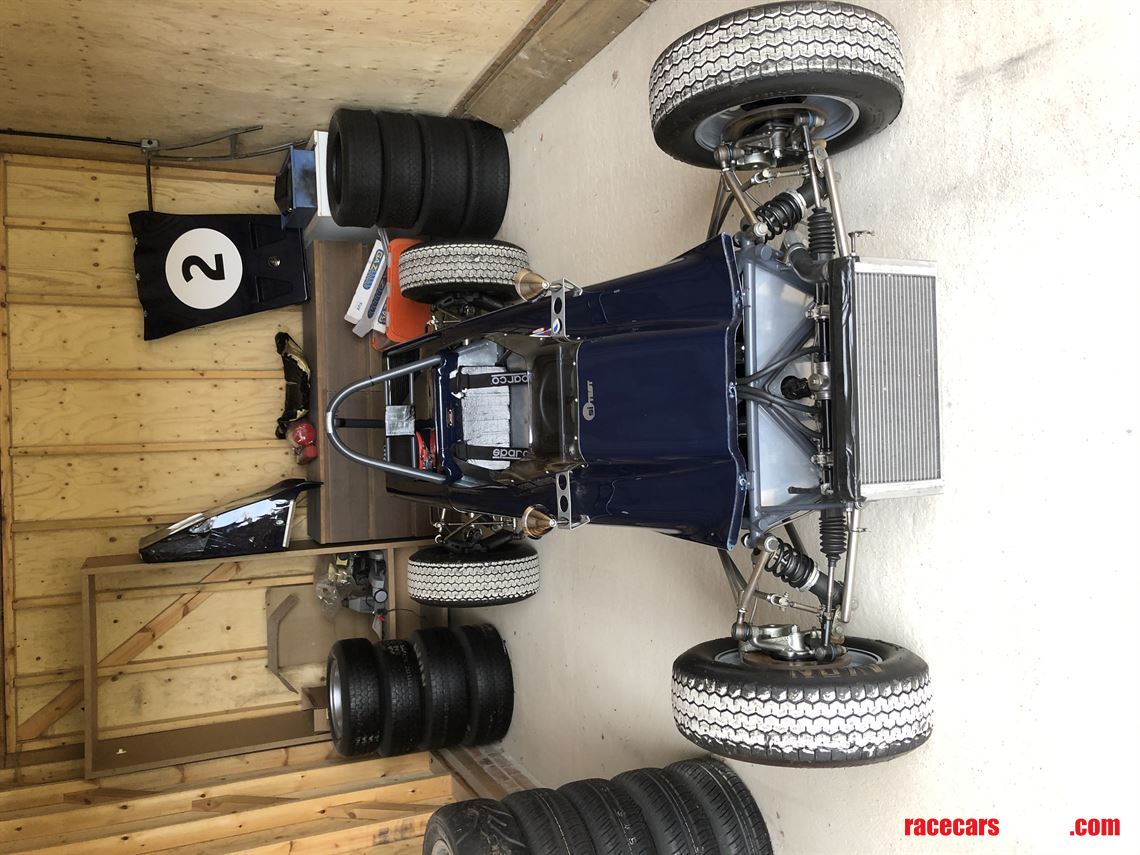 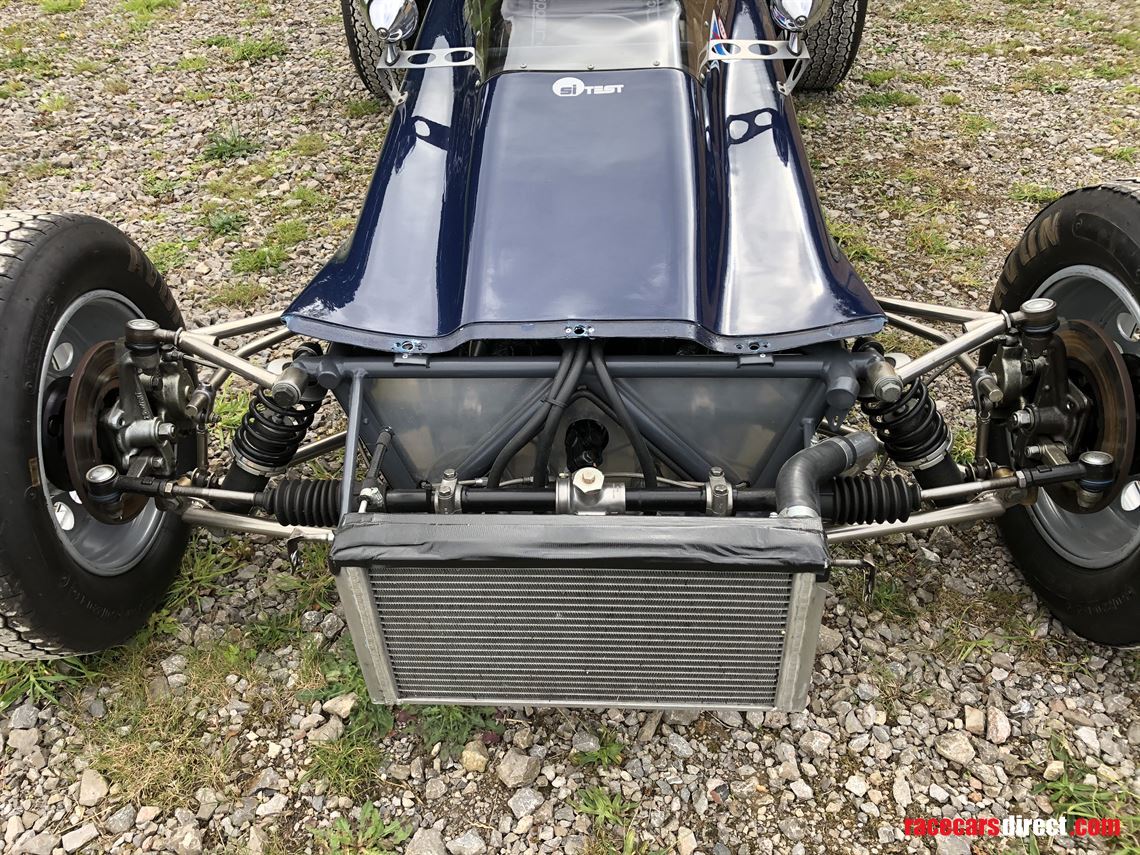 This car is has been rebuilt to the highest standards irrespective of cost.  Originally exported to the USA, probably as a race school car it then had a documented history of stateside racing with a variety of owners on well known circuits.  Brought back to the UK in 2014 it was then subject to a meticulous total rebuild (including the original chassis) and set up by Dan Eagling of Lifetime Racing Ltd (see the website for a photo of car No 2) who brought it home in 2nd on its first UK outing.

Subsequently it has been raced by the previous owner and his family.  The Scholar engine was rebuilt one race ago as was the gearbox by a Hewland specialist.  Everything is in date, including a re-serviced extinguisher.

It comes with enough spares to ensure that a minor race weekend accident can be rectified on site.  All major suspension parts are duplicated, it has a spare nose cone, a full set of spare wheels and regulation tyres, and a further set of unused tyres, plus other bits and pieces.

It has an HSCC VIF document and qualifies for their very popular Formula Ford series. A huge amount has been invested to make it competitive.  Invoices are available for inspection.

I am the current owner, having taken it in part exchange for another race car.  Originally advertised in 2020 I withdrew it from sale because of lockdown.  I now need to part with it as I have bought another race car and have no space left.  Reasonable offers considered.