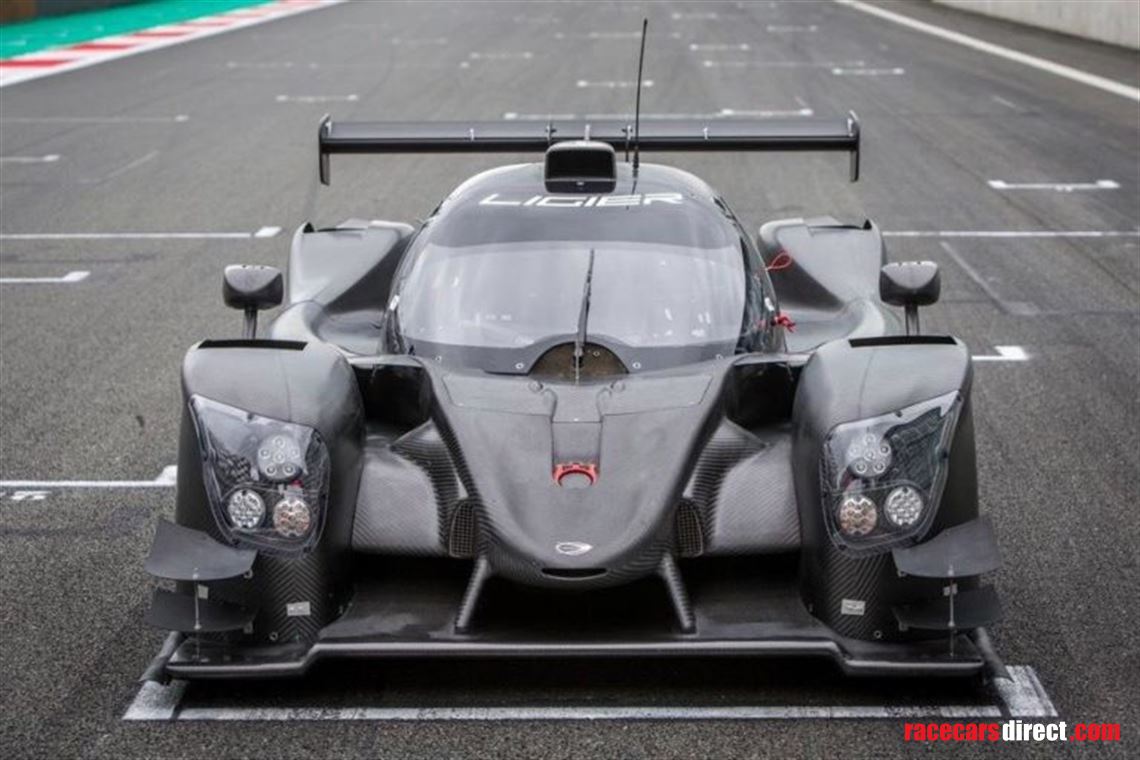 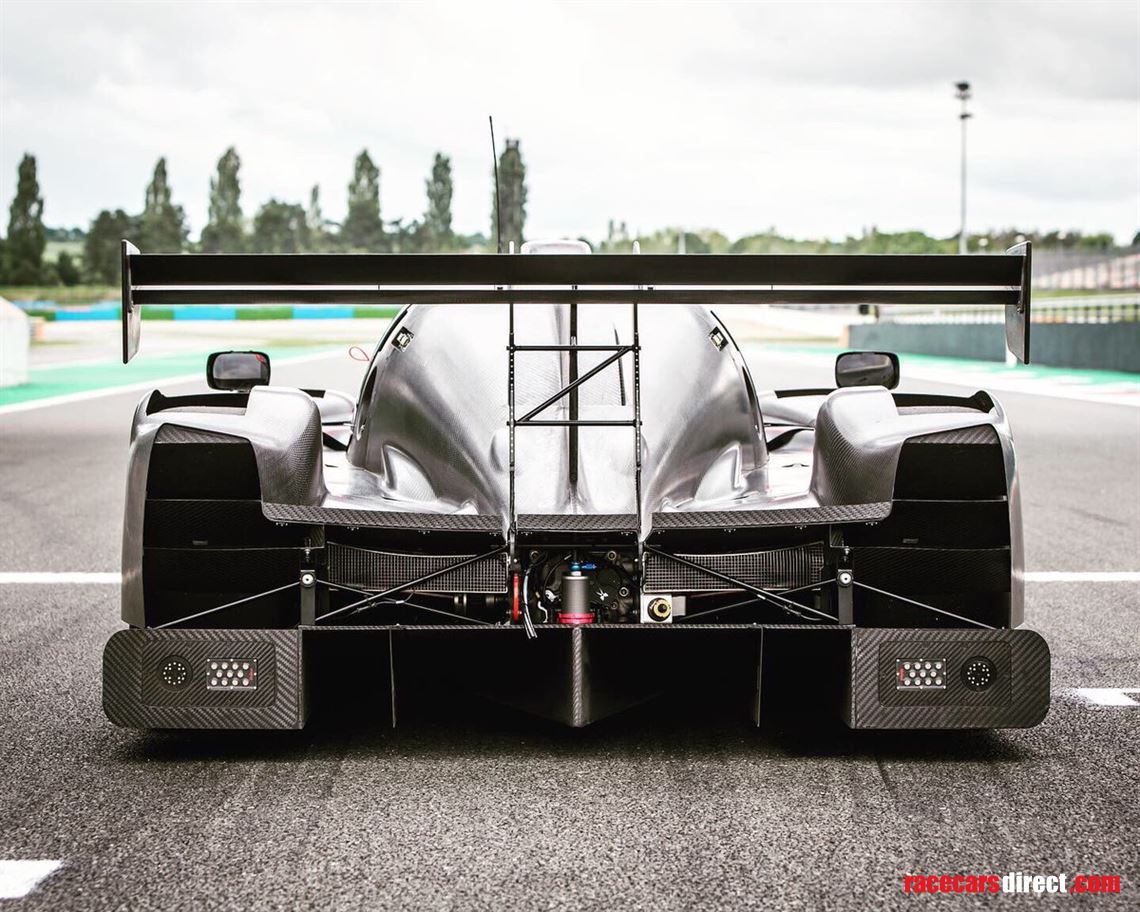 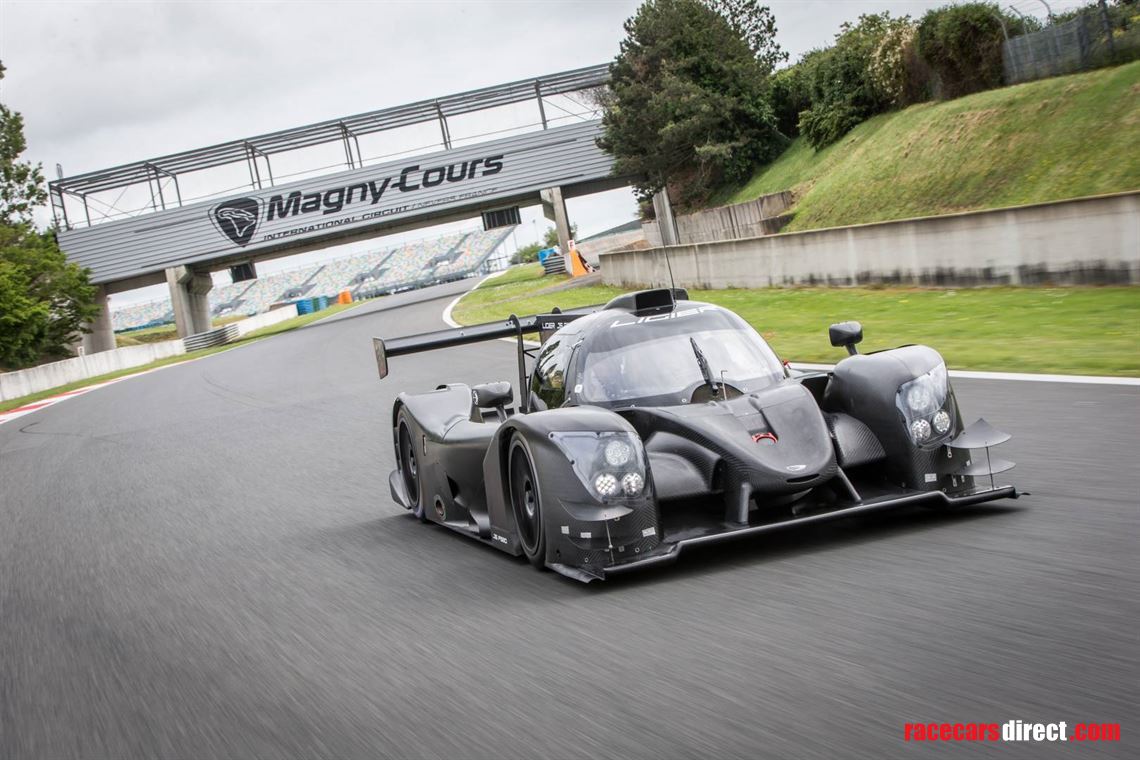 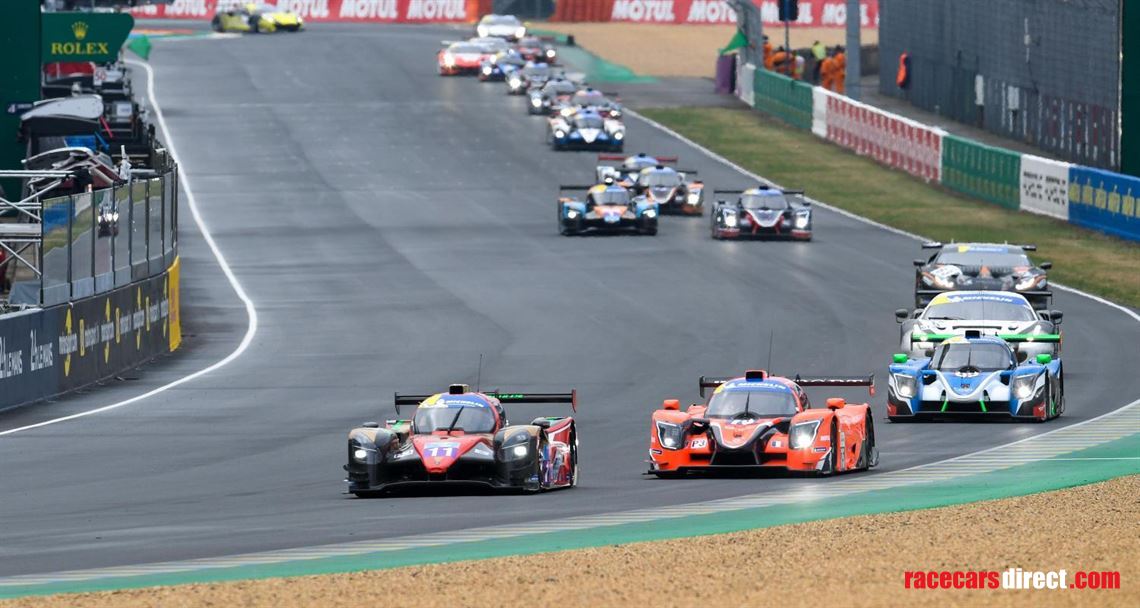 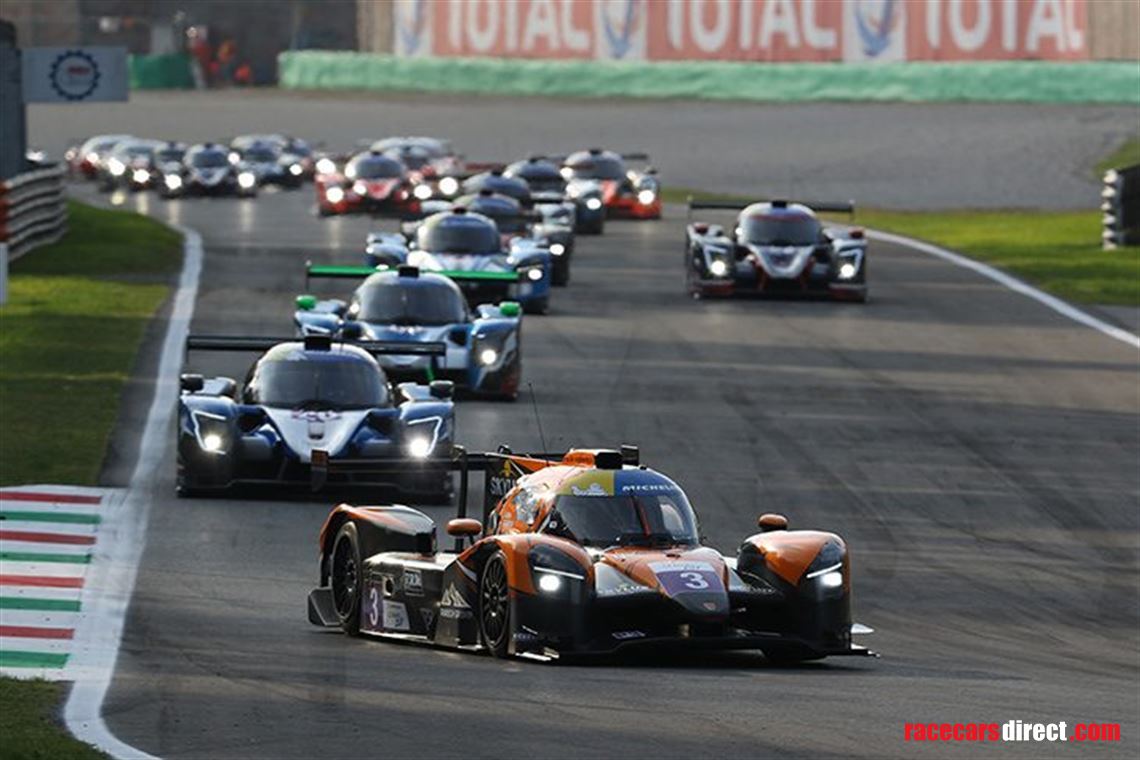 With a vast background in motorsport for more than 30 years, we offer for next season a really good programme with the Ligier JS P320 LMP3.

We will run two cars full season in Michelin Le Mans Cup and Ultimate Cup Series and we offer limited seats in those championships at the moment.

We provide a really attractive full-season package which includes:

-Private tests during the season

-Possibility of pairing with a Silver Pro driver

-Racing in some of the best circuits in Europe and in the world, always in the company of big events like WEC, ELMS, ADAC GT Masters, 24H Series, etc.

-Racing in Le Mans in the same weekend of the 24 Hours (only in the Michelin Le Mans Cup).

-Great showcase for sponsors and clients.

-Coaching and assessment by a Platinum driver

-Passes for VIPs and Sponsors with reception

We also provide arrive and drive packages for tests and championships like Ultimate Cup Series or Winter Series.

Apart from this, we will make private pre-season tests end of February, March and April in different European circuits.

During the season we will offer private testing in different European circuits.

For a full season or single races in other championships and possibilities outside the main programme like P9 Challenge or Supercars Challenge, we can discuss budgets and availability.

For prices and further information please don't hesitate to contact me and I will be pleased to solve any doubts.

Limited seats with a Ligier JS P320 full season or single races. Possibility of pairing with a Pro.