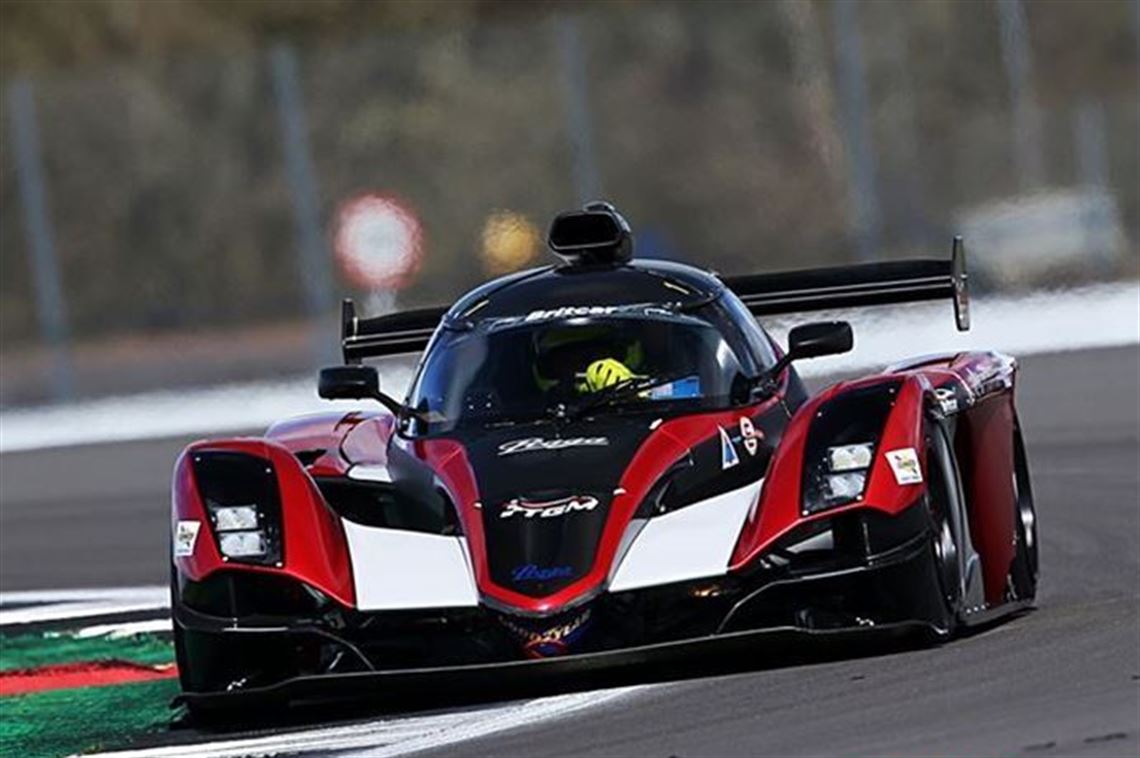 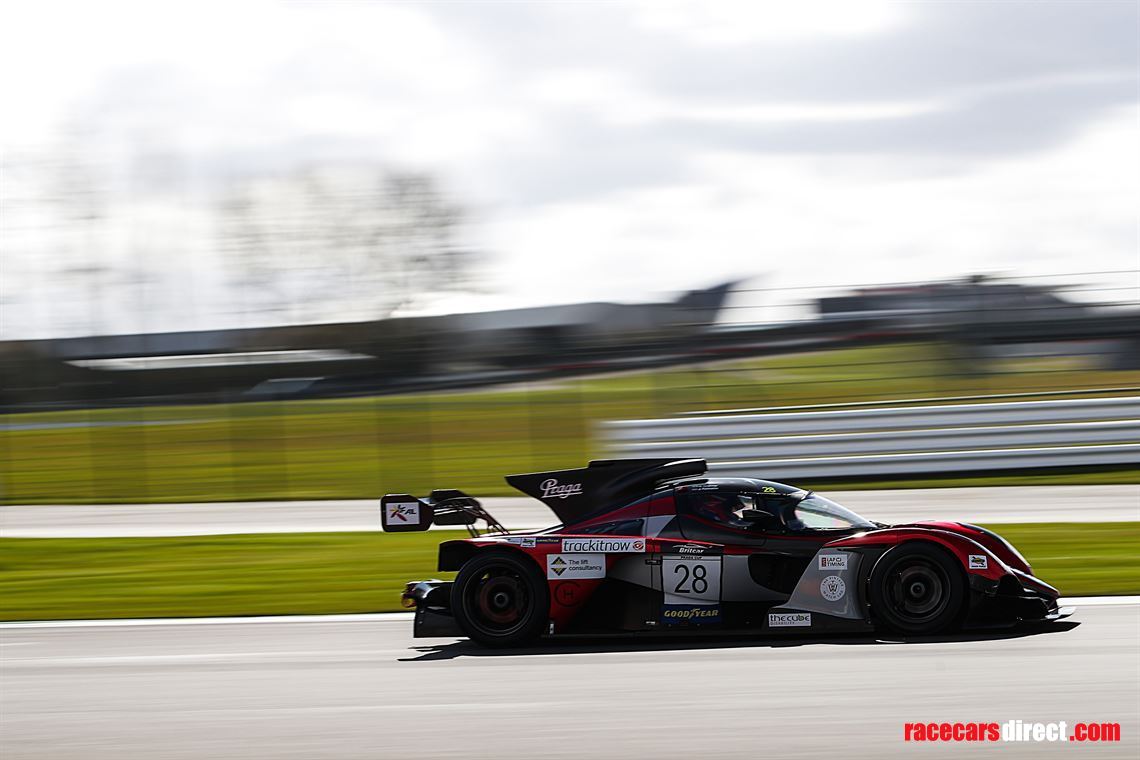 TGM are pleased to announce the expansion of our championship winning team for 2022.

We have drives avaliable in one of our Gen 5 Praga R1T cars for the remainder of the 2022 Praga Cup.

Having been a part of the Praga jouney from 2016 and as the 2021 Praga champions, we have a wealth of experience running these incredible cars. Due to that experience we are a Praga approved team.

With 2 custom built simulators (1 using a Praga tub) with real world data and data analysis. We are able to carry out driver development, circuit familiarity and perfect race craft for all levels of driver.

The Praga Cup 2022 will be run on a new format, with one hour endurance races on Saturdays and Sundays (Saturday-only at Oulton Park). Qualifying sessions per race last 30 minutes. One non-Championship round has been agreed to take place at Spa-Francorchamps on 15th, 16th, 17th July 2022, Covid regulations permitting.

The Praga Cup will be run under Britcar regulations with a series of bespoke regulations specific to the Praga Cup. The Praga Cup regulations welcome Amateur and Professional driver pairings, who will be ranked individually. Points will be awarded to drivers throughout the field, and success penalties issued to ensure fair competition, with mandatory, timed pitstops.

Praga Cars will remain involved in marketing the series through its Guest Driver programme which secured over 10 million social media impressions in 2021. Praga will introduce two or three new factory cars featuring high-profile drivers to be announced in due course. An increased film-crew presence will produce a YouTube mini-documentary following all teams (and their principal sponsors) through the season. There are advanced discussions with BARC to support its streaming services aiming to significantly increase streams to an audience of over 80,000 viewers per race.

Air freight spares in the pallet and the car on top. specially designed for race cars

Based on the Ginetta LMP3 comes the Ginetta G58, with all the gear the LMP3 is not allowed to have!!