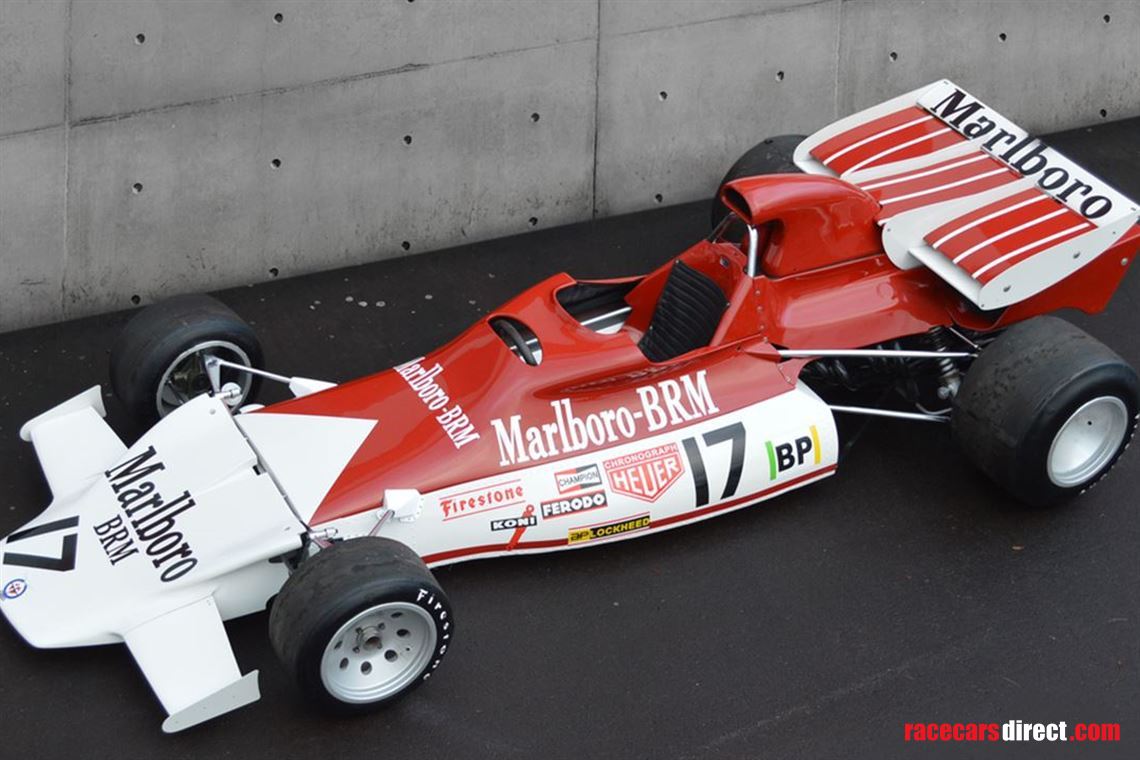 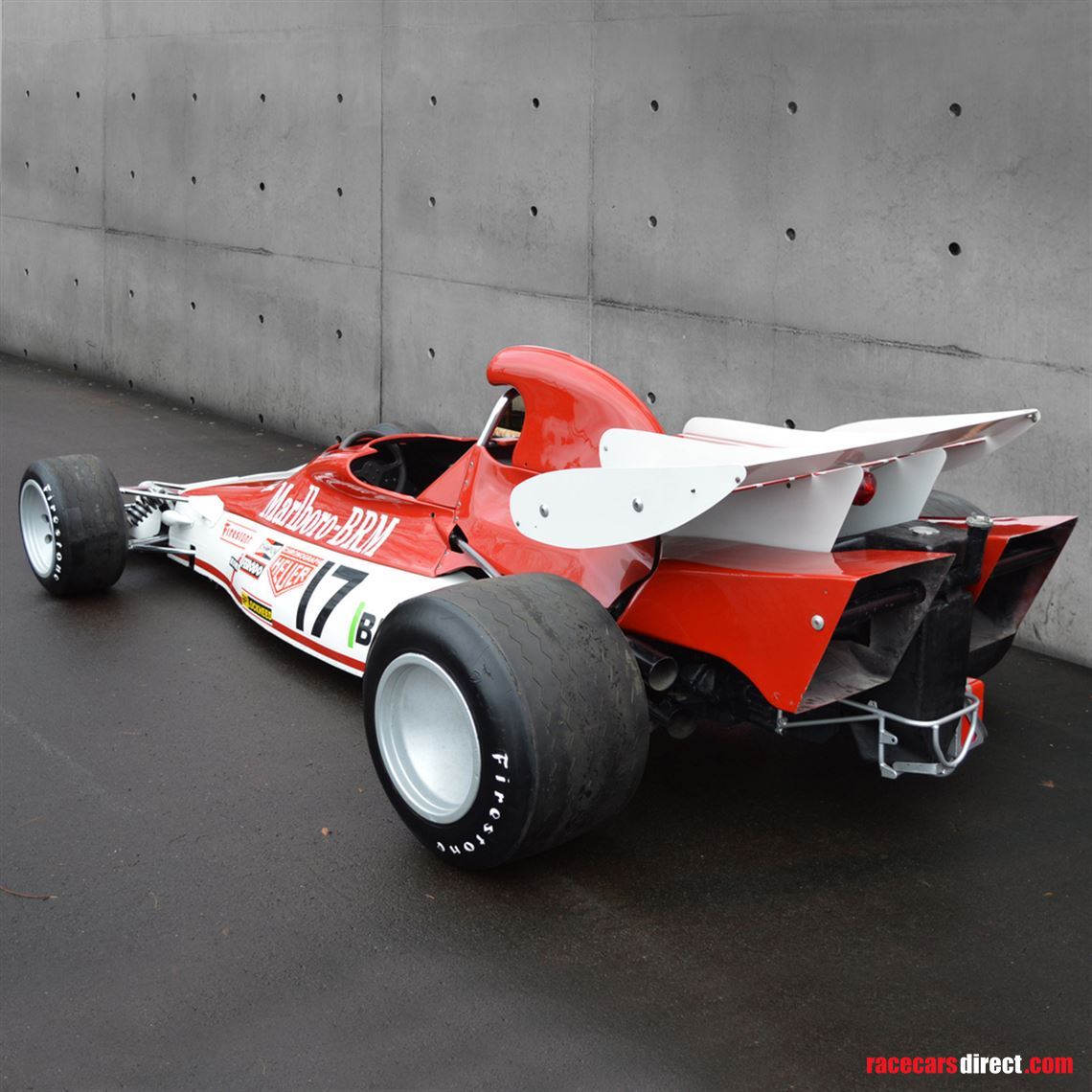 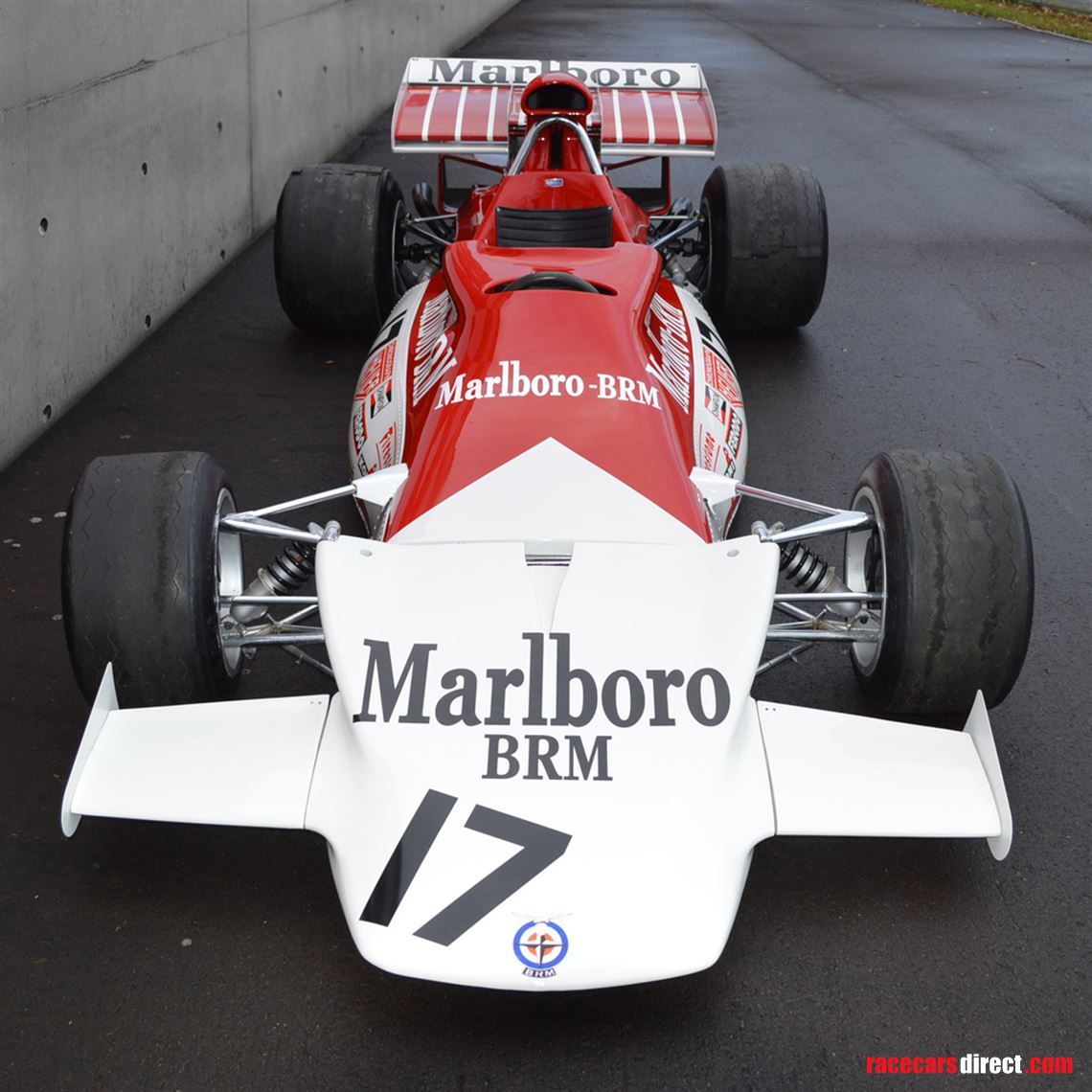 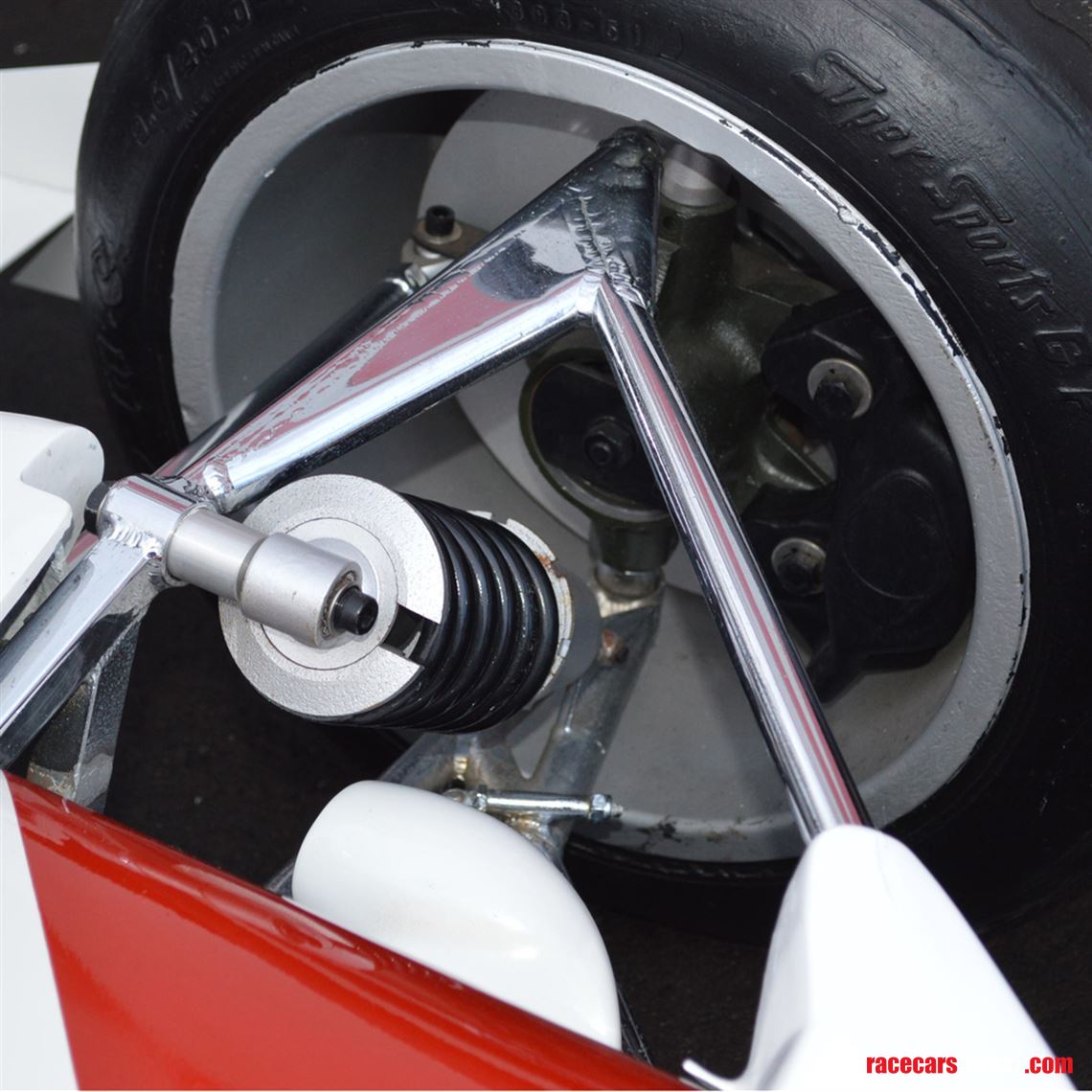 This 1972 show car was built by BRM and designed by Tony Southgate which raced in the 1972 Formula One season.

The car was restored in the 1990’s and was previously displayed in a museum. It has original bodywork and numerous original parts, for your reference the car has no engine, and the gearbox is made from fiberglass.

It was powered by a BRM 3.0-litre V12 engine. One of the main features of the P180 was that the radiators had moved to the rear of the car, allowing the nose of the car to be very wide and flat.

It competed in five World Championship Grands Prix, with a total of seven individual entries.

This stunning show car has been modelled on a 2018 F1 racing car, with real Pirelli show tyres.

This car is built by the McLaren F1 Team, featuring a number of FIA-approved and race used parts.

Winner of the Richmond Trophy at the 2021 Goodwood Revival.