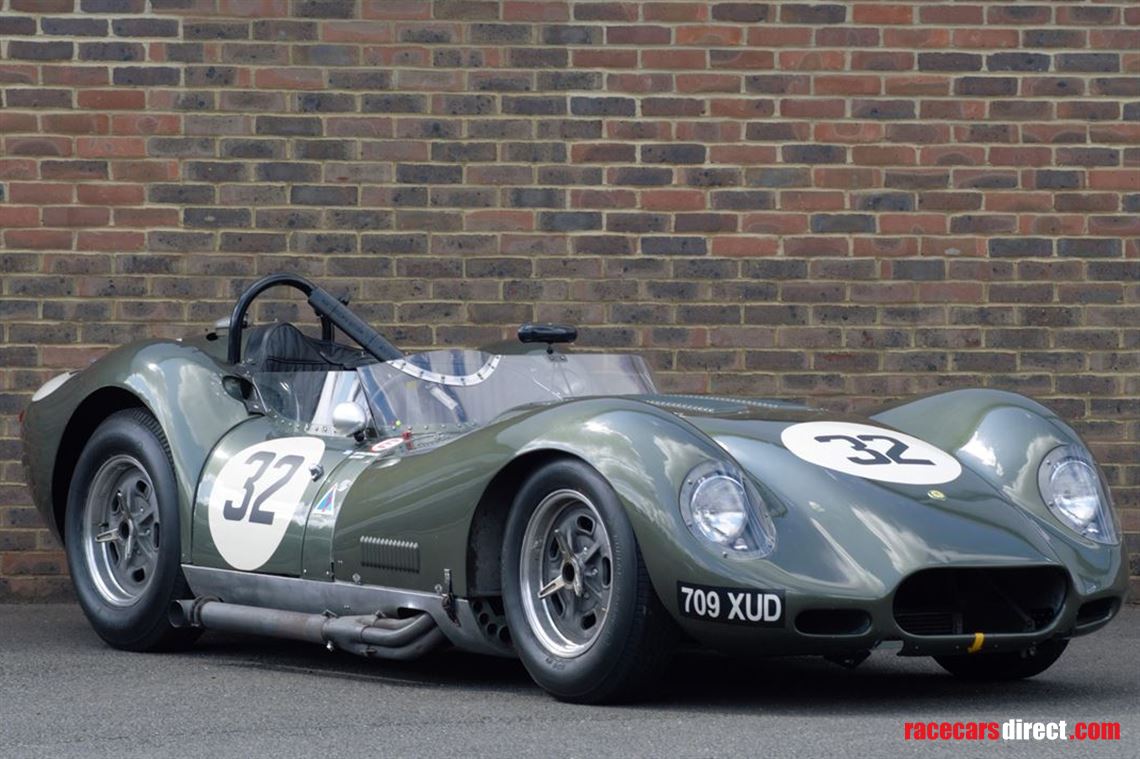 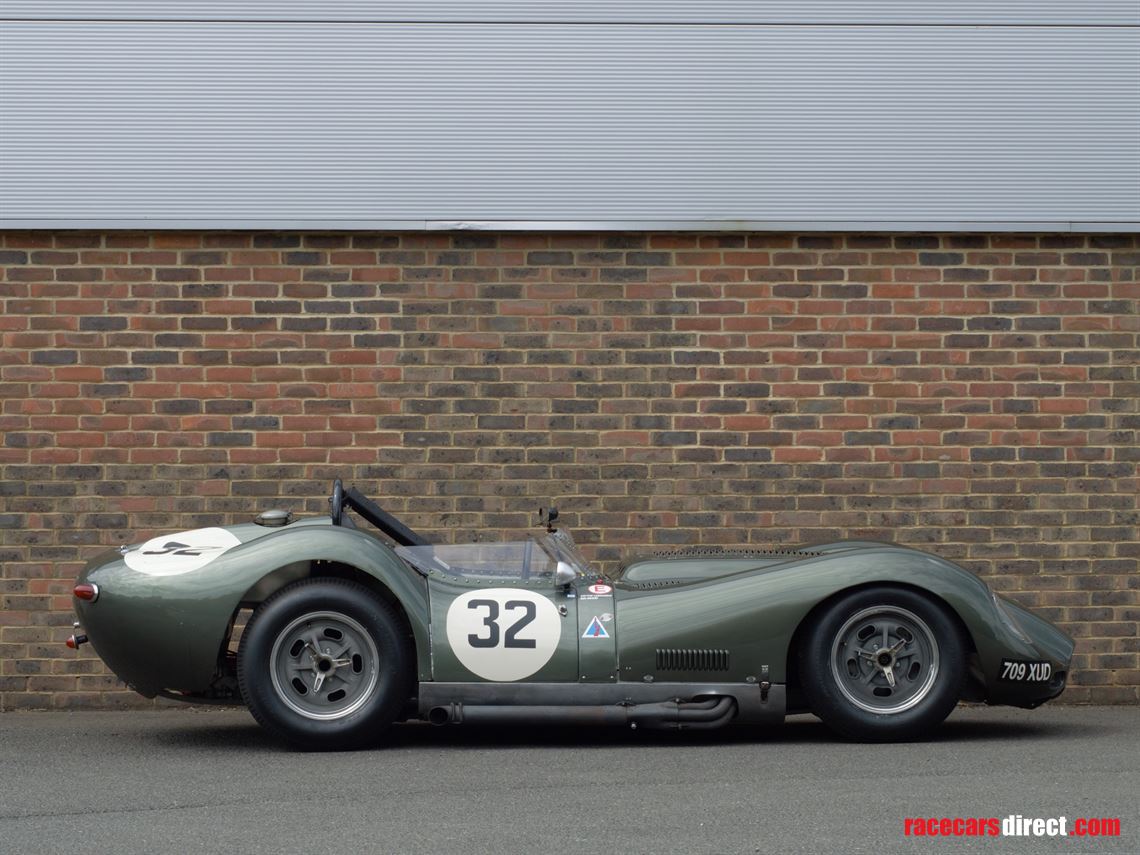 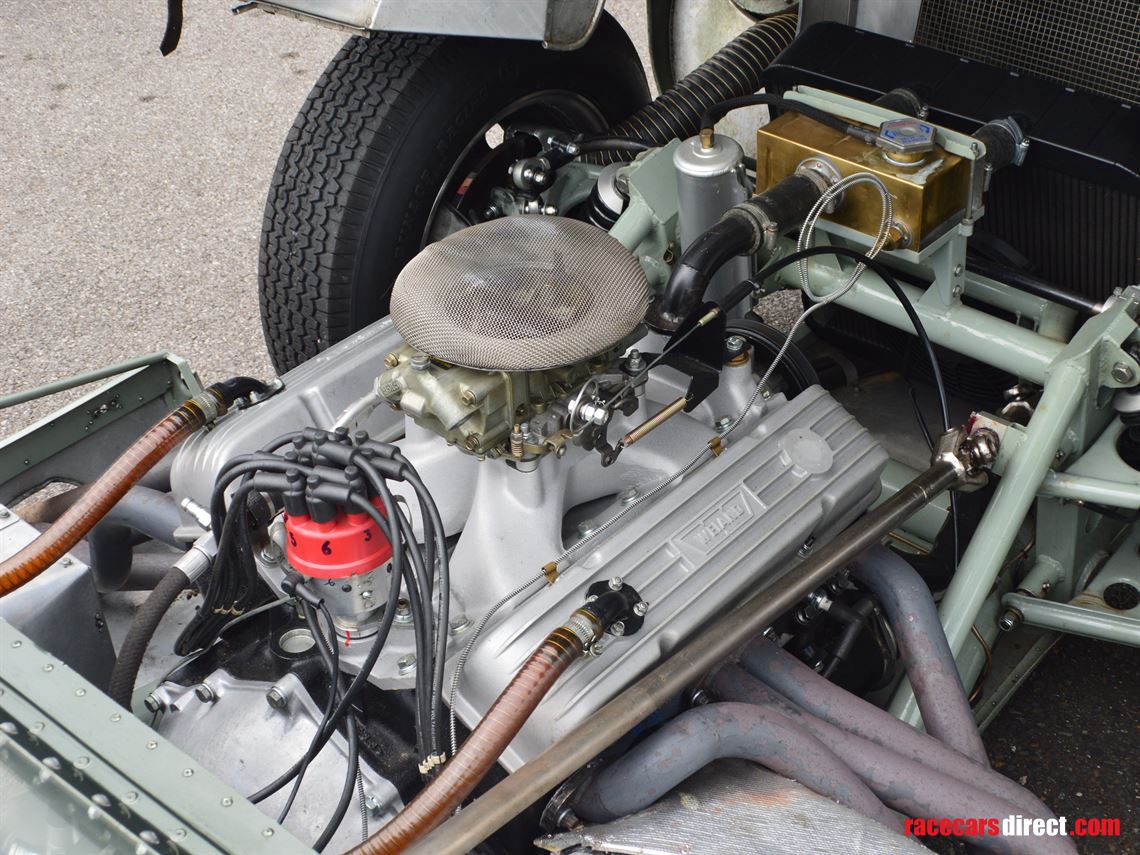 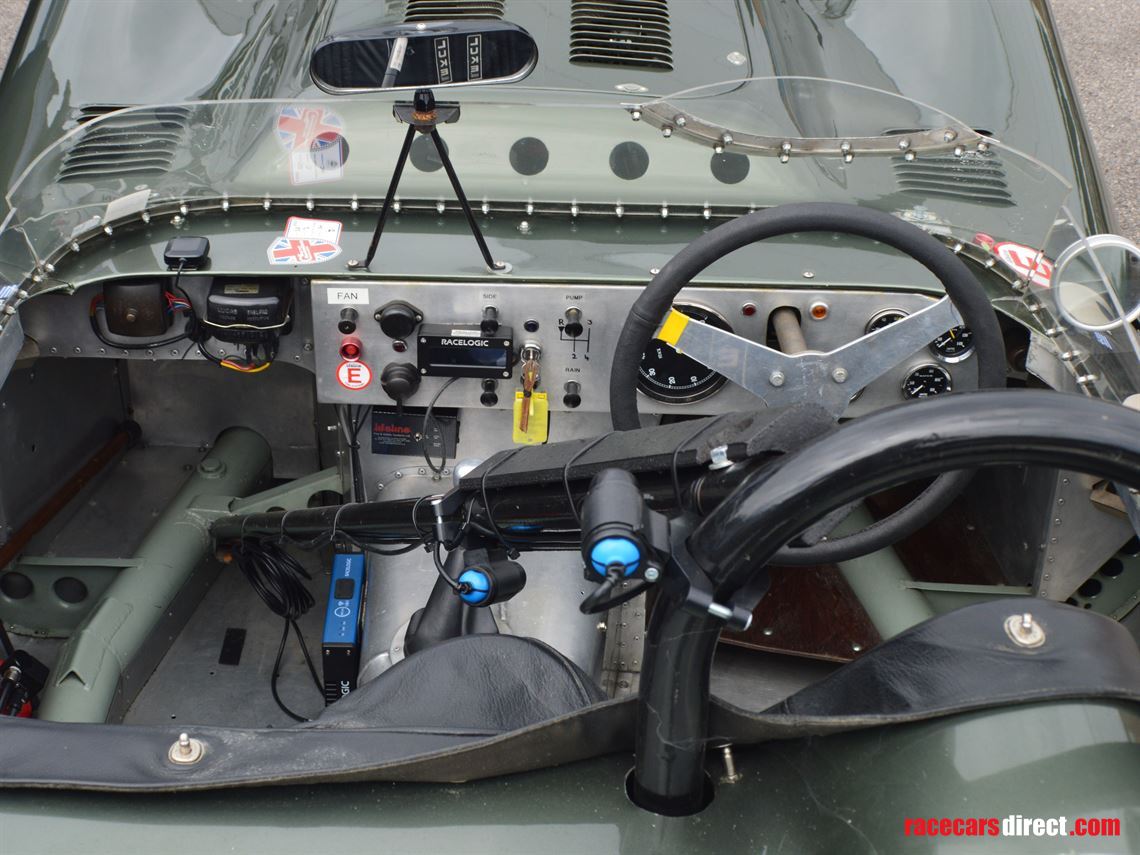 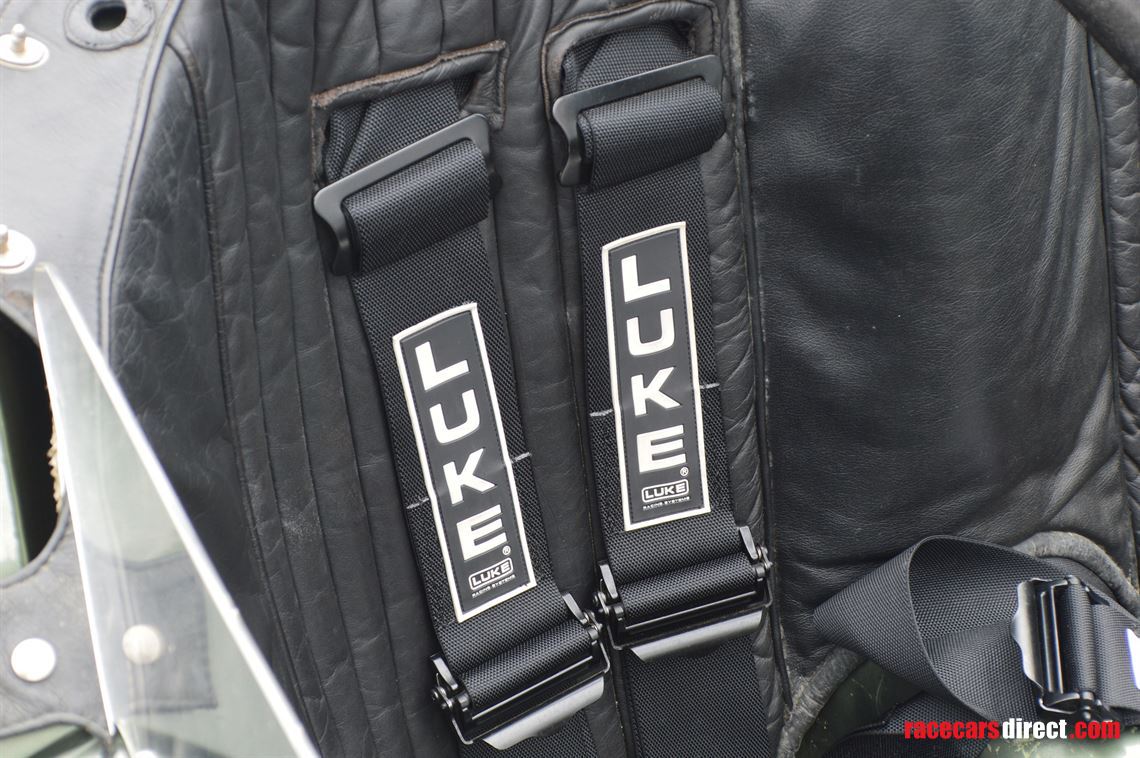 In the late 1950s and early 1960s, the Lister-Chevrolet became 'the car to beat', sweeping the SCCA Championships in 1958 and 1959. Unfortunately, it was introduced late in production, therefore, very few examples were built.

With the low numbers produced, and most having a hard life on track, they are now highly sought after especially if they have several wins under their belt. This example, BHL127, was supplied new in 1959 as a Frank Costin-bodied car with a Chevrolet engine. It was reportedly owned in its early years by Chuck Howard and Tracy Bird and raced at tracks like Road America and Elkhart Lake. The car was later owned by Jim Mullen, and in the 1970s was approved by the Vintage Sports Car Club of America. A short time later, it was sent to England and into the care of Barry Simpson and David Clark, and later Walter Becker, of Switzerland. At some point, the car was rebodied with its present Knobbly-style bodywork, believed to date back to Simpson's ownership.
The car was later rebuilt by Mark Lewis Design Engineering and went on to win the BRDC Championship outright. at the British Grand Prix support race. It also won the Sussex Trophy race at Goodwood twice. In the early 2000s, the car achieved 34 top three finishes at some of the most prestigious races in the world, along with various lap records. It is a multiple winner with the BRDC, the Stirling Moss Trophy, the VSCC, and the HGPCA.

This front running car could be made ready for the 2022 season and supported by CKL.