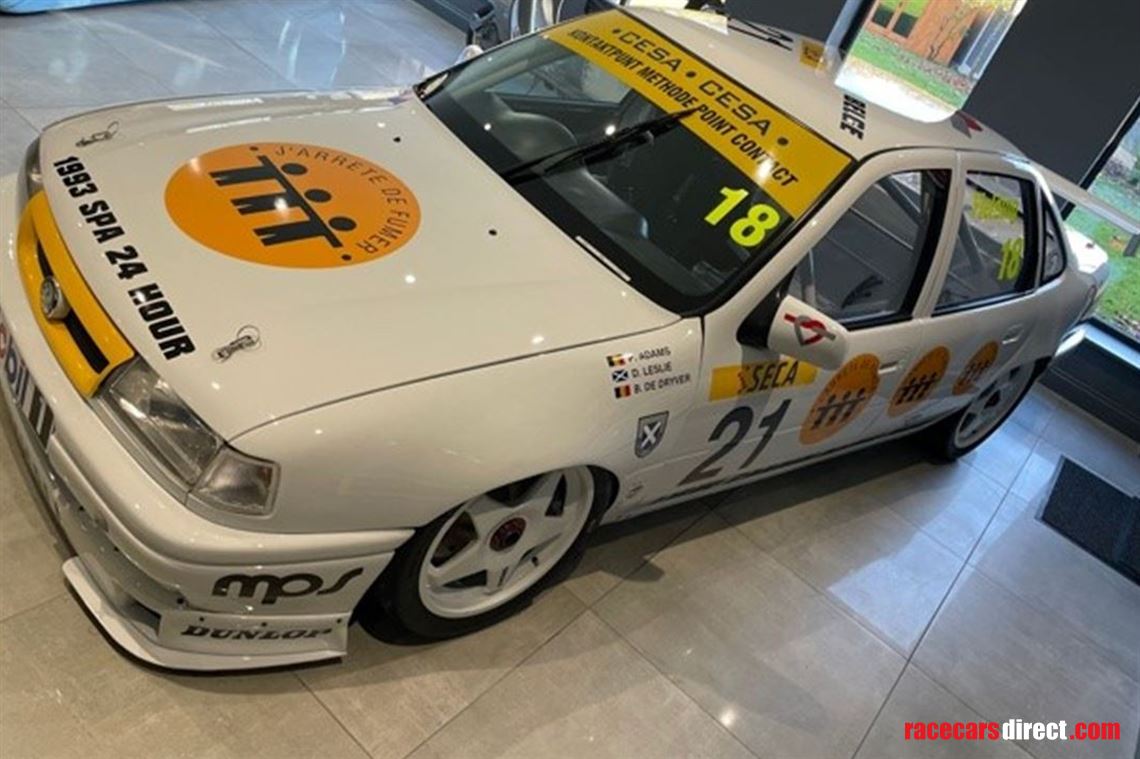 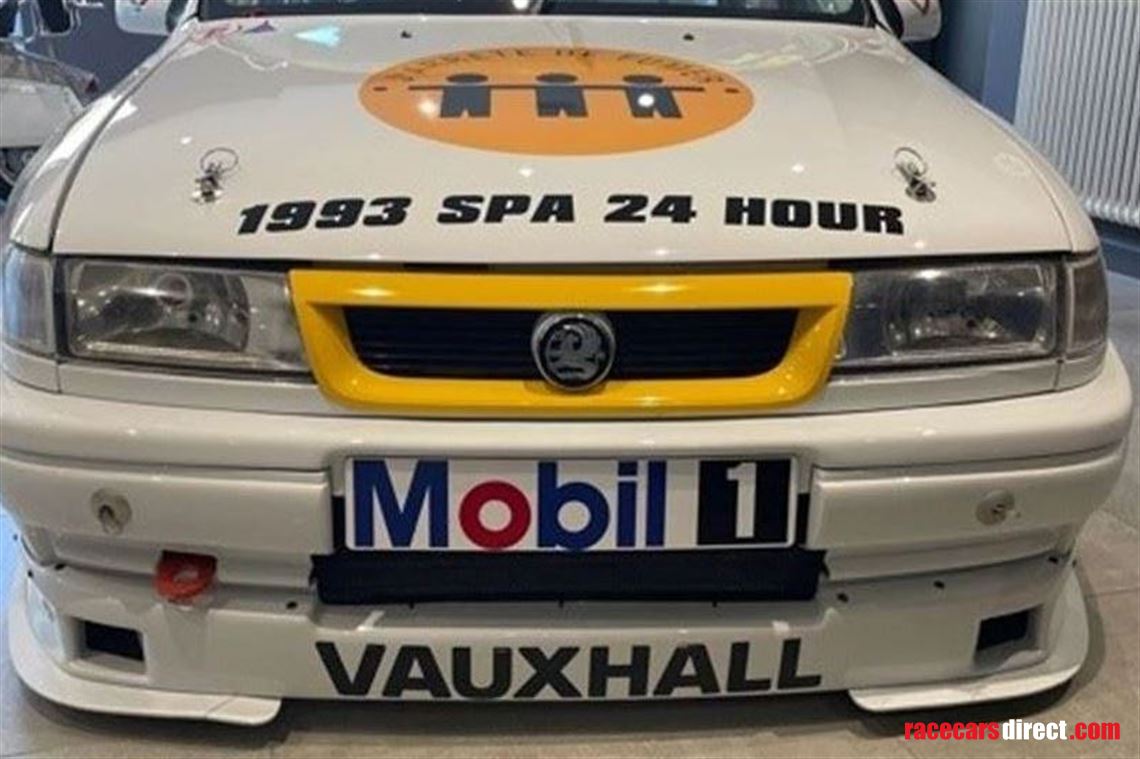 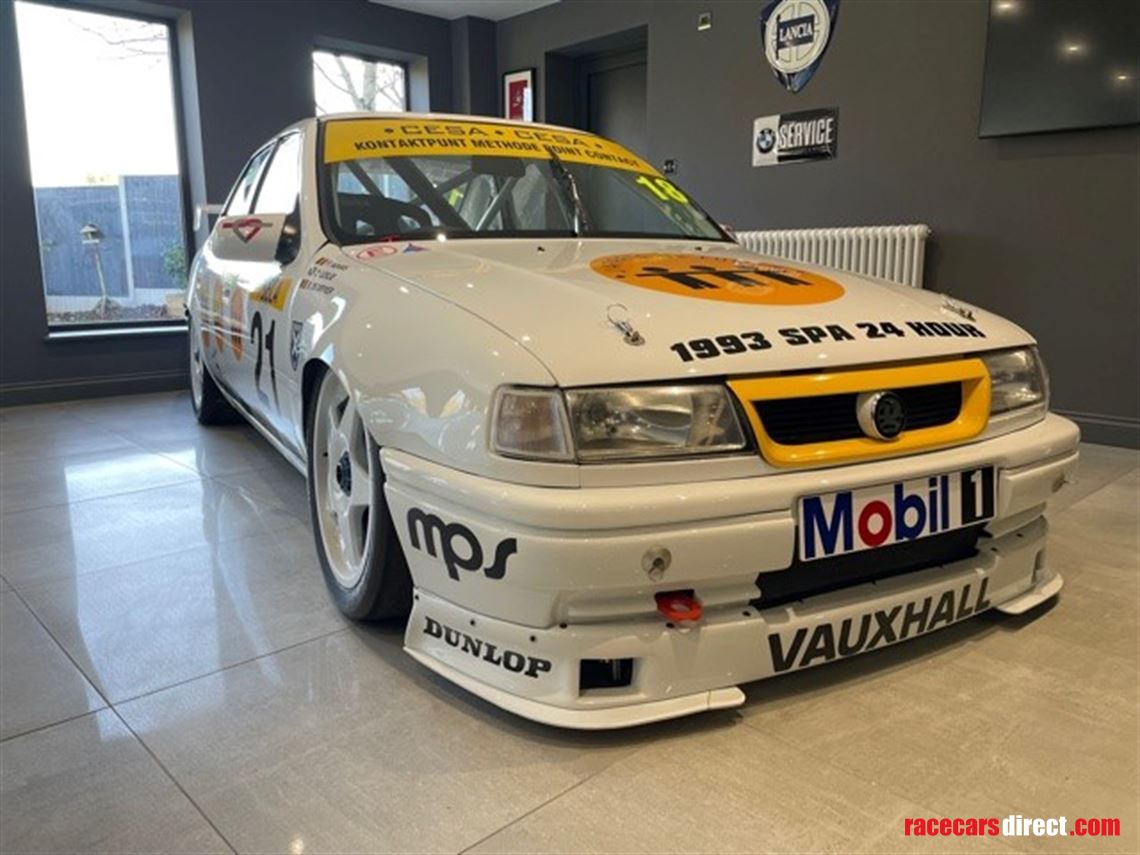 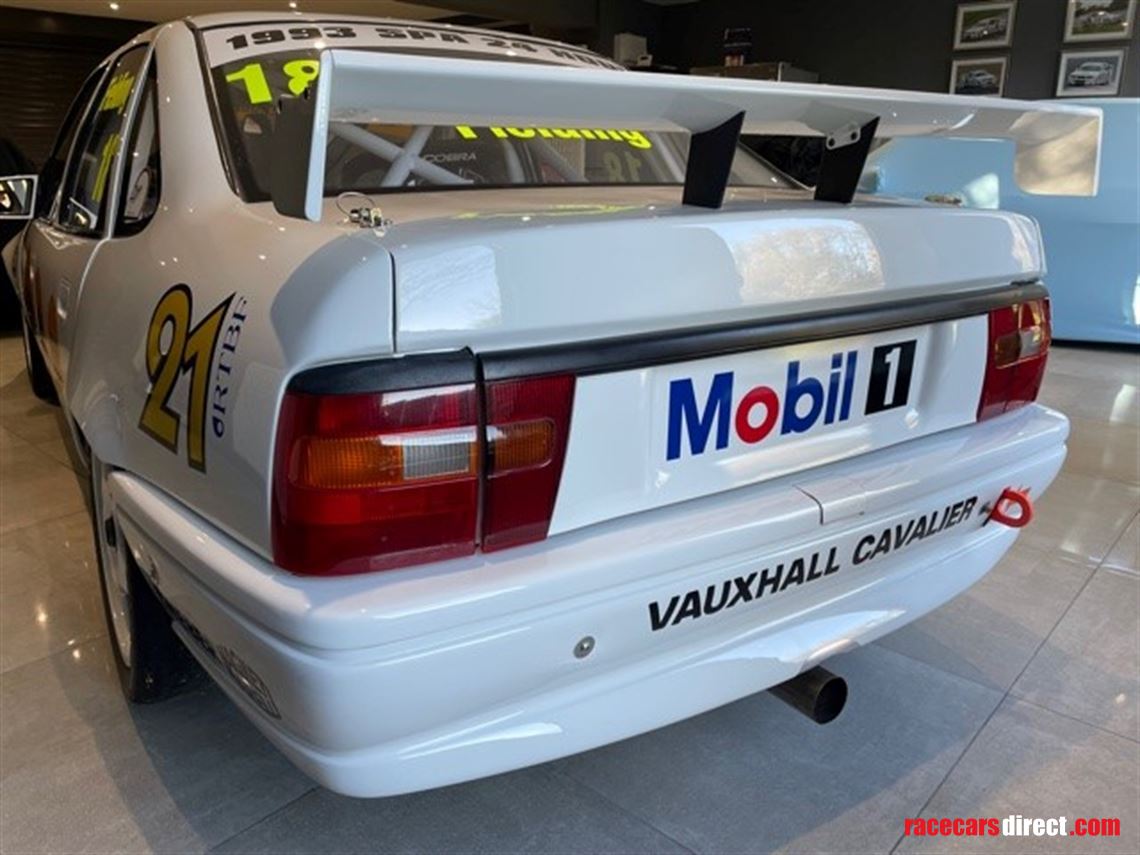 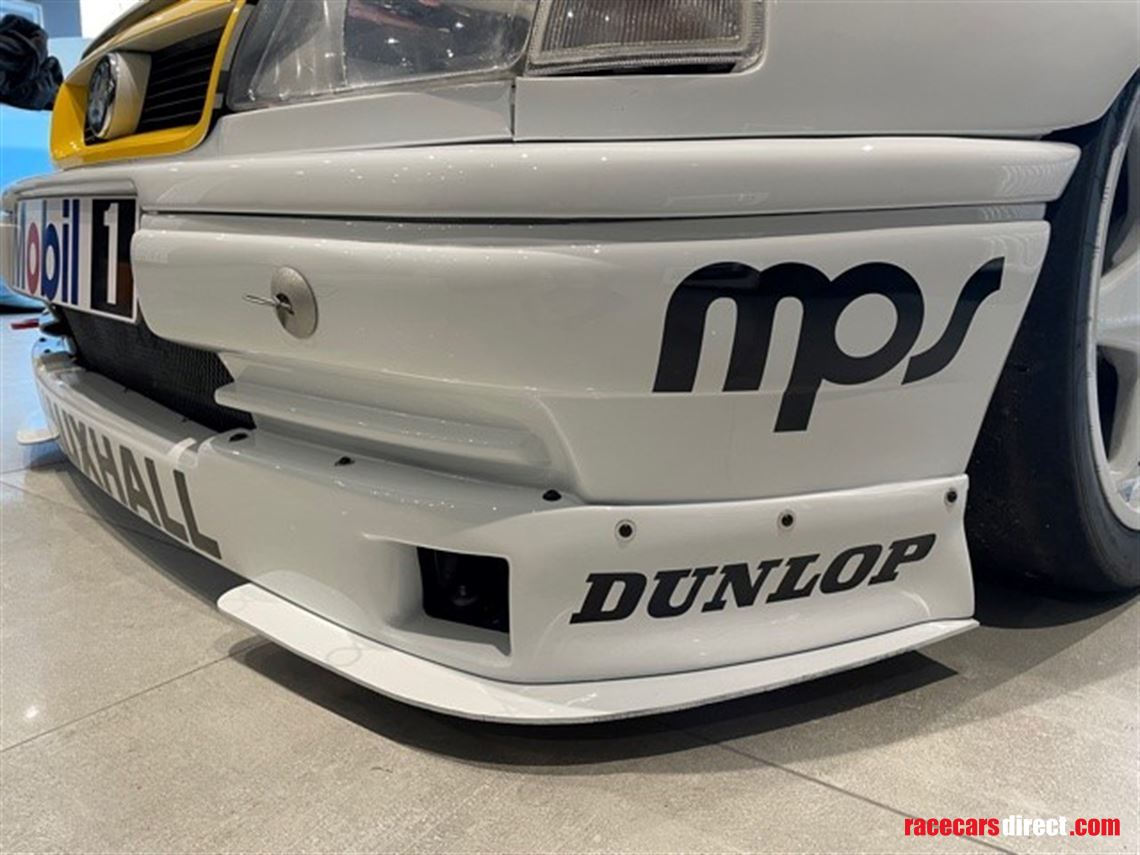 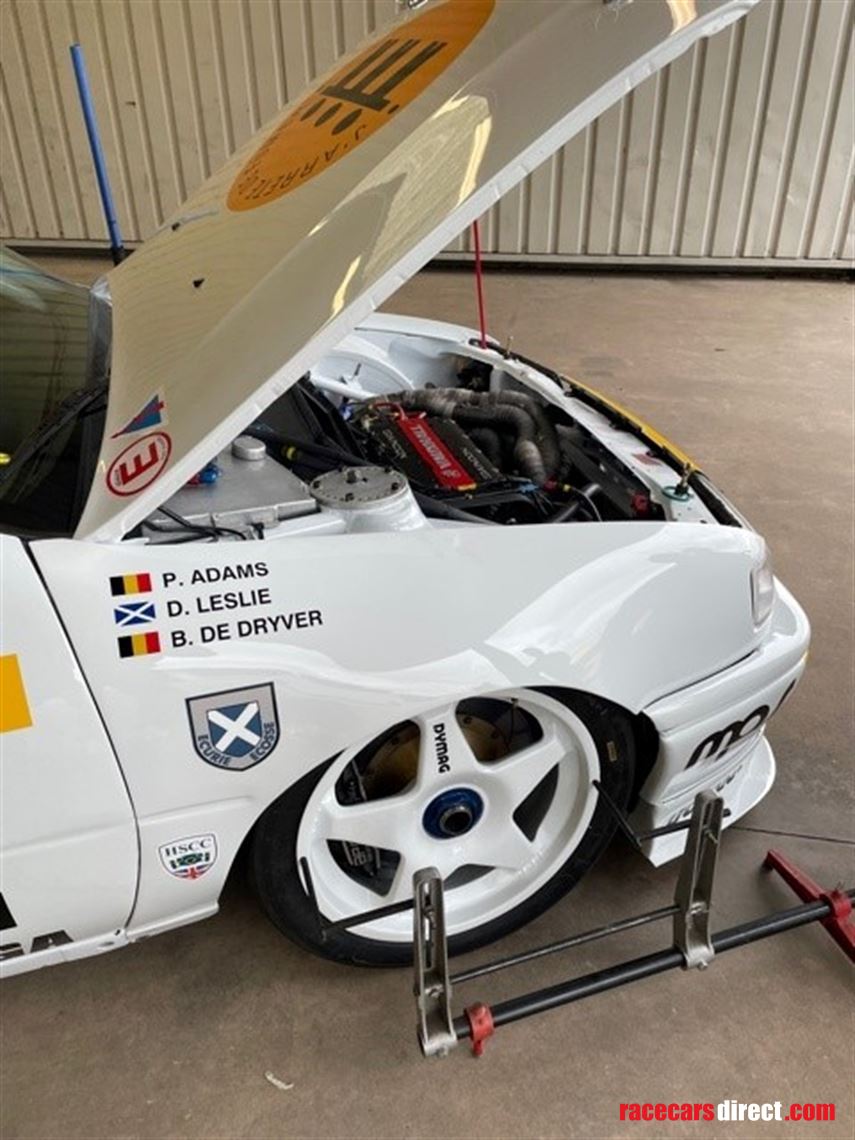 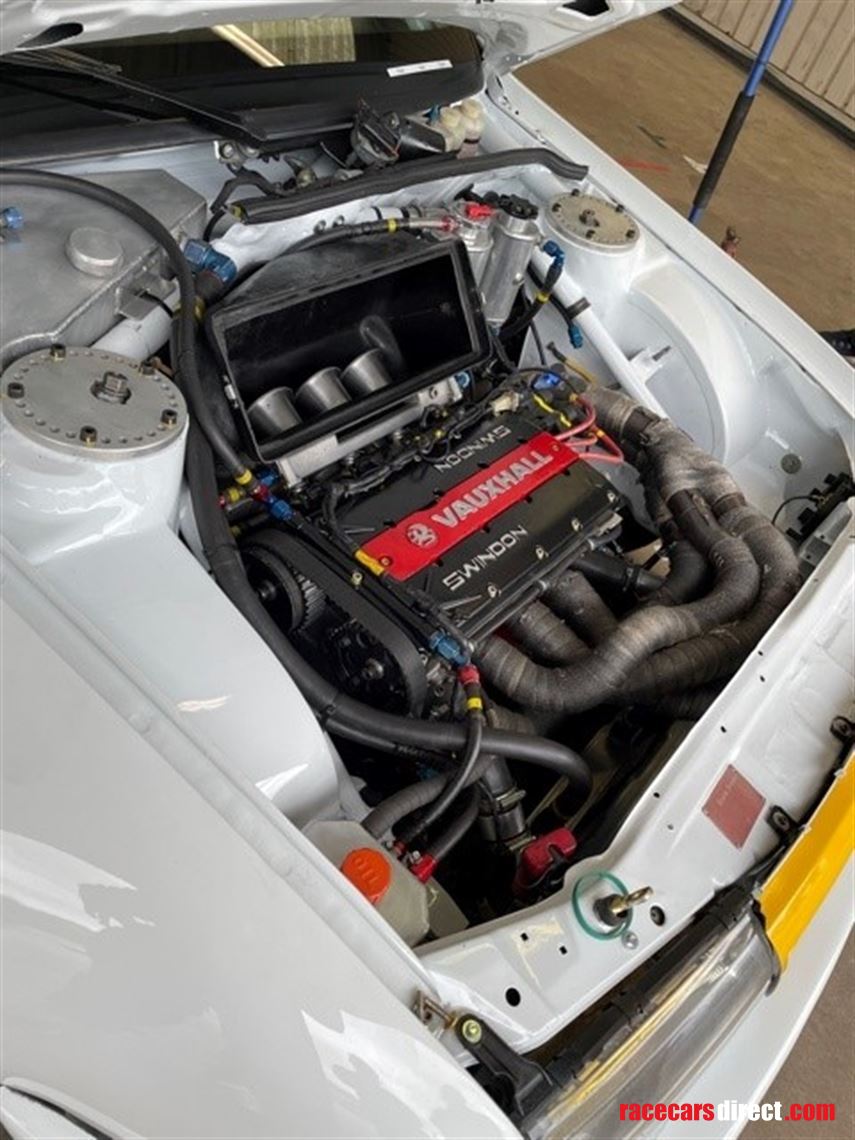 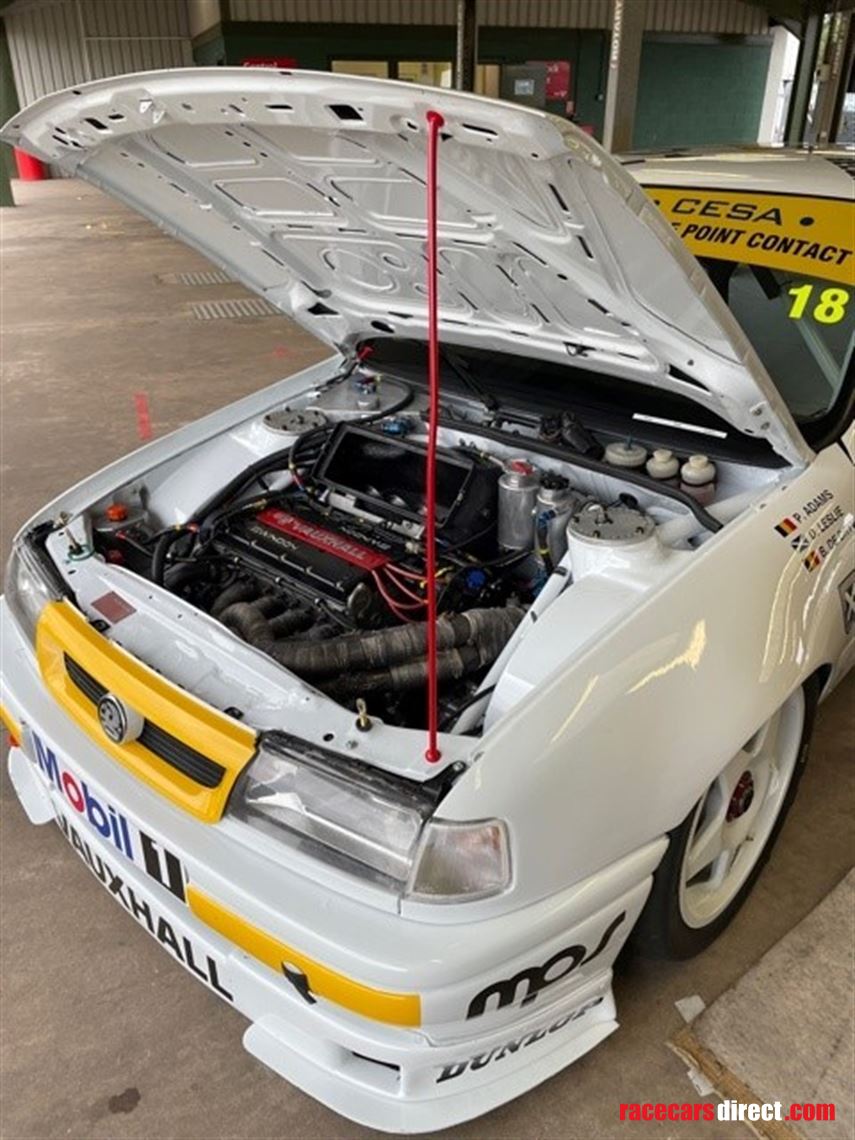 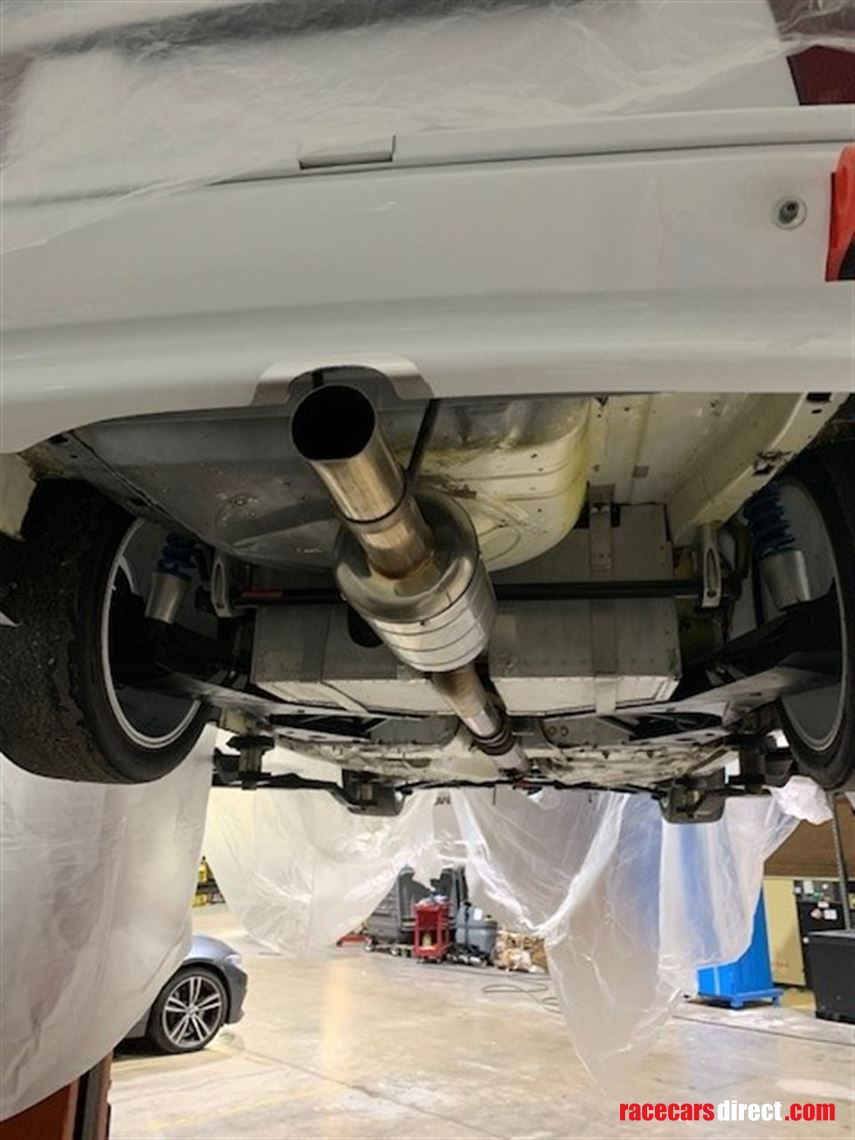 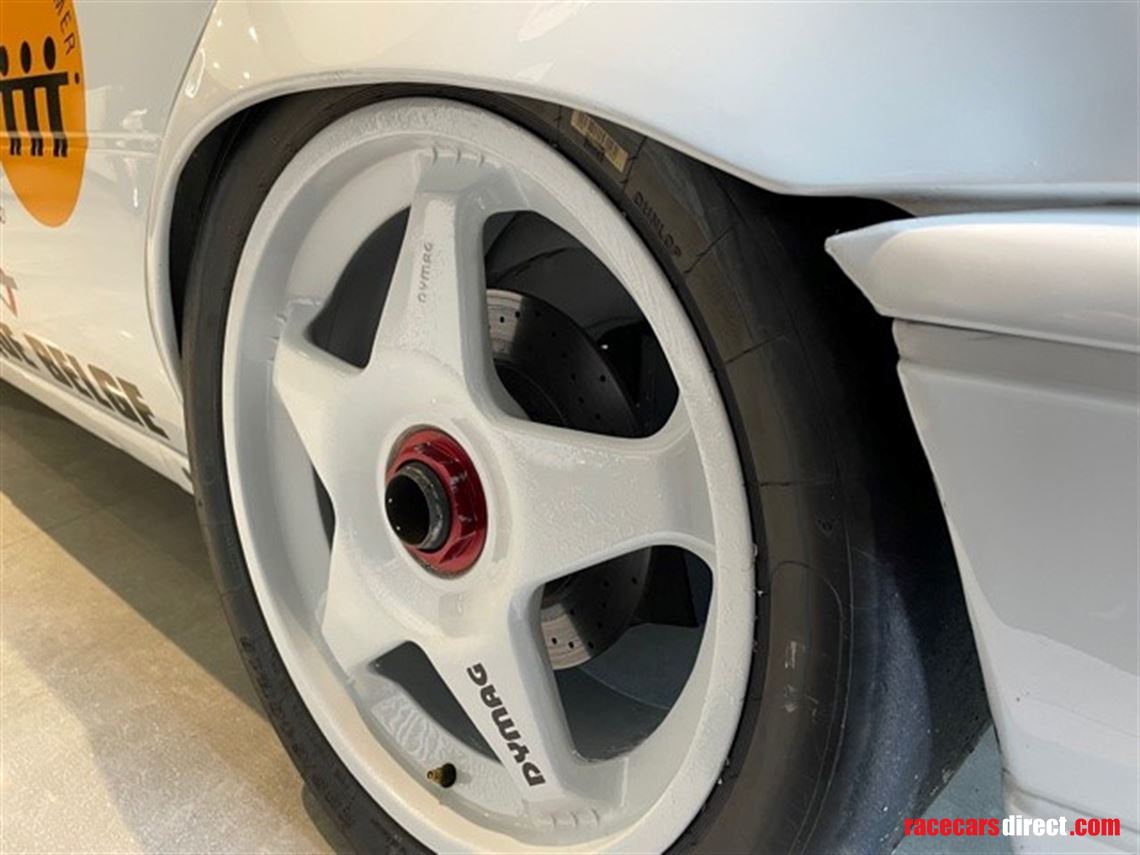 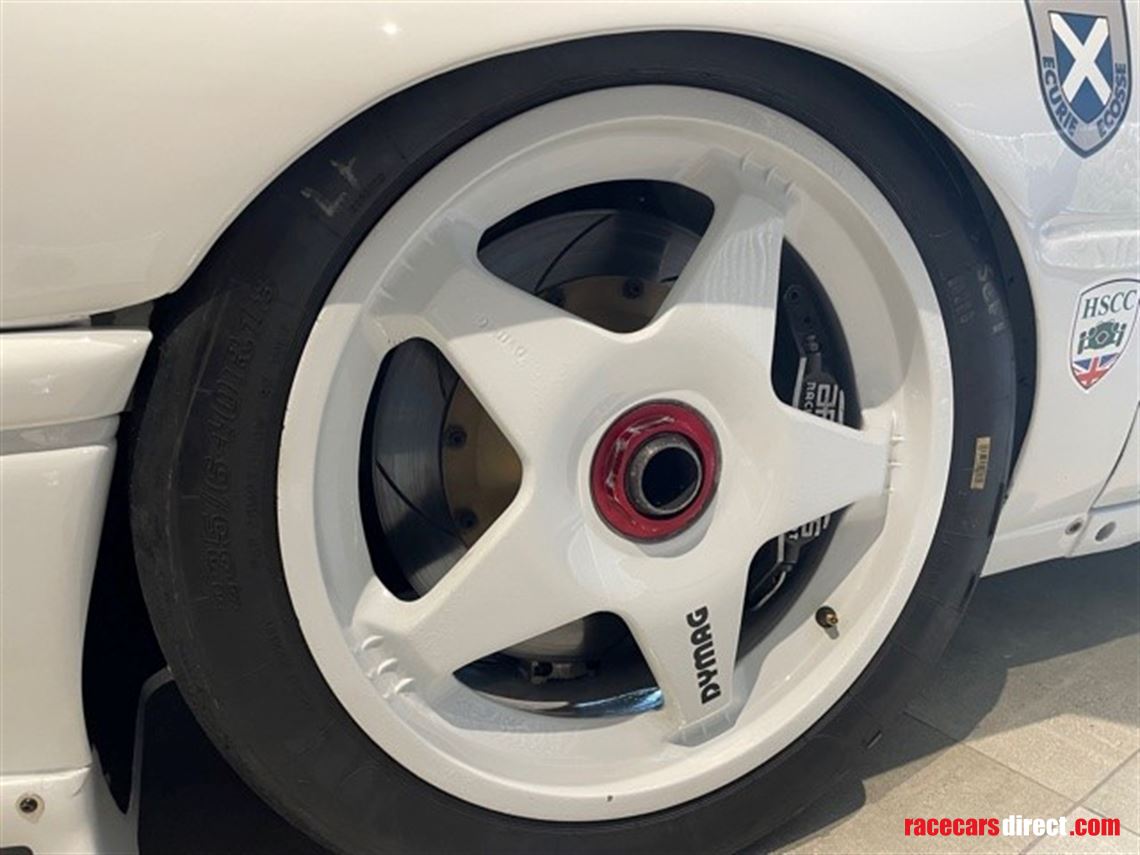 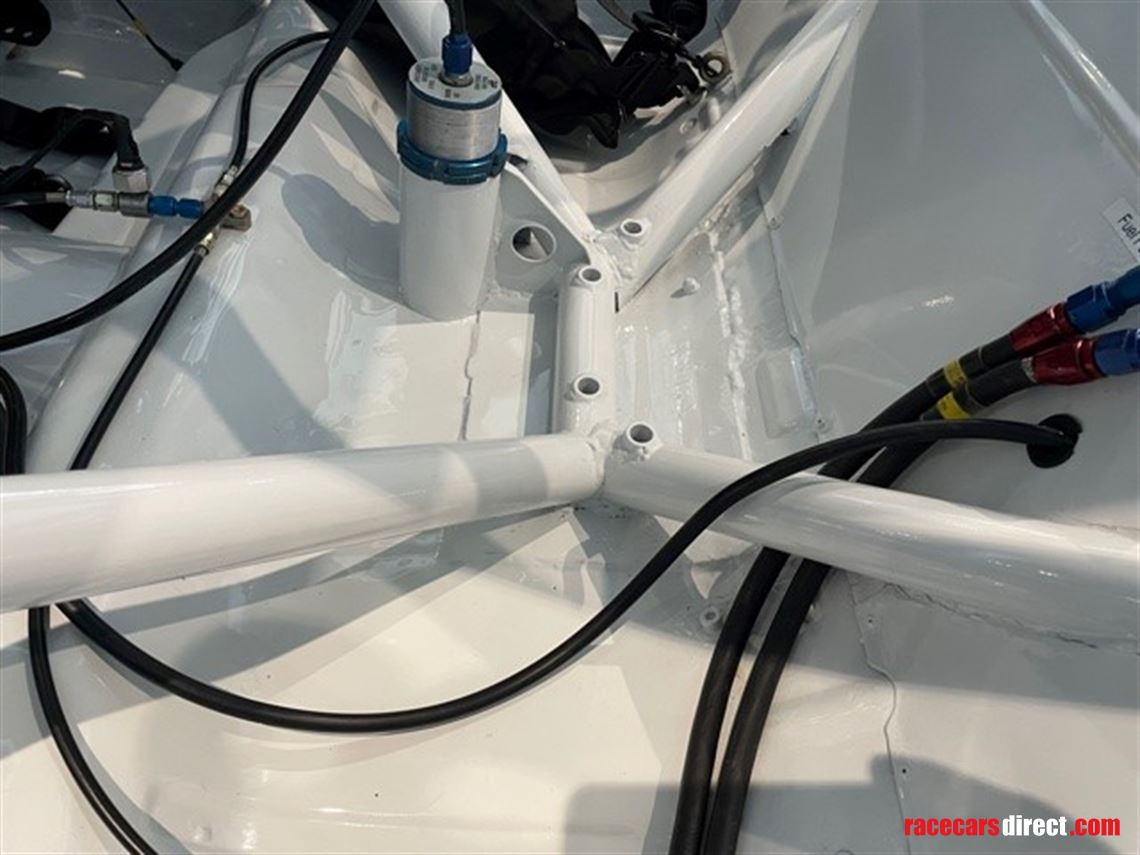 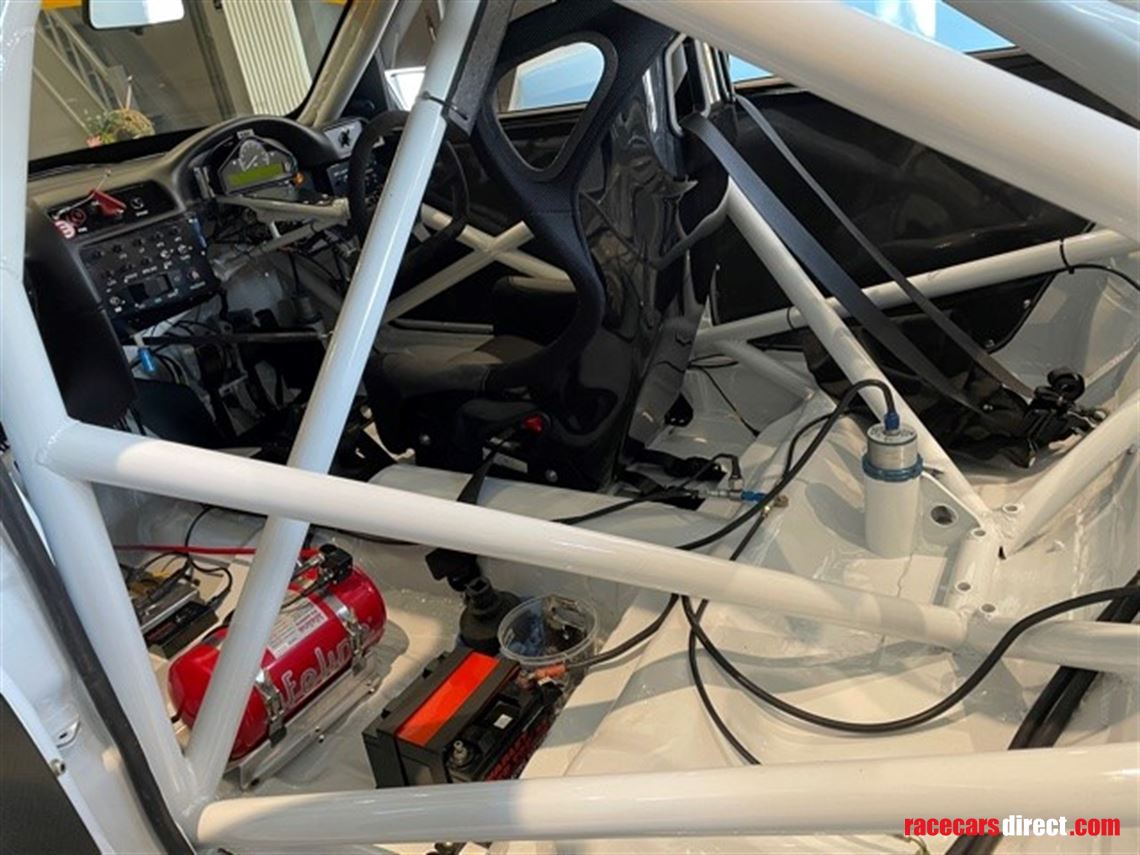 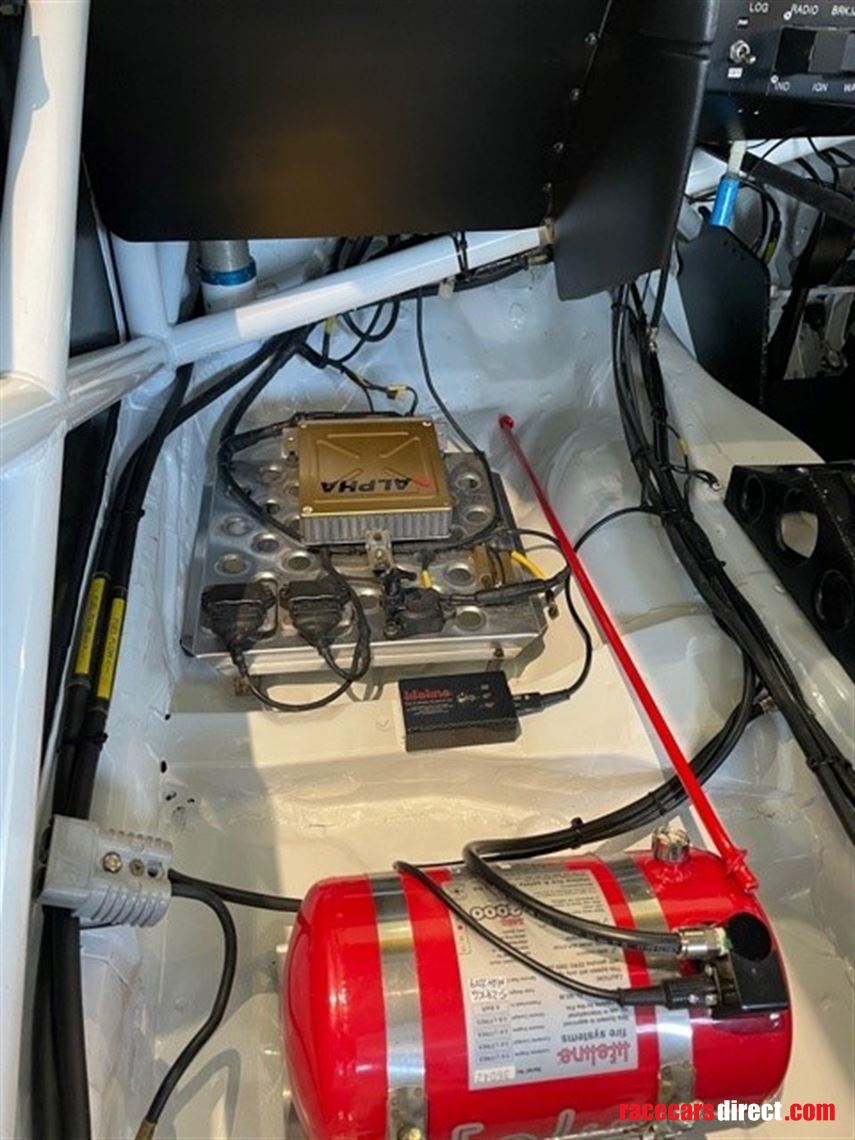 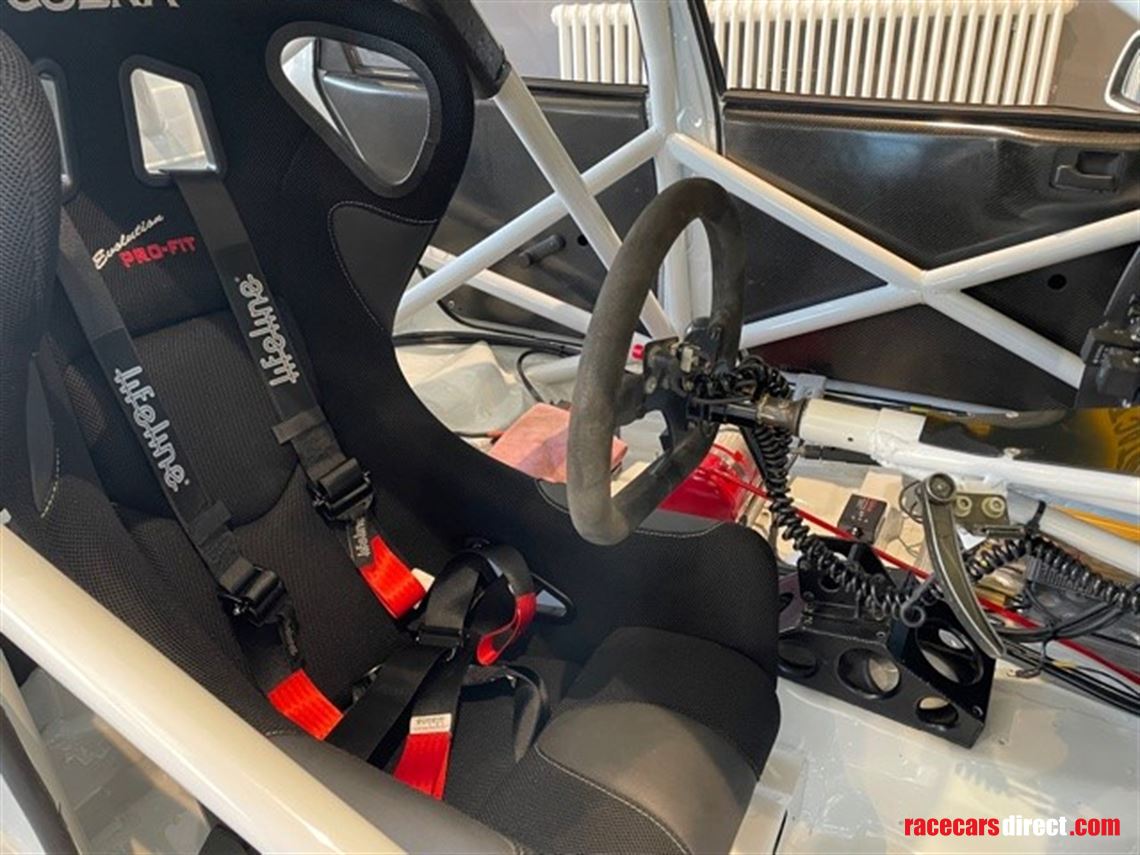 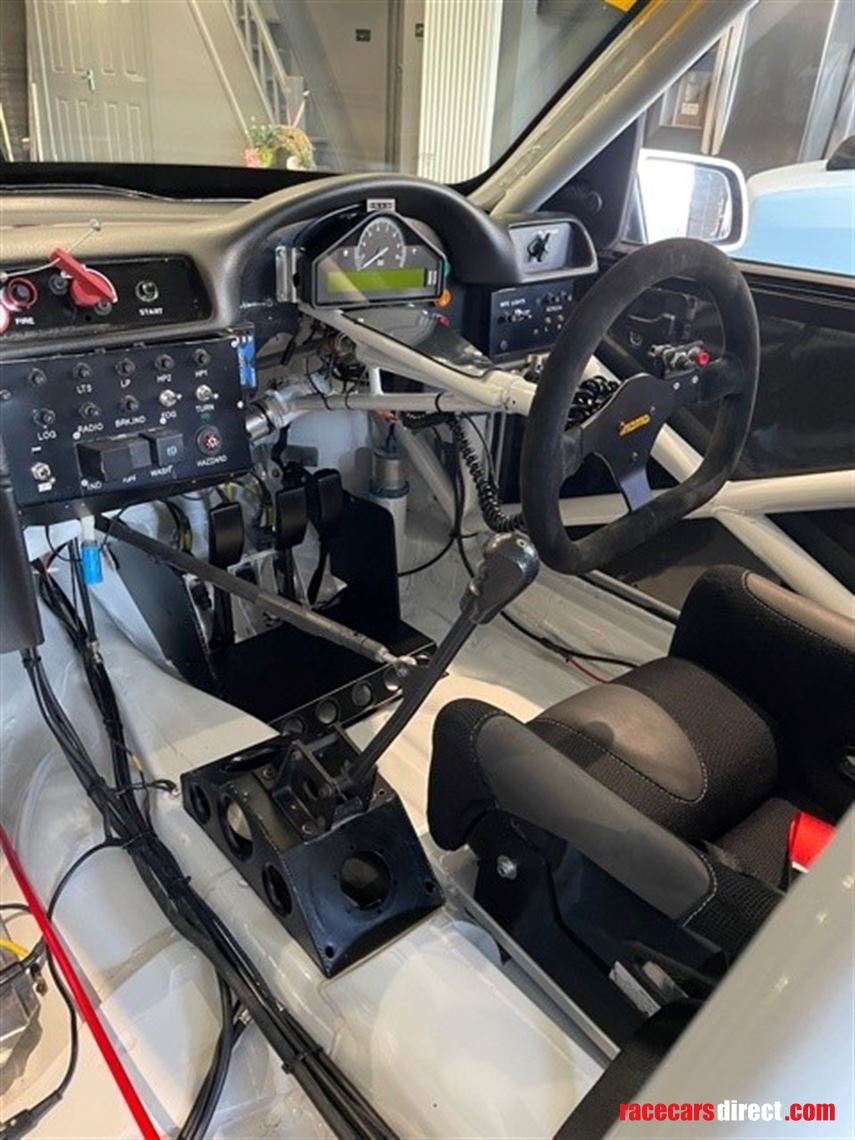 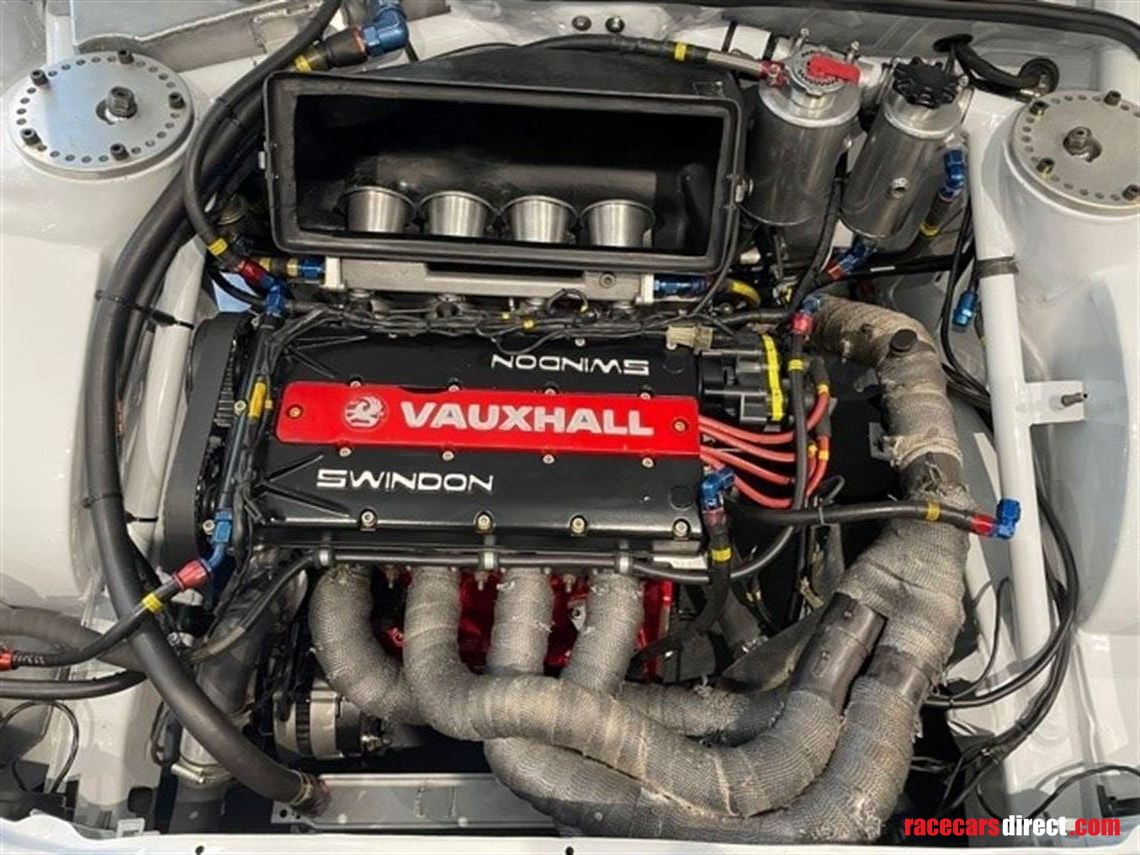 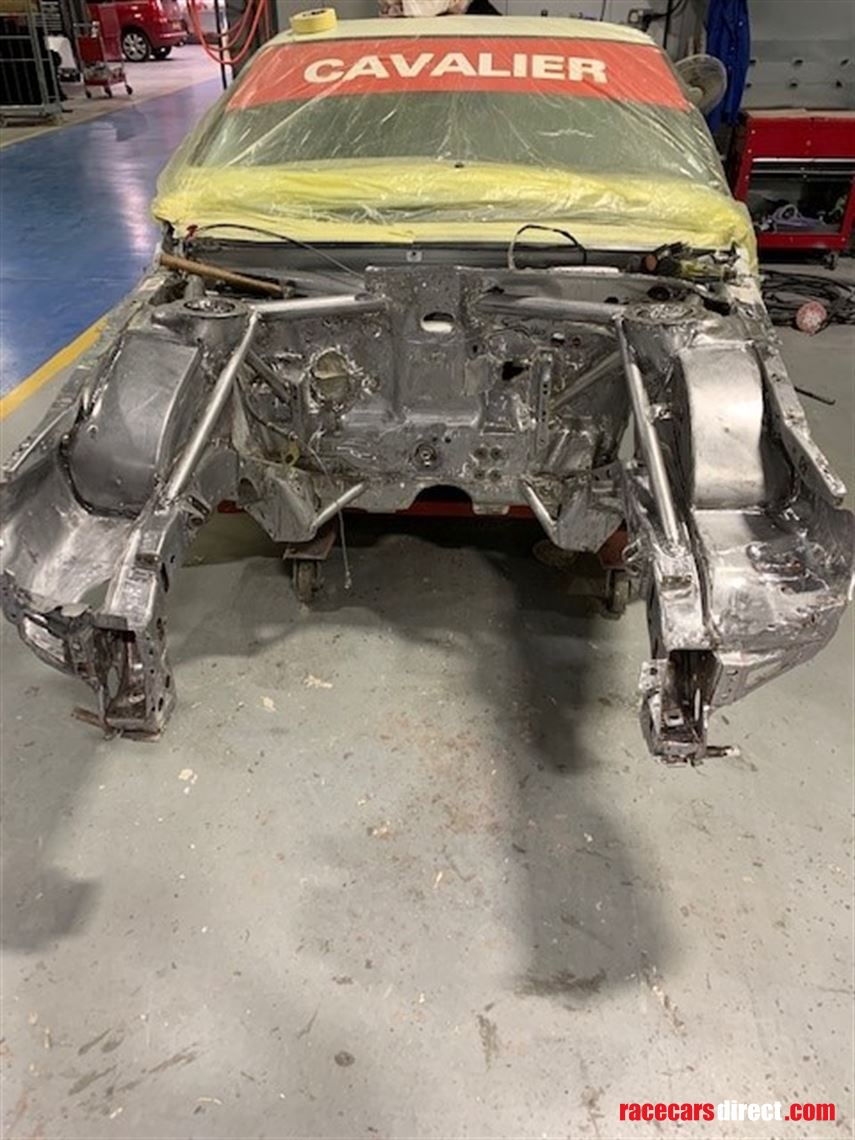 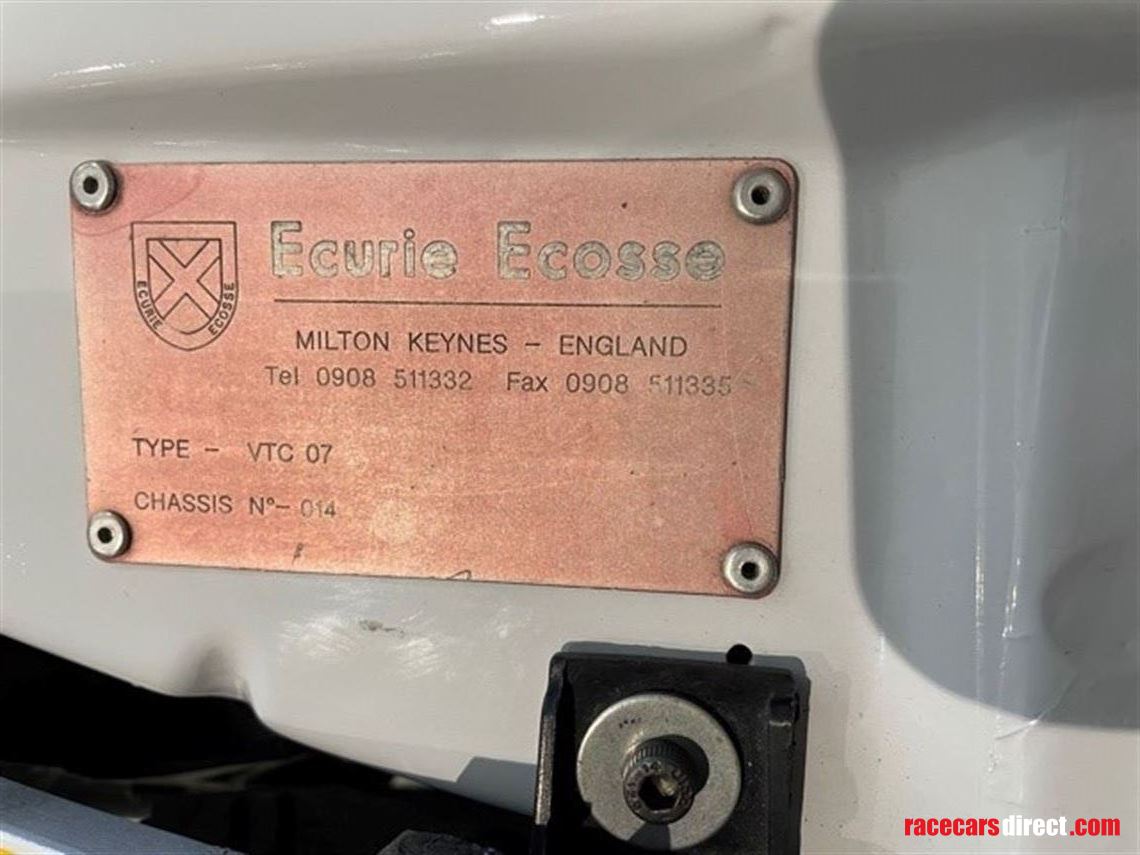 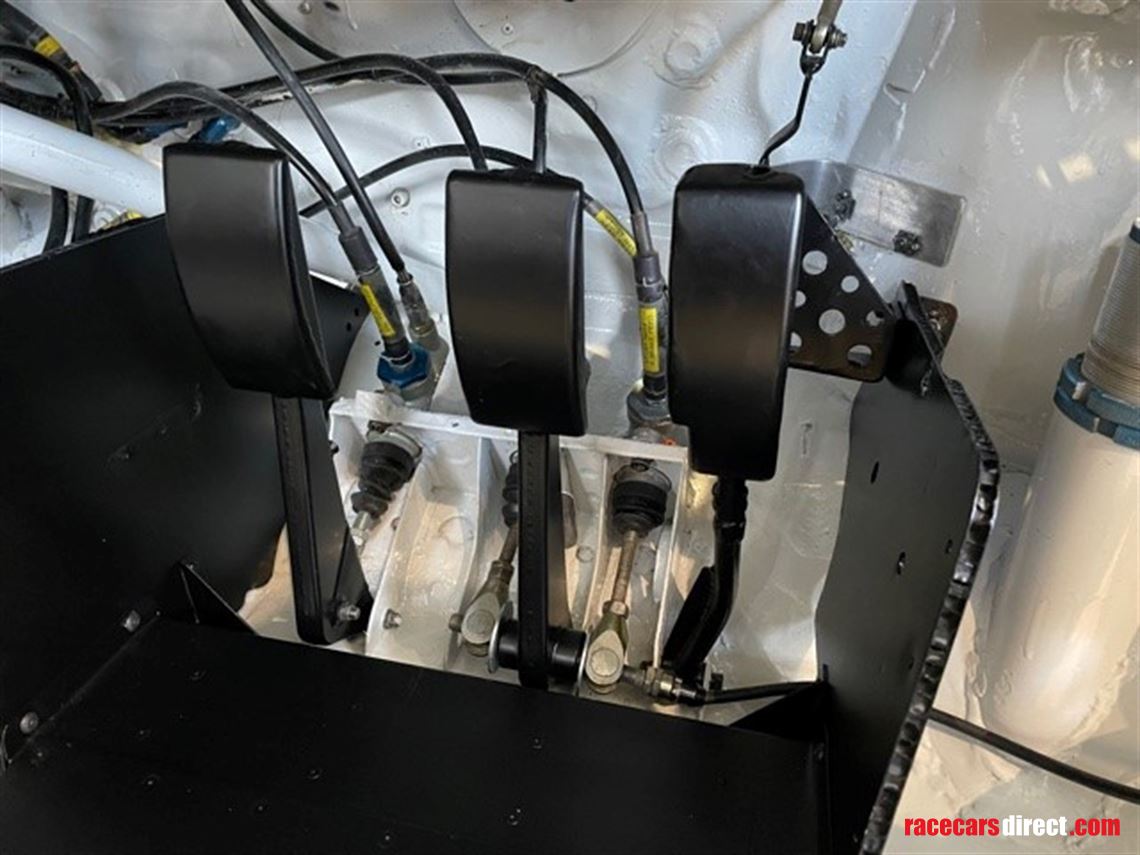 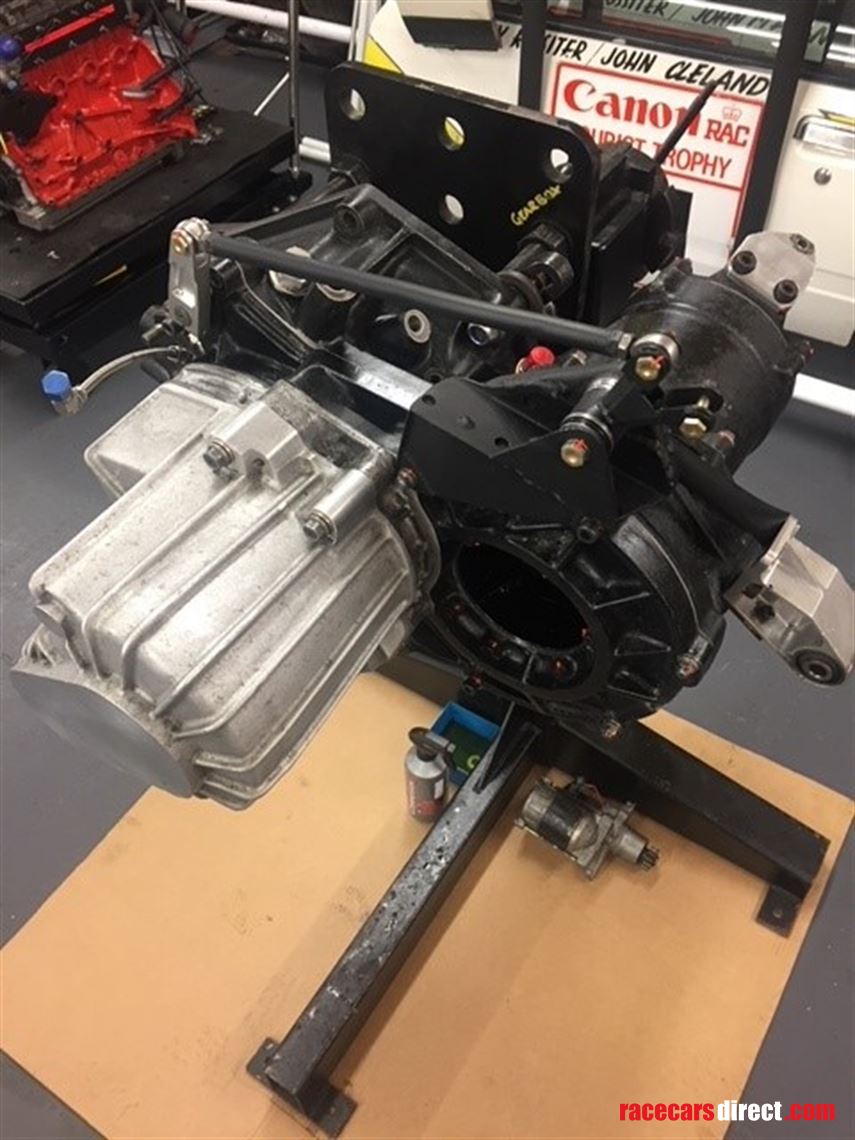 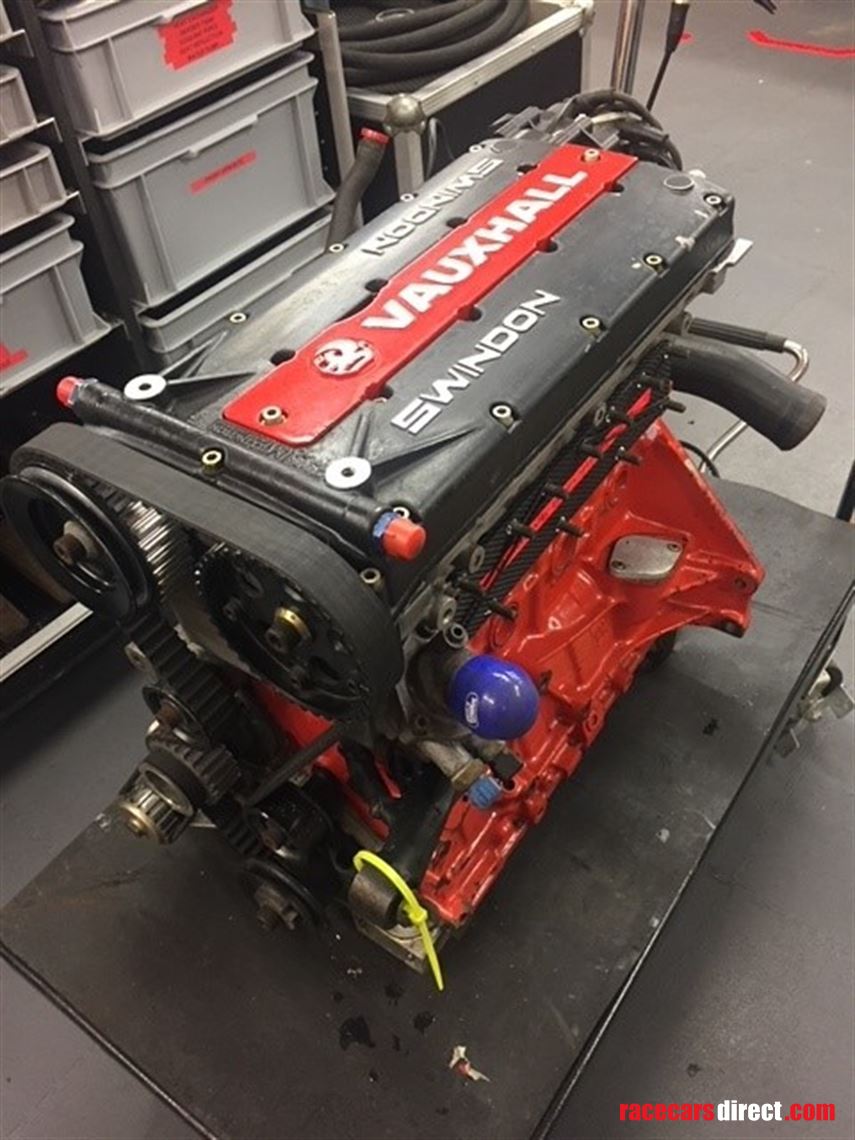 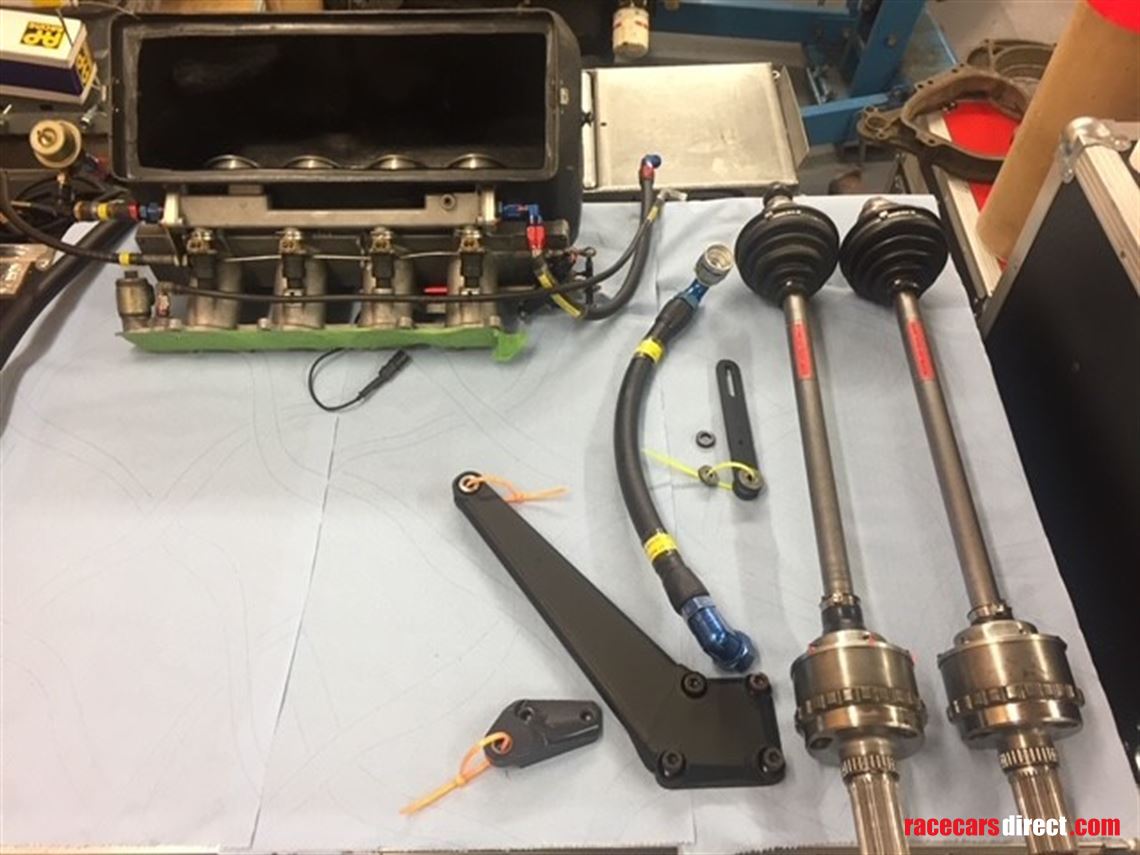 Originally built for the 1993 Spa 24 for David Leslie, P Adams and  B.De Dryver. Followed by spells in the BTCC in 1993, 1996 and 1997 with the car reciving 1995 specification updates including an X-Trac Sequential gearbox. The car also raced in the 1993 TOCA Shootout, the South African Touring Car Championship in 1994 driven by Farouk Dangor  and the 1994 International Touring car Challenge driven by Jeff Allam and Farouk Dangor.    From 2004 onwards the car was raced in many modern  Historic Touring car races most recently with me in the HSCC.  Since owning the car i have spent much time and money bringing the car up to a high standard. The car had been repainted just prior to me purchasing it. I have since had the engine bay taken back to bare metal and repainted along with the inside of the car which is now back to the original white paint finish all of this work was carried out at my own BMW approved body shop. And is now in its original Spa 24HR livery. The car has only had 60 min of running since a full engine rebuild (details on request). The car comes complete with 16 Dymag wheels 4 new Hoosier slicks, used wets and used Dunlop Slicks. There is a small amount of spares including various suspension parts and new wheel bearings, the car also has new wheel bearings fitted as well as new brake discs and many other serviceable components. Being an early supertouer this is not a difficult car to run yet offers an amazing driving experience and is a great piece of Touring car History from arguably the greatest era. Reluctant sale but keeping 3 race cars is a bit excessive, however if i dont get close to the asking price i will be happy to keep it. 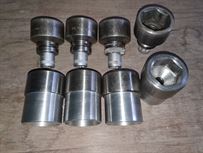 The perfect, easy-to-erect awning for teams of all sizes.