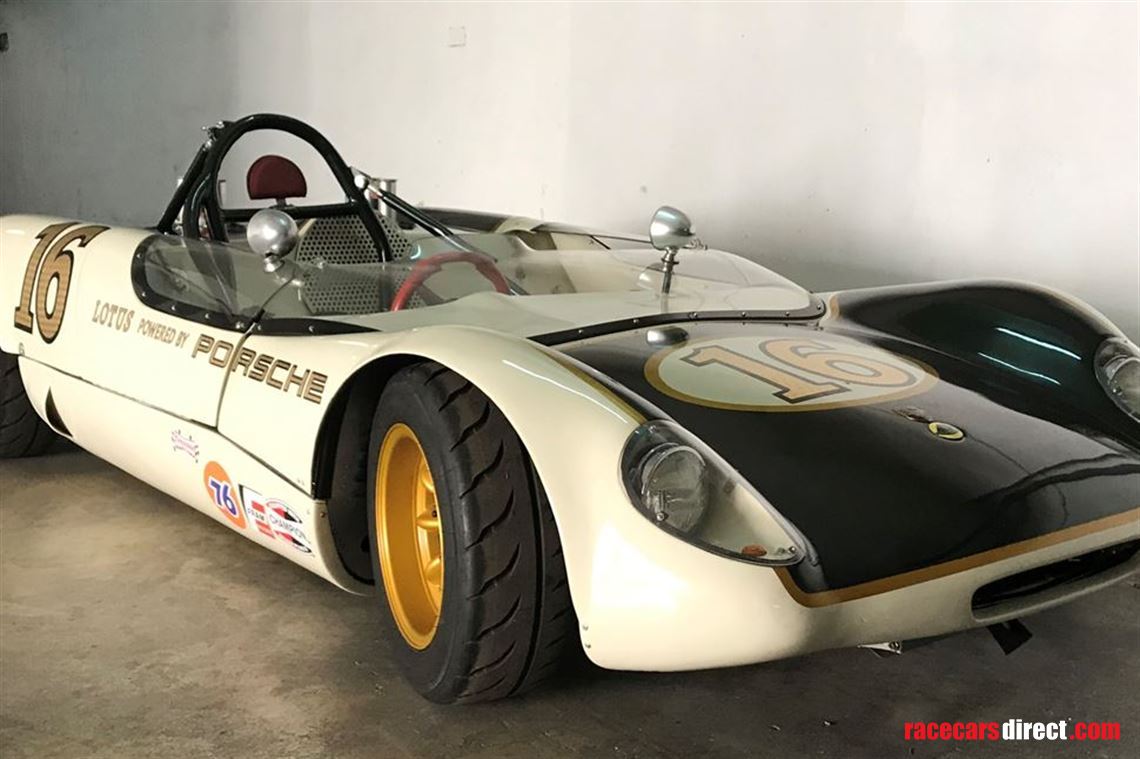 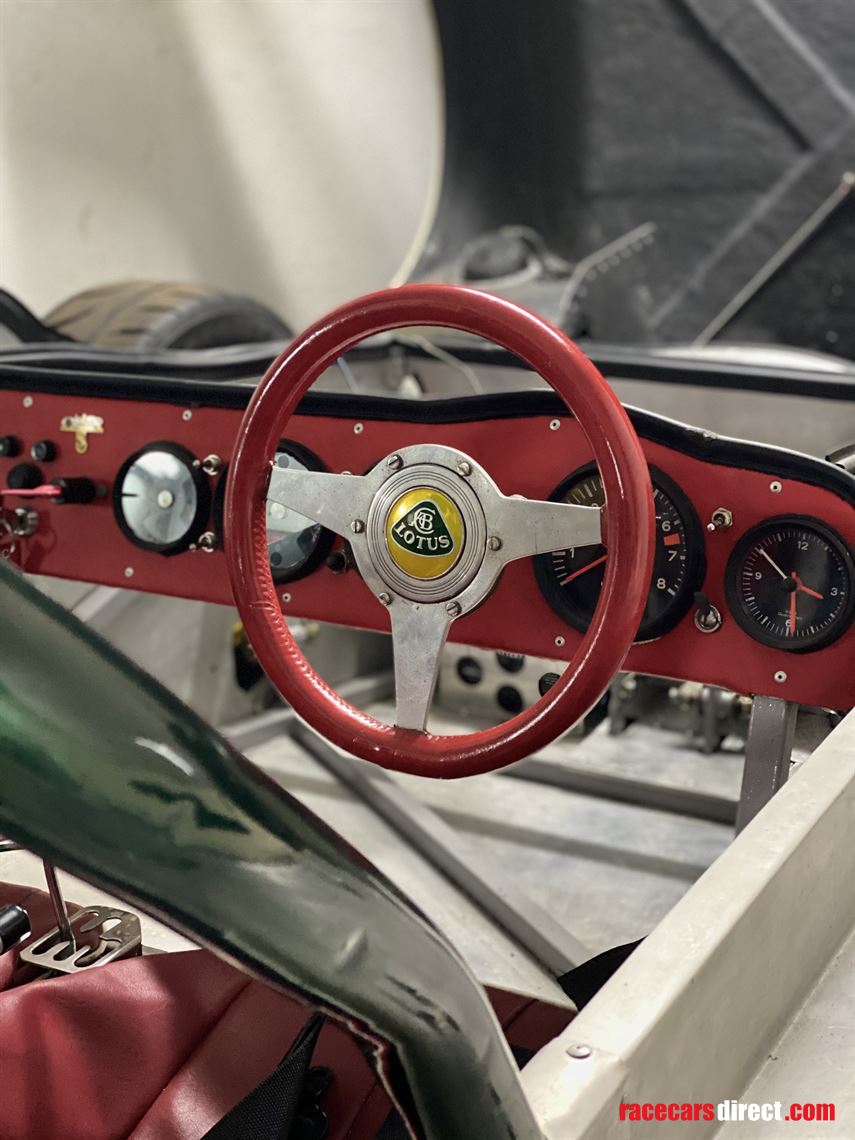 The car was originally built in the mid 90’s by an RAF Helicopter engineer, who sort the help of Bob Eggington (John Surtees head of production Formula 1 team) Bob forged the Aluminum rear uprights and made the suspension geometry for the car, after completion the owner published a three page article in Porsche owners magazine (pictured) the car was shown at various events and hillclimbs around the UK and laid mostly dormant until I purchased the car and restored it as a homage to George Follmer ‘THE GIANT KILLER’ and all the guys who brought about the great CANAM racing series.

Engine: highly sought after, low mileage, 7R Magnesium 1973 911 2. 4 with matching 4 speed gearbox on original carbs. The engine has been recommissioned with new crank seals, gaskets etc, new clutch, Reynolds timing chain (the engine had already been rebuilt by the previous owner before he built the project) - good strong, dry, engine . The gearbox has been stripped checked and bearings/ seals replaced and fitted with a Quaiffe LSD – All ¾ master cylinders have been replaced, front and rear brakes and stainless braided lines fitted, the car has the central gear selection as did the very earliest Lotus 23’s and all the gauges and electricals are Porsche 911 2. 4.

Front brakes and aluminium hubs are Ford as are the rear drums with central located had brake, Lotus Cortina pre 65 front brakes and original Lotus 23 rear brake calipers are included with spare parts in the sale.

All suspension bushes are new and the 4 adjustable AVO suspension units have been serviced. Wheels are SUPERLIGHT, with motorsport studs of 4x108 bolt pattern, sitting on unused 13 inch TOYO R888R tyres.

Roundels and wording in 22crt gold machine turned as Follmers car with period sponsor stickers, no Trans Ocean decals... as this is not a replica (six cylinder instead of 4 cyl) I decided to go for gold on dark British racing green metalic paint with Old English white in the style of the Howmet TX – which accentuates the shape of the car.

Overall... a jaw droppingingly beautiful period mid engined classic which sounds and looks incredible and has the performance to match – this is the engine they use to make the RSR which would be an absurd amount of power.... but easily done..... should you wish

The car is sold on a bill of sale, all receipts and chassis bills/ articles etc are with the car, original chassis number is present as are engine and gearbox numbers.

Individual pad levellers or roll on roll off