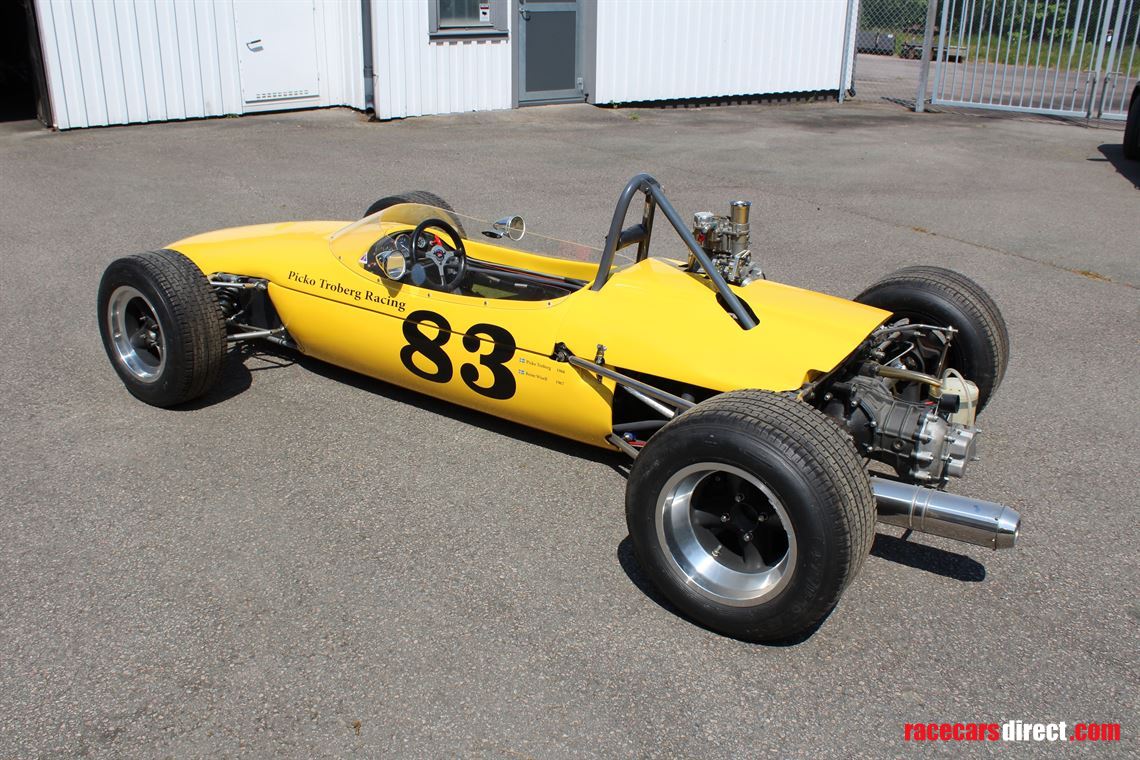 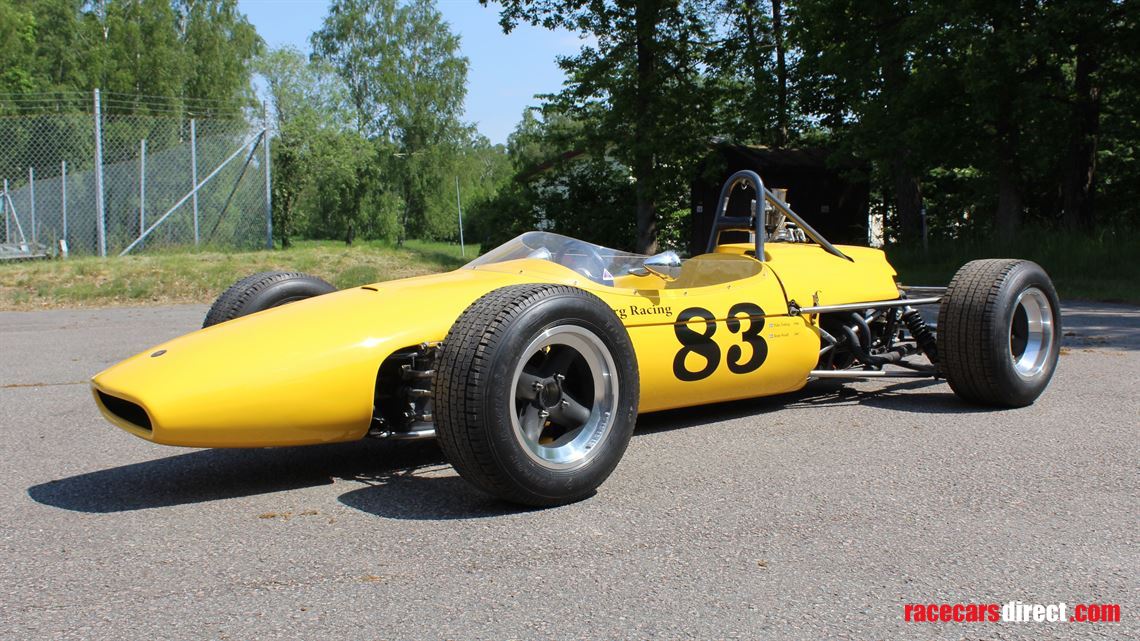 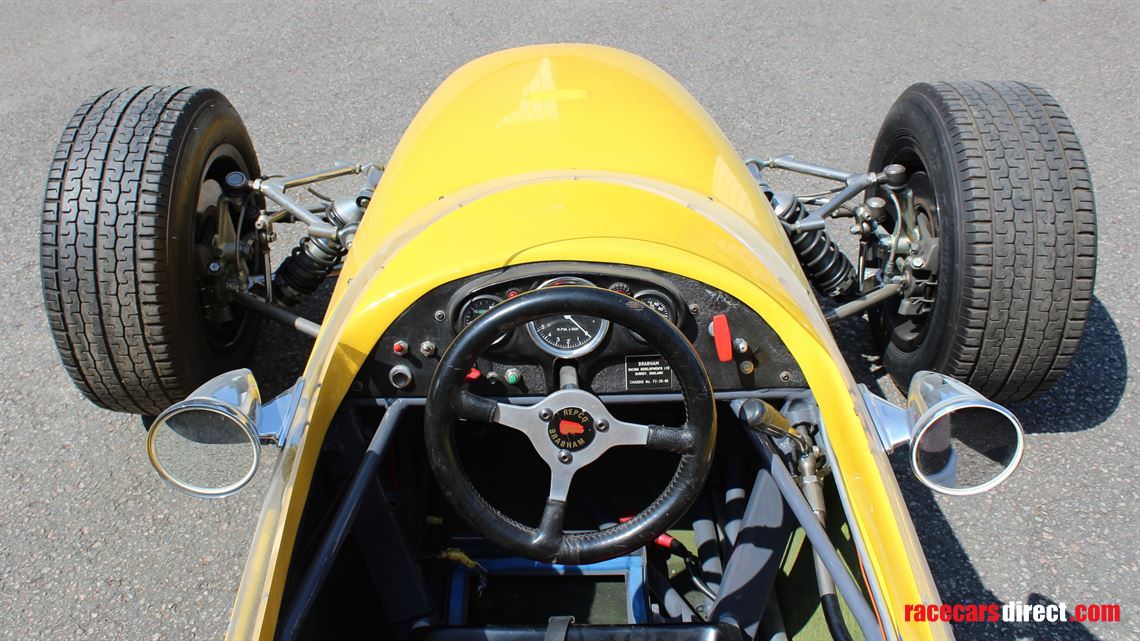 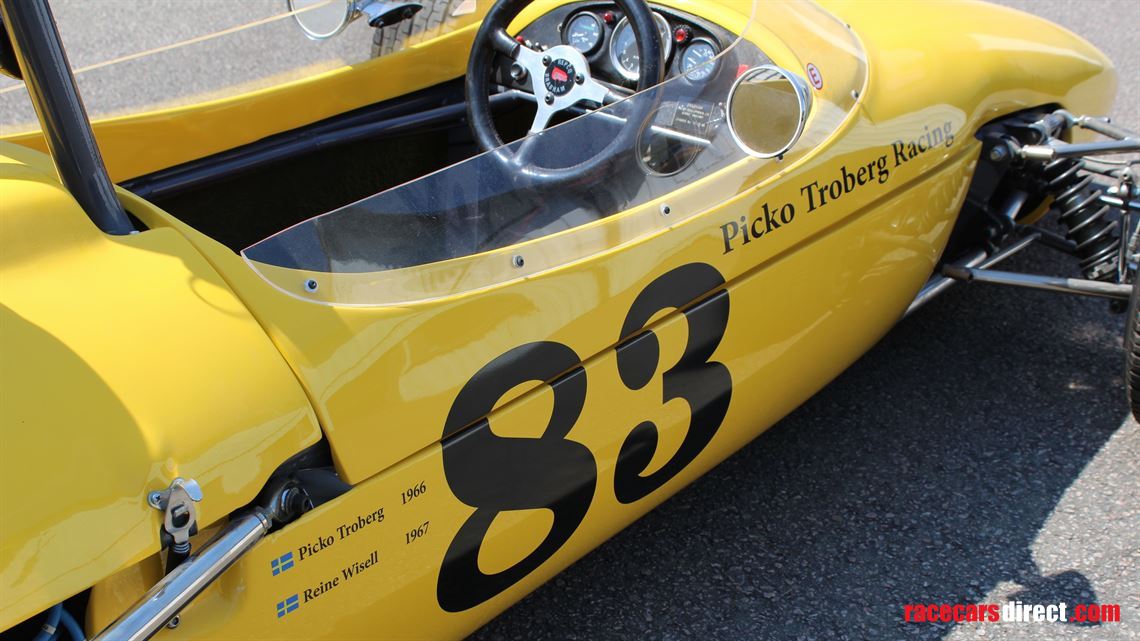 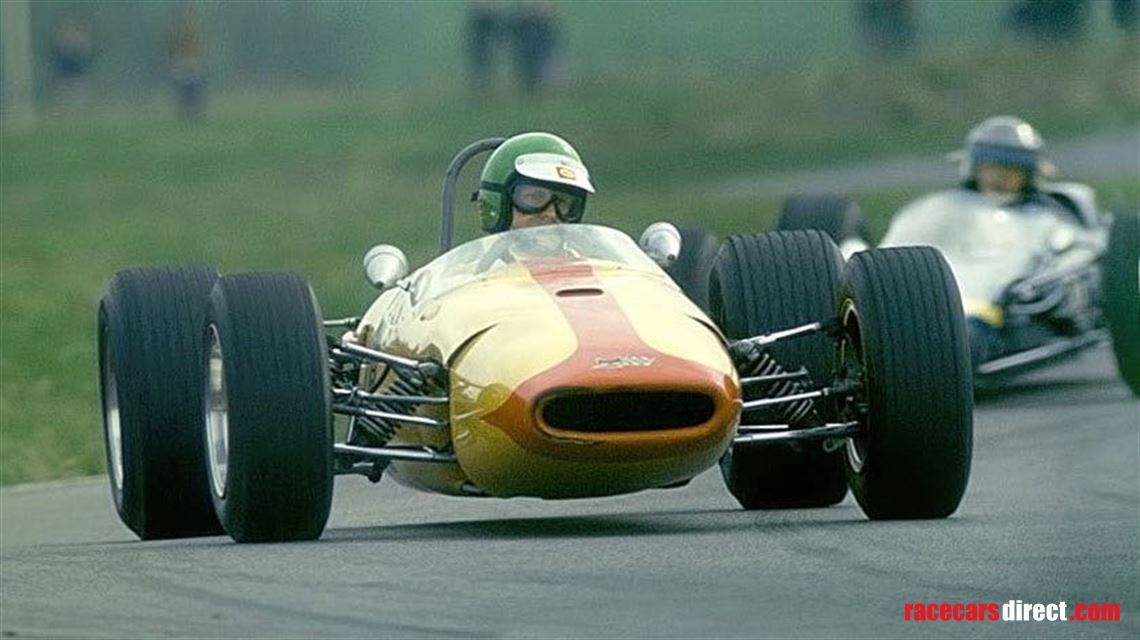 Swedish ace Picko Troberg bought this BT18 for the 1966 season and he finished second the swedish Formula 3 championship. He also made a try in Monte Carlo during the season, where he finished 9th in the prestigious race.

Before the 1967 season he sold the car to upcoming youngster Reine Wisell, who won the championship in 67 with Troberg again in second place! Wisell of course later was destined for greater things, as he became a Lotus Formula 1 driver in 1970.

The car competed a couple more seasons in Sweden before it was retired.

It was renovated by swedish enthusiasts and experts ten years ago to the fantastic condition it has today. Has been standing on a car museum for the last 6-7 years.