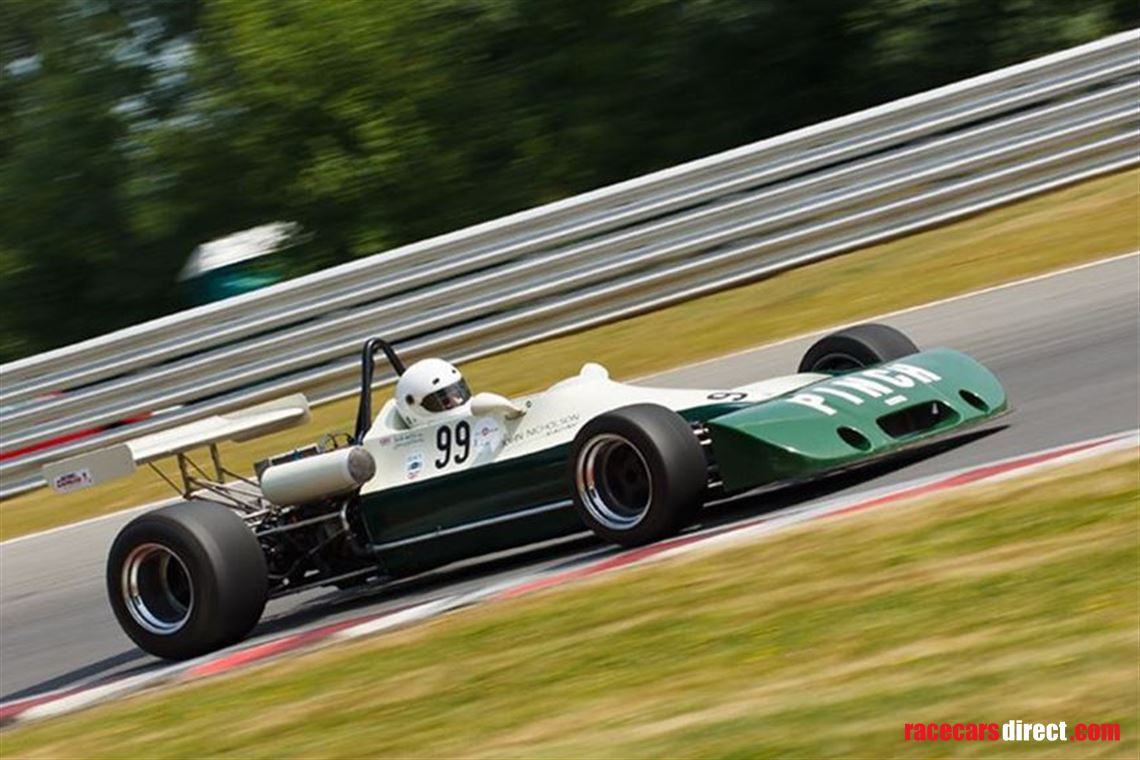 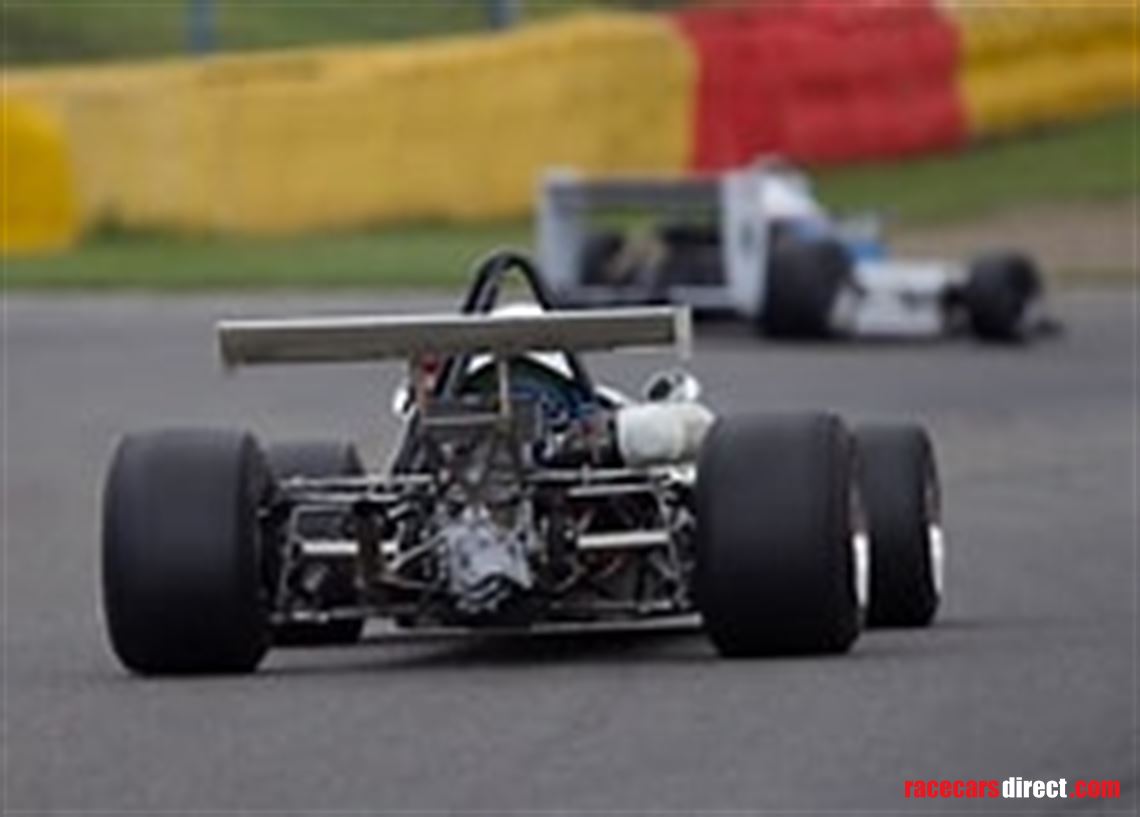 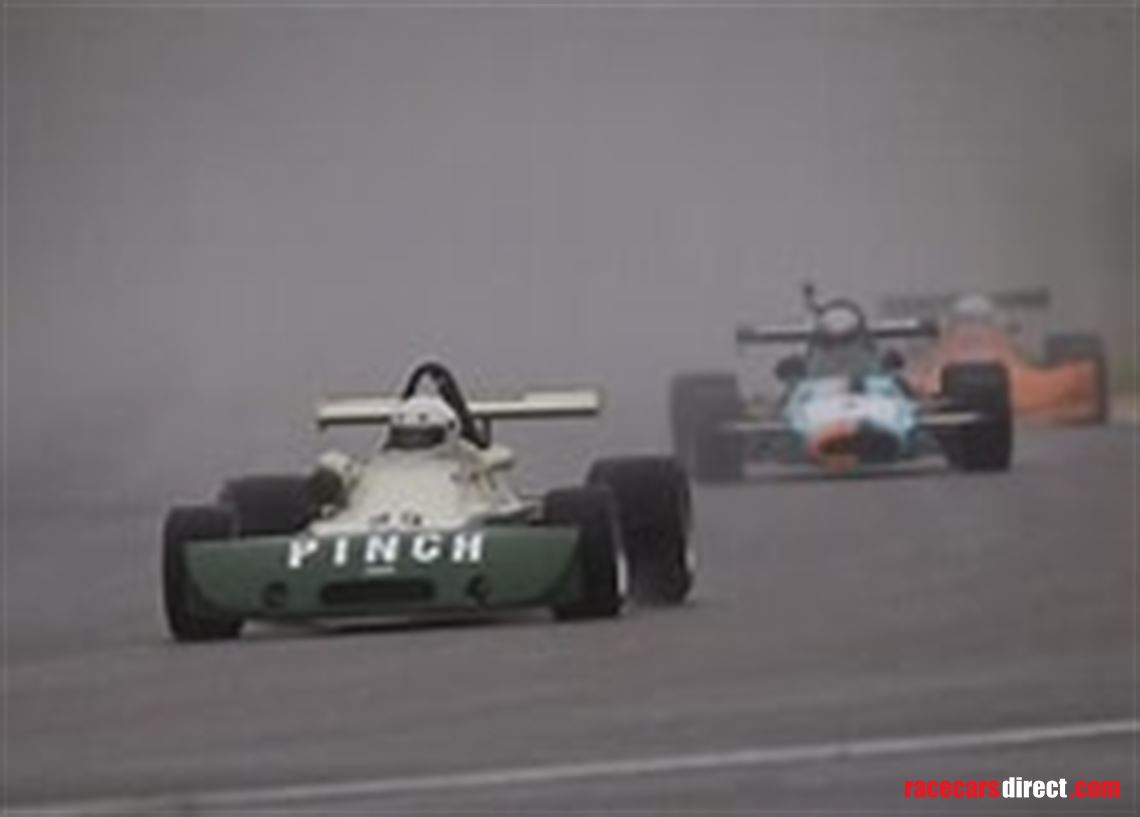 The car is eligible for the Vern Schuppan Trophy with the Historic Sports Car Club, a series that has increasing numbers of entrants.

I won the HSCC Formula Atlantic Championship in 2013.

I rebuilt the car completely and successfully raced throughout Europe, principally with the Historic Sports Car Club.

The last race I ran in was in October 2013 at Dijon, France and 500 yards before the end of the race it put a rod through the side. This was probably due to my over-revving it!! The rev limiter having failed……

It now has a brand new engine fitted in 2017 (I was rebuilding an F3 Elden at the time)   and   I overhauled the Mk 8/9 gearbox, which has incidentally the larger second motion shaft , up from 1 inch to 1 1/8inch. This has eliminated the gear failures I had when first using the car. The gears that should be used are from the Mk 5 Hewland.

It has a transponder fitted.

It is not actually race ready – the tyres will need replacing – it also has a set of rims with the wets – the wheels are all made by Barnby Engineering.

The seat belts require to be renewed as well as the fire extinguisher being serviced.

It will be sold with a spare nose cone, a nose cone mould and a car cover.

There are a few spares including a silencer and mount. Normally the cars are run unsilenced at race meetings – the sound is incredible!!!