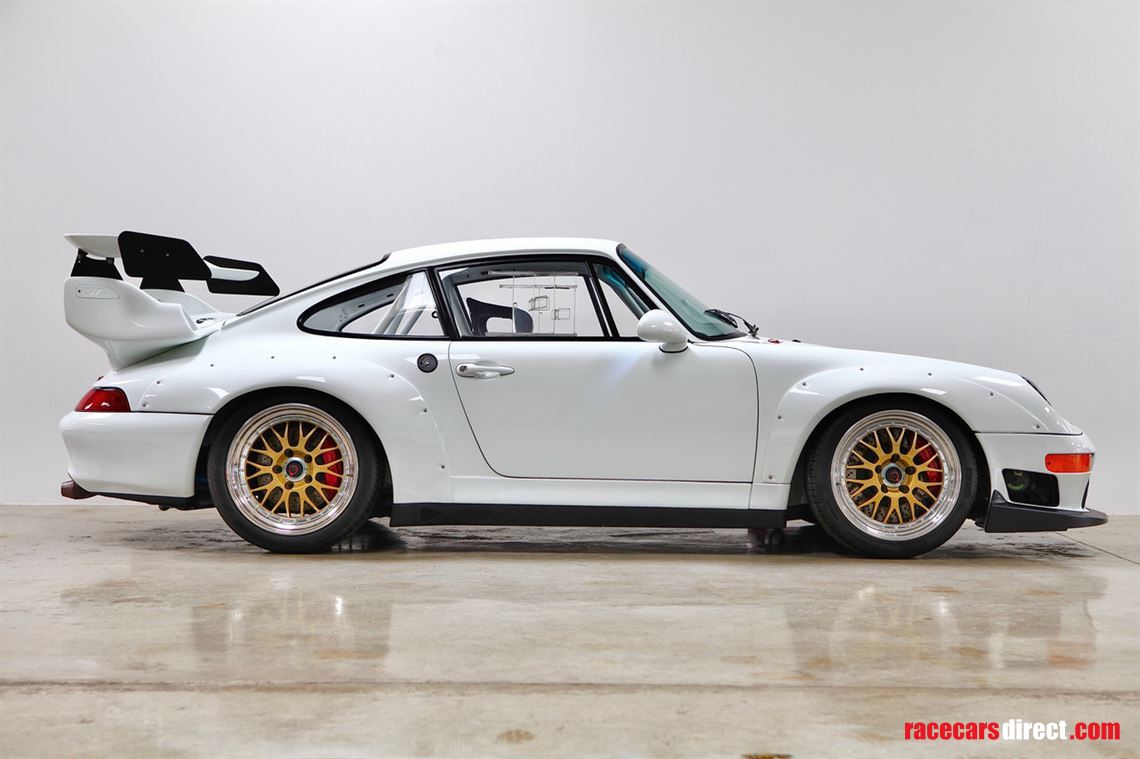 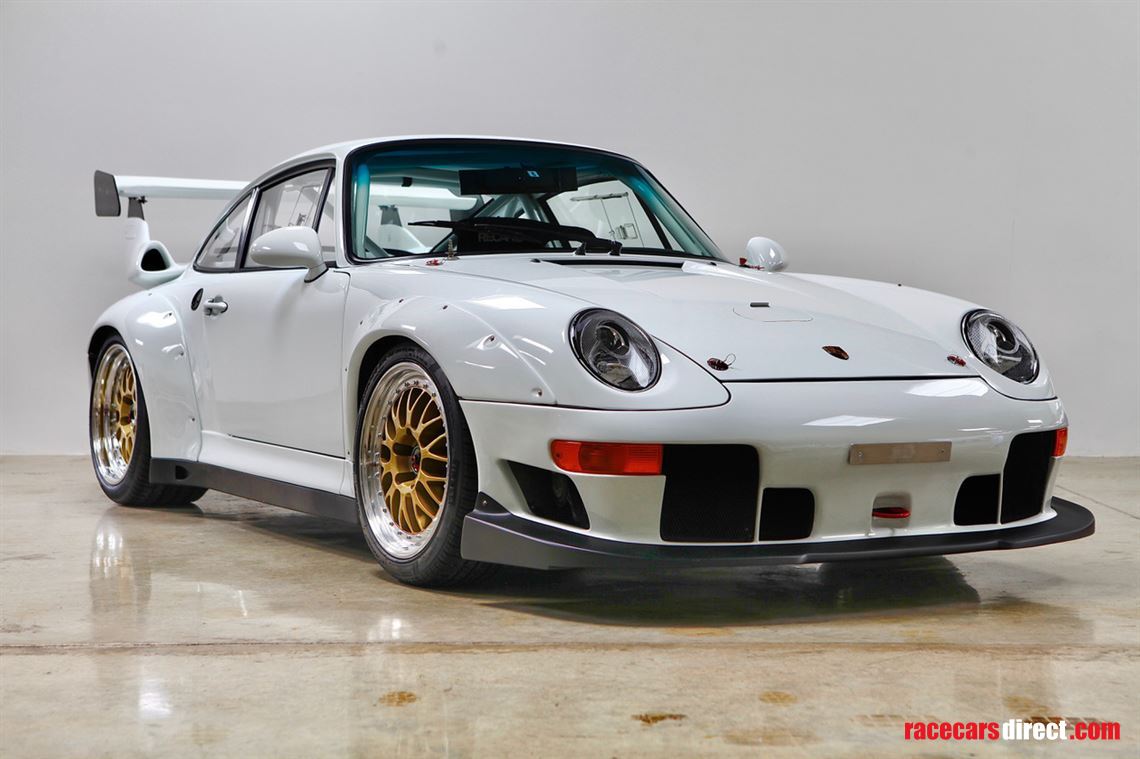 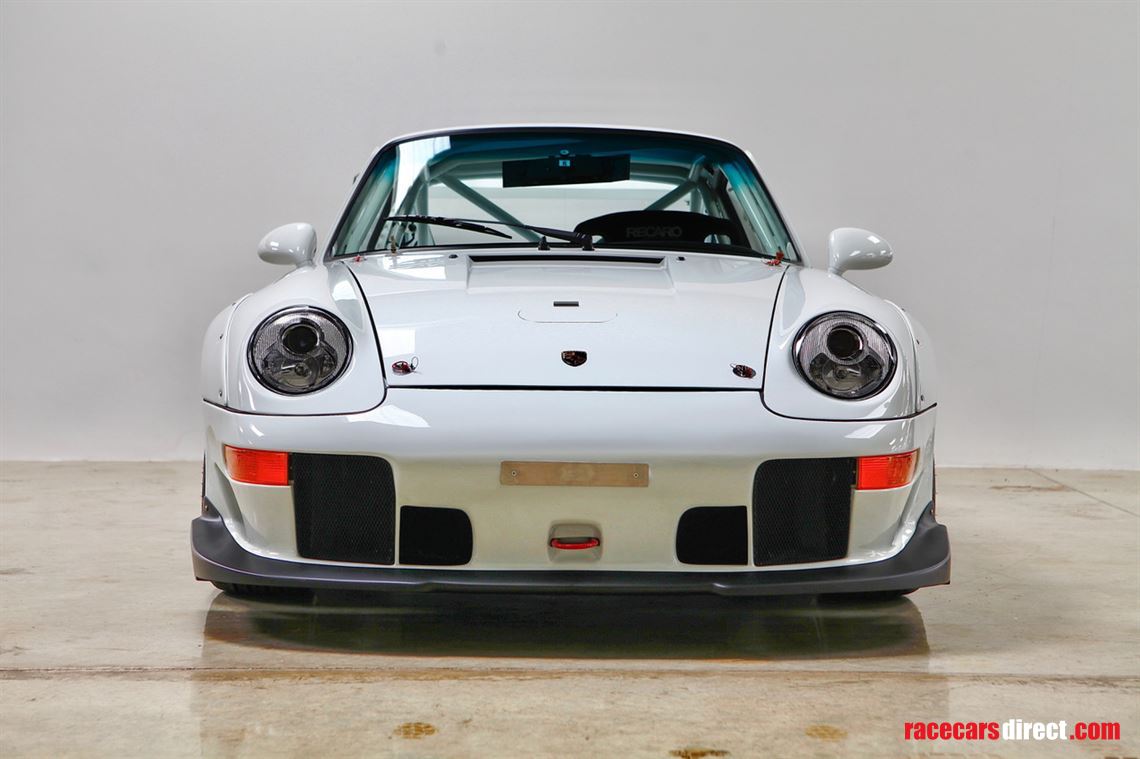 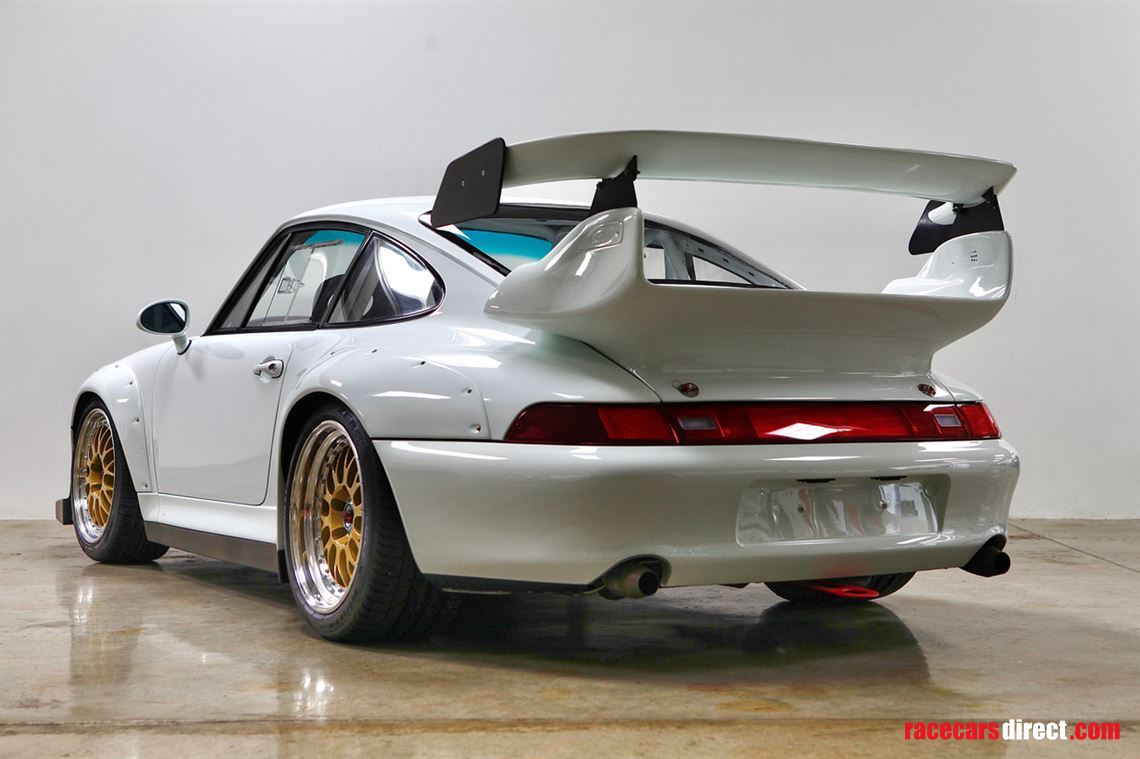 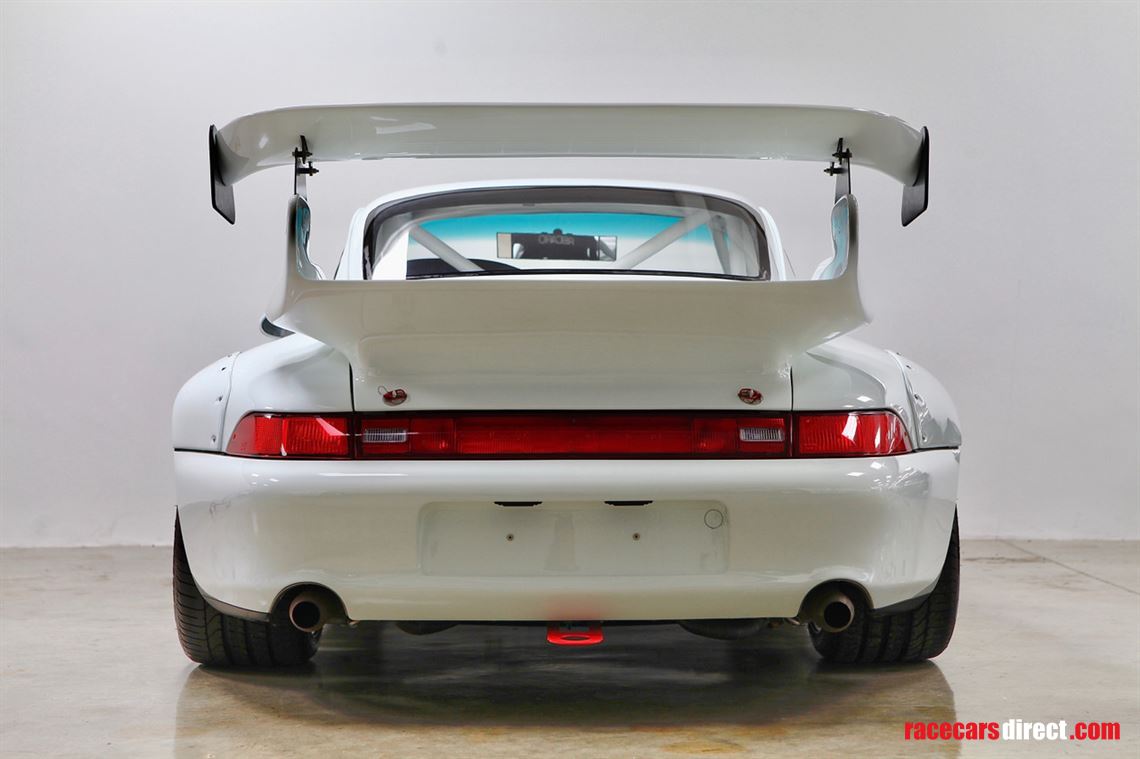 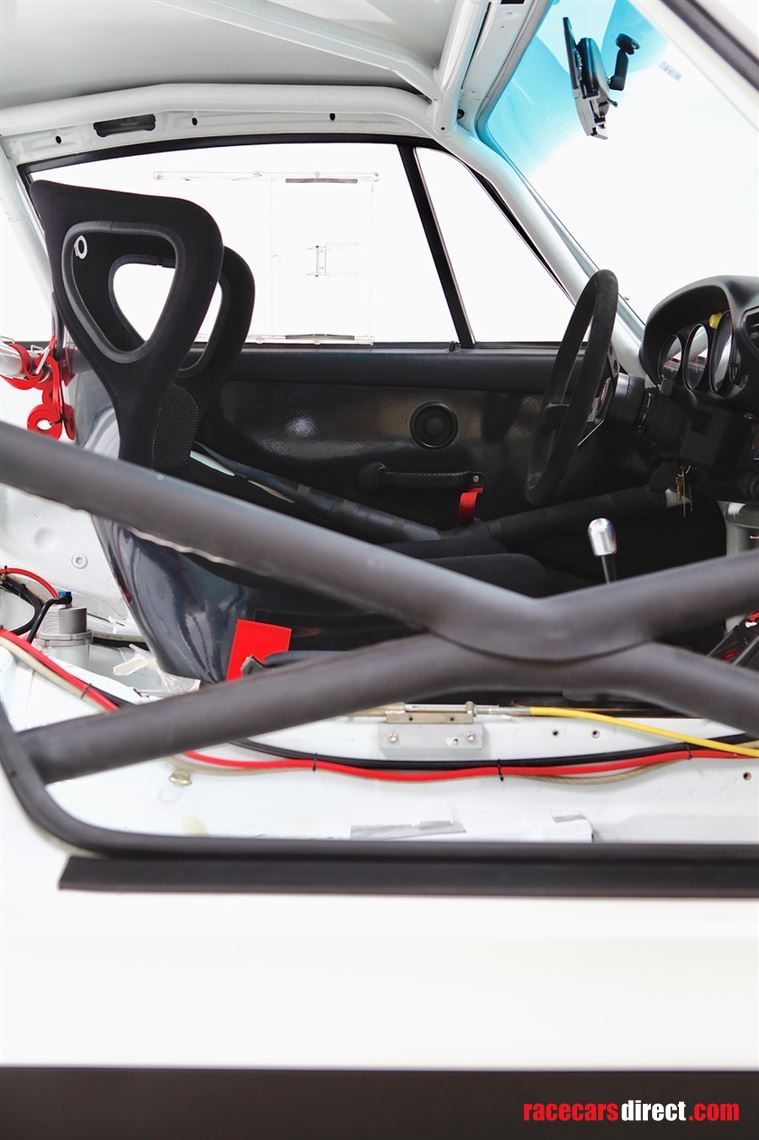 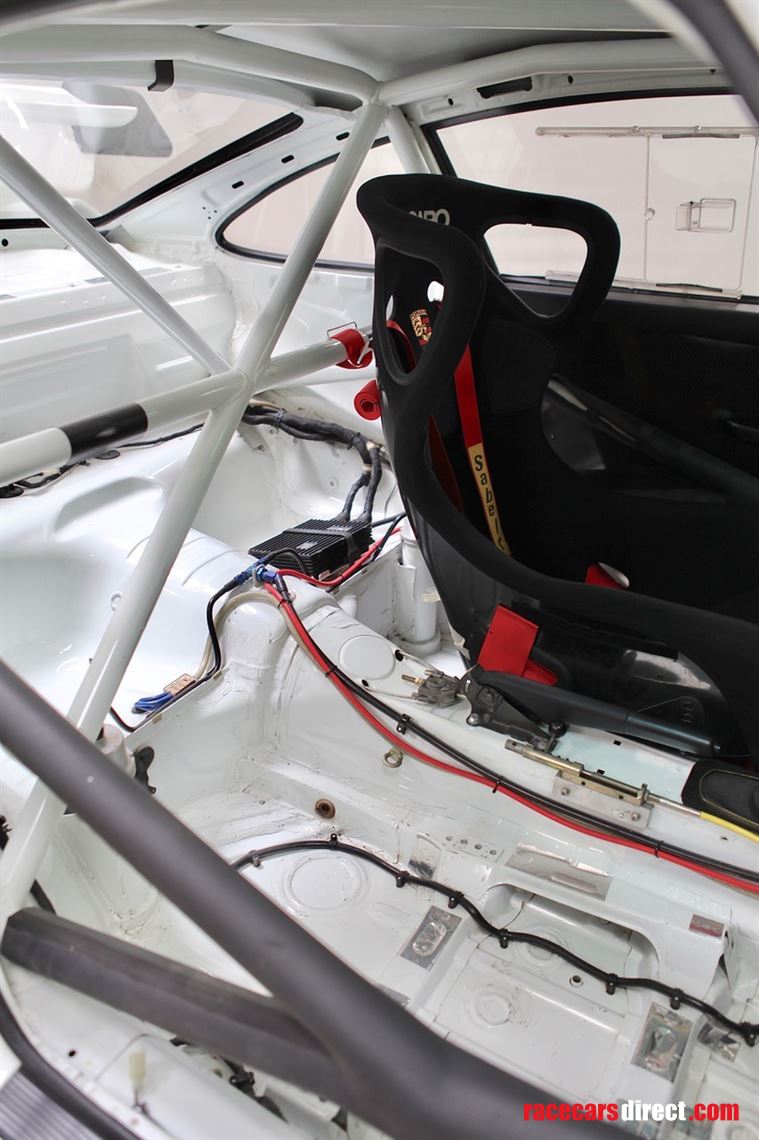 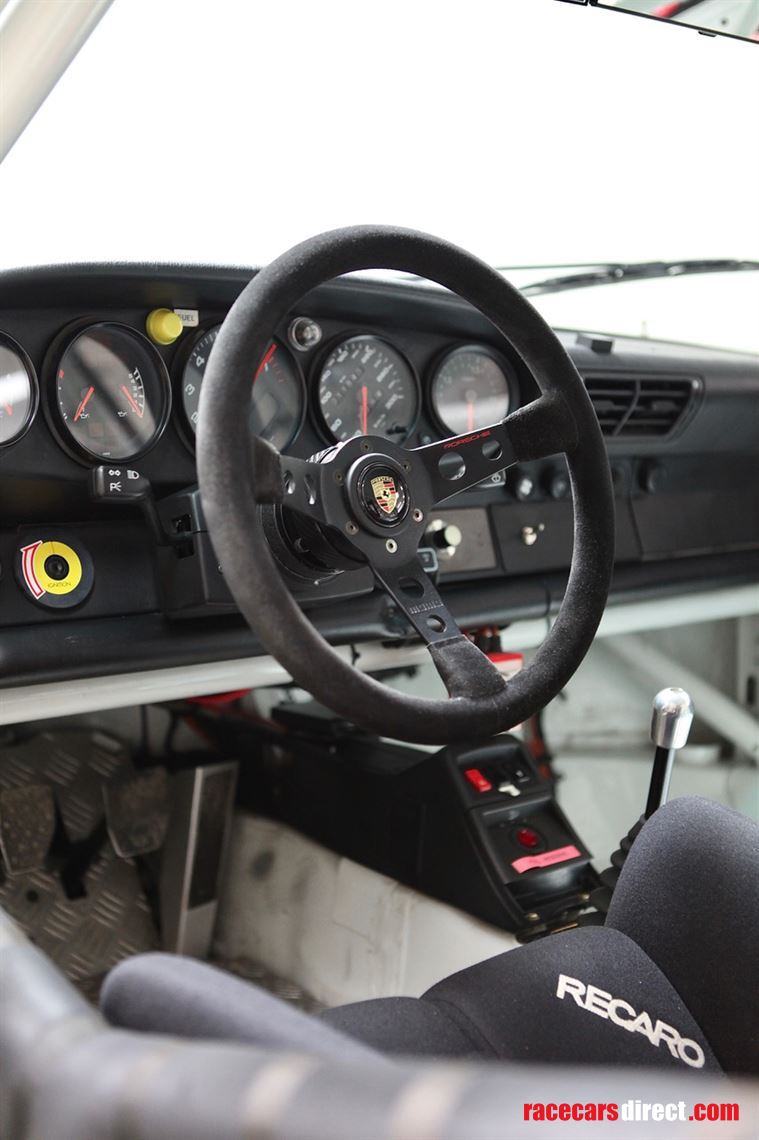 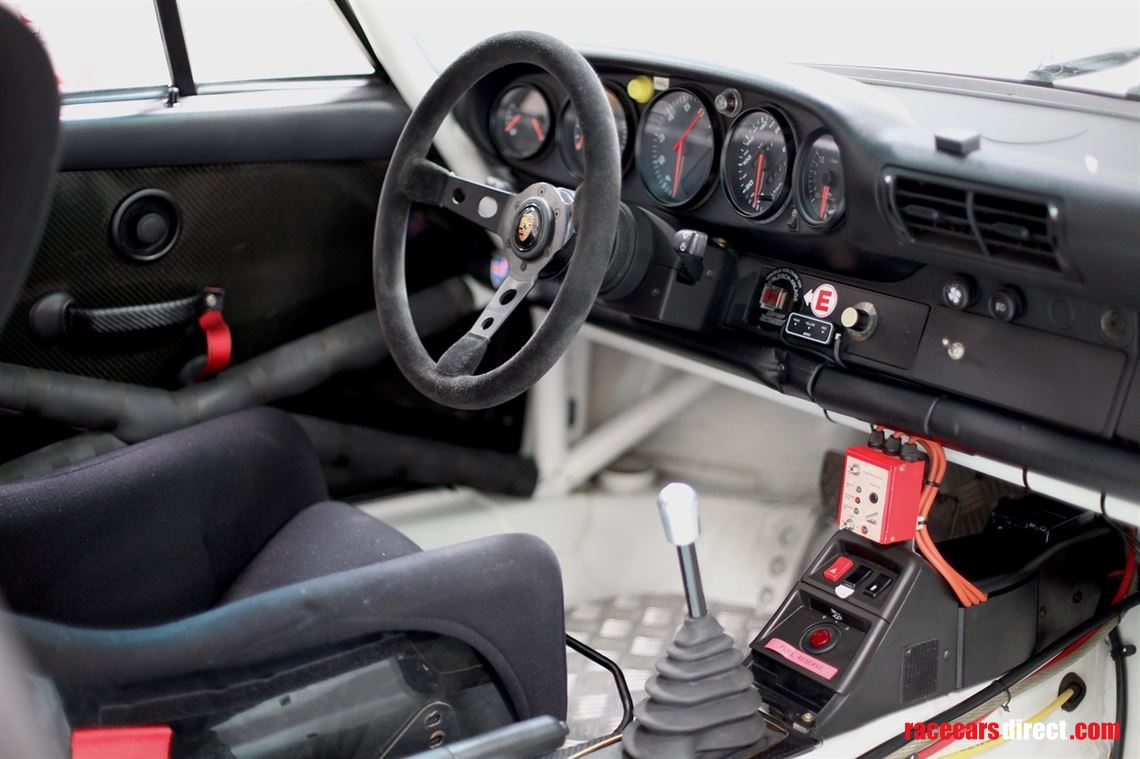 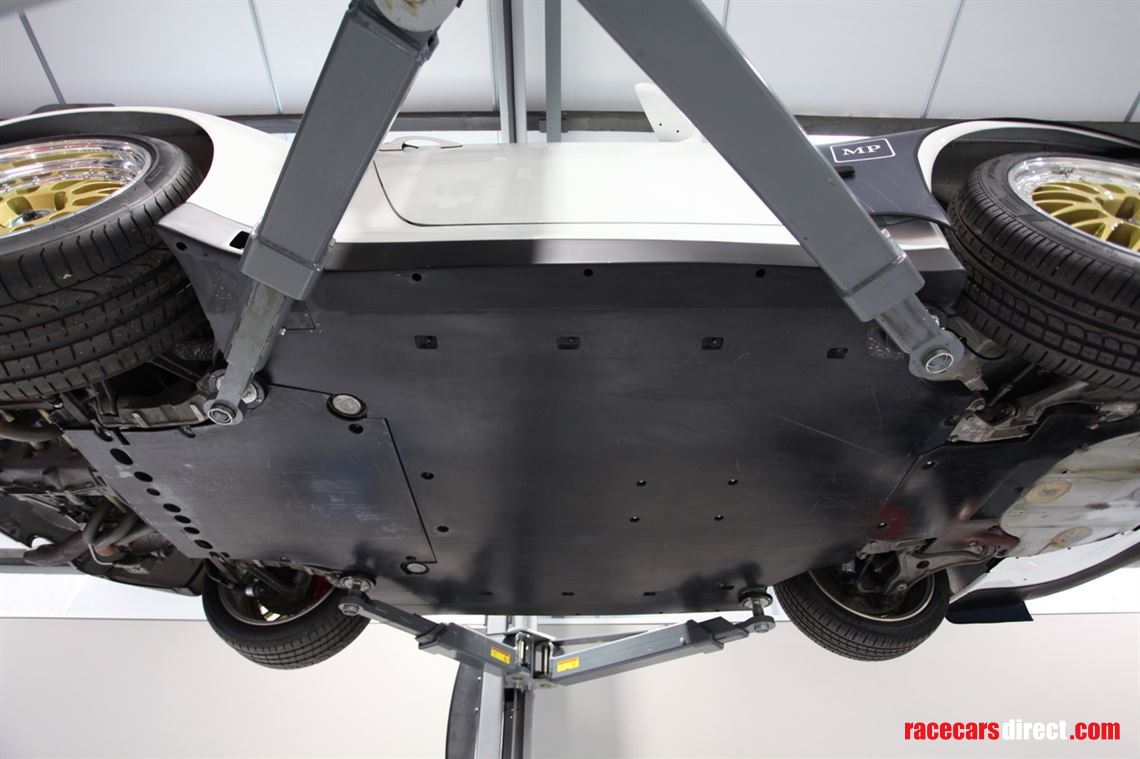 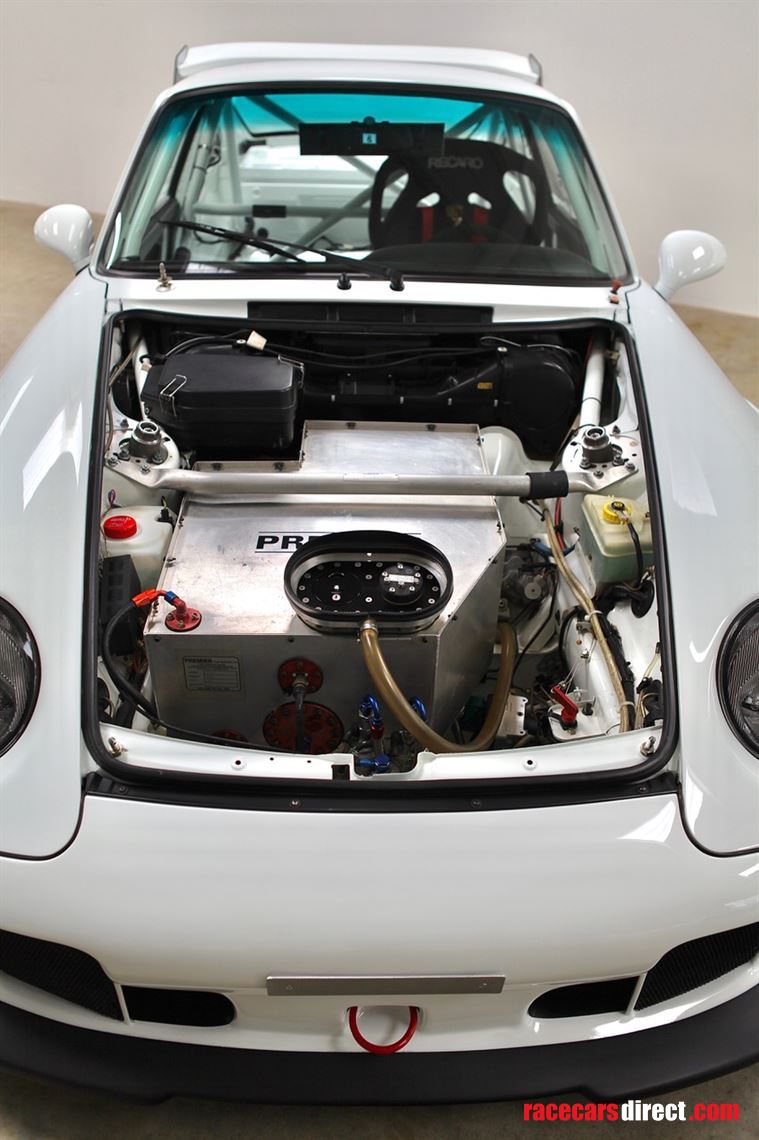 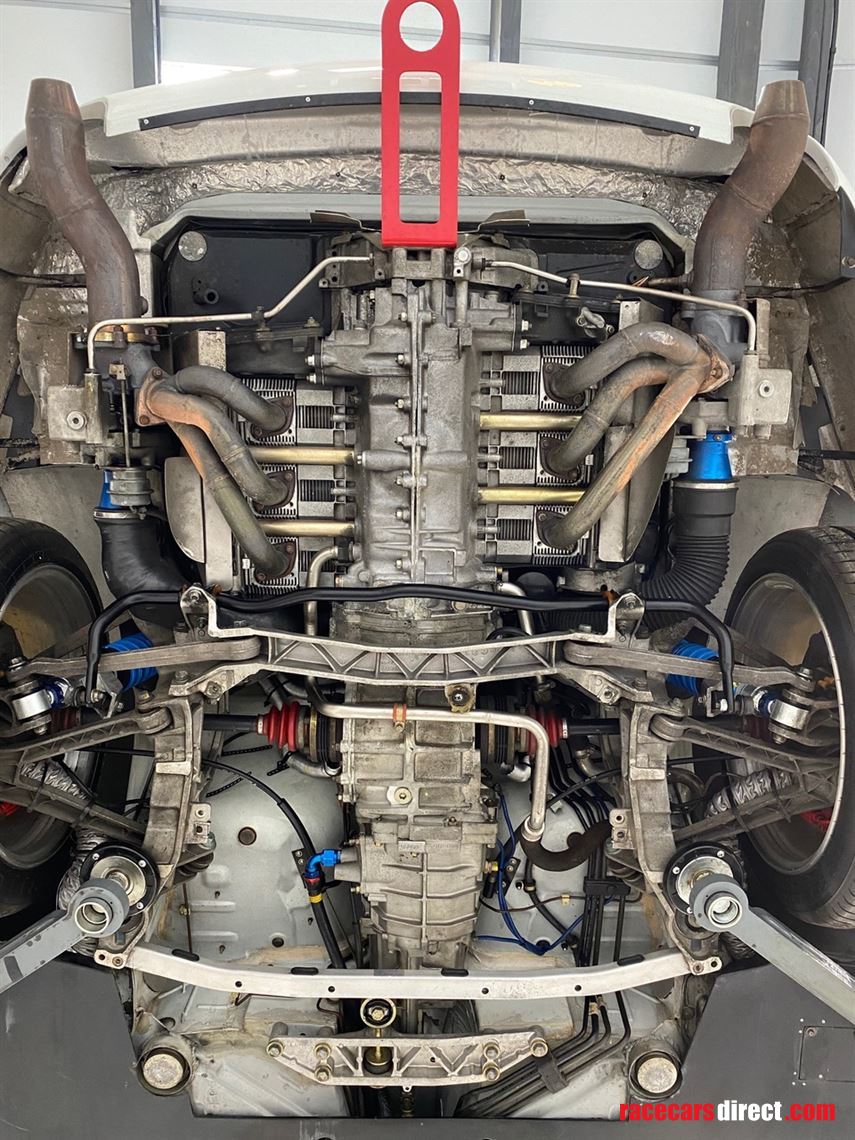 Manufactured by Porsche Motorsport at Weissach in December 1995, this car is one of four late 1995 chassis built in December 95 to 96 GT2R spec.

For the upcoming 1996 season the Motorsport department improved the GT2 by making certain upgrades, partially to meet changes in the regulations (safety couplings in the fuel system) but also by making simple improvements from experience gained in the GT2R’s first season. A Porsche Motorsport Rundschreiben / circular dated November 29th1995 summarised all the technical changes to be made for 1996:

These four backmarker cars were the first to receive these changes, which included the new outside oil-filler in the side panel, first-generation Evo front bumper, flat under-floor, Macrolon plastic rear and rear-quarter windows, plus a host of smaller technical upgrades made in areas such as the rocker arms, the lubrication system of the turbochargers, the throttle cable and reprogramming of the ECU.

Delivered new on 26th January 1996 to Mr Takashi Yasunaga of 910 Corporation, Yokohama, Japan, chassis #393109 has no known significant race history. The car was road registered in Japan on 6th June 2002 and had three registered keepers with 11,000 kms recorded before being sold to Europe and imported to Luxembourg in 2014. Subsequently the car was acquired by the current owner in 2018 and brought to the UK.

Chassis WP0ZZZ99ZTS393109 retains its matching numbers engine and transmission with VIN and production number stampings all correctly presented. The engine was rebuilt in 2012, which has been fully documented on file and has had minimal running since.

A well-documented and genuine 96 GT2R which has been well maintained and preserved in stunning condition.

Very rare and rebuild with load of TLC this original Fabcar Porsche weight 900KG only.