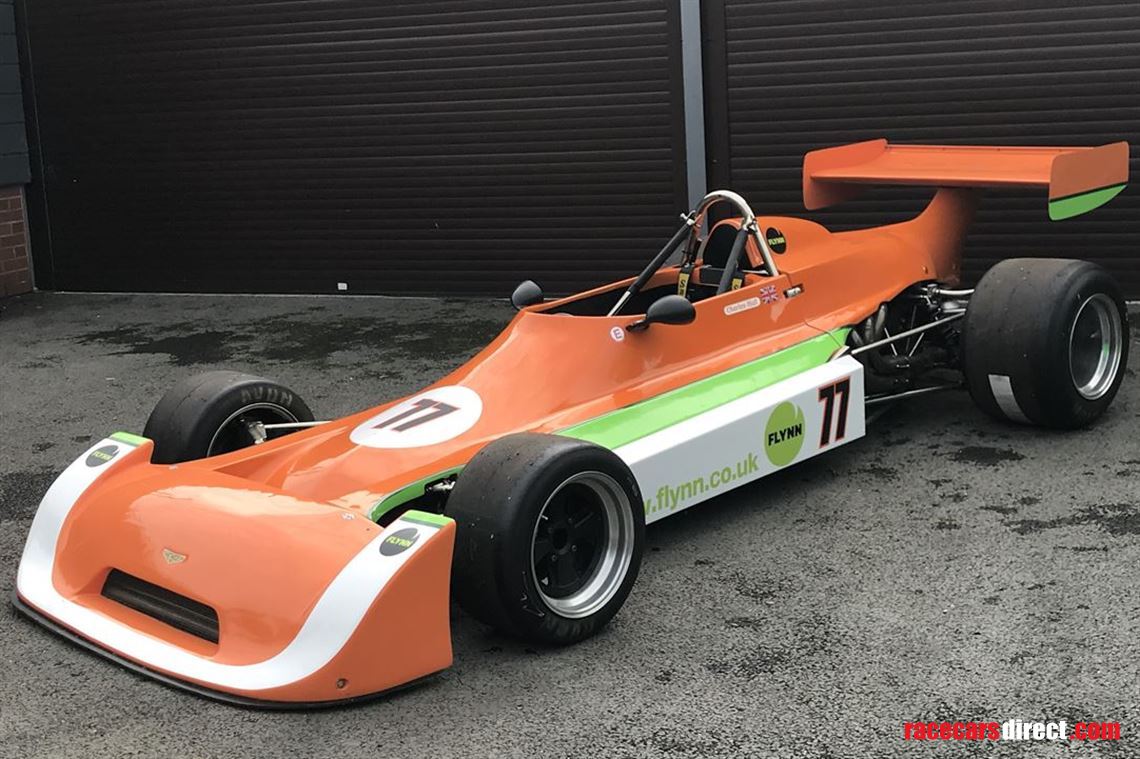 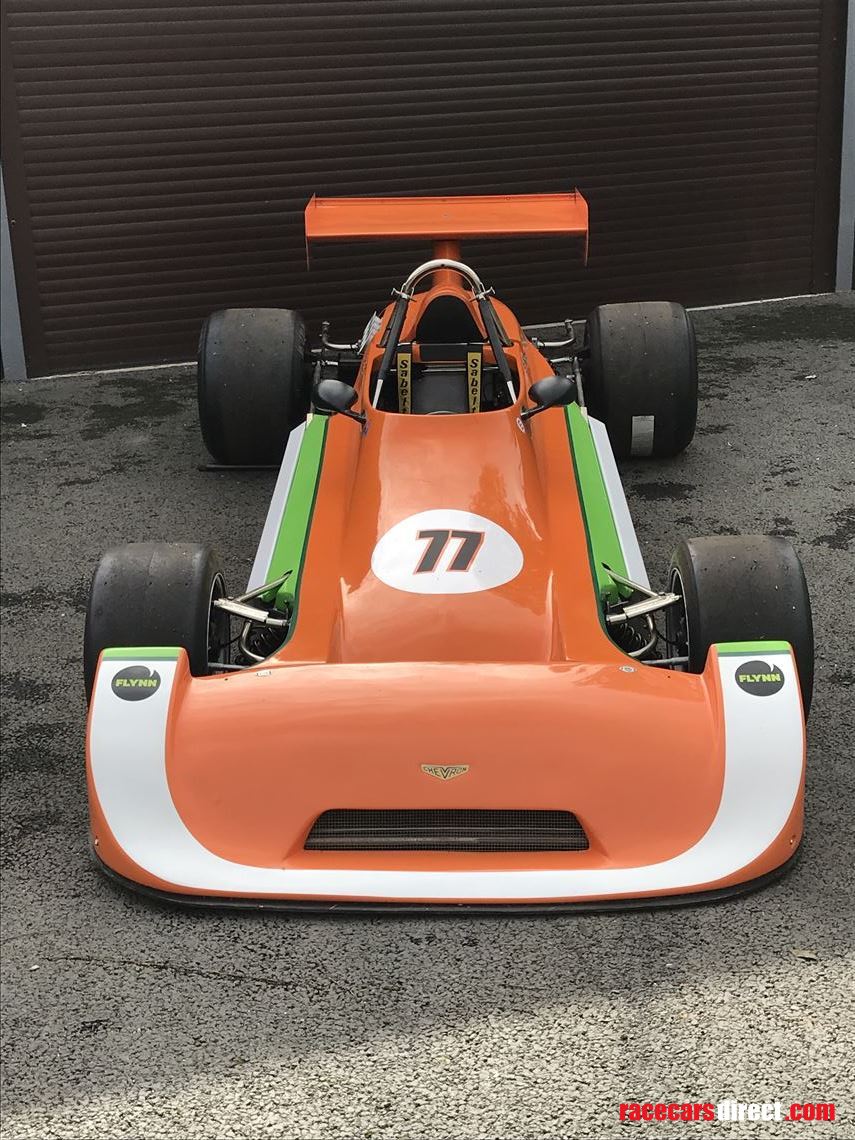 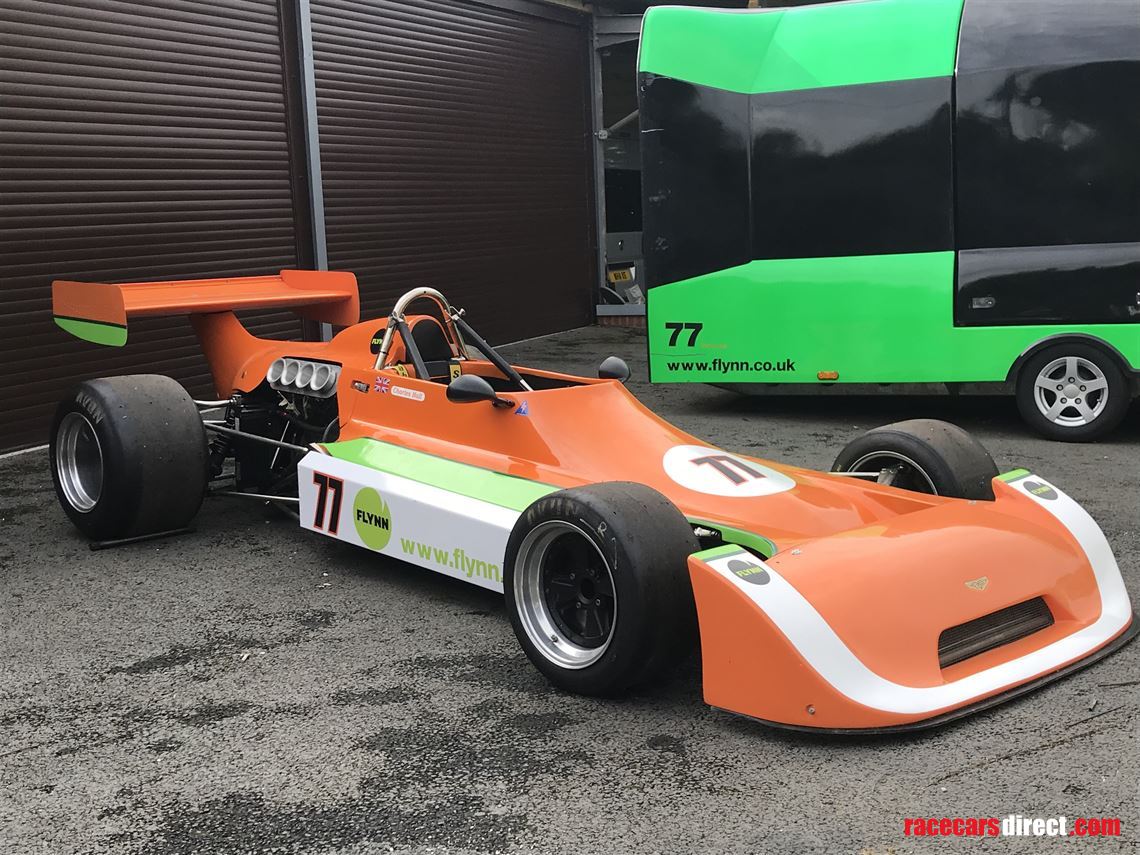 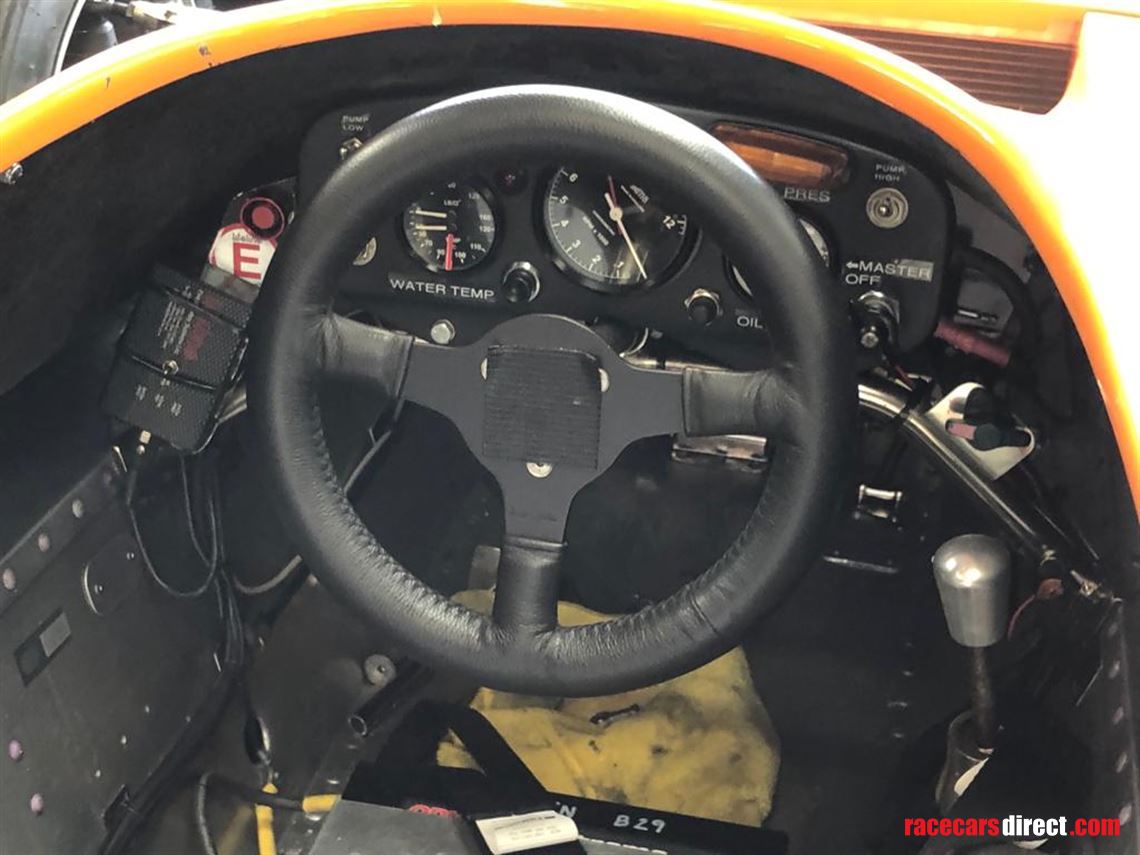 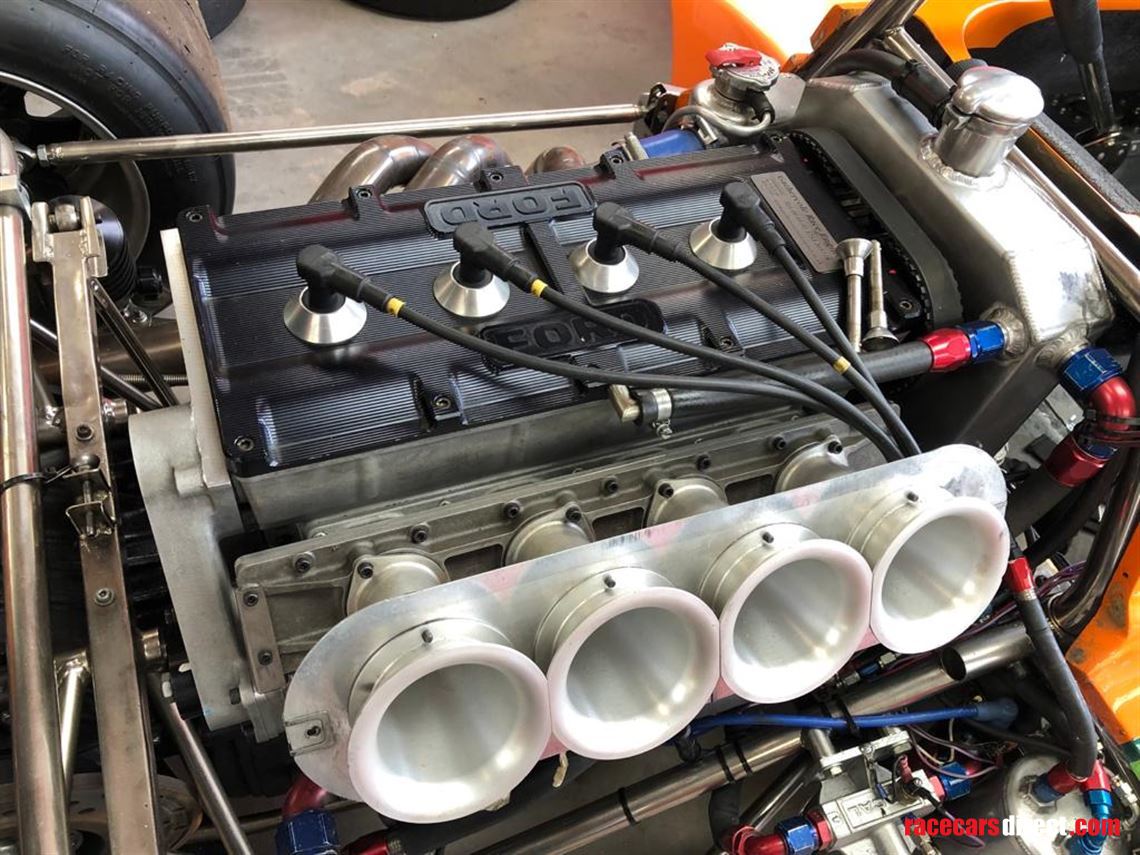 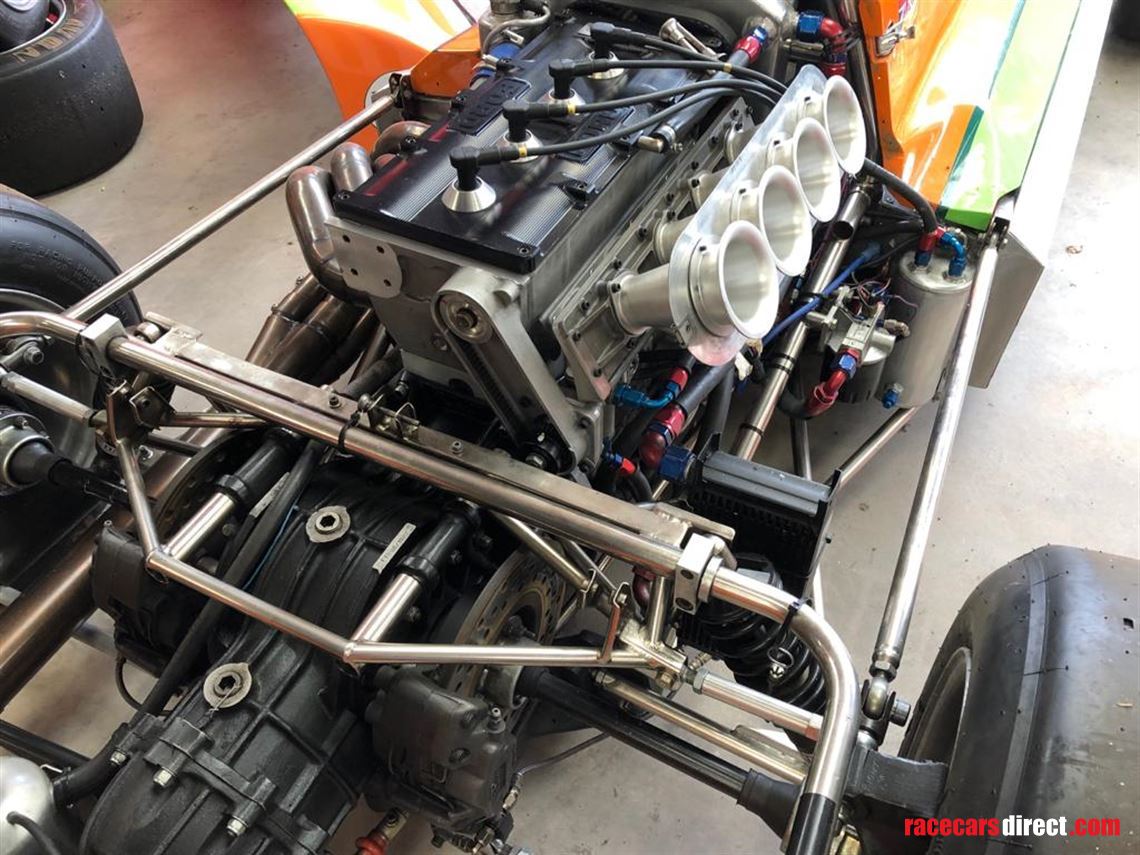 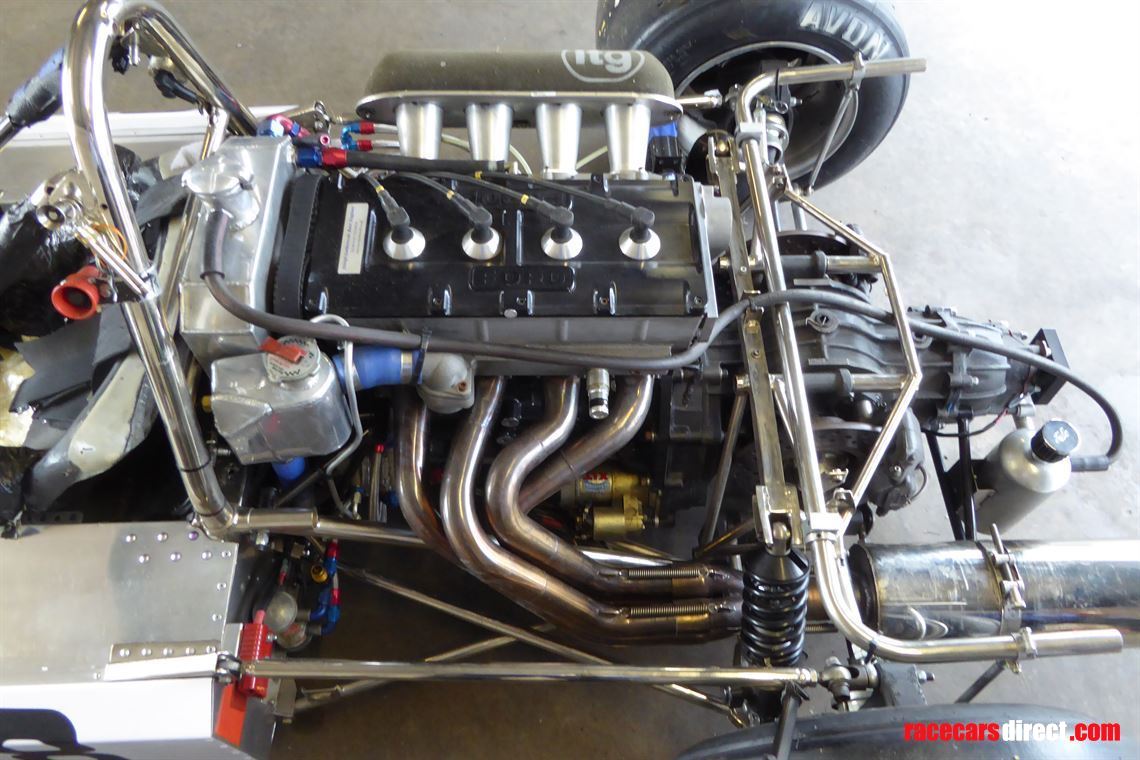 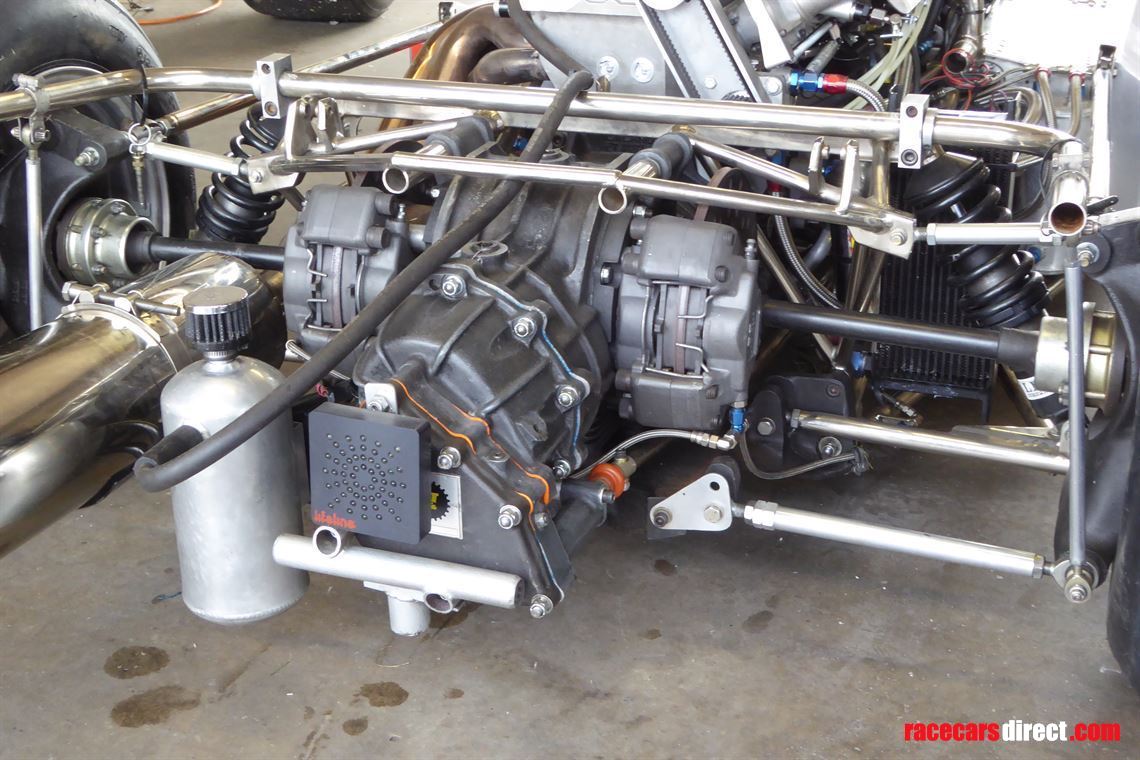 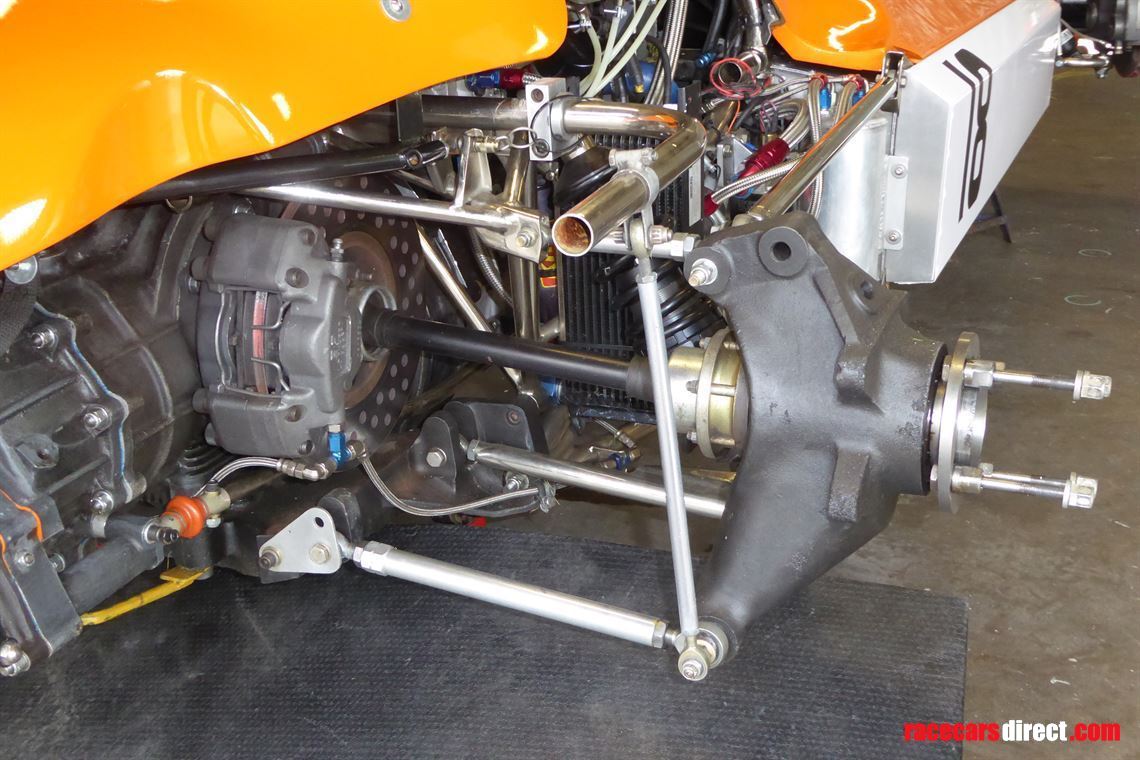 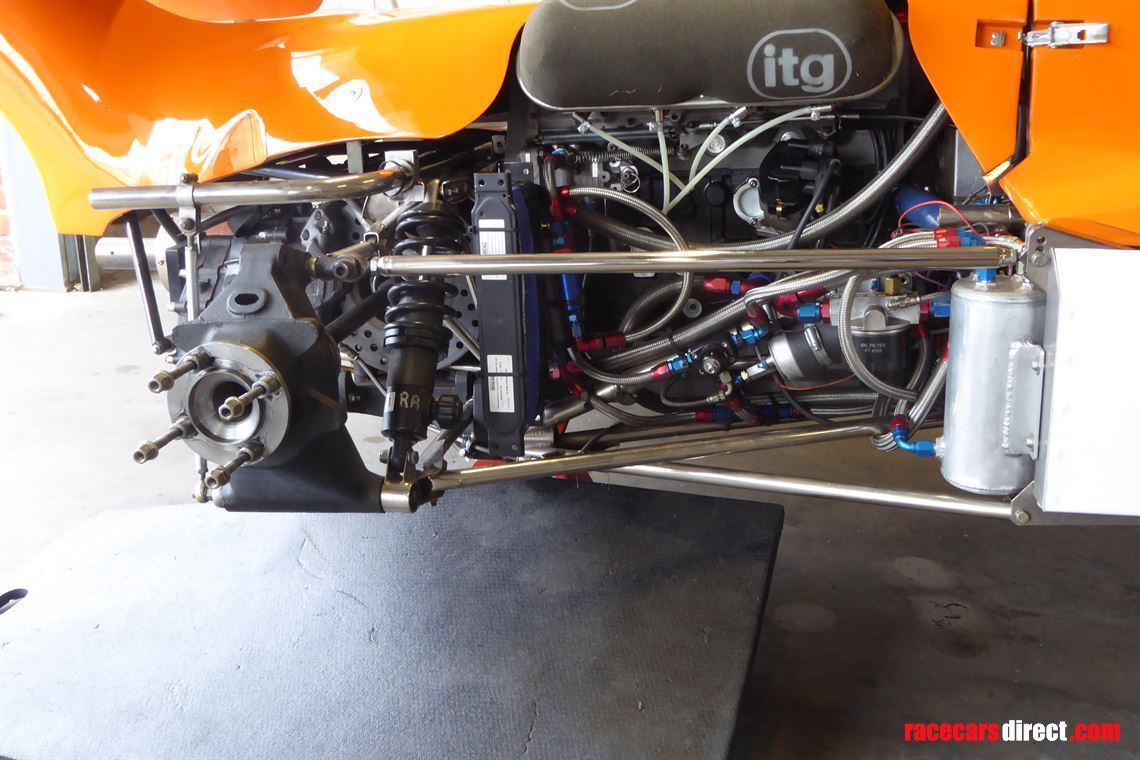 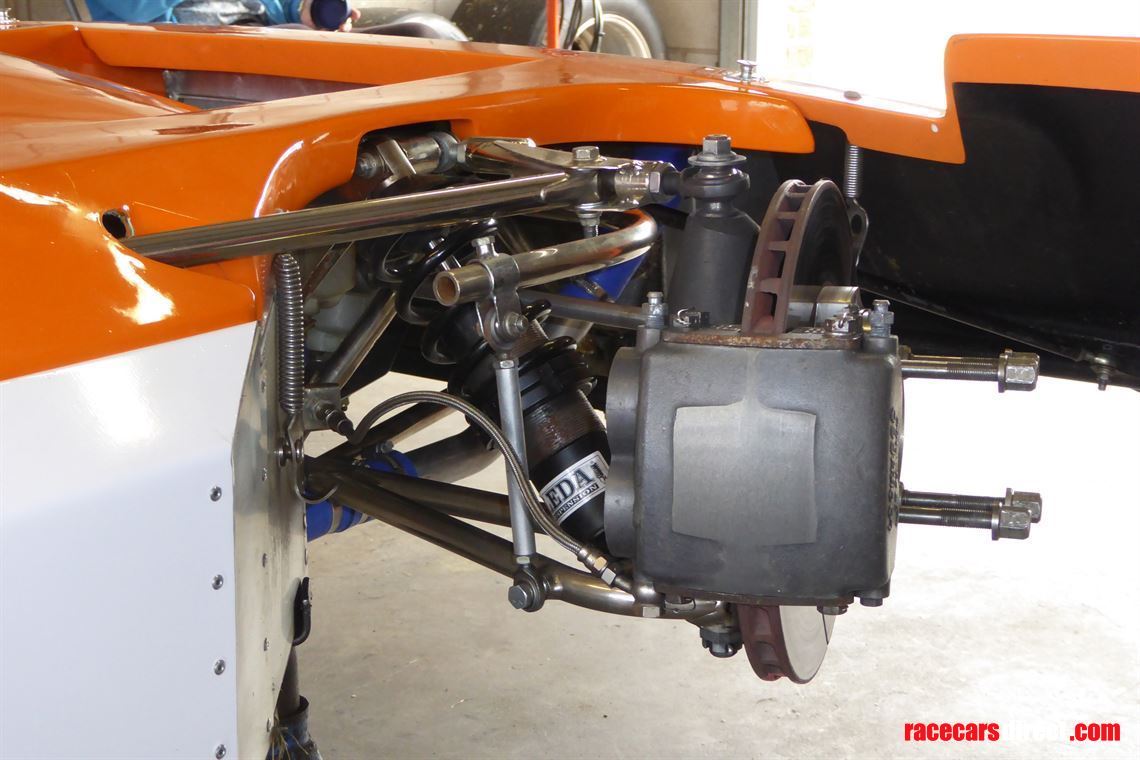 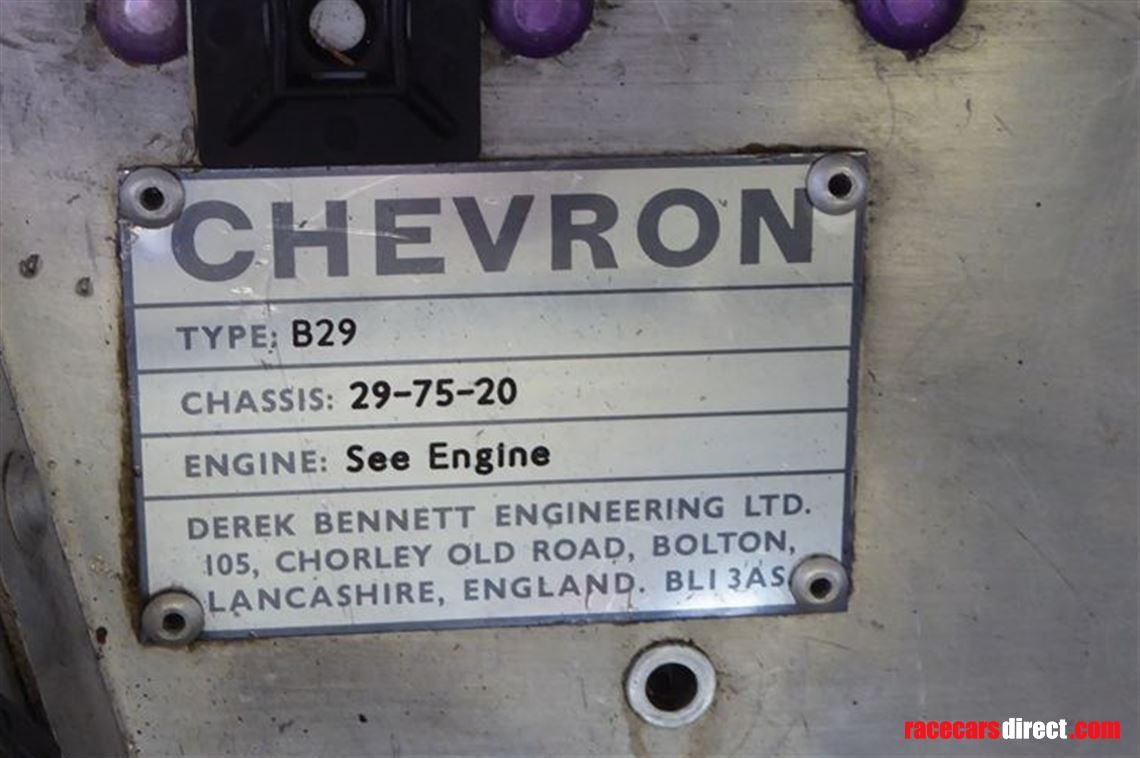 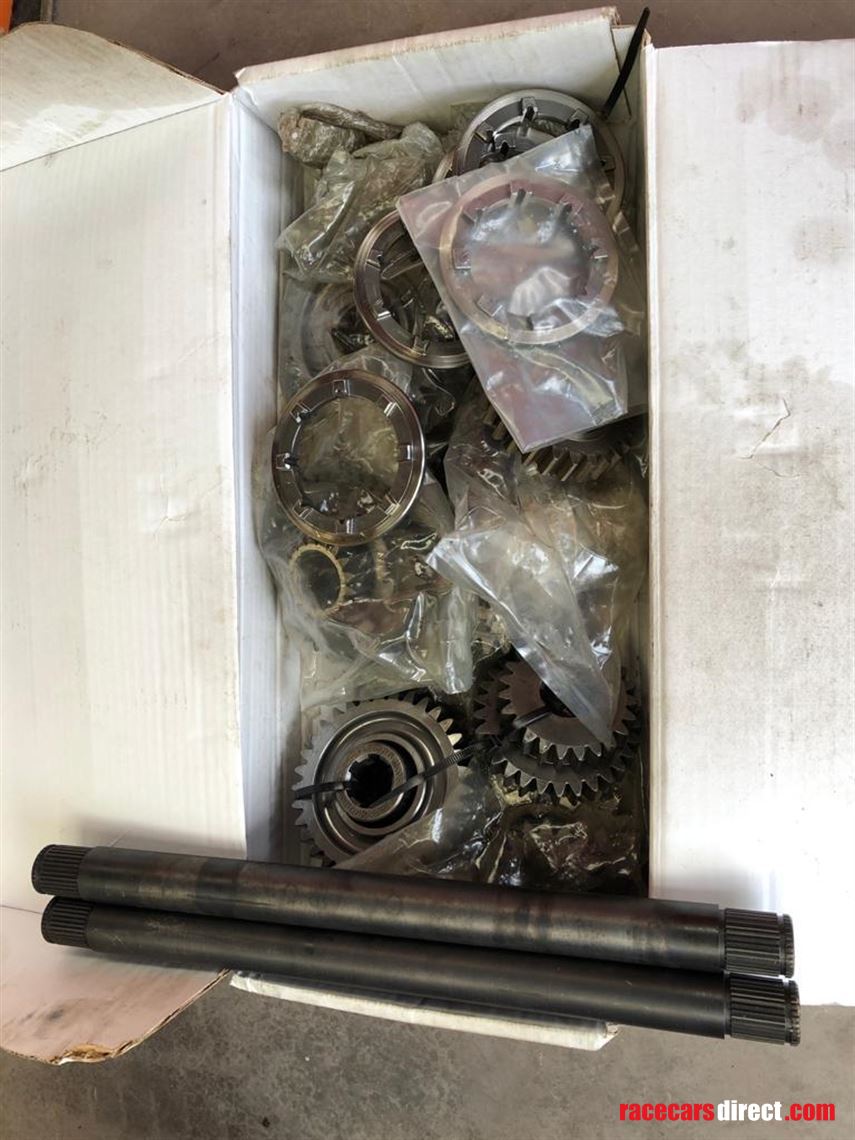 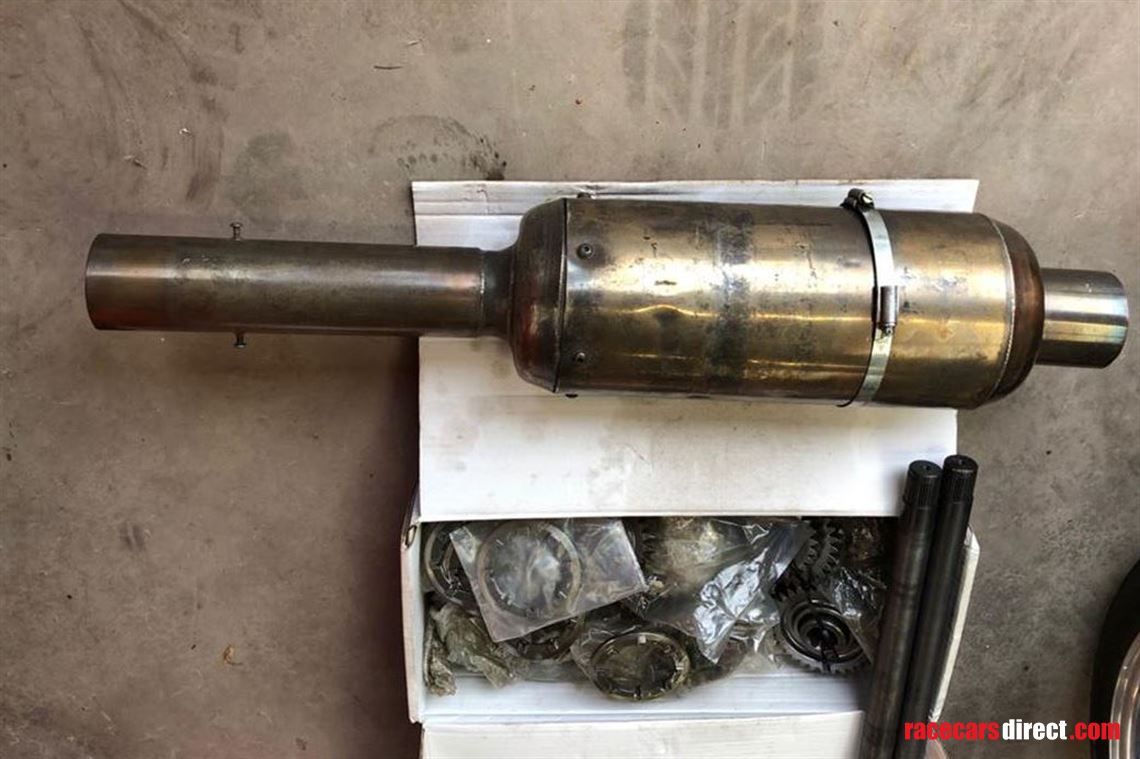 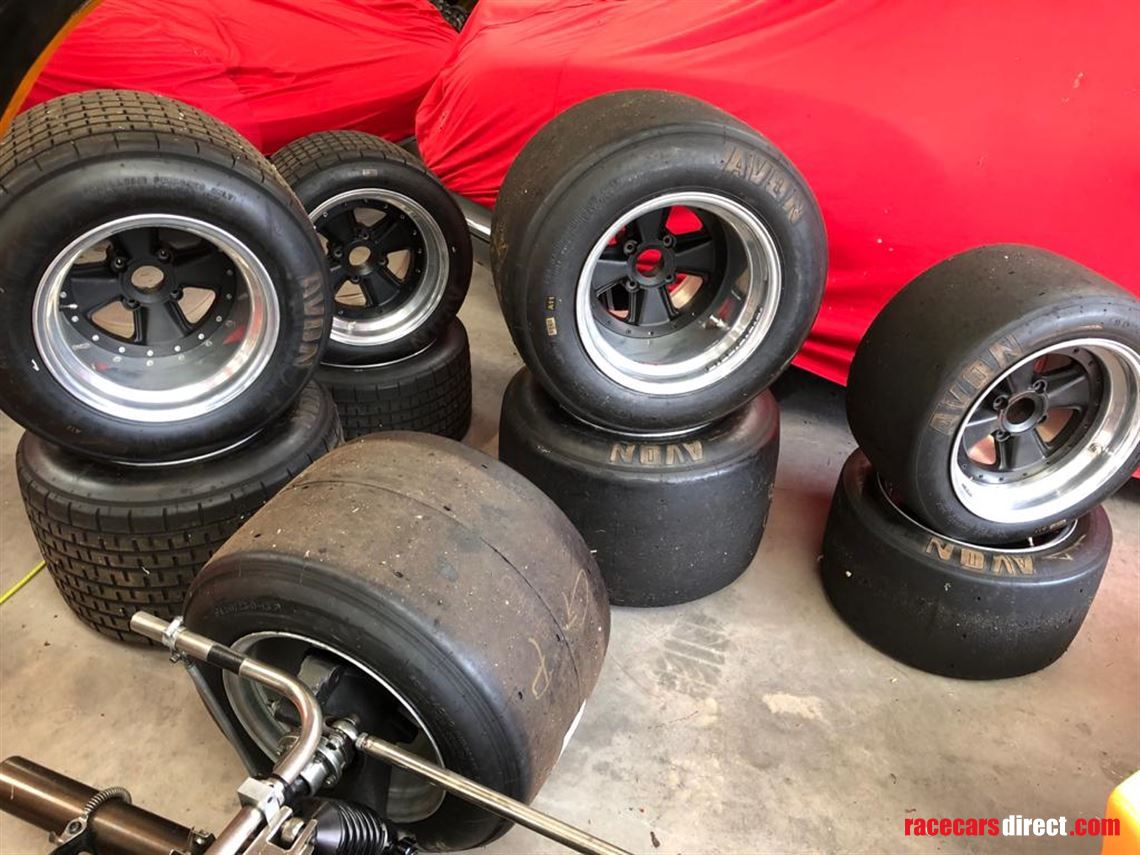 Originally an Atlantic car imported to the States by Fred Opert and sold to first owner Joe Sposato, B29-75-20 was fitted with a new tub by Chevron in 2003, after which the car had minimal use before being acquired by it's previous owner in 2015.

Subsequently fitted with a new 2 litre BDG and issued with an F2 FIA HTP (valid to 12/2027), and was maintained and upgraded by Gerry Wainwright Motorsport.

Fitted with a fresh Gathercole BDG with just Silverstone Classic mileage. FT200 Gearbox was rebuilt by Racing Transmissions. No expense has been spared in the car's rebuild or upkeep.

Two spare sets of (MB) wheels, one fitted with slicks and one with scrubbed in wets, plus spare nose and bodywork.

A very competitive car in the right hands and only for sale due to other racing commitments.