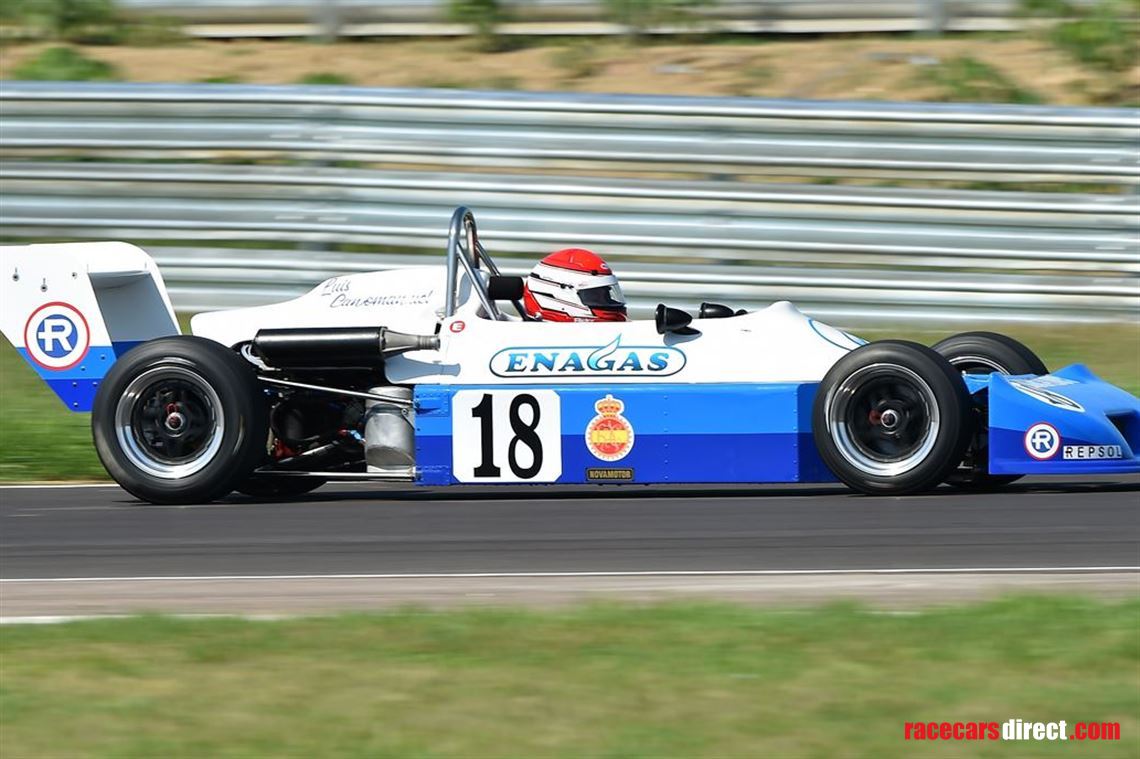 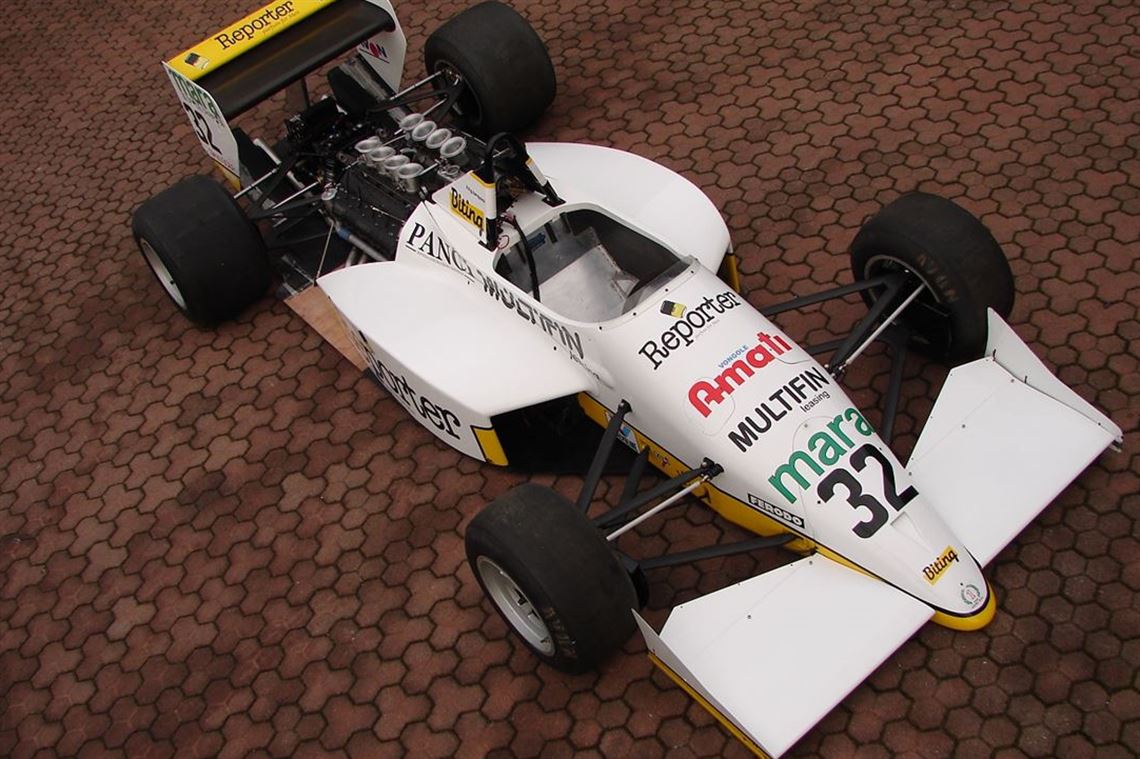 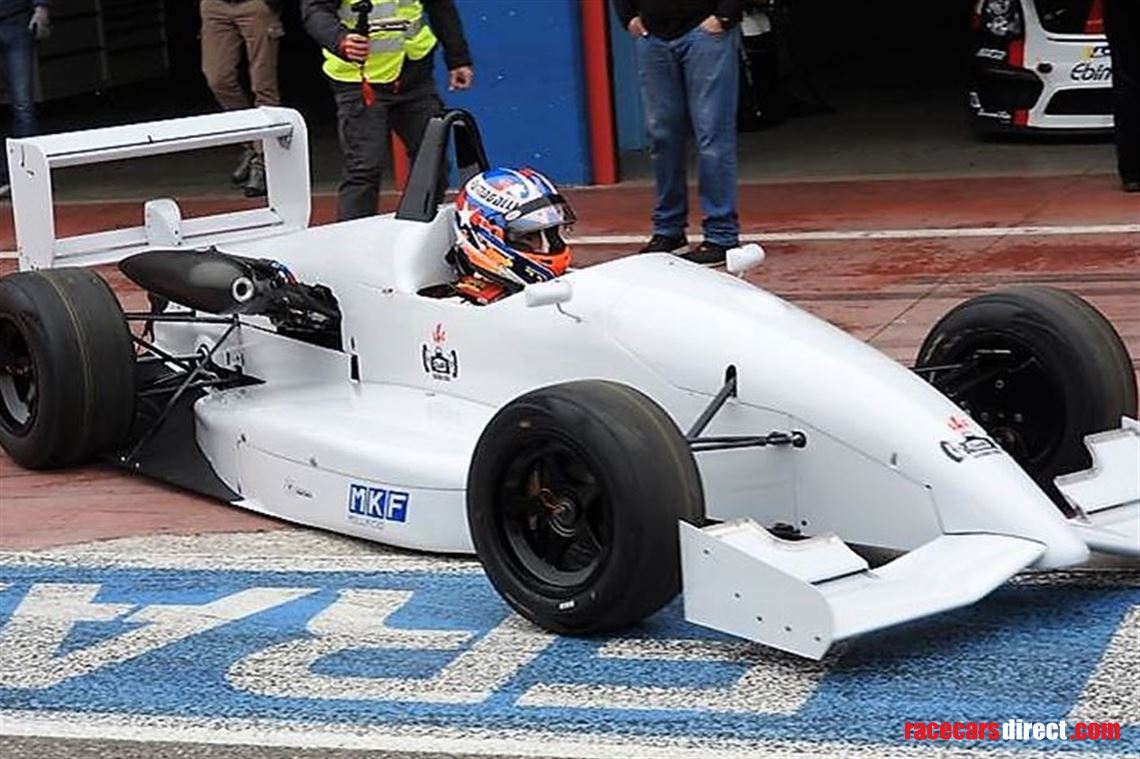 We are pleased to offer for sales as follows:

RALT RT1; chassis n.58, former Equipo Nacional Espanol driven by Juan Villacieros in 1977, can be consigned for Christmas, as we are completing it in these period. All new parts as the 57 twin, but with 1978 rear end. Ellegi Toyota Novamotor in preparation.

RALT RT3; chassis n.425, former 1983 Bielli's car, driven by Fernando Cazzaniga. Car has been extensively rebuild by Gianni Giudici and used only twice (engineered by ourself back then) in 2010, then has been sold to us in July 2021. We have overhauled the necessary parts and dyno tested the Alfa Romeo engine. New cell in, ready to go. NOW SOLD!

MARCH 87B F3000-032 Former First Racing Tarquini's March, completely overhauled as per competition by the very same crew of the period. Car come with or without a fresh DFV engine. DFV can be sold separately.

Possibility of spares and wheels, for any car.