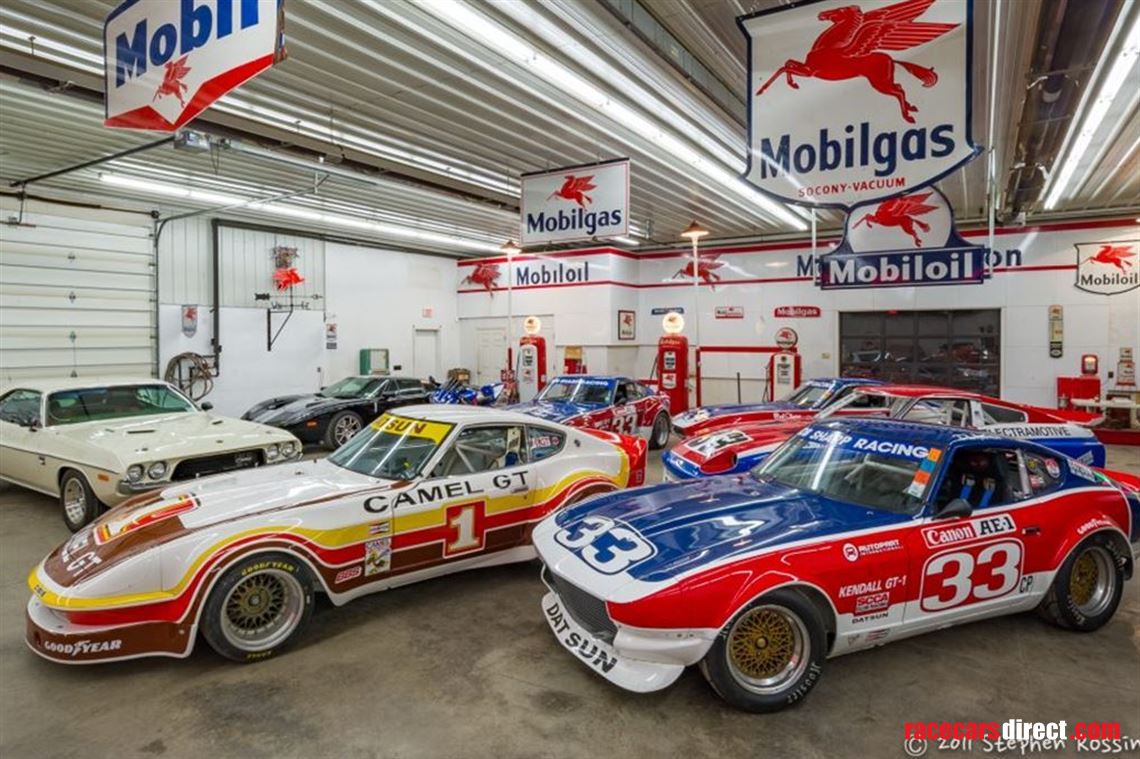 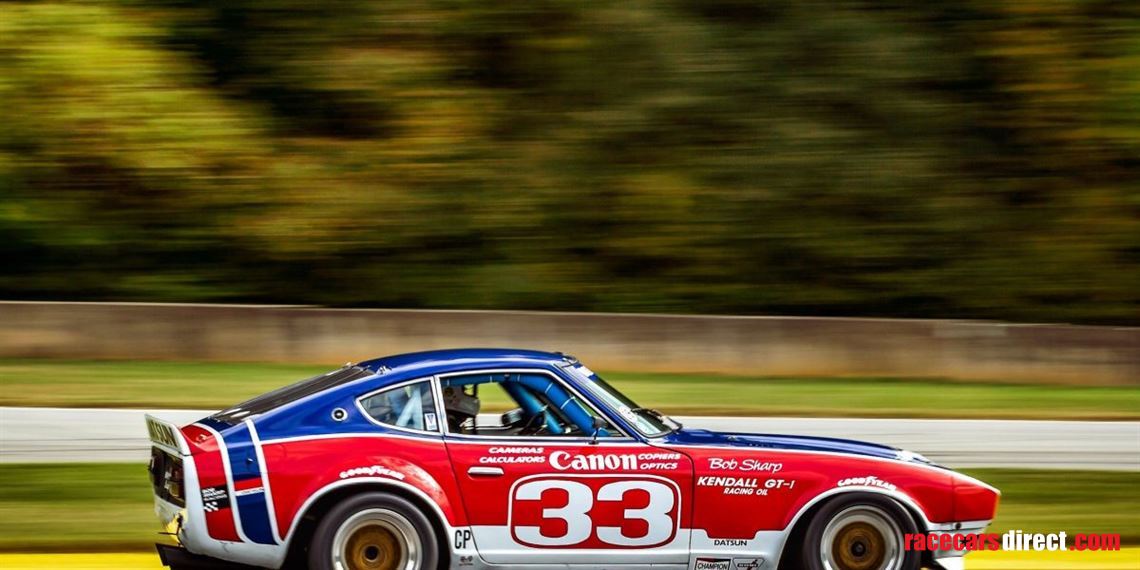 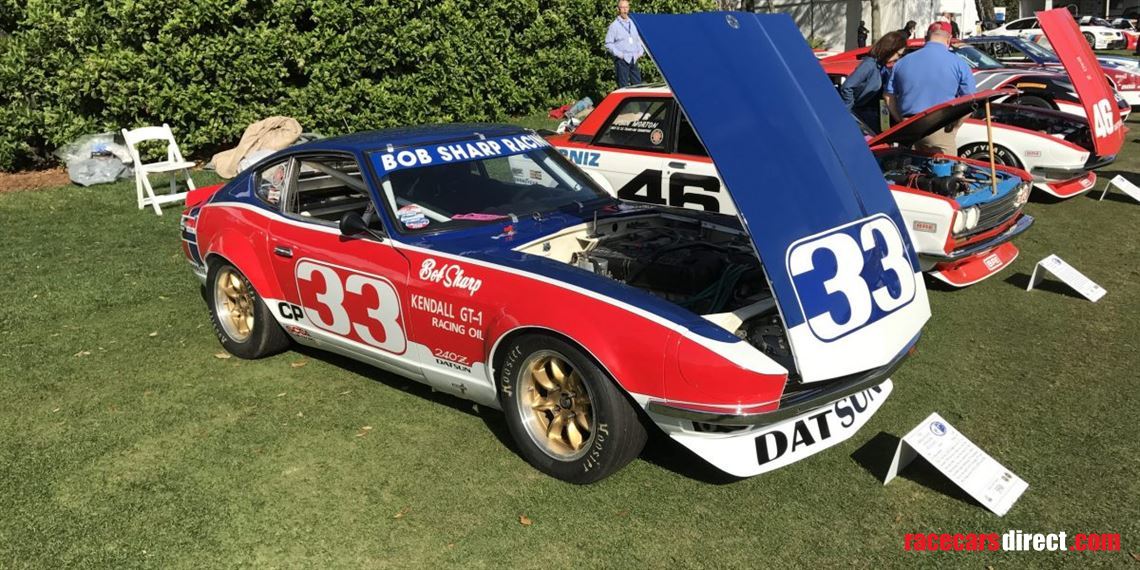 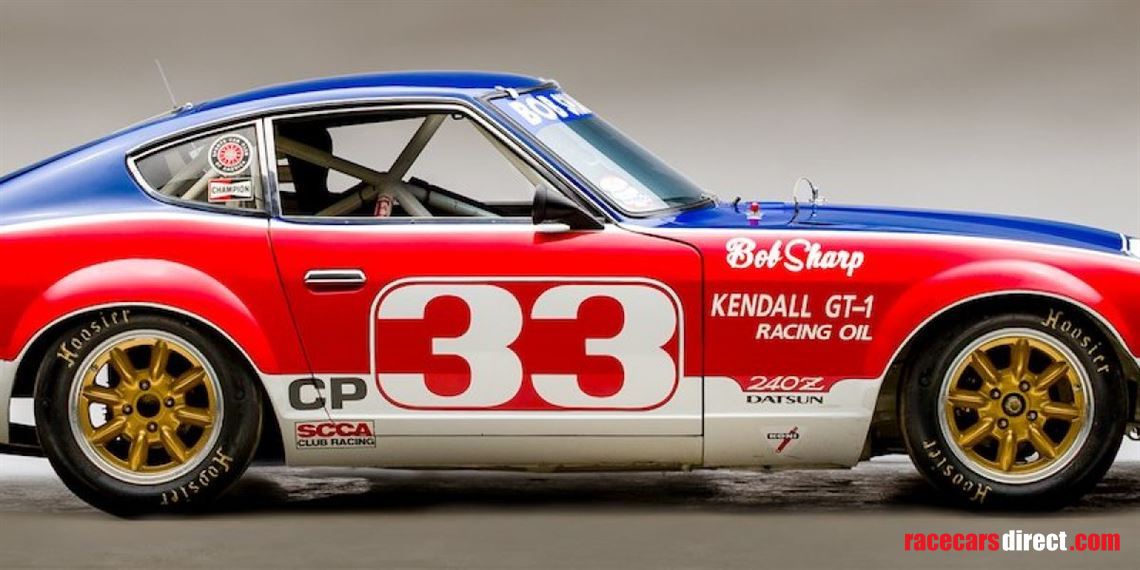 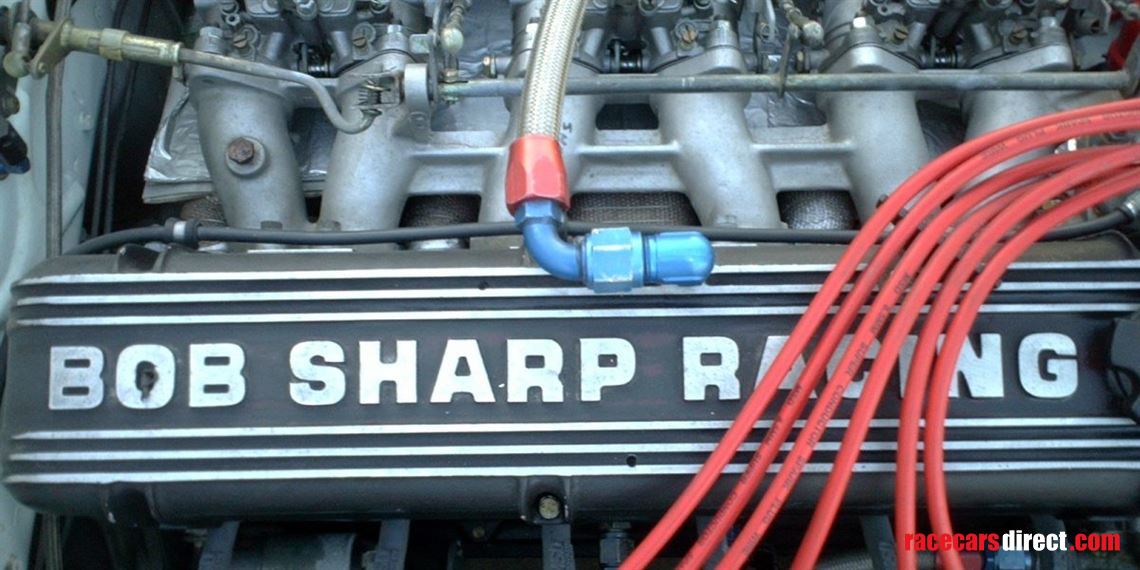 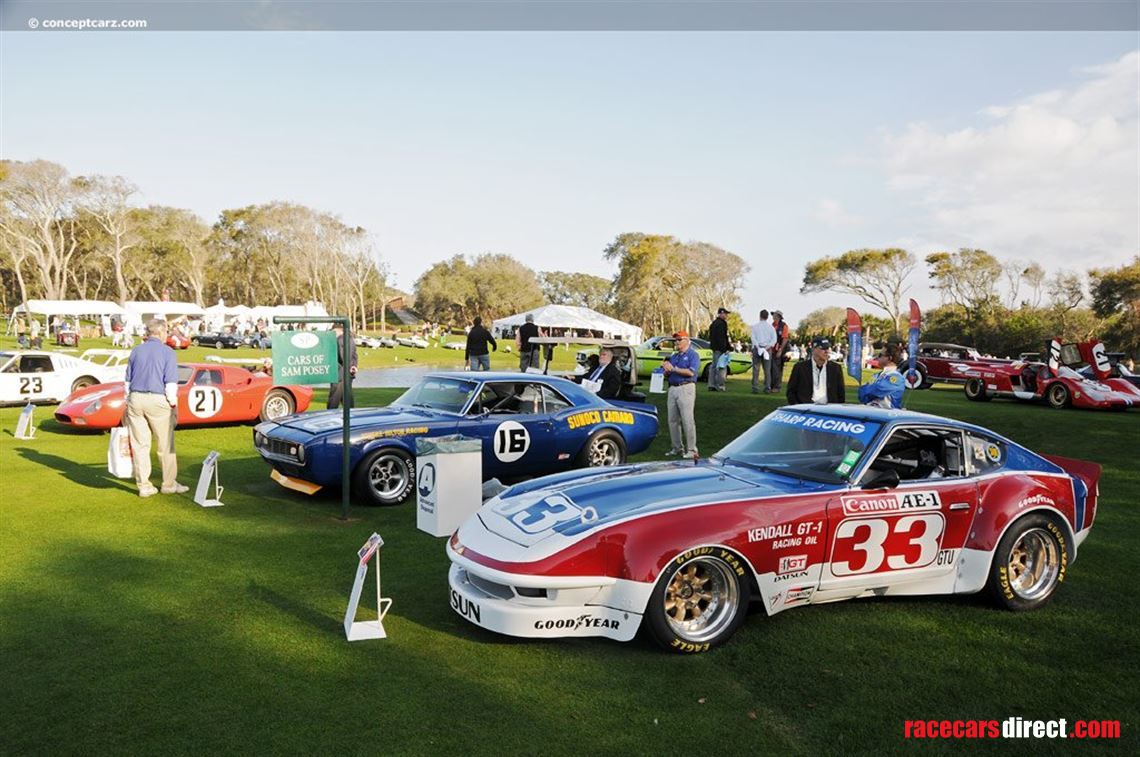 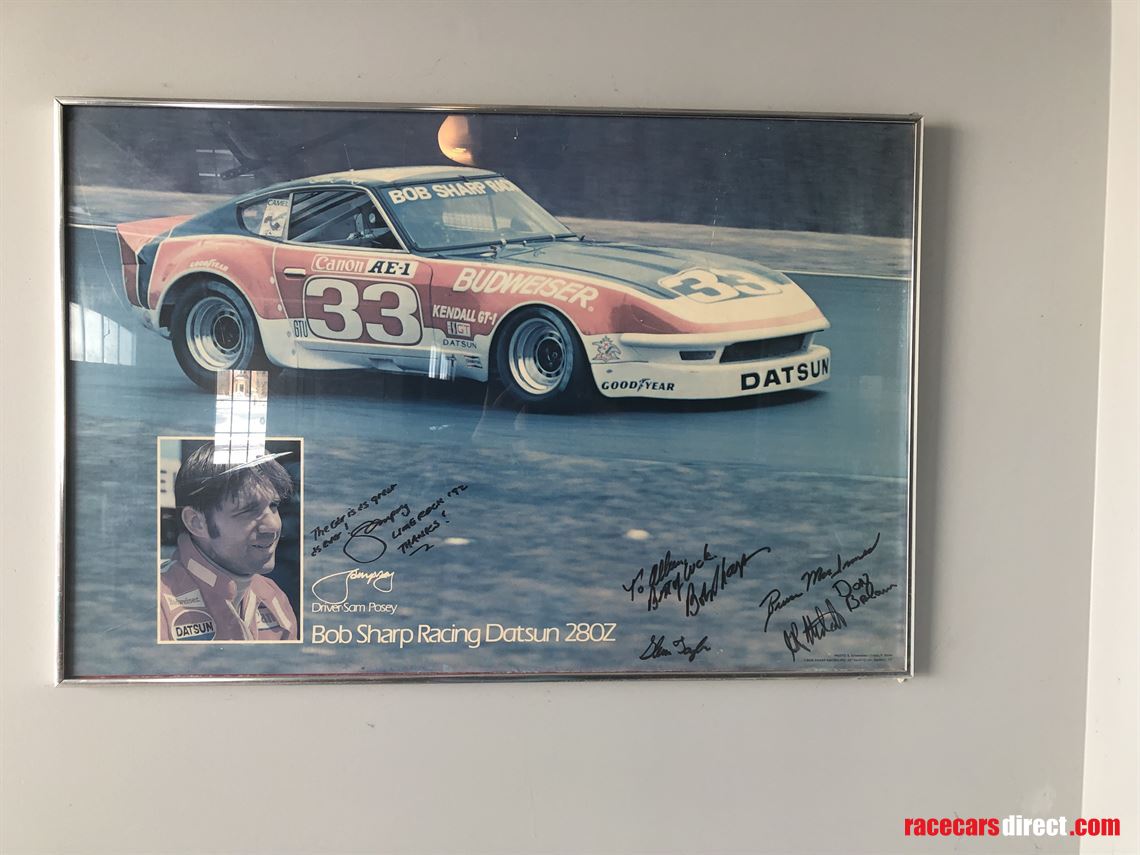 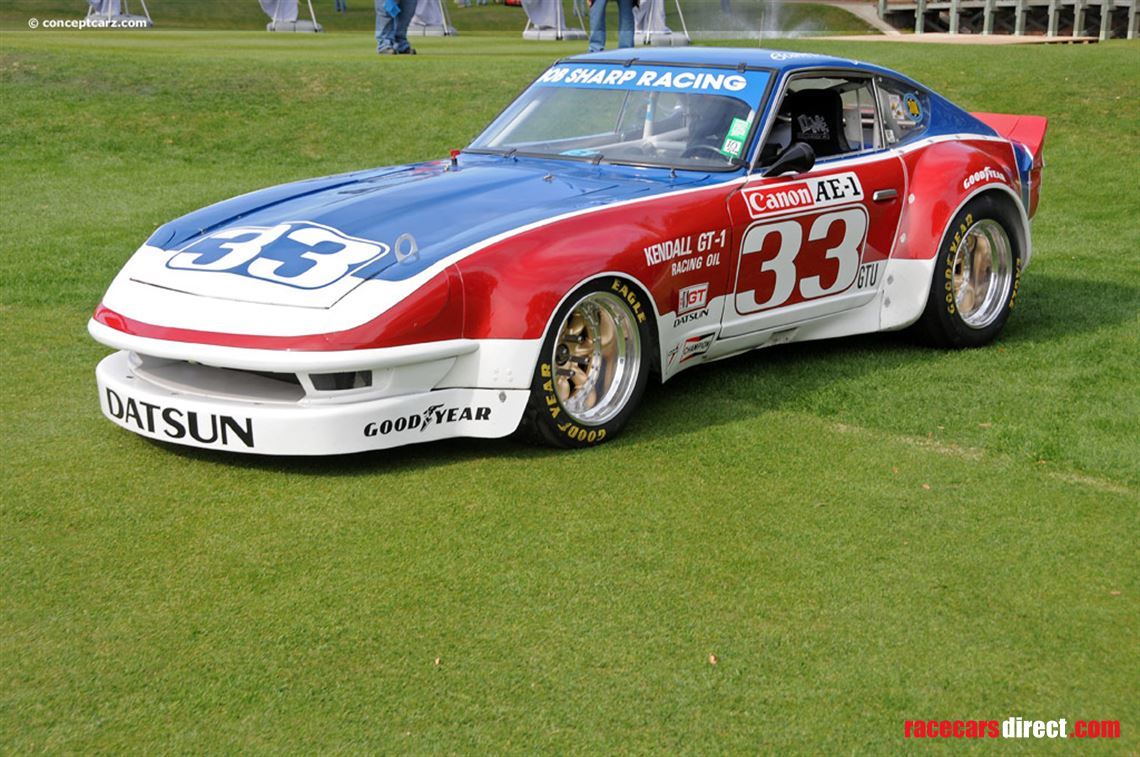 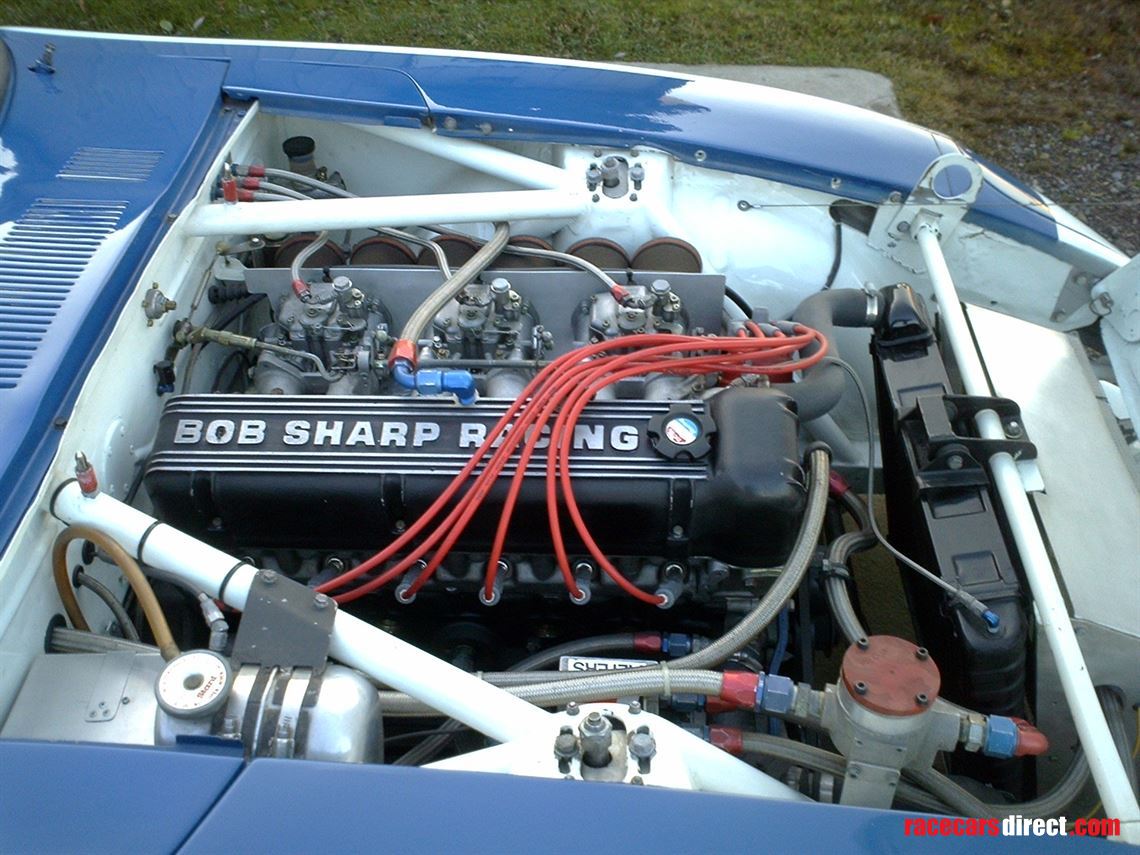 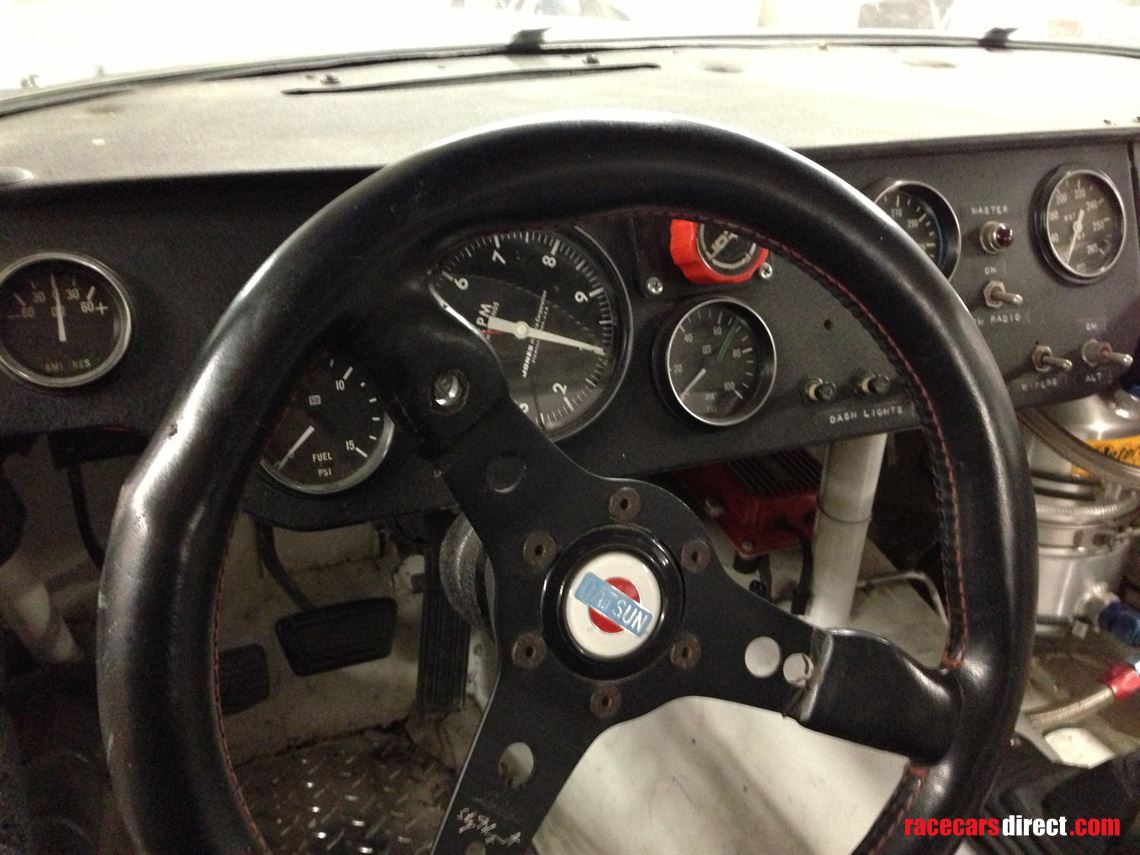 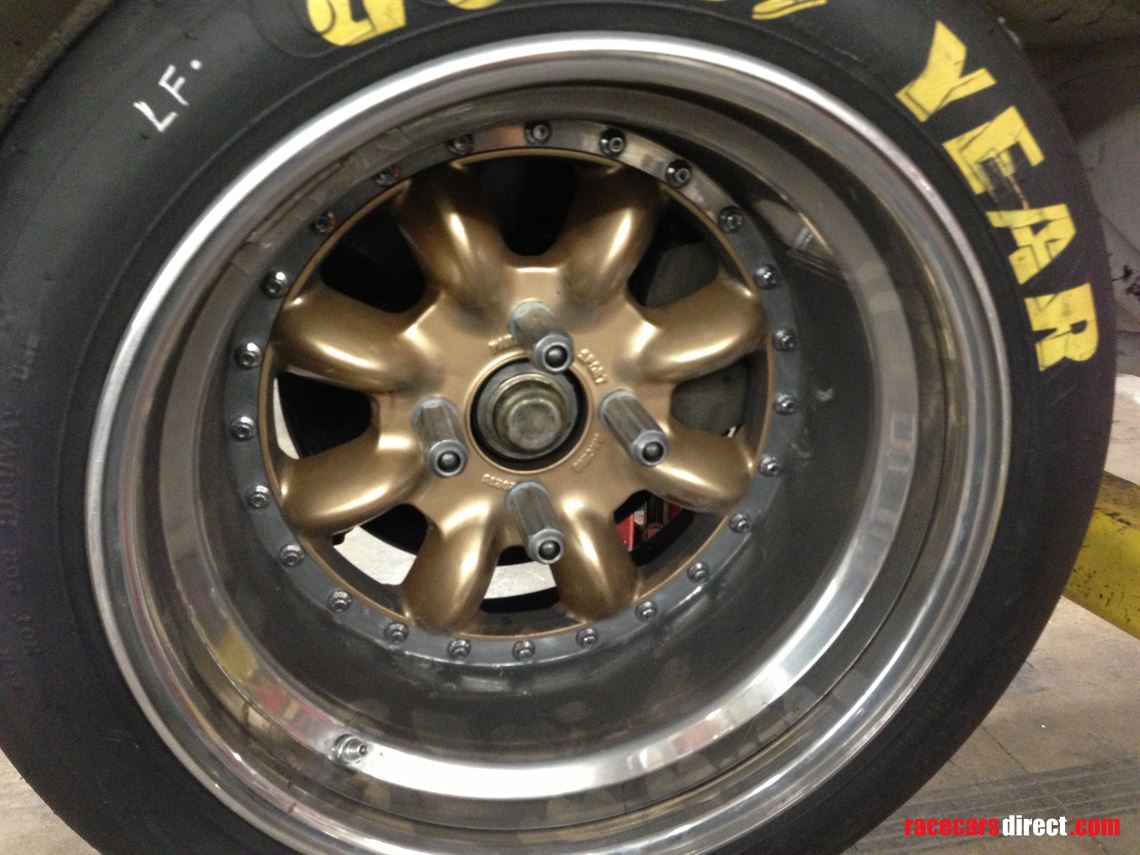 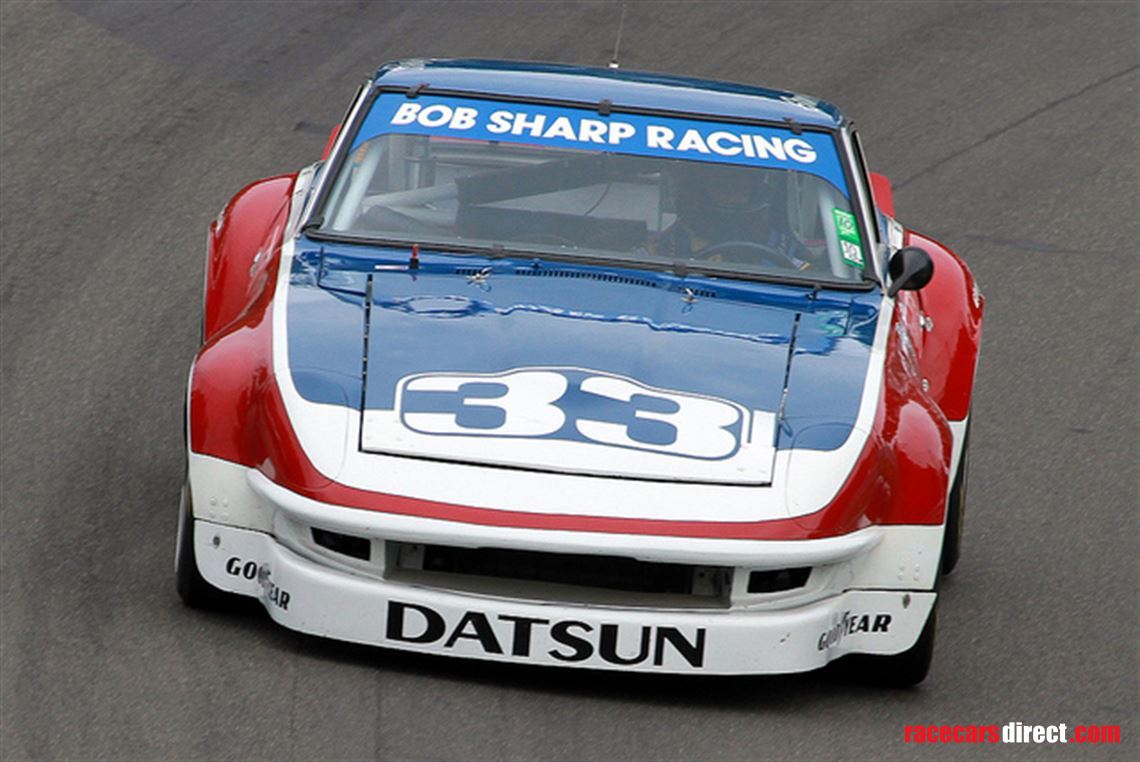 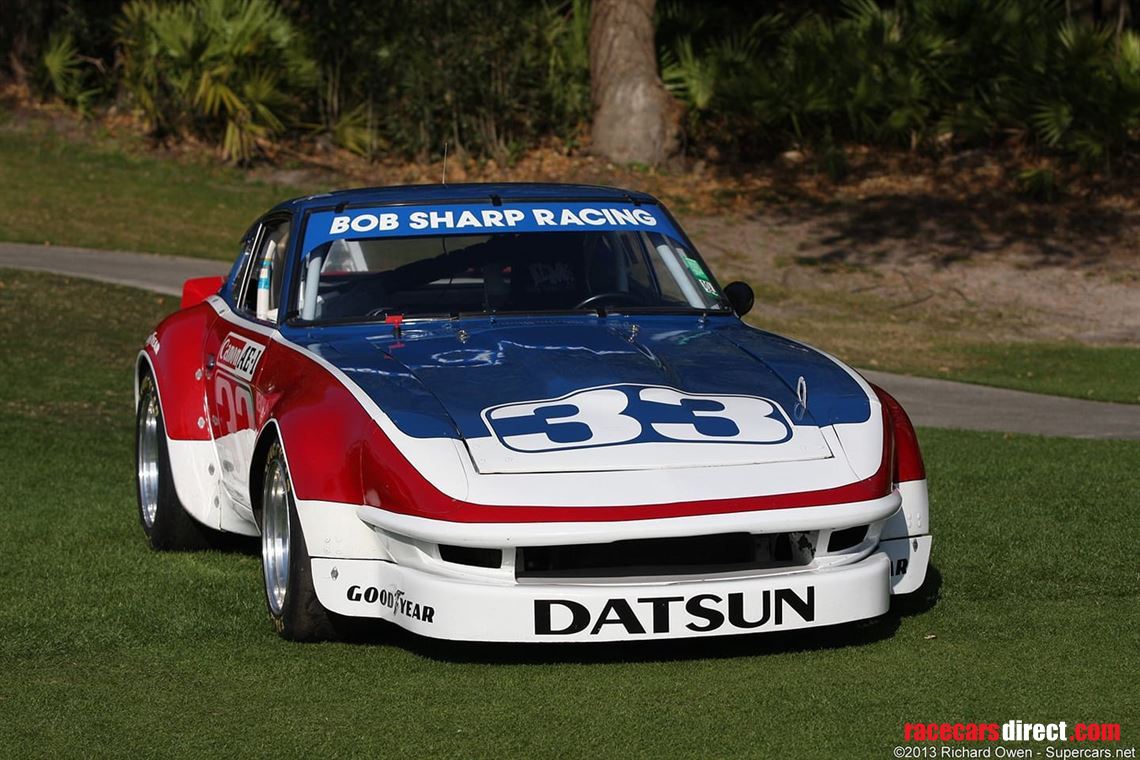 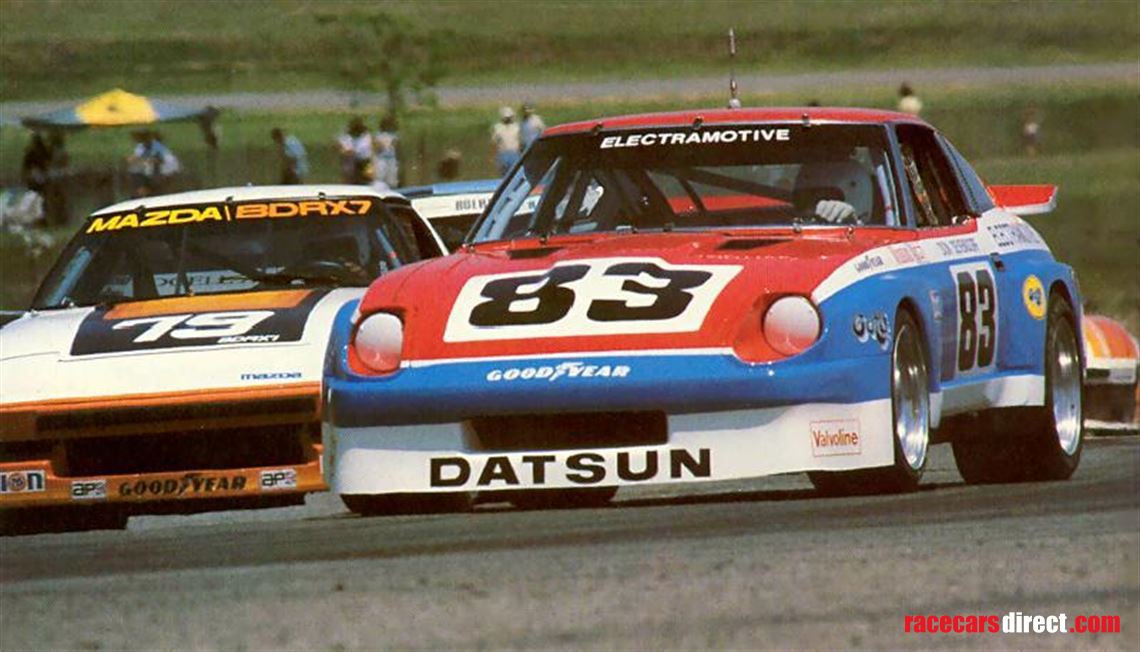 Considered one of the most iconic race cars of all time.

1970 Datsun 240Z race car, Chassis Number HLS30-00006, built and raced by Bob Sharp Racing.  Considered one of the most iconic race cars of all time.  No other Datsun Race car has won as many races as this one.

By the late 1960’s Datsun (Nissan) had decided it needed a new sports car to replace their aging roadster with something bold and innovative. This car was the very first 240Z to hit the shores of North America,  painted in British Racing Green and sent to the auto show circuit starting in NYC. Fate intervened when an overly exuberant model sat on the roof of  the car and dented it.

THIS IS THE WINNINGEST DATSUN Z RACE CAR IN HISTORY

We have more rare Datsun parts for sale than anyone in the world.  Engines, transmissions, pistons, heads, blocks, intakes, Weber and Mikuni carbs, rods, body work, wheels, suspension parts and many many other rare Datsun race car parts.  We even have the original crew uniforms worn by the Bob Sharp team.  We have original IMSA credentials for Paul Newman and his Wife.  A Paul Newman credit card too!.

We also have some original art work.

This car is well maintained by a doctor,Sparingly used and in excellent condition with a new battery

This new role will be working on a variety of cars from F1 to 60s GT and others.